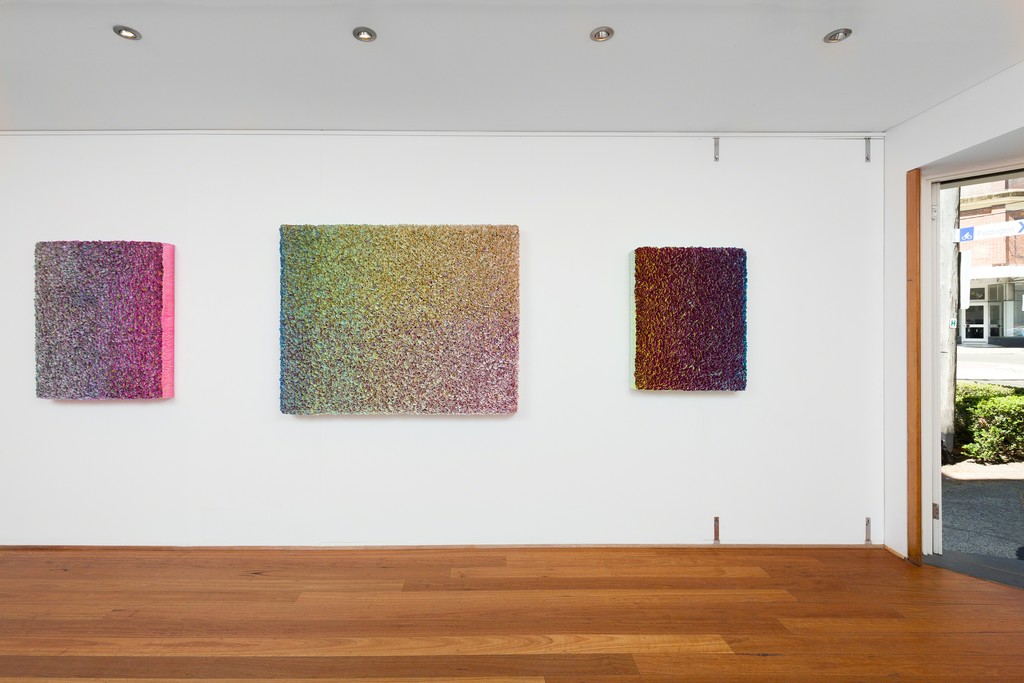 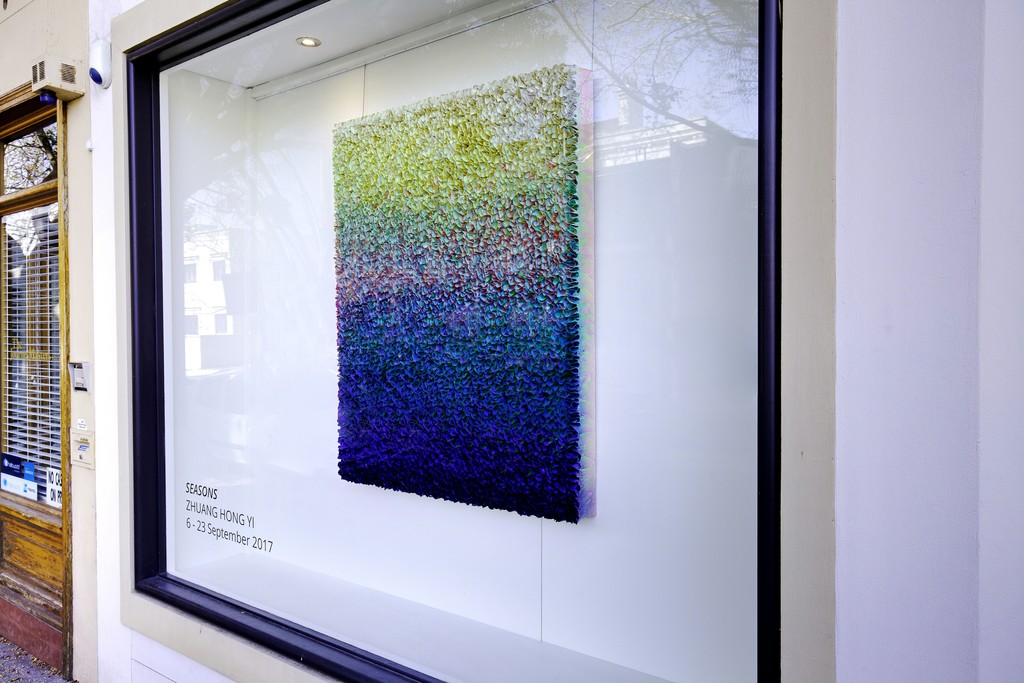 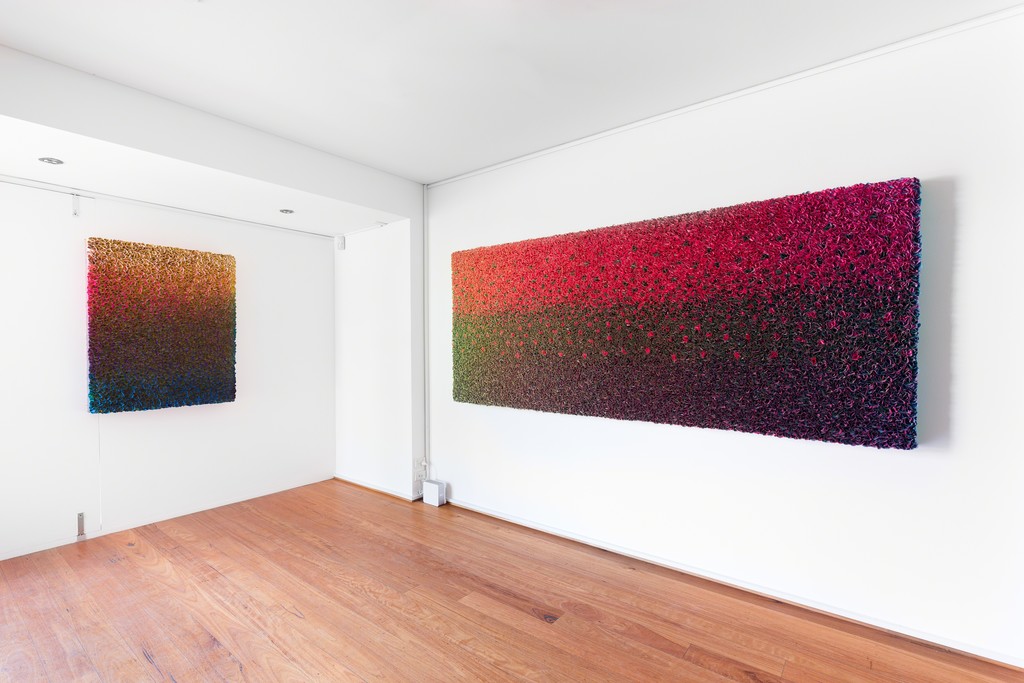 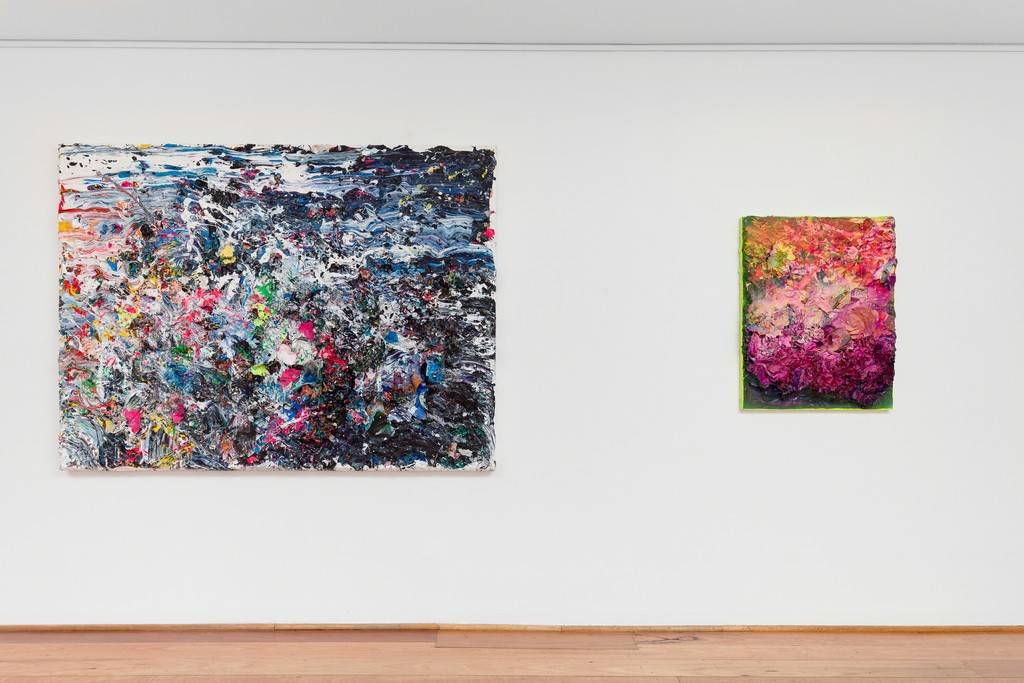 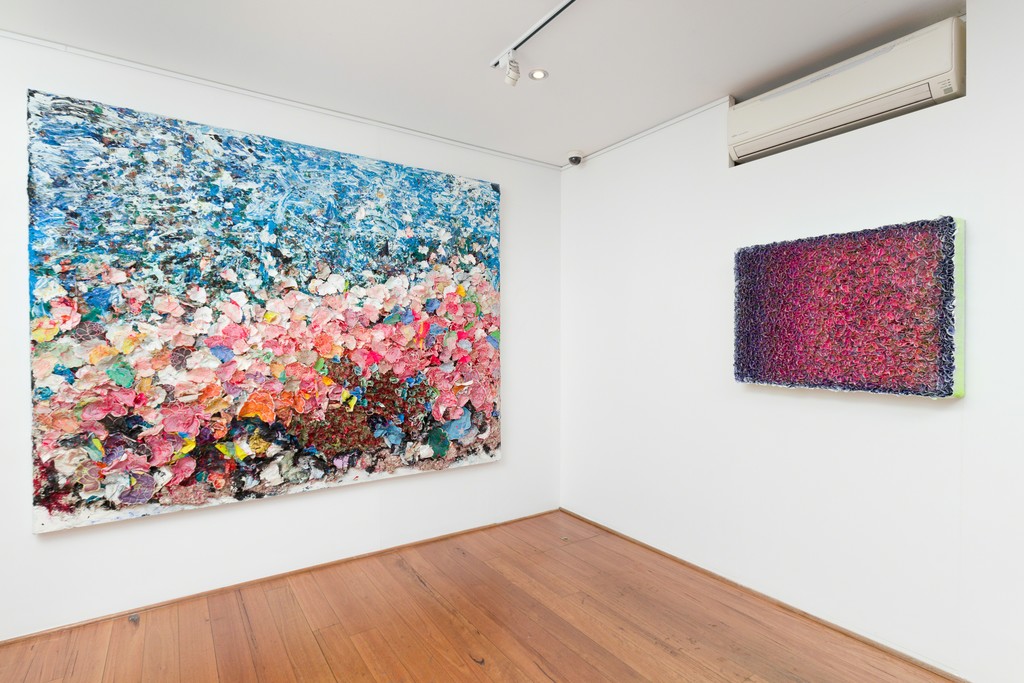 Following his inaugural sellout show In Bloom in 2016, Piermarq is proud to present Seasons by Zhuang Hong Yi, one of the international market's true rising stars. Formally trained in China, for the past few decades he has called the Netherlands home. From his Rotterdam base over 25 years Hong Yi has garnered gallery representation across 15 countries and 26 cities globally, selling out shows and leaving audiences hanging on what will come next.
Thus far in 2017 alone, Zhuang Hong Yi has had institutional solo shows in Singapore and in London - the latter at his Soho gallery “the Unit,” perhaps the most talked about gallery to emerge on the international scene in the last decade. Given the demand in his work from New York to LA, from Shanghai to Singapore, the French Riviera to Paris and London, his prices have witnessed a 20% rise in the past 12 months; a trend set to continue given such a massive audience that won’t be satiated.

Zhuang Hong Yi moved to the Netherlands in the 1990s and running through his work is a thread that links both cultures: a love of flowers. The Netherlands’ relationship with flowers is well documented by the renowned tulip mania of the Dutch Golden Age during the 17th century. Conversely in China, flowers are uniquely symbolic, representing growth, fulfilment and prosperous beginnings, as well as manifesting good chi; each type of flower has its own relevance. Recurrent in Hong Yi’s work are the lucky Chrysanthemum and the Lotus flowers, signifiers of metaphysical purity and strength.

Zhuang Hong Yi’s repetitive use of floral patterns also reflects his concern with environmental issues. Namely, the increasing urbanisation of his home country, the ferocious plundering of natural resources and the depopulation of the rural environment.

Seasons will feature a selection of Zhuang Hong Yi’s two dominant yet distinct mediums. One series of works is his Flowerbed series, produced with painstakingly folded origami rice-paper flowers covered in colour-shifting layers of acrylic paint. The other is his hotly anticipated Landscape Flower-field Paintings created using acrylic in heavily sculpted and gestural impasto with unfolded rice-paper flowers. With their mesmerising colour shifts and bold impasto texture these works are a conversation piece quite unlike any other.

This September, don’t miss your chance to see the work of this highly collectible modern-day master in the flesh! Seasons opens Wednesday 6 September 2017, 6 – 8pm, and runs until Saturday 23 September 2017 at Piermarq.