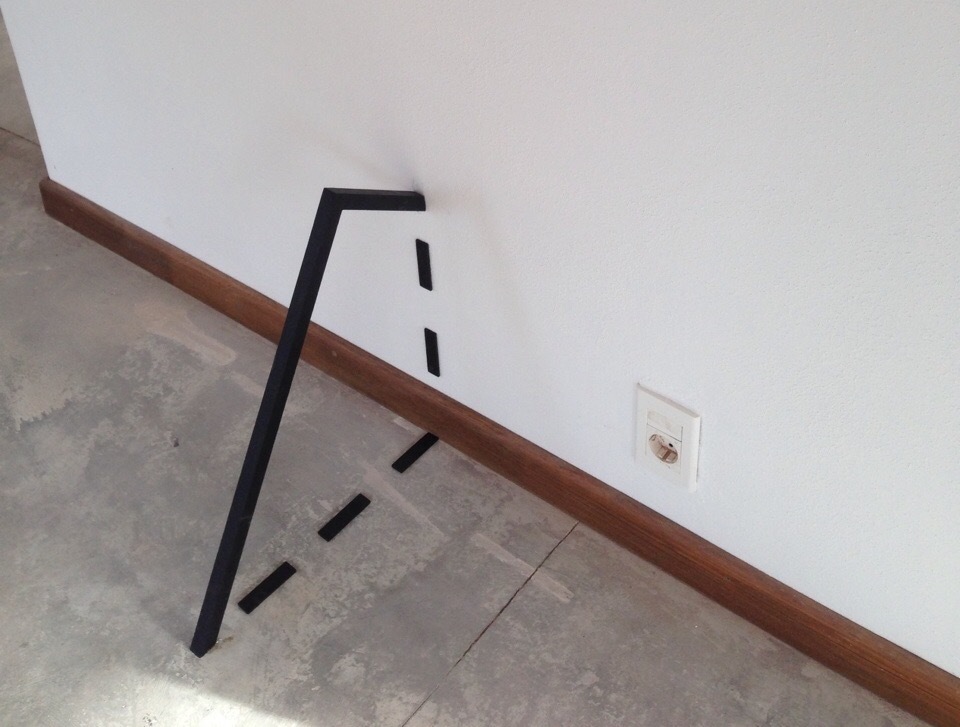 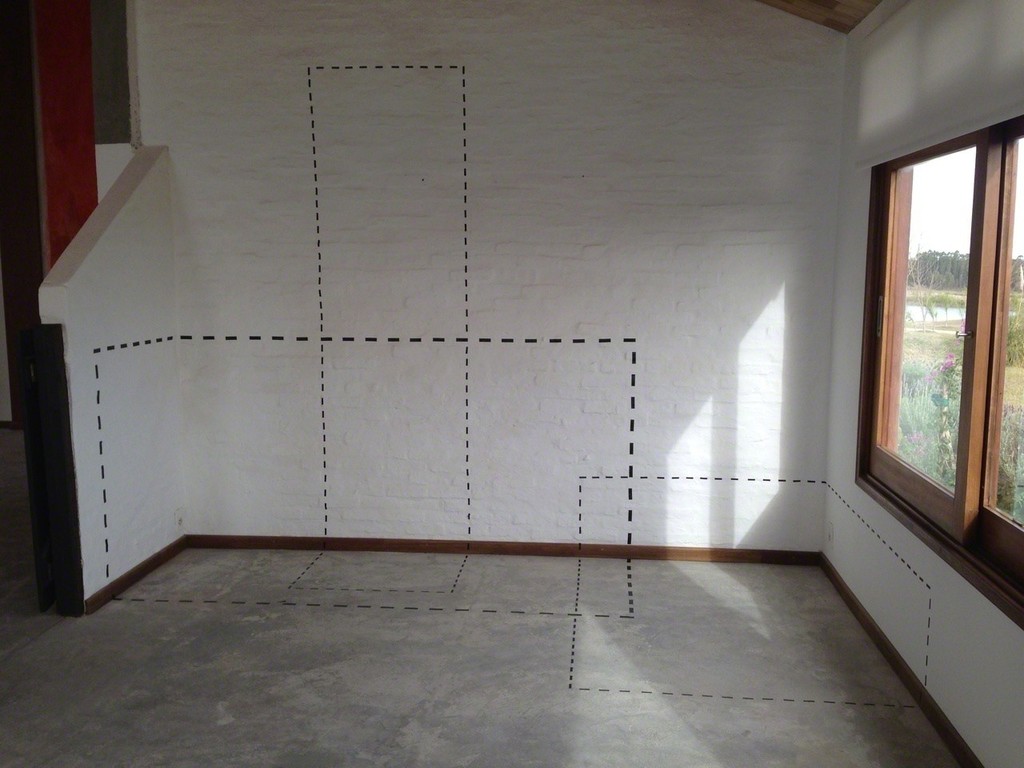 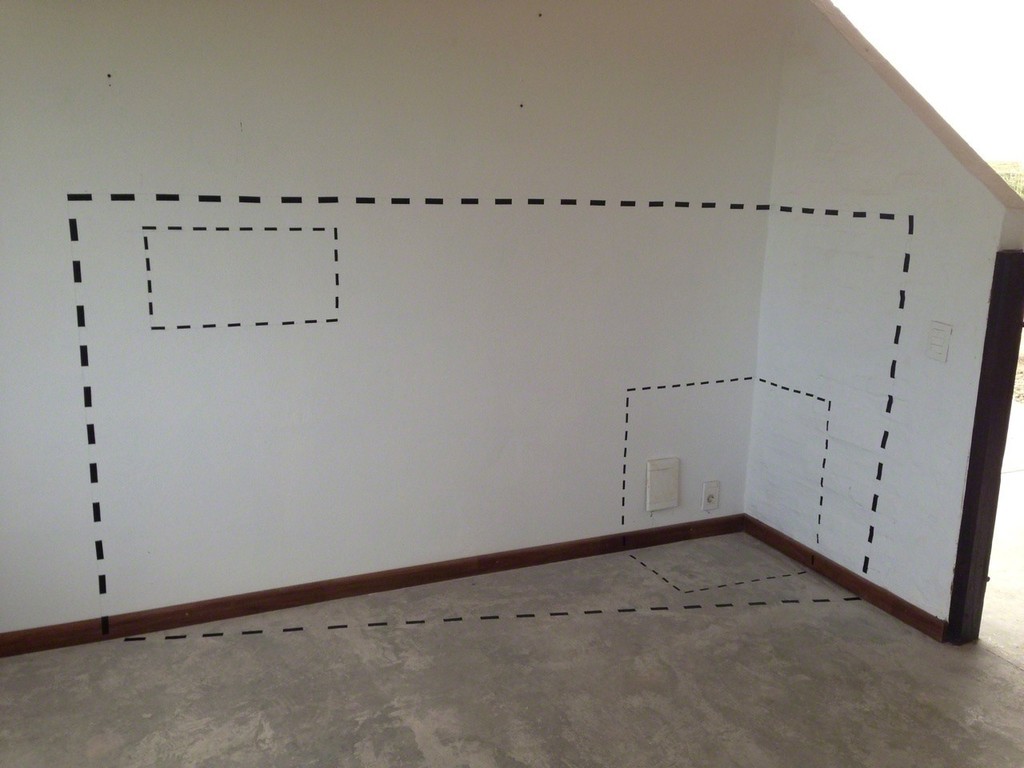 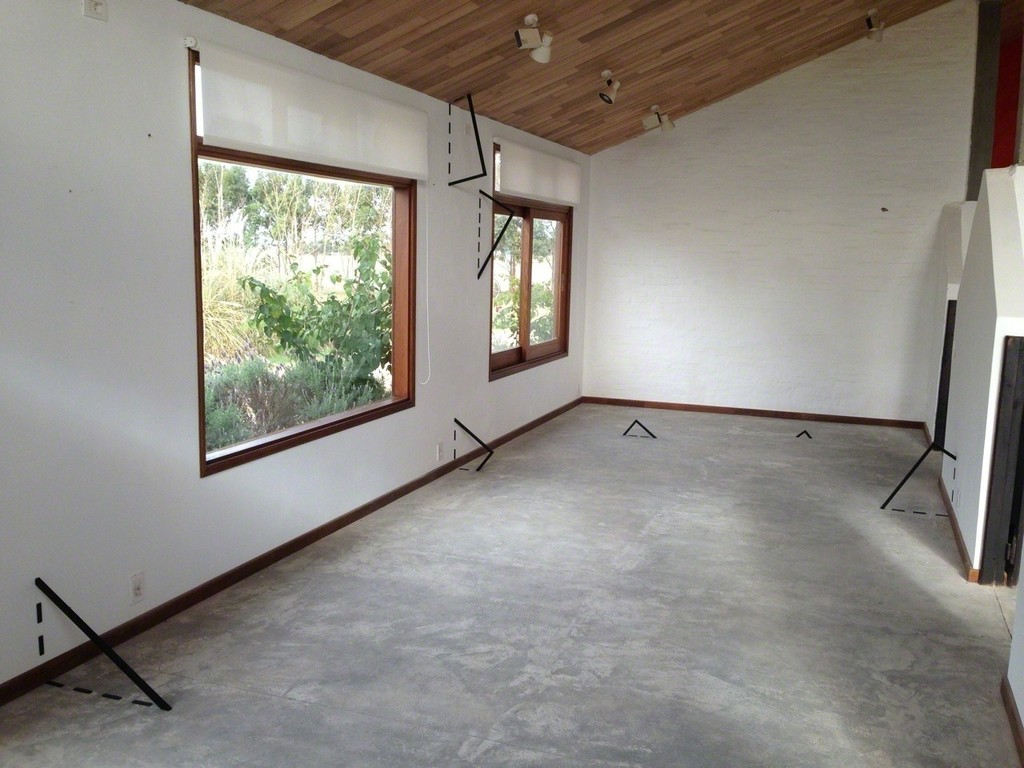 Wade Kramm’s installations brilliantly combine Minimalism and Geometrical Abstraction to reshape the space in which the viewer engages. He materializes planes and spaces out of the void, thus obliging the viewer to reassess the very notion of space and absoluteness. The phenomenological experience balances between the emerging sharp forms and the pleasing discovery of new spaces within the space. After receiving his MFA in Sculpture from the Rhode Island School of Design, Wade Kramm concentrated his on his artistic and lecturer career. He has shown nationally in museums and university galleries, and lives between Pittsburg and New York.