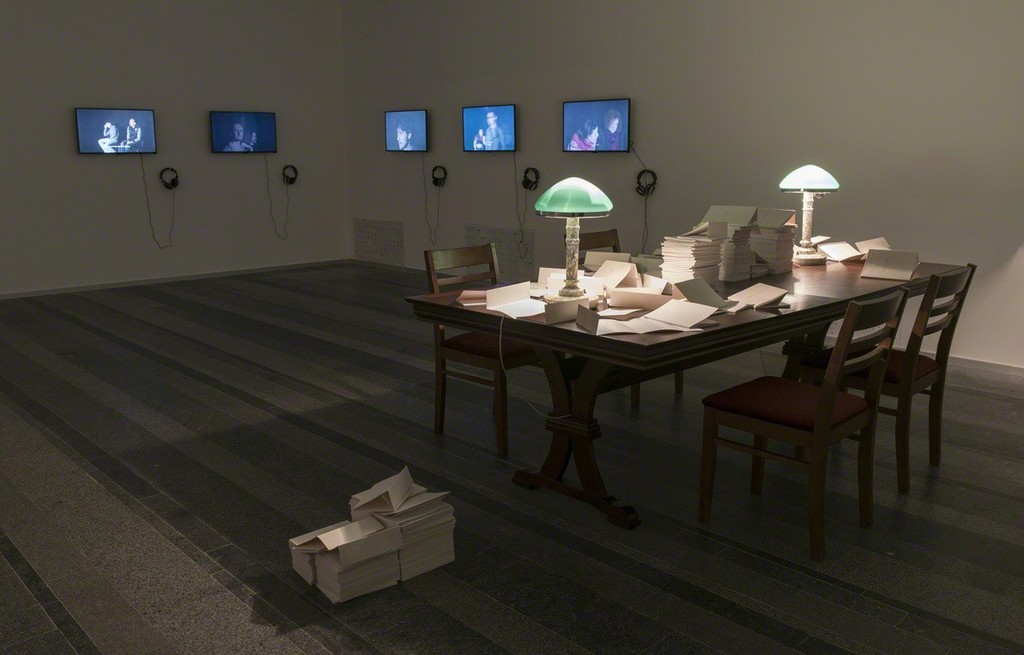 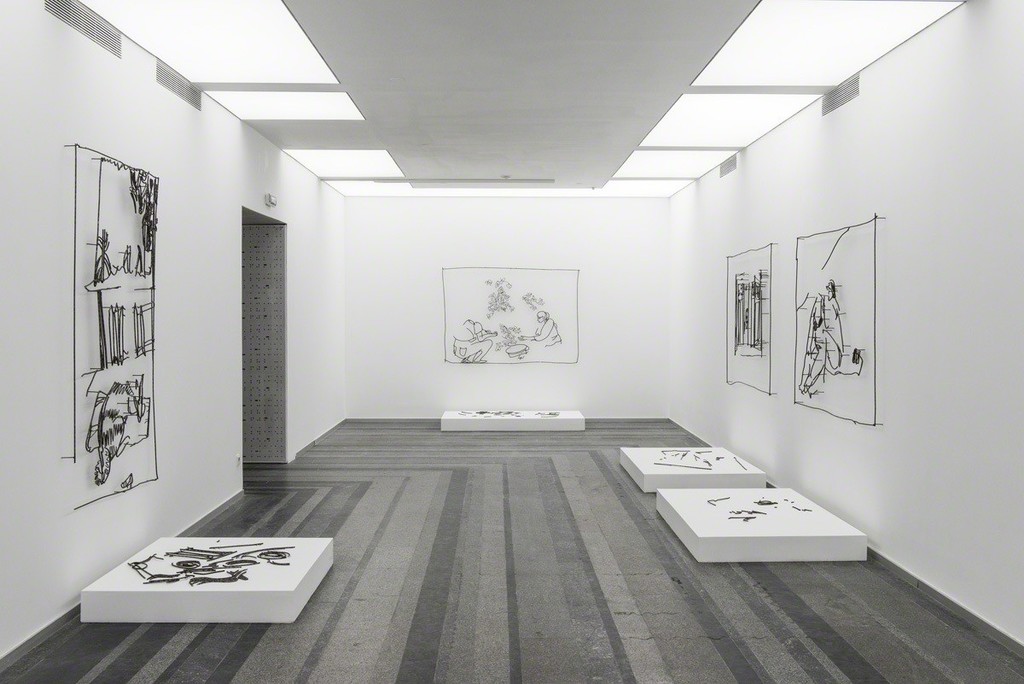 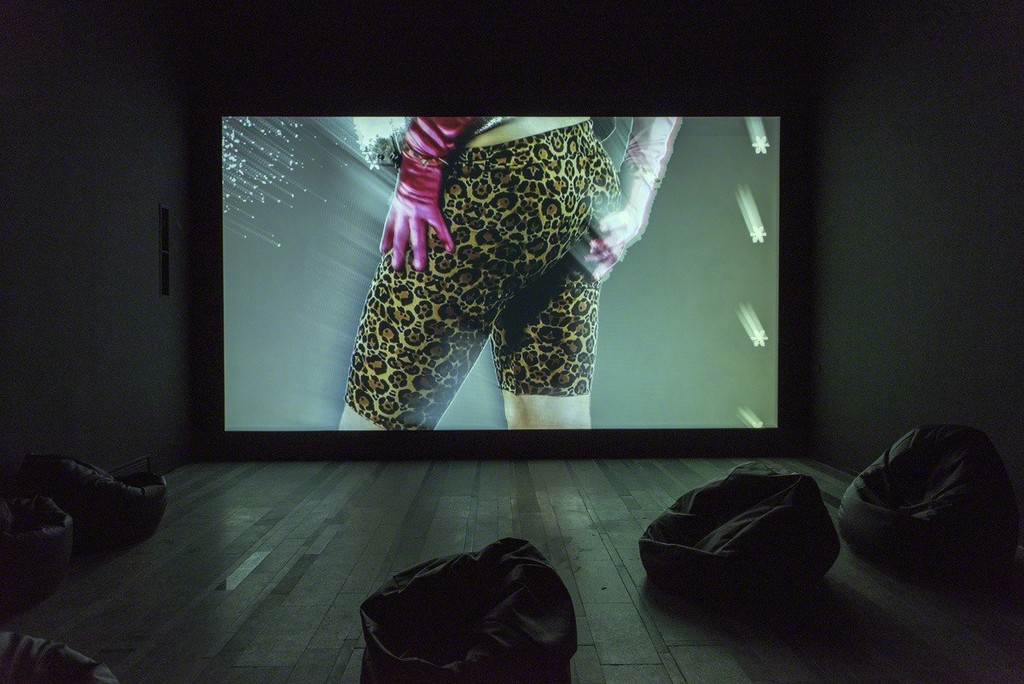 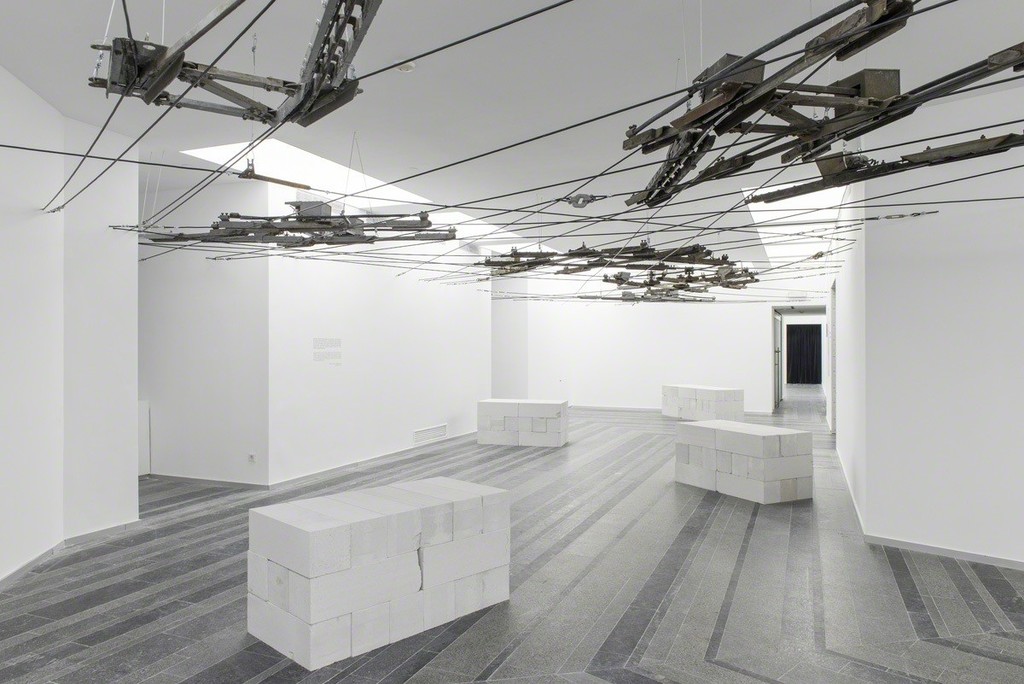 Kyiv based PinchukArtCentre presents new works by 16 emerging Ukrainian artists that will be on display from October 31, 2015 till January 10, 2016. Each work was especially produced for the exhibition and forms an independent artistic statement. Combined the works give an insight into themes, concerns and new artistic tendencies of a young generation of artists confronted with life in a country in distress.

The exhibition curator Tatiana Kochubinska, junior curator, PinchukArtCentre, said: “Forming the exhibition of 16 nominated artists indeed we were trying to track and show certain relations between some works, but first of all we are talking about 16 independent artistic statements as each project is considered as a self-contained show. There are several general tendencies in artists’ works we discovered which included an idea of interplay in art that requires a viewer’s direct interaction with a work, or in some cases there was needed obligatory engagement of a viewer leading to the art work creation. Also research was a main idea behind many works’ concepts: research of conflicts and social problems, informational wars reflections, thinking stereotypes analysis, self-, individuals and groups identification.”

The Open Group is the Main Prize Winner of the fourth edition of the PinchukArtCentre Prize. The artists have been awarded UAH 250,000 (USD 10,000) and one-month residency at a studio of an internationally renowned artist. Additionally, the Main Prize Winner is automatically included in the short list of the Future Generation Art Prize 2016, a worldwide contemporary art prize.

The Winners of the Main Prize and the two Special Prizes have been selected and announced at the award ceremony in Kyiv by the members of the distinguished international jury that in 2015 includes:Bart De Baere, Director of the Museum of Contemporary Art in Antwerp (M HKA), Belgium; Bjorn Geldhof, Artistic and strategic director of Yarat, Azerbaijan; Martin Kiefer, Curator, contemporary art section, Louvre, France; Yuri Leiderman, artist and writer, Ukraine / Germany, and Anna Smolak, Chief curator, BWA SOKÓŁ Gallery in Nowy Sącz.

Starting from the first edition in 2009 the PinchukArtCentre Prize attracted about 4000 applicants from all regions of Ukraine.