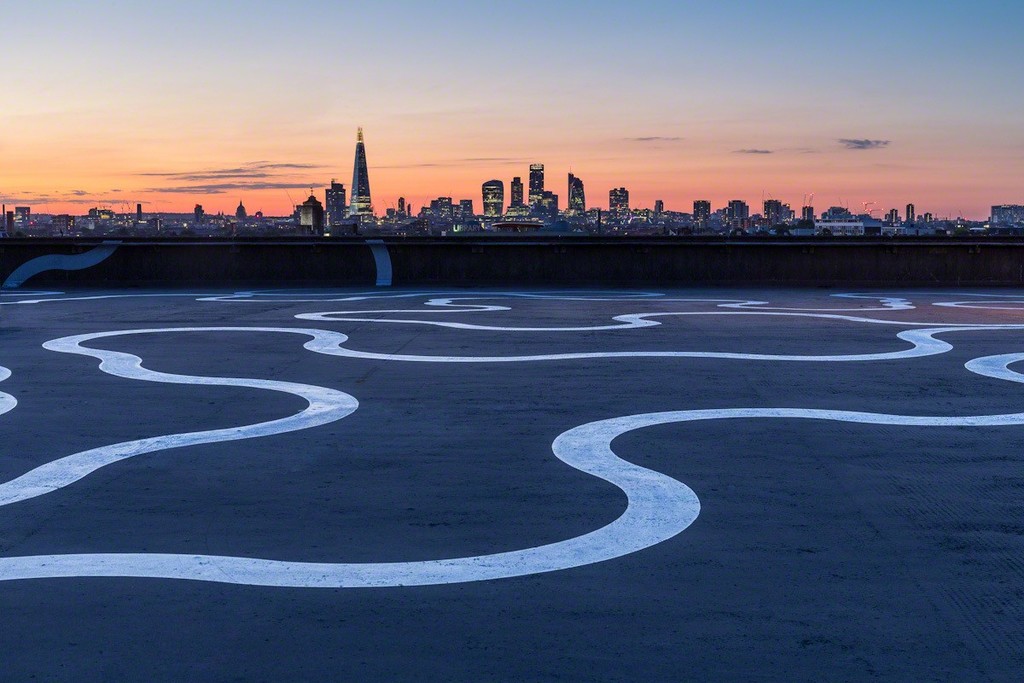 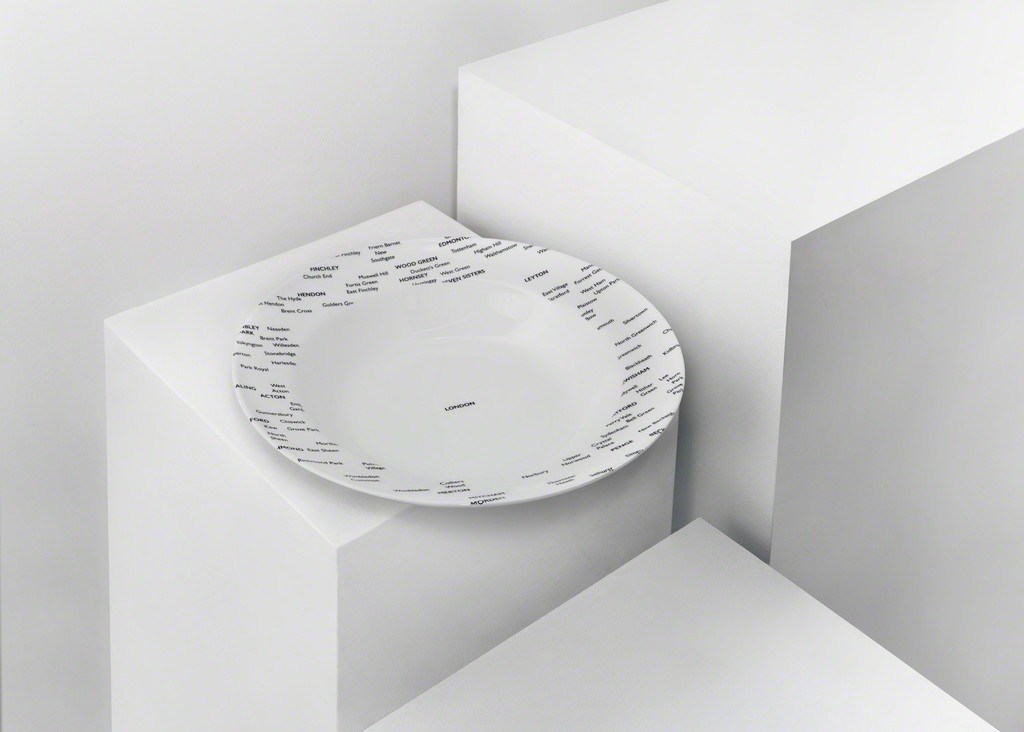 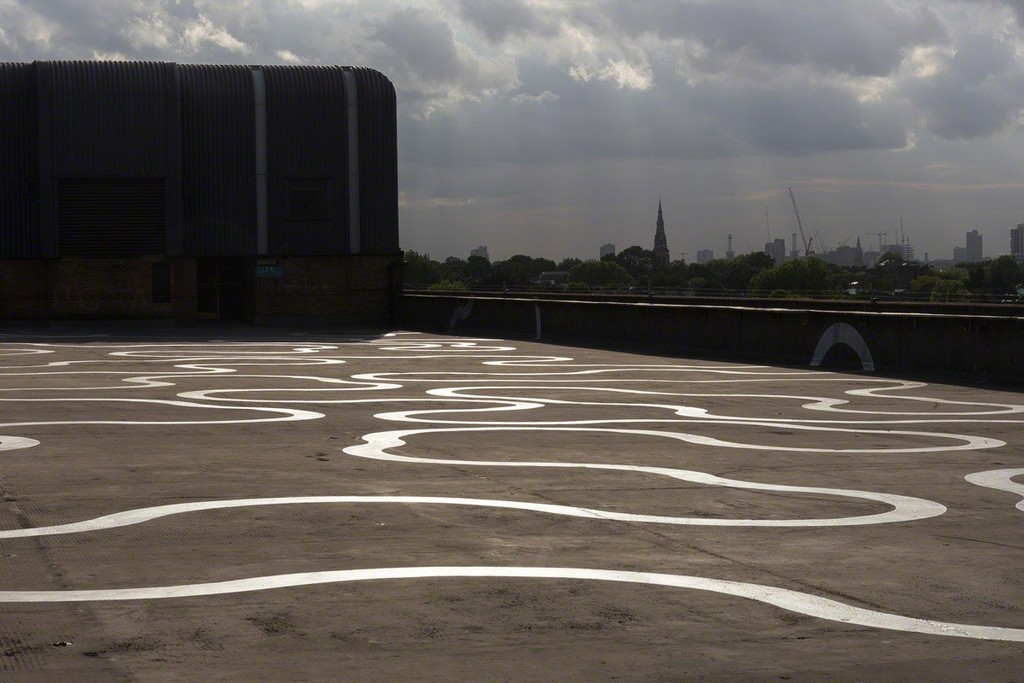 Plinth will launch their latest edition, Richard Wentworth’s ‘Known Unknowns’, on July 5th with a conversation about the city that inspired it. Known for their collaborative approach, Plinth has previously worked with artists such as Cornelia Parker and Richard Deacon to create editions for Ikon Gallery.

Bold Tendencies is a multi-storey carpark, art space, bar and cafe, and a successful example of a building which has reinvented its identity, embodying the creative spirit of a city which might elsewhere feel poised on precipice. One of their most recent commissions was Wentworth’s ‘Agora’, a large-scale, abstract piece installed in 2015, which winds across the top level of the concrete carpark, insinuating itself into the fabric of the modern landscape as well as harking back to something ancient – ‘folkloric’ or even geological.

Richard Wentworth’s ‘Known Unknowns’ is a meditation on inner and outer London. The city’s geography is represented – physically and metaphorically – in the shape of the bowl itself. Its wide outer rim is decorated with the names of its boroughs, while the six-letter cipher, ‘LONDON’, nestles in the central hollow. This in turn proposes the way that its inhabitants ingest, digest, and pass through the city as an entity in its own right, as well its archipelagic outposts. The simple forms of plates and bowls rhyme readily with London’s gentle topographies, while also reminding us of the personal and minute within the great breadth and scale of the city. Of course, some of the boroughs and neighborhoods will be ‘known’, and others ‘unknown’, depending entirely on the individual viewer’s relationship and history with the city.

Many Londoners urgently want to debate the changing nature of our city and our identity within it – including the artist himself. Wentworth will be in conversation with journalist Rowan Moore, who has recently published his book Slow Burn City: London in the Twenty First Century. The writing grapples with the plight of London in our times: unprecedented and self-consuming, but with room for hope of an organic regeneration; the conversation will be lent a new urgency by the UK’s recent referendum, its relationship to Europe and the international community. As a means of broadening the scope of the discussion, we’ll involve the audience, to discuss our complicated love affair with the city.

The talk will be chaired by Stella Ioannou, co-director of Sculpture In The City. Rowan Moore is architecture critic of the Observer and was named Critic of the Year at the UK press awards 2014. He is the author of Why We Build, published in 2012 and his latest book is Slow Burn City: London in the Twenty First Century.