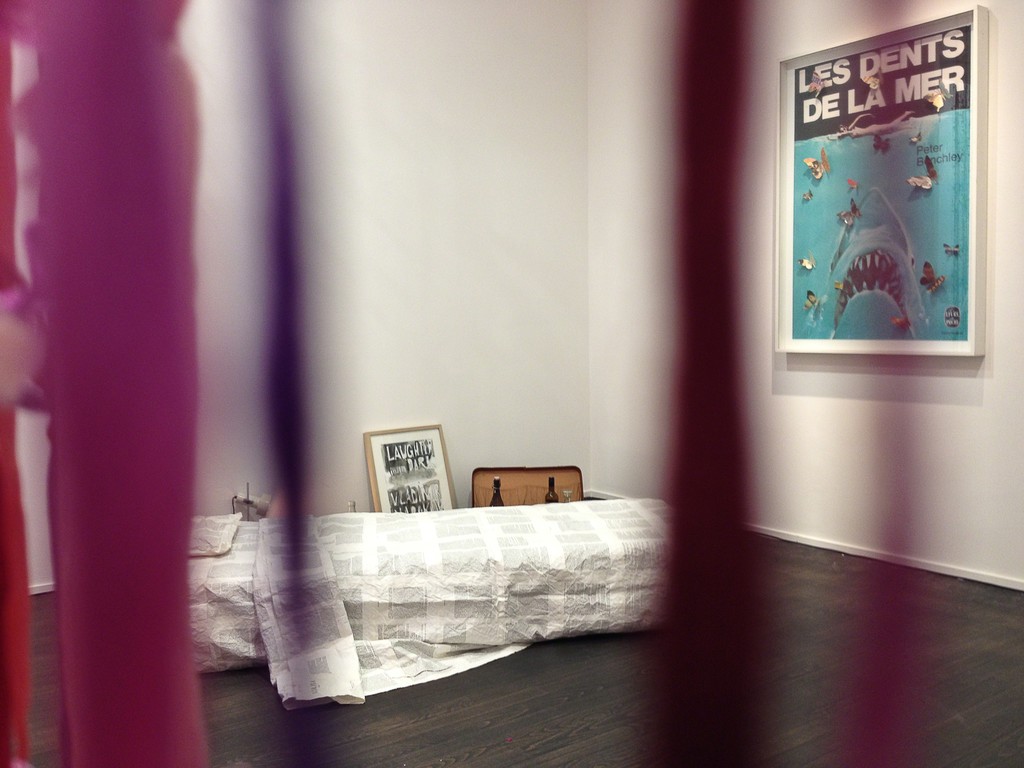 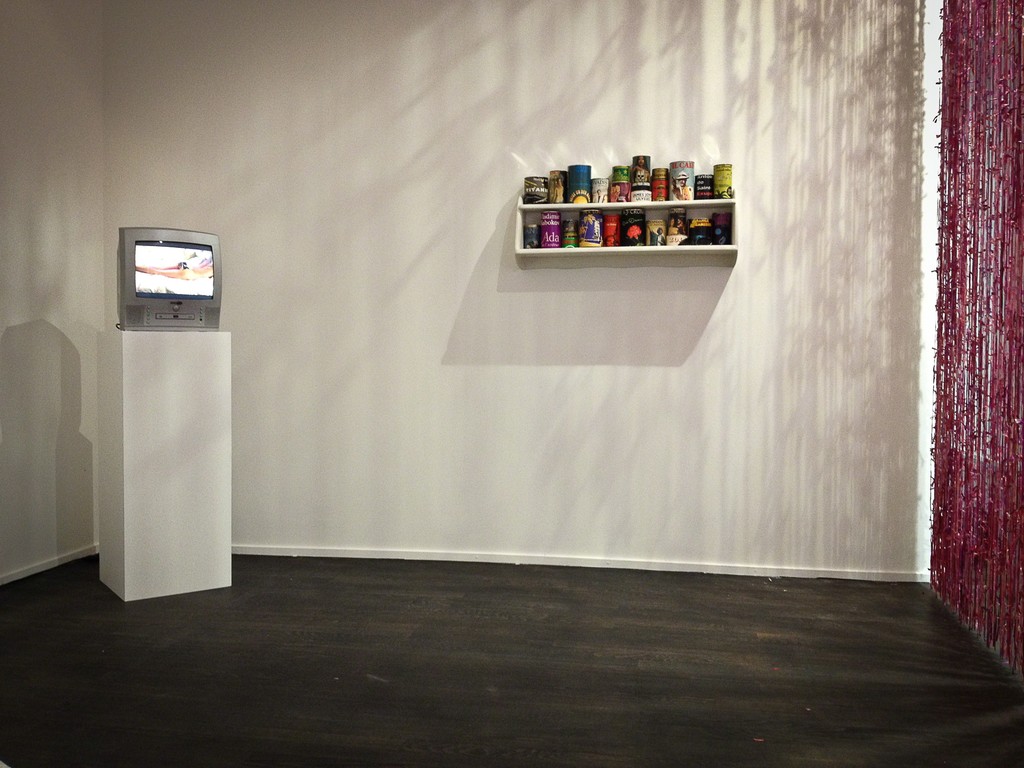 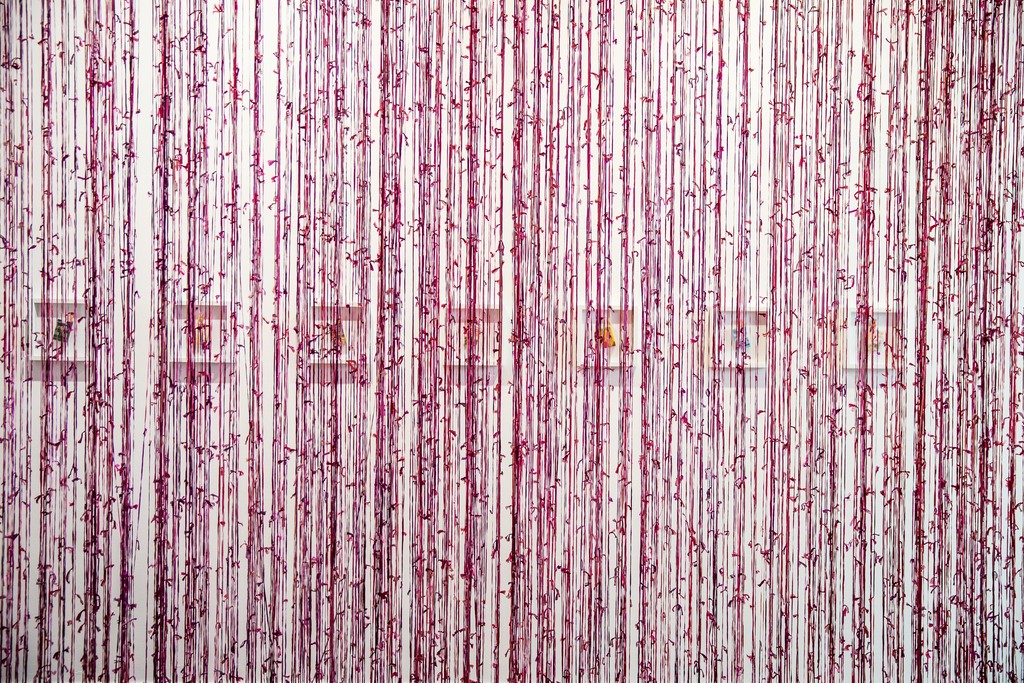 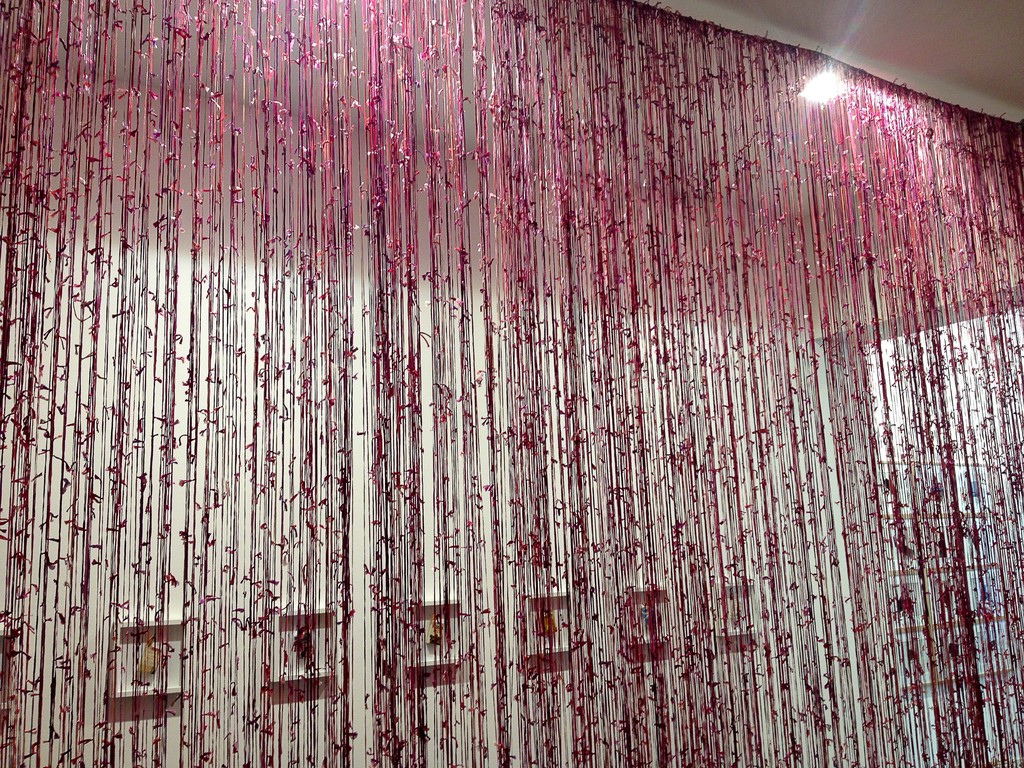 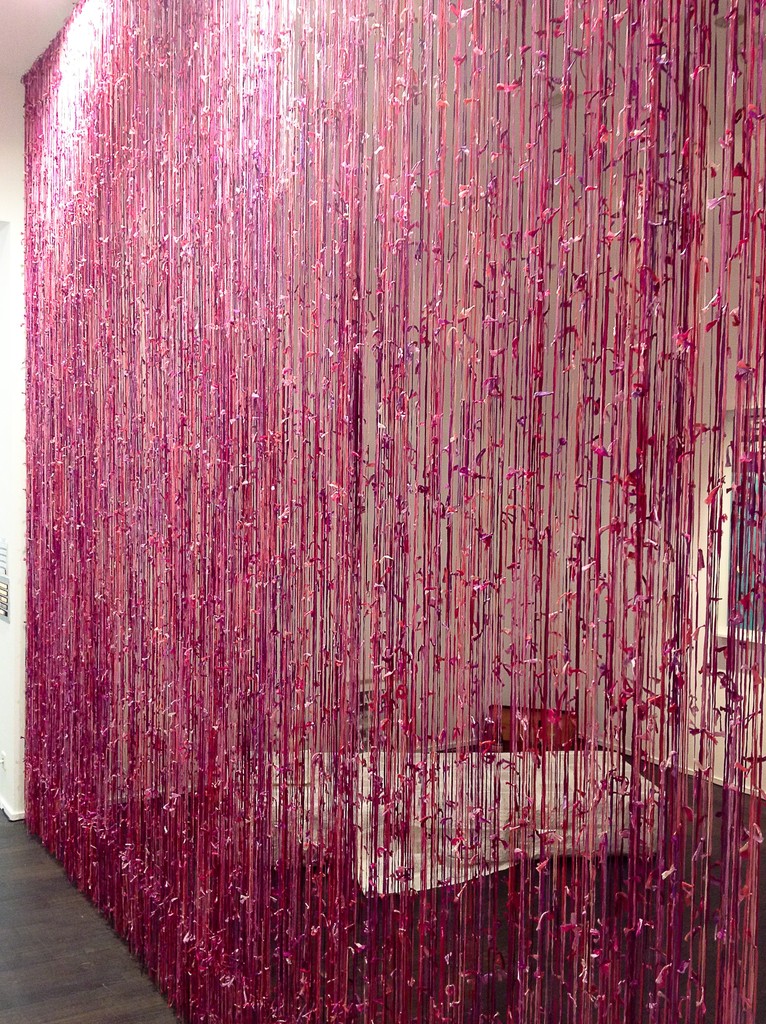 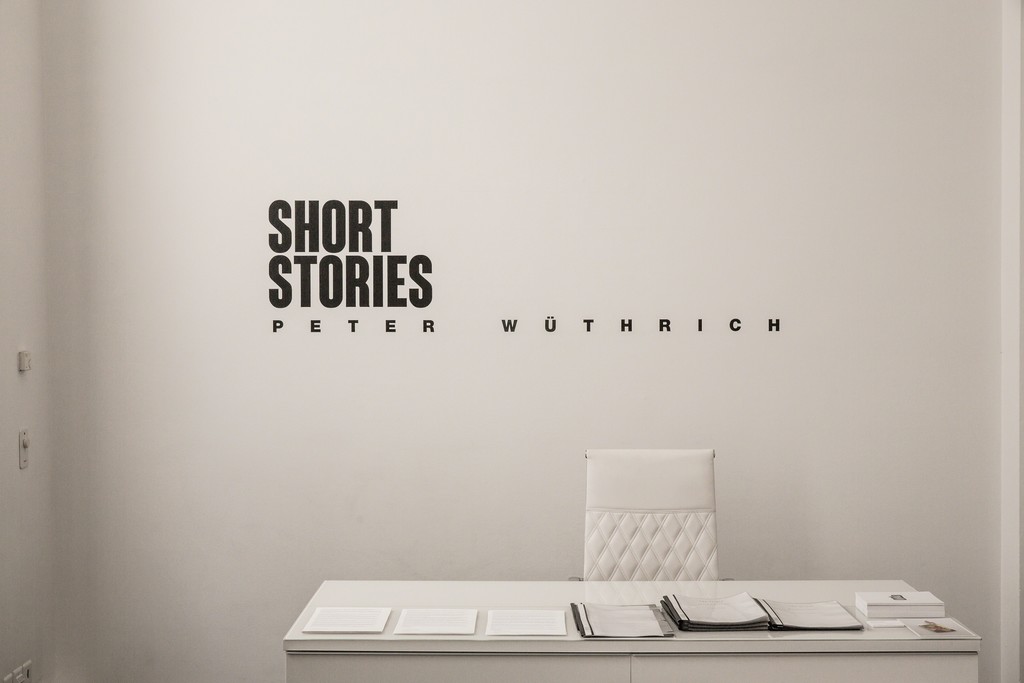 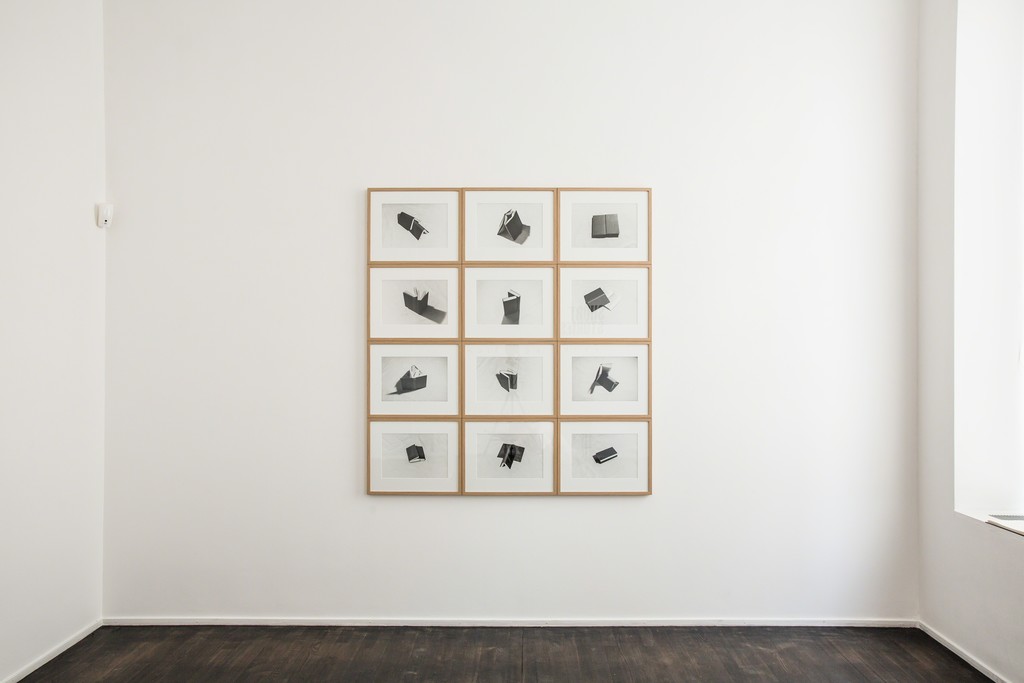 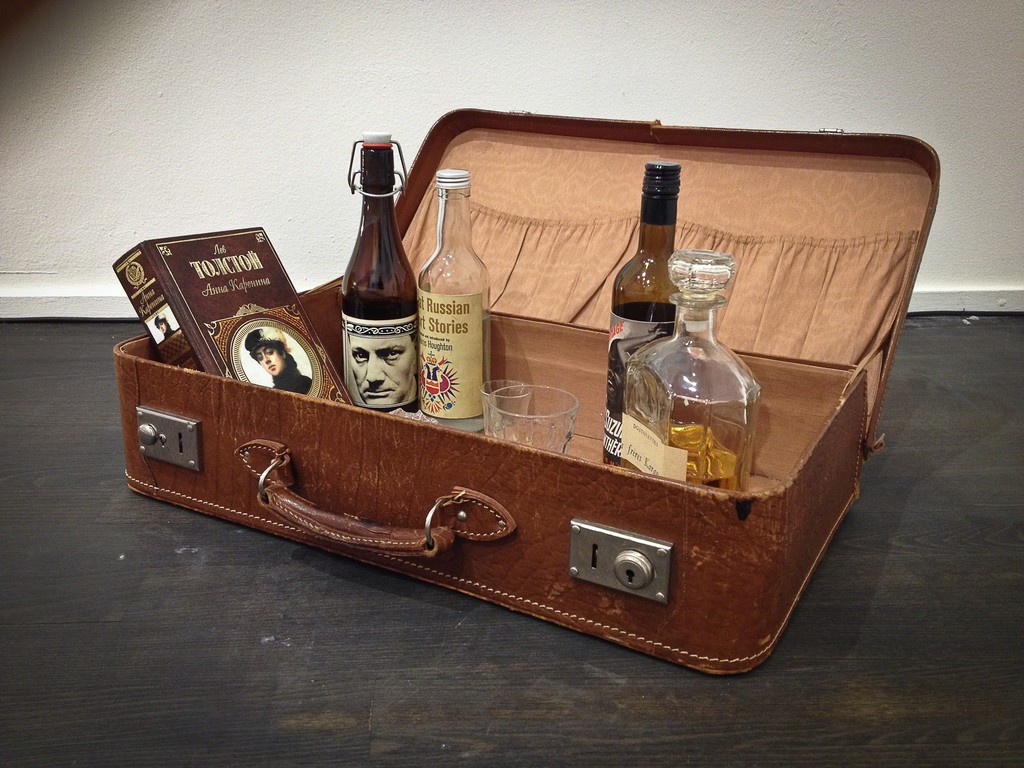 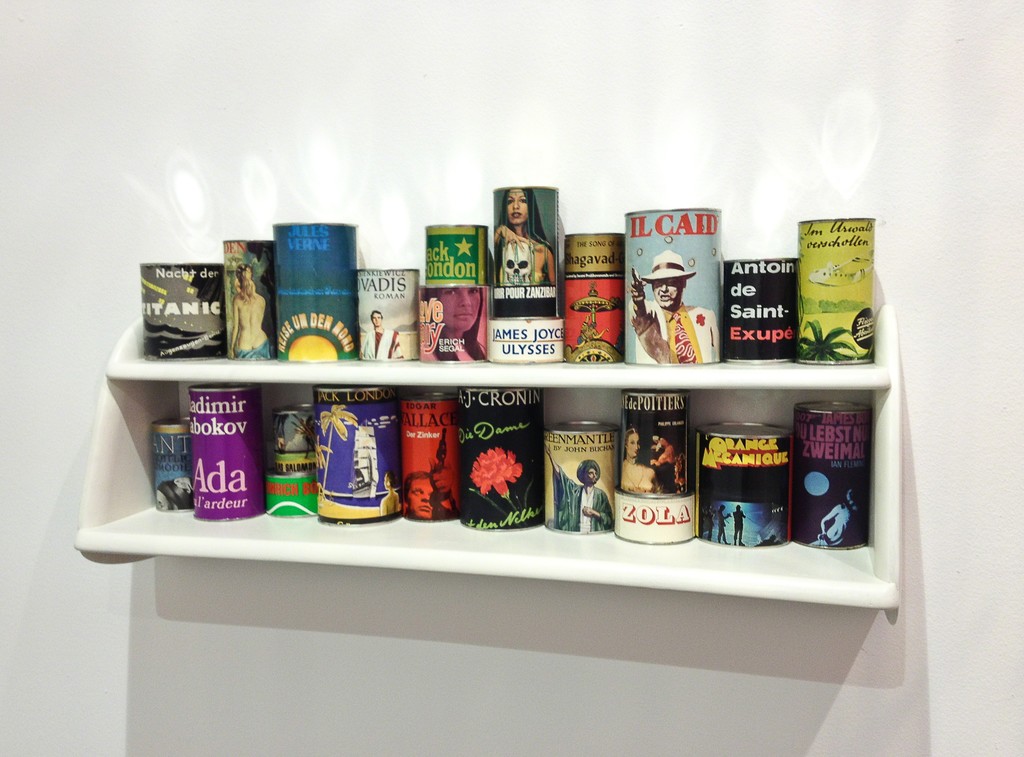 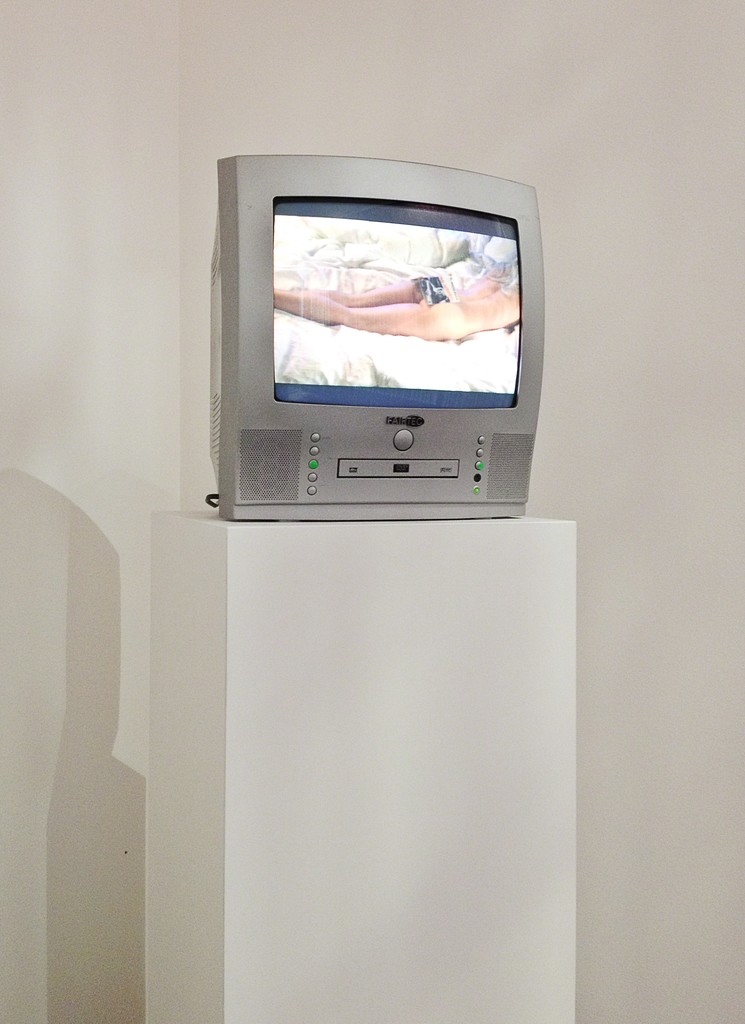 No other contemporary artist has been working on the metamorphoses of the book with such consequence, obsession and ease than Peter Wüthrich. His poetic of the book which he has been constantly following and developing since the 1990-ies, one would like to call him - in reference to one of his work series - an Imago researcher.
Peter Wüthrich’s works, all of which have been created out of the solid, but precarious fabric "book", which he uses for construction, colour, picture and lettering, easily serve as additional, confirming, contradicting comments to the changes and questions in today's media. At the same time they fundamentally undermine all relevant write-ups and flat-rated lectures, by dealing with the concrete inner life of the "material" and henceforth rediscover and research it in the form of a primary imagination-, dream- and "art"-fabric.
Peter Wüthrich eliminates all hastily metaphers and allegories, which undermine the subject book its own materiality and its open possibilites by virtue of his minimalistic book paintings, his major architectural sculptures or his deepminded photos and videos as well as his installations which reflect entire universes or intim interior spaces. By doing so he liberates the book as artistic reflection of the subject of life, which in our projections very often remains an emblem of a freezed subject.
He supplements and often replaces the auratic boot of the book in a playful manner, often using a variety of literary references and borrowings. Like this Nabokov's "Lolita" for example - transformed into medicine - always stands ready in the "Pharmacie Litteraire". James Joyce appears as prickly "Cactus succulentus literally", the dodgy positions of making love in Kamasutra are excercised by living books and Baudelaire generally offers us a cigarette from his own package.
Wüthrich’s book studies advance its subject to its own borders with a relaxed accuracy and meticulous ease, show it entangled in constantly new constellations and stories, they fulfill and fashion the room with the clear barrenness, the irony and the joke of a piece of music by Eric Satie - and they ecercise a liberating atmospheric effect on us.

The book or the many books: a sculptural and at the same time a platonic substance, which get back its opacity and incidentally its ontological dignity with Peter Wüthrich's objects and installations.
Through such concrete short stories, Peter Wüthrich brings back the "house of language", which the poets live in wordy, into the house of the book and the books solely through pictorial and sculptural "compression".
(A.Langenbacher)