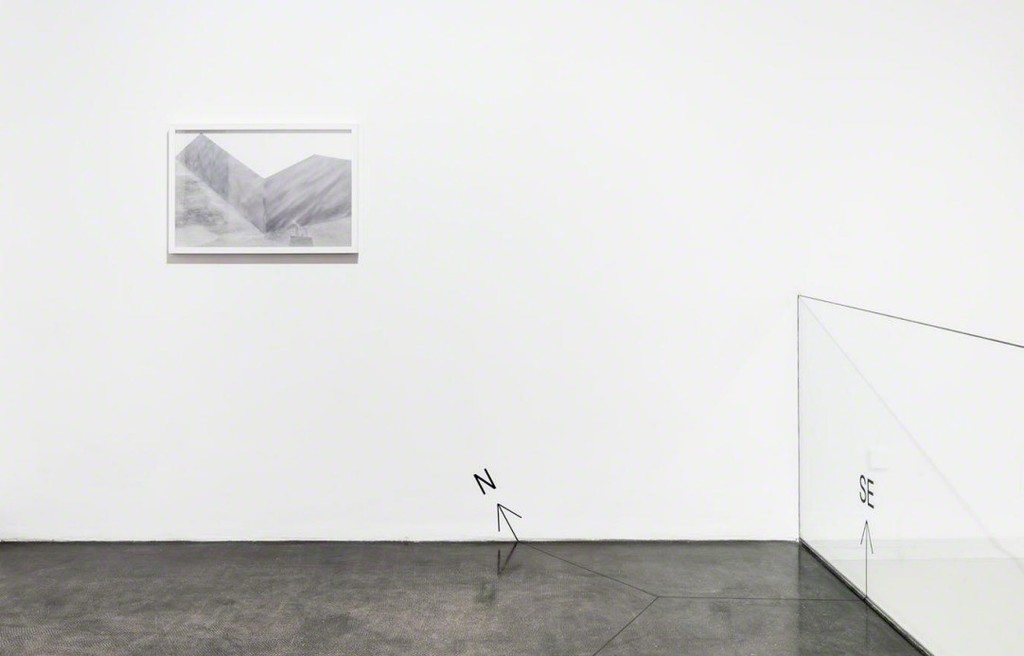 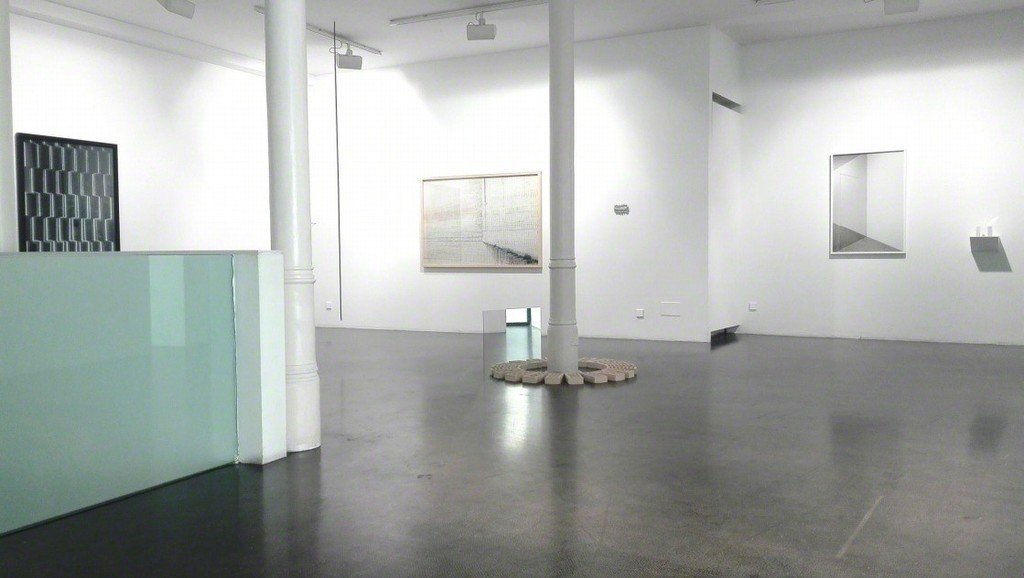 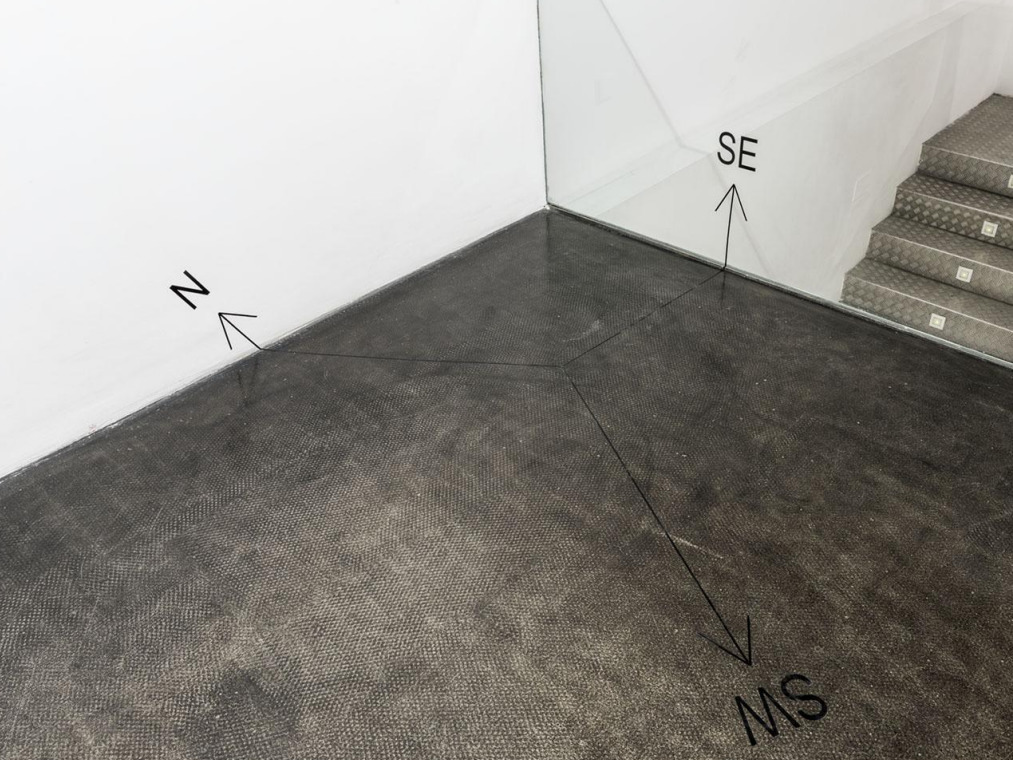 At first sight Ding Musa’s work does not seem to answer to the premises we may expect when we are thinking about a standard Brazilian art. But, what is Brazilian art? Or, how do we look Brazilian art when we look at it with the optics of Europe? I have always understood the art which belongs to a specific place as a reflection of it, filtered by the prevailing centres, of what that place means at several levels as: social, cultural, economically and politically. Maybe is naïve to think in a territory equivalent to Europe which can be represented as a list of characteristics, defining one single identity instead of several of them. Maybe the artistic production linked to the organic or the popular taste may live in peace with other representation forms attached to the artificial, the industrial as an ideal of a country which harbour the second largest forest of the planet, but instead has given birth to a phenomenon named as “the construction of Brasilia in a thousand days”.

The work of Ding Musa, mostly photographic, with an identity which likes to taste the limits of the discipline, suggest a tendency that in fact is not true. We cannot forget that where it exists a look the cheat is not that far, and although that trick does not want to play, it always does. Musa works with isolated fragments, with places that seem to have a difficult daily situation, but nevertheless they remain, without any particular pretentions of richness, where we least imagine, as a subtle sing which can be sense or not. The near contemplation of the different pieces that conforms his exposition fluctuates around the idea of what illusion is, and what is materiality. Always with the atmosphere of mistrust which takes us to doubt of what is real and what is not, as the exercise of art and the view could be simplified as easy as that.

His work has evolved from a fragmented composition of the real life, of fixed points of view, in an obsessive way of the daily moments happening in the city, to a much simpler draft of this instants, putting most of the times a break in the perception like the one which can be found in his recurrent elements: the installation of bricks and mirrors. In this works the brick works as a basic construction thing which fights against itself, to its reflection or the image of the mirror.

It may seem that the approximation of Musa to the sculpture is shy, but it answers to a perfect theoretical way of the Brazilian Art. Tadeu Chiarelli points to the question of the setoff and the flat in the sculpture theory, a subject which is basic to get the complete knowledge of a significant part of the Brazilian art, as he proves in his own words:

If, what haves defined the modern and contemporary painting has been the emphasis given to the bi-dimensional and colour identity of both styles; what have defined the modern and contemporary sculpture was the bulk or the capacity to create tri-dimensional places activated by the materials. The Brazilian production has achieved the objective of becoming contemporary precisely obscuring all this specifies, articulating other transcendence possibilities of the art of our society .

Although the images of Ding Musa tend to showmanship, a provisionally that founds it explanation at Lévi-Strauss texts, which are currently kind of uncomfortable, but its value cannot be denied, even today. In reference of the massive construction of the hoods which alerted in his travels to Sao Paulo during the 30’s, the French anthropologist pointed that “under the fake colours, the shadows stand out darker. Thin streets do not allow, to a thin air layer, to create an atmosphere, and from all of this results a feeling of unreal, as it wasn’t a city, but a fake appearance of constructions quickly made for the needs of a stagy or a film sequence” .

“Emplazamiento” (Emplacement), the first individual show of Ding Musa for the Ponce+Robles gallery, parts from the designation of a geographic space, appealing not anymore to the illusion, but to the physical. At the same time “emplazar” (to site) refers to a way of occupying that place which he is referring to. To site even makes a wink of the tendency of make a reunion at the public space therefore that follows the indignation. This is why the work of Musa does not exist without his entailment to the politics, and is also why beyond the neutral skin is an intention of anger because of the actual politic situation.

Marcel Gautherot made some photographs between 1958 and 1960 of the edification of Brasilia. It is precisely in the images of the formwork of the Federal Senate building dome, with the operatives climbing the “ferralla”, where you can decode the way in which Ding Musa fronts his own work. Does not goes unnoticed the decision of obviate human shape, a thing which it appeared in those first videos of the city in which he showed the go and come. Maybe is what you may expect from the public, a direct dialogue with the art work, a reflection in front of the mirror or the lack of a return that proves the fraud. Musa puts himself in a way in a middle place between what is formally minimal and the true knowledge of a presence out of the scene, which conditions the sense of the image and makes it a work far from aesthetics. It exists a call, there is no doubt, but it becomes very soon into an exercise which revise the artistic Brazilian tradition, from the plurally formal of the particular art to the strictly political which he is preparing with his works about Brasilia.