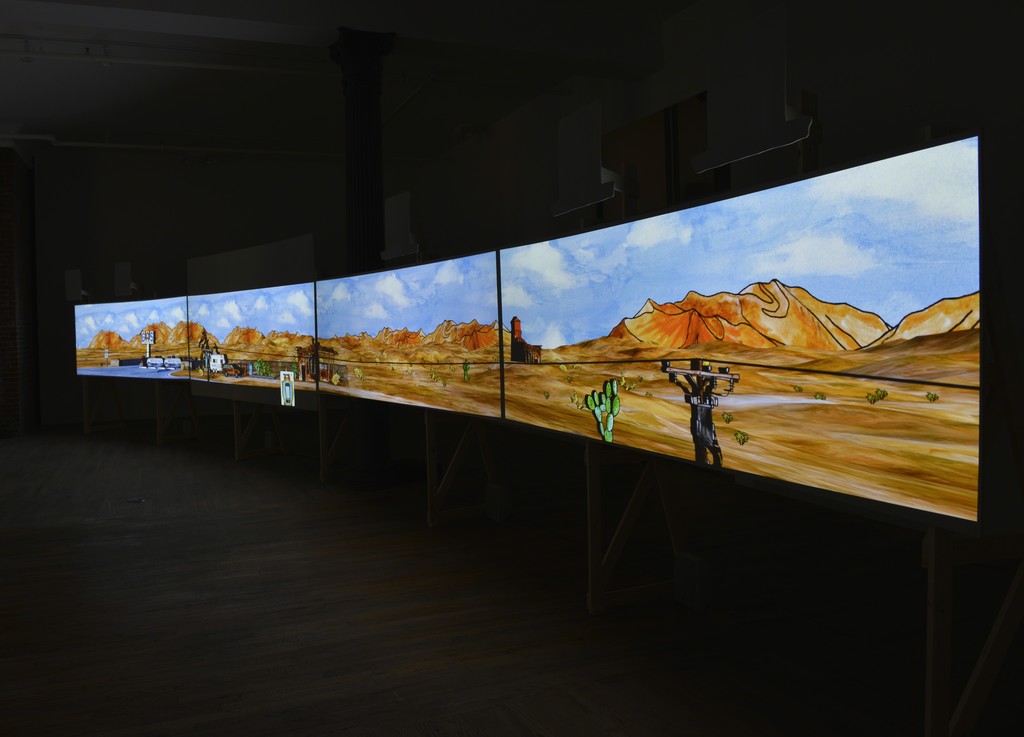 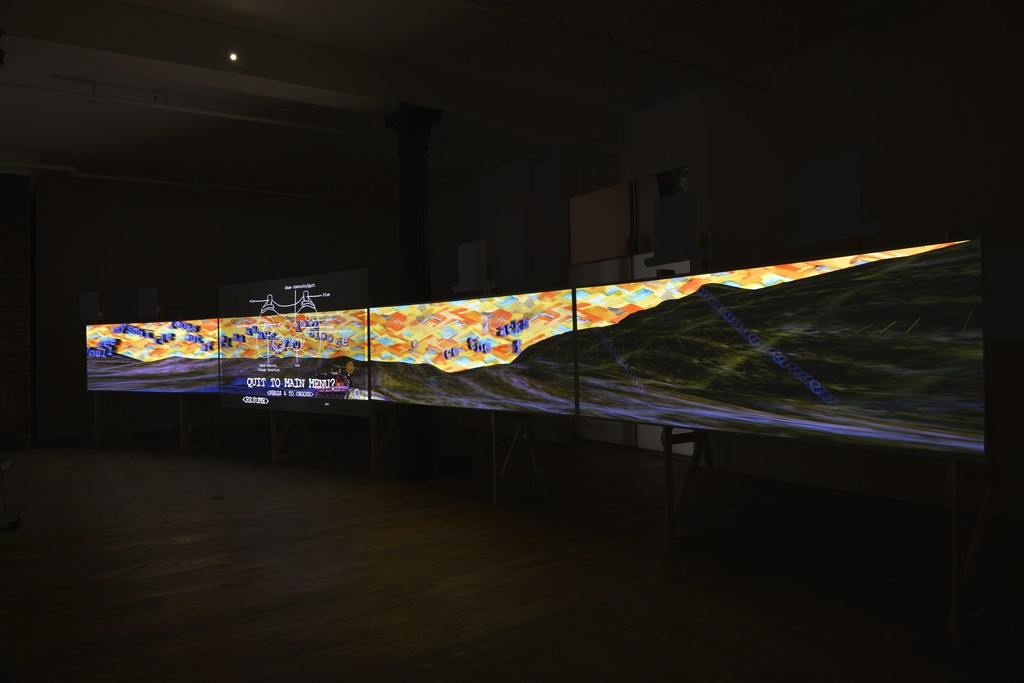 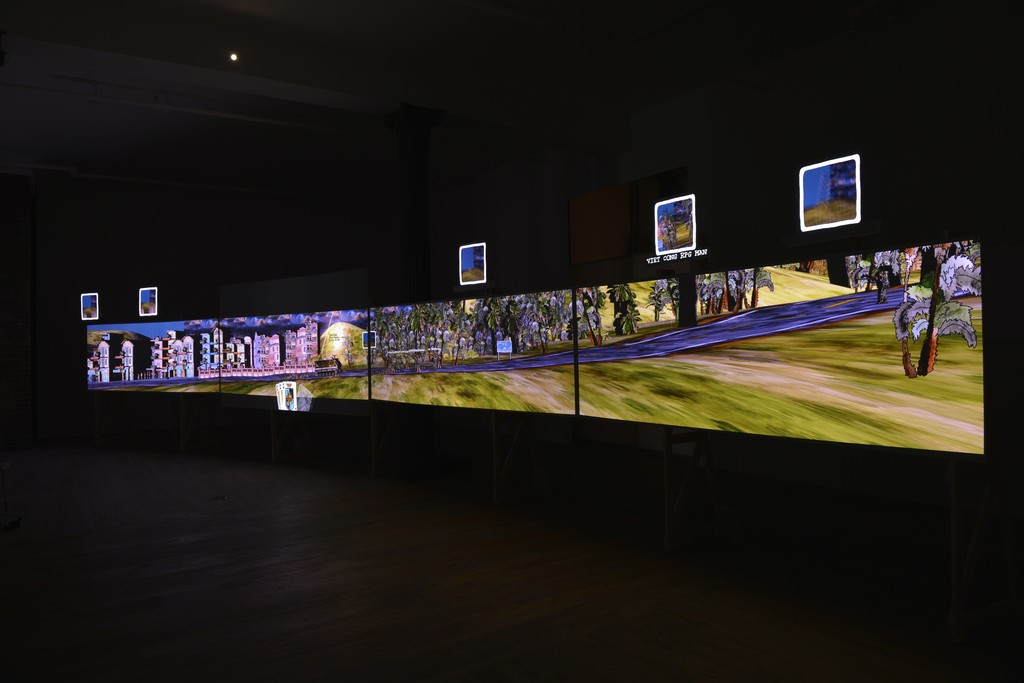 Vietnam Romance is a tour of nostalgia for romantics and Deathmatch veterans pitting tourists vs. adventurers, history vs. its fantasies, and games vs. cinema. Film critic Ed Halter, described a film version of the project as exploring "a peculiarly American memory-trip, one in which the legacy of a gruesome war has become indistinguishable from pleasurable, if mythic-tragic, entertainments."

At Postmasters, the project is presented as a multiscreen projection-mapped installation. The presentation alternates between a computer generated panoramic tour through a Fantastical Vietnam created on the fly from online data scraped from tourist information sites, google maps, Ebay war memorabilia listings, top of the charts music archives, and a Vietnam movie database of characters, actors and extras. In the gallery, Vietnam Romance can be experienced either as a playable computer game or as a generative animation. The imagery in the game is created entirely from Eddo Stern's watercolor paintings processed into 3D models.

The game includes these playable vignettes:
Scene 1: FORTUNATE SON
Scene 2: MOJAVE
Scene 3: APACHE
Scene 4: IN COUNTRY
Scene 5 : THESE BOOTS ARE MADE FOR WALKING
Scene 6: THE TRACKS OF MY TEARS
Scene 7: THE DEER HUNTER
Scene 8: THE LUNCH LADY
Scene 9: HO-CHI-MINH TO HANOI