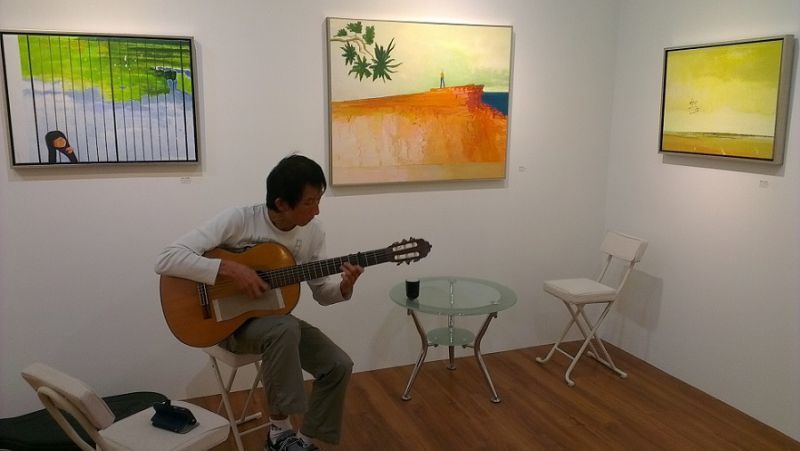 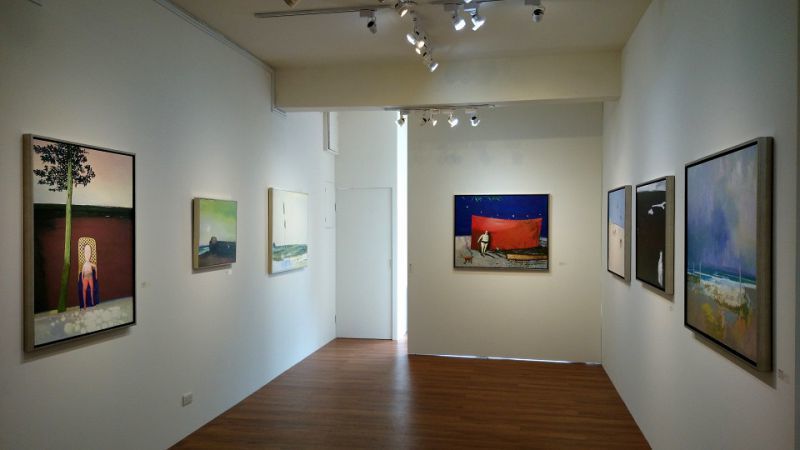 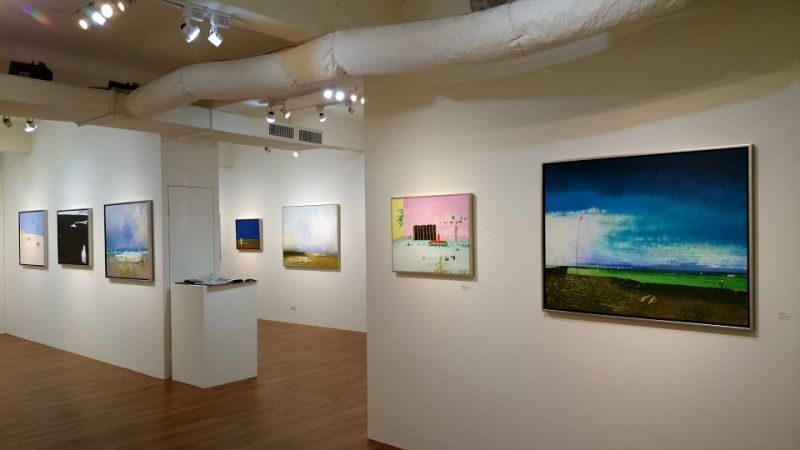 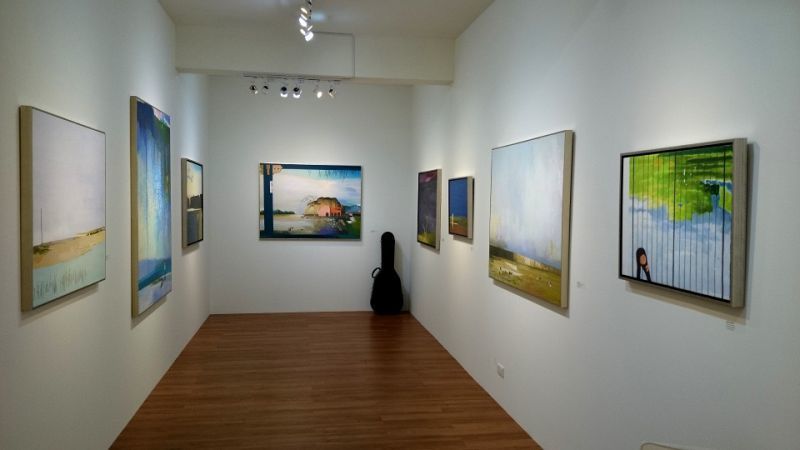 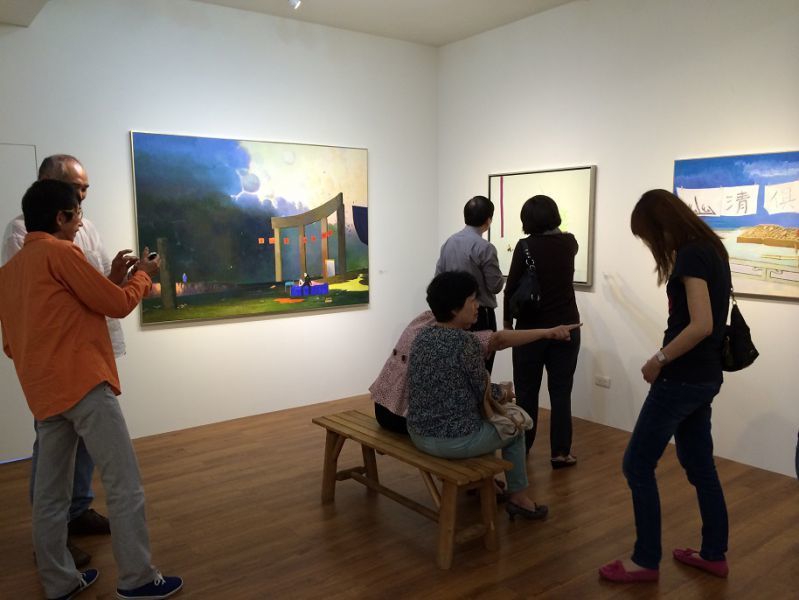 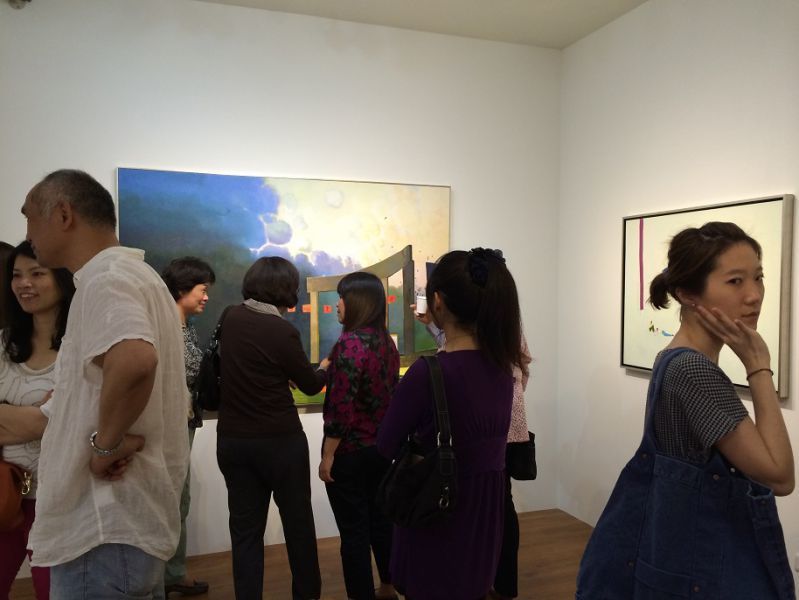 “Strolling by a Streamside”– Solo Exhibition of Wan-Chun Wang
Born in Yi-Lan in 1956, Wan-Chun Wang began drawing at the age of seventeen. At the age of twenty-one, he was admitted to the National Taiwan University of Arts to study sculpting. After three years in the department, he gave up sculpture and began to learn about drawing and music on his own.
.
He held his first solo exhibition at the age of twenty-three, and up until now, he has had many exhibitions, and in the year of 1999, he reached a peak for his Theatrical Landscapes.
.
His styles are versatile with obvious transitional stages. His creations are seldom repetitive, and he despises familiar routines. Continuous experimentation and innovation have become his consistent direction of style, and amongst these multi-directional styles, there seems to be some settle hints of regularities, and their common traits are serenity, airiness, weariness, and seclusion with endless drifting. These traits come from his reclusive character and some are from his realization about life. He uses cinema editing techniques and principles for the creation of Chinese characters to form his own unique drawing lingo. Although the ambiance formed is a bit distant and marginalized; however, it is full of originality, and this is a direction that he has never ceased in pursuing since the beginning.