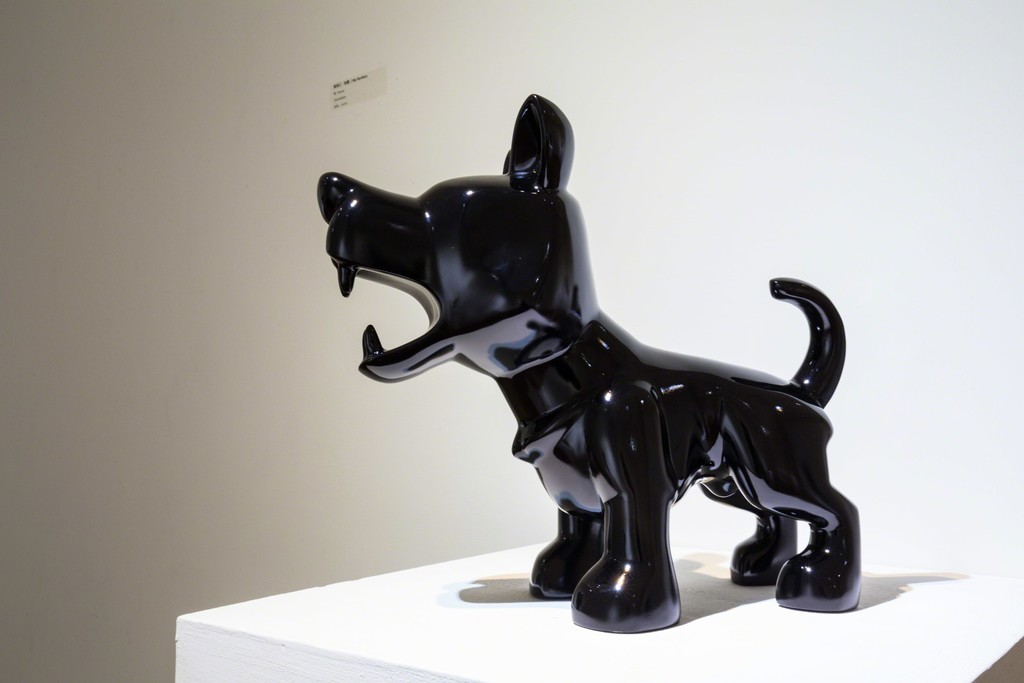 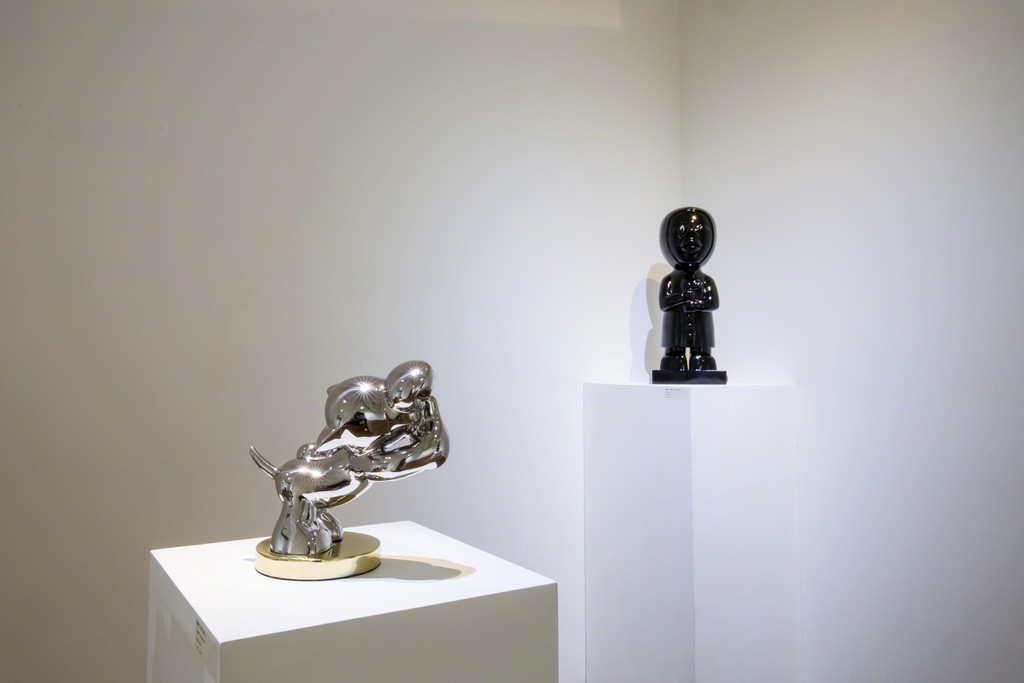 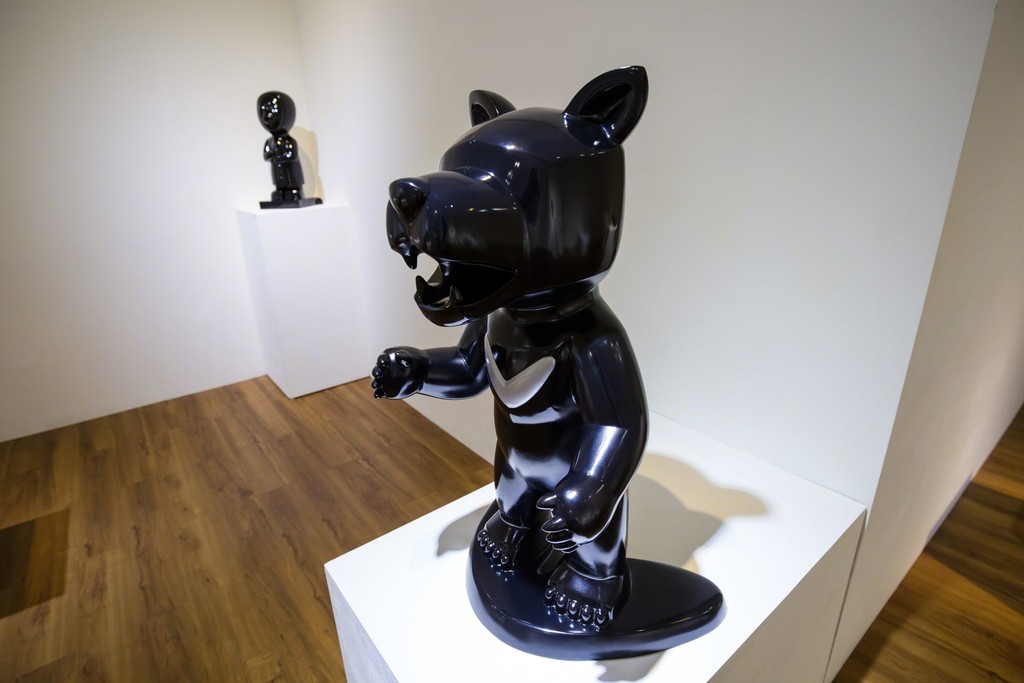 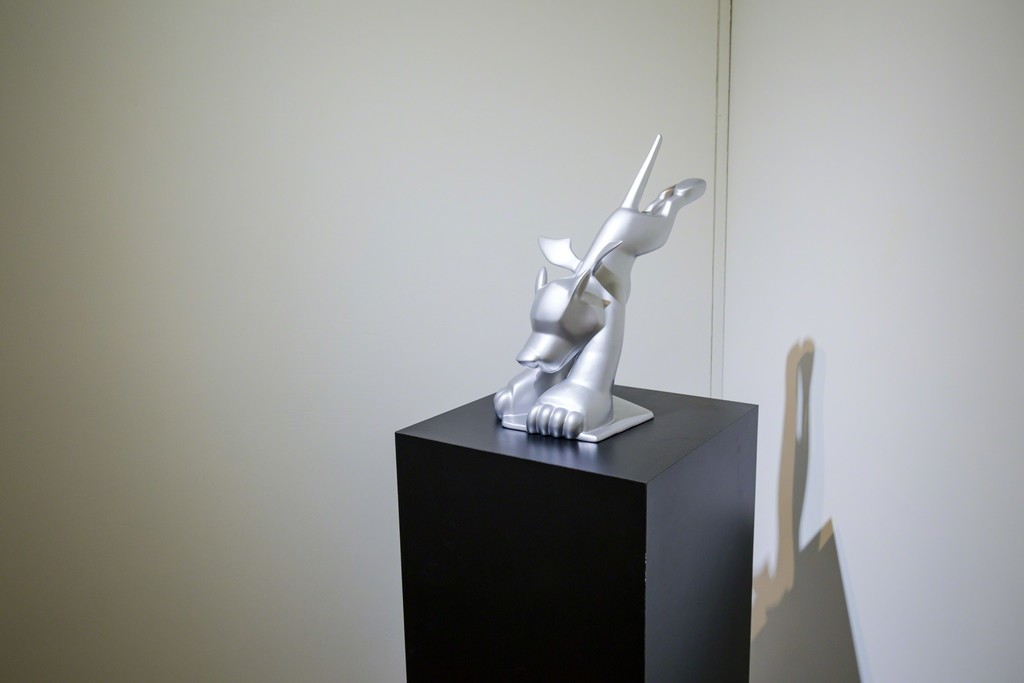 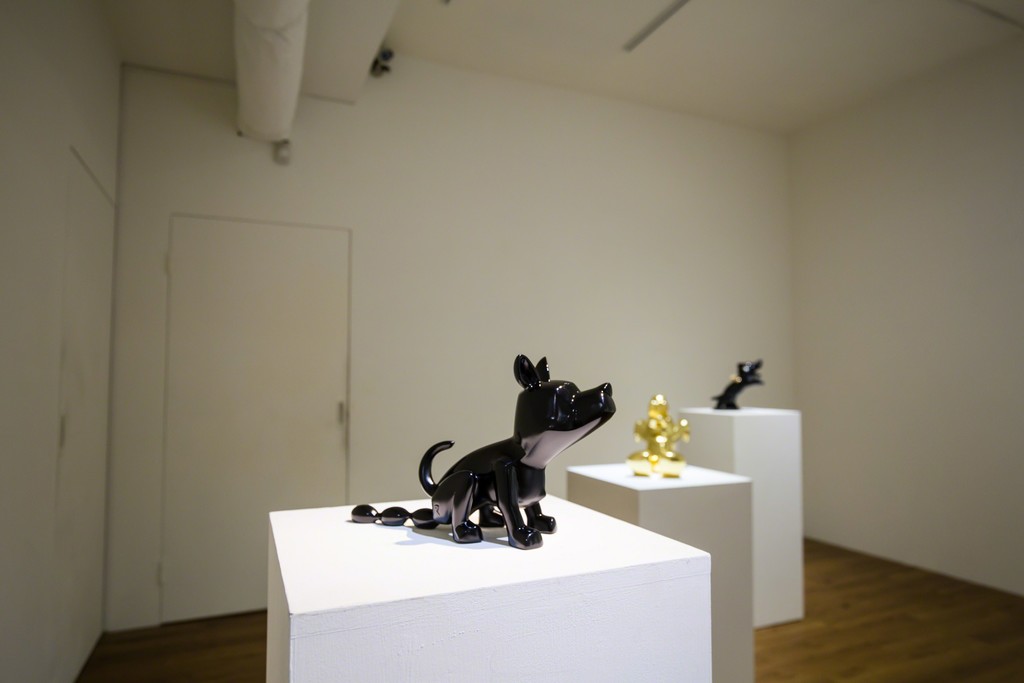 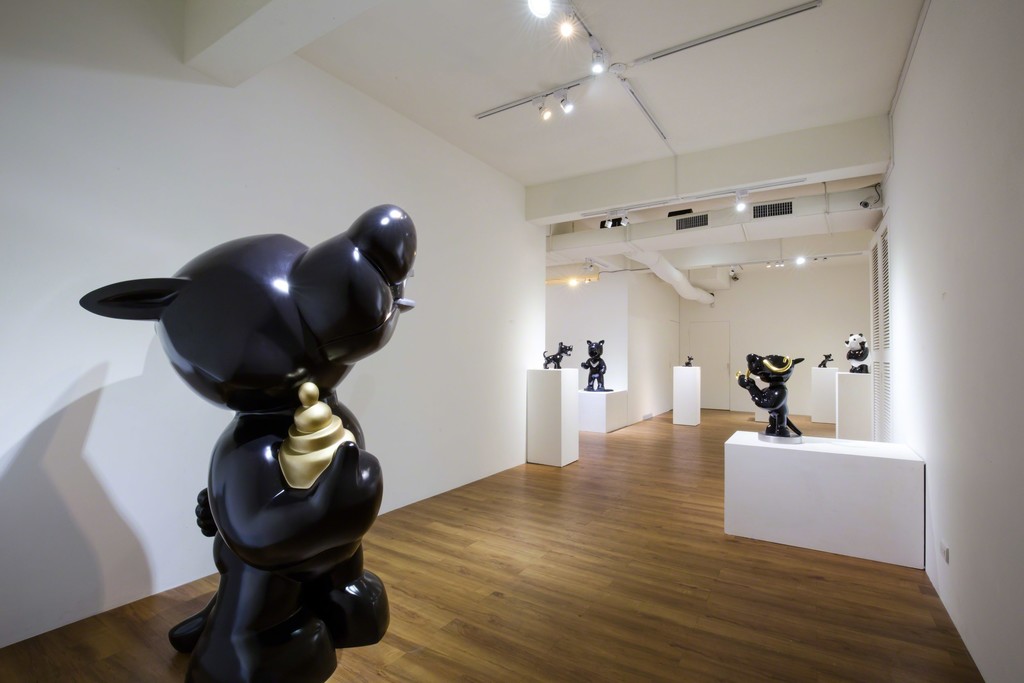 A precursor to "The Dog Note's", Huang Poren's Ironwood is a series of Taiwanese aboriginal themed creations crafted from ironwood. Poren Huang observed the particularly interdependent relationship between aboriginals and the Formosan Dog, which as a hunting dog, receives food and shelter from humans. Regardless of their poor environment, both aboriginals and their dogs demonstrate a strong survival nature, which contrasts with the rich but melancholic life of modern living. Poren Huang's family came from Tachia, where the aboriginal Da-jia-si was previously situated. Prior to the Han Chinese migration to Taiwan, aboriginals hunted and farmed in the plains. Even after they have moved to the mountains, the aboriginals remained dauntless and fearless of perilous environment. The Formosan Dog is an excellent partner. In addition to hunting, it is a loyal sentry that remains alert round the clock, preventing humans and beasts from invading.

In 2005, the Formosan Dog was center staged in the bronze and stainless steel creations in "The Dog's Notes", and later became the hero in the"Iron Wood Forest". Poren Huang's dogs are iron-sculptured extension of the positive qualities of early aboriginals. The accentuated self-confidence and courage of each valiant dog is often portrayed in its confident and vibrant posture. Later in "The Dog's Notes", the increasingly anthropomorphic dogs assume human-like forms and behaviors to more concretely illustrate Poren Huang's concept of mutual learning between humans anddogs. Especially in today's society, people live in an affluent environment and are less resilient to stress, and a slight disturbance is likely to result in emotional upset or depression. Yet dogs are always energetic and faithful companions to humans. Even when their masters are upset and ignore them, dogs do not bear grudge, but merely wait silently for their masters to feel better.

In "The Dog's Notes", the dog eventually meets a panda. Their interaction led to a controversy and discussion, the nature of which is cooperative or contentious depends on audience interpretation. Although the dog appears small next to the giant panda, its morale attracts particular attention. Poren Huang's "The Dog Notes" always evokes smiles and pleasure, and arouses in the audience a desire to touch and interact. It is a strongly educational creation, and is often interpreted as therapeutic art. Such a positive creation is infectious and invites interaction, while its humorous and exaggerated movements hold attention. "The Dog's Notes" is highly expository, and prone to elicit a lot of discussions. Poren Huang’s emphasis is not the dog, but the description of a modern person and the meaning and value of life, and the contemplation of one's life attitude in the face of mortality. The evolution of modern society has transformed people. Environmental conditions have changed for the better, but moments for exploring the significance of life have decreased, resulting in anxiety. Behind a dazzling façade are hidden secrets; where the appearance is affluent, the heart is desperate.

"The Dog's Notes" is a profound work that nurtures, and collectors who interact frequently with its creations are most strongly affected. After living with art for a length of time, their feelings are not merely superficial, but have become infinite and boundless deliberations and emotional space. It is a positive and joyful quality, and as long as a work of art is not reduced to an ornament, that spiritual wealth is something that cannot be replaced by external objects.