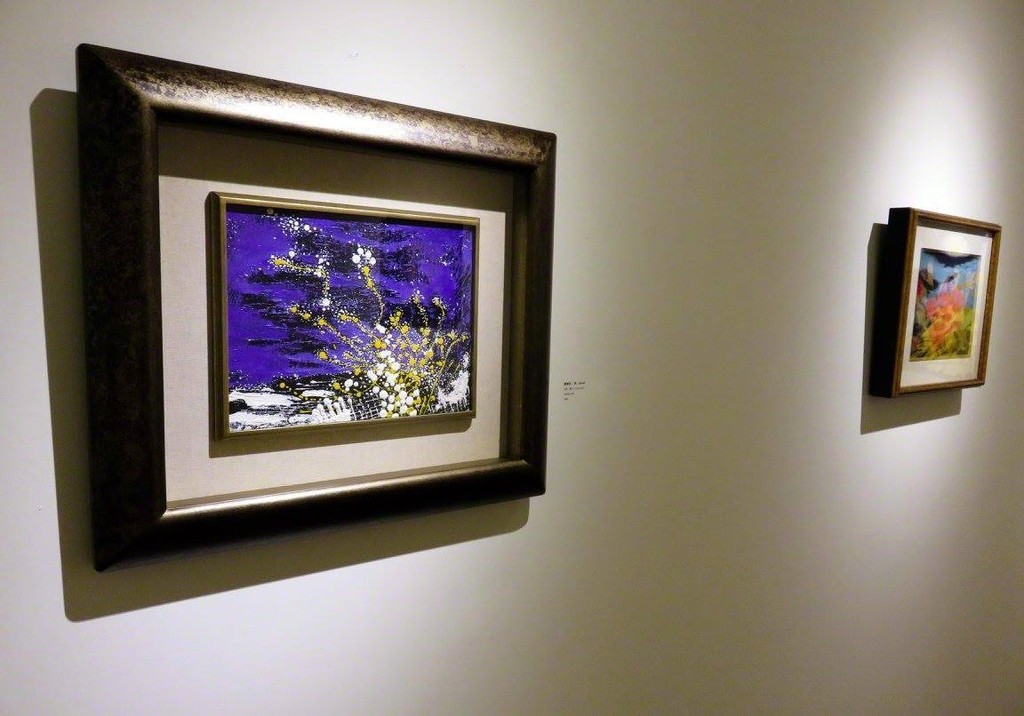 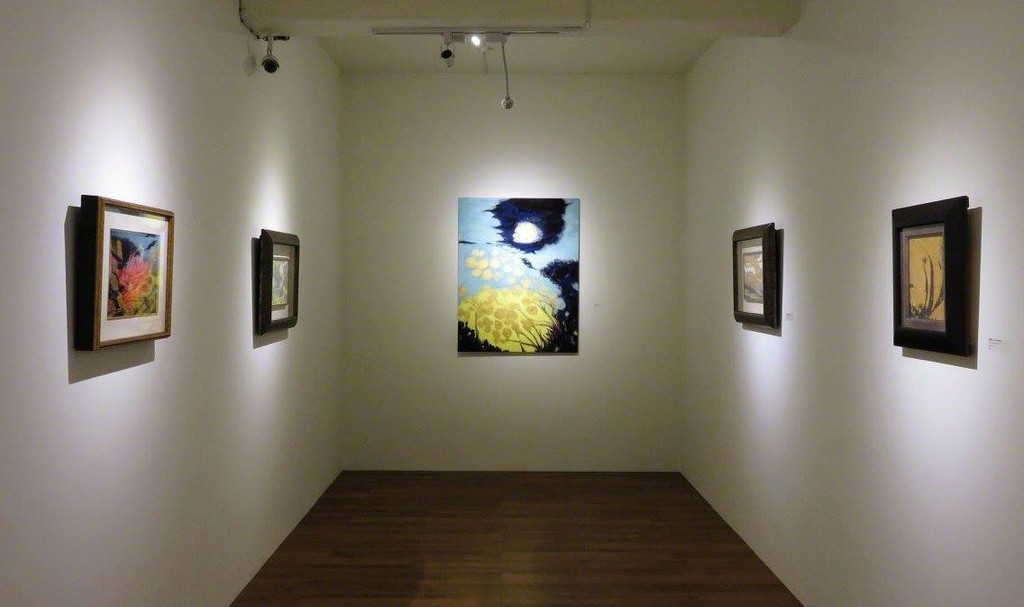 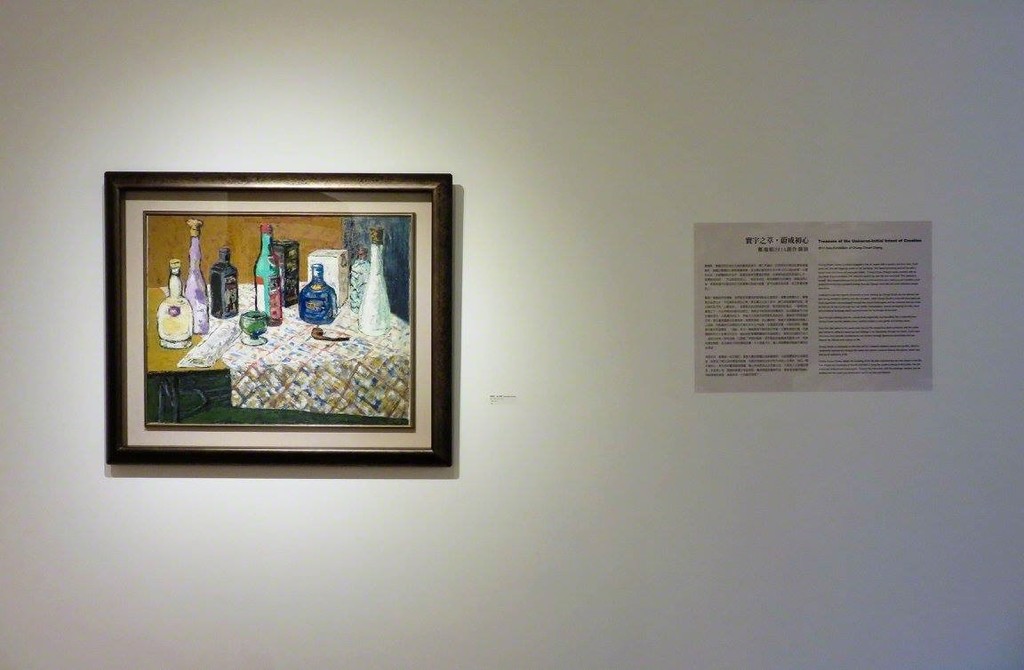 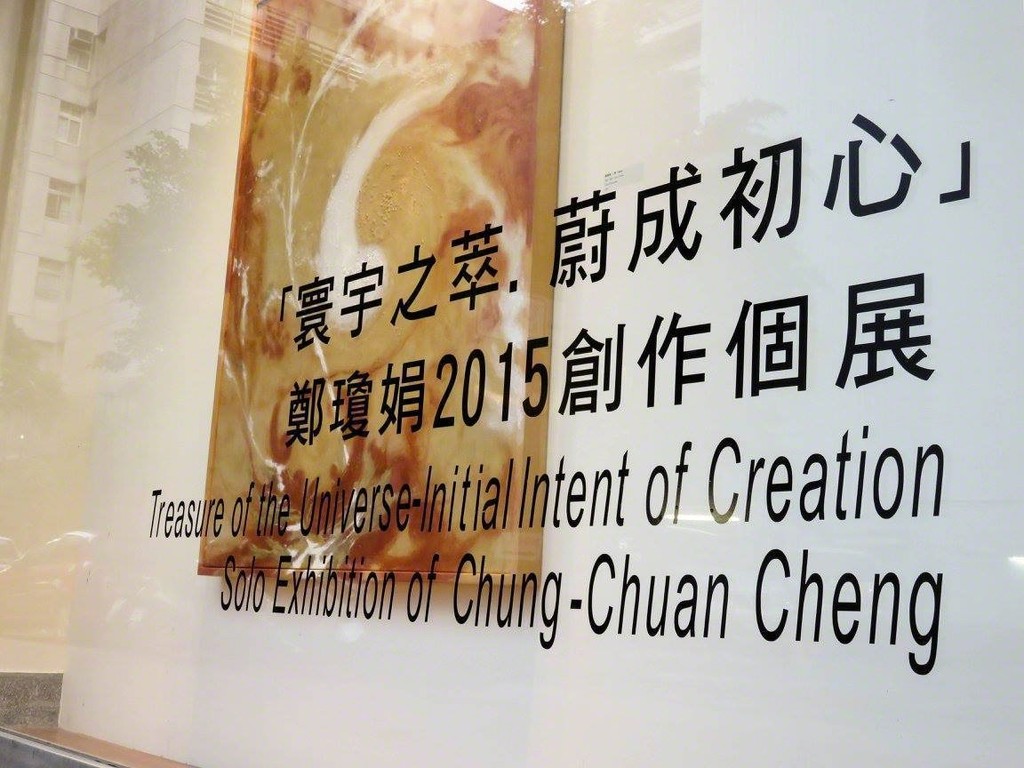 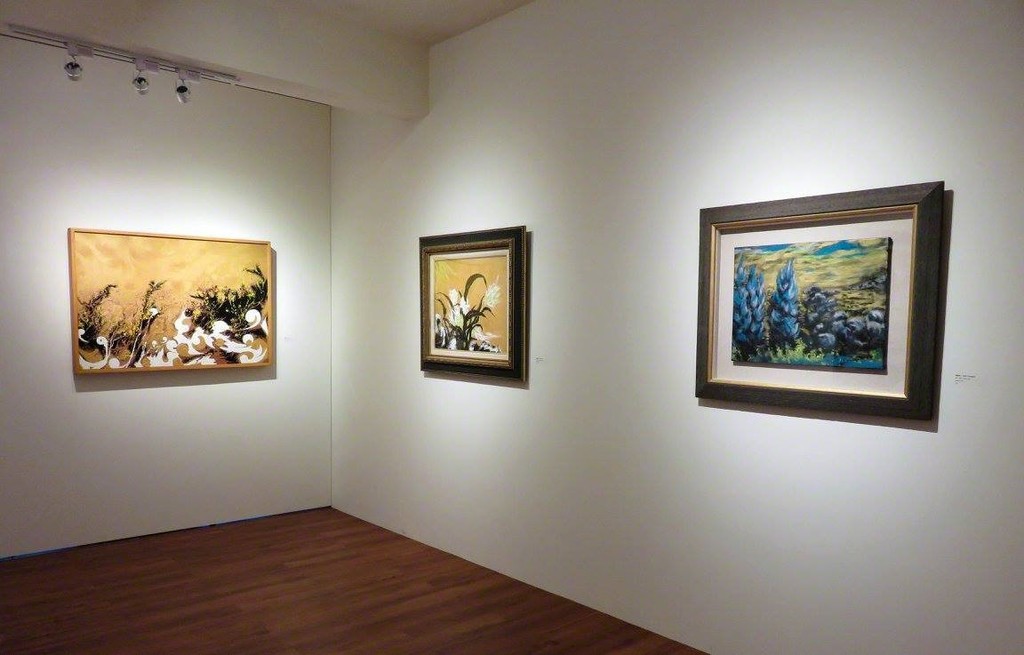 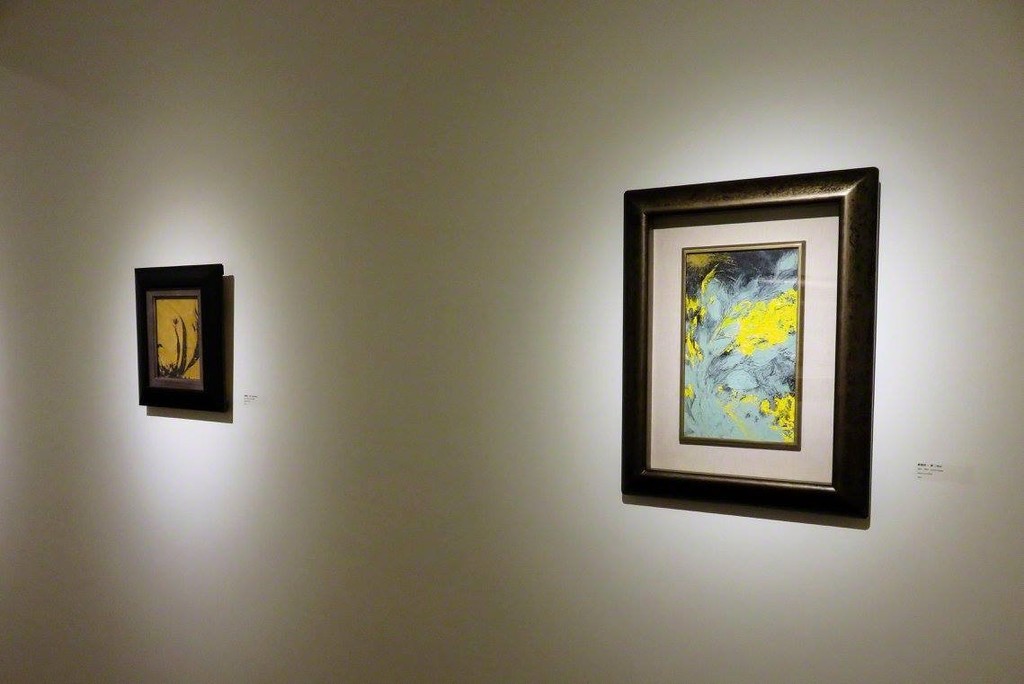 Chung-Chuan Cheng is always engaged in her art career with a positive and firm mind. At 80 years old, she still diligently works on her paintings. She faces everything around her with a broad vision and focus on mind over matter. Chung-Chuan Cheng’s works overflow with an abundant of pure emotions. Her artworks depicts her own life and once said “The artwork is myself”. She deeply believes that by listening to the sound in your mind you can transform your positive thinking into a powerful energy that can change one's fate and even influence people around us.

Looking through the organic movement of each painting by Chung-Chuan we can witness and feel strong emotions emitting from the art works. Artist Chung-Chuan's inner self have been perfectly expressed and envisaged through the natural landscapes and the universe she has created and put on canvas through her own artistic interpretation, almost developing her own visual and emotional language which communicates the 'landscape of the mind'.

Each thought emitting onto the canvas flows organically and beautifully like a waterfall from Chung-Chuan and the simple colour contrast creates a very gentle and inviting vision.

From the vital yellow to the passionate red and the mysterious black combined with the noble gold allows for different meanings and feelings to be interpreted through her works. Each color competes and naturally complements one another through glamorous personality and represents her attitude and outlook on life.

Chung-Chuan is constantly on the look out for a balance between peace and conflict, which is masterfully represented through the swirls and various contours flowing throughout, which also acts as an extension of life.

Chung-Chuan Cheng values the meaning of life after experiencing ups and downs in her life. She shares her inspiration of life and tries to bring the positive energy to the public. Her artworks are profound and meaningful. Through the interaction with the paintings, viewers can absolutely feel her cares and enthusiasm and in her arts and dreams.