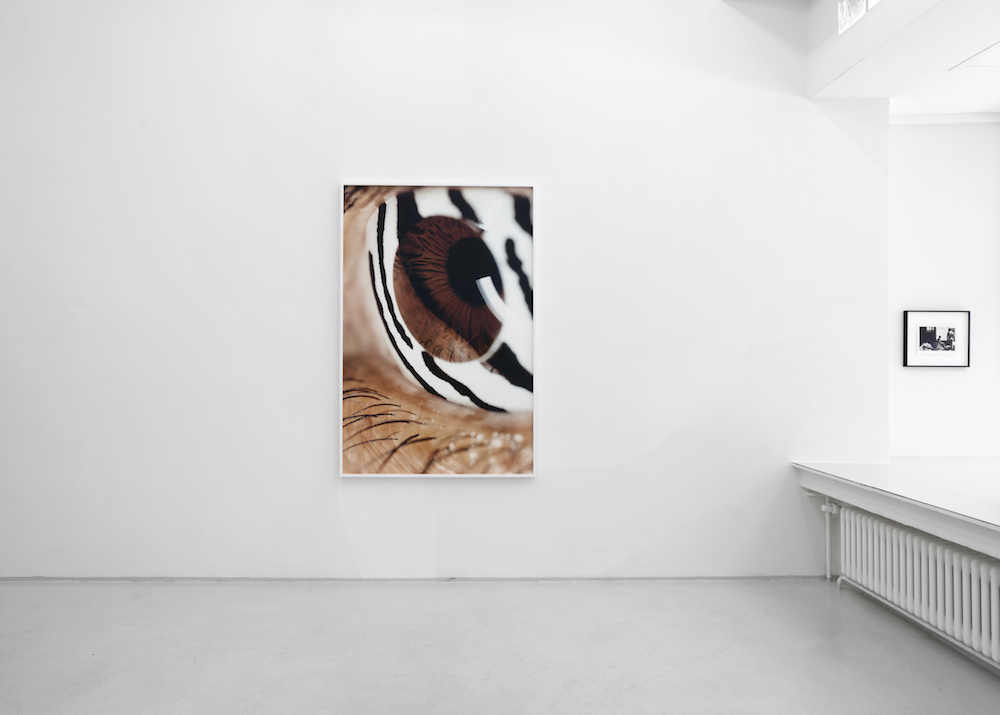 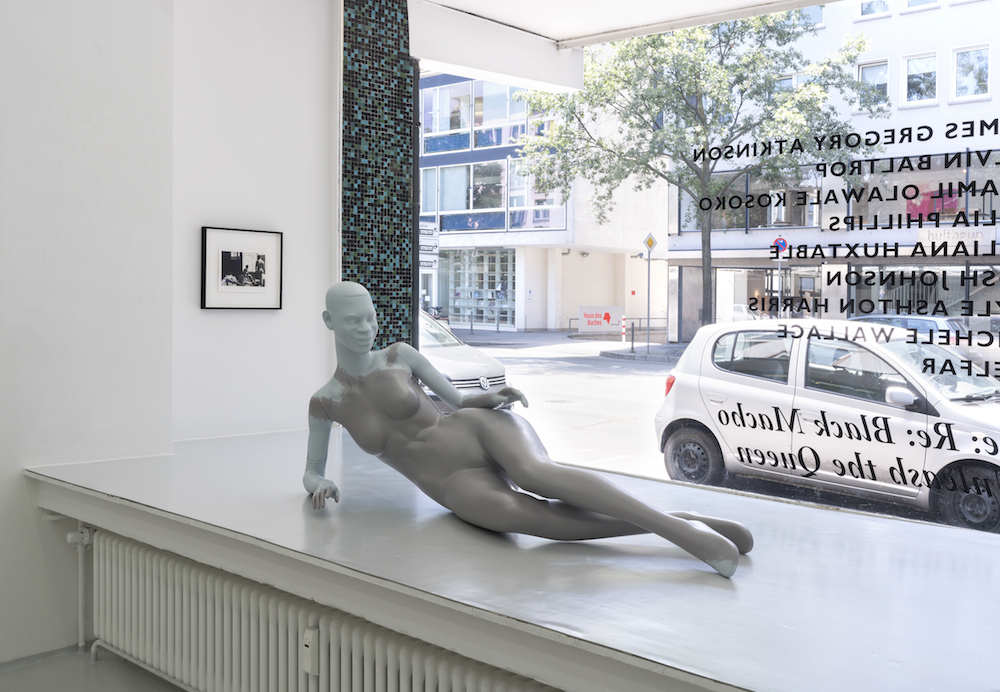 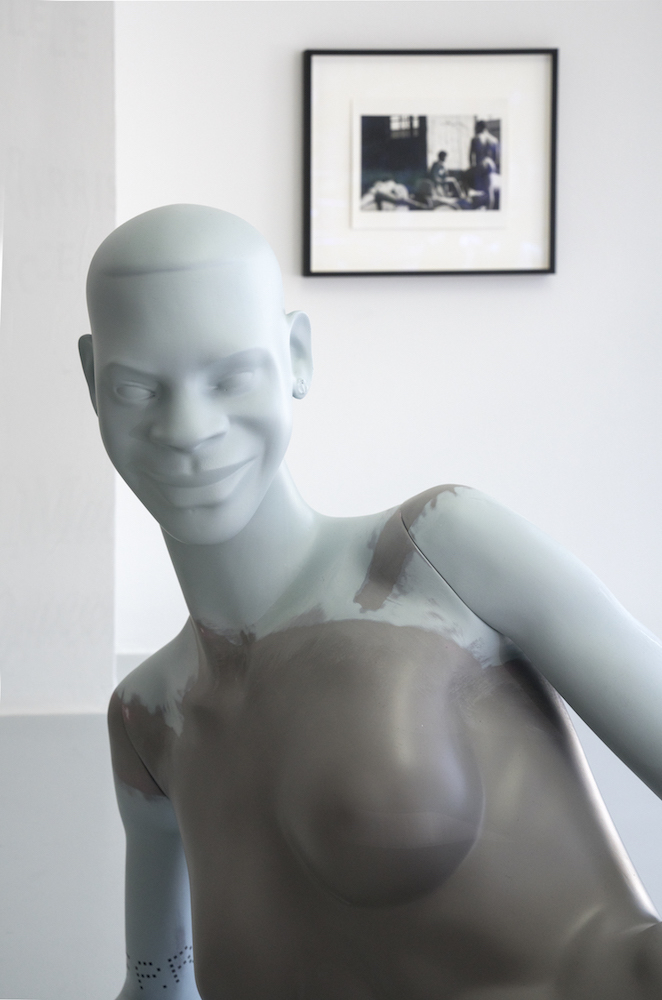 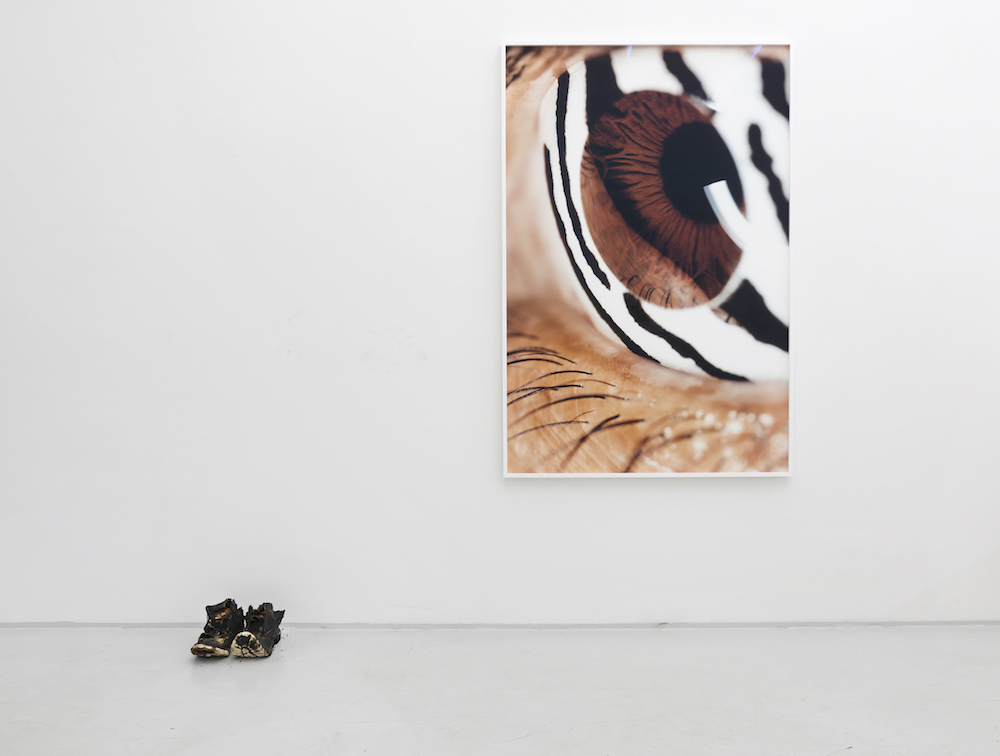 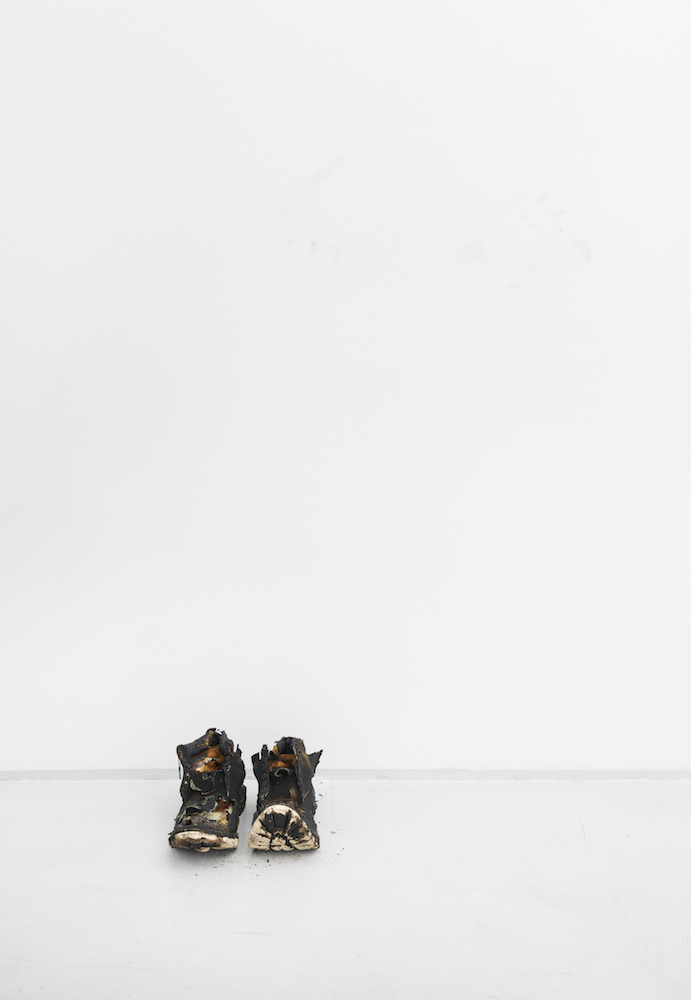 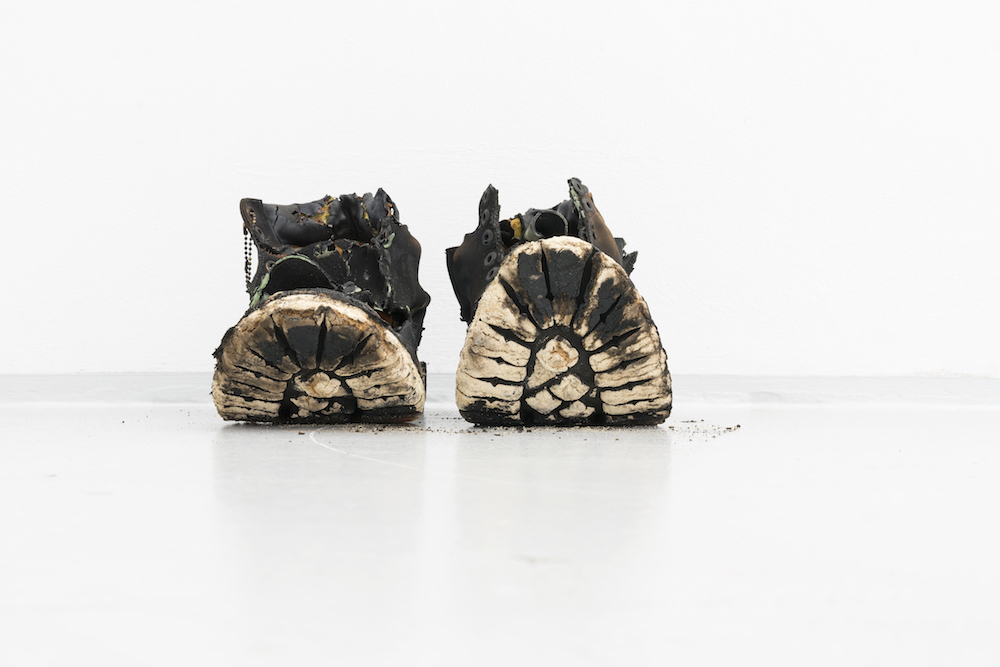 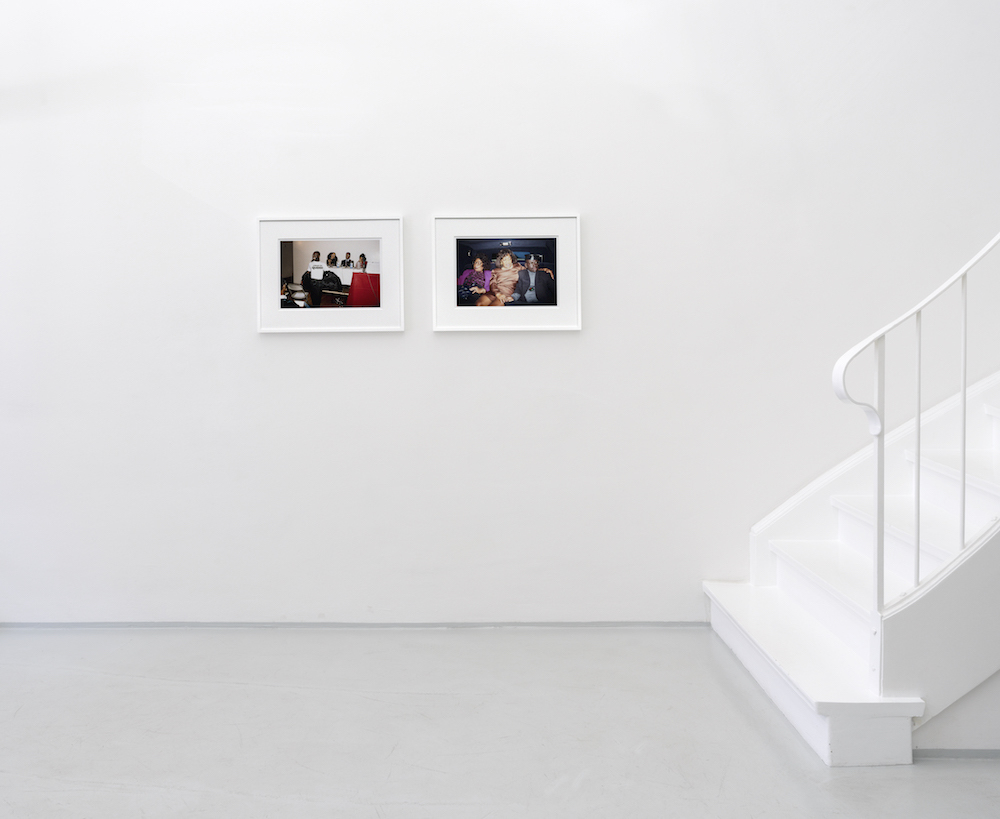 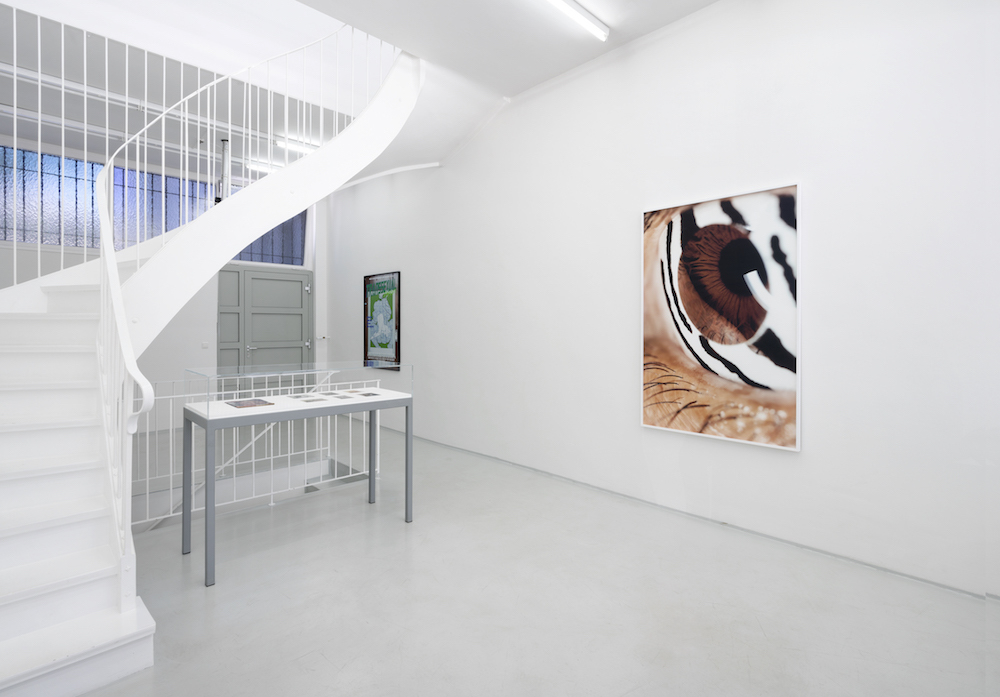 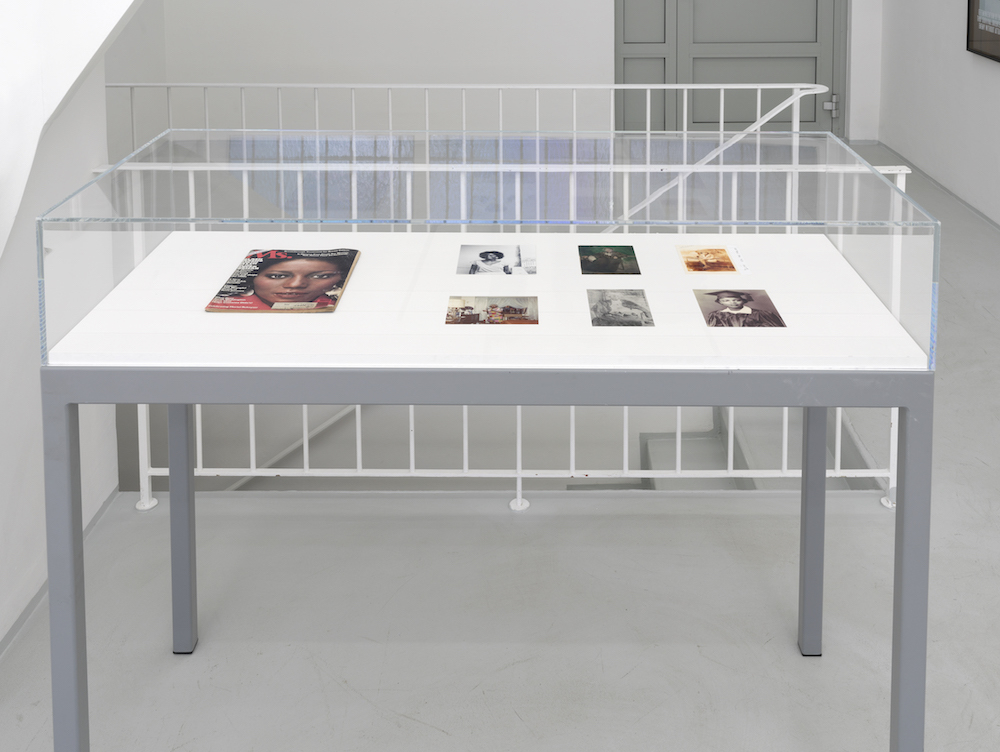 Re: Re: Black Macho Unleash the Queen revisits a selection of text and video works that were foundational in the development of a self-critical and self-reflective strain within black social discourse. It examines whether the themes explored within those works are still relevant today, and if so, in what forms they reappear in today’s discourse. The seminal works, at the time of their respective publications, brought the stories of discrimination and subjugated pain among marginalized groups within black communities into mainstream American consciousness; and although they span several decades, all highlight a correlation between a culture of toxic black masculinity and the repression of vulnerability that manifests itself pathologically in various relationship dynamics. James Gregory Atkinson reflects on the impact that these works continue to have in today’s artistic discourse on marginalized groups within black communities. Most notably, he acknowledges a shift from binary comparisons between black men and women to a fully developed ethos/ecosystem of gender representations, which more accurately reflects the codependence of different stakeholders within the complex socio-economic cultural dynamics of this age.

Julia Phillips’ work contextualizes bodies in situations that evaluate the flexible dynamics between power (dominance and subjugation) and consumption.

Juliana Huxtable questions the positioning of queer, non-gender conforming voices and bodies within black feminist discourse. Her work further explores themes of black male patriarchy and its role in the alienation and marginalization of queer and trans bodies within black culture.

Josh Johnson’s performance is a reflection that explores fragility, solitude and despair concealed behind hardened exteriors.

Jaamil Olawale Kosoko’s works explore the complexities of fragile, intimate lives as they collide with exterior worlds. He deploys this tension as a vehicle for reflection and to forge new ways of being.

Alvin Baltrop’s photograph contextualizes the fetishization of black bodies as both prized and violated.

Photographs from Michele Wallace’s family archive retrace the lineage of women who aspired to self-realization through education and community engagement back to their common ancestor, Susan Shannon, who was born a slave.