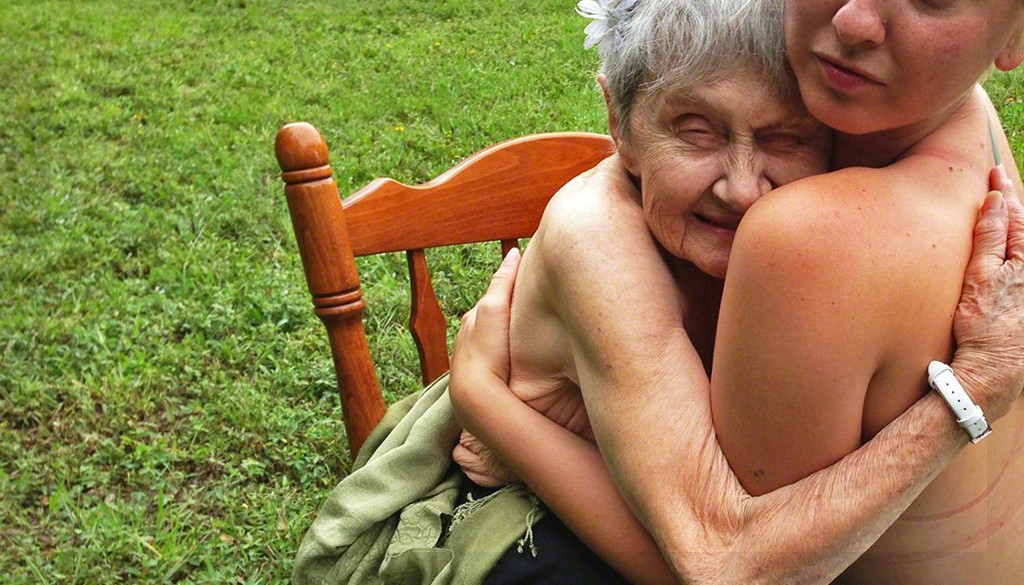 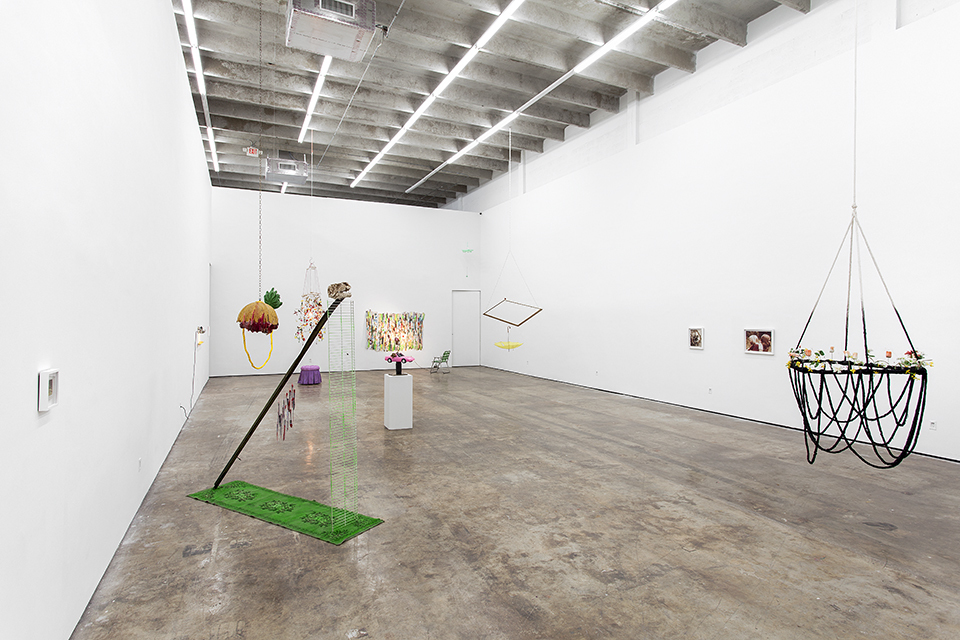 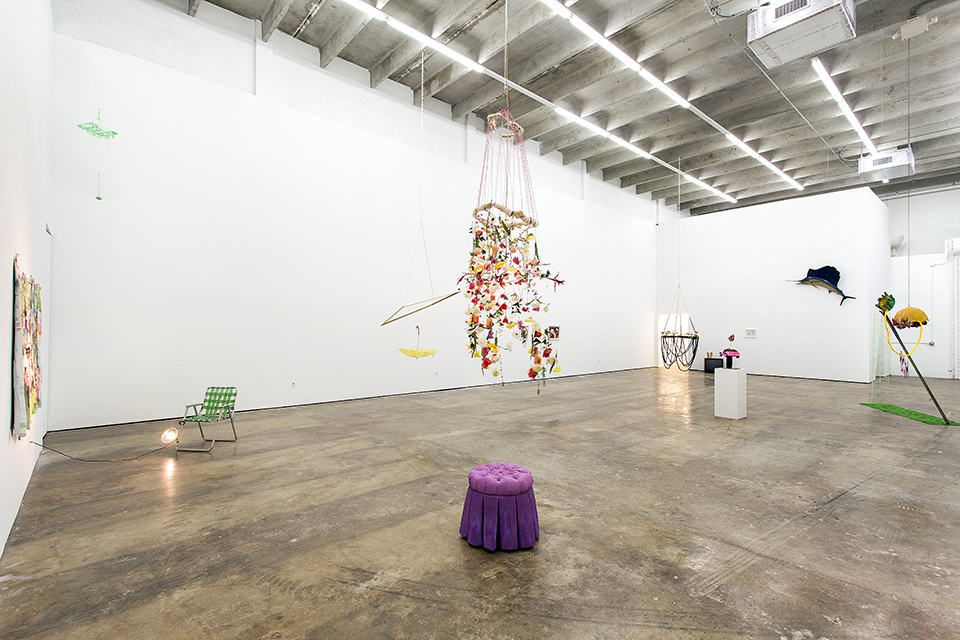 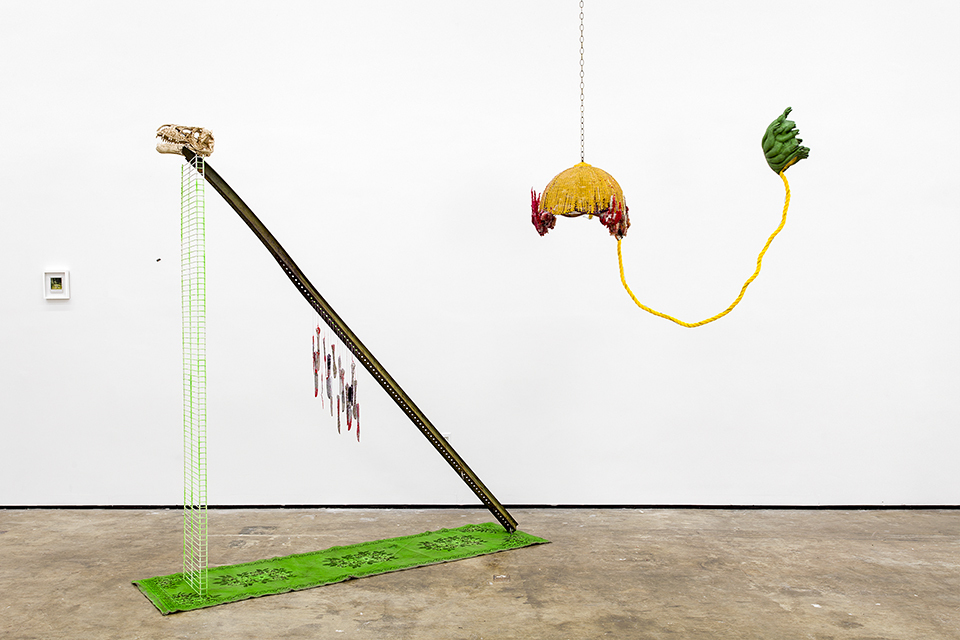 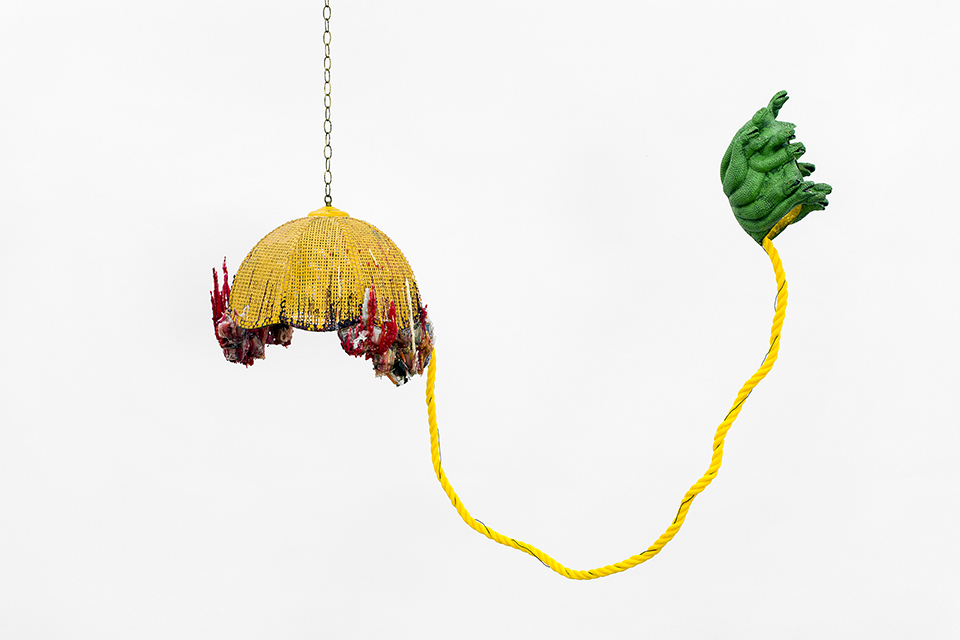 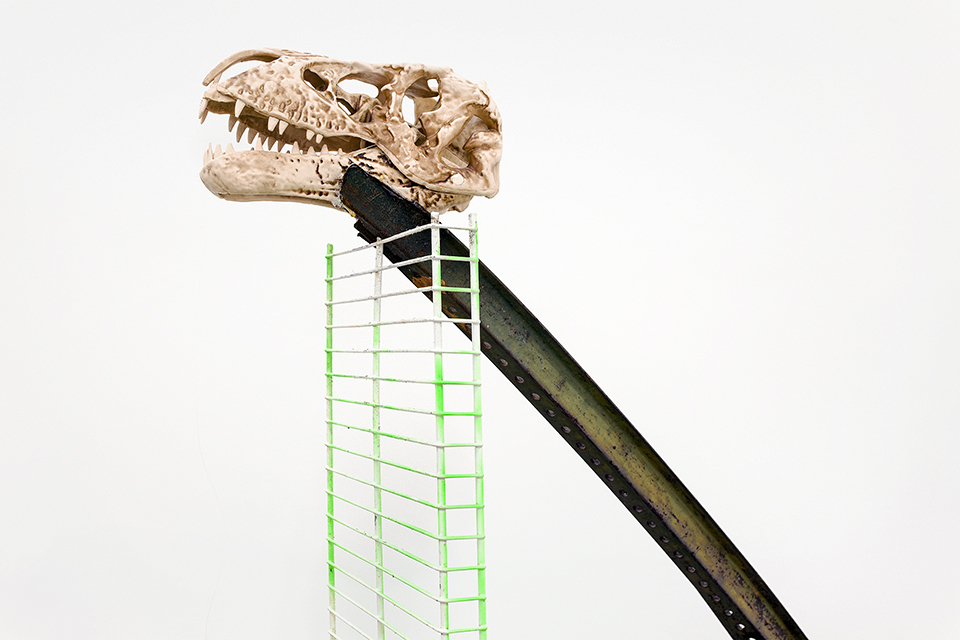 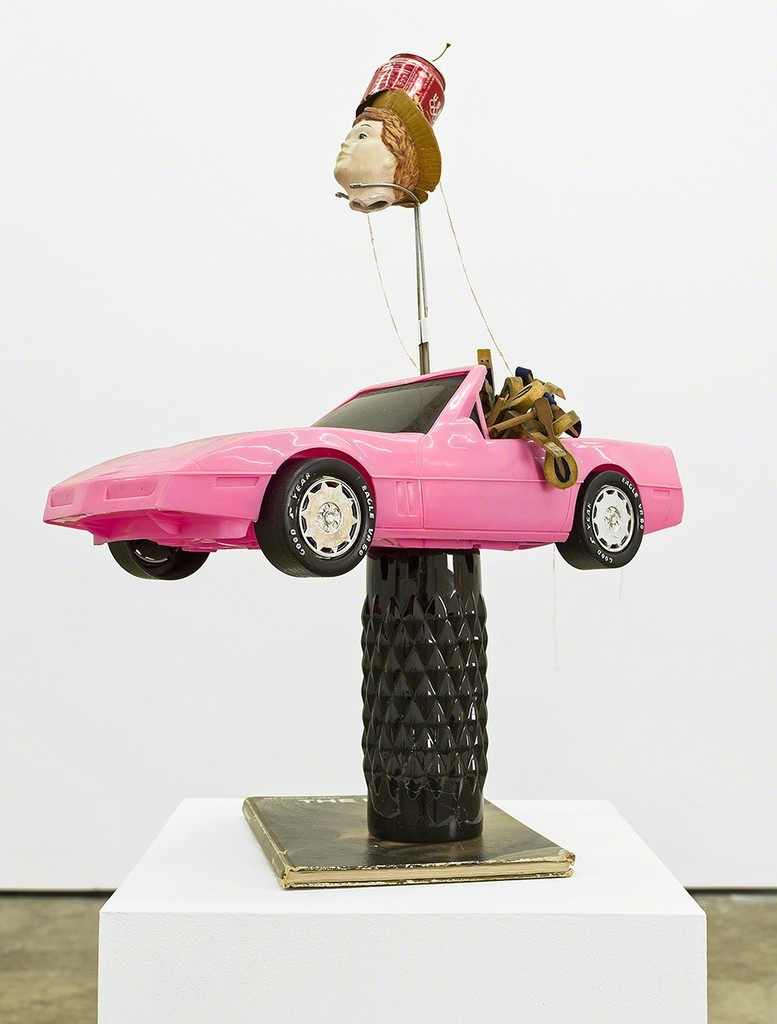 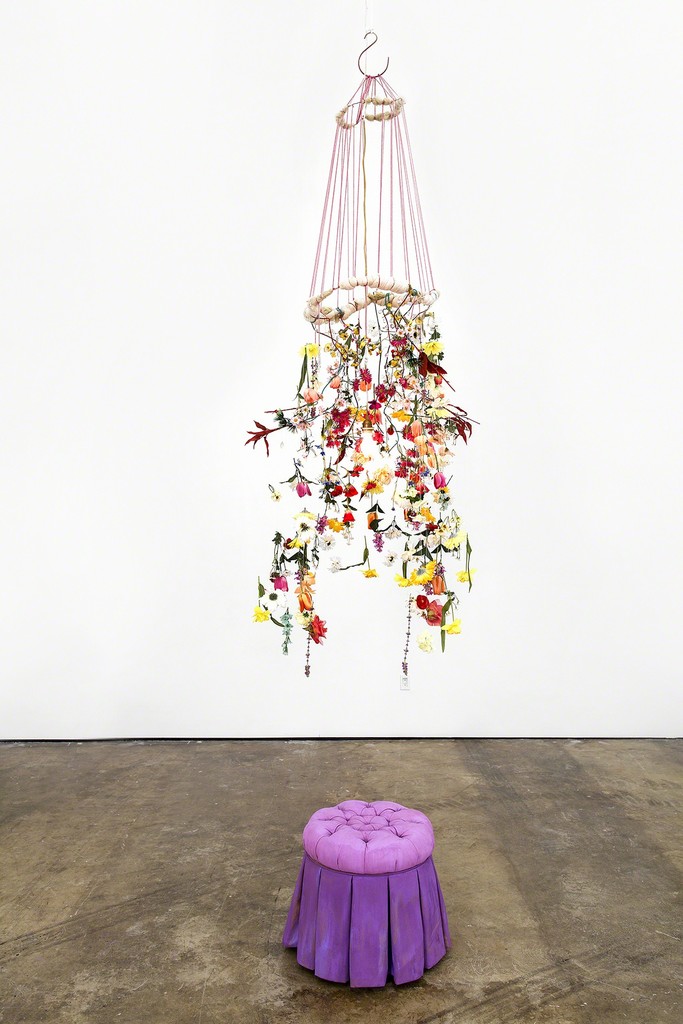 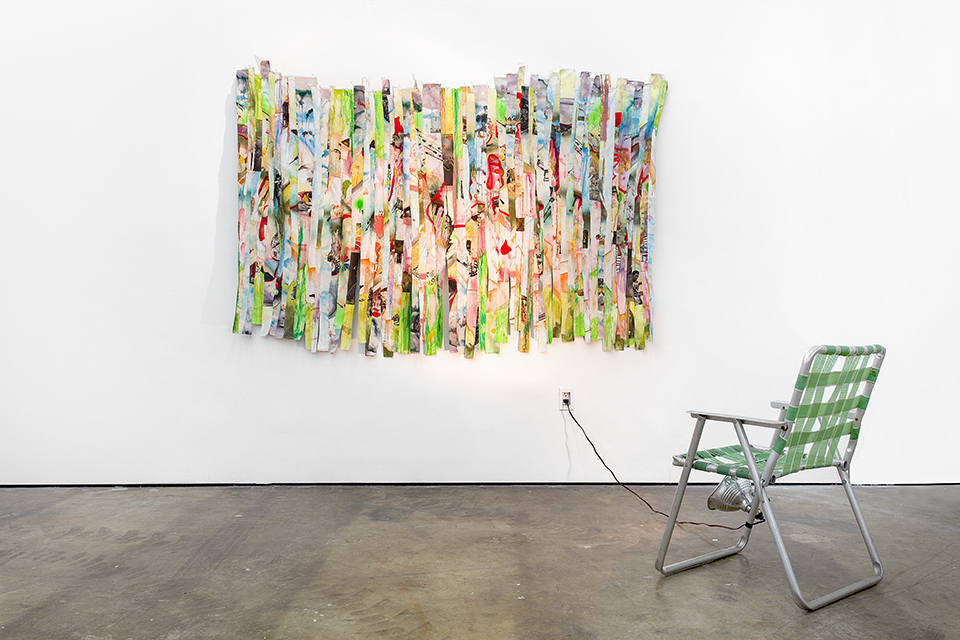 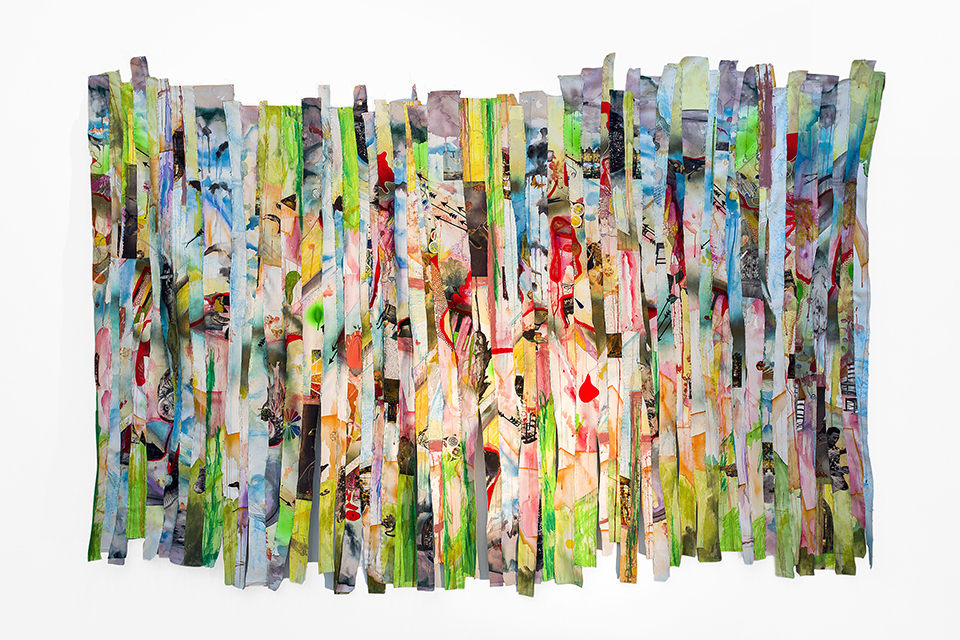 Time is a snake in the grass and the grass is a gift: Lay in its blades, Of soft distraction.

Miami, FL (August 11, 2014) – For her debut solo at Primary Projects (PRIMARY), Autumn Casey presents “Agalma”, a show of sculpture, objects, and video – a gift to her audience, and dark meditation on the sublimity of self-reflection.

Agalma is an ancient Greek term for offerings to the gods. A votive object intended to woo them, it’s a token of beauty presented to gain favor, luck, redemption, etc.

Casey is an artist who investigates the relationship between people and objects; how we empower them, and the power they have over us.

For “Agalma,” she uses the materials she’s canvassed throughout her life—curios of her childhood, mysteriously familiar kitsch, ephemera she’s instinctively attracted to—to create a sentimental haunt of personal and local history. One that suggests, perhaps: the more personal we get, the more universally we appeal.

Or, instead or in addition: with the act of introspection, we see that the boundaries between beauty and horror are more fluid, less distinguished, than they’re usually made out to be.

Or at the very least, ahem, we get a window onto the artist, Autumn herself. The result is that we’re left tracing the outlines of our own history, the irretrievable rush of youth, the tensions between moments of fragility and strength, the secret lives of objects and environments from our lives and how they inspire sweet nostalgia one moment, then a creepy sort of hollow feeling the next.

Thus, the fractured though no less robust bond between people and inanimate things. Above that, of course, “Agalma” is about the relationships between people, and the weird space between one’s self and what might be thought of as a deeper self, something that looks like truth or meaning, but which is mostly ungraspable.