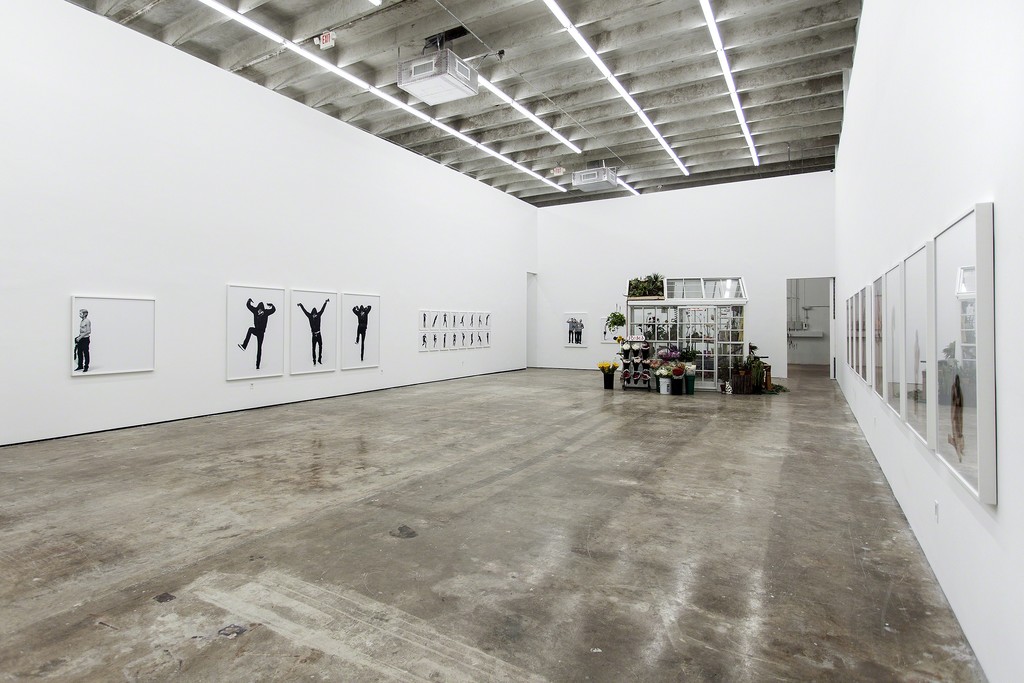 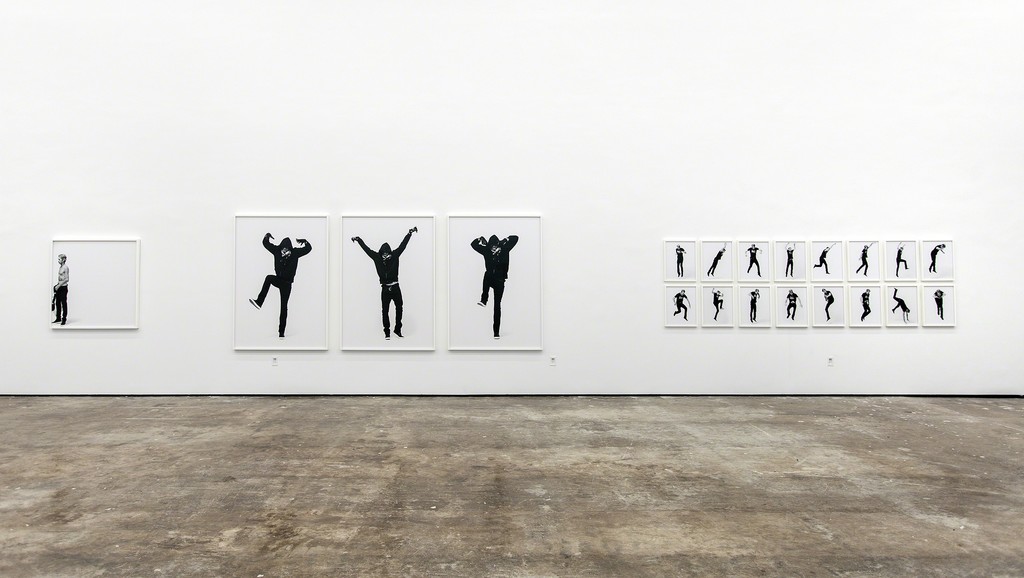 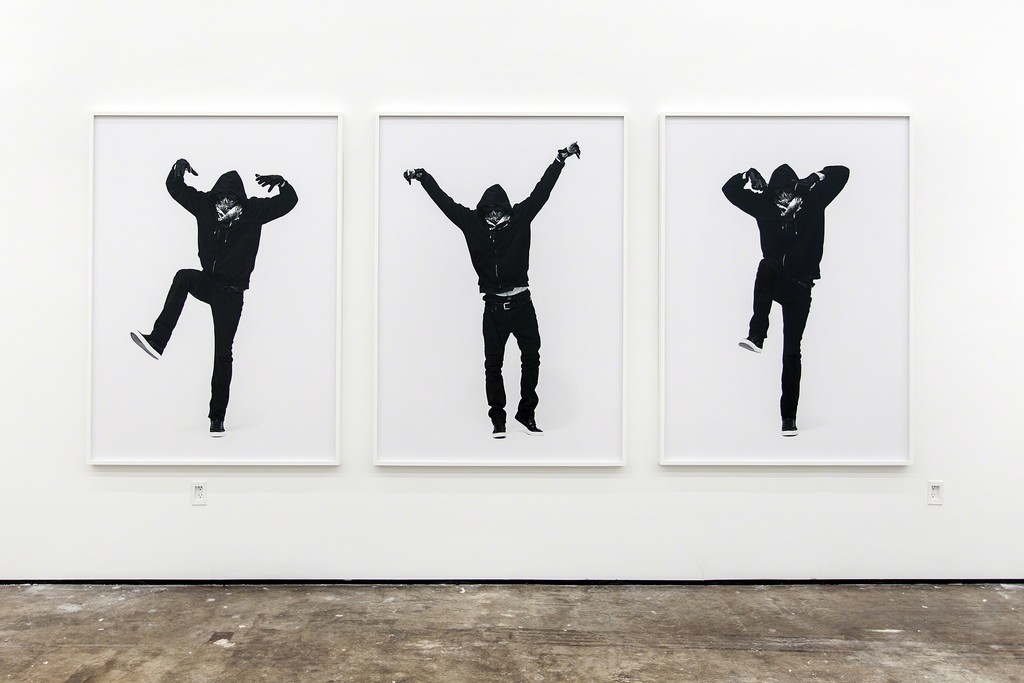 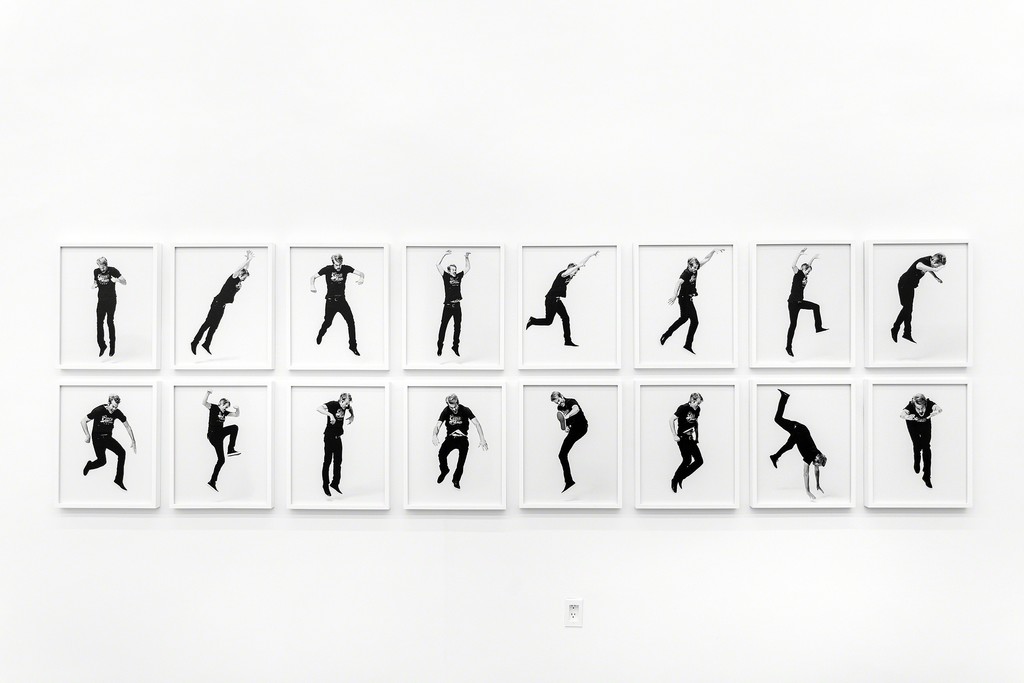 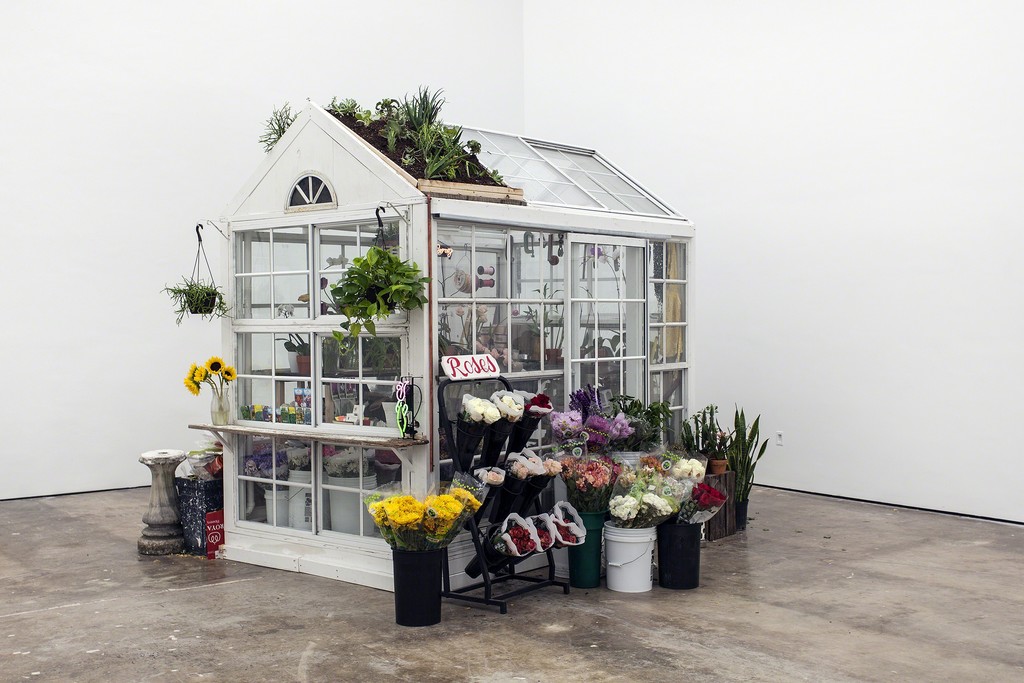 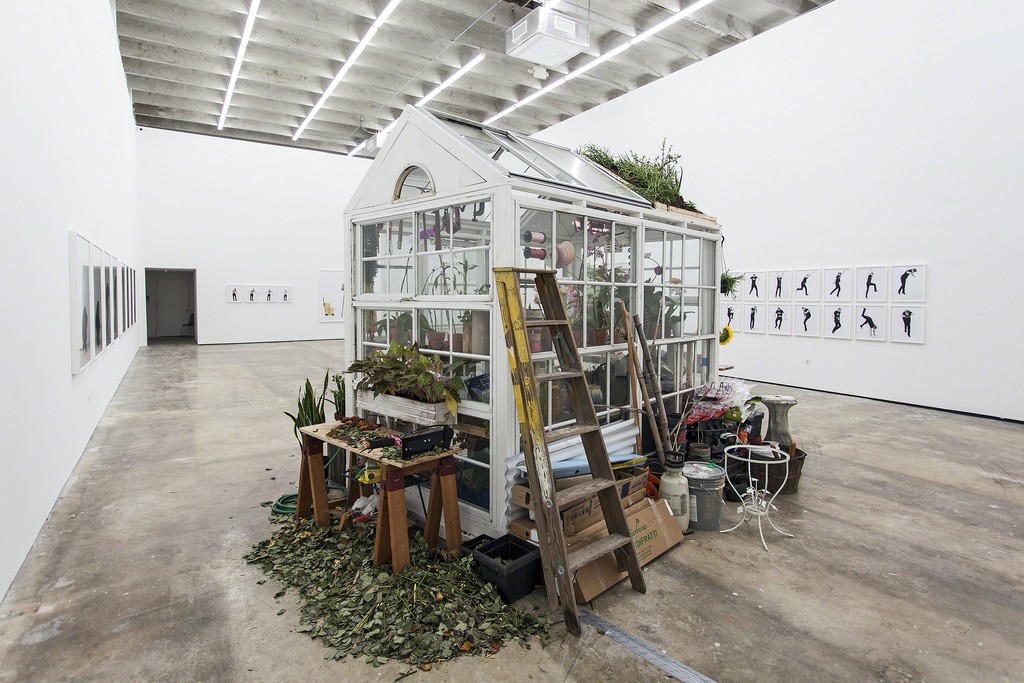 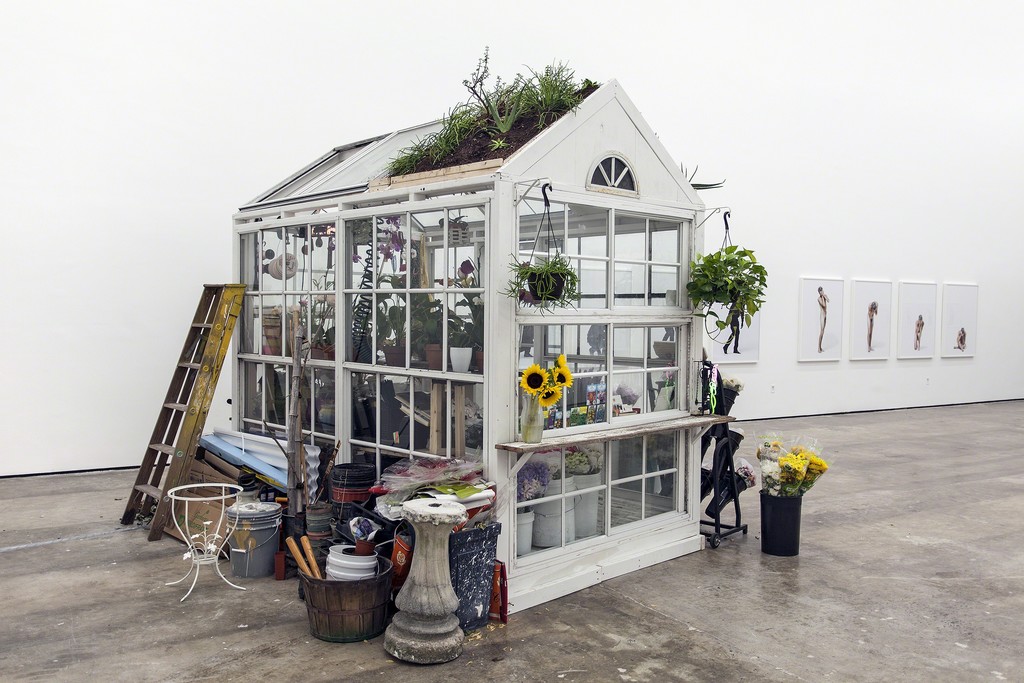 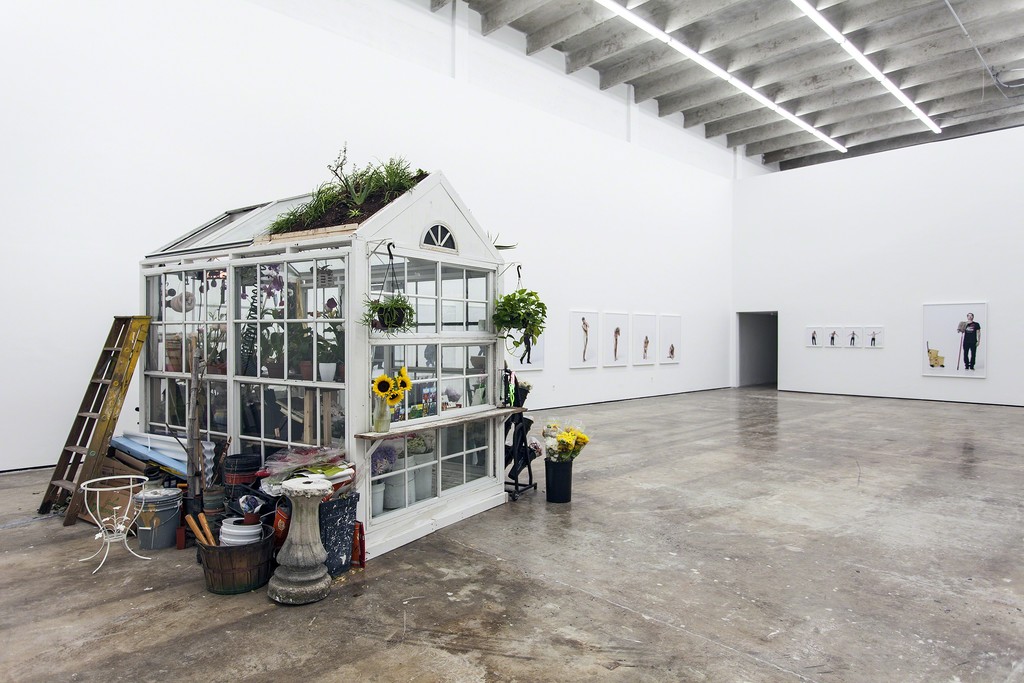 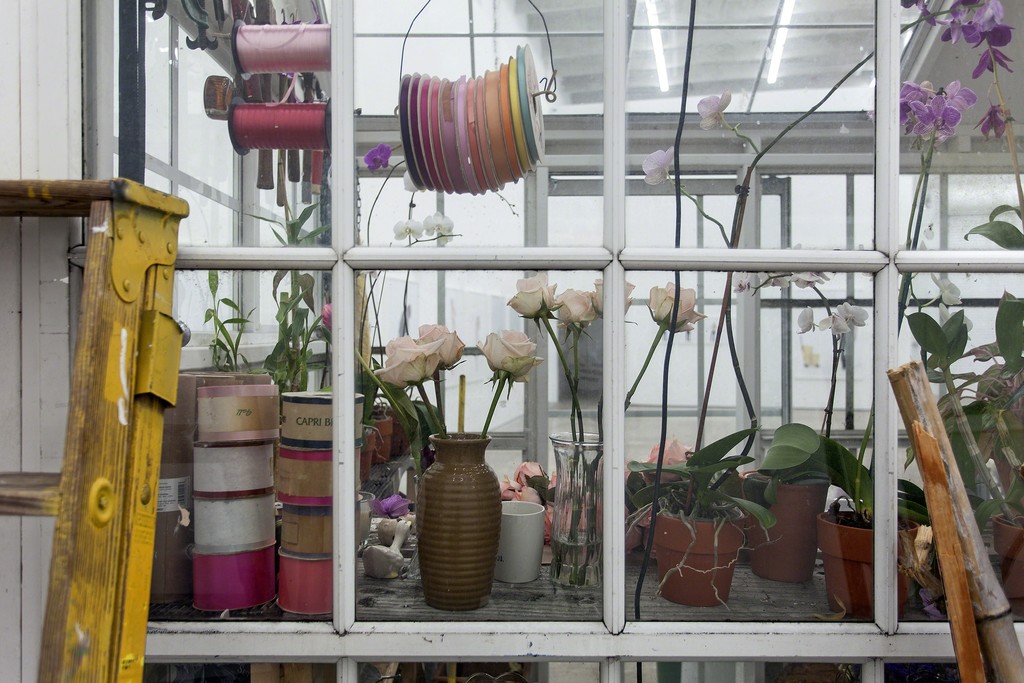 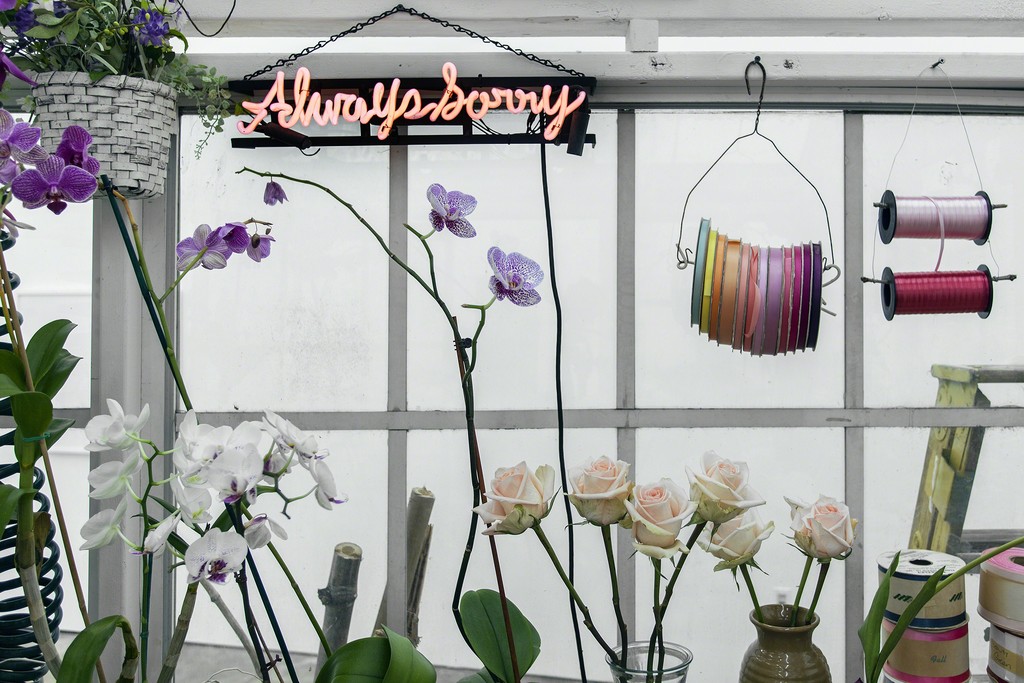 October 30, 2013 (Miami, FL) – Primary Projects (“PRIMARY”), an ambitious platform for contemporary artists and curators, presents Contender, new works from Kenton Parker during Art Basel Miami. In a solo show dedicated to self-portraiture through sculpture, painting, installation and photography, the artist challenges the viewer with a swell of raw emotion. On location at Milk Studios (Los Angeles), Parker calls on long-time friend and photographer, Patrick Hoelck, to capture the madness that makes-up the artist’s multiple personalities. Parker tacked on the roles of producer, director, editor and subject for this exhibition, exposing his various states of being behind and in front of the lens. Contender is the most extensive, self-referential and personal body of work of Parker’s career, revealing a narrative that ultimately speaks to the human condition.

“Kenton Parker is a contender in every sense of the word,” said Books Bischof, PRIMARY founder and curator. “The purity of Parker is what makes him such a precious commodity. This exhibition contains an opportune moment to encounter the extensive character make-up of this uniquely creative eccentric.”

Parker’s self-portraits challenge the boundaries between artist and subject in a process where he meticulously sketches and storyboards each photo shoot of himself. Scenarios, among others, include fighting, purging, nudity and apathy – plots so universal and powerfully executed that in pieces such as “From Bad to Worse” or “We Both Knew This Was Coming,” the line between how the artist is feeling and what he is staging can be easily blurred.

In “Always Sorry,” a lush installation that takes on the form and function of a flower boutique, Parker creates a unique opportunity to engage audiences with a poetic, intimate, living object. The life cycle of the flower traces the growth, beauty, decomposition and death as a ritual of existence. On a journey that asks viewers to become acutely aware of their own humanity, Parker invites them to relive their memories in his safe space at PRIMARY.

PRIMARY Opens New Gallery Space in Downtown Miami
Curated by Cristina Gonzalez, Typoe and Books Bischof, Contender will inaugurate PRIMARY’s new Downtown Miami 5,000-sq. ft. space. Officially opening its doors to the public on Monday, December 2, the reception is slated for Friday, December 6 to coincide with the area’s monthly ArtWalk. PRIMARY’s relocation to Downtown is one of several organizations finding inspiration in the city center, including the Perez Art Museum of Miami, a satellite space by the Wolfsonian Museum, DWNTWN Arthouse, Dimensions Variable and more. A trolley operated by the Downtown Development Authority will shuttle visitors to and from Miami Beach during December art fair week. For more information about navigating Downtown Miami, please visit www.miamidda.com.

MORE About Kenton Parker
Parker’s most recent commission, a 300+ ft. site-specific installation dubbed Out of Line, was showcased in the inaugural project of “The Arts Initiative” – a new and noteworthy public arts collection – in Chicago, August 2013. Previous Art Basel Miami projects include “Las Lucky’s Taco Shop,” an installation and performance at Soho House, and a public arts mural featured in Art in America in 2011. Parker was born in California in 1968. He currently lives and works in Los Angeles.