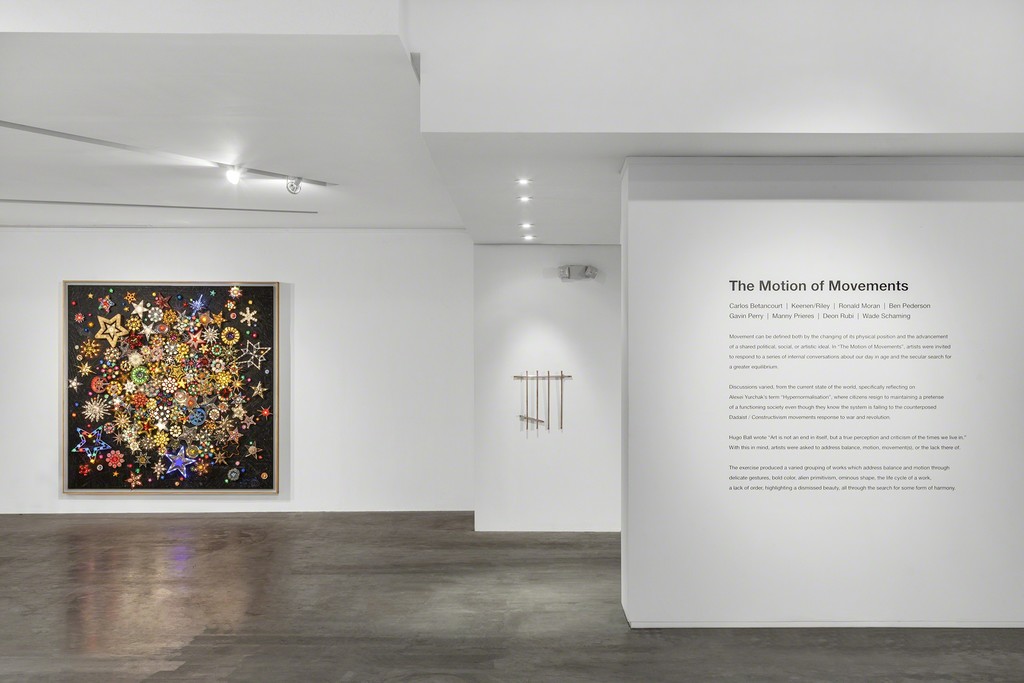 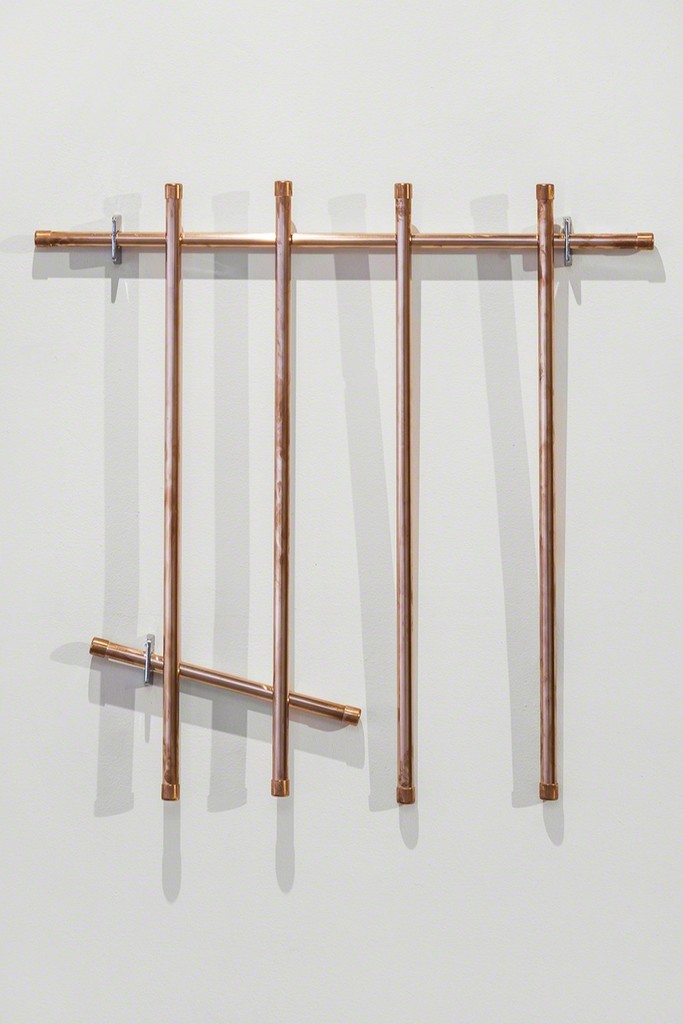 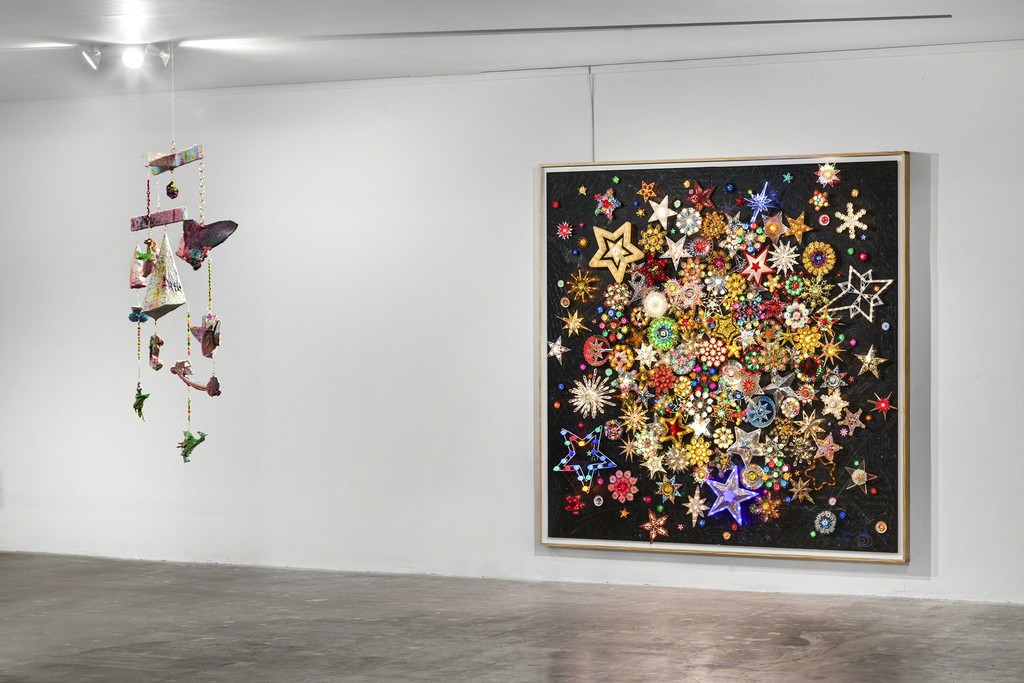 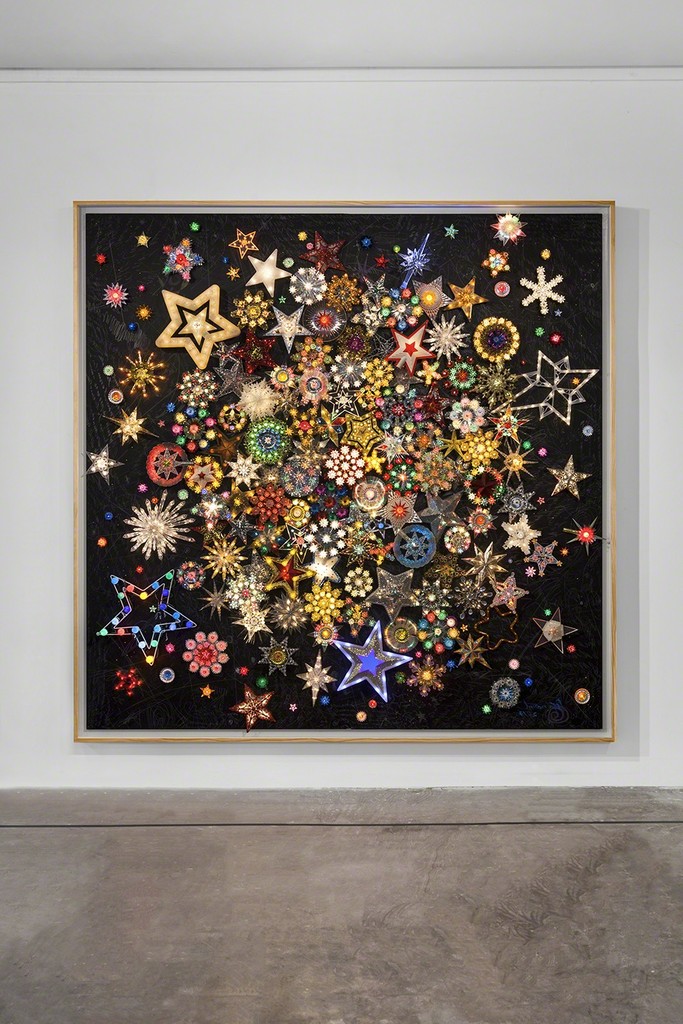 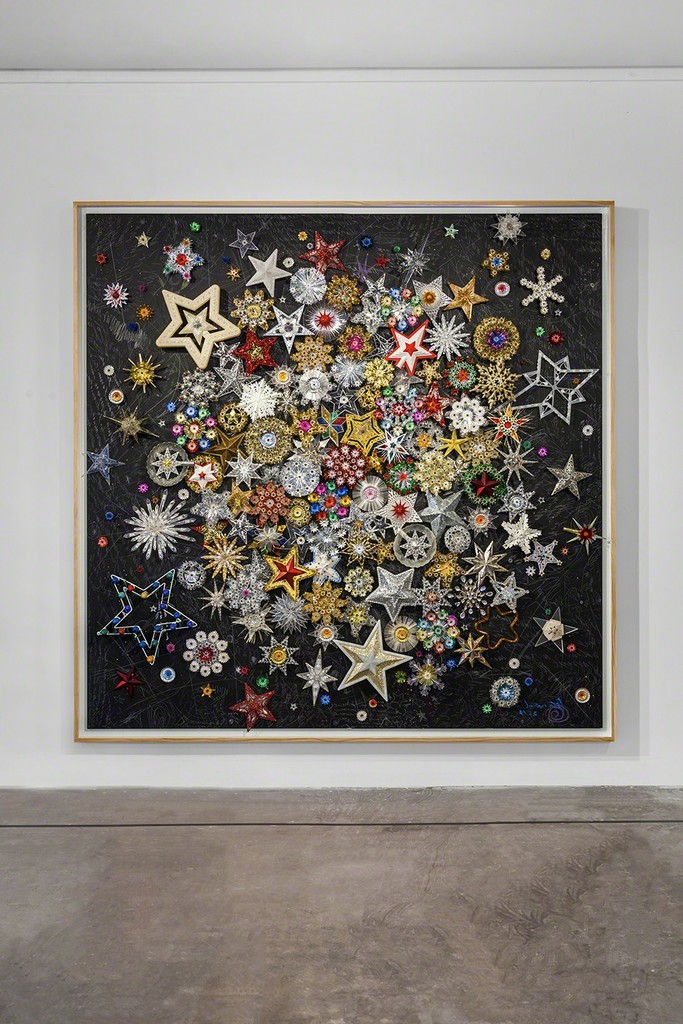 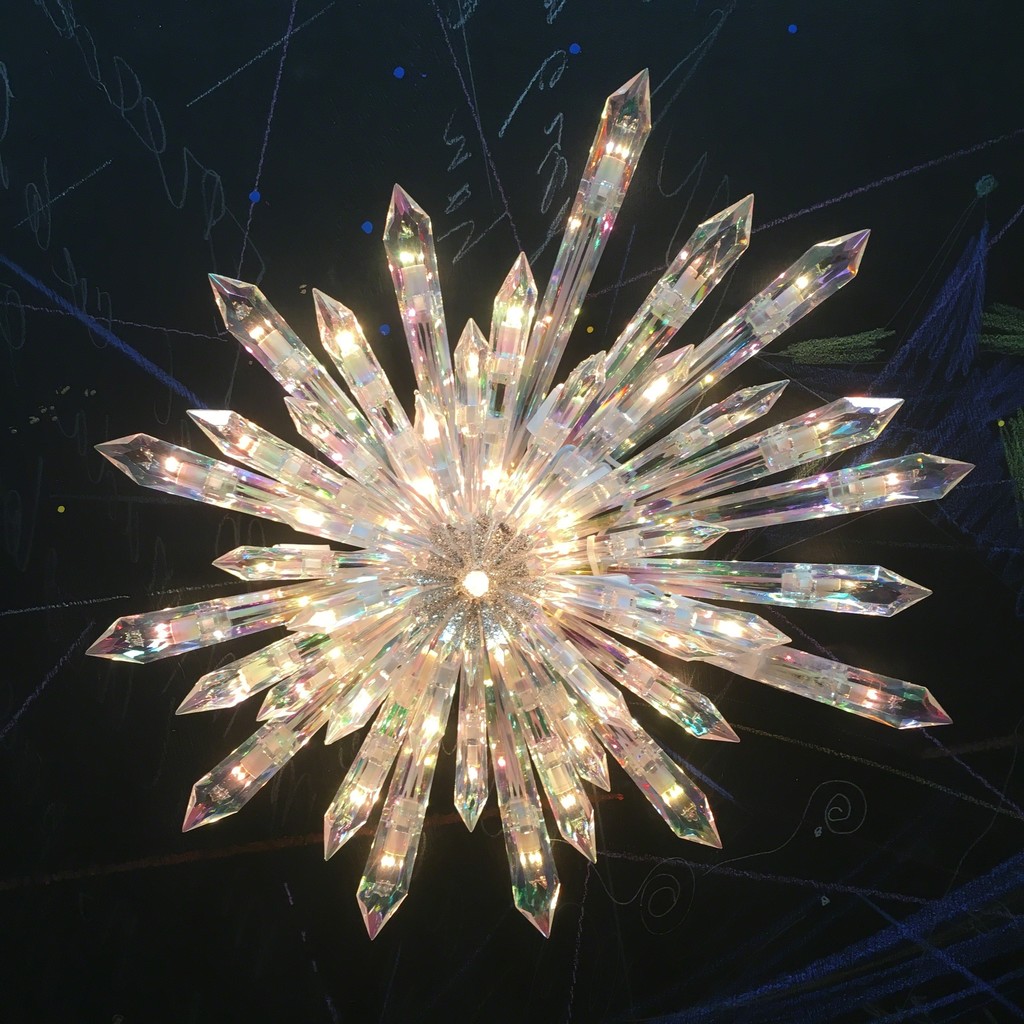 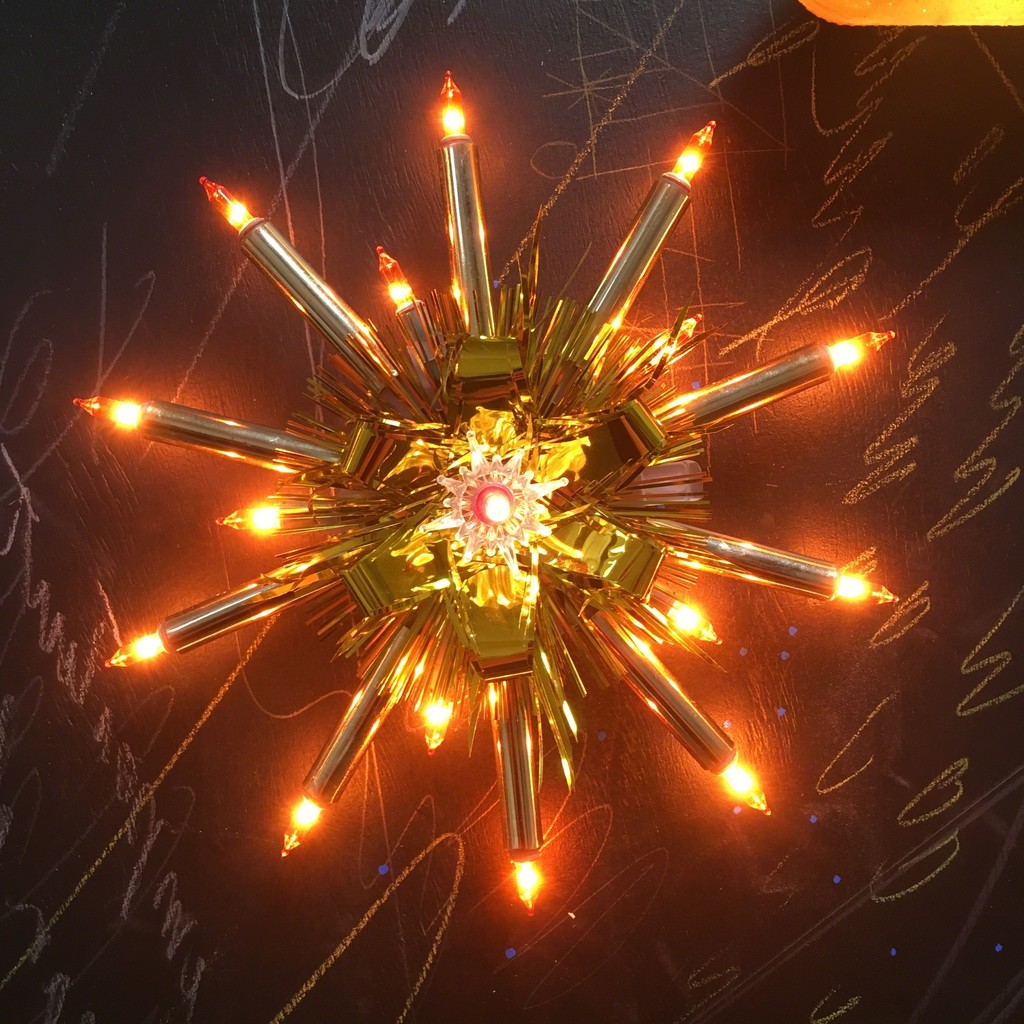 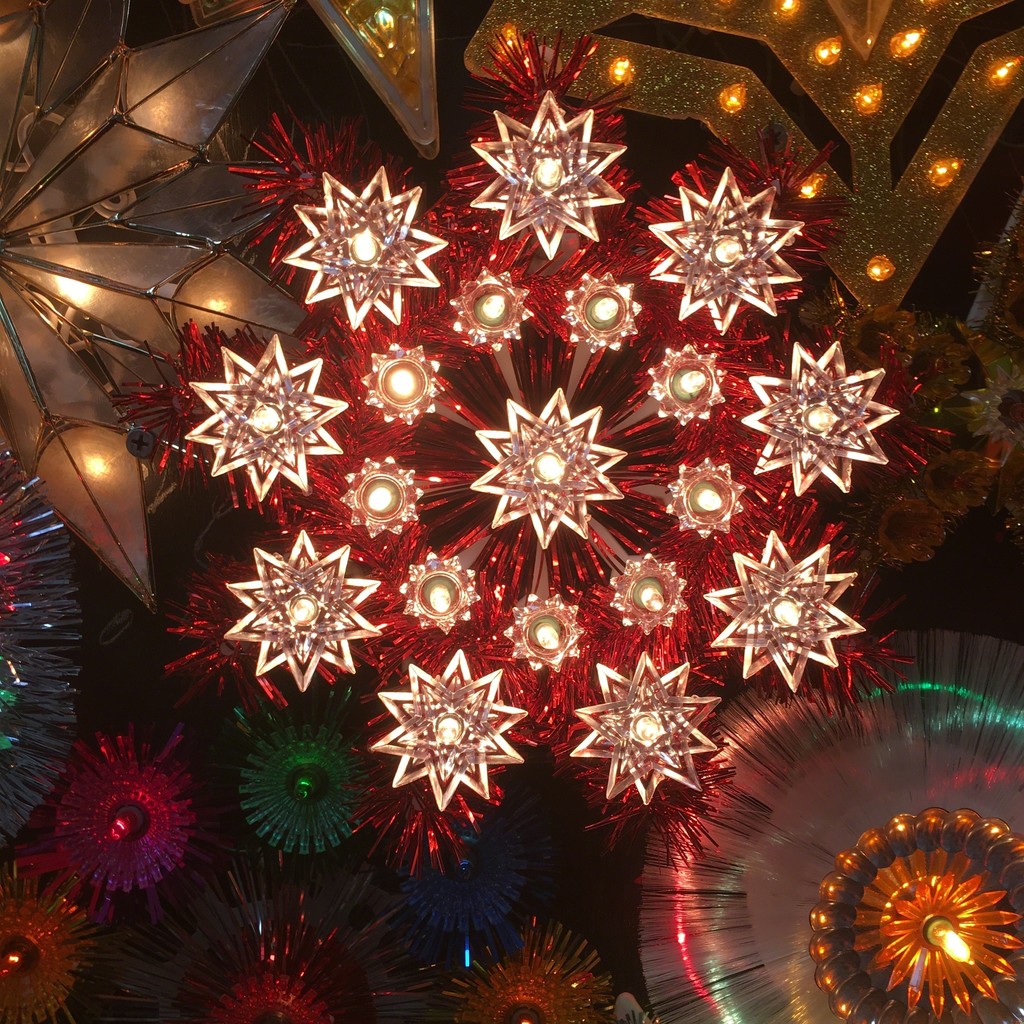 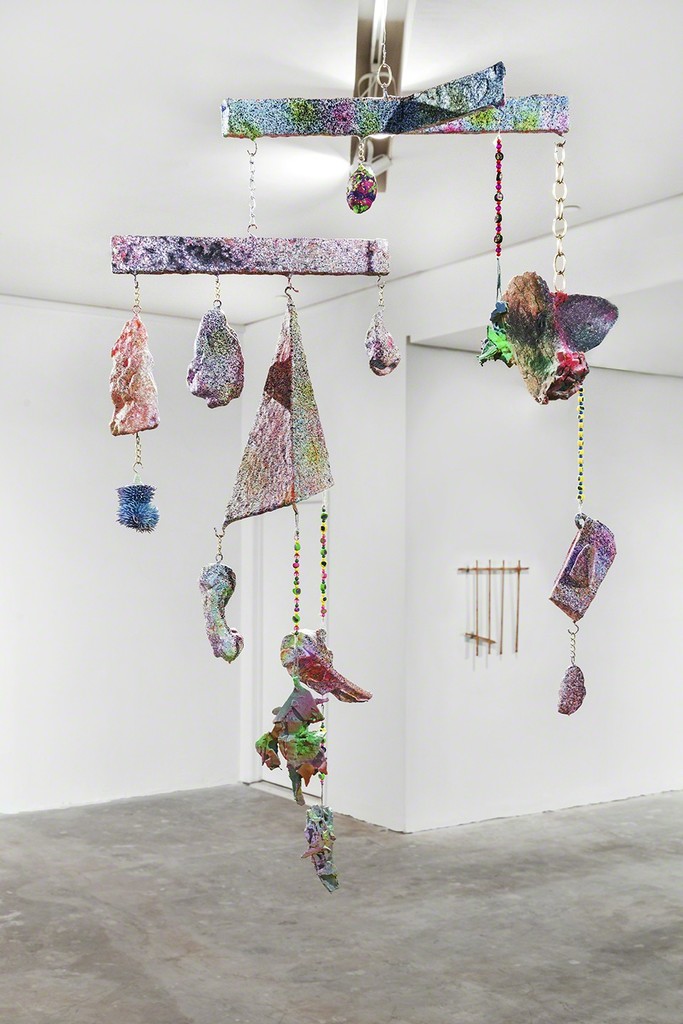 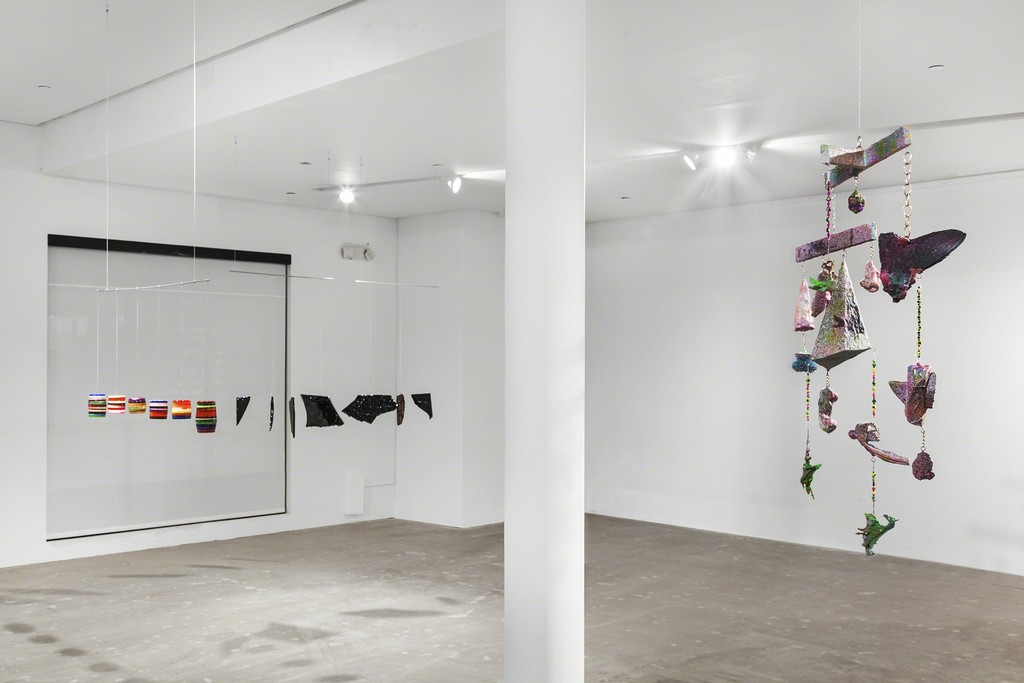 “Extraordinary” might be an understatement in describing the times we are living in. Through an ongoing series of internal conversations here at Primary, we have continued to inform each other about the nature of movement(s). There is no question that momentum is building worldwide, we remain curious about the constant bending of the checks and balances that govern our lives.

“An entire generation retreating from an active engagement with power and still wanting to change the world. You can feel it, there’s a great restlessness. There is a great deal of
dissatisfaction among white working class people, there’s a great deal of fear and dissatisfaction amongst all sorts of ethnic groups for different reasons.There is a great feeling of restlessness and hunger for change amongst white middle class and black middle class, it’s all over the place but no-one has any vision of what to do. I think it is because people have retreated – possibly into culture – but also into a never-never land where everything has been emotionalized, rather than confronting issues of power.”

With an ongoing fascination for various forms of balance and movement(s): creatively, socially, and politically, we find ourselves with a revived invigoration for work that considers the tipping point and challenges the idea of movement(s) or the lack there of.

In Keenen / Riley’s “The Sirens”, the collective work addresses our topic through a site specific installation that is both aesthetically attractive and potentially dangerous to the viewer, in equal measures. Through inverted catenary arches, forms are balanced, mathematical and elegant, connected to create an ephemeral space. Small explosives are contained within the arches like a malevolent constellation of stars. They are placed without order, adding to unpredictability, creating clear tension between beauty and danger.

In “Times of Illuminations”, a new work by Carlos Betancourt, the artist utilizes his vast collection of Christmas tree toppers to explore issues of memory and personal experience. In contrast to the Dadaist movement that rejected aestheticism of modern capitalism, this artwork not only embraces the personal and collective memories that these objects incite, it also praises the sometimes dismissed beauty of mass-produced and disposable objects.

Using light and motion as vehicles for harmony and balance, “Times of Illuminations” reflects on how ones’ own experiences and memories can actually transcend the personal and become universal. Specifically to Betancourt, this work is a celebration of our perpetual condition of being in motion as a society and finding an equilibrium in the syncretism of our times.

In contrast to Adam Curtis, Haile Selassie delivered these timeless words to the United Nations in 1963:

“We must become something we have never been and for which our education and experience and environment have ill-prepared us. We must become bigger than we have been: more courageous, greater in spirit, larger in outlook. We must become members of a new race, overcoming petty prejudice, owing our ultimate allegiance not to nations but to our fellow men within the human community.”

True to form, movement(s) will continue to fluctuate, through the rejection of logic and reason, in the name of artistic expression, responding to inequality, in an effort to advance a power struggle, regardless of its nobility.