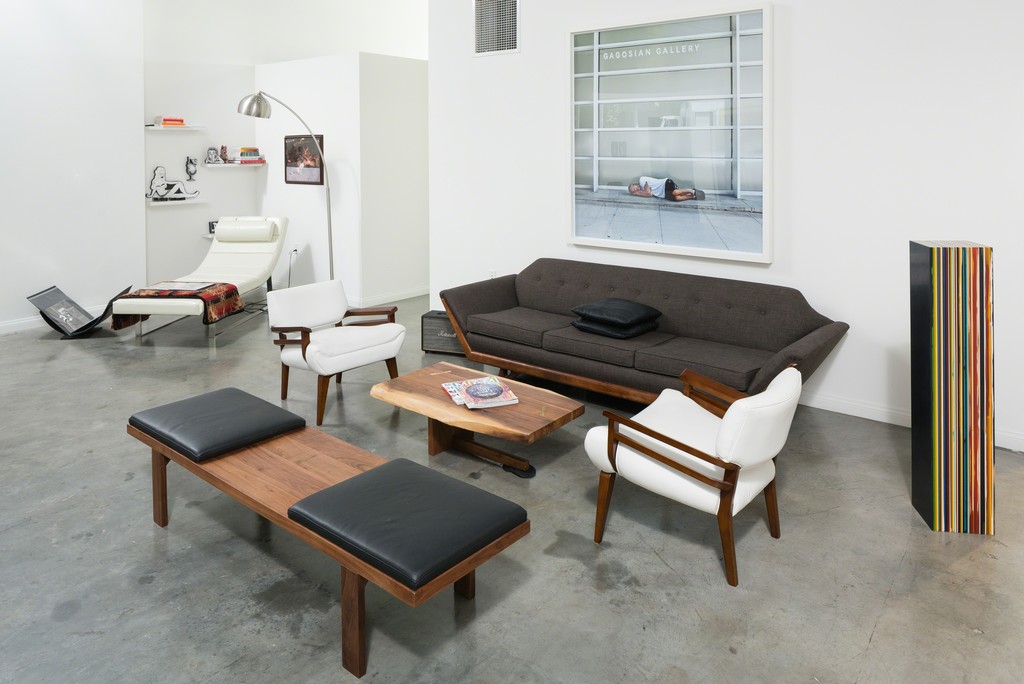 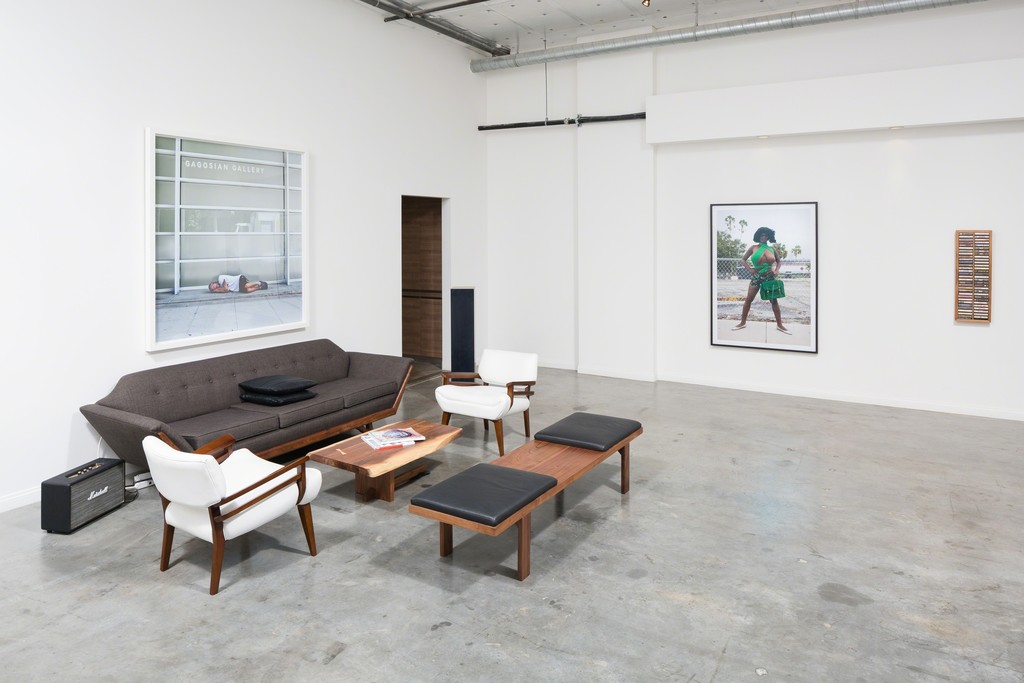 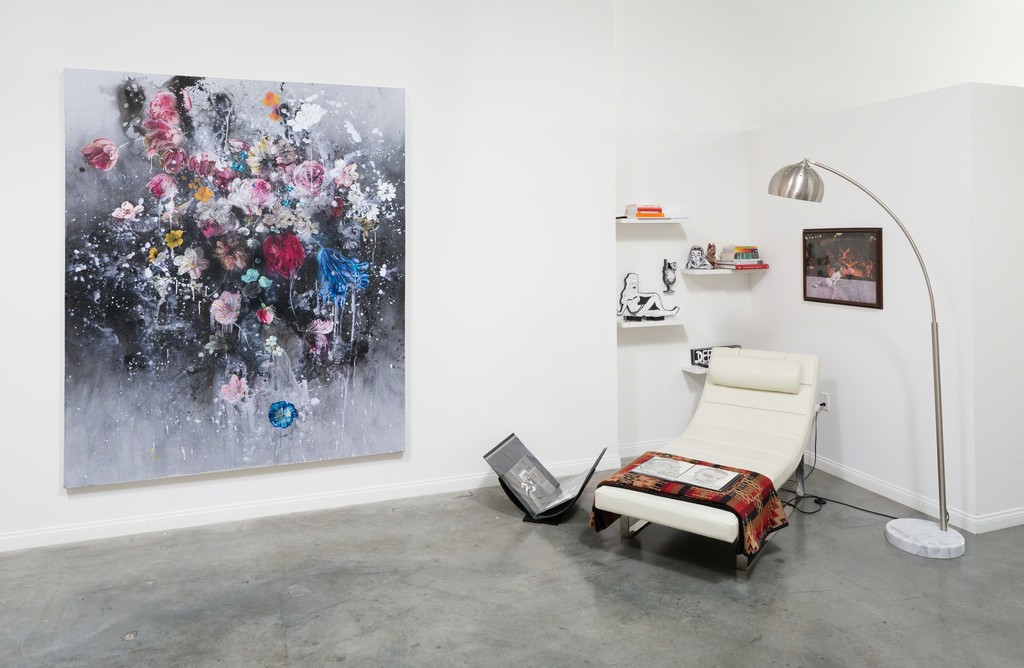 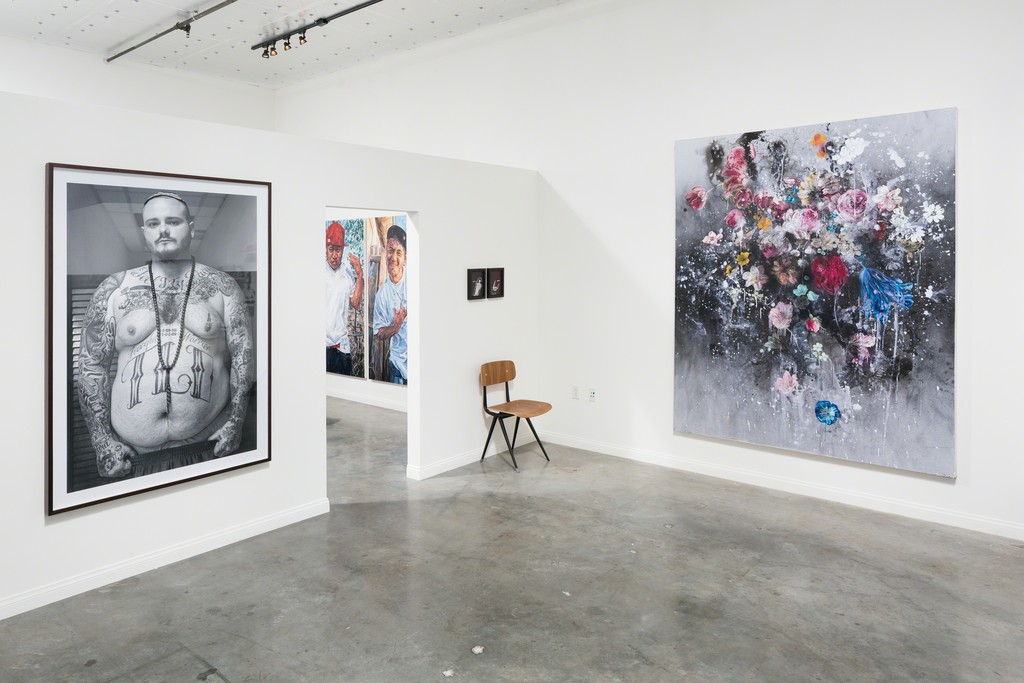 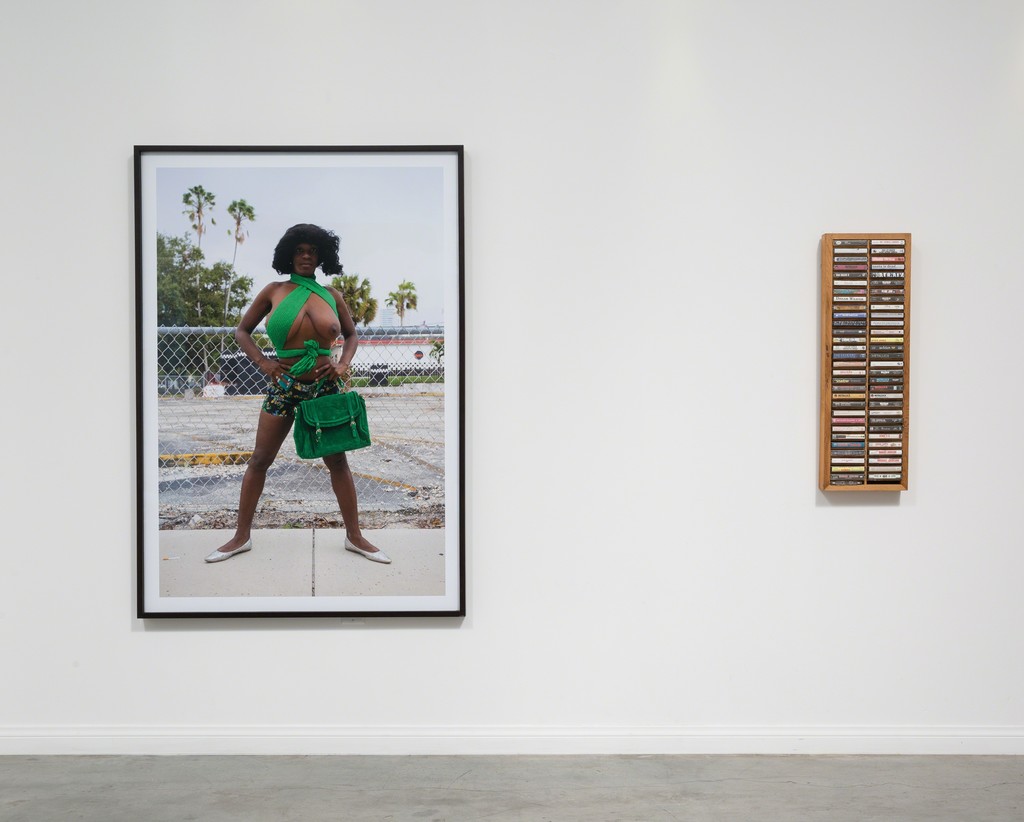 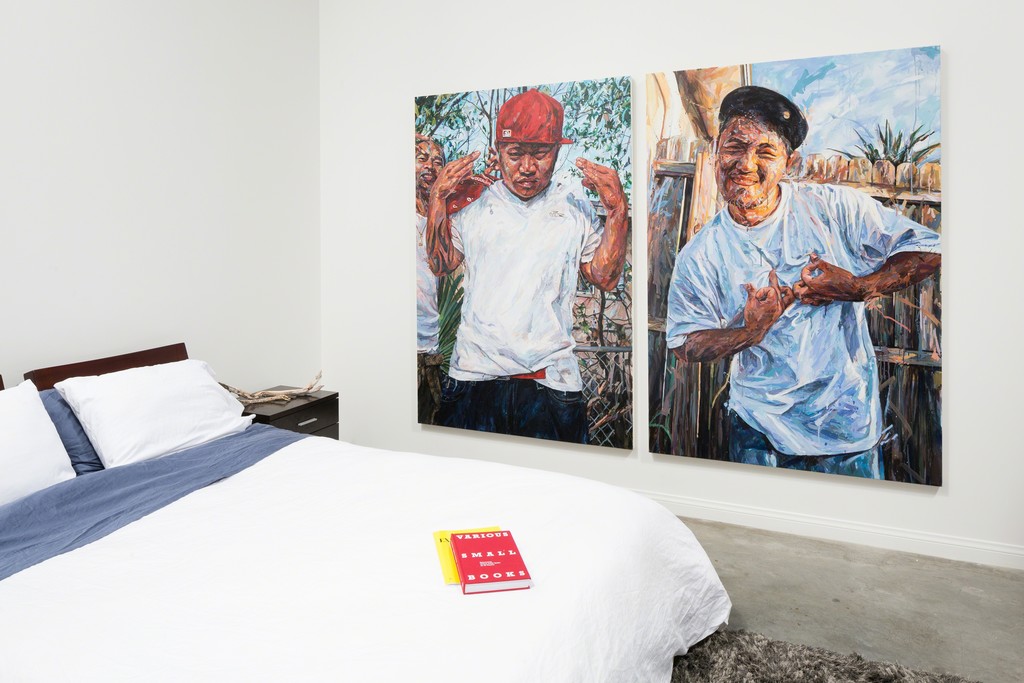 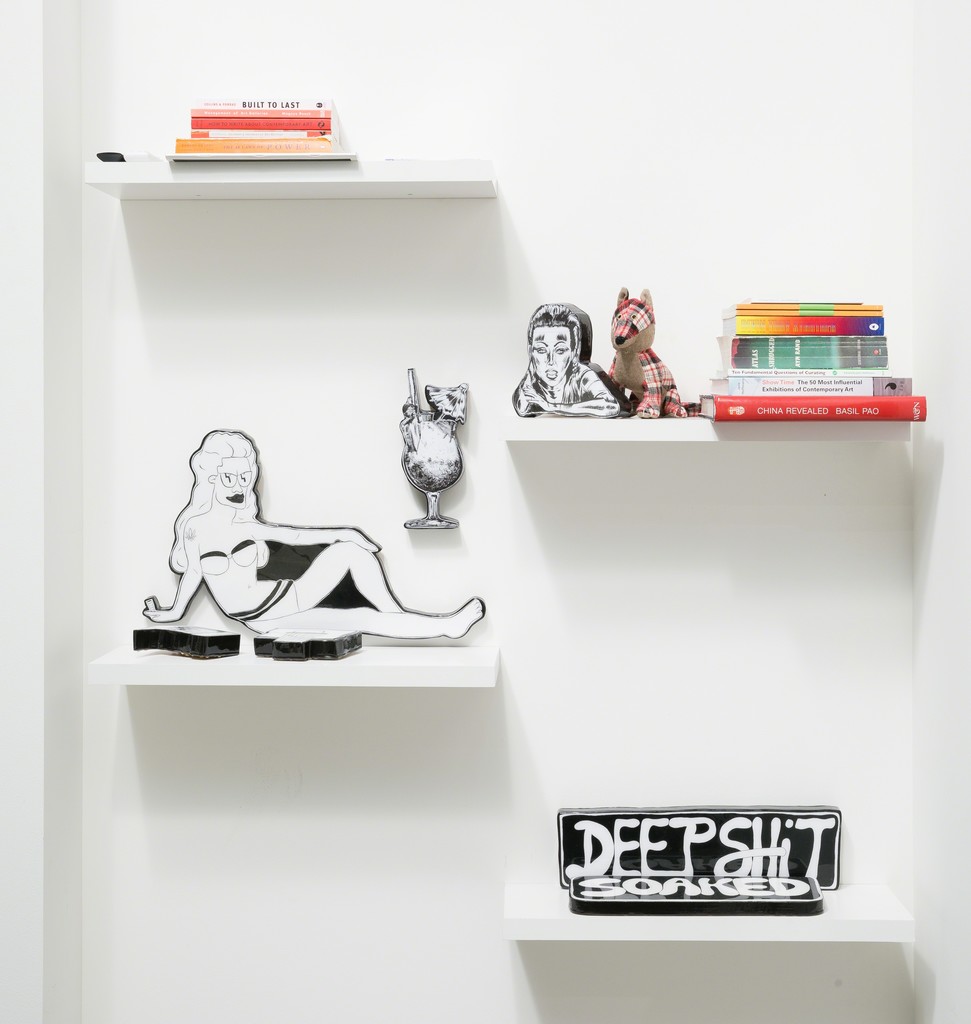 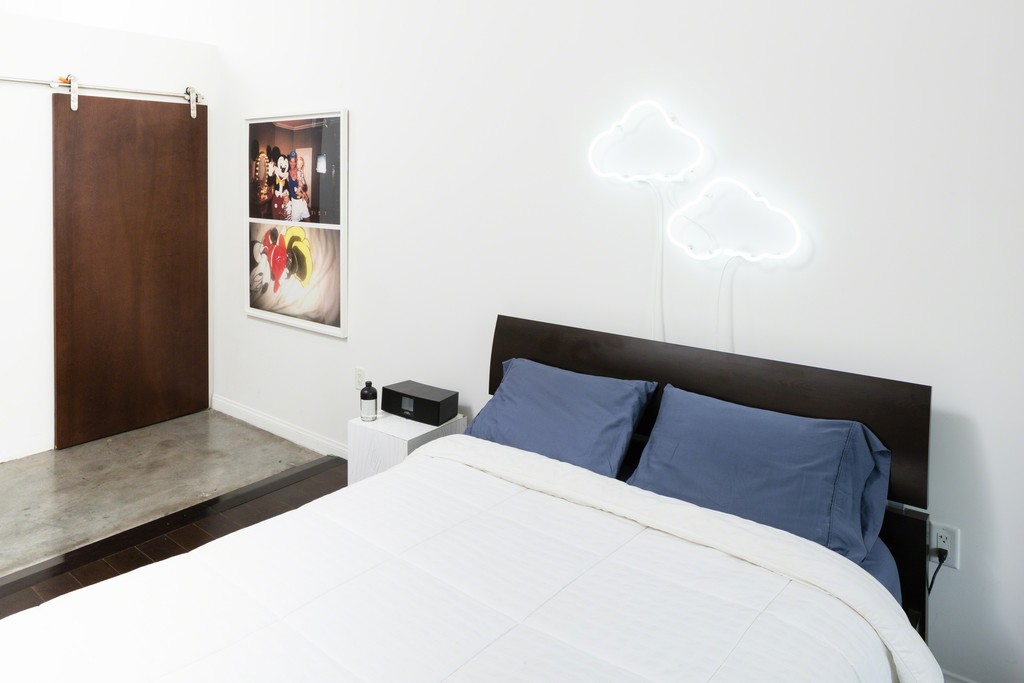 “The myth of “Tropicality” is much more than parrots and banana trees: it is the consciousness of not being conditioned by established structures, hence highly revolutionary in its entirety. Any conformity, be it social, intellectual, or existential, is contrary to its principle idea.” - Hélio Oiticica

For close to a decade, Primary has mounted numerous exhibitions without conformity. In an effort to expand our geographic scope, we have temporarily relocated our organization to Los Angeles in an effort to learn, search out inspiration, and forge new relationships.

Loosely inspired by “Florida Tropical House”, a private home designed by architect Robert Law Weed, which was included in the Century of Progress World’s Fair (1933), we view Tropic House as an opportunity to explore & engage with Los Angeles while exposing our tropic state of mind.

In the recent words of Dominique Gonzalez-Foerster,
“The future will be tropical”.