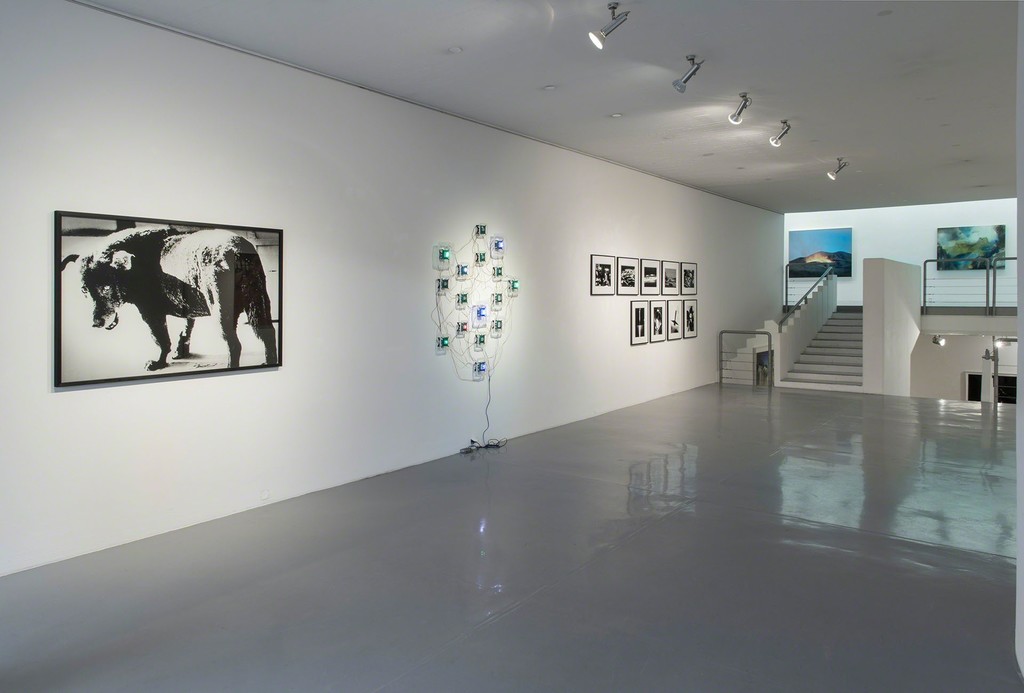 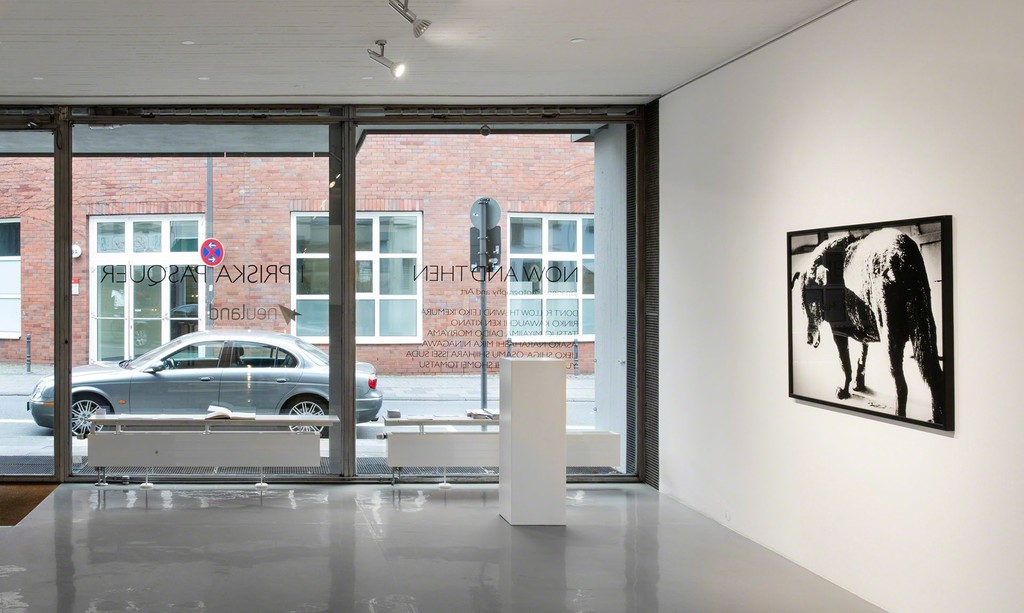 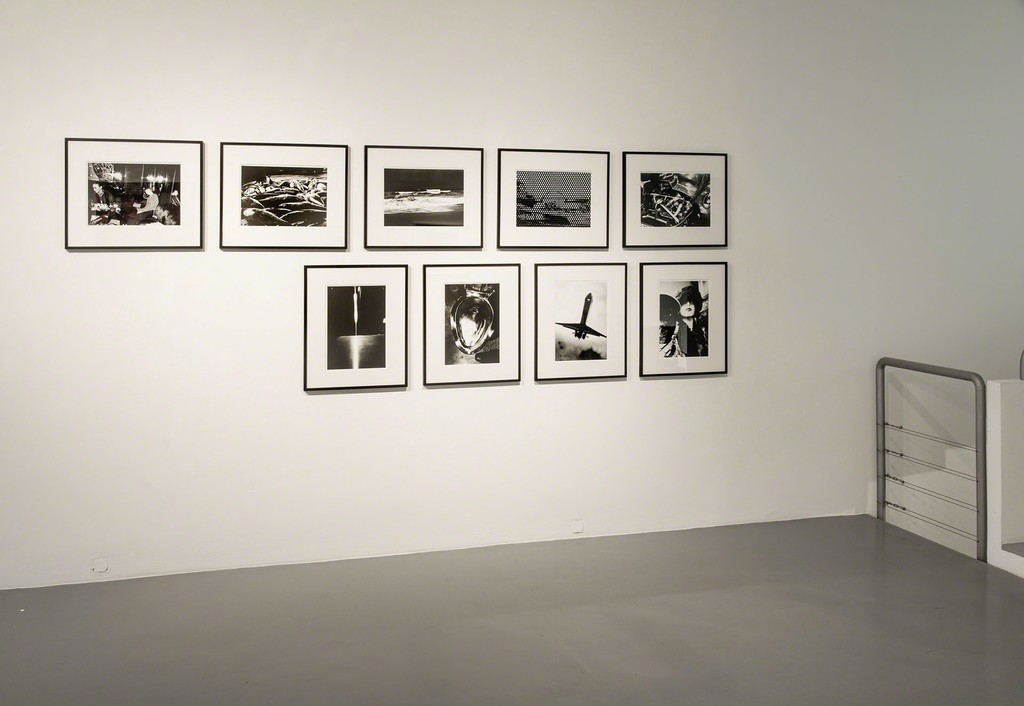 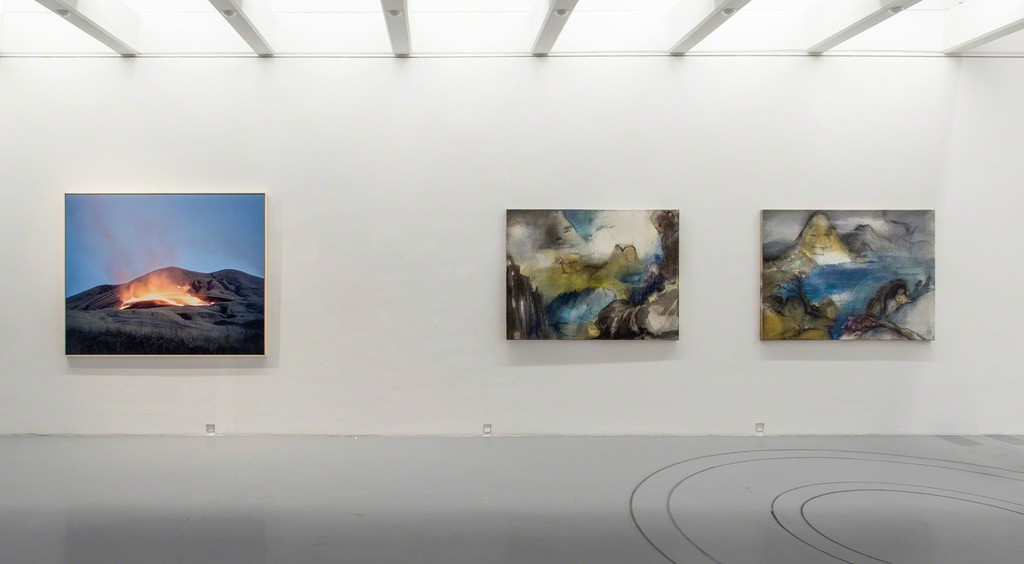 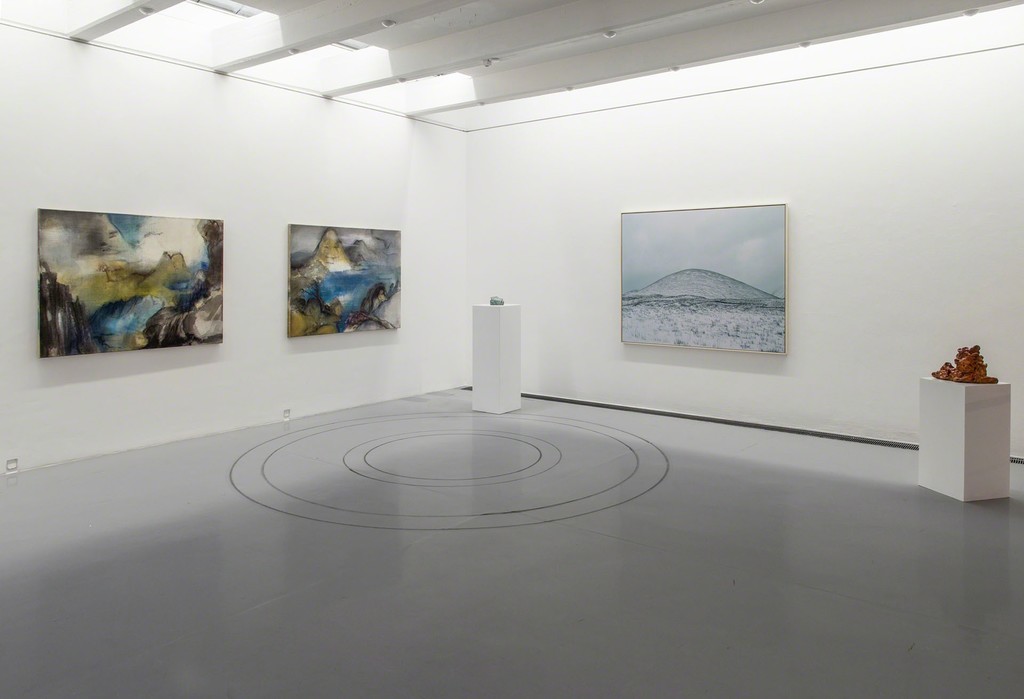 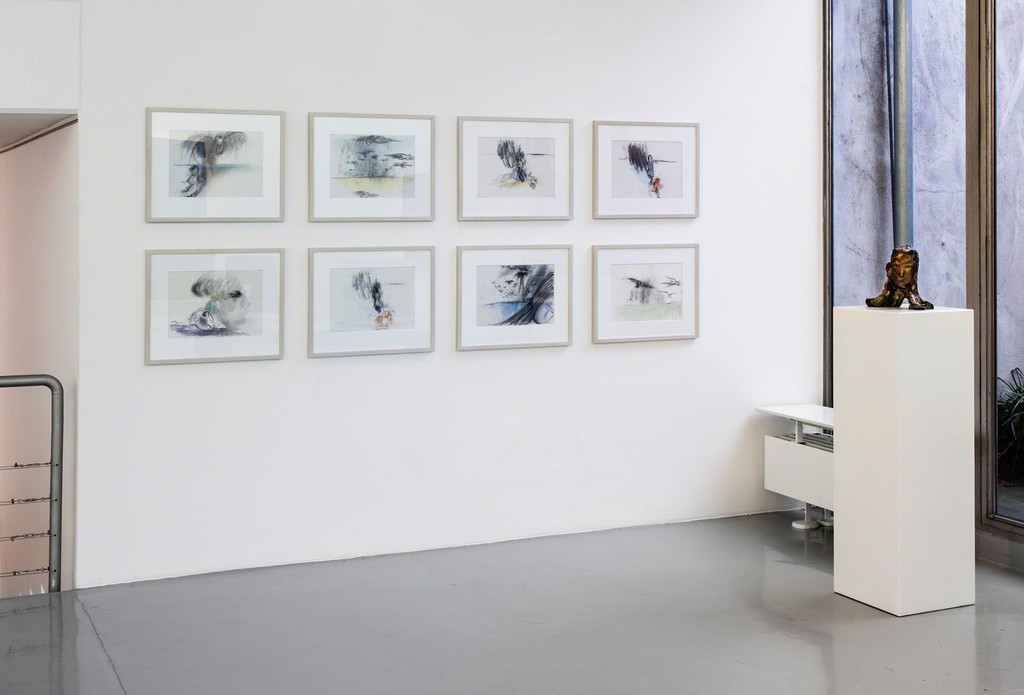 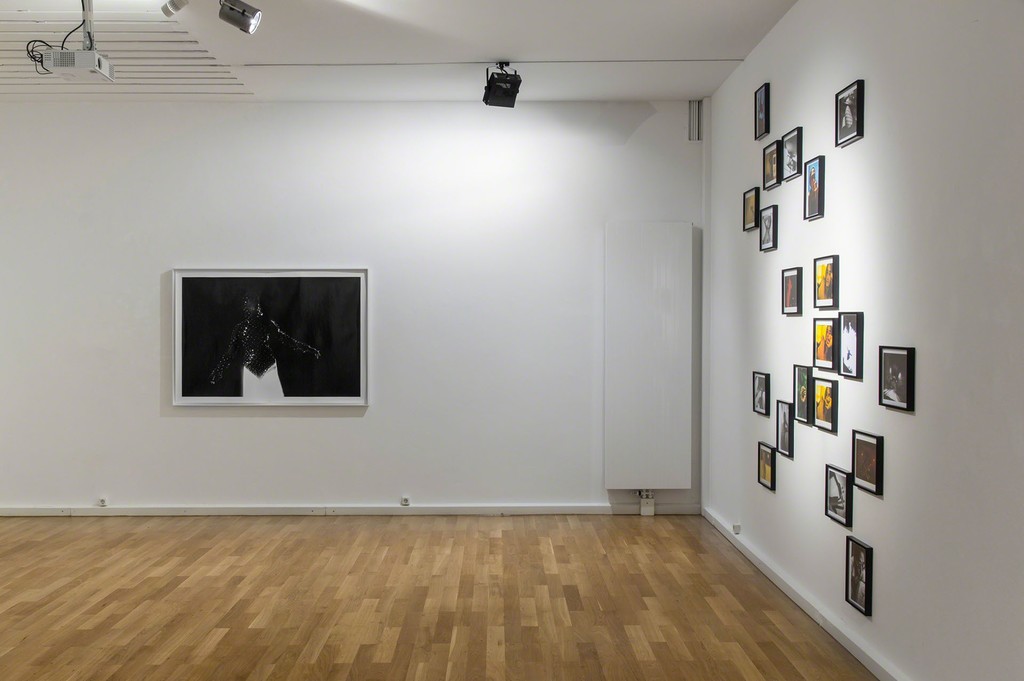 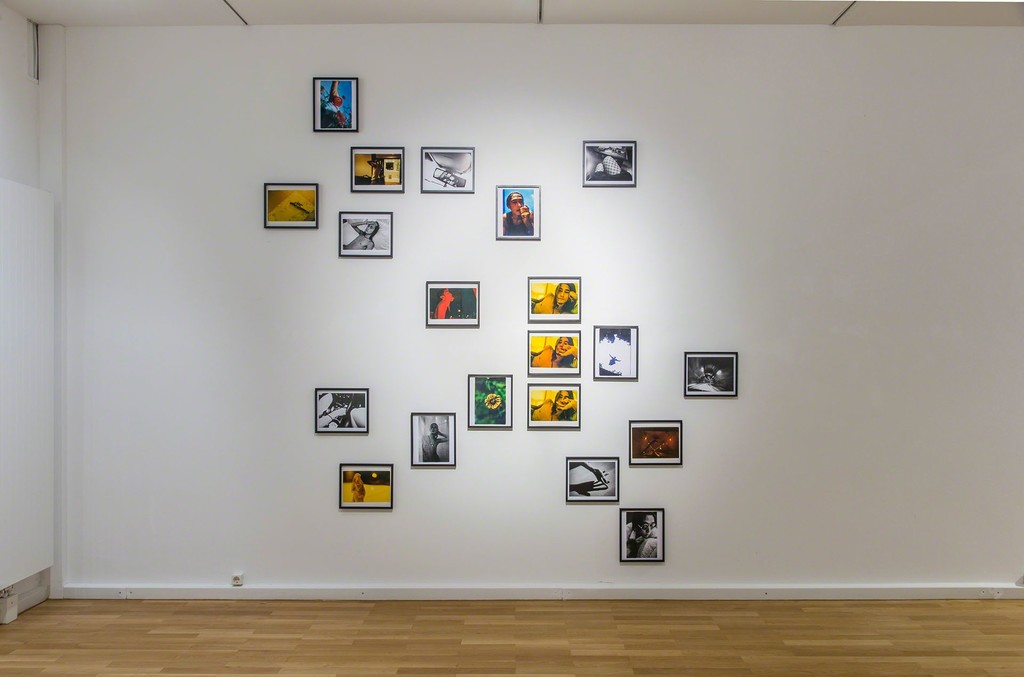 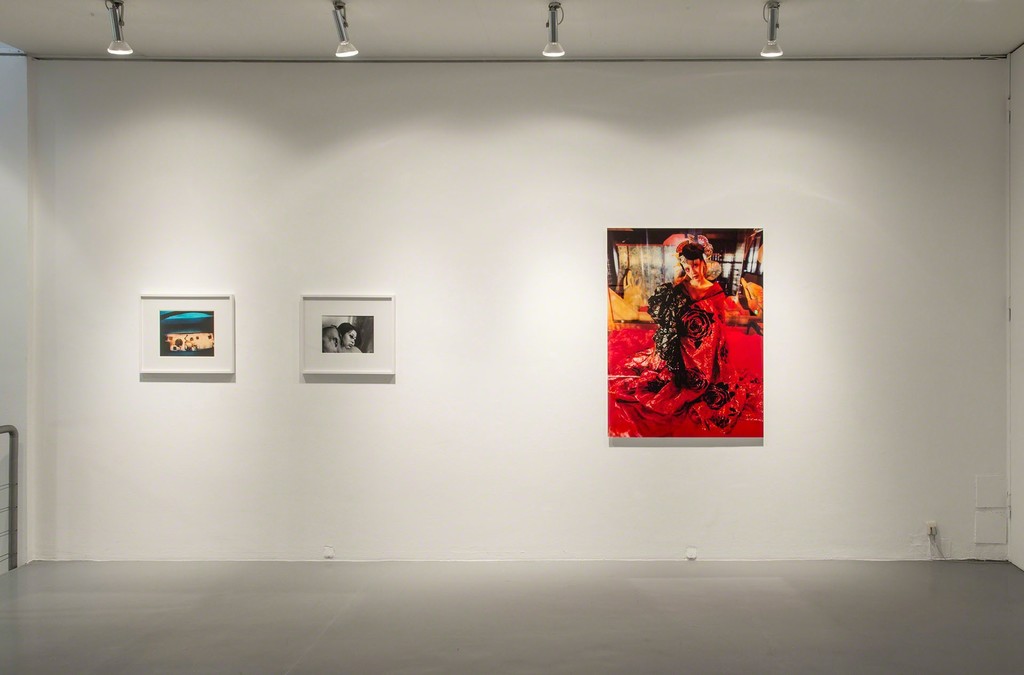 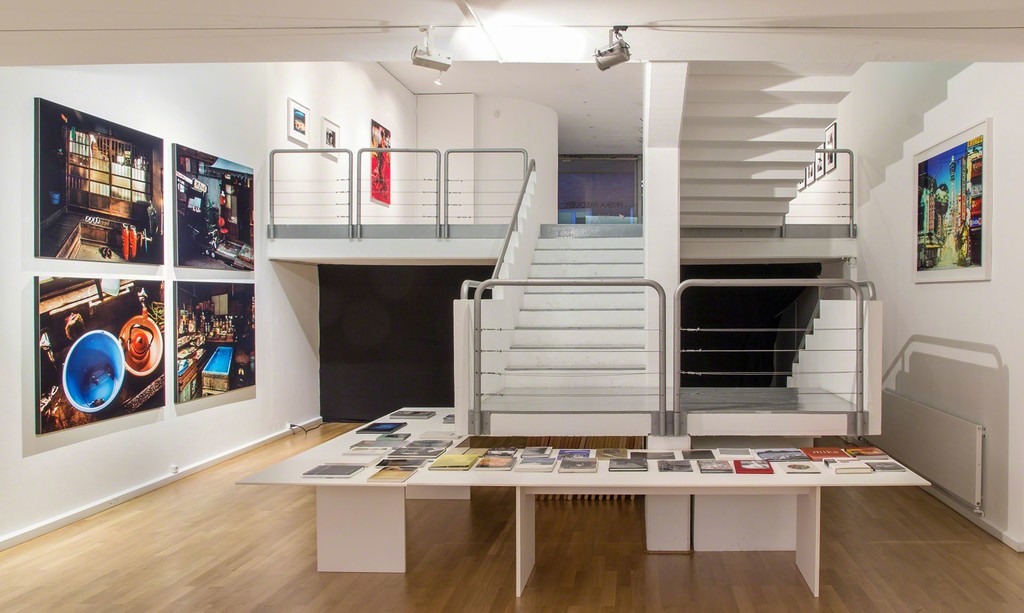 “NOW AND THEN” is the second exhibition in the new rooms of | PRISKA PASQUER. It is devoted
to Japanese photography and art.

The exhibition brings together a number of different eras and media. Classical positions of Japanese post-war
photography rub shoulders with the studious shots of Rinko Kawauchi; the bright pop aesthetic of Mika
Ninagawa collides with the raw imagery of “Provoke” protagonists Daido Moriyama and Yutaka Takanashi; Leiko
Ikemura’s contemporary painting is juxtaposed with a digital LED installation by Tatsuo Miyajima.

On a thematic level, “NOW AND THEN” casts an eye on Japanese society. Past, present and future, changes
and threats, possibilities and defeats are viewed from a wide variety of perspectives. As different as the artistic
positions are, they all share a peculiarly Japanese approach to dealing with reality: the artists do not attempt to
pigeon-hole what they find, but rather approach reality with a high degree of openness. This approach gives rise
to a unique aesthetic. An aesthetic that toys with the visible and invisible, always referencing more than can be
seen in the picture.