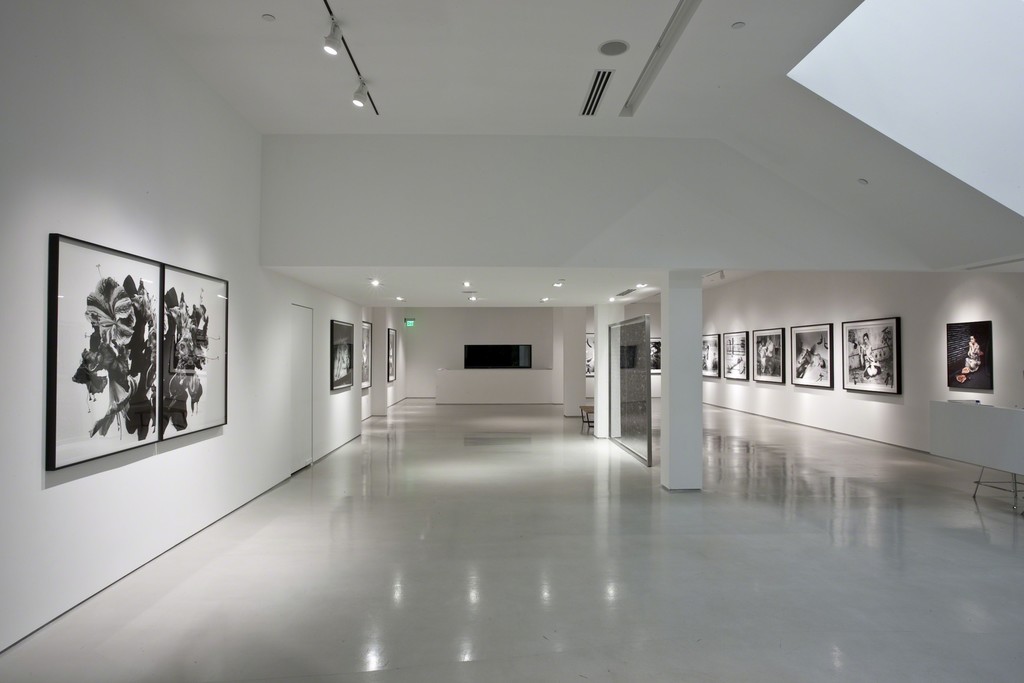 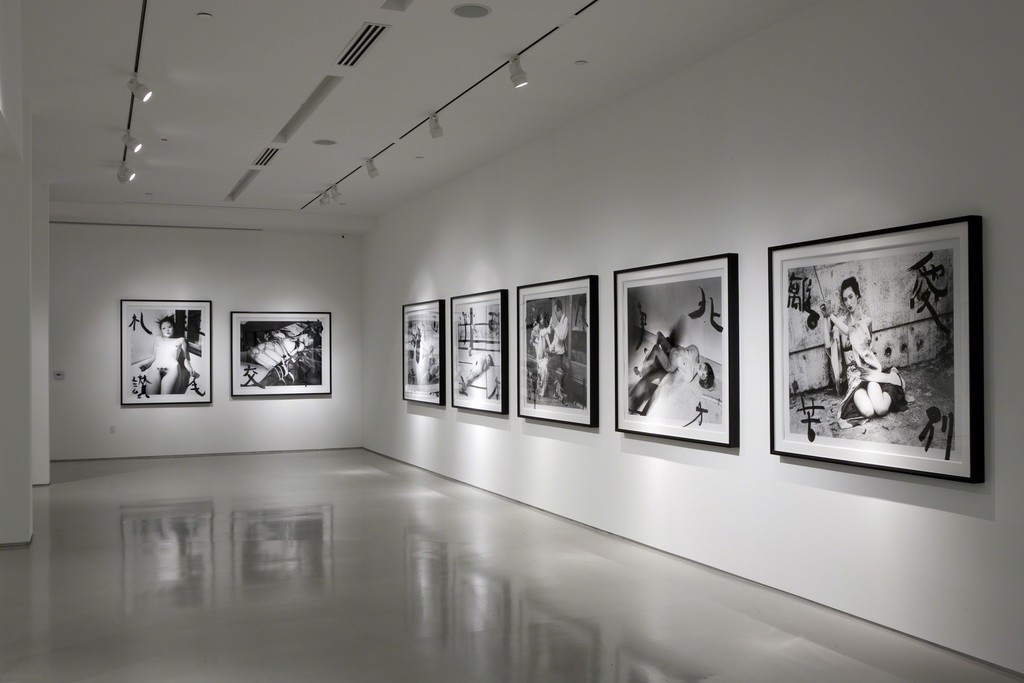 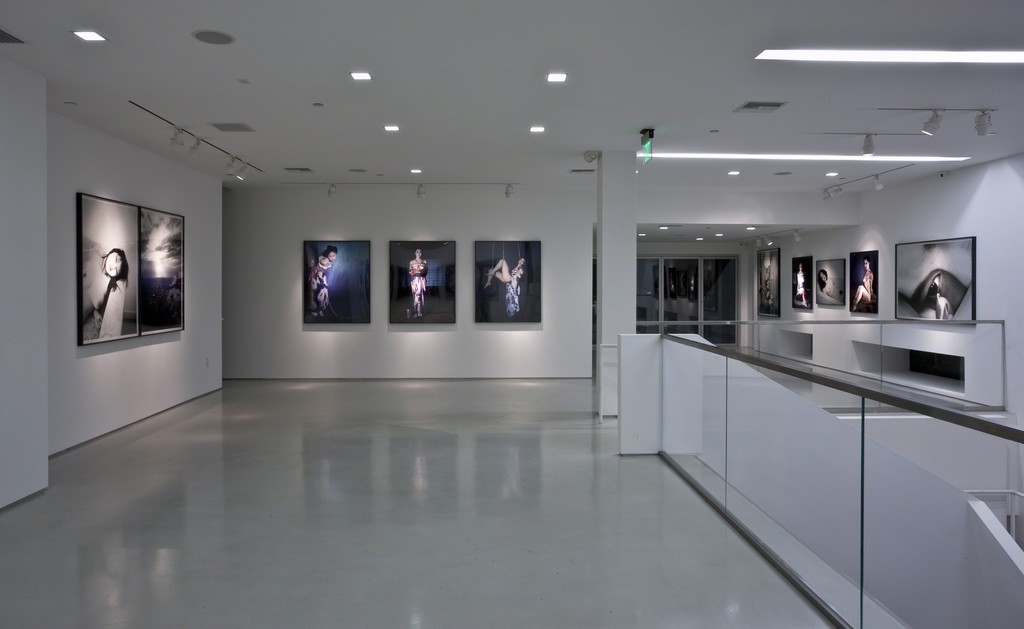 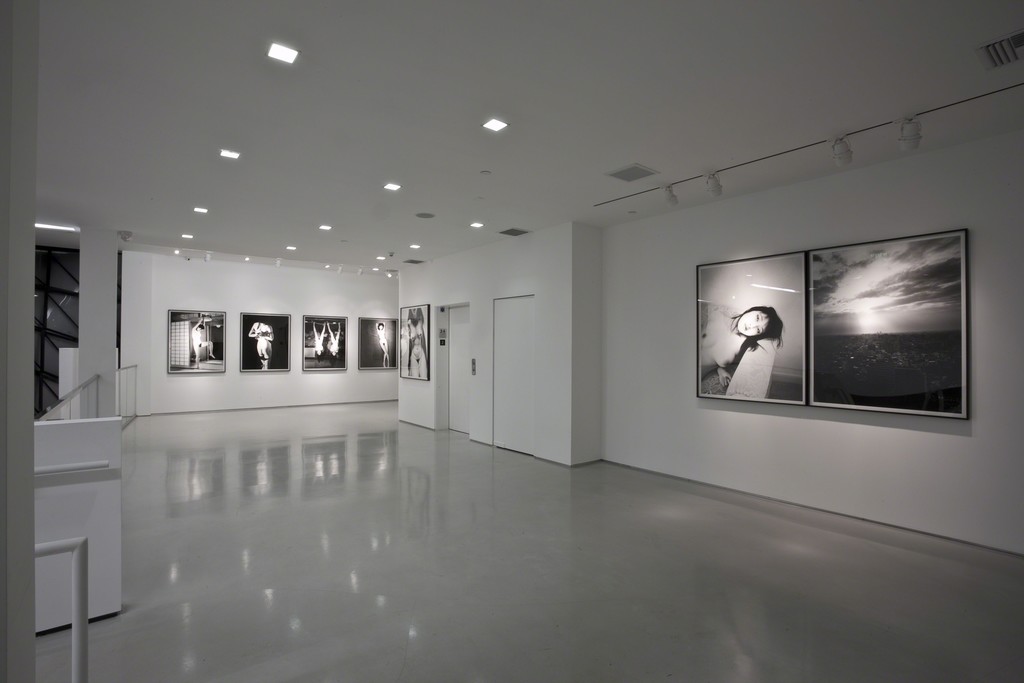 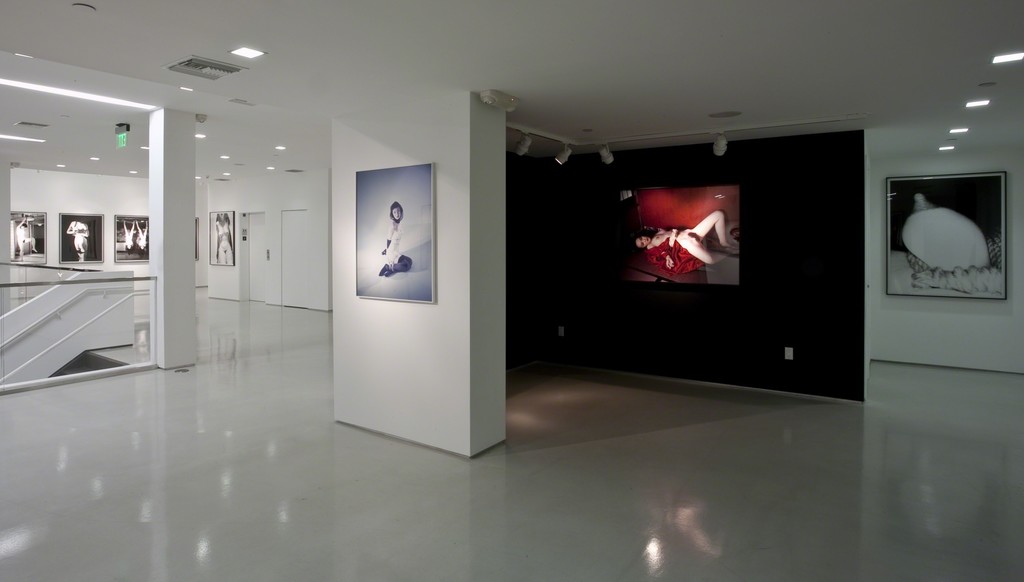 PRISM is pleased to present "Araki: A Perspective" - a collection of works by renowned Japanese photographer, Nobuyoshi Araki. The exhibition will feature 70 works by Araki, whose provocative photography has attracted both acclaim and controversy.

One of Japan’s most notable photographers, Araki is based primarily in Tokyo, where he has documented the peripheral and taboo activity of the city for over 40 years. Having produced over 450 books of his photography, Araki explores his immediate and broader social surrounds. One of his most recognizable series “Yoko, My Love” is devoted to his love for his wife. This raw and intimate work captures Araki's wife in the many postures of their relationship.