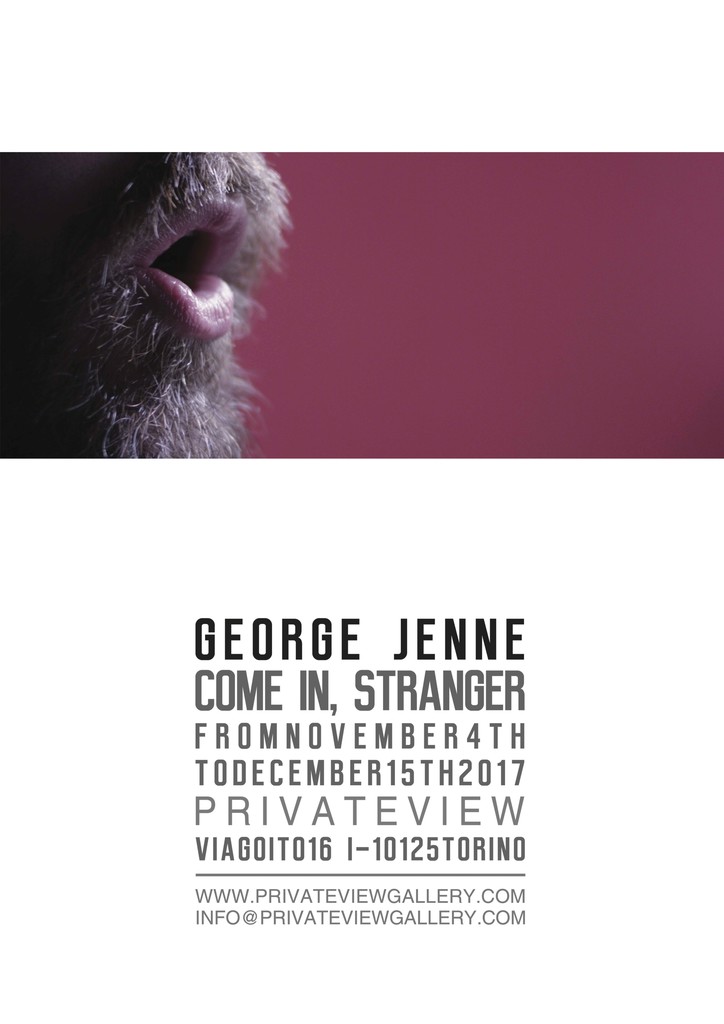 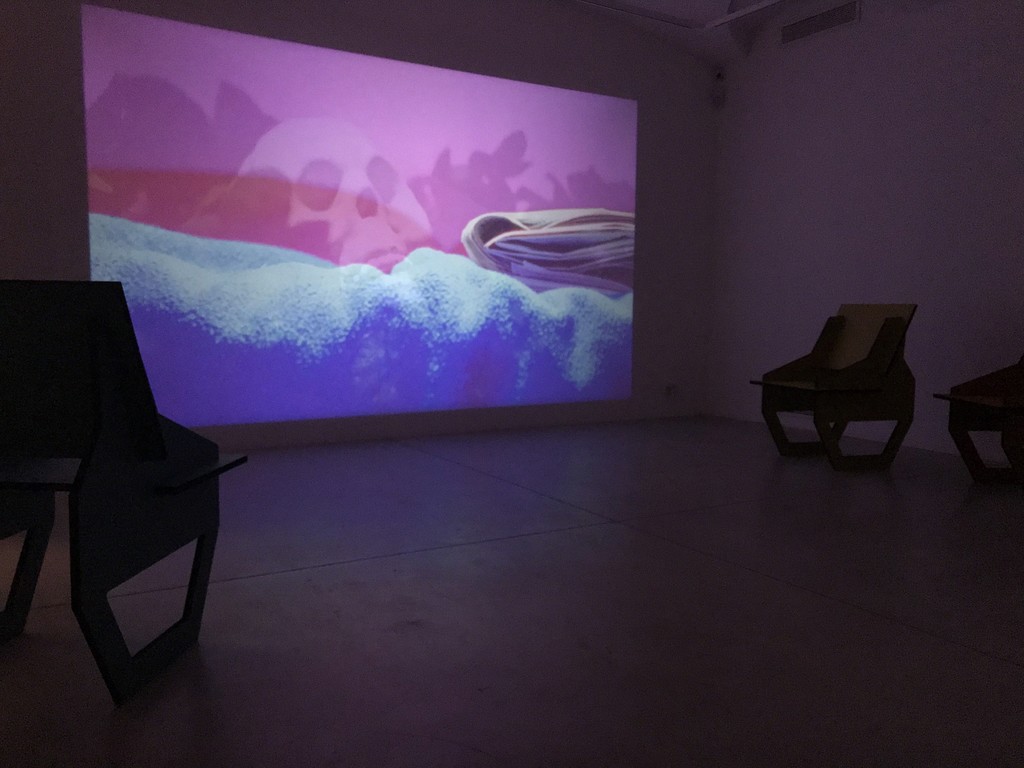 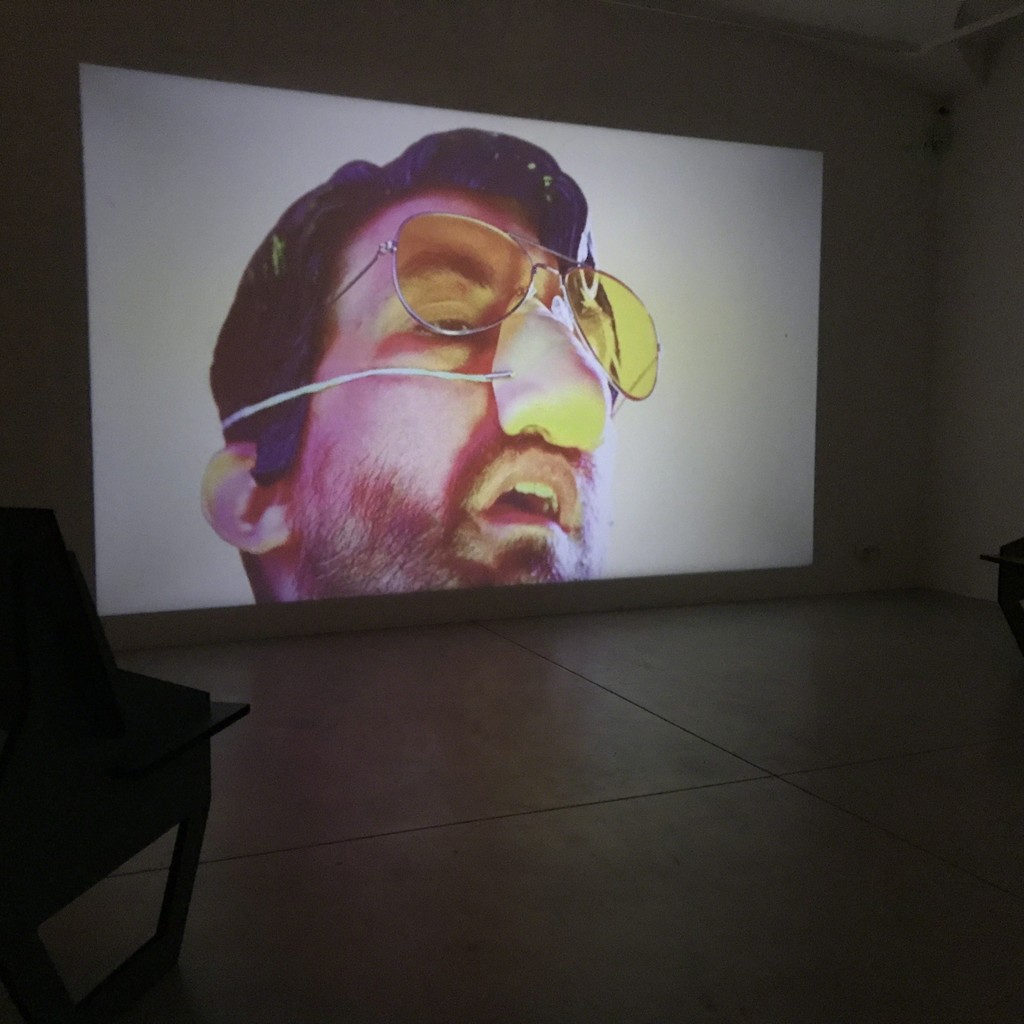 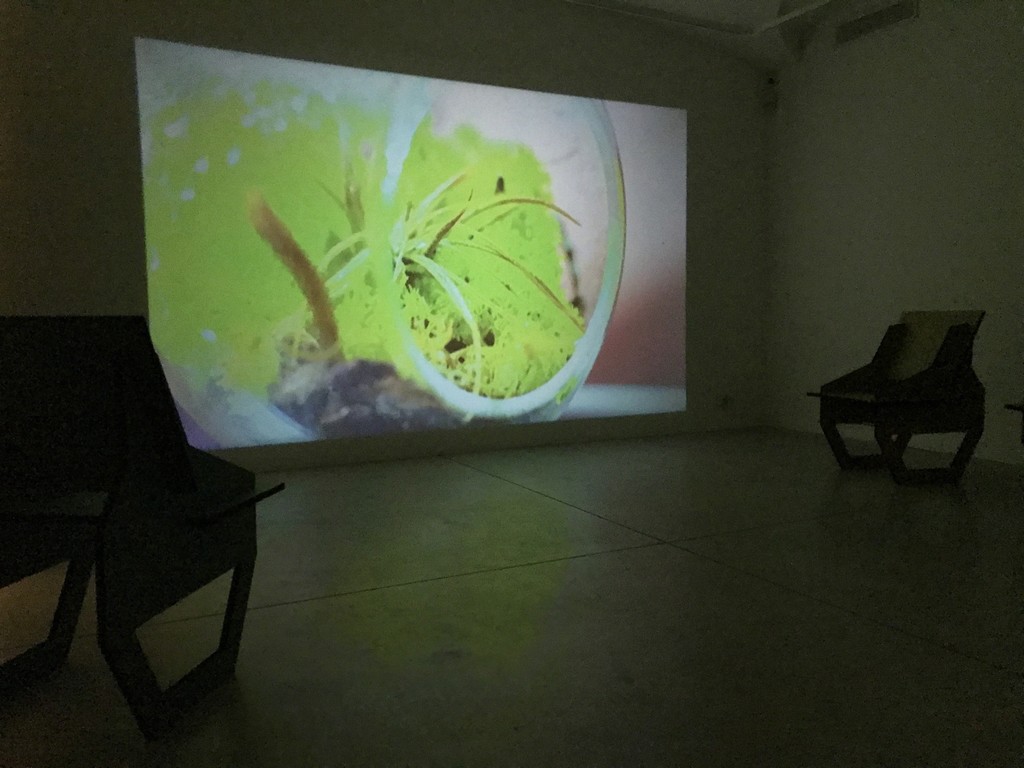 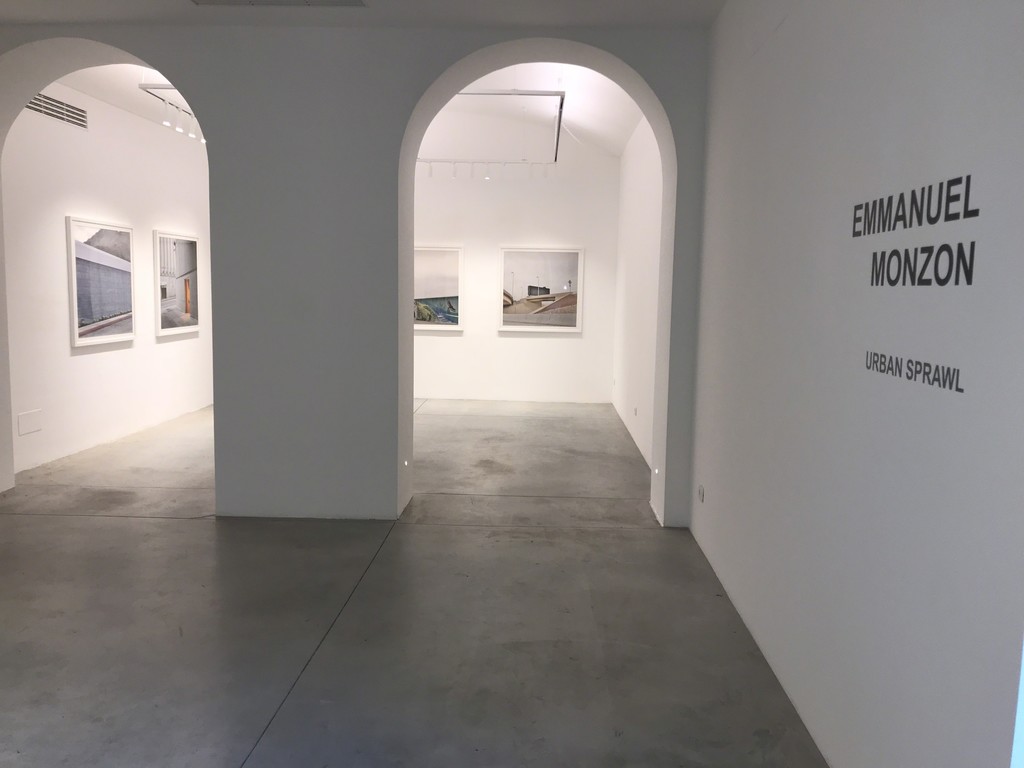 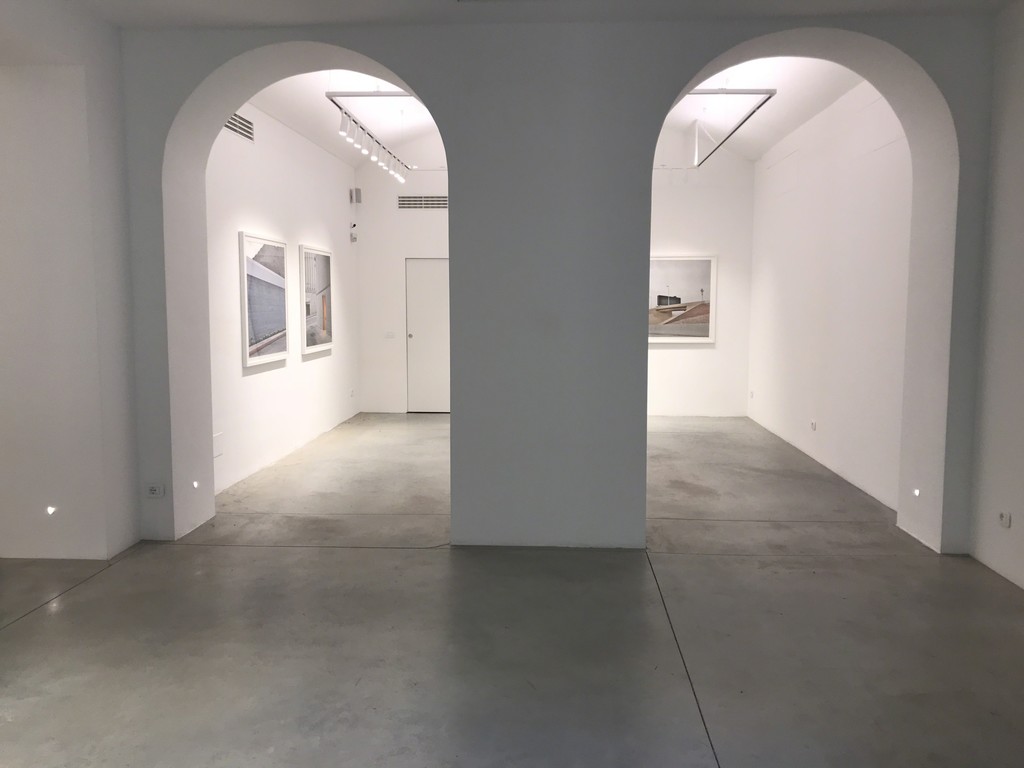 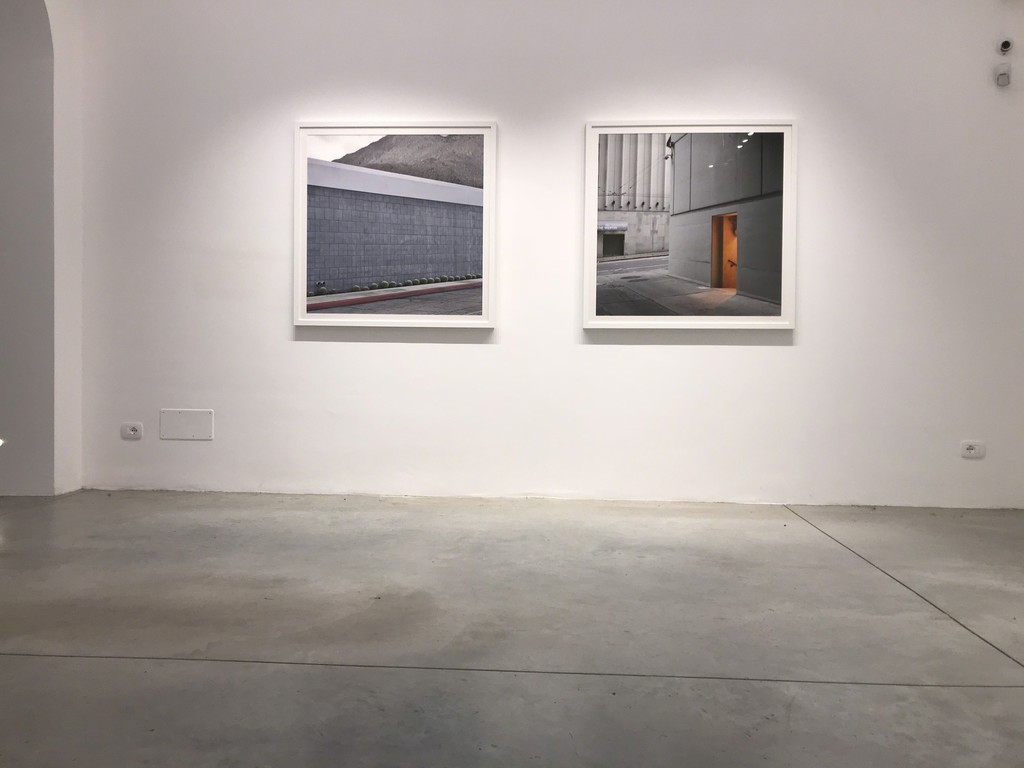 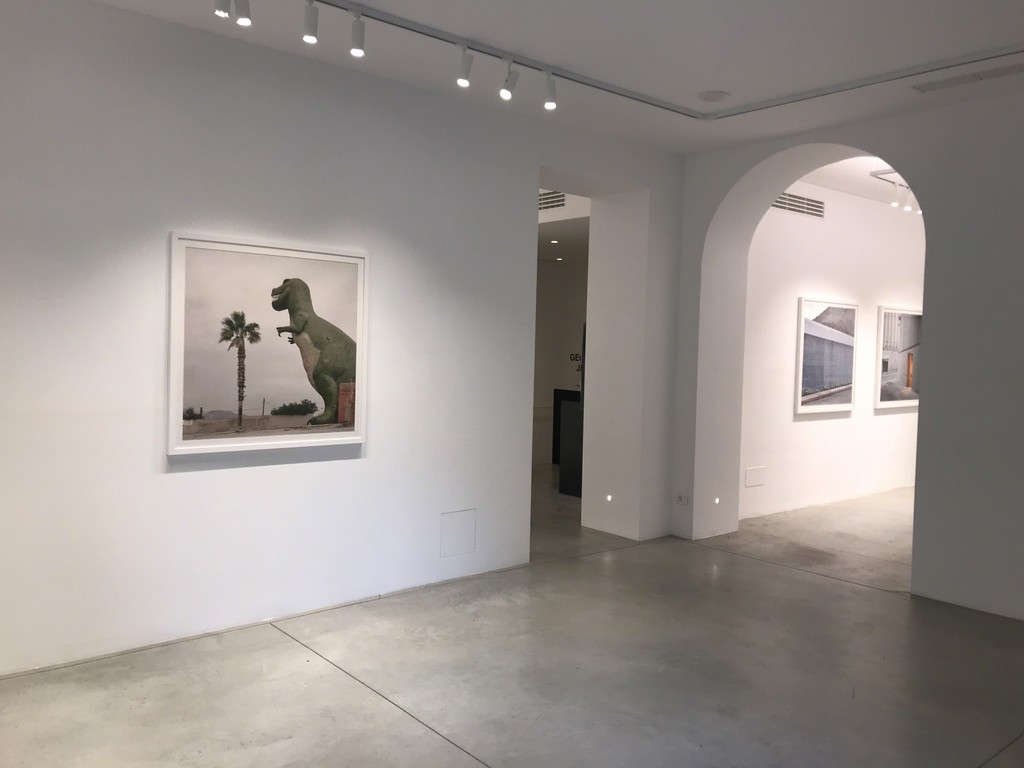 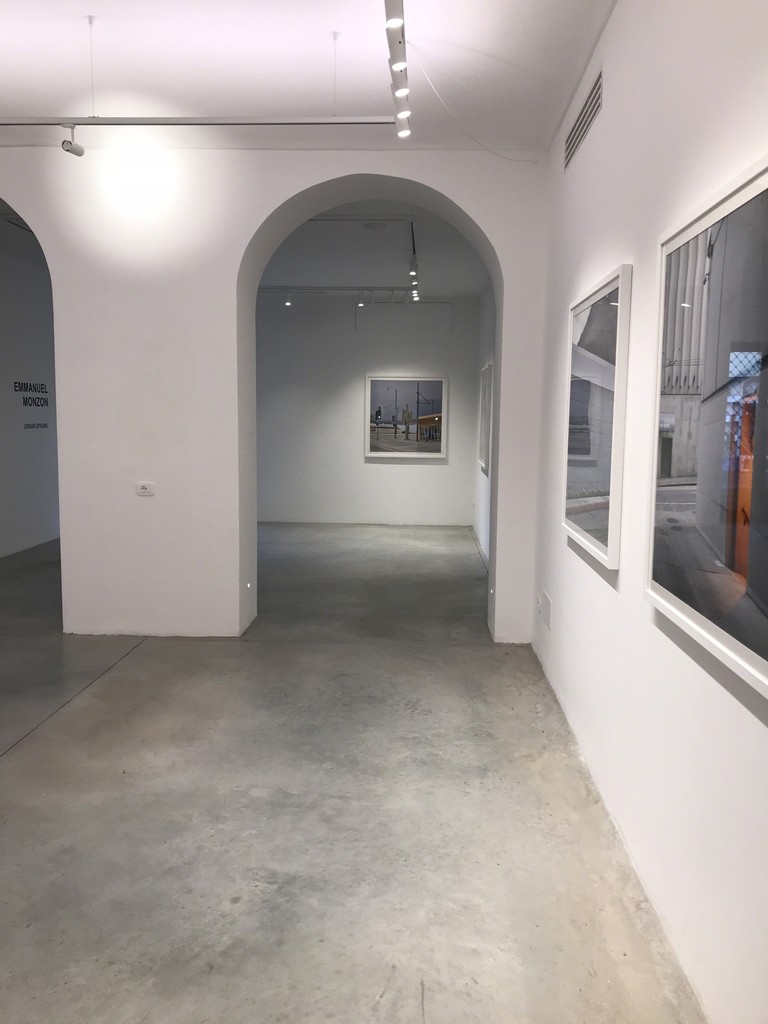 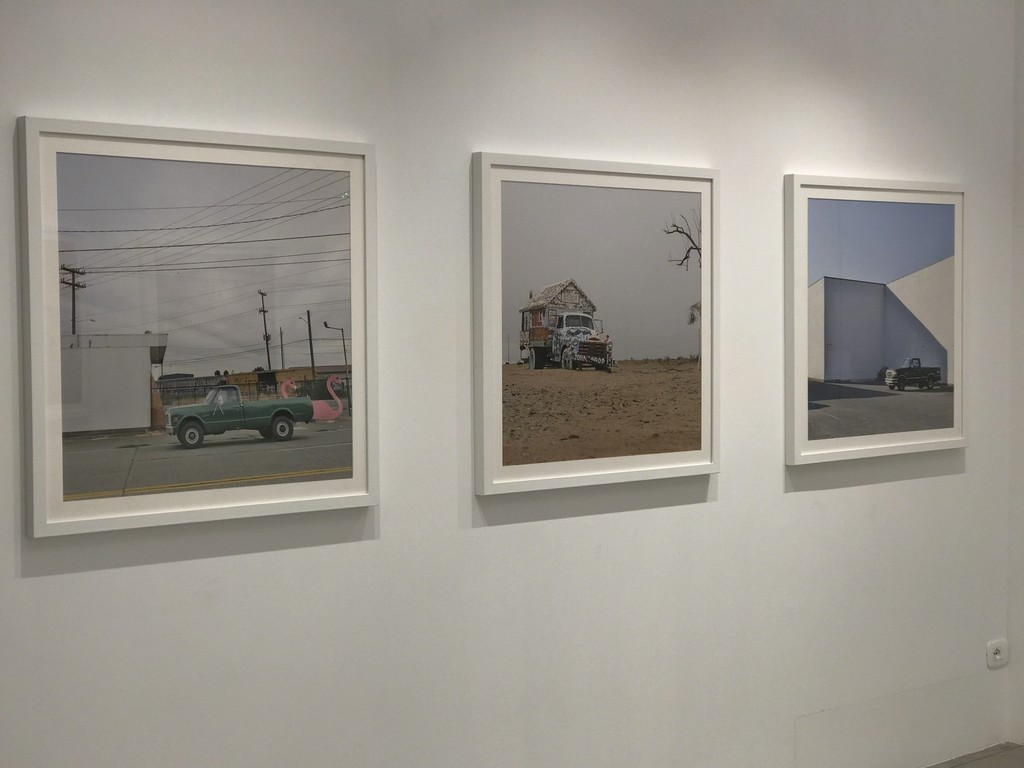 At Privateview a journey on the road through Emmanuel Monzon and George Jenne's America. The double-solo inaugurates on 4th November 2017 in Turin, a European premiere

Turin, October 9, 2017 - The journey proceeds through the American figurative language of Privateview Gallery, which again proposes two new artists to the European scene. The double-solo exhibition of photographer Emmanuel Monzon and of video-artist George Jenne, split between both floors of the gallery walls, inaugurates on November 4, in Turin for the night of Contemporary Arts. 'Urban Sprawl' and 'Come in, strangers' are two independent exhibits, united by the need to reveal the less popular and stereotypical aspects of American culture, all that is commonly excluded from traditional on the road literature. True America, the suburban America, with all the contradictions and differences that characterize the States; places and imagery that, in a politically correct form, are always excluded from the collective fantasy of the American Dream, pre-packaged for tourists and staged for the glamorous venues.
The exhibition will continue until December 15.

Emmanuel Monzon (1966 - Paris): he lives and works in Seattle as one of the leading exponents of minimalist photography. Awarded many times by the media, he just finished presenting his sold-out solo exhibition in Hong Kong last April. Urban Sprawl's exterior pics, placed at the entrance hall of the gallery, introduce a hypothetical trip into the great American spaces through 13 iconic shots from his latest production. His photography is never re-touched, nor artificially built with sets or lights. They are 'glimpses of life in absence of life' - as defined by Mauro Piredda, curator of both exhibits - roads, buildings, landscapes, the repetition of subjects always captured in a moment of void and emptiness, transforming the settings of his photos from physical spaces to mental dimensions.

George Jenne (1973, Richmond): he lives and works in North Carolina as visual artist, photographer, director and screenwriter. His exhibit Come in, stranger will be presented in the gallery's basement, duly set up in four 'cinemas' where his disturbing stories will unveil the most suburban American tales. The artist's research unravels through the use of traditional narrative, with its verbal language, and the representation of images, with visual structures set by film-making standards. The syntax created in his videos feels like a 'regurgitated' narrative structure - as Jenne himself describes it - in which the story verbally told creates a short circuit with that represented in the images, a narration that appears, and yet another, suggested beyond the screen.