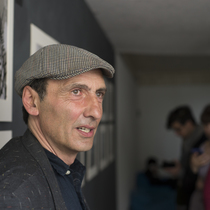 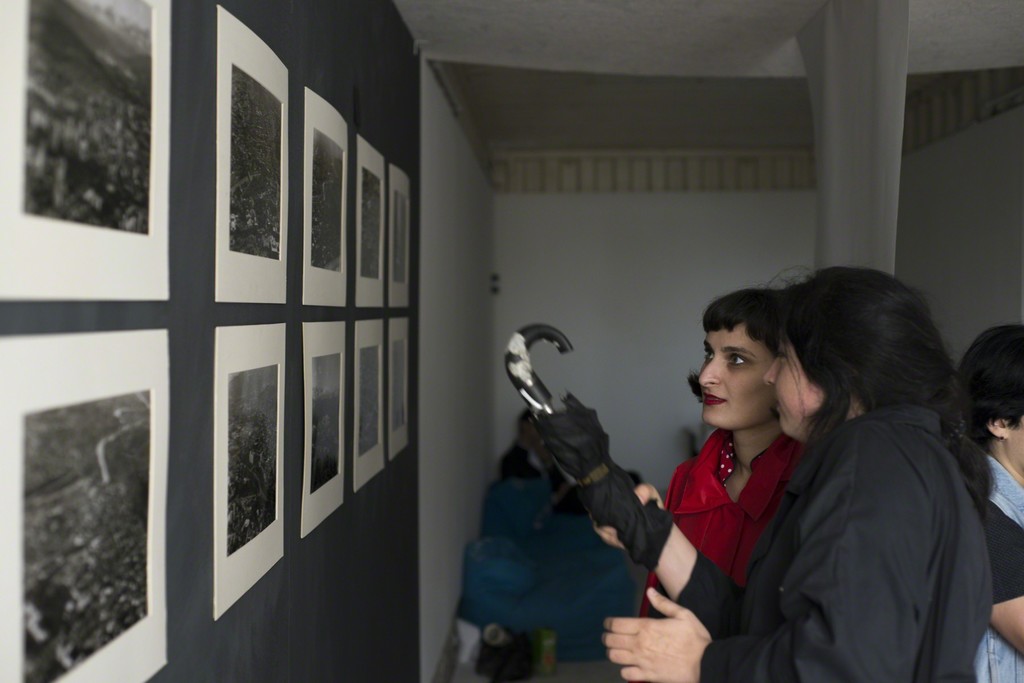 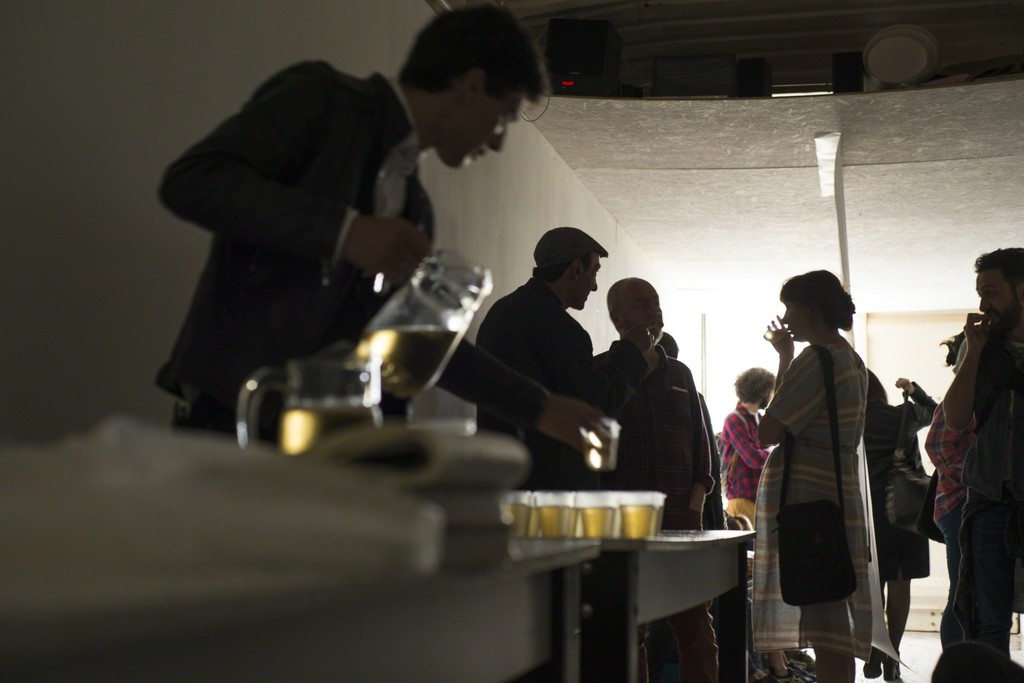 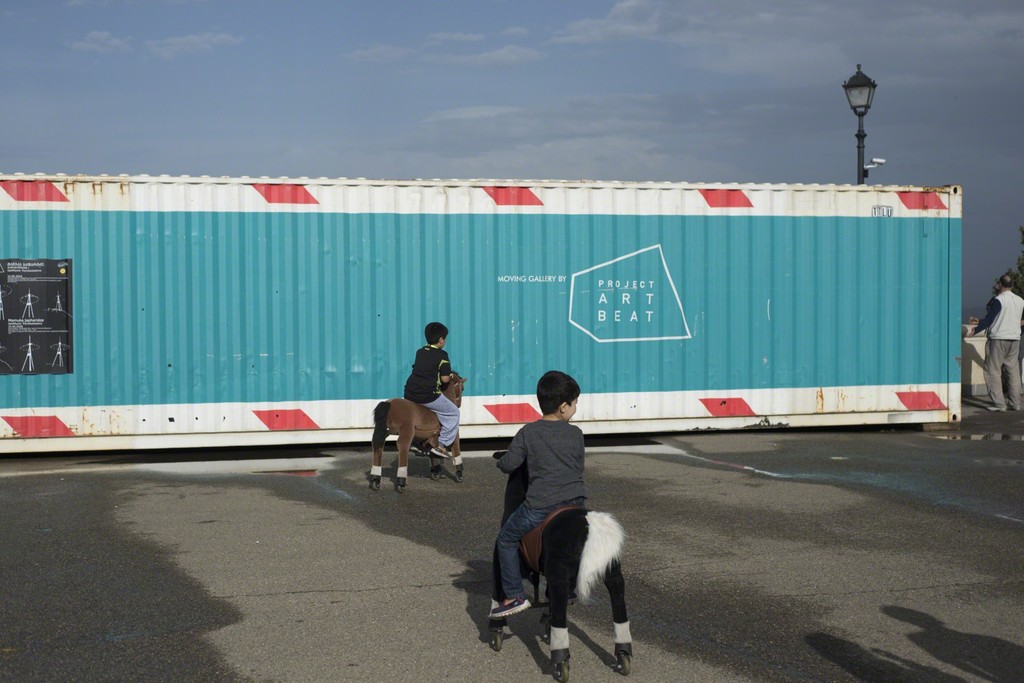 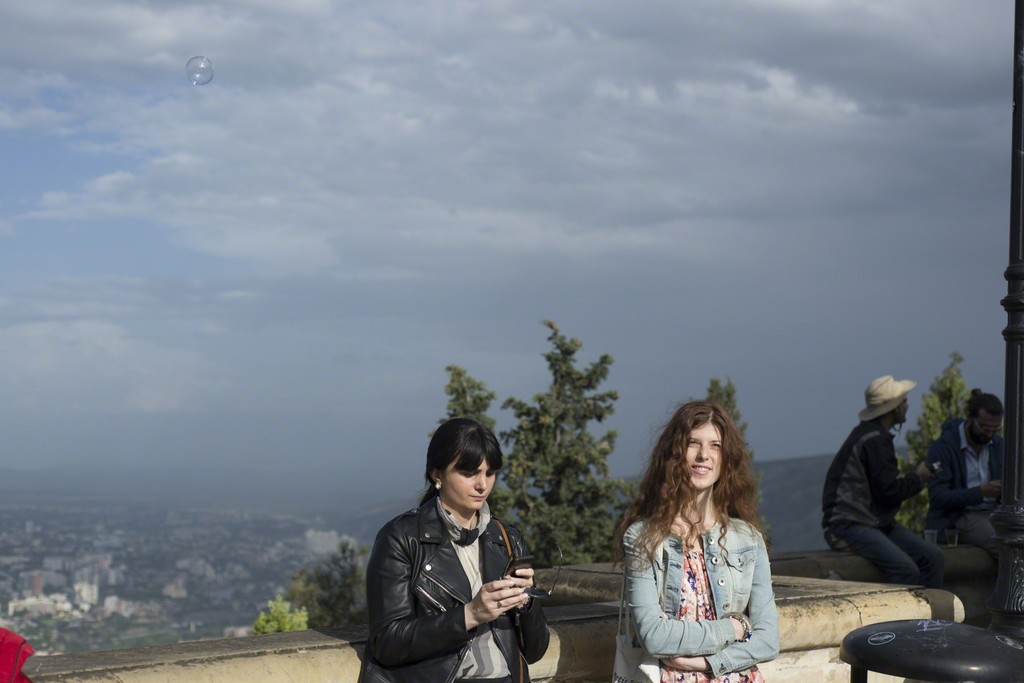 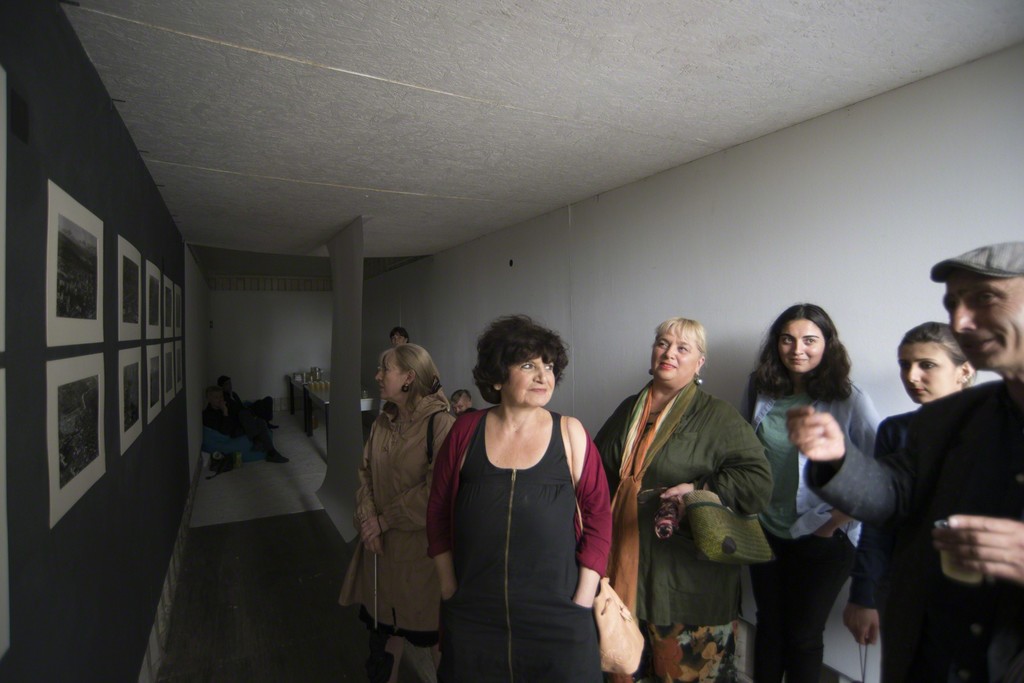 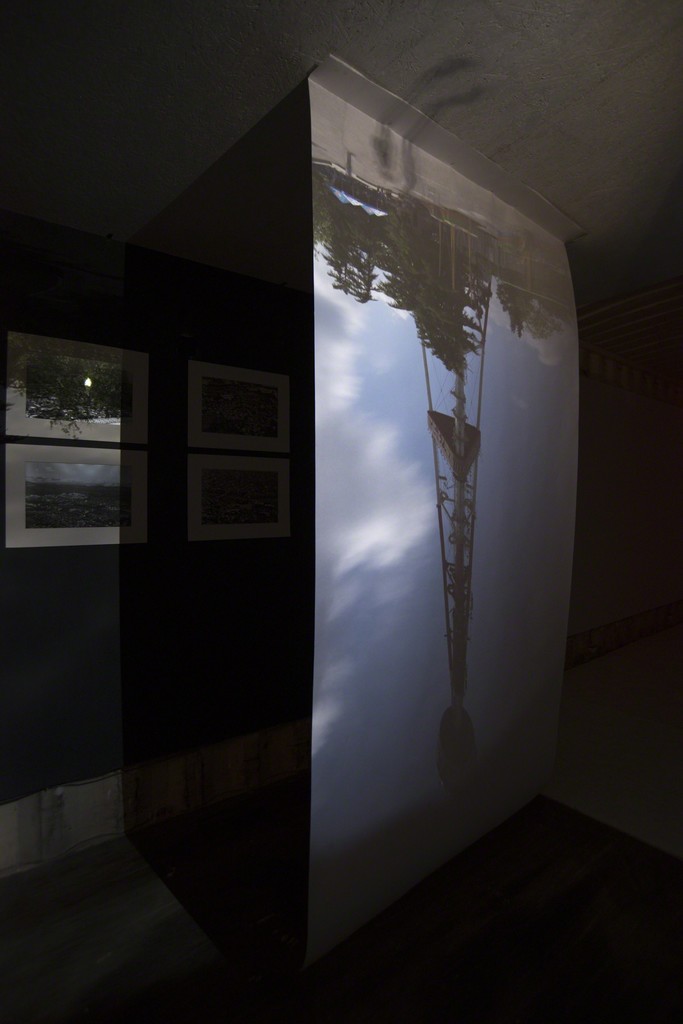 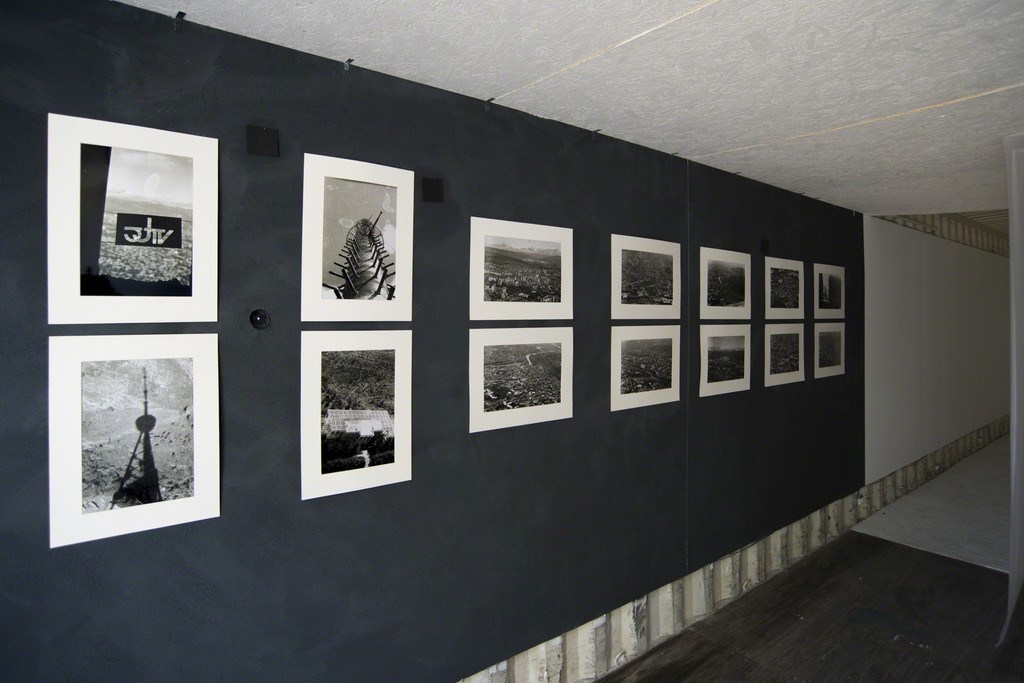 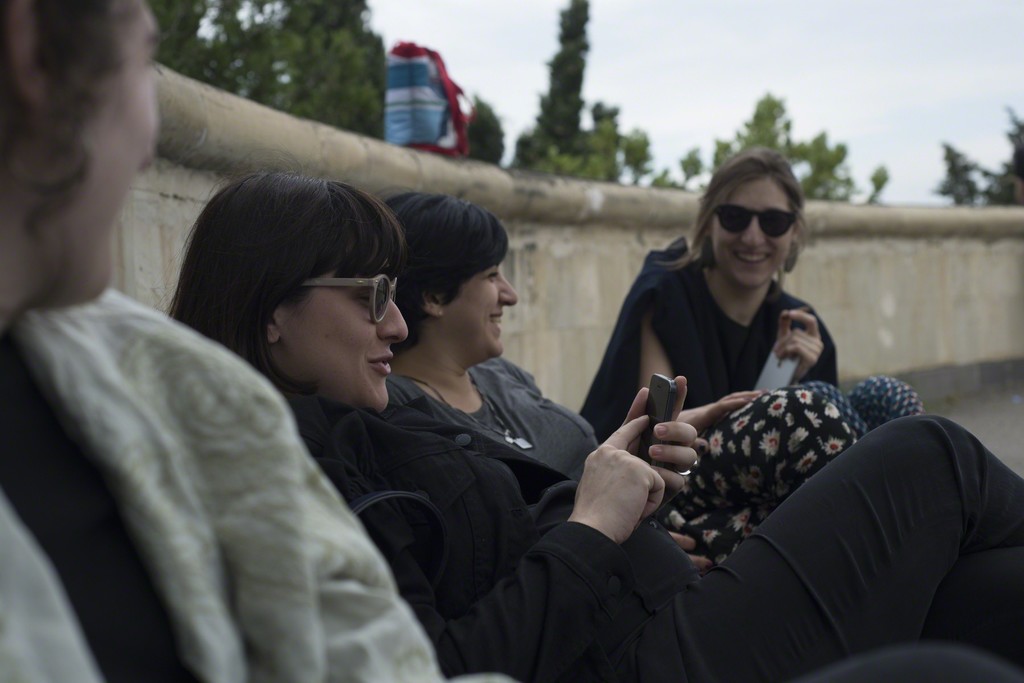 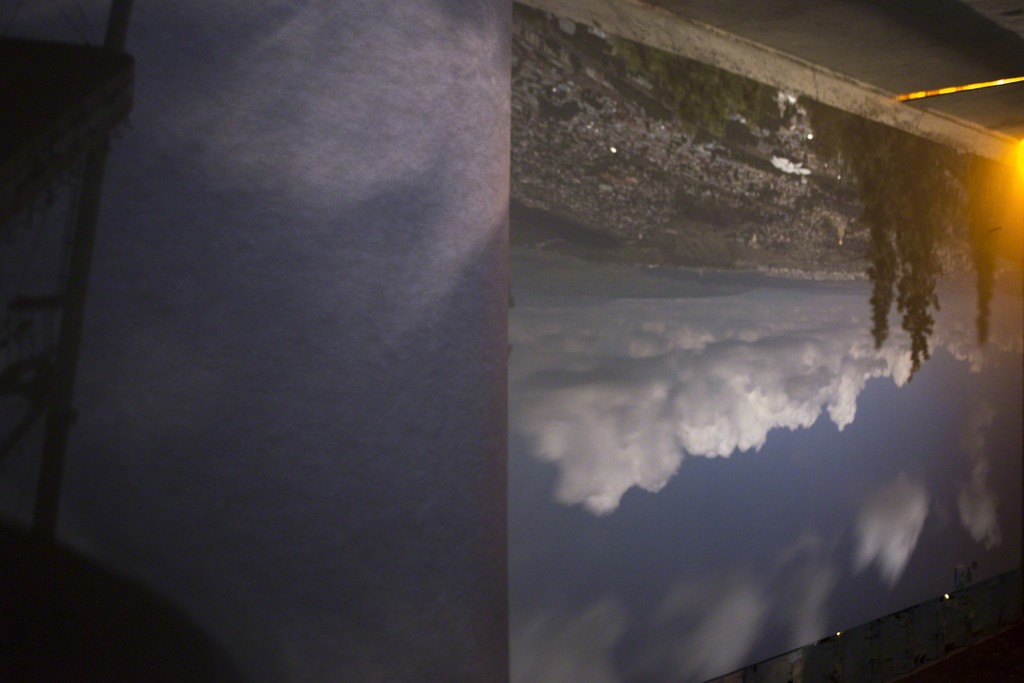 Project ArtBeat presents Mamuka Japharidze’s OptiMystic Translookation at its Moving Gallery. The project will be carried out on the territory of the Tbilisi Funicular, on Mtatsminda Hill. The exhibition focuses on the present appearance of the city and the documentation of the 1990s.

OptiMystic Translookation is an installation arranged according to the optical principle of the camera obscura. Visitor enters the gallery and after experiencing darkness for several minutes, as the eyes get used to it, live translation of Tbilisi (pale panorama) appears on the walls. At the same time, the documentation of the project აქTV- black and white photos taken from the Tbilisi Funicular in 1995 will be presented.

Mamuka Japharidze (born in 1962, in Tbilisi) lives and works in Tbilisi and London. The medium of his works changes according to the context and environment and includes: happenings, collections of objects and images, video projections, photography, linguistic games, drawings, sound design, prints, photo archives collected over a long period of time…

Since 1987, Mamuka Japharidze has been working on conceptual projects. ARTRA was presented at the Georgian Pavilion, the 48th Venice Biennale, 1999. In the same year a video projection, Eye Trees was presented in Atlanta. The artist’s works were exhibited at Georgian National Museum several times, including Reframing the 80s in 2012 and Re:Museum in 2014. With the works by other Georgian artists, Mamuka Japharidze’s installation was featured at the exhibition Beyond Credit at Art in General, in New York.

Moving Gallery will stop in Mtatsminda Park, near the Funicular Restaurant.

The exhibition opens on Sunday, May 15 at 4 pm and will be open until 7 pm.

The project is realized in the frameworks of Kolga Tbilisi Photo.