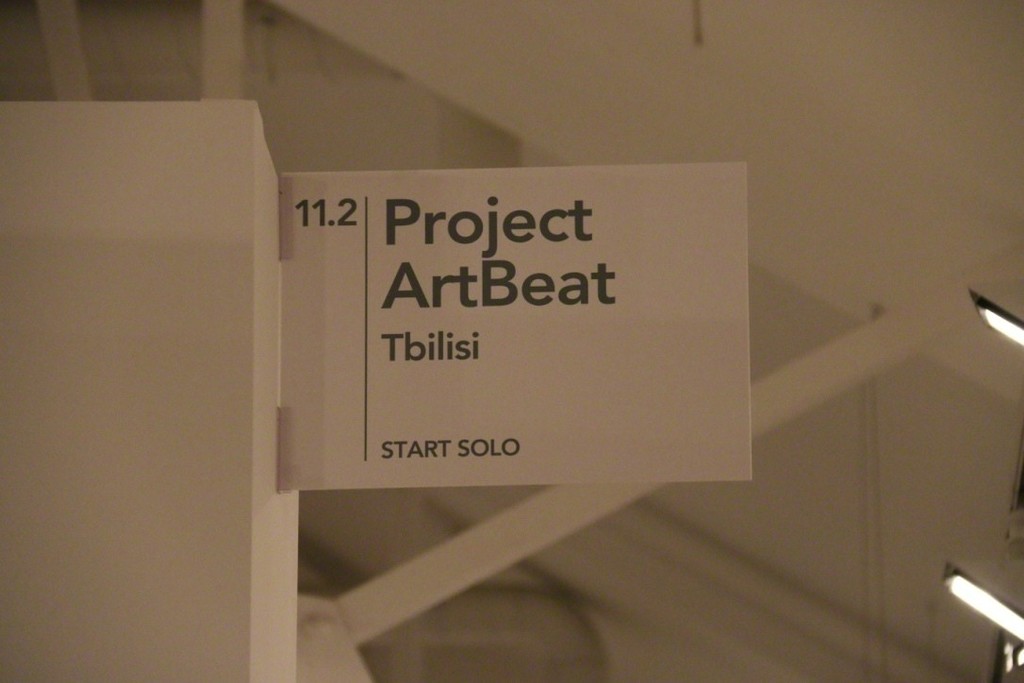 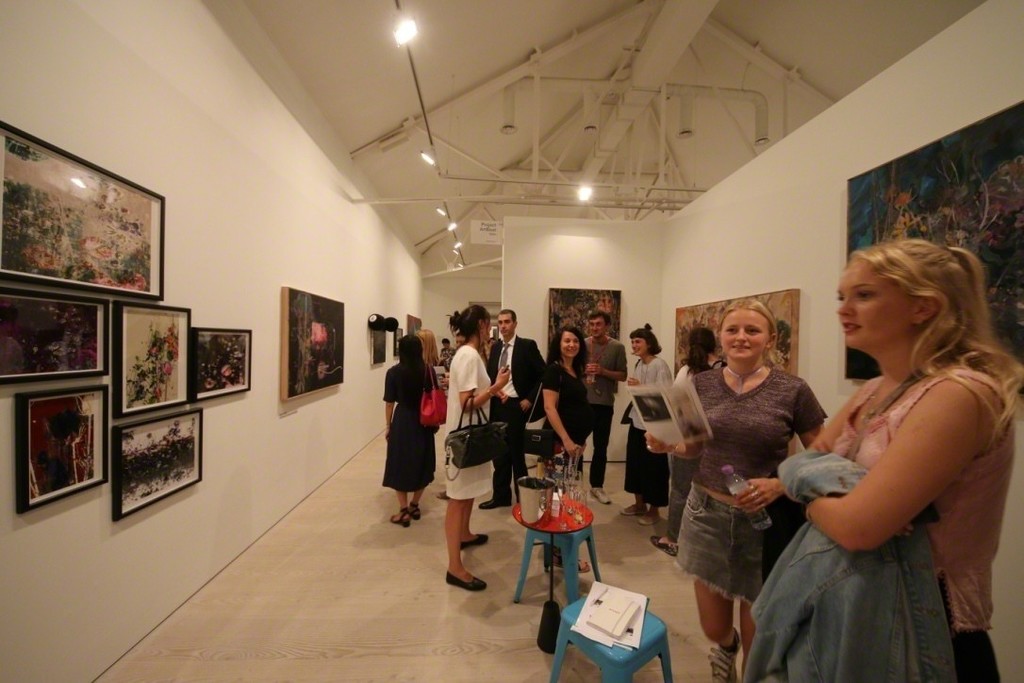 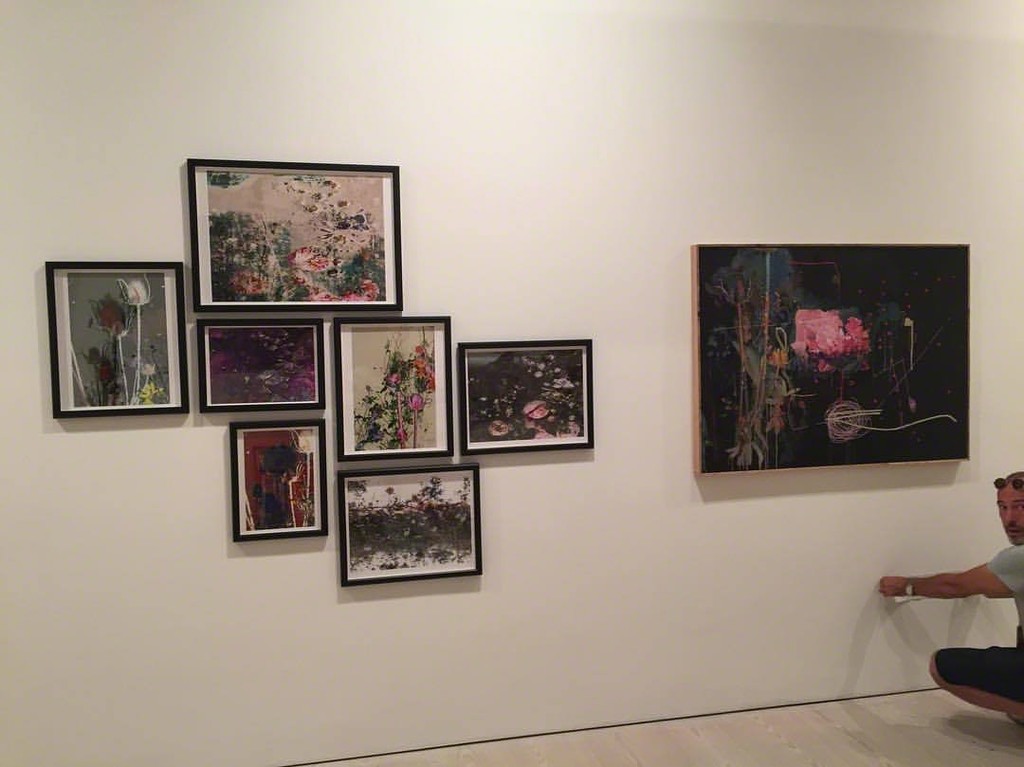 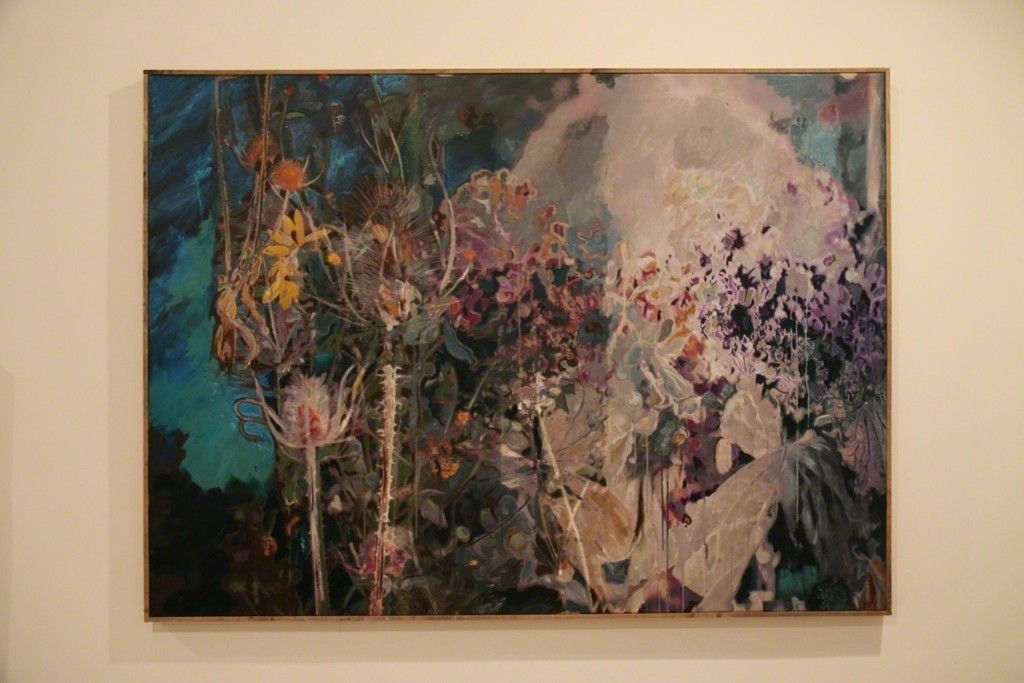 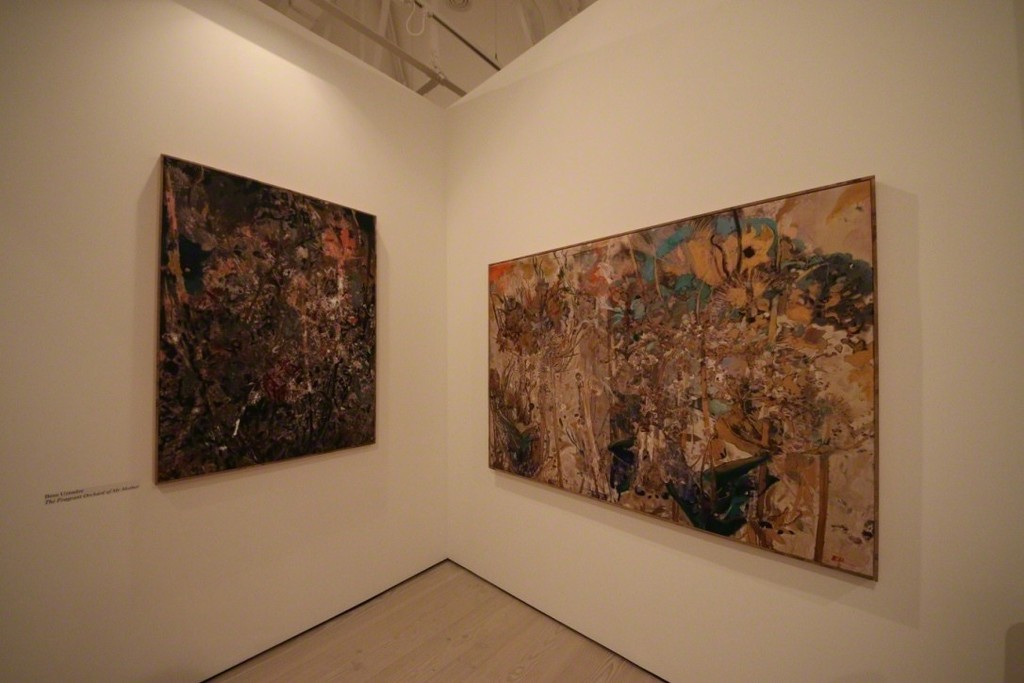 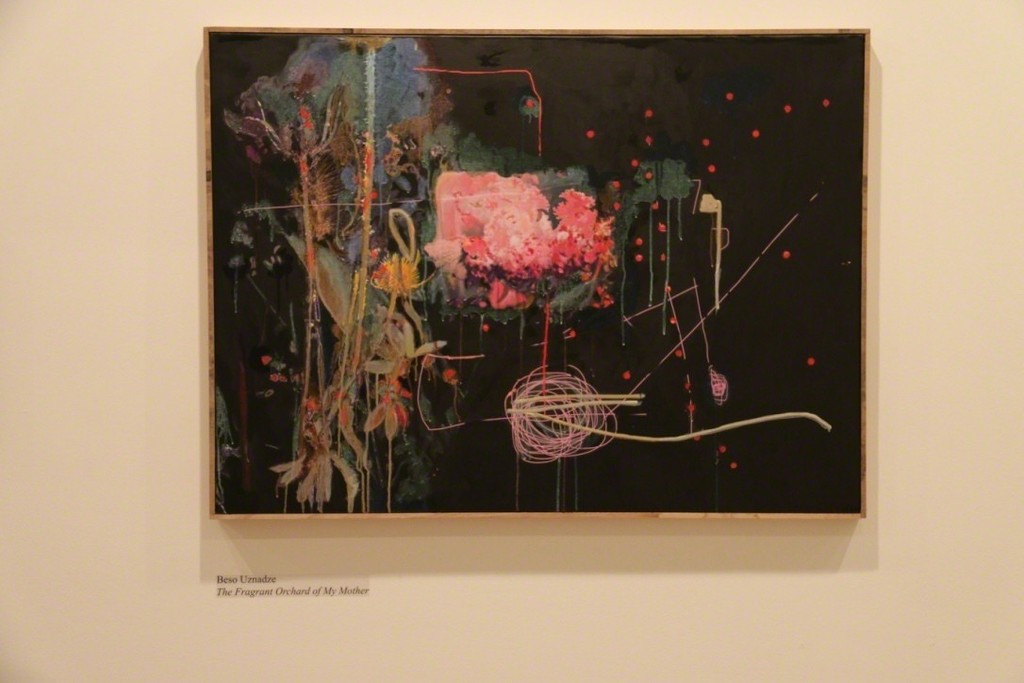 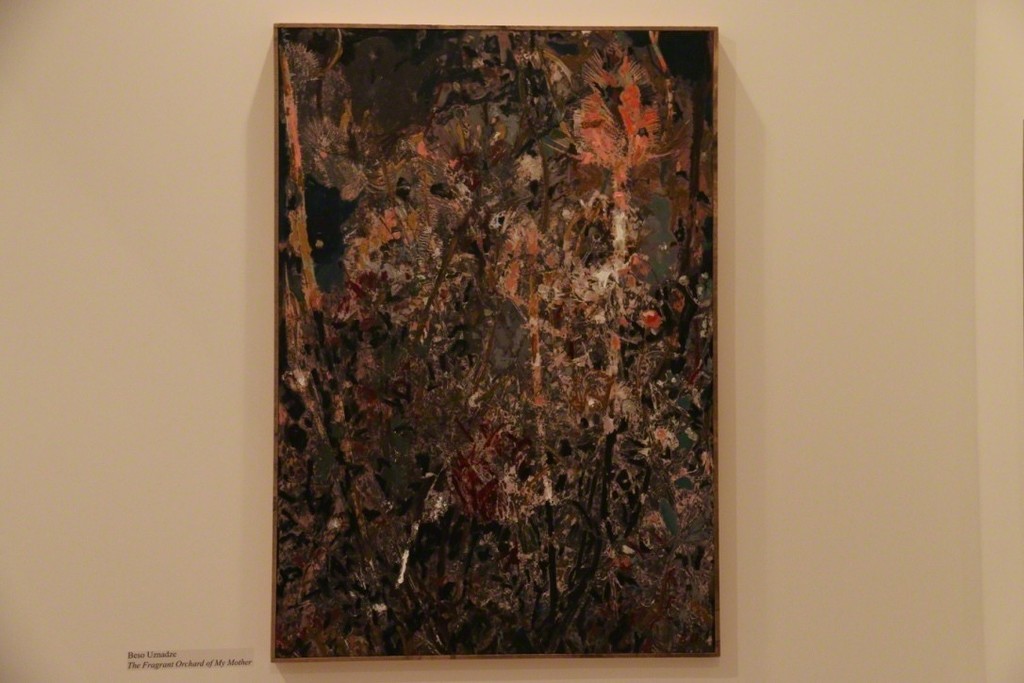 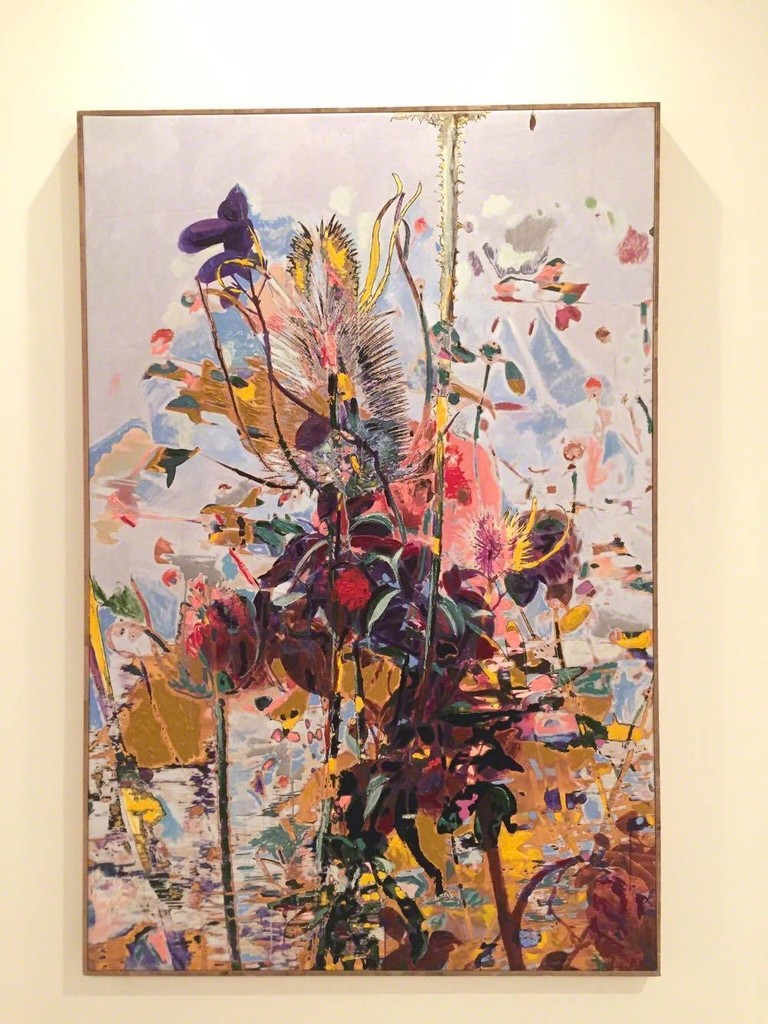 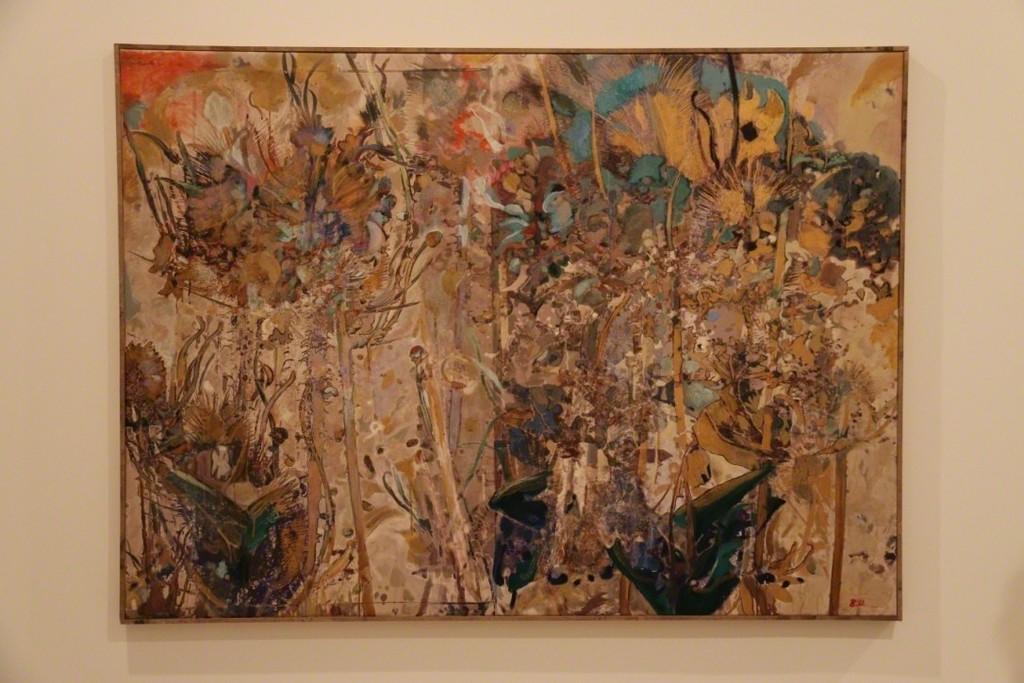 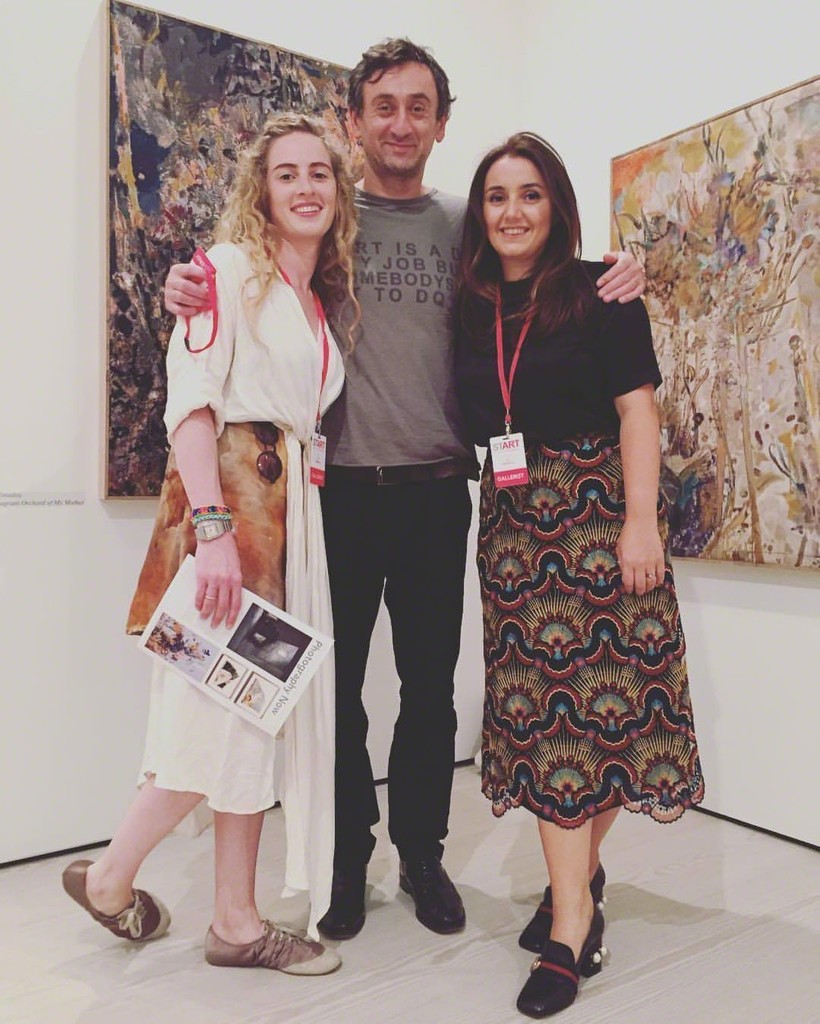 Photographer, Beso Uznadze, mostly works on photo portraits, reportage and through thematic photo series. He takes his inspiration from ordinary feelings and incidents which make up daily life: melancholy, happiness, love, separation, sex, fear and death. Uznadze's work is dominated in particular by portraits of people whom he has encountered in his immediate surroundings. Through them he narrates different their stories, dreams and fears. To-date his photo series include: 2B, In the Mood for Love, Don’t Wake Me, Tbilisi Portraits, Georgians in the UK, Broadway Market.
In his latest work, Uznadze uses flower images and aesthetics from the natural world. He focuses on attractive details and, through a combination of techniques working across the boundaries of photography, sculpture and painting, is able to convey an exuberant creative imagination. Each image is composed of details separated from an original image and brought together into a new whole. Often several images are combined into a single image: some parts are hidden – shadowy hints of a form - and some of them are shown in a translucent manner framed within another image. The energy and mood of each image is largely determined by the rich palette of colours used by Uznadze during this process.

In this way the viewer is drawn into a compelling, sometimes exotic sometimes dark world. The images are at one and the same time complex, and nuanced while achieving an overall sense of coherence and wholeness.