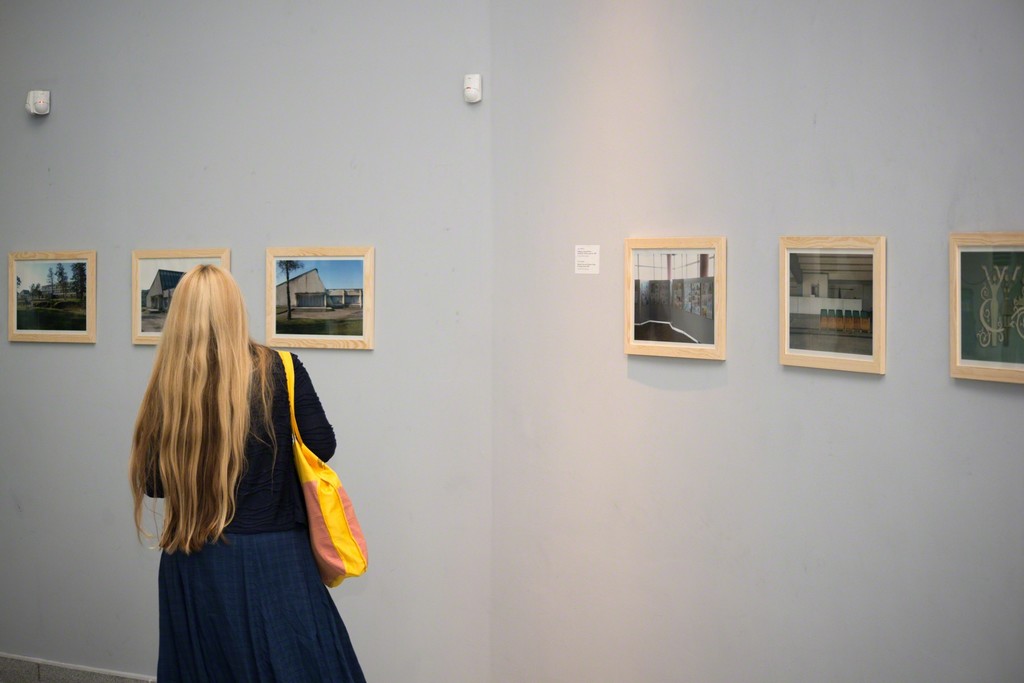 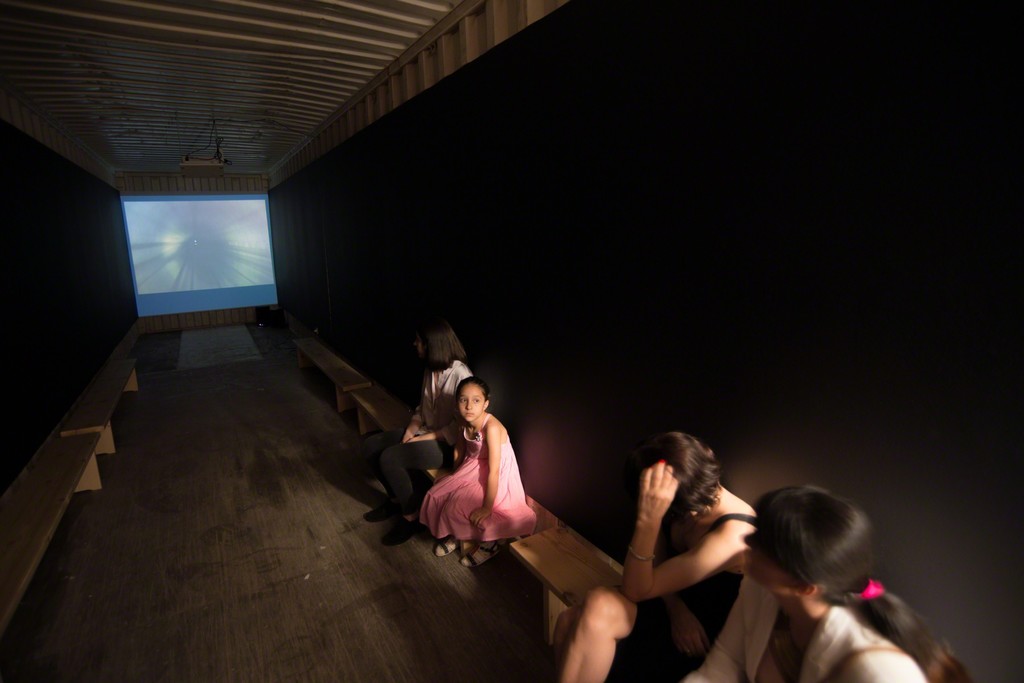 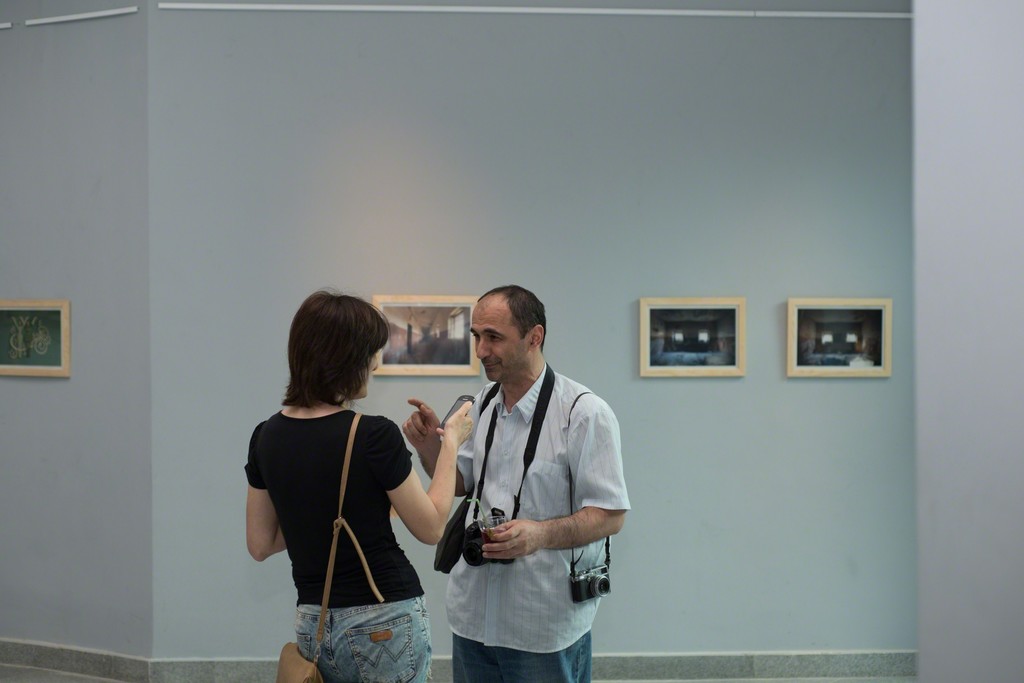 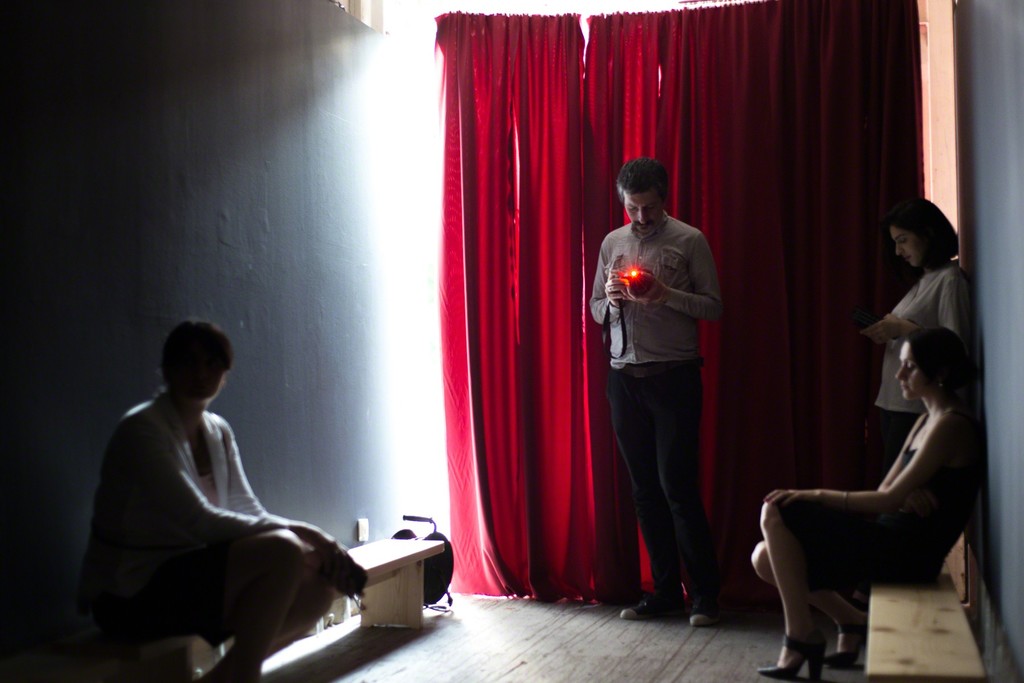 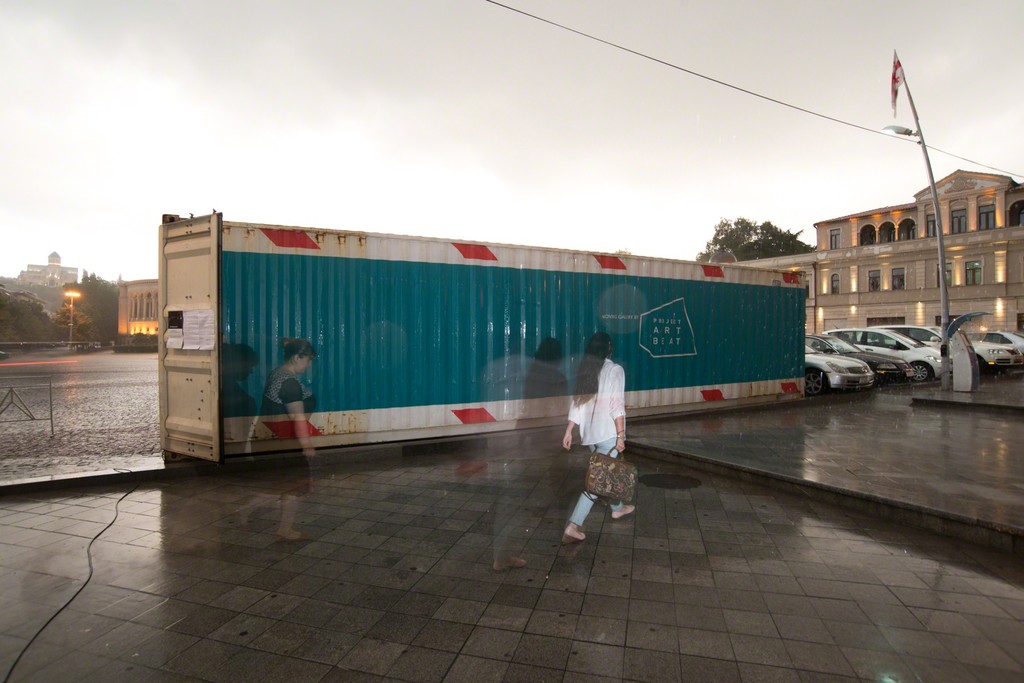 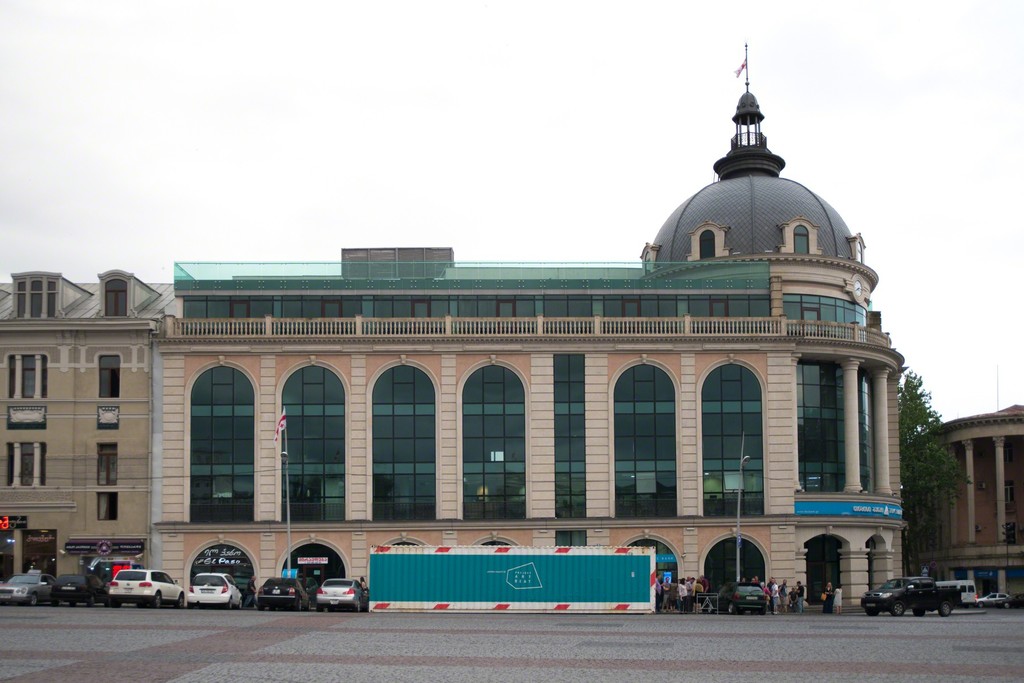 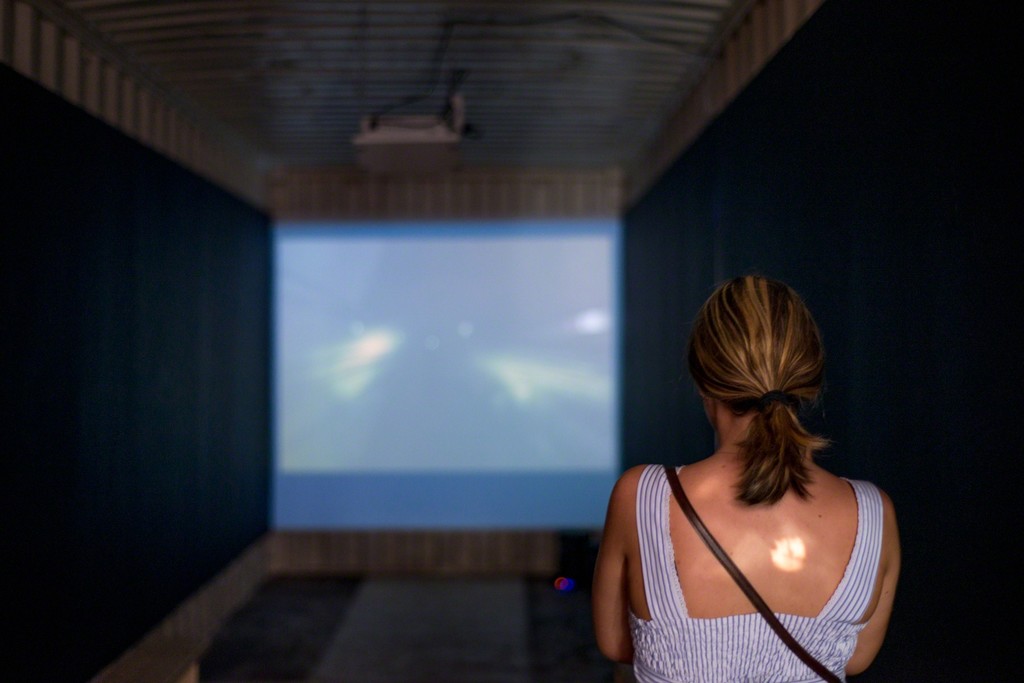 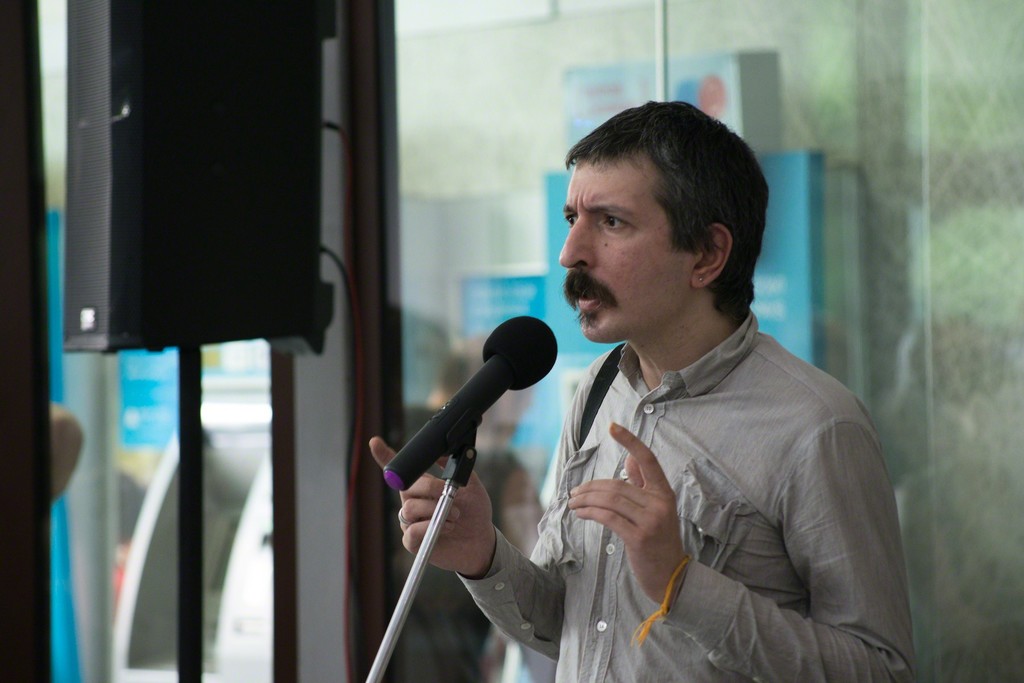 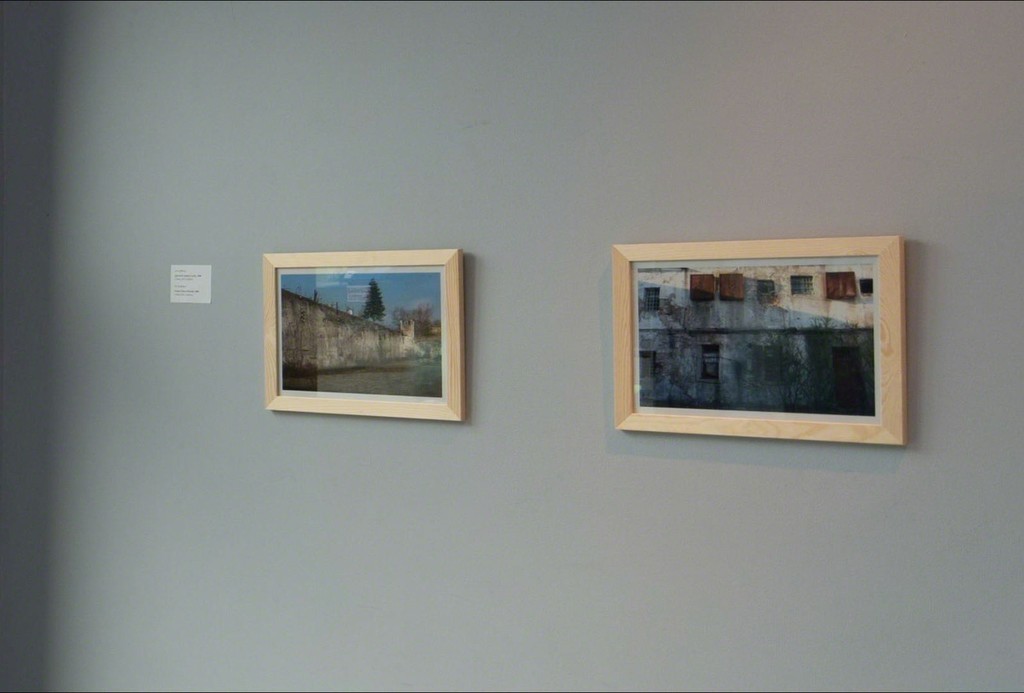 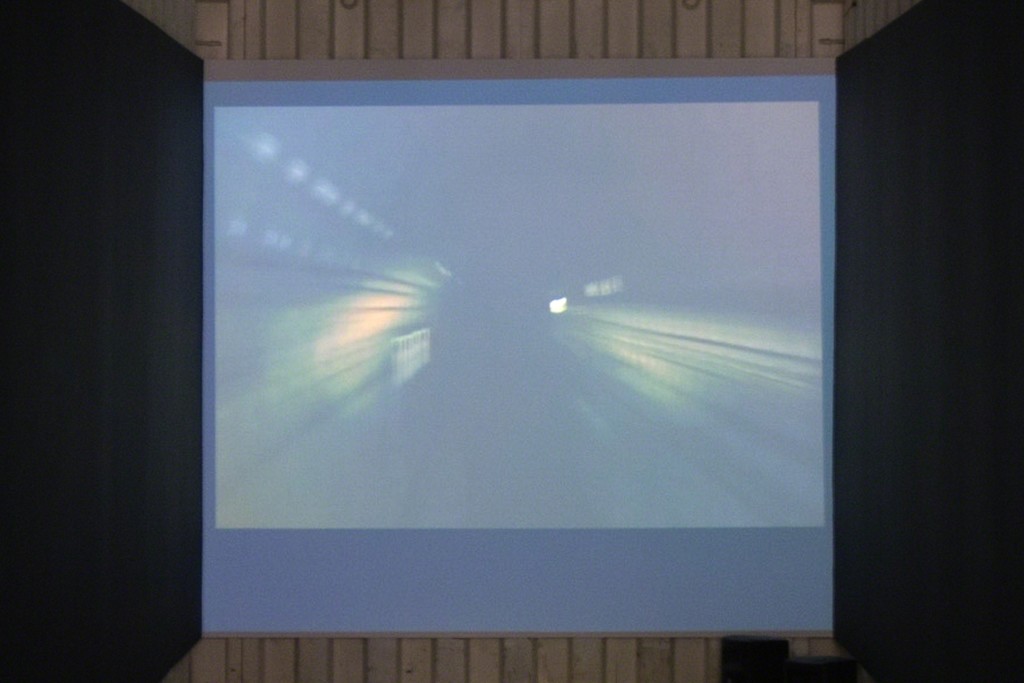 The multimedia exhibition URB EX by Gio Sumbadze will open to the public on Saturday, 13th of June, 2015 at 7pm. The exhibition will be held in two venues, in the building of TBC Bank and at Project ArtBeat Moving Gallery in Kutaisi (David Aghmashenebeli Square). The project will be on until June 22, 2015.
Gio Sumbadze’s exhibition contains two different components: photo exhibition and video installation. Exploration of urban structures is reflected in these artworks. URB EX- Urban Exploration (research on the city) is a worldwide movement. URB EX focuses on the handmade objects which create the structure, appearance and history of the city. The main subjects of the artist’s works are abandoned buildings as well as public transport and strategic objects which define the appearance of the city.
Gio Sumbadze created a video installation TBS SUB especially for this project. The video installation is presented at Project ArtBeat Moving Gallery which is placed near the building of TBC Bank. This is the documentation of Tbilisi Metro as an architectural object.
The photo series –the second part of the project is exhibited at TBC Art Gallery. Gio Sumbadze shot these photos in Kutaisi, 2009. Artist focuses on the architecture. The context of the series is composed of the building structure and the live processes which take place in the building.
The Project URB EX is related to the artist's latest artworks. One of the main subjects of these artworks is the documentation of space and the showing of these spaces in contrasting, opposite surroundings. The feeling of existing in various types of spaces is documented in the artist's photos and videos. Then these works are placed in the contrasting spaces. This opposition strengthens the feeling of the existence in two different locations- real and artistic.
Gio Sumbadze is a multimedia artist. He works in photography and has video works/installations. In addition, he makes graphic design. His artworks focus on architecture and structure of the nature as well as on the architectural planning which sometimes repeats shades of the nature and even confronts them. As he says his “artworks are typological documentations of space and time”. The artist takes feedback from who /what gets into his lens. This is the main source of inspiration for him.
Gio Sumbadze’s architectural object “Kamikaze Loggia” was presented as the pavilion of Georgia at the 55th Venice Bienniale, 2013. Sumbadze participated in the exhibition RE:museum at Georgian National Gallery (Tbilisi, Georgia). In the same year his artworks were presented at the exhibition “Tavidan” (Return to the beginning), collaboration of Georgian and German artists in Dusseldorf, Germany; Gio Sumbadze was an organizer and participant of a project Frozen Moments- Architecture Speaks Back at former Transport Ministry, Tbilisi, Georgia, 2010. Gio Sumbadze’s artwork New Map of Tbilisi was presented at the Architectural Biennial in Rotterdam, the Netherlands. The artist also participated in the exhibitions such as: 2009- Born in Georgia, Cobra Museum, Amsterdam, the Netherlands; 2008- Artisterium, Tbilisi, Georgia; 2002 – Out of Focus, WUK, Vienna, Austria; 2001 - Locus Focus, Sonsbeek 9, Arnhem, the Netherlands; 1999 – Camouflage, The European House for Culture, Geneva, Switzerland; Mission is Possible, with Koka Ramishvili and Nick Machaidze, Tbilisi, Georgia; 1993 – Legal Exhibition, 4Stück, Tbilisi, Georgia and others.

The collaborative project is realized by Project ArtBeat and TBC Bank.
Curator of the project: Mariam Loria
For further information about the artist and the project please visit the website: www.projectartbeat.com and please do not hesitate to contact us: [email protected]