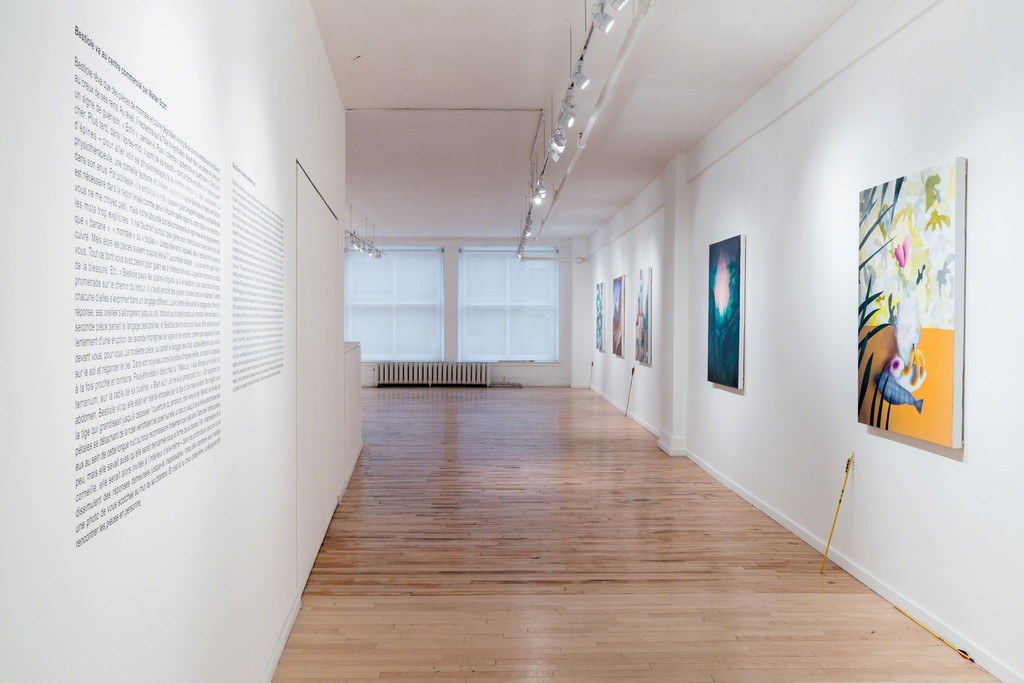 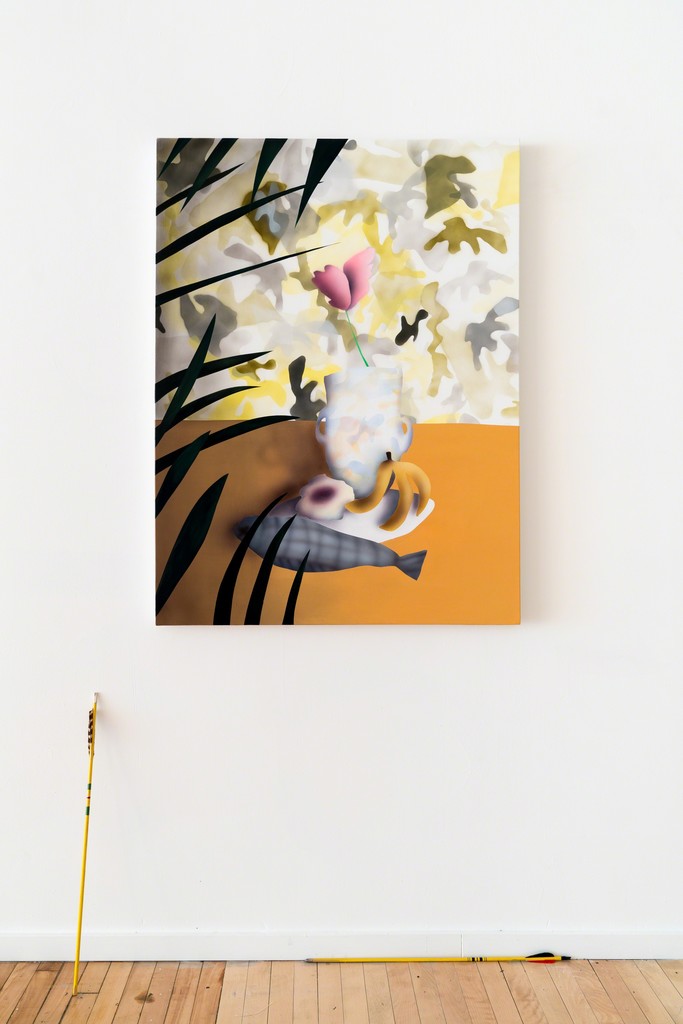 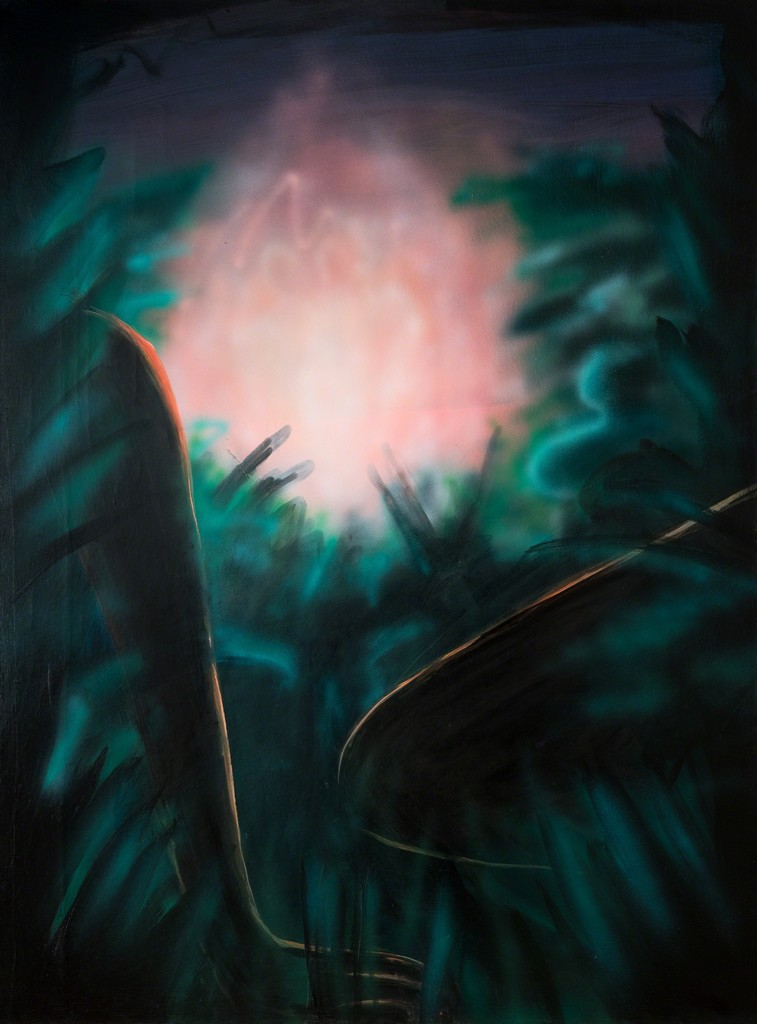 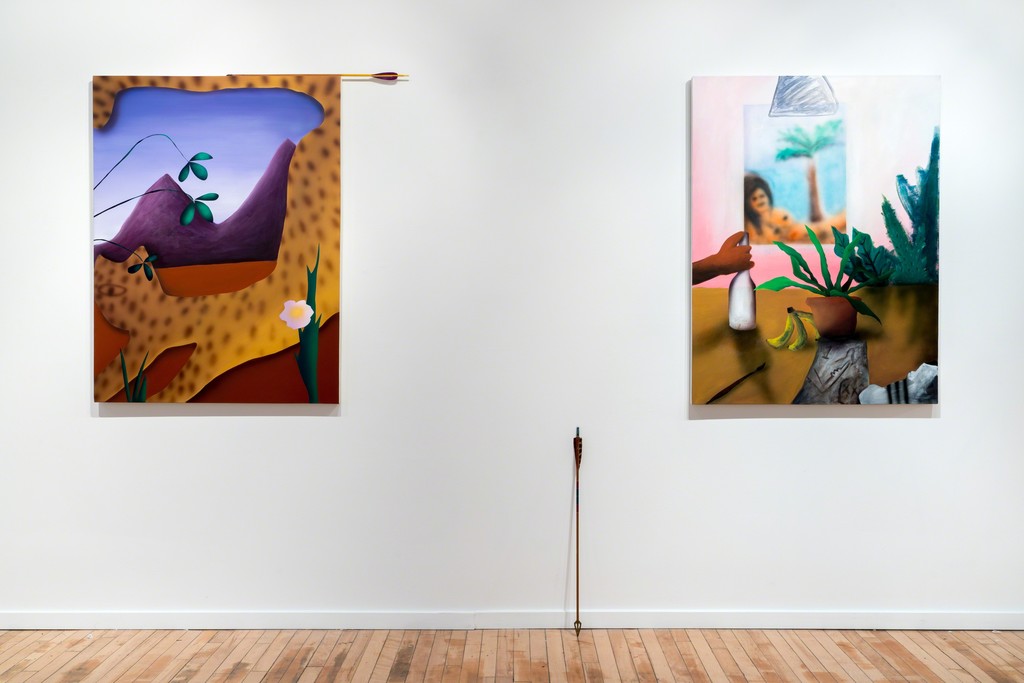 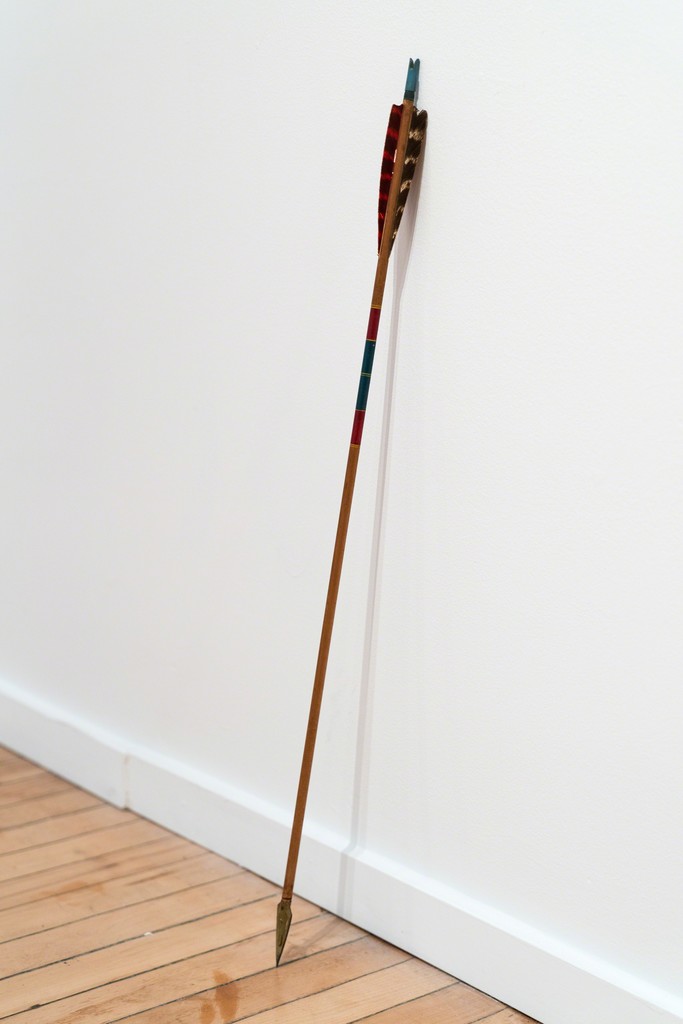 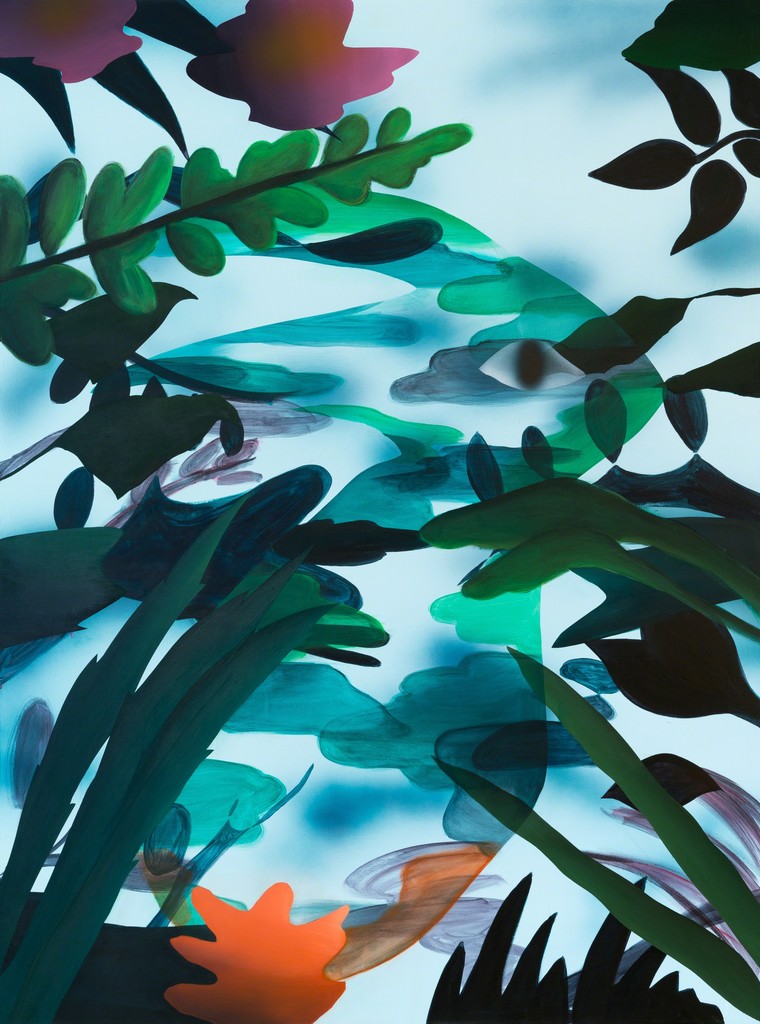 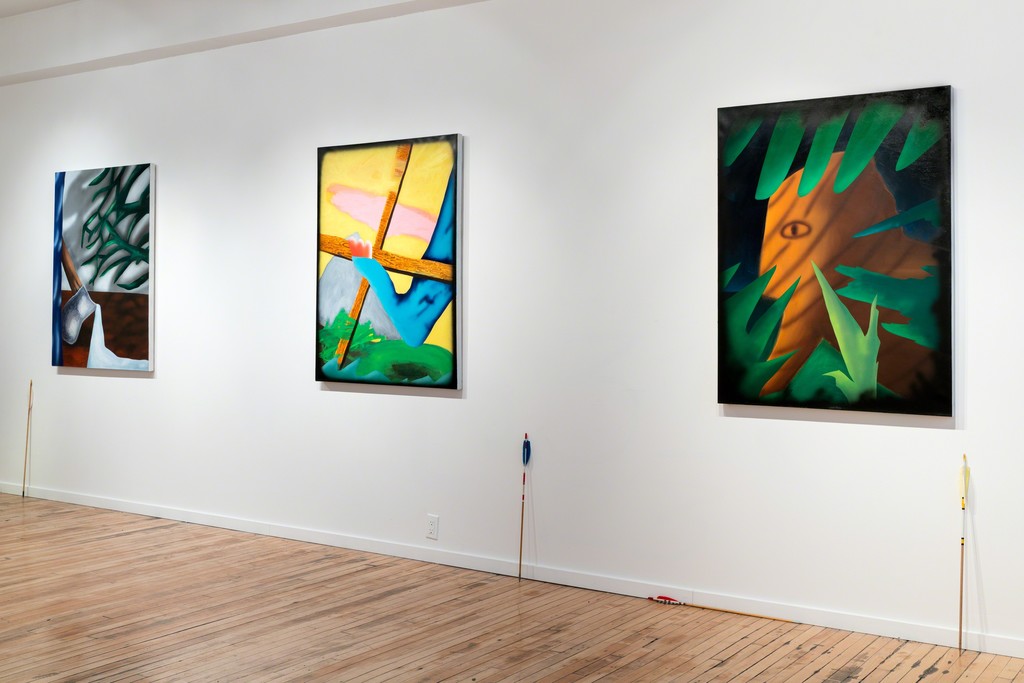 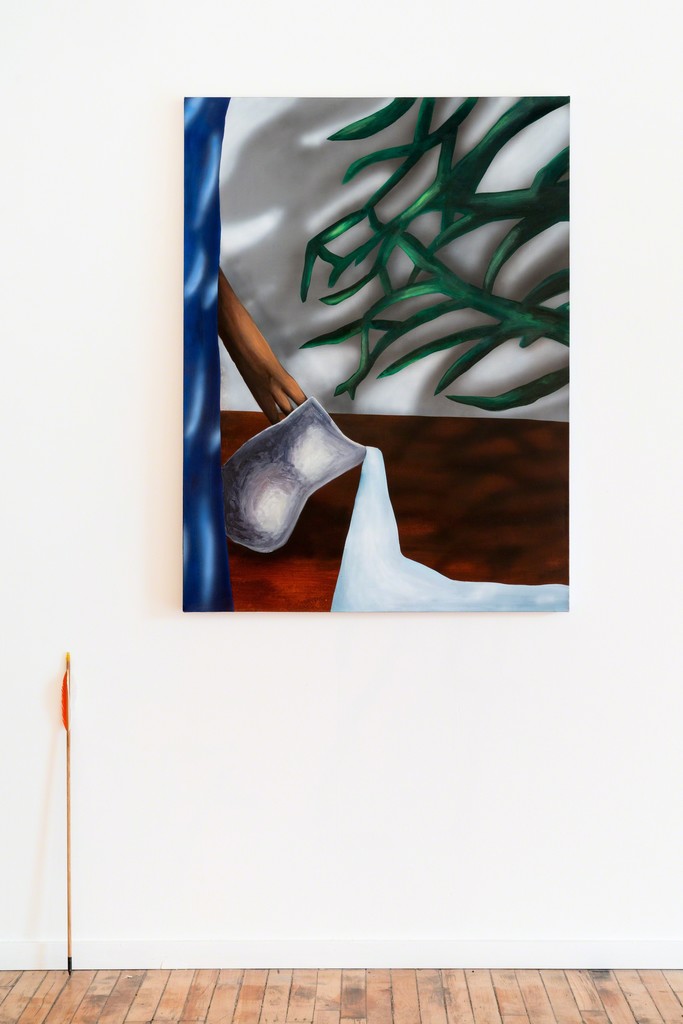 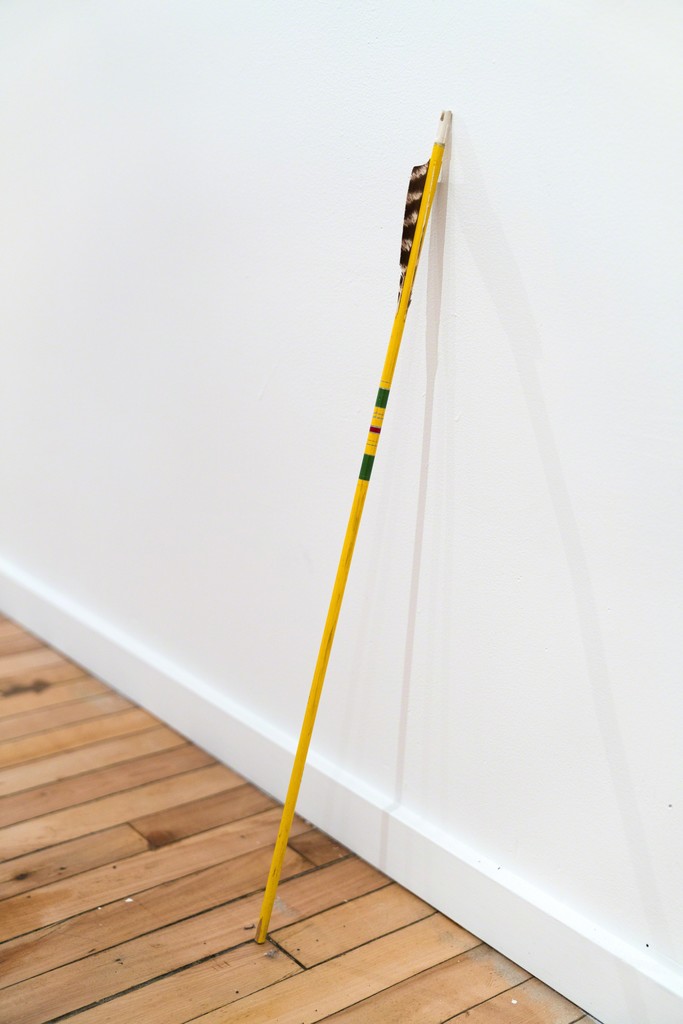 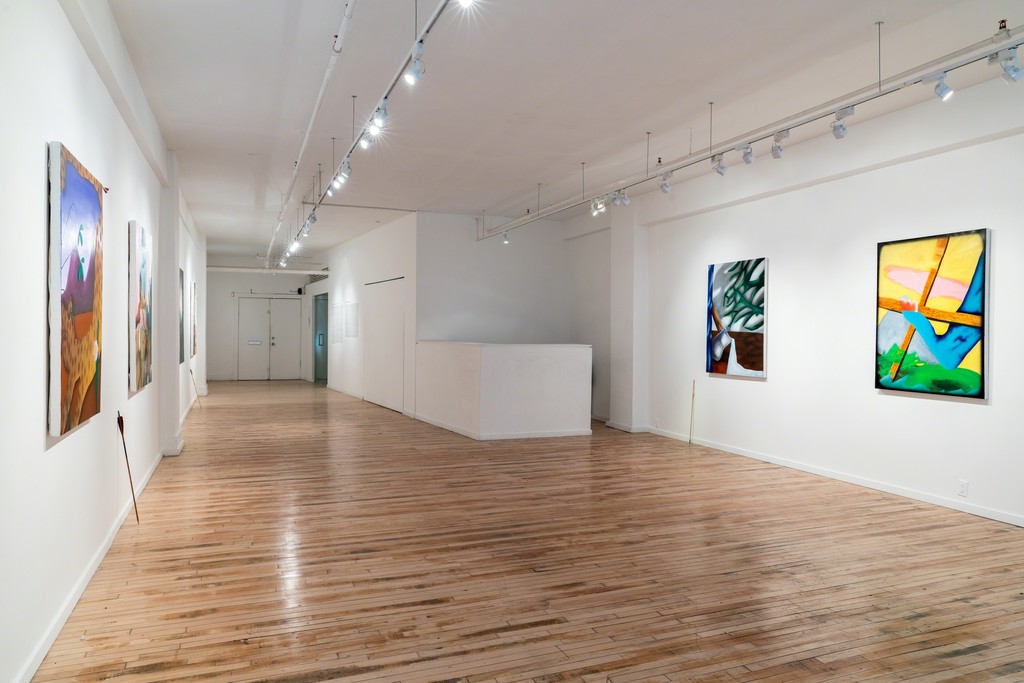 geetha thurairajah (b. 1986) is a visual artist living and working in Toronto, Canada. Her artwork vacillates between digital and physical form– simplifying narrative into a language of icons. Flat and hard-edged, her symbols push the real into the impossible. thurairajah earned her BFA from the Nova Scotia College of Art and Design in 2014. In 2016, she was a finalist in the RBC painting competition and held solo exhibitions at 8-11 Gallery (Toronto) and AC Repair Co. (Toronto). She will be presenting new work in solo exhibitions at Projet Pangée (Montreal) in February 2017 and The New Gallery (Calgary) in April 2017. Her work has been featured in Editorial Magazine, Canadian Art and Paper Magazine.