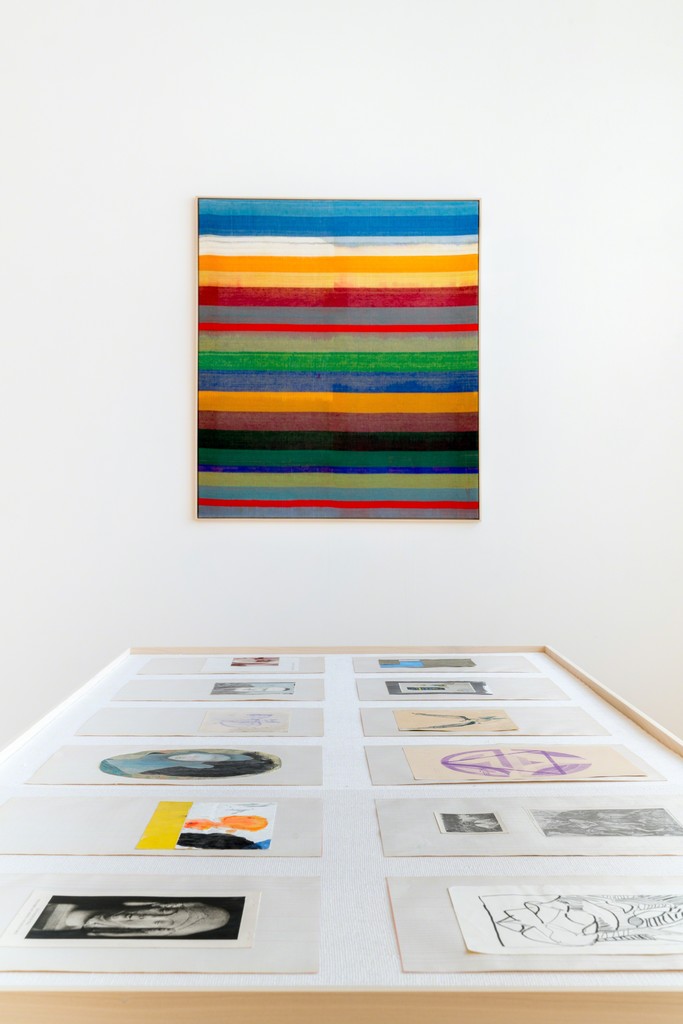 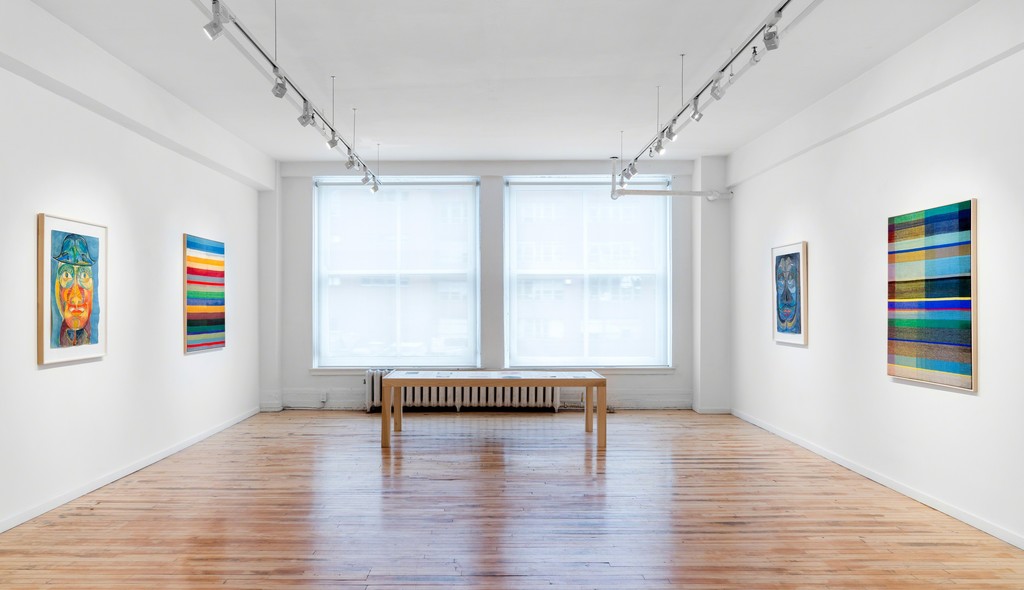 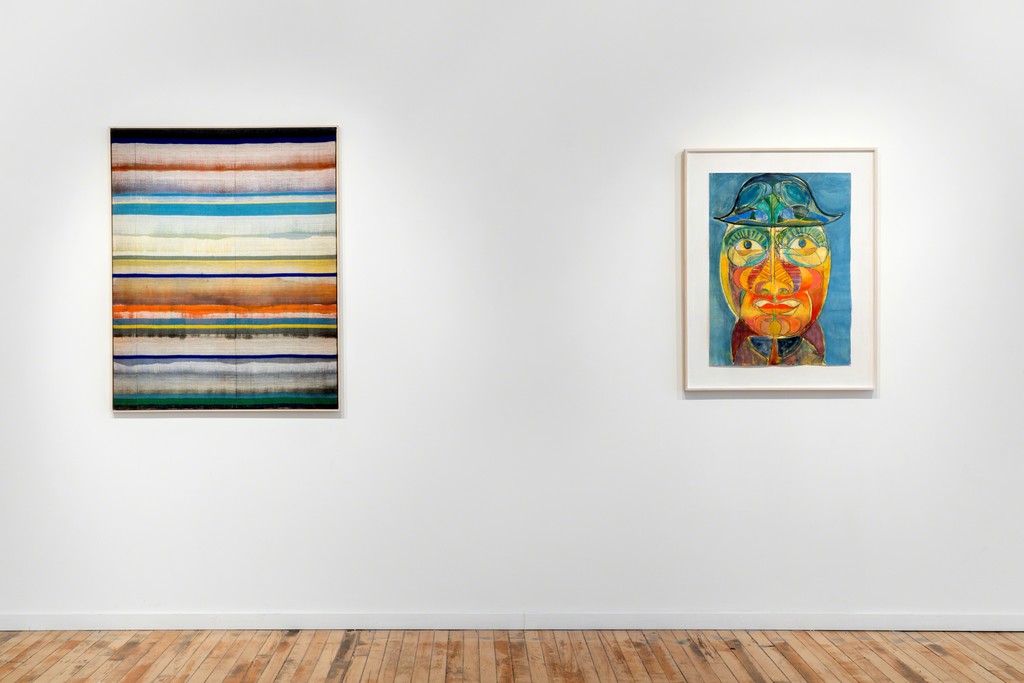 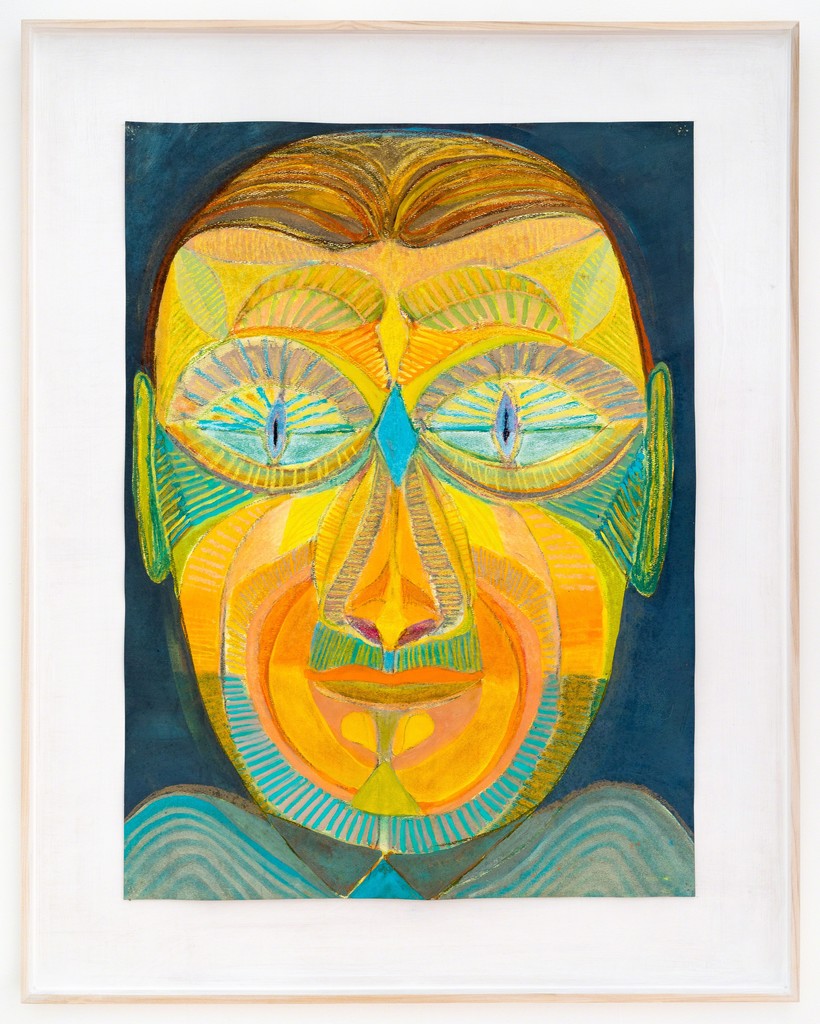 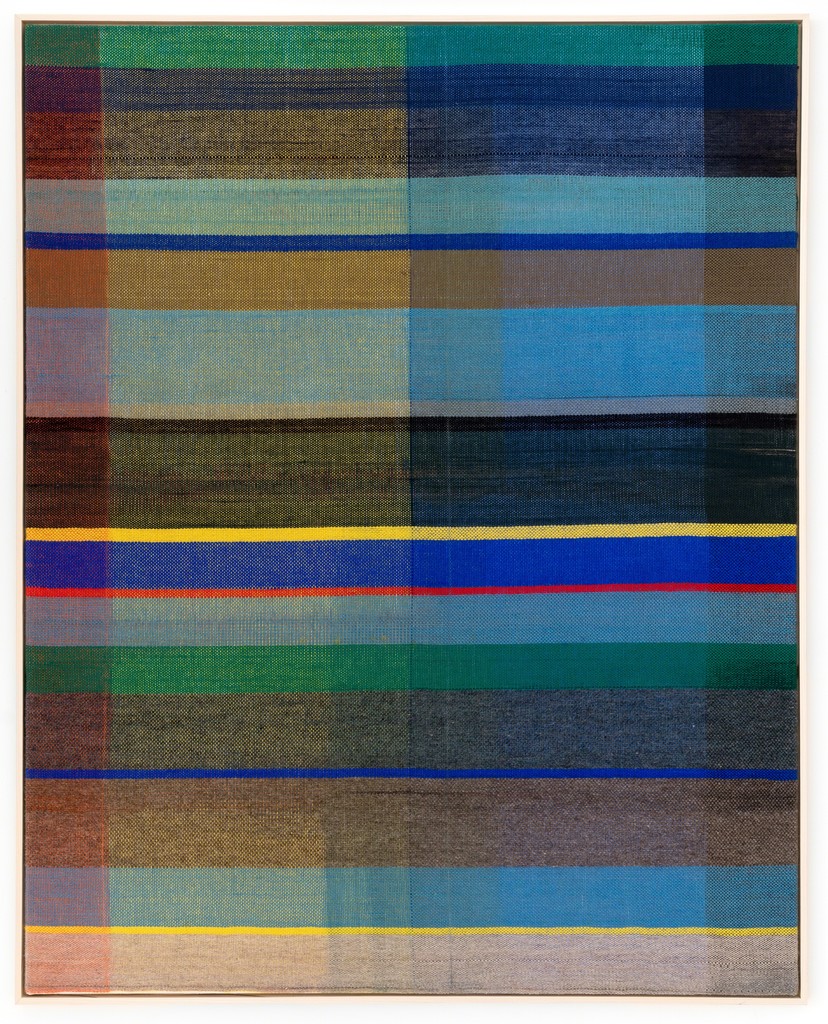 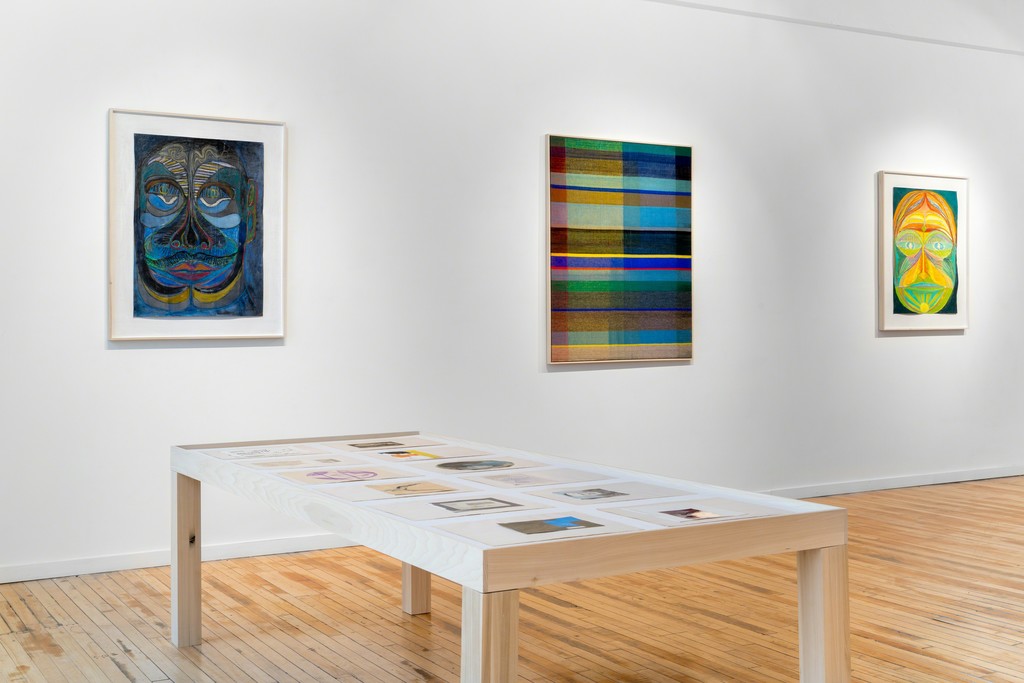 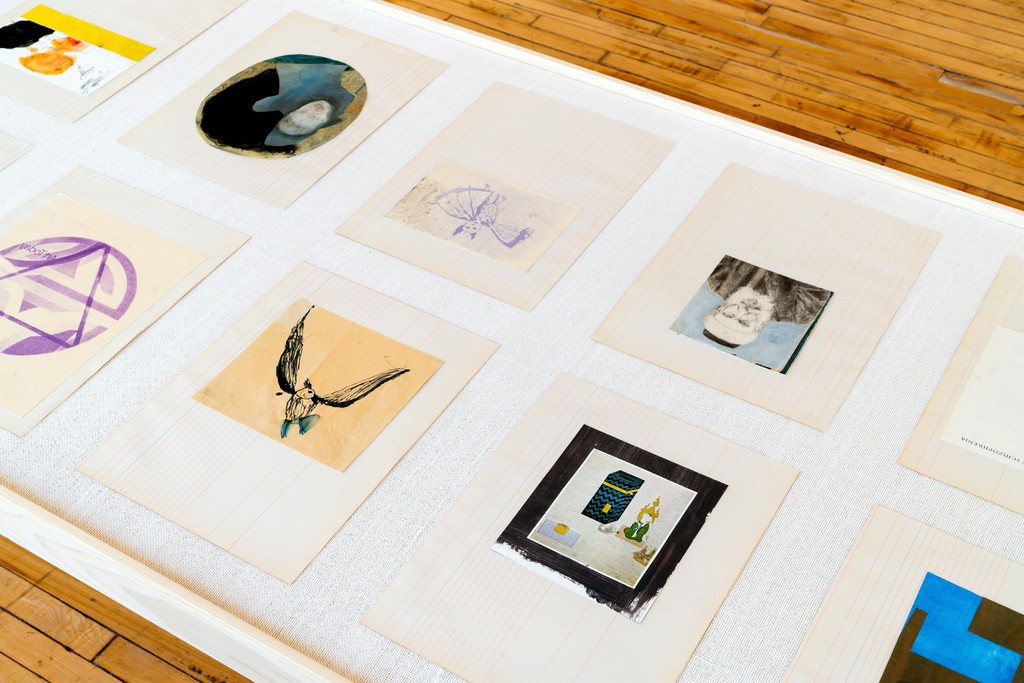 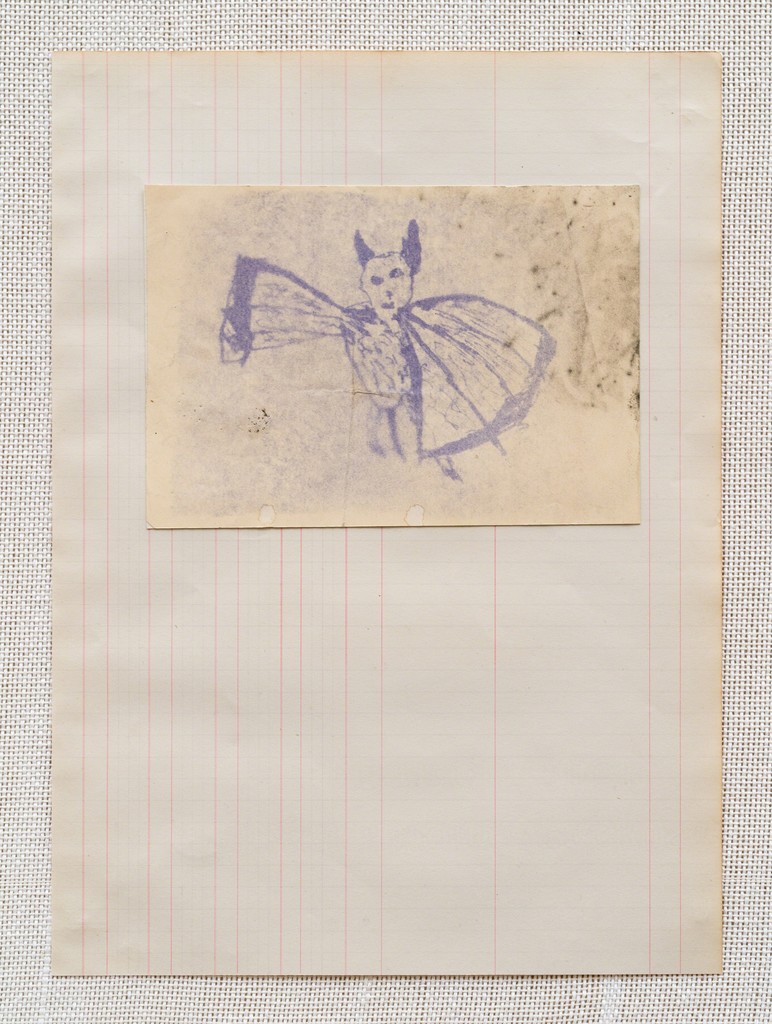 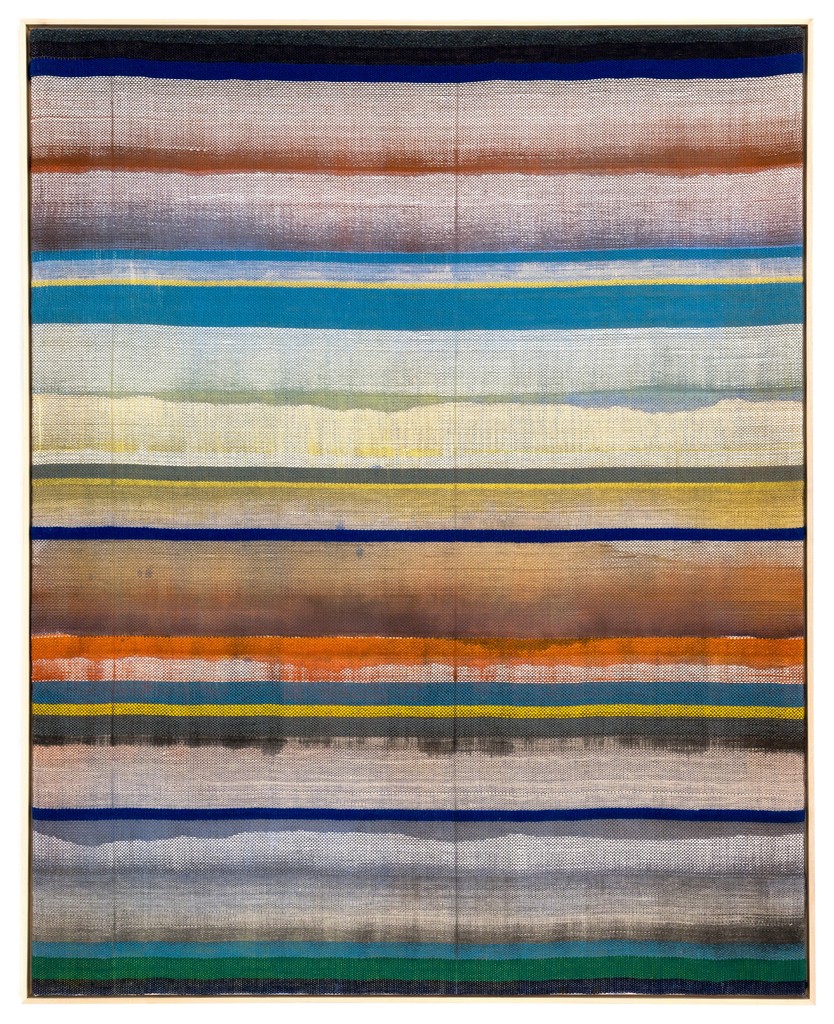 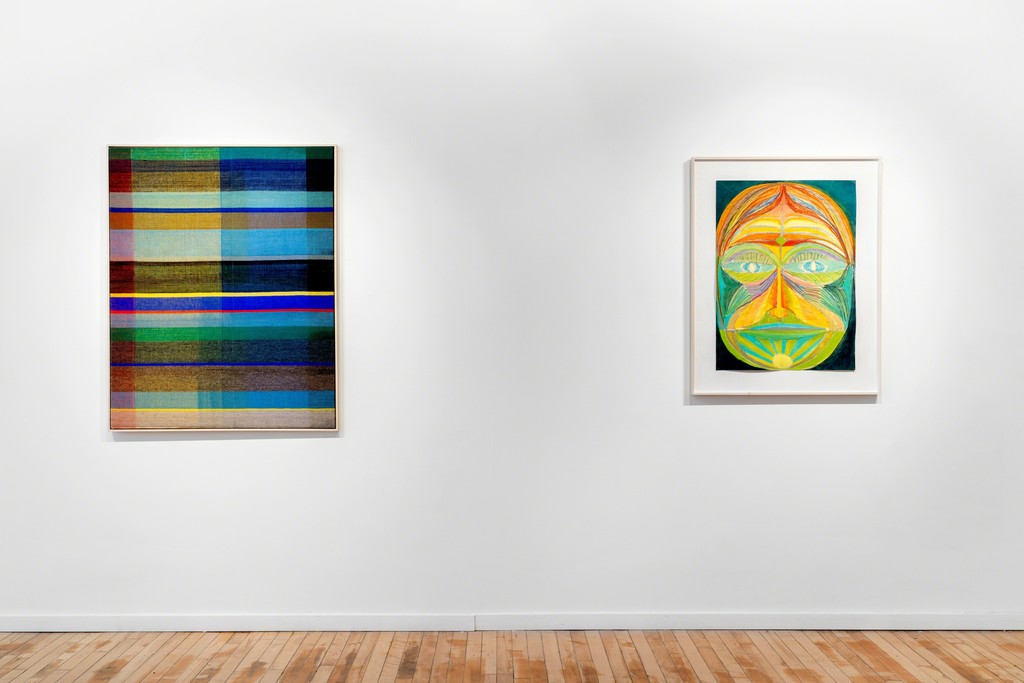 "People talk about accessing parts of the brain as if it were a computer or a file folder. But the brain is in the body and perception is as much about the hands, the tongue, the skin as it is located in some central command centre in your head. Certain automatic movements aim to subvert the analytical and conceptual elements of thought: like the repetition of a dance move, or the quick-twitch muscles of a gymnast; the repetitive gesture of practising scales on a guitar. Drawing, like these other activities, relies as much on the hand and its reaction to the charcoal and paper as it does to a carefully crafted idea. It is a dialogue between assumptions about the way things "should" look and the action of recording how things "are." It is a distillation of experience, feeling and thought into a composition. It is for its immediacy and responsiveness that I often turn to drawing to get me out of an impasse or to test new ideas or to venture into unexplored territory. So it is with this body of work. Experiments in drawing simultaneously with both the left and right hands allowed me to even further distance myself from the idea of rendering an image. When drawing with both hands together the eyes cannot focus on the subject but rather rest on the centre of the page allowing for a peripheral kind of witnessing. In fact, it’s easier to draw like this with your eyes closed. It’s a bit of a trick. But it gets outside of the descriptive and opens up a strange conversation between the two hemispheres of your body. There is a symmetry and a mirroring that happens and it was this process of echoing that I wanted to investigate. The faces or personalities that emerged were unintentional and often surprised me. Adding colour was a means of fleshing the characters out so to speak, trying to figure out what they were all about.

I have been weaving for a few years now. It is something that I return to as a means of exploring pattern, repetition, process, ritual, meditation, labour. I love weaving in that I really do not have to think about what I am going to make. I simply choose a colour, and throw the shuttle full of wool from my right hand to the left and back again. There are pedals on the loom that I operate with my feet. Left foot lifts the threads one way, right foot the other, and the shuttle is floating back and forth over and over. The completed part of the weaving is wound over a kind of a drum and I can only see about two feet of the piece at a time until it’s finished and cut off the loom. I try to remember the colours I’ve used, keeping the overall composition in my memory. Like drawing and its indexical relationship to the paper, weaving literally embeds the decisions about colour and line into the fabric of the piece. It is like painting but more primordial, more elemental for weaving creates the actual surface upon which a painting can be created. Both the drawings and the weavings are a conversation between the brain and the hand. Both operate ambidextrously and seek to create a conversation between the conscious process of making a work of art and a physical, prelingual and unthought reaction within the body."