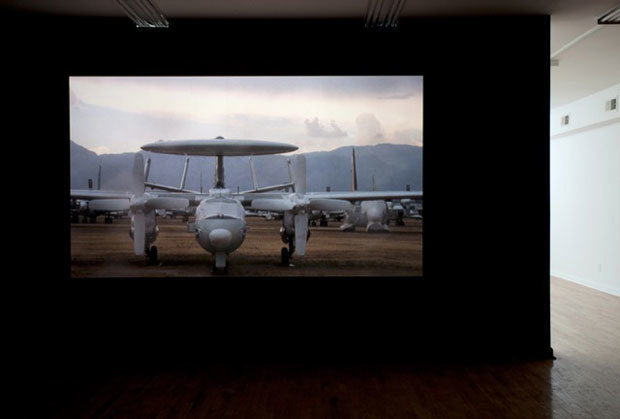 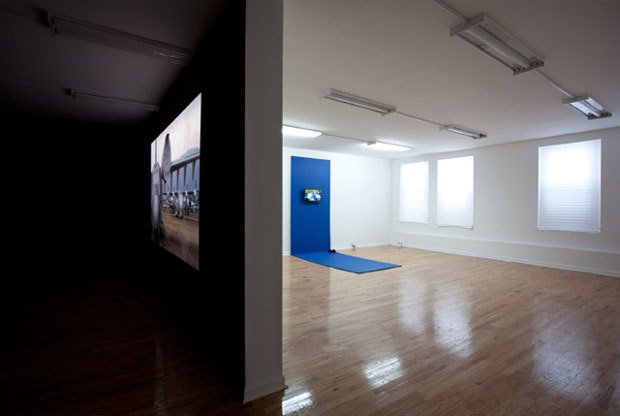 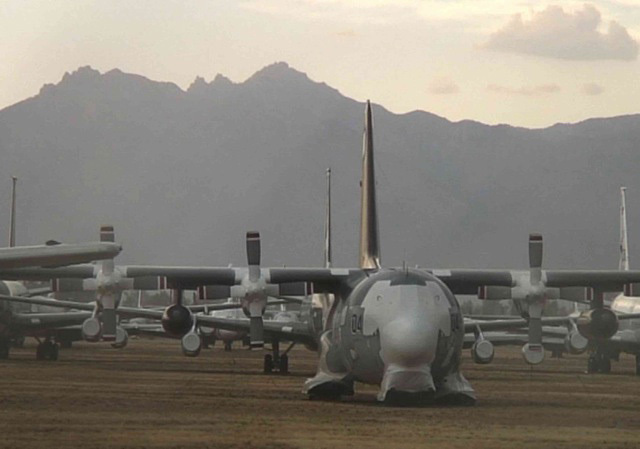 Itinerant / Protocinema is pleased to announce an exhibition of Ahmet Ögüt at 132 Delancey St, the second in an occasional series of exhibitions in temporarily vacated spaces in New York. The exhibition will be open from 13 - 29 April, Thursdays - Sundays, noon - 6pm. This exhibition is a collaboration between Itinerant, founded by Rose Lord, and Protocinema, founded by Mari Spirito. The exhibition presents two recent video works by Ahmet Ögüt, 'Things We Count' (2008) and 'Oscar William Sam' (2012), both of which were filmed by in the United States and shown for the first time in New York.

Ögüt has gained international critical acclaim as an artist working with the sociological and political web of connections between past and present, making works in different media which explore the notion of rewriting, reconstructing and rethinking 'history' and exploring the relationship between individuals and society - its constraints, its rules, its absurdities. Issues of identity, self determination, responsability and freedom form the subtext of his work. His work is characterised by a lightness of touch and a graceful economy of means.

As Andreas Spiegel has written: " (…)In 'Things We Count', a plain tracking shot along the military aircrafts at an airplane graveyard in Arizona suffices to simply enumerate - literally in three different languages (Kurdish, Turkish and English), the excesses of war and demonstrate the geographical ubiquity of this excessiveness. Eloquent in themselves, one can relate to the numbers of the dead, the injured and the destruction without there being the necessity for a single personal story. What is criticised is not one war or another, but rather the readiness for war and the corresponding threat itself." Quoted from Ricochet #4, exhibition catalogue, Museum Villa Stuck, 2010. p.23.

'Oscar William Sam' was filmed in Zucotti Park three days before the NYPD removed all tents and sleeping bags and cleared the Occupy Wall Street camp last November. The title is suggestive of the acronyms often used by Law enforcement, emergency and military forces and the identity of the figure in the film is unclear - he could be a police informer, one of the occupiers, a computer game character. He is seen pointing out individuals in the camp and identifying them by first name; the names used are the most popular in the US. The video alludes not only to the putative anonymity of the collective movement but also the ambiguous shift in the relationship between power and impotence, between perpetrators and victims. Shown in a vacated space, perhaps both films can be seen as a comment on current international tensions as well as the economic circumstances that surround this exhibition.