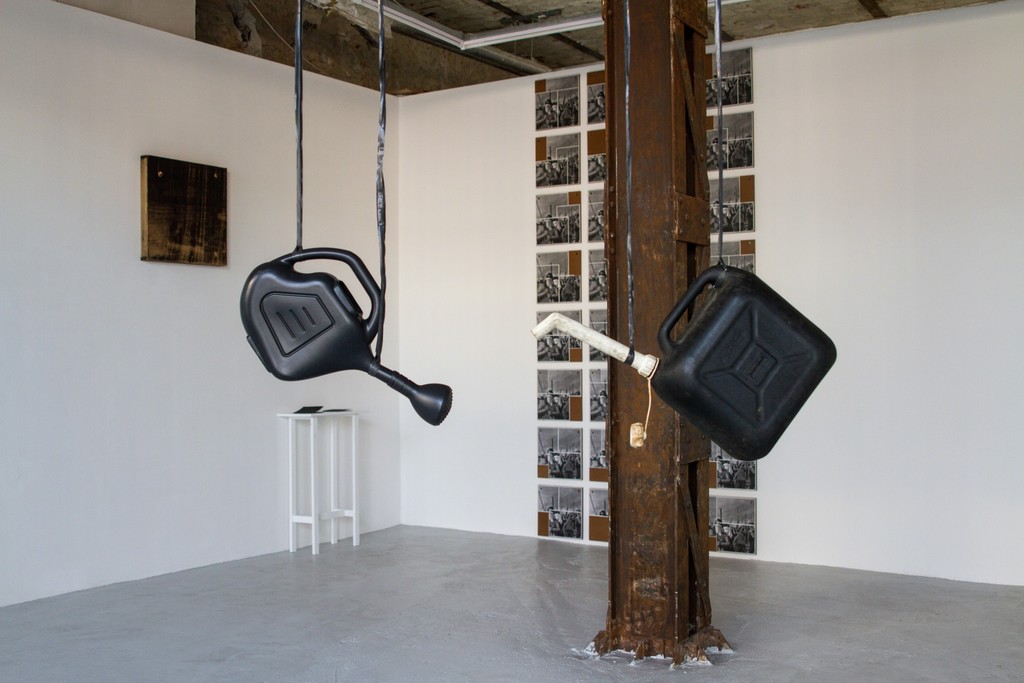 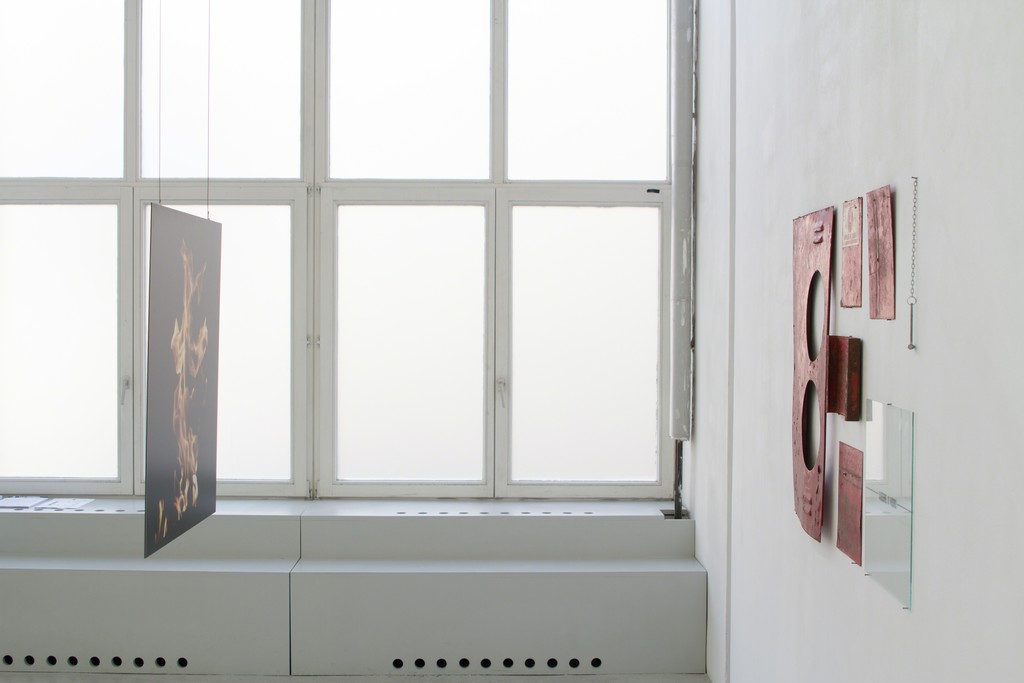 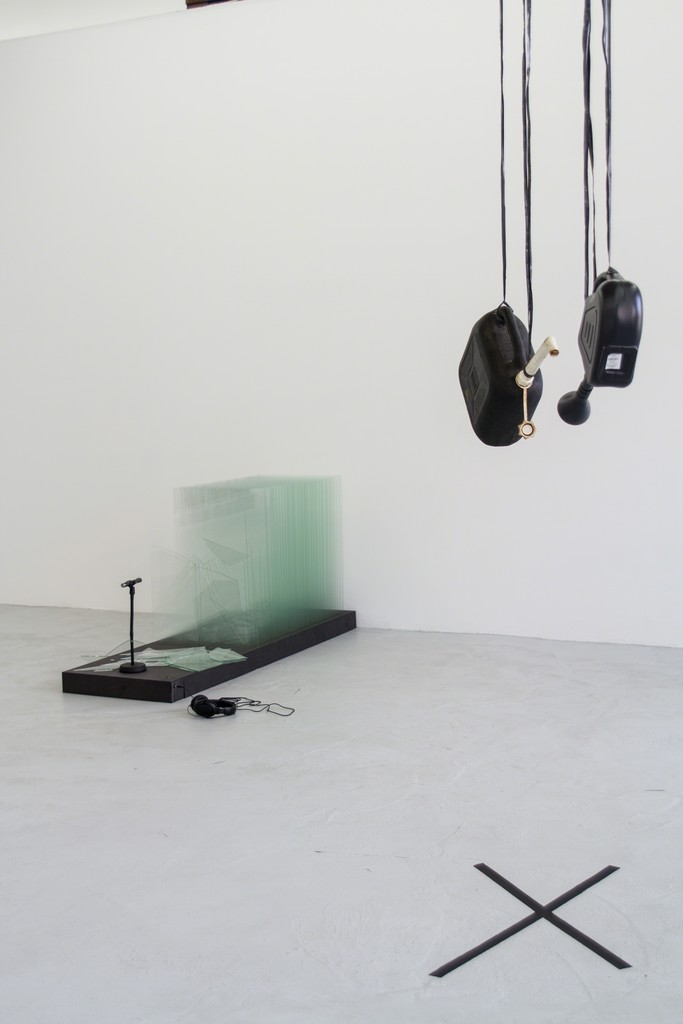 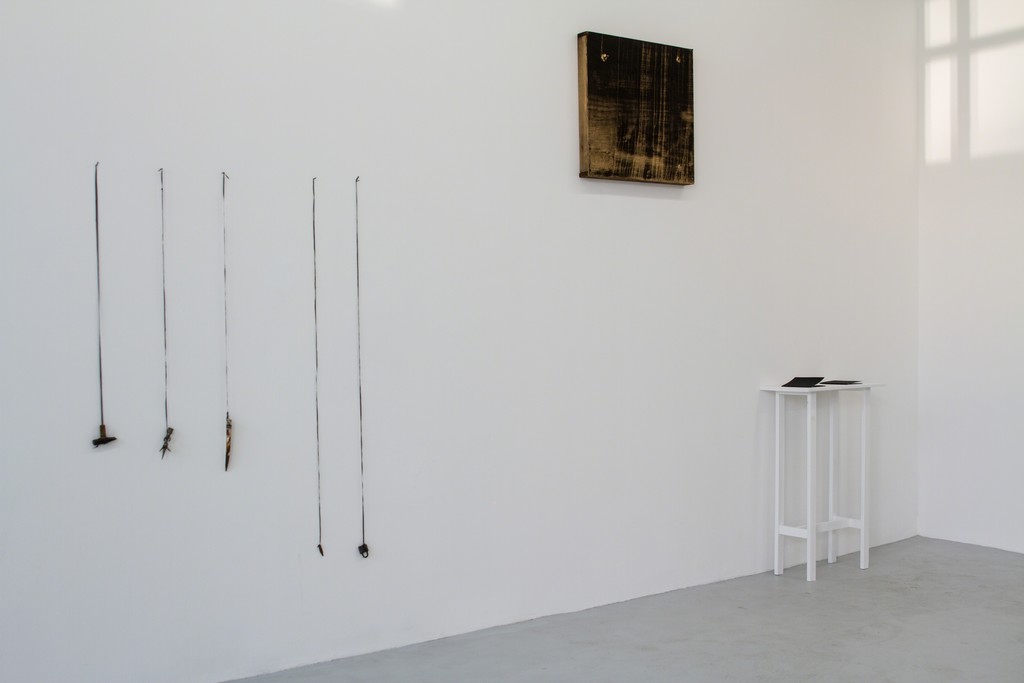 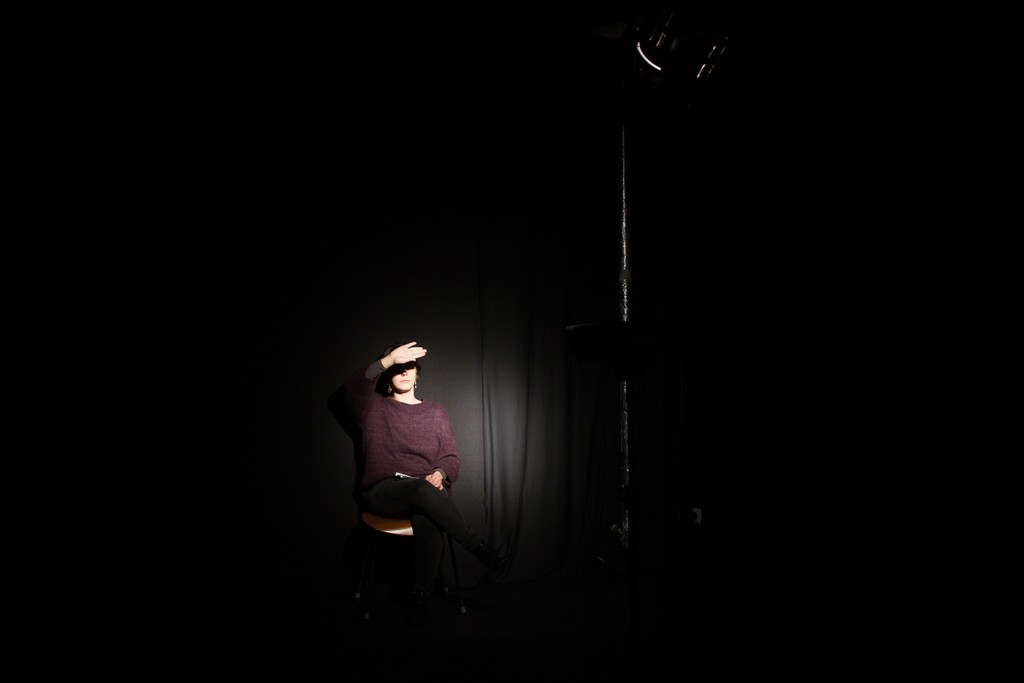 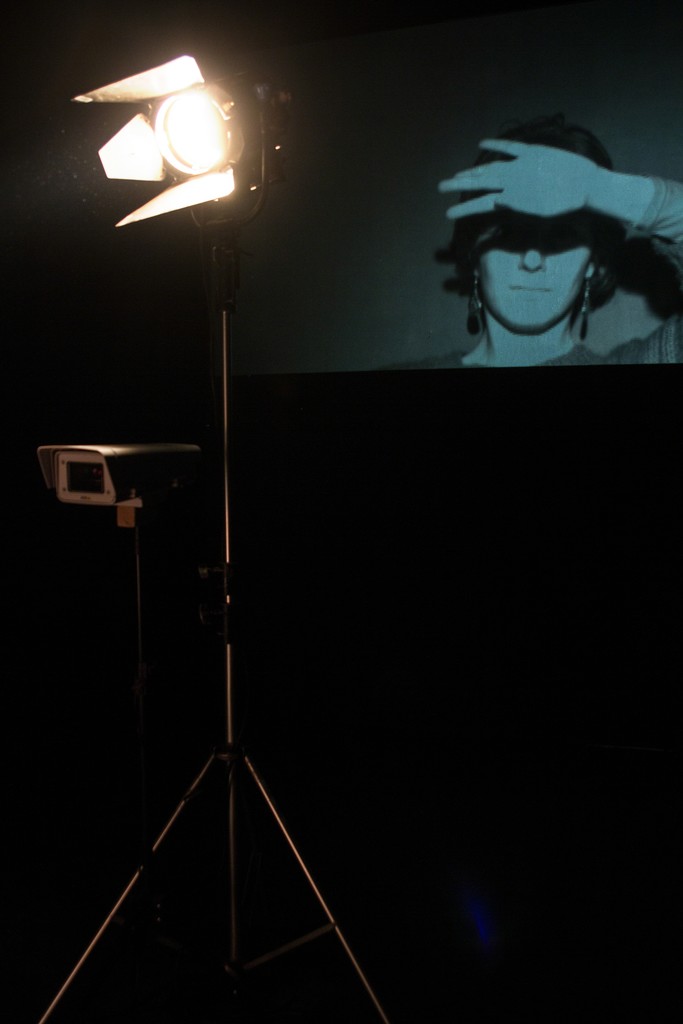 A sack of coffee has as its immediate purpose its use, that is, turn into hot liquid in a cup. Yet 21 million sacks of coffee cannot be used by its possessor, but to be exchanged, sold on a large scale, so that its ideal form is the money-form,which represents the product.These two different moments of the coffee present the general logic of how the modern system of commodity production functions –duplication of things, processes and people in their concrete and abstract sides. The abstract side, however, prevails and overlaps the concrete side, its use. It is much more important to sell coffee than to drink coffee. Is not for nothing that for price control measures of coffee sacks, a government can –as in the past –for example, simply burn a production, as a way to ensure the realisation not of use, but of exchange. Nonetheless, for the exchange to take place today it is no longer necessary that the coffee concretely exists (and much less that it is consumed). A simple piece of paper in the commodity and future exchange market stating that the grains will exist one day may be exchanged and, even more so, eternally duplicated as a derivative-thus, realizing its meaning and moving millions. The abstract side (the exchange) managed to become autonomous to such an extent of its double (the use, concrete side) that it turned into image–pure representation.The first solo exhibition of Brazilian artist Marilia Furman inPSM gallery seeks to problematize the centrality of image within the operation of this incessant global machine output of commodiites called capitalism. The works presented unfold into questions regarding the prevalence of the social relation based in images and about the violent imposition of the necessity to appear.Such imposition is experienced by the spectator in the installation To See2015, in which one’s own image is projected and interdicted simultaneously by the lighting apparatus itself, that blinds instead of enabling sight. Articulating in this way -image exposure and violence -the installation echoes not only the constant surveillance of functional images (security ones)but also the correlated phenomena of self-exposure in social media and other forms of virtual self-representation.The questioning concerning a society that creates its own duplication in a unison set of smiling pictures -and that has this as intended purpose -cannot be directed only to its most apparent stage, that is, to the tyranny of mass media; to the falseness of advertising or to the invasion of social networking. These phenomena only express the structure of a society that substitutes living experience by its representation and thus inverts.Let us take the example of a popular radical struggle against the expulsion of workers from their land. It can only have some effectiveness to the extent that it can be made visible. However, when projected as an image in the spectacle of the public sphere, it ends up denying itself as process and urgency, denying its contents in that it affirms its image-form. The image-form of demonstrations, of a protest that seeks visibility ended up also being used by the white nationalistelite as a reaction to left oriented national movements, which inverted this form upside down and threw it back to the public sphere with the opposite direction. The work Inversion, 2015takes the form of an allegory to address the issue of inversion. In Fire xAgainst-fire, 2015,two similar forms present themselves in opposition. The supposed content is antagonic, as well as the consequences each intend to create. Even if presenting the same form and aiming the same target, one cannot say that gasoline and water are the same thing. They are rather opposing forces that relate to the same phenomena -fire -in contrary ways. As one of the elements feeds, the other eliminates. They are in dispute, albeit in a virtual or past dispute. If the works presented in this exhibition smell of dystopia or pure negativism, it is important to note that the criticism here presented does not seek to be pure observation, but to build reflections to a denial that appears(even though appearing as an image). It is not simply about doubting, but to nail down one’s foot on the same ground,which is in doubt.