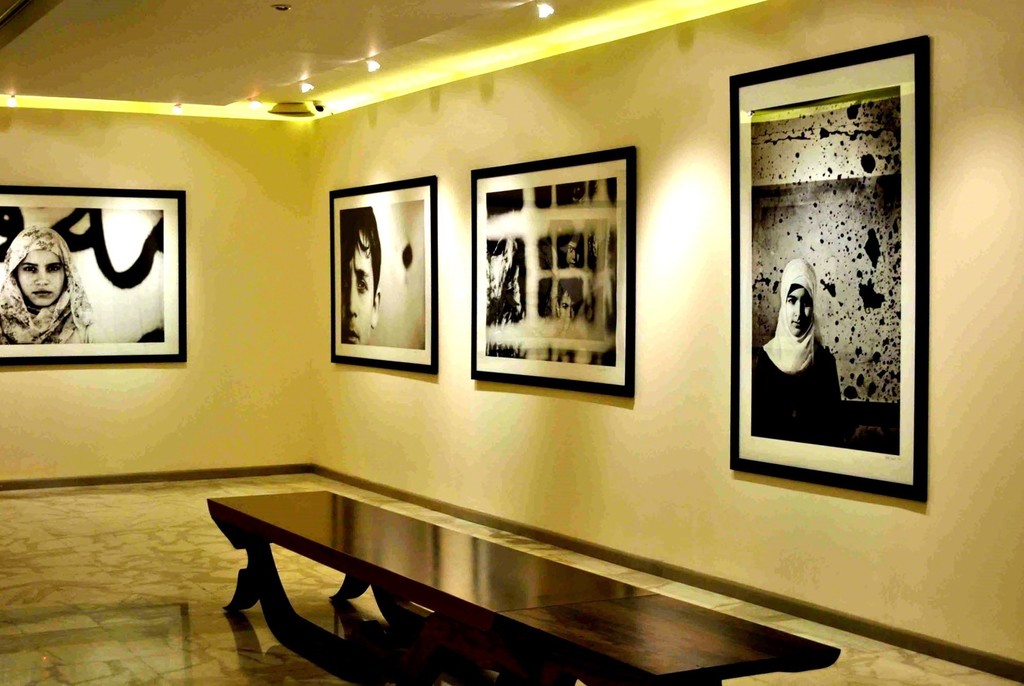 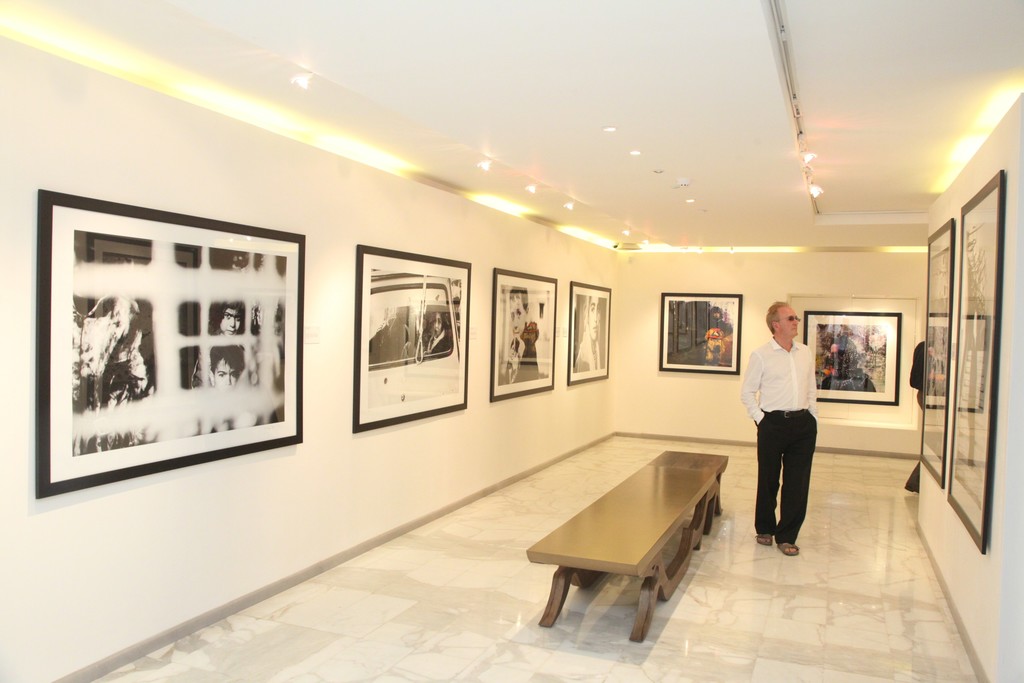 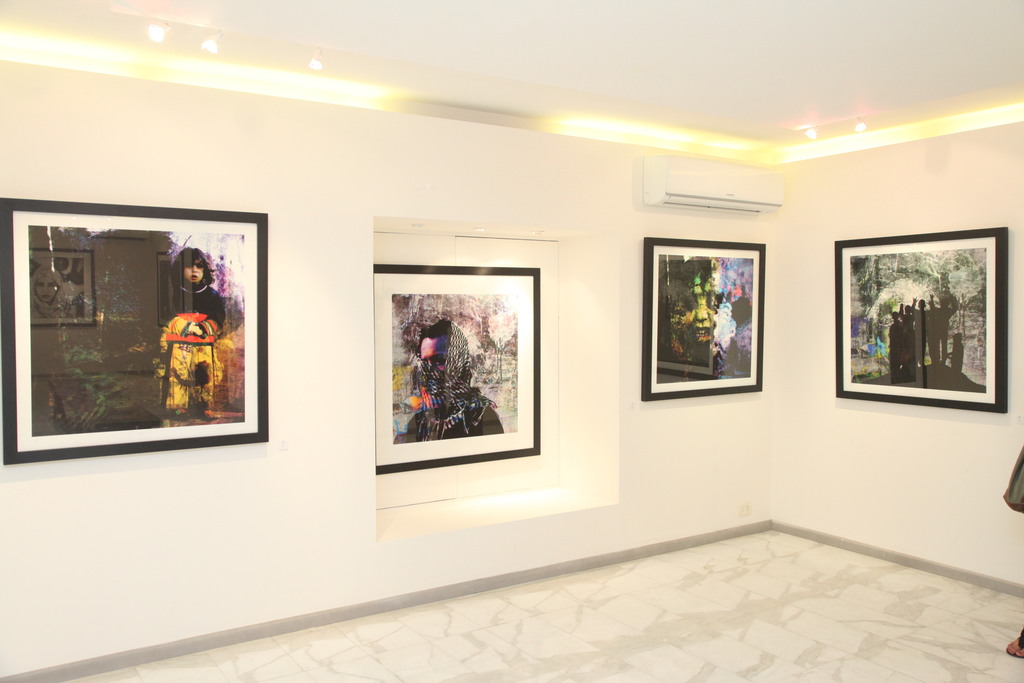 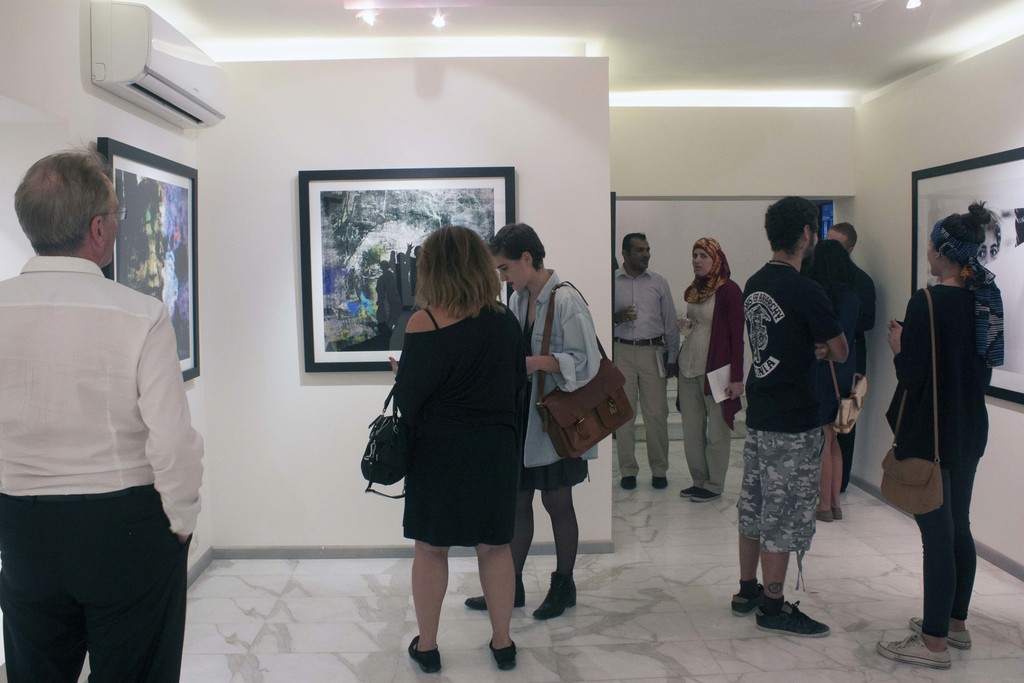 Art fans in Amman will have the opportunity to support the children of Gaza, and view photography and artwork by Dia Al Azzawi, Anthony Dawton, Giuseppe Aquili and Jim McFarlane, when the powerful international “Children of Gaza” exhibition goes on show at Q0DE.

The exhibition, which is curated by the international pioneer of modern Arab art, Dia Azzawi, gives a perspective on the fragility of childhood, the futility of conflict, and the importance of memories.

The exhibition was born following the Israeli incursion of Gaza in December 2008, when the award-winning photographers, Anthony Dawton, Jim McFarlane and Giuseppe Aquili, entered Gaza to photograph the people with the support of the charity, Save the Children. Inspired by the work of these three photographers, Dia Azzawi has produced fifteen original prints to accompany the exhibition.

According to Maral Tajirian, the founder of Q0DE agency, “This exhibition has a mainstream appeal; it’s about using beautiful photography and art to convey a reality. It’s great to be able to support it in Dubai.”

“The images of the “Children of Gaza”’ Exhibition are witness to a historical fact and a witness for the next generation,” said art photographer Anthony Dawton. “It’s a story embedded in the DNA of this region.”

Commenting on the importance of the exhibition, Soha Elliathy, director of Gulf Partnerships for Save the Children, said: “Often children become numbers in the news, and as a humanitarian agency, we fear our voices can sometimes sound repetitive. These stunning images bring home the very real myriad of complex emotions of Palestinian children in response to their reality.”

“Children of Gaza” has exhibited in London, Kuwait, Qatar, Dubai and Jordan.

All proceeds will go directly to support the work of Save the Children in Gaza.