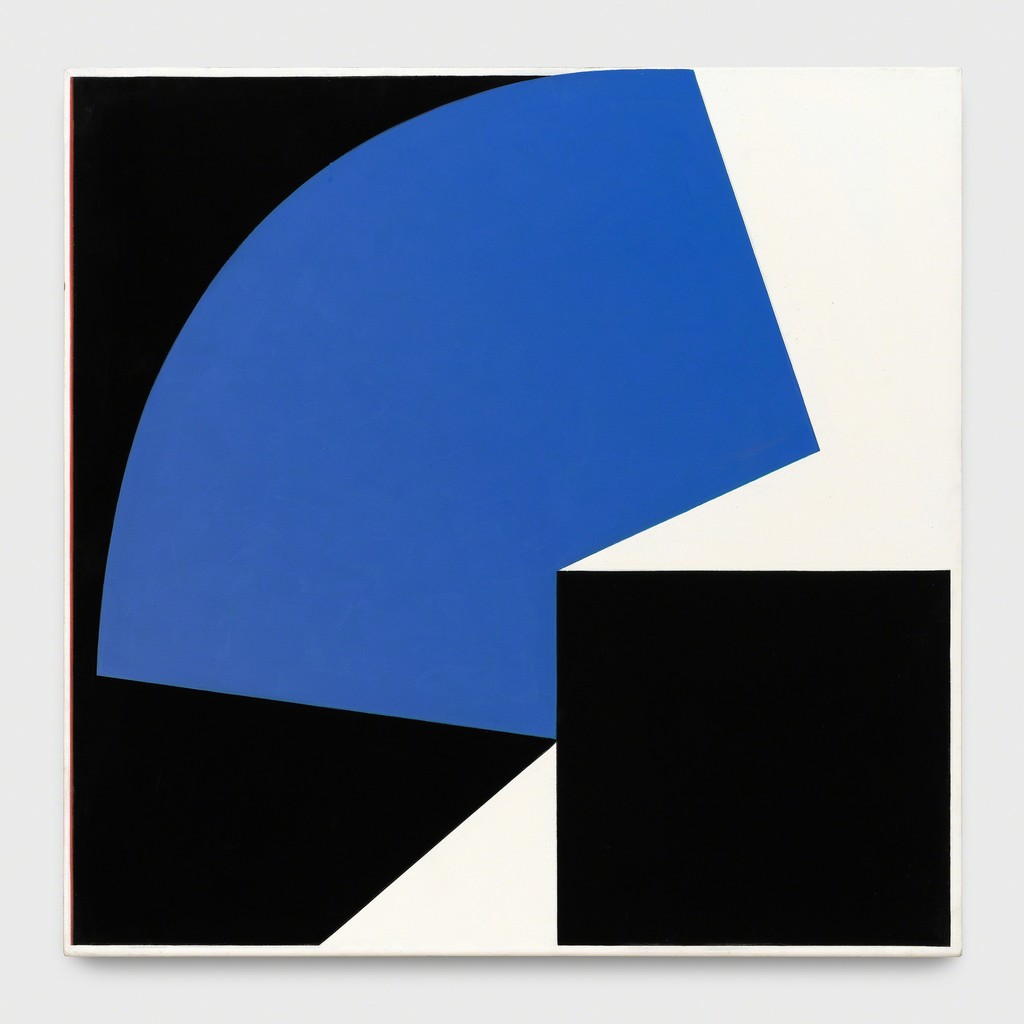 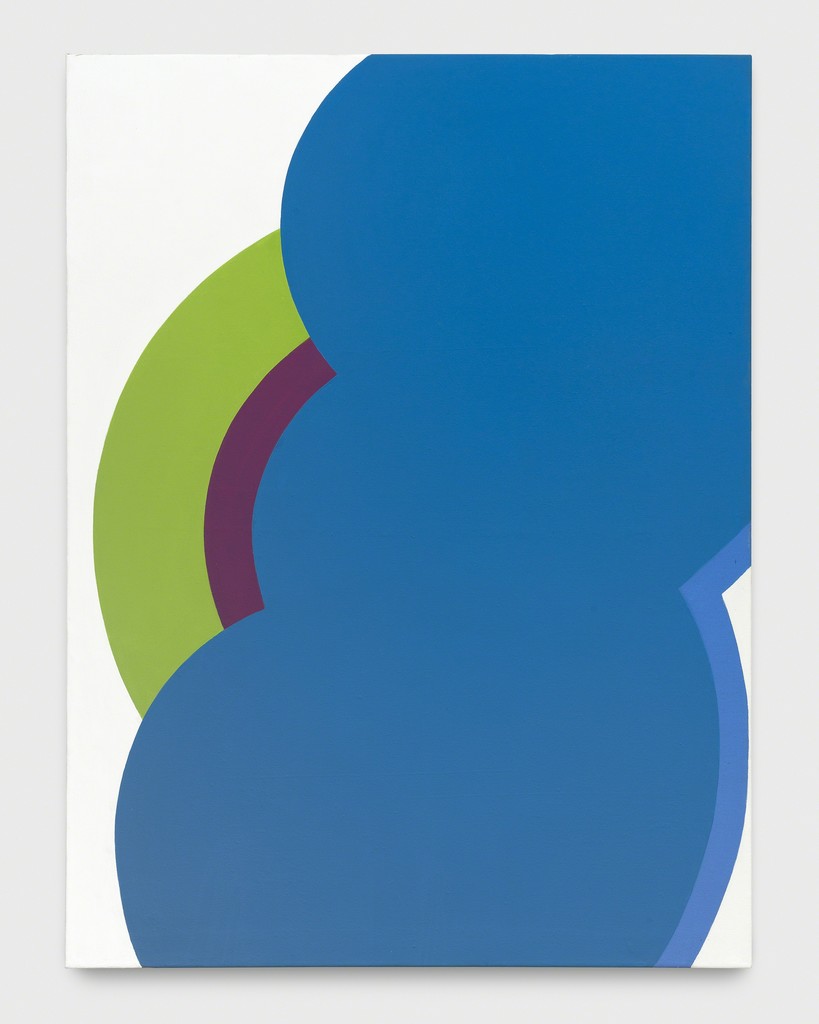 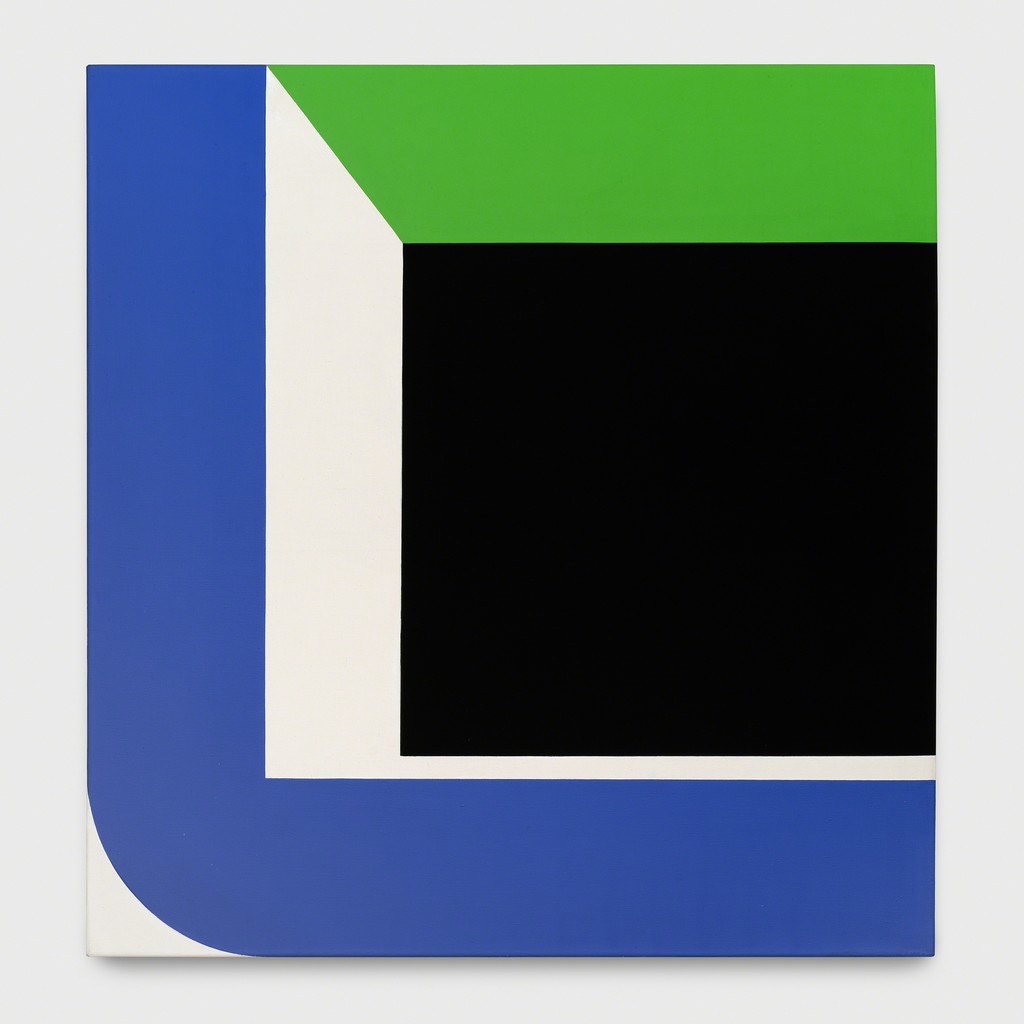 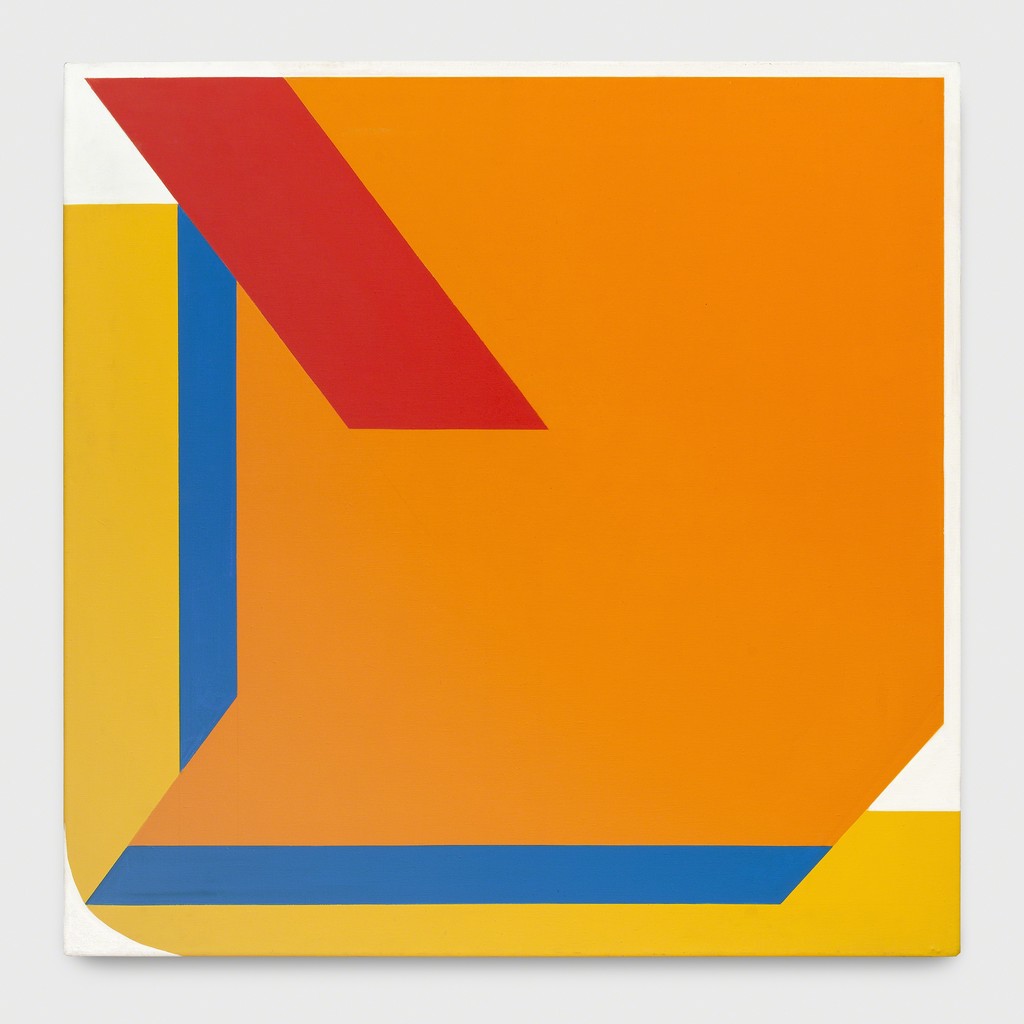 QG GALLERY is pleased to announce GEORG KARL PFAHLER – COLOR AND SPACE: the first exhibition of his work in Belgium since 1964. The opening reception will be held on Wednesday 24 April from 5pm during the Art Brussels Gallery Night. For our first participation to Art Brussels, the gallery is proud to present Georg Karl Pfahler’s work as a Rediscovery project.

Georg Karl Pfahler (1926-2002) was an internationally recognized artist known for his vibrant colourful work and abstract geometric painting style. Focussing on the dynamic between shapes with a deeper relationship between space and color, Pfahler became a thought leader and one of the first European artists to simultaneously work in action, Color Field and hard-edge painting.

Born in 1926, Georg Karl Pfahler studied at the Kunstakademie Stuttgart (Germany) graduating in 1954. Initially working as a sculptor, Pfahler was encouraged to focus on painting by his teacher Willi Baumeister. Influenced by the tradition of European art, he quickly simplified his paintings to adopt an innovative abstract geometric painting style, with block-like forms on crisp backgrounds appearing on his early canvasses in 1962. In 1965, Pfahler’s career achieves the international stage with the exhibition Signale in Basel (Switzerland), a prestigious group show in which his work was showed alongside Al Held, Elsworth Kelly, Kenneth Noland, and Jules Olitski. The following year, having gained his status as one of the leading European artists of his generation and supported by the curator Barnett Newman, he presented his first show in the United States, at the Fischbach Gallery in New York.
He also represented Germany at the Venice Biennale in 1970 alongside Günther Uecker, Heinz Mack and Thomas Lenk; and at the Sao Paulo Biennale in 1981.

For his entire career and until his death in 2002, Georg Karl Pfahler focused on the relationship between shape, space and color. Pioneer of the Color Field painting movement, his work can be found in the permanent collection of the Daimler Contemporary and the Neue Nationalgalerie in Berlin (Germany), the Kunstmuseum Stuttgart (Germany) and the MoMA in New York (USA), amongst others.

In collaboration with Georg Karl Pfahler Estate, QG GALLERY is honored to present the first artist’s retrospective combining artworks from the late 1950s to the end of the 1980s.
GEORG KARL PFAHLER – COLOR & SPACE will run through June 29, 2019 with an opening reception on April 24, 2019 from 5pm. Gallery hours are Tuesday to Saturday, 11 to 6pm and by appointment.
For additional information, please feel free to contact [email protected]