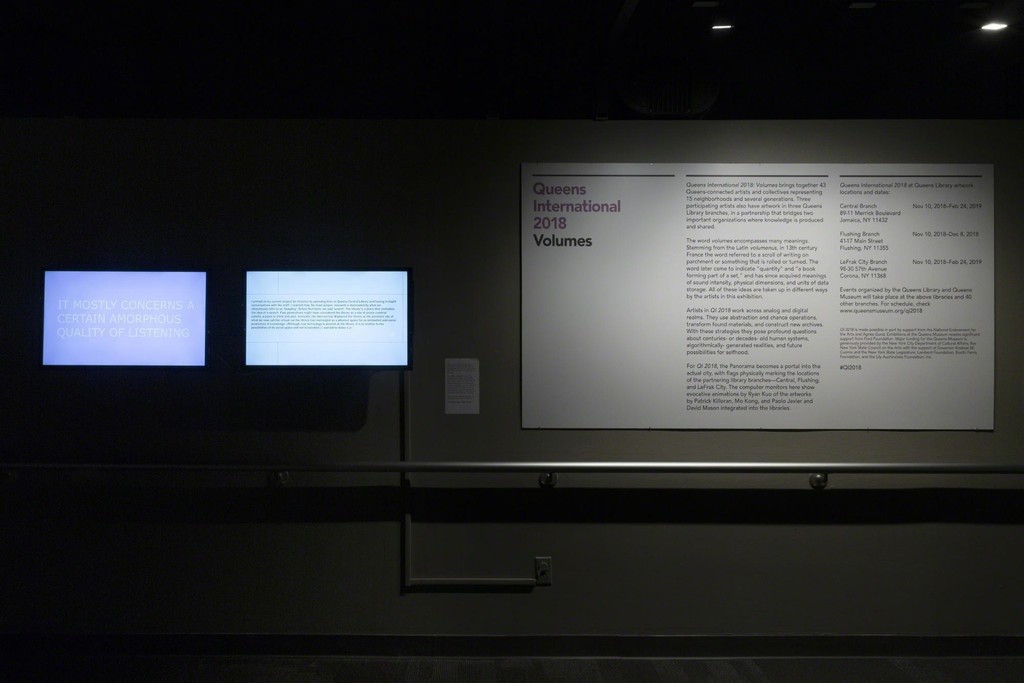 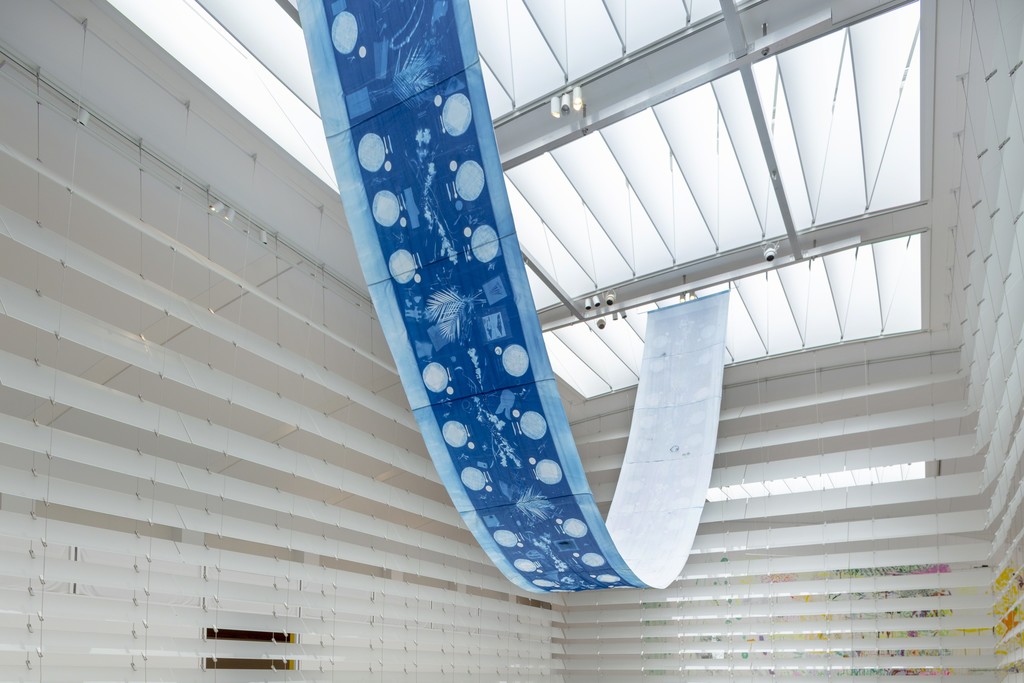 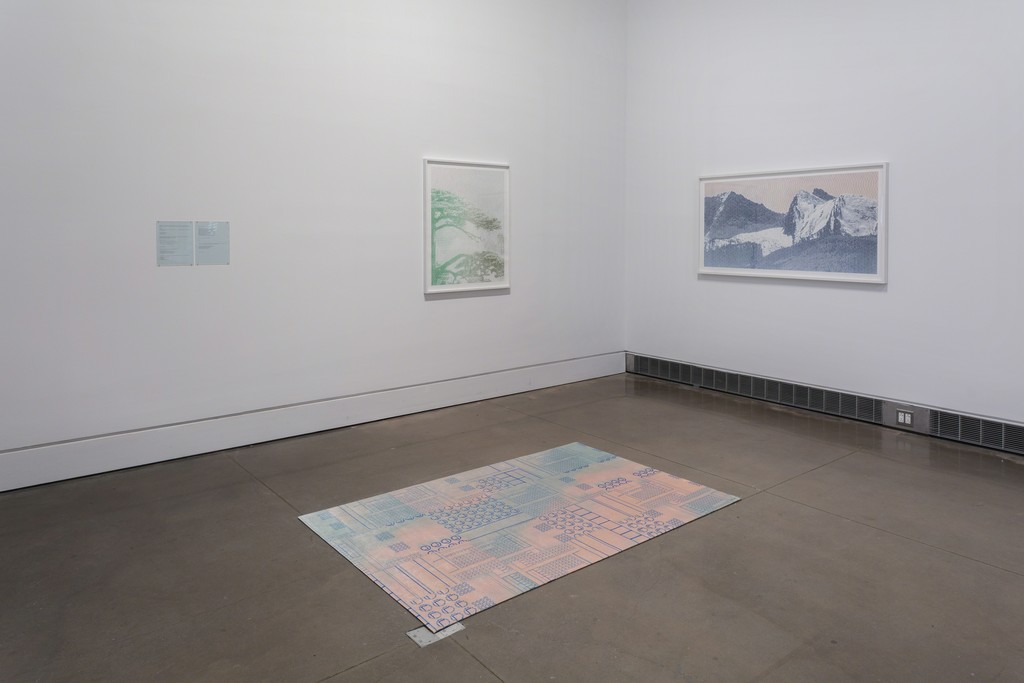 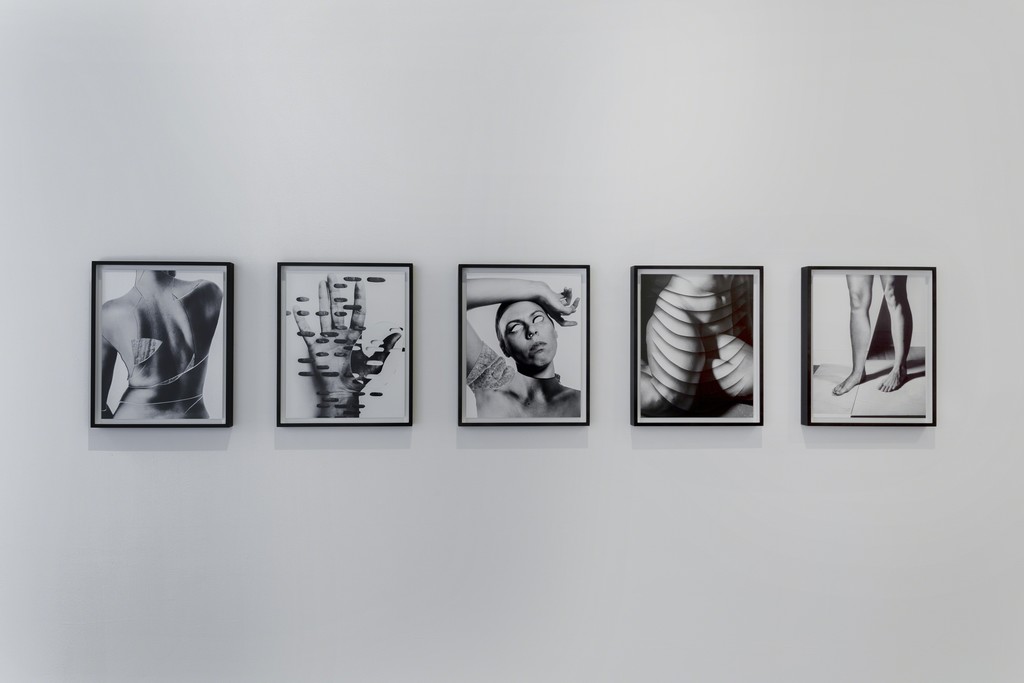 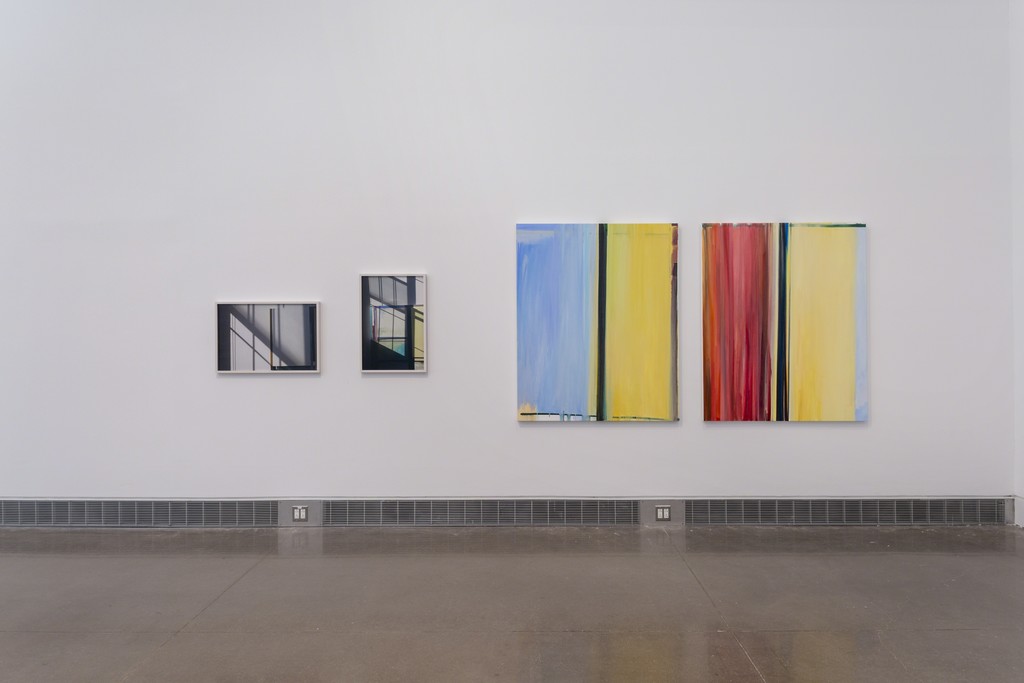 In a first, the exhibition will have a presence outside of the Museum,
in three branches of the Queens Library.

QI 2018 explores the concept of collecting, accumulating and distributing information, bridging together
two important sites of knowledge-sharing: libraries and museums. On view will be work in a wide range of
mediums and techniques including assemblage, found objects, video, sculpture installation, participatory
work, print, performance and painting, among others.

Working through abstraction, chance operations, the collection and transformation of found materials, and the construction of new archives, in addition to other approaches, the artists pose profound questions
about human systems as diverse and complex as their own identities and the psychogeography of Queens
itself. While QI 2018 marks an expansive presence in the Museum and in Queen’s libraries, its interventions seem to ruminate on the spaces themselves, with input from its audience.

In addition to moving beyond the Museum’s walls, QI 2018’s major new artists’ commissions make full use of the Museum’s space, which doubled in size in 2013. In Relative Fields in a Garden, sound and interactive artist Liz Phillips collaborates with her daughter Heidi Howard on a site-specific mural inspired by Phillips’ own mother for the Museum’s Large Wall. Using imagery of Phillips’ garden and plants, this 100-foot long, 40-foot-high collaborative sound and image work evokes maternal power, how things mix, and how things grow together. Acclaimed percussionist and pioneer of avant-garde jazz Milford Graves presents a multipart installation for QI 2018, informed by his decades-long integrative practice in music, martial arts, science, and global medicinal traditions. In a series of assemblages, Graves responds to the idea that “sculpture is frozen music,” seeking to suffuse the static art form with dynamic registers of vibratory energy that encourage sensory learning. Painter and collagist Camille Hoffman subverts colonial symbols pertaining to water and commerce with found materials, constructing Excelsior: Ever Upward, Ever Afloat, an immersive gallery-sized landscape surrounding the Queens Museum’s 1939 World's Fair relief model of the New York City water supply system. The work examines water as it pertains to deep cultural traditions, ancestral trade routes, and long-standing colonial violence on US soil. Volumes Cyanotype represents the convergence of all of the Queens International artists together in one space. A shared dinner among the artists is embodied in a 100-foot-long tablecloth-print, created using the cyanotype (or sun-print) process and suspended under the Museum’s skylight. The creation of this singular cyanotype turned the Museum building itself into a camera for one night.

The term volumes has many meanings. Stemming from the Latin volumenus, in 13th century France the
word volume referred to a scroll of writing on parchment or something that is rolled or turned. The word
later came to indicate “quantity” and “a book forming part of a set,” and has since acquired meanings of
sound intensity, physical dimensions, and units of data storage. “Many artworks in the exhibition address
the analog and digital, but they aren’t about nostalgia vs. the status quo. These artists propose analogues
within those frameworks, they exacerbate or collapse those distinctions, and conjure opportunities for
integration. There is a lot of possibility and speculation, but there is also a specter of pathos and futility.
When I first introduced the exhibition in formation to Baseera last winter, she summed it up with this
brilliant phrase: ‘cheerfully apocalyptic’,” says Sophia Marisa Lucas.

“The first Queens International was one of the first exhibitions mounted here when I arrived in 2002. To
have seen it grow from a modest exhibition to a large-scale, multifaceted presentation that utilizes the
entirety of the Queens Museum has been very exciting. The scale of the show is a testament to the depth of work by the incredible artists in our borough," says Debra Wimpfheimer, Queens Museum Interim Director. "This ambitious iteration highlights our long-term collaboration with the Queens Library and we are thrilled to be able to present the show beyond our walls in three library branches. QI 2018 offers new opportunities to celebrate and serve our local audiences in Queens and we couldn't be more delighted with this aspect of the show."

QI 2018 marks the first time that the International has a presence outside of the Queens Museum, a
milestone realized with the Queens Library through collaborative programming and artworks installed in
three branches. Like the Museum, the Queens Library is dedicated to developing innovative programs and
educational opportunities for the borough’s communities. Currently, the Queens Library serves 2.3 million people at 65 locations, and circulates among the highest numbers of materials in the United States. In addition to enriching and broadening the impact of the exhibition, this collaboration points towards 2021, when a Queens Library branch will be located onsite at the Queens Museum.“We are thrilled that these three libraries are going to be part of one the most anticipated art shows this fall in New York City and provide our patrons free and direct access to the borough’s vibrant, diverse art scene,” said Queens Library President and CEO Dennis M. Walcott. “Our partnership with the Queens Museum will open a new, innovative avenue for learning and discovery that the people of the borough and beyond deserve.”

In the LeFrak branch of the library, former Queens Poet Laureate Paolo Javier and musician David Mason
present Fel Santos: I of Newtown, a multimedia installation spanning film, video, sound poetry, and music that explores the intimacy and innovation of language and communication unique to multilingual speakers and postcolonial cultures. Mo Kong’s installation in the Flushing branch investigates the designation of the “American” honey bee—which actually originated in Italy—to explore ideas of community, selfhood, and belonging. Jackson Heights-based artist Patrick Killoran, aiming to expand the already broad scope of creative and intellectual exchange that happens within the walls of the Central Branch, has developed a project that intervenes in the space of the library in an unexpected way and invites discovery.

At each location, including the Museum, The People’s Guide to the Queens International--a project by Jackson heights-based art critic Brian Droitcour and Astoria-based artist Christine Wong Yap--will invite museum visitors and library users to share their responses to QI 2018. The project is aimed at fostering an atmosphere of generosity, inclusivity, and lively dialogue, with the responses becoming part of the exhibition itself.

The full list of QI 2018 artists is as follows

About the Queens International

The Queens International biennial, launched in 2002, focuses on the international within the local through its dedication to the inherently diverse cultural output of of Queens. With 48% of households in Queens headed by foreign-born individuals and 165+ languages and dialects spoken daily, the ongoing aim of QI is to represent the diversity of cultures and artistic output present throughout Queens today. Given the range of nations represented in Queens, QI is perhaps the only current art biennial that can be said to be truly 5 local and international. As the site of the 1939 and 1964 World’s Fairs—precursors to present-day biennials—QM is the ideal venue for an exhibition that brings international issues to local attention and demonstrates the global nature of local communities. With its 2004, 2006, 2009, 2012, 2013, 2016, and now, 2018 versions each providing a unique snapshot of the contemporary cultural production of the borough, of New York, and of the globe, QI provides artists in Queens with a forum to both consider and conceive contemporary culture, and gives a voice to both emerging and seasoned artists through the equity of its open-call format. QI has been highly regarded as a launching pad for emerging artists, and for bringing artists and other cultural producers from wide-ranging backgrounds into conversation with one another. Notable past participants include Judith Barry, Alejandro Cesarco, ChenChi Cheng, Aissa Deebi, Anna K. E., Rosemarie Fiore, Flux Factory, Tommy Hartung, Las Hermanas Iglesias, Leslie Hewitt, Oded Hirsch, Zhang Huan, Emily Jacir, Rachel Mason, Clifford Owens, Alejandro Almanza Pereda, Michael Rakowitz, Javier Tellez, Bryan Zanisnik, and many others.

About the Queens Museum

The Queens Museum in Flushing Meadows Corona Park features contemporary art, events of hyperlocal
and international impact, and educational programs reflecting the diversity of Queens and New York City.
Changing exhibitions present the work of emerging and established artists, both local and global, that often explore contemporary social issues, as well as the rich history of its site. In November 2013, the Museum reopened with an expanded footprint of 105,000 square feet, a soaring skylit atrium, a suite of daylight galleries, nine artist studios, and flexible event space. The Museum works outside its walls through engagement initiatives ranging from multilingual outreach and educational opportunities for adult immigrants, to a plethora of community led art and activism projects. The Museum's educational
programming connects with school children, teens, families, seniors as well as those individuals with physical and mental disabilities. The Queens Museum is located on property owned in full by the City of New York, and its operation is made possible in part by public funds provided through the New York City Departmentof Cultural Affairs. Visit www.queensmuseum.org. Follow us at @queensmuseum.