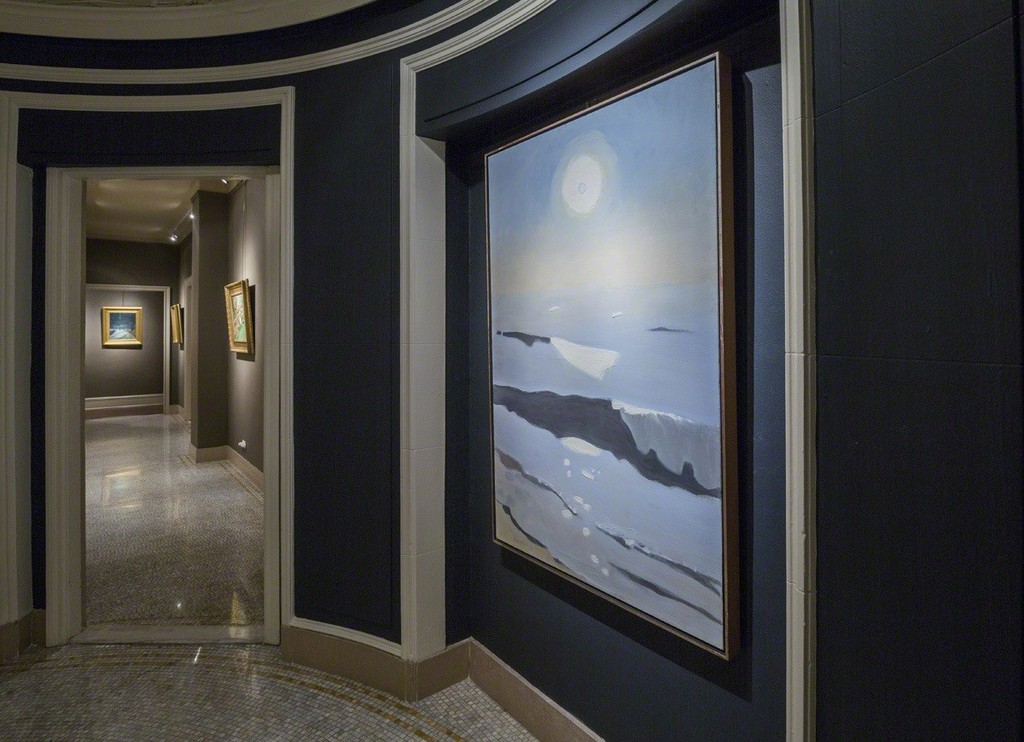 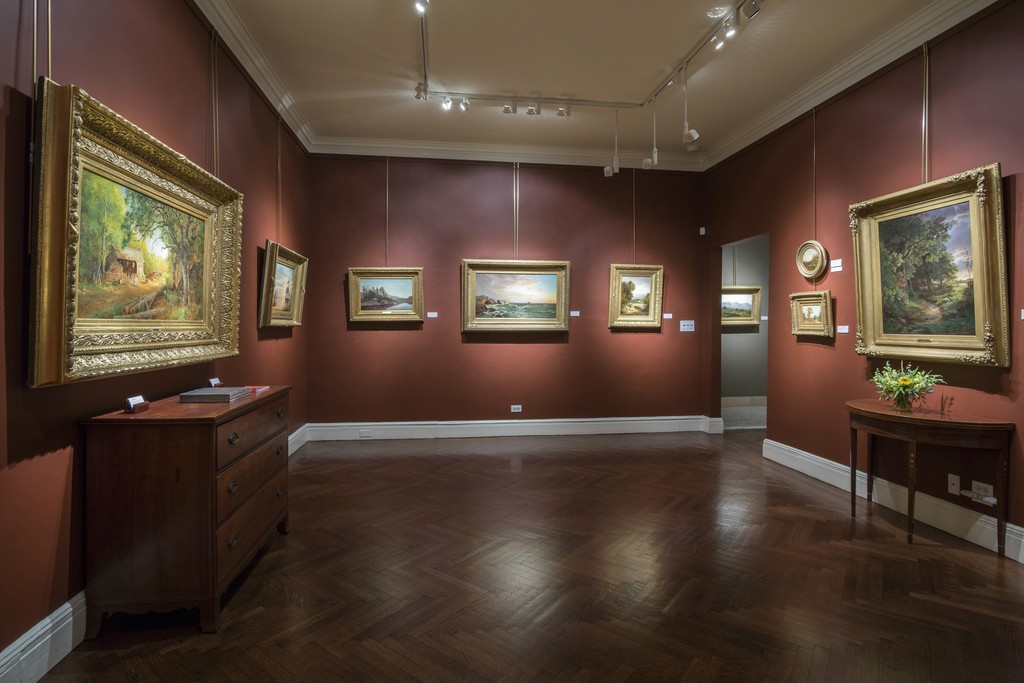 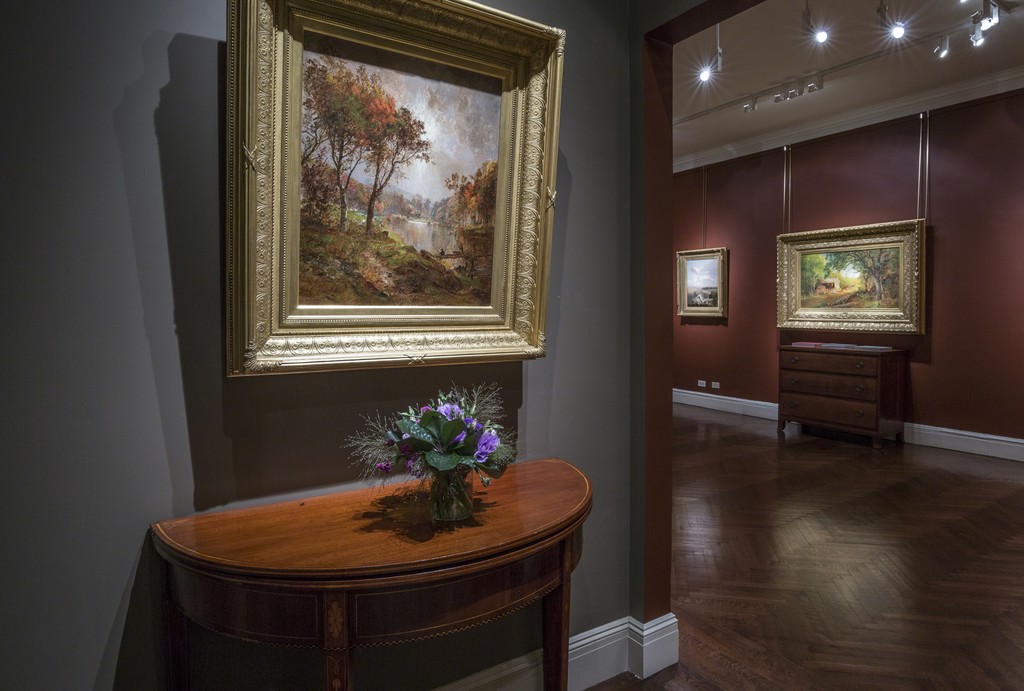 New York (August 11, 2017) – Collectors of American art may now request Questroyal Fine Art’s anticipated Important American Paintings, Volume XVIII: Be Uncool, available in October. The hardcover, ninety-six-page catalogue features thirty-seven color plates of paintings by some of the most important nineteenth- and twentieth-century American artists, with examples ranging from masterpieces of the Hudson River School to American Modernism. In keeping with Questroyal’s philosophy, Be Uncool celebrates masterworks of American art that are sometimes overlooked by collectors in favor of what is trendy. In the words of gallery owner Louis M. Salerno, “These canvases may not have instant mass appeal; consequently, they lack the primary requisite of what is considered hip and thus cool and, oddly, most valuable. To many thinking people, what is most anomalous about the present-day economic valuation of paintings is that worth is directly proportionate to contemporary trend, while artistic merit is barely an influencing factor. But all of this presents a great opportunity for those of us who appreciate important American paintings.”

To request a copy of Important American Paintings, Volume XVIII: Be Uncool, call 212-744-3586 or visit www.questroyalfineart.com/publications.