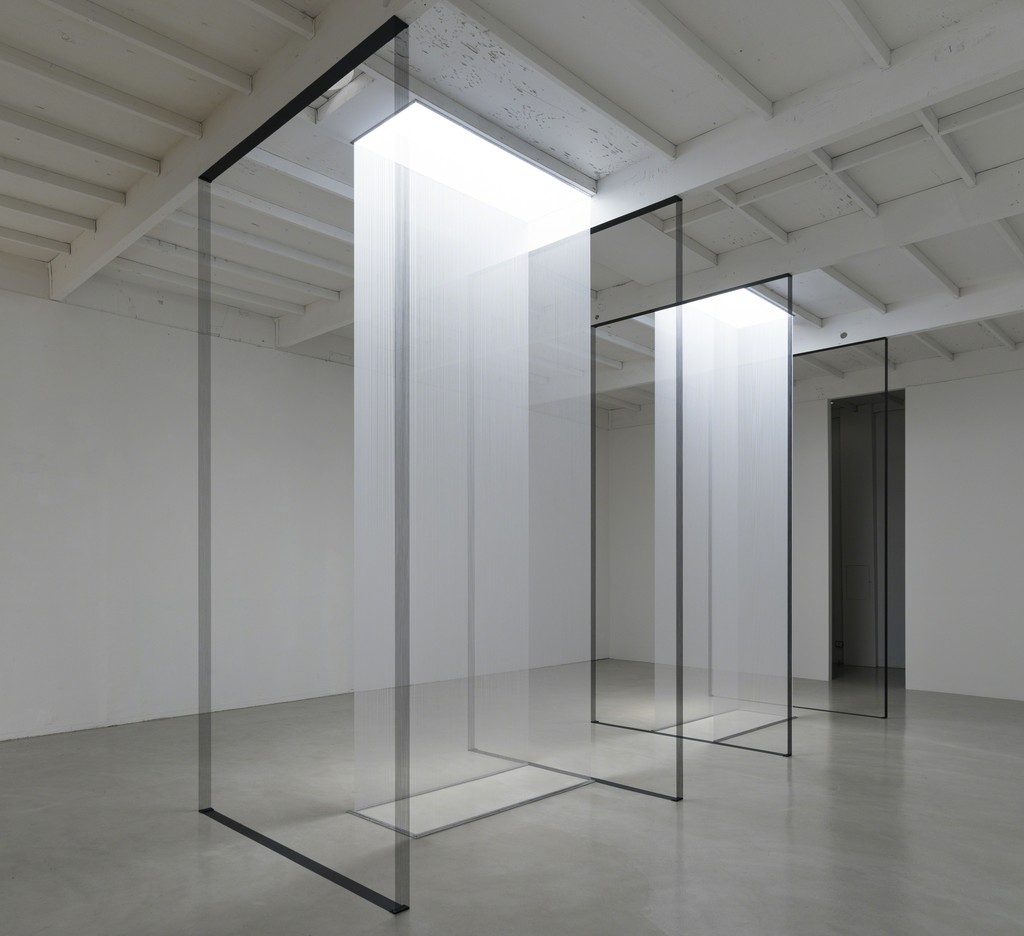 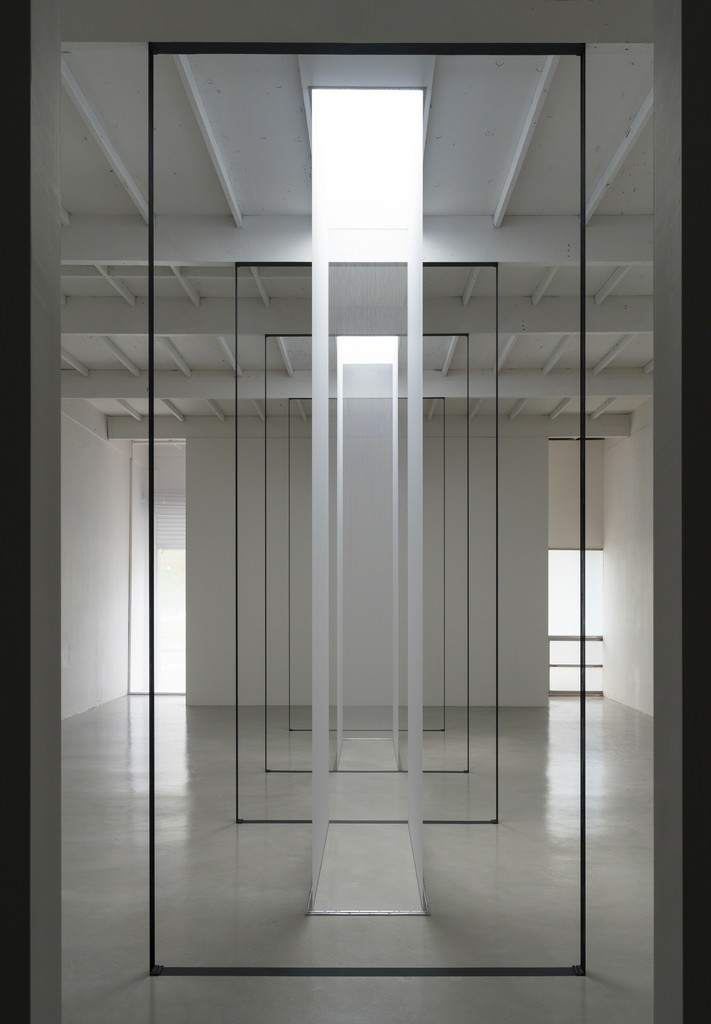 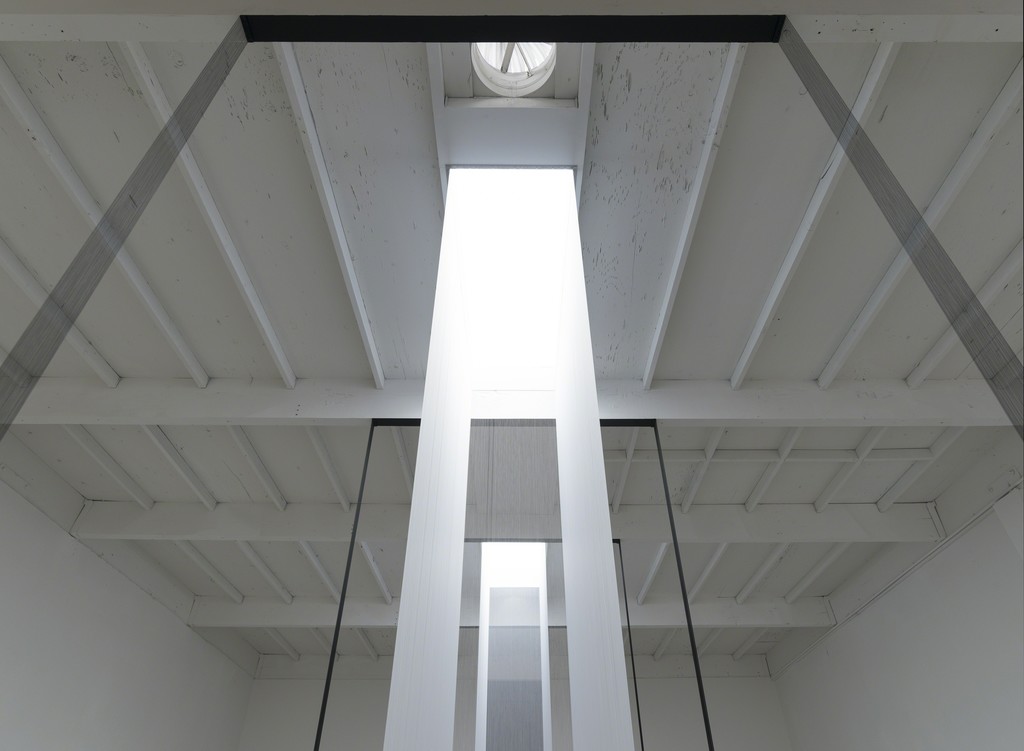 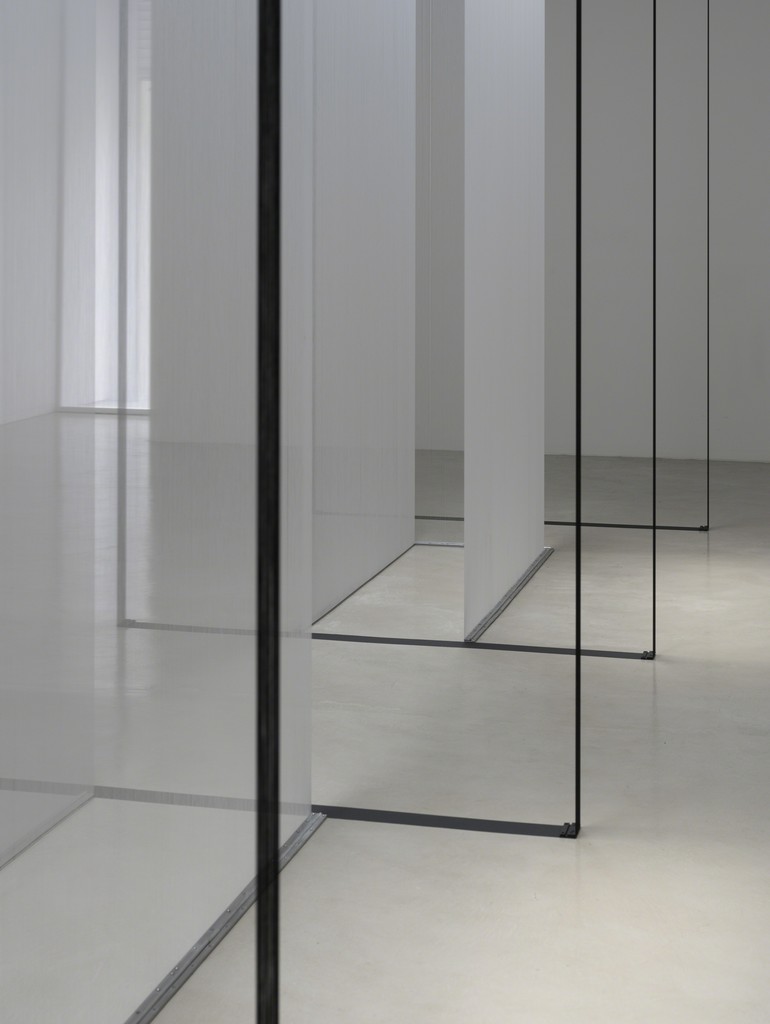 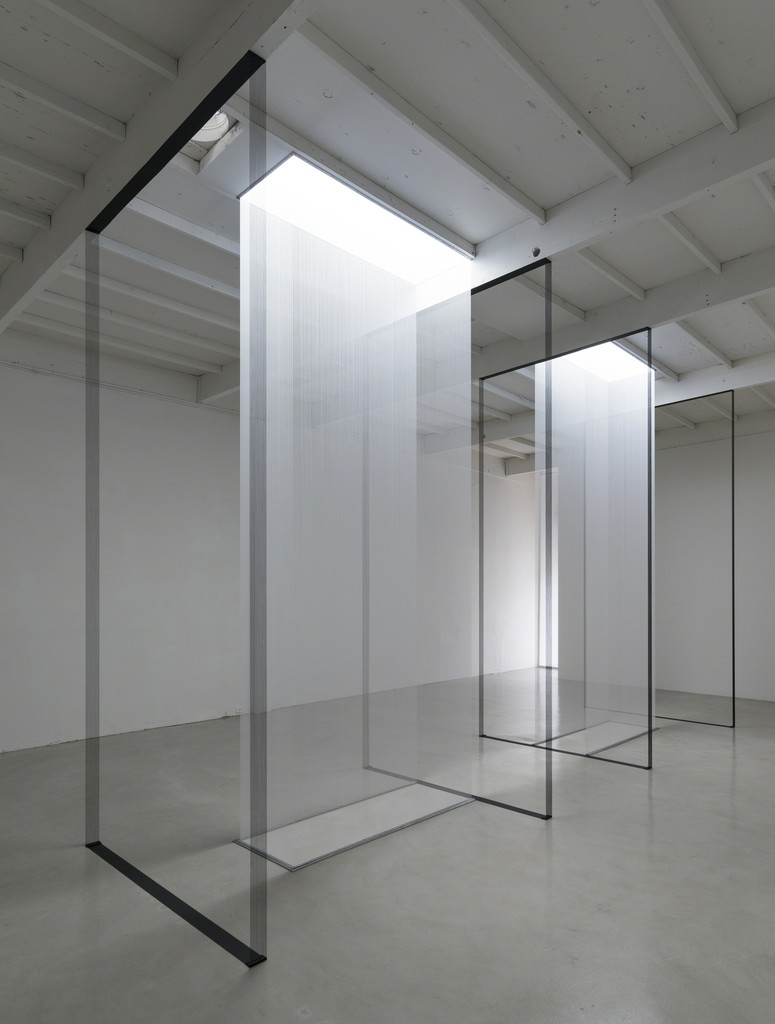 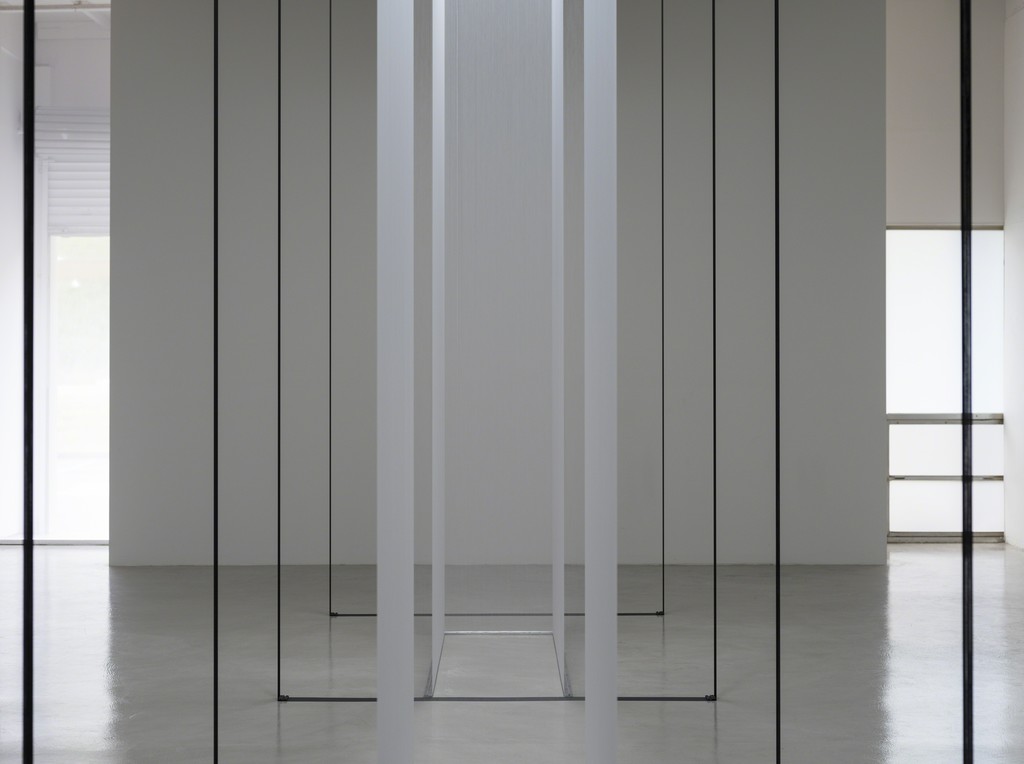 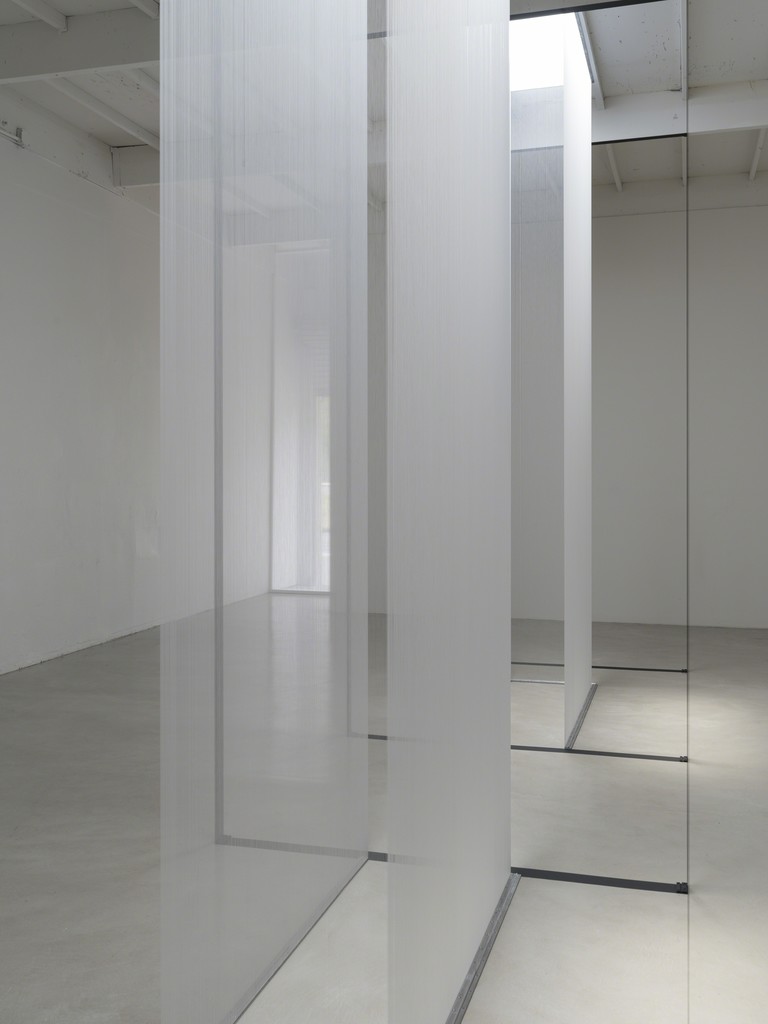 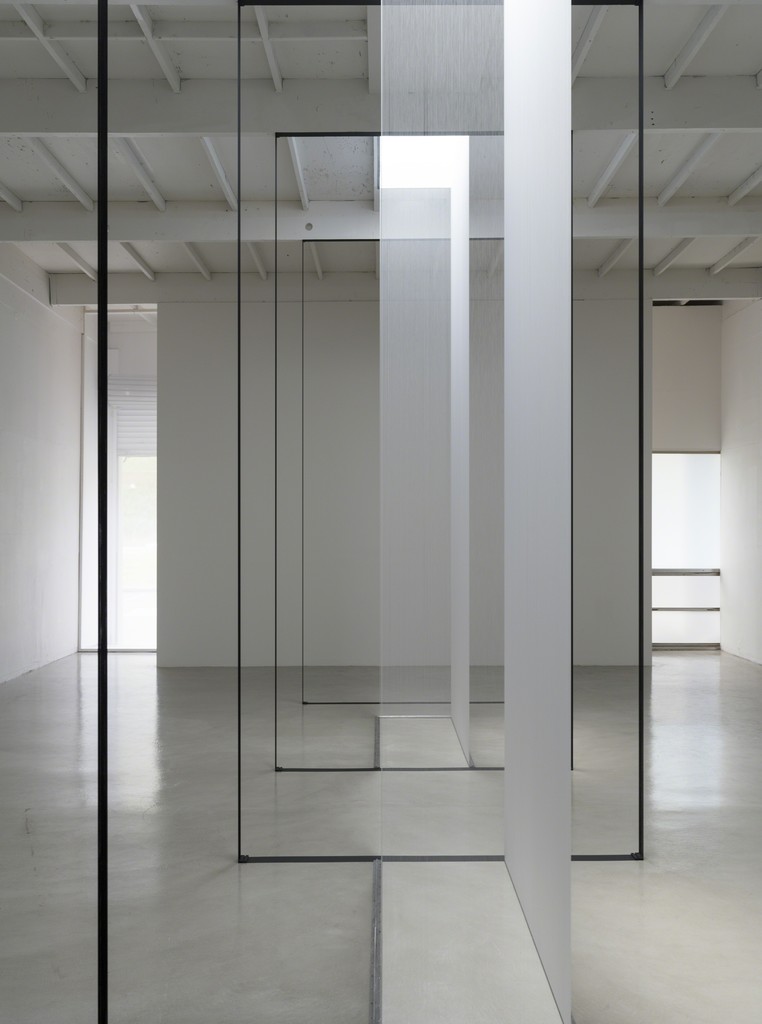 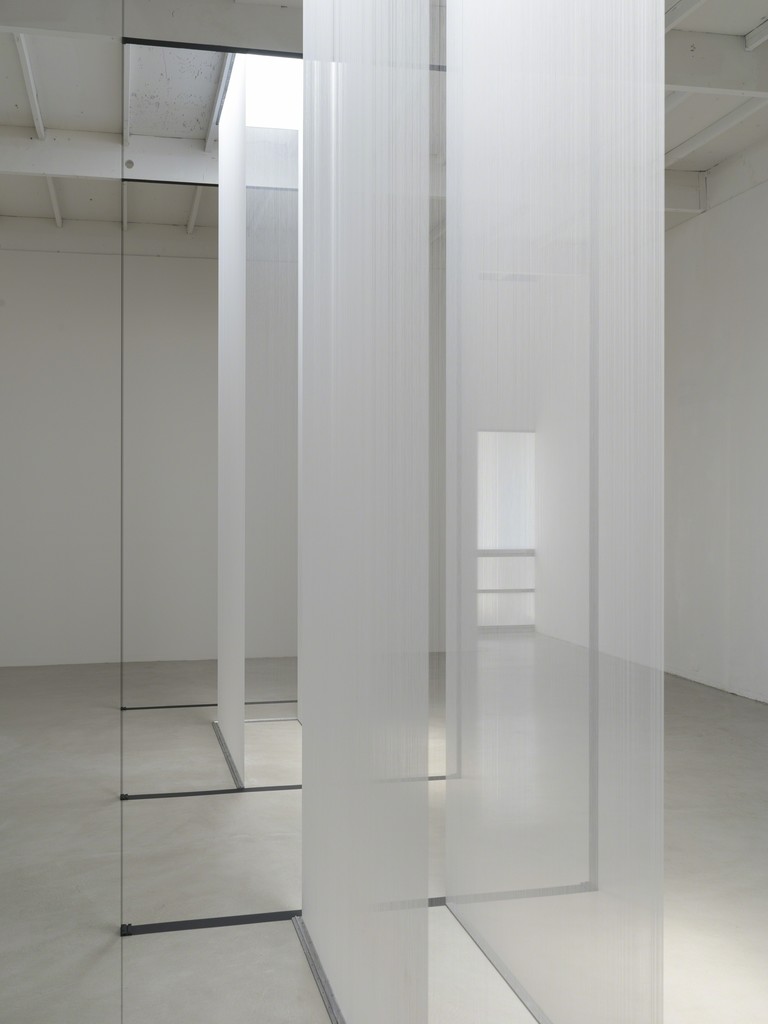 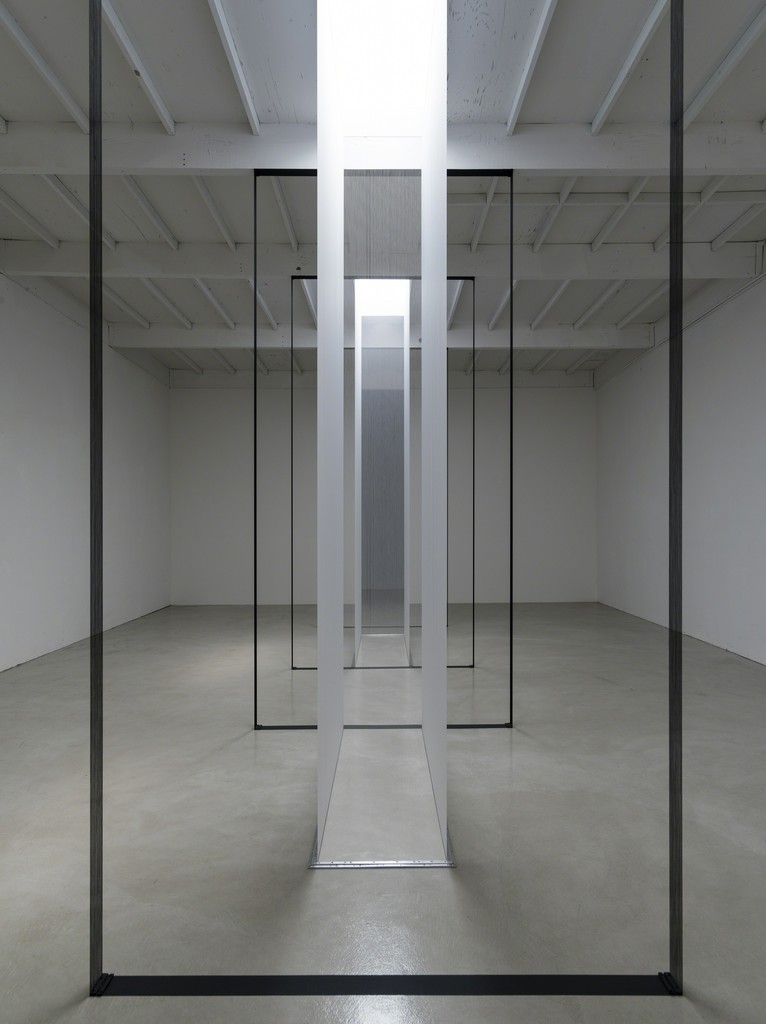 Quint Projects is pleased to announce an artist talk by Michael James Armstrong, which will focus around the site-conditioned artwork now on view at Quint Projects. Armstrong will discuss the artwork, his process and artist philosophy. The talk will begin at 12PM. This event is free and open to the public.

ABOUT THE ART:
The installation, 4:2, has transformed the space with two light-flooded columns made of white nylon thread and framed by four black rectangles. This is Armstrong’s second thread installation. The space has been meticulously crafted by Armstrong to create an environment of perceptual exploration. The installation is site-conditioned and ephemeral in nature.

ABOUT THE ARTIST:
Michael James Armstrong, originally from Arizona, has spent the last decade working in Southern California. In San Diego, he has his own artist-run space called Ice Gallery in Barrio Logan. Armstrong has been shown in exhibitions in San Diego, Los Angeles and San Luis Obispo.