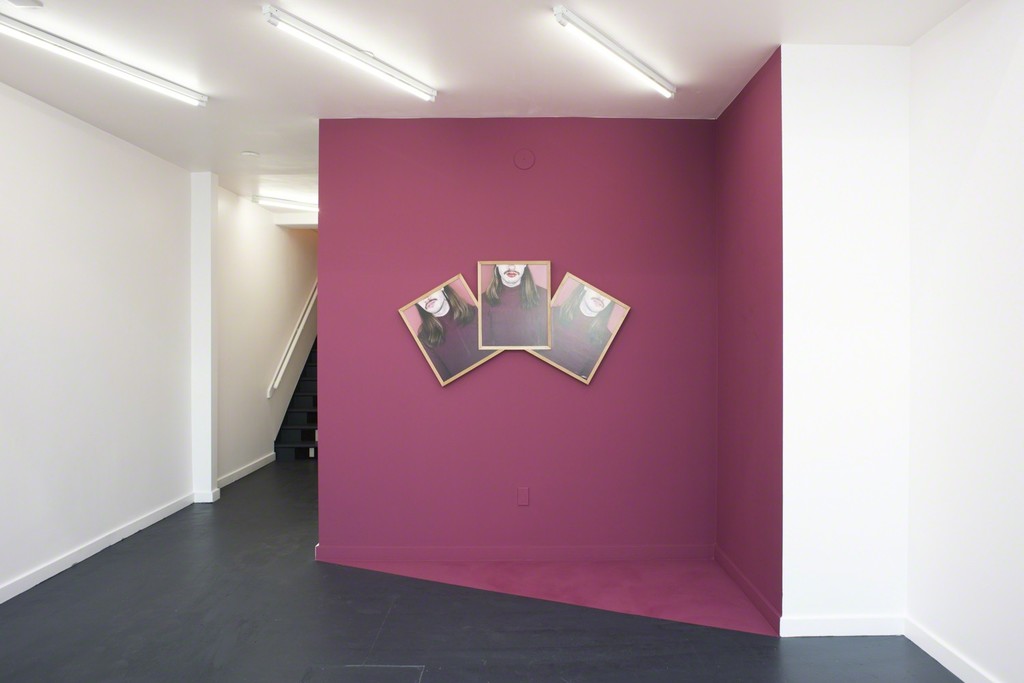 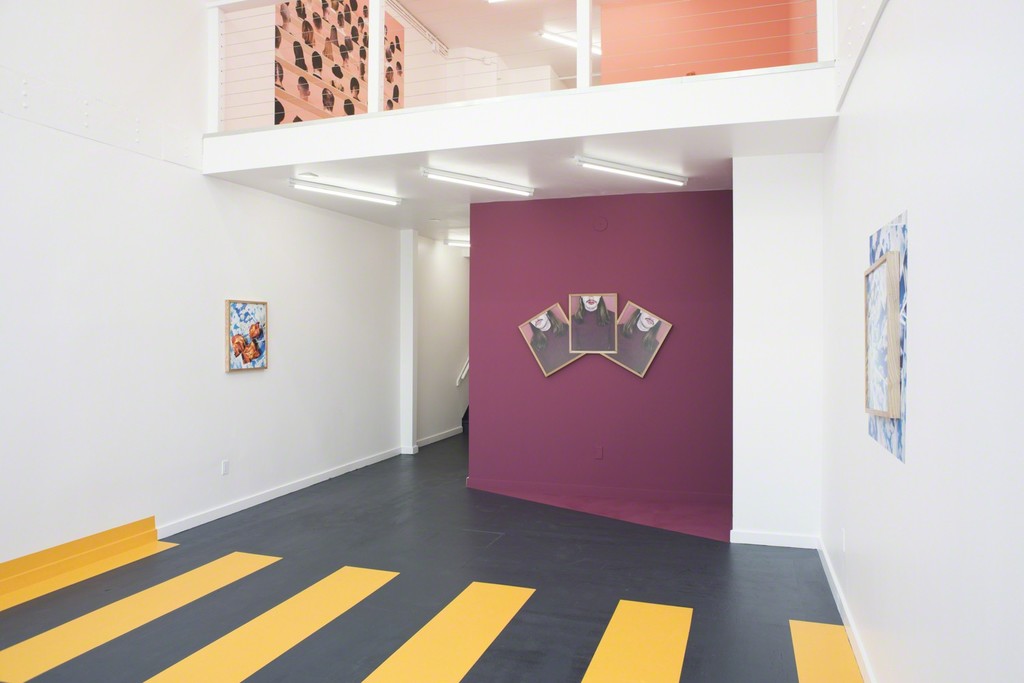 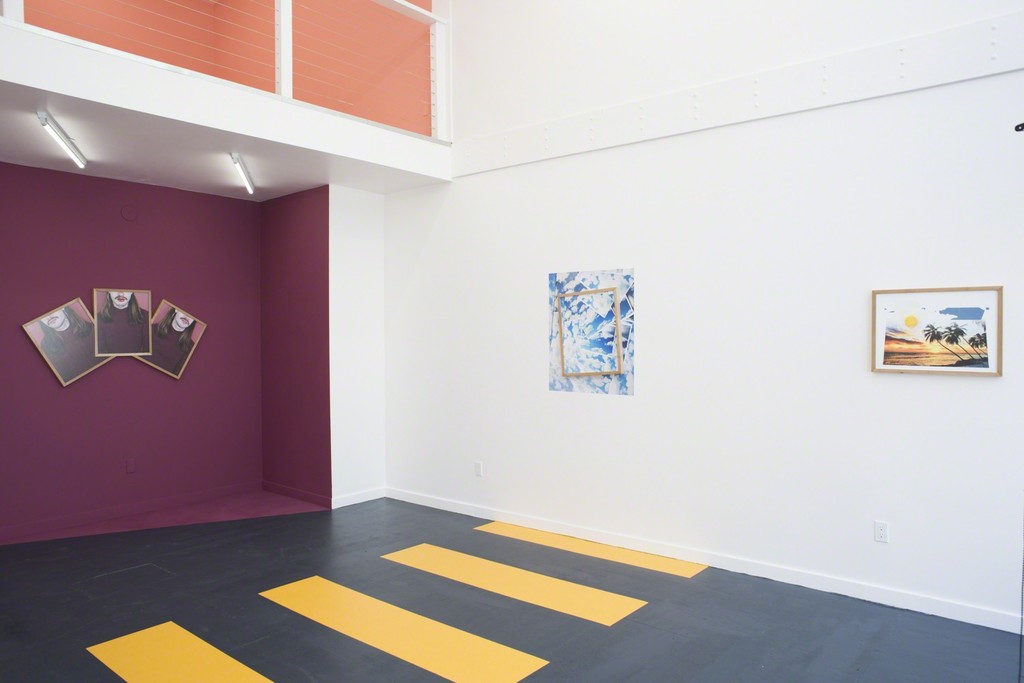 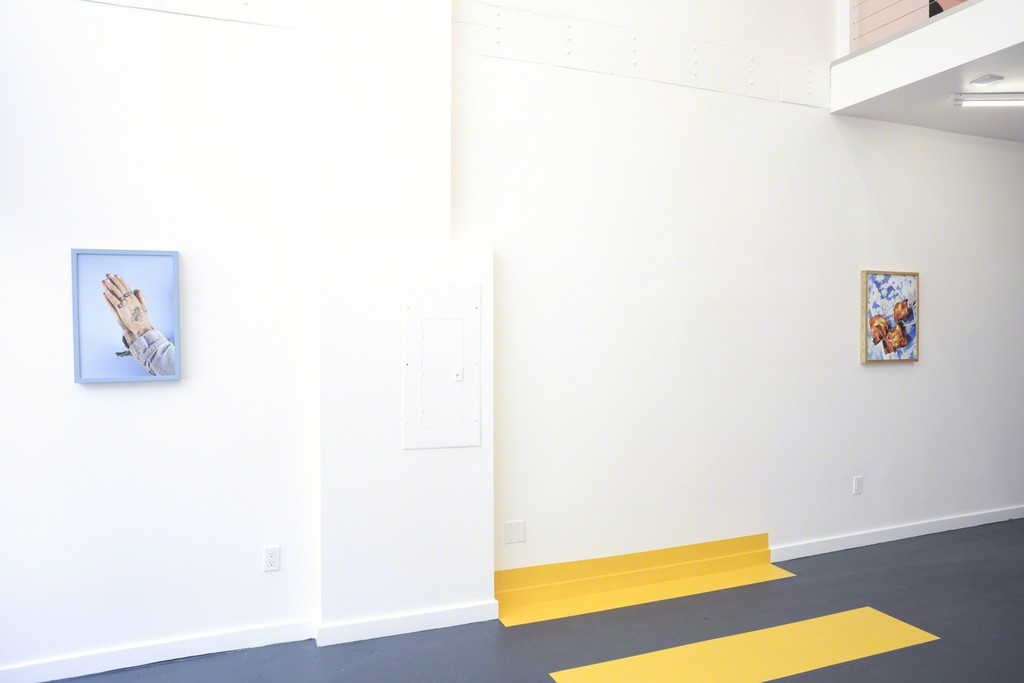 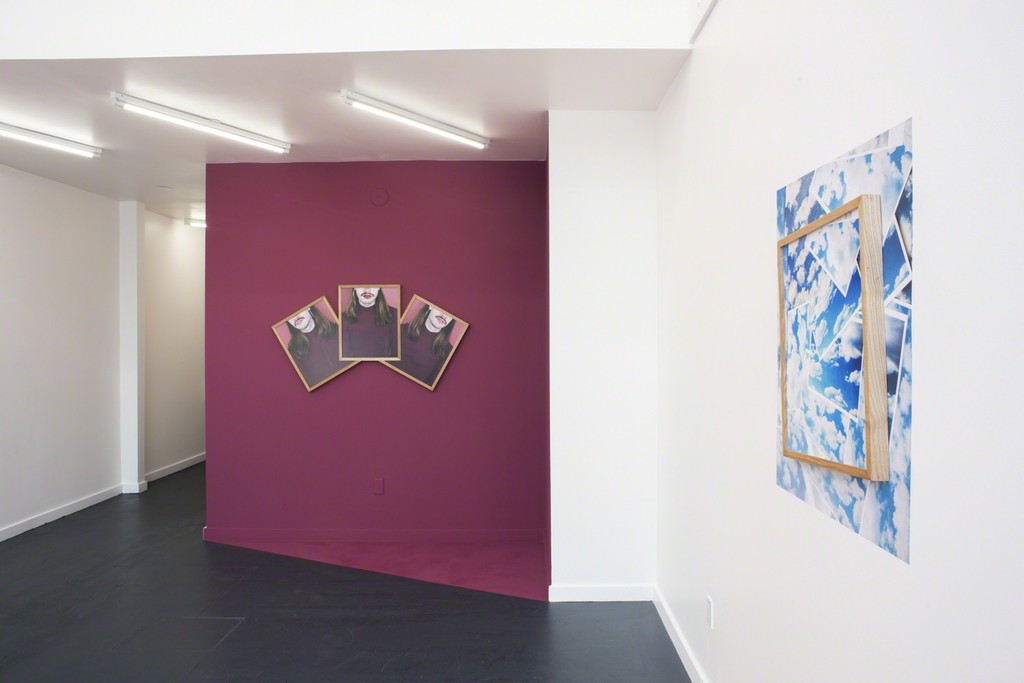 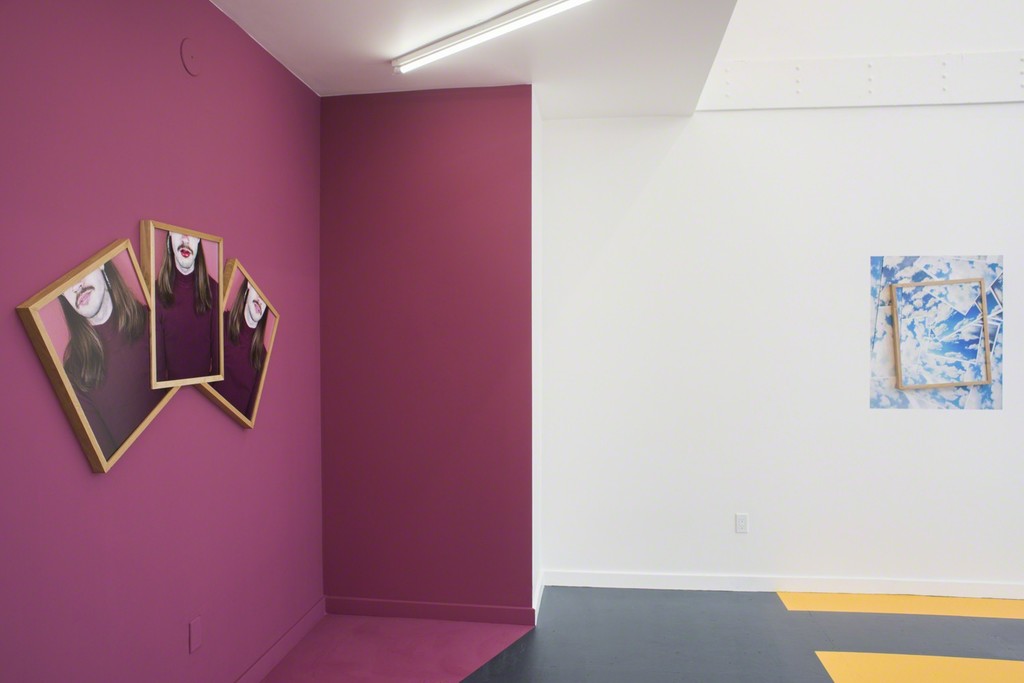 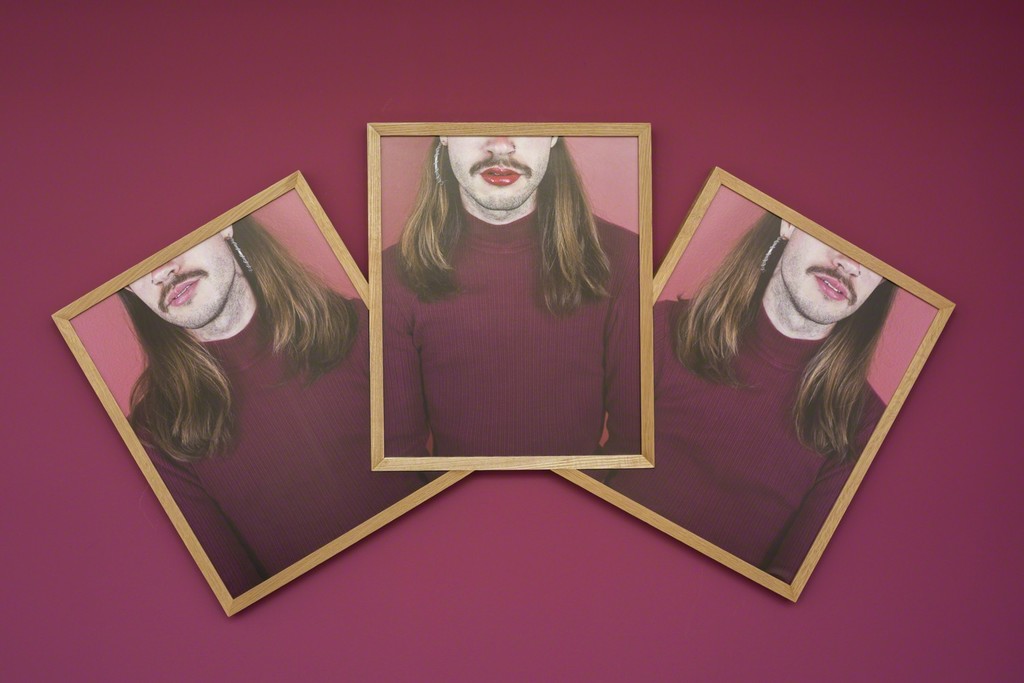 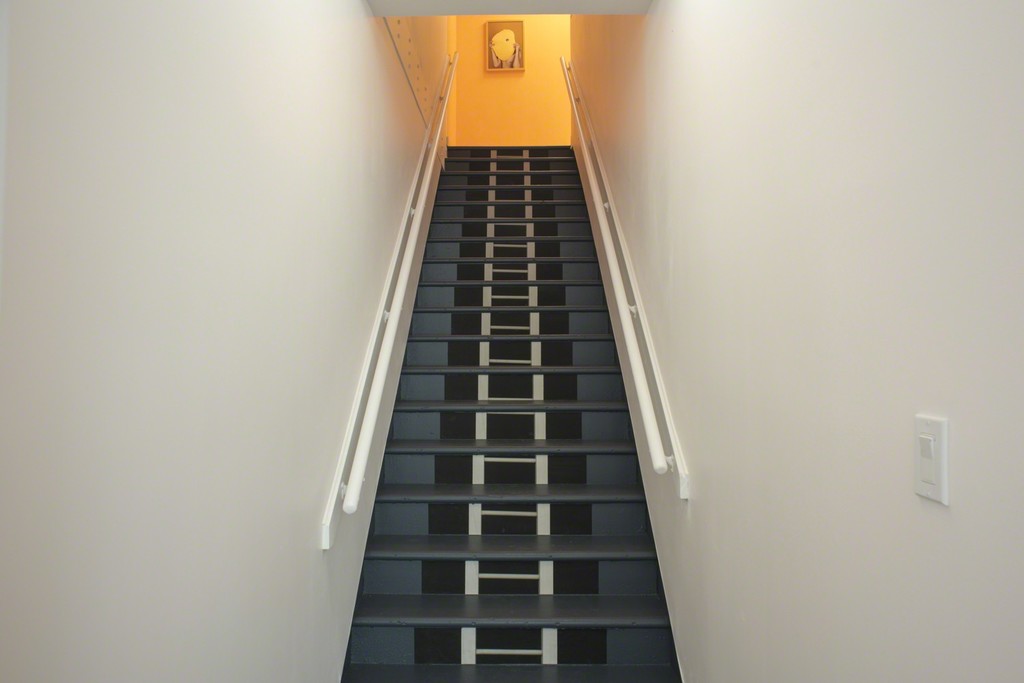 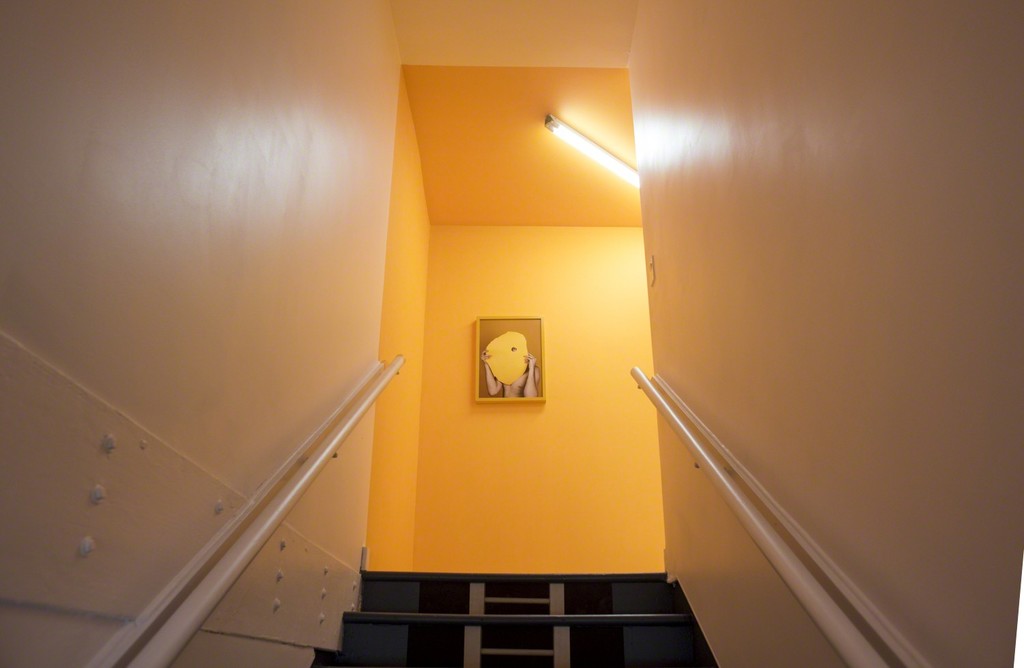 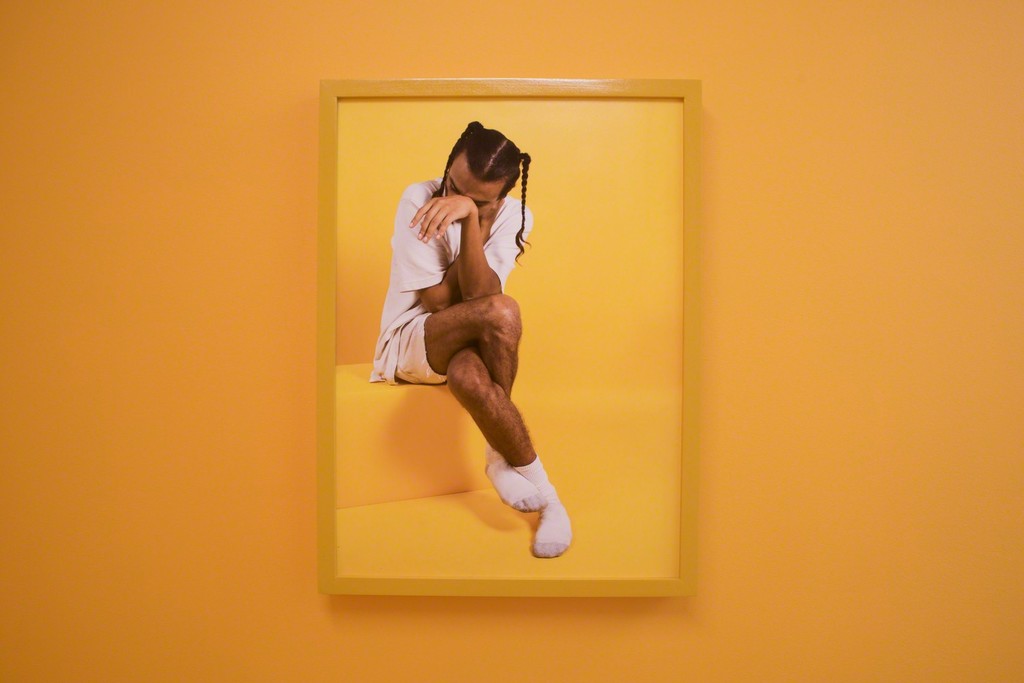 Pardo deploys photography, characteristically a medium of authenticity and documentation (however controversially), as a lens to deconstruct outward appearance. At close examination, her balanced compositions, sculptural lighting, and deliberate cropping divulge that there’s more than meets the eye, with a nod to the genre’s ultimate manipulability. Displacing the notion of a photograph’s “decisive moment,” Pardo’s works operate as relics of orchestrated encounters and curiously arranged conglomerations, proliferating with myriad readings. Poised as such, each fragmented body, absurdly poetic skyscape, or shadowy still life takes on an expressionist or even vaguely narrative quality, as instruments for philosophical inquiry and catalysts of affect.

Pardo’s practice has characteristically manipulated scale and context to challenge perception, producing tableaux that fuse recognizable elements with magical realism. Her process involves constructing sculptural maquettes and staged settings as scenes for the camera to capture, imbuing her prop-like objects with a captivating subjectivity and her portraits with an alluring obscurity—each its own form of rebellion. Once photographed, each mise en scène converts to two-dimensional scale, flattened and decontextualized from its original environment. In recent years Pardo’s photography has expanded from self-contained yet boundary-breaking content to employ shape-shifting frames that physically alter boundaries; and with Slow Clap surpasses even the frame to reach an apex of nonconformity that achieves a queering of space.

Upon entering, the eponymously named Slow Clap (2017) portrays two hands with their palms facing each other, emblazoned with various tattoos and band-aids. A reference to Albrecht Dührer’s Praying Hands (1508), the image is strikingly identical to a still of clapping hands, whether in appreciation of its target or performed ironically. Here, Pardo’s penchant for ambiguity is keenly sensed, where the acts and intentionalities of praying and clapping are starkly juxtaposed, if only to reveal the polysemy available to symbols. In Sunny Side Up (2017) three idyllic palms careen over lapping waves and a setting sun, a paradisiacal image reappropriated from a credit card company’s unsolicited envelope—now superimposed with a cracked egg. As Pardo’s initial experimentation with the trope of landscapes, what seemingly lurks beneath the surface is the promise of capitalism, the aspirations of urban dwellers, or perhaps even the hint at colonization.

Upstairs, an expansive vinyl wall covering (Congregation, 2017) depicts a seated crowd from behind, whether seated in pews, attending some sort of concert, or another form of gathering. Lacking in any overt sentiment, upon scrutiny a subtle repetition of figures emerges, an oddity that serves as its own ‘tell.’ While representative of collective experience, the image remains evasive to allow viewers open interpretation, ranging from collective euphoria to collective dismay. As the audience to an unbeknownst occasion, the work is wittingly adjacent to a peach-hued living room set complete with painted walls and flooring, bench seating, and pedestals (Fresh Salmon, 2017.) Inviting interaction from viewers, the work performs its neighbor’s virtual antithesis as a space awaiting its audience. Throughout the exhibition, the sound of a slow clap emits at infrequent intervals, activating the space every so often, its connotation shifting with its audience.

Pardo strips symbolism deeply embedded within the structures of church and state, hinting at the disenchantment with institutions palpable in today’s political arena. As a discerning investigation of semiotics at large, Slow Clap cheekily unravels facets of communication, interpretation, and meaning-making that otherwise register subconsciously in our day-to-day, armoring and empowering her viewers through unexpected vantage points.