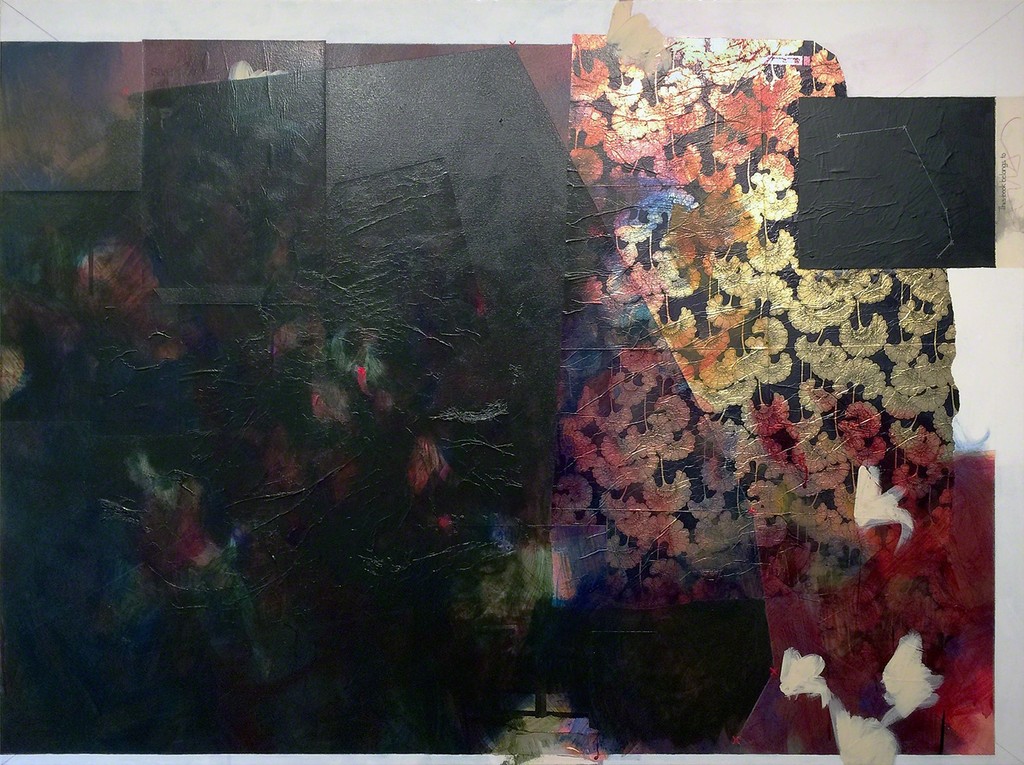 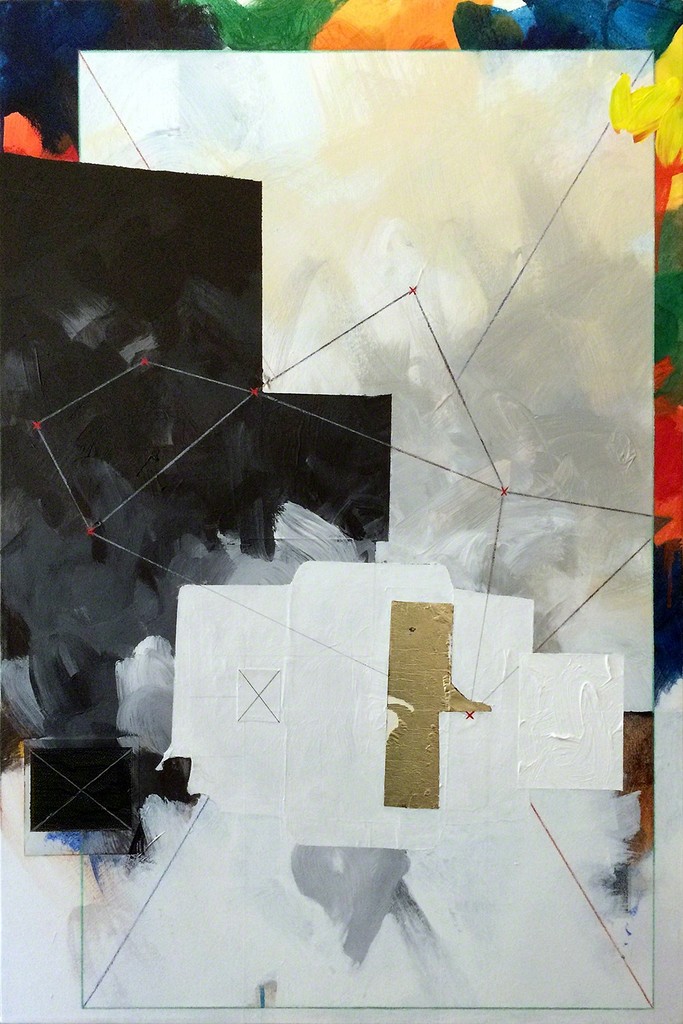 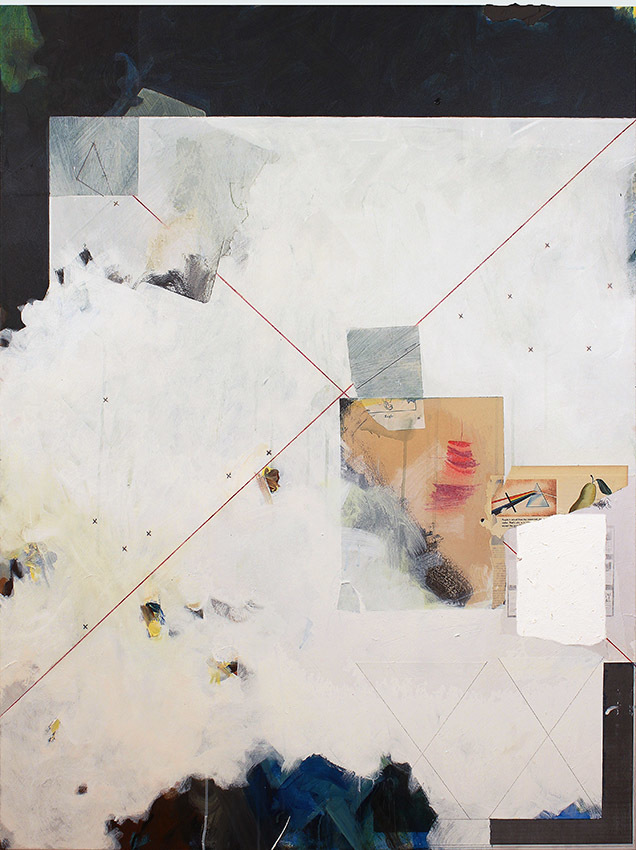 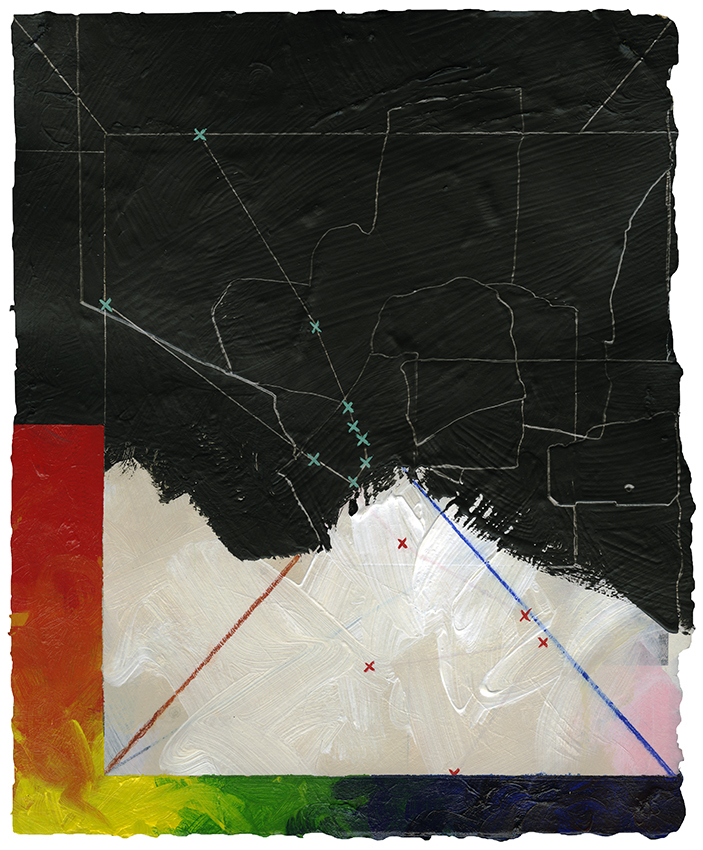 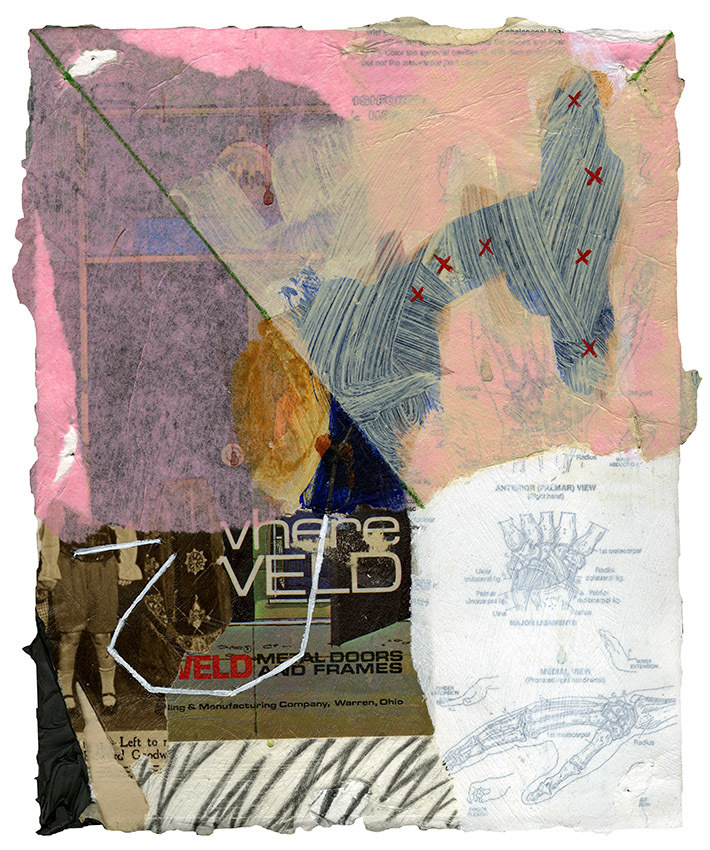 He walked out into the cold morning asking himself this heretical question: can you start measuring a minute at any instant you wish?

Edward Holland’s work is conceptually grounded in literary and art-historical sources. The show title, Any Instant You Wish, takes its name from a line in William Gaddis' labyrinthian novel, "The Recognitions" and is an oblique reference to the original conceit for the current series of paintings. Holland focuses on two related themes of the book: mythology and meaning-making. The Zodiac is a direct visual intersection of mythology and meaning-making and thus the series came to be built around that. Holland uses linear depictions of constellations in the modern Zodiac as the geometrical foundation of each piece. The constellation is a conceptual underpinning as well as an aesthetic device.

Edward Holland was born in Philadelphia in 1980. He received a BFA in Painting from Syracuse University and a MA in Studio Art from New York University. His paintings and works on paper are conceptually grounded in literary and art-historical sources. His work has been shown in galleries nationwide, including Causey Contemporary, New York, NY; Gallery 543 at URBN, Philadelphia, PA; Long-Sharp Gallery, Indianapolis, IN; Peter Marcelle Project, Southampton, NY; and Gerald Peters Gallery, New York, NY and Santa Fe, NM. His work has been discussed in ArtZealous, The Huffington Post and in Eyes Towards the Dove, among others. He lives and works in New York City.