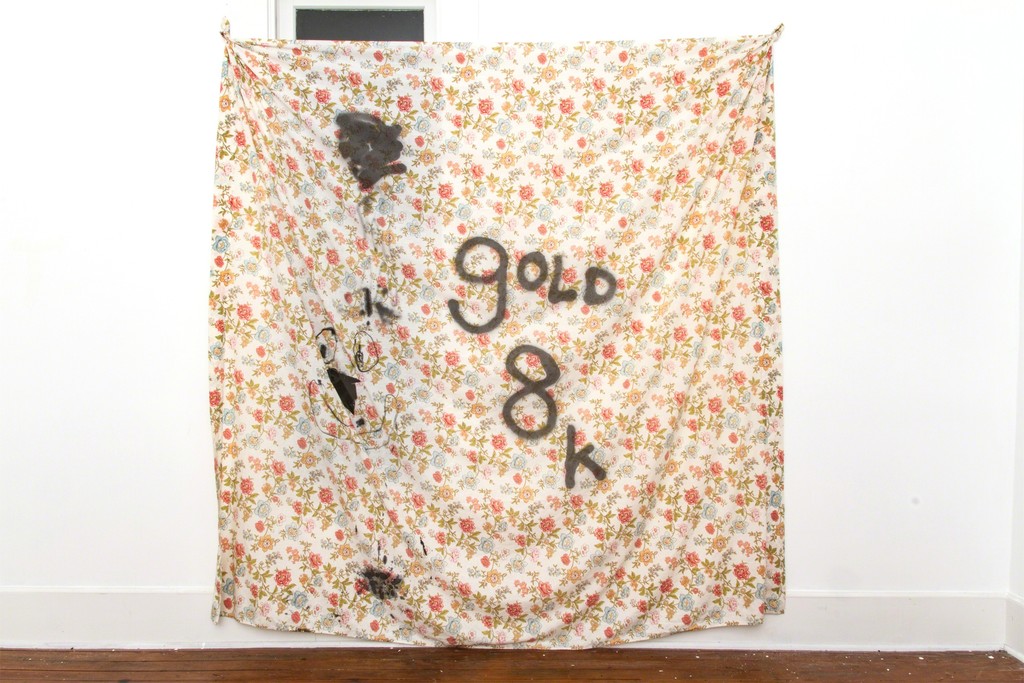 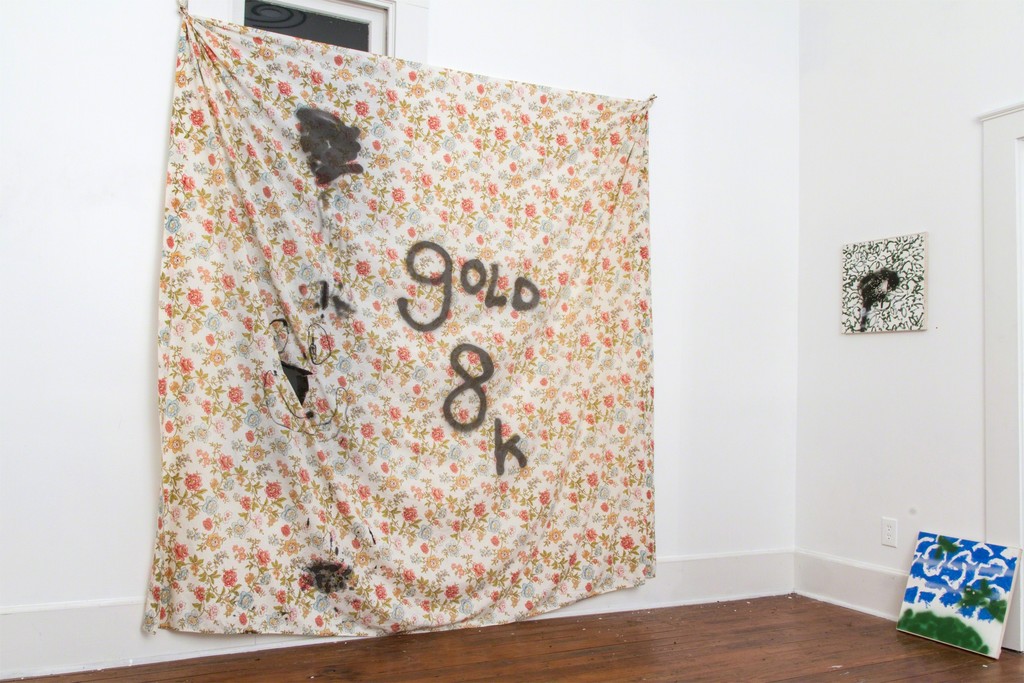 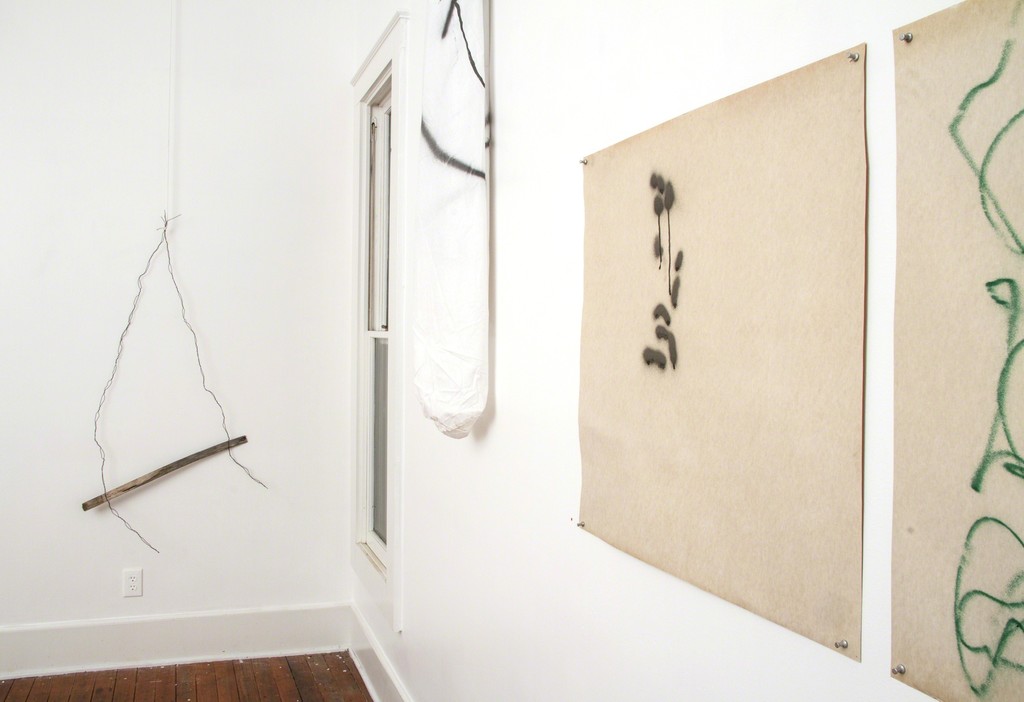 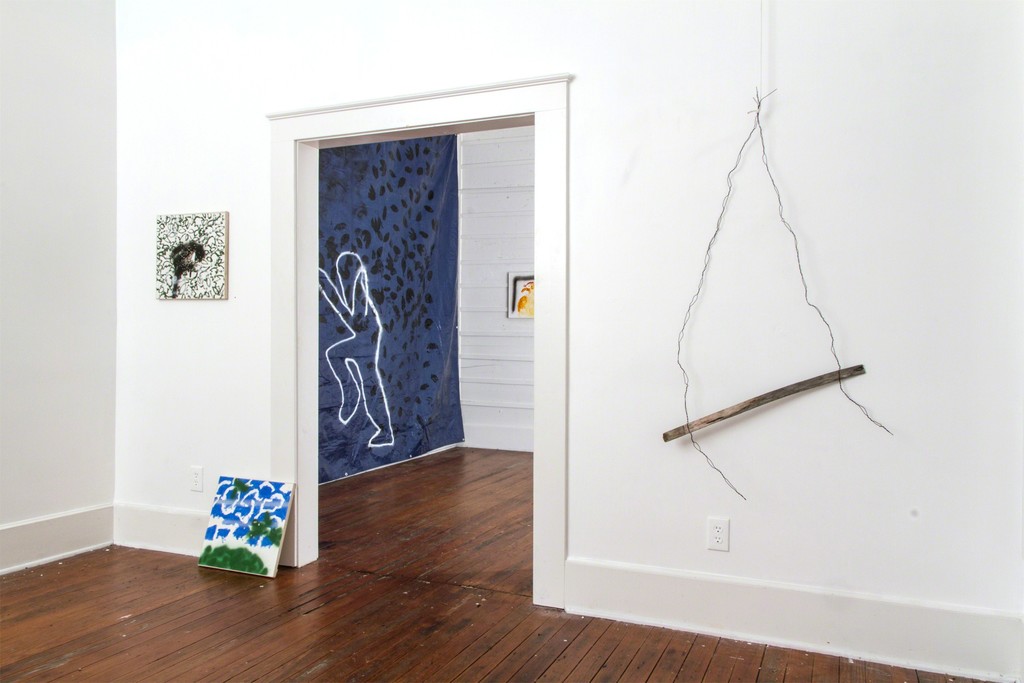 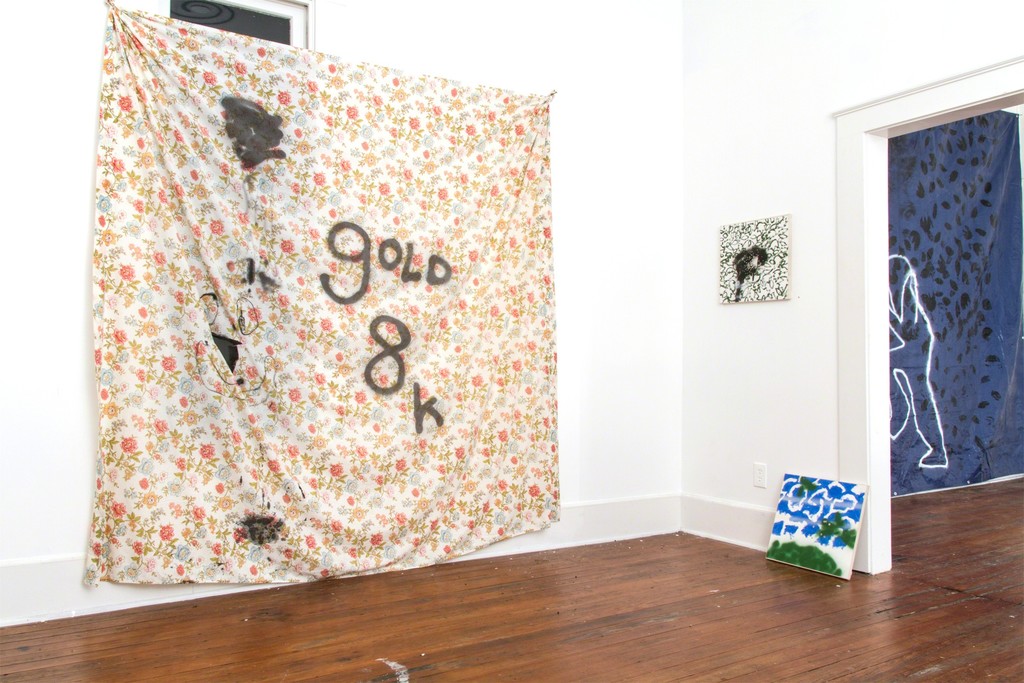 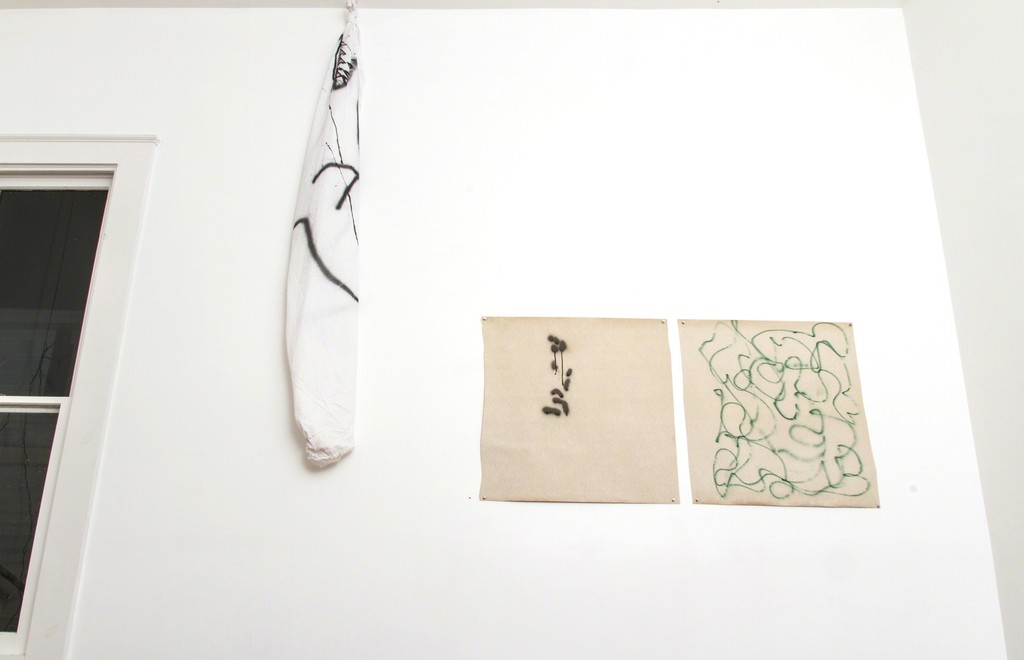 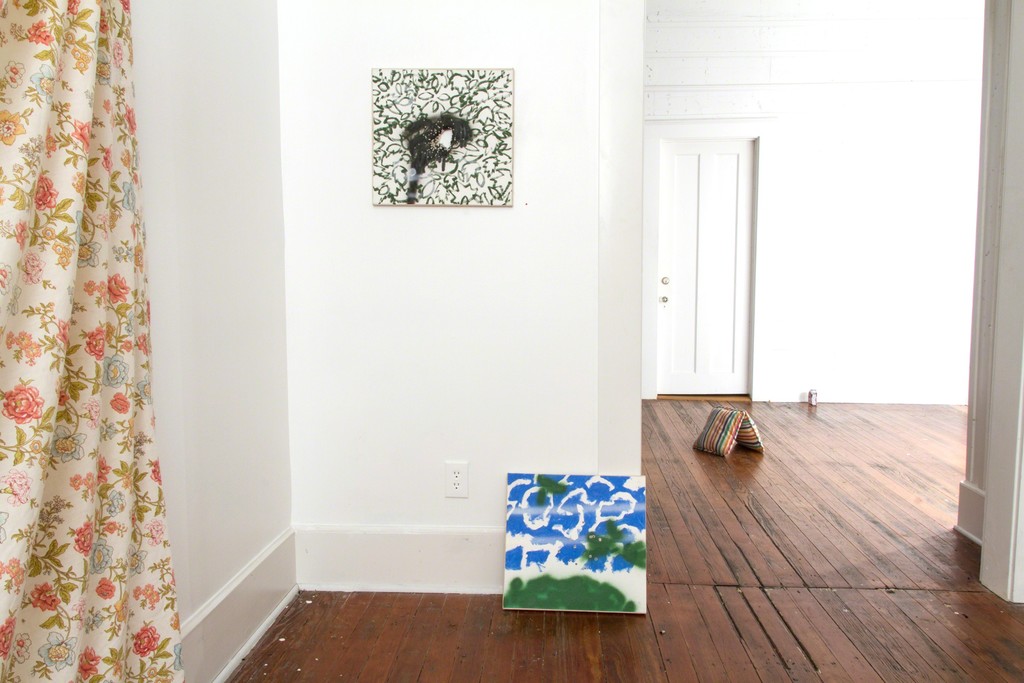 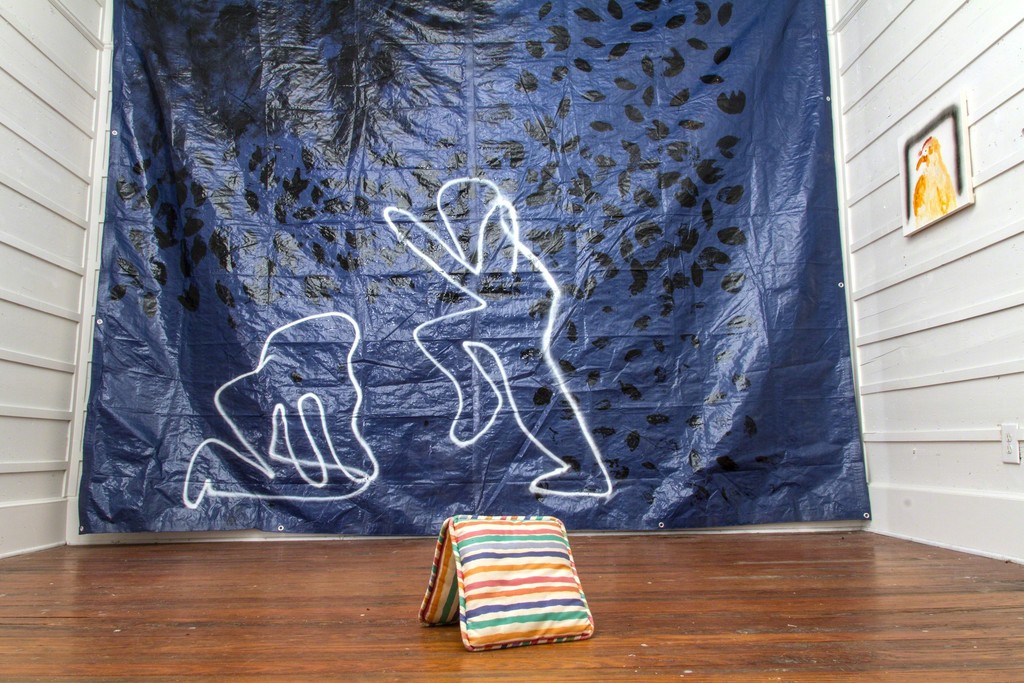 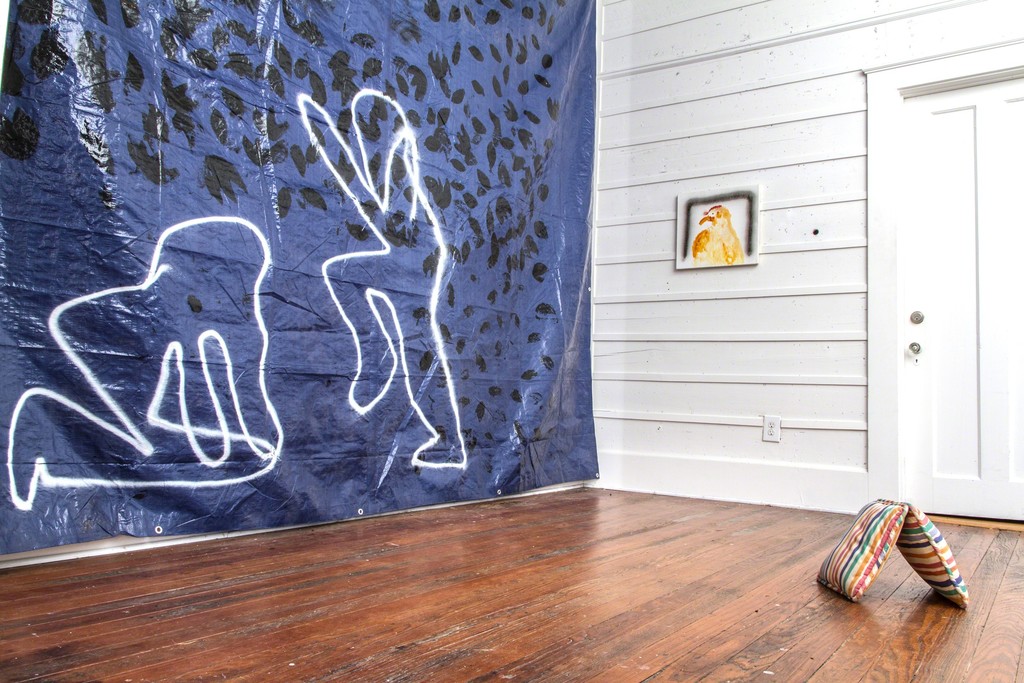 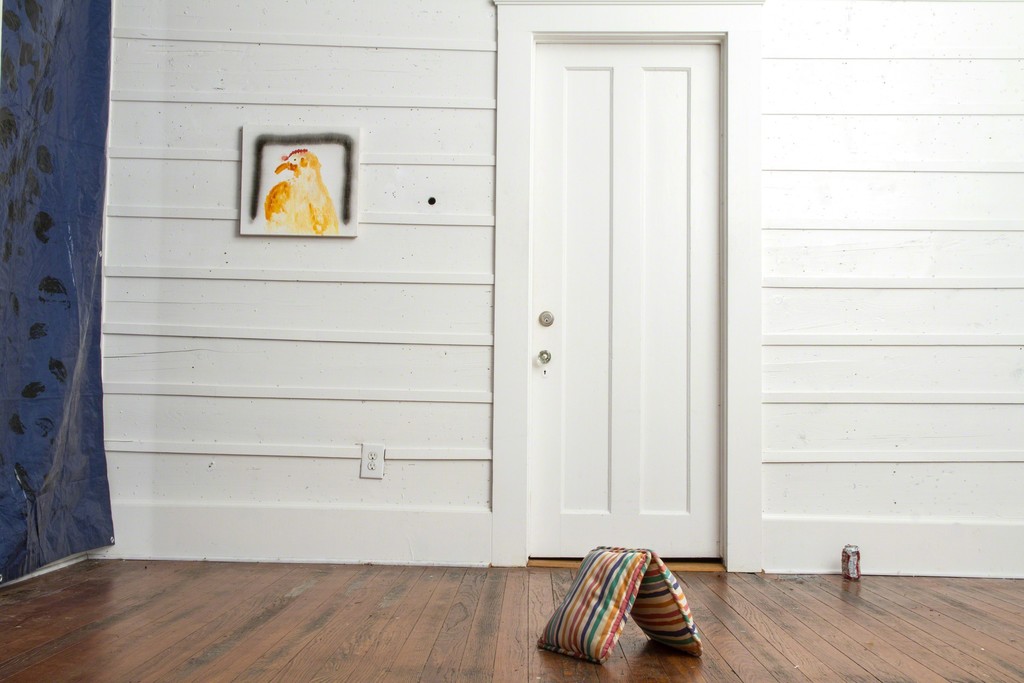 Justin Hunter Allen's solo exhibition "SkyNet" opens Saturday May 16th. We will host a reception for Justin that evening from 6-9 pm. The exhibition will be open until June 21st. For inquiries contact the gallery at [email protected] or 972-974-3004. Gallery hours are Thursday-Sunday 12-6 pm and by appointment.

STATEMENT
"SkyNet is a selective artistic history favoring longevity, recalling the seaside, where the tide and shoreline sort material only to grind it all into oblivion lest there is some intervention. There, by the sea, potential is determined by durability and the tide yields potential in abundance. Forms obscured in the sand reappear and their transmutation by damage testifies on behalf of nature's sentimentality. While contemplating this process I arrange the emerging curiosities away from the tide line onto the dune only to discover a comfort that the wind can take away. These objects' genesis emulates comparable improvisation: this goes with that and looks like x, but really it's a raptured painting."

BIO
Justin Hunter Allen was born in Lewisville, TX. He received his BFA from The Cooper Union in 2010. From 2011-2014 Allen lived in Dallas where he was the co-director and co-curator of experimental gallery Studio DTFU and a co-founder of the Socialized Contemporary Artists Bureau. In 2013 his first solo painting exhibition, Surface Tiki: Everything is OK, was held at BEEFHAUS. His work has also been exhibited in Dallas at Angstrom Gallery, Homeland Security, Oliver Francis Gallery, and The H. Paxton Moore Fine Art Gallery. His expanded practice includes scenic design for The Ochre House Theatre, for which he has contributed to seven original productions, musical project NOMB SQUAD, and he recently appeared as Wesley in the Silas-Roy Co. film, 67 (2015). In 2014 Allen moved to Bavon, VA where he lives and works with his wife Lucy Kirkman developing The Airplant Project, an umbrella moniker for curatorial investigations elaborating on their work with DTFU. His work has been featured in Glasstire, THRWD Magazine, FDLuxe, CITV, and the DMA publication DallasSites: A Developing Art Scene, Post War to Present.