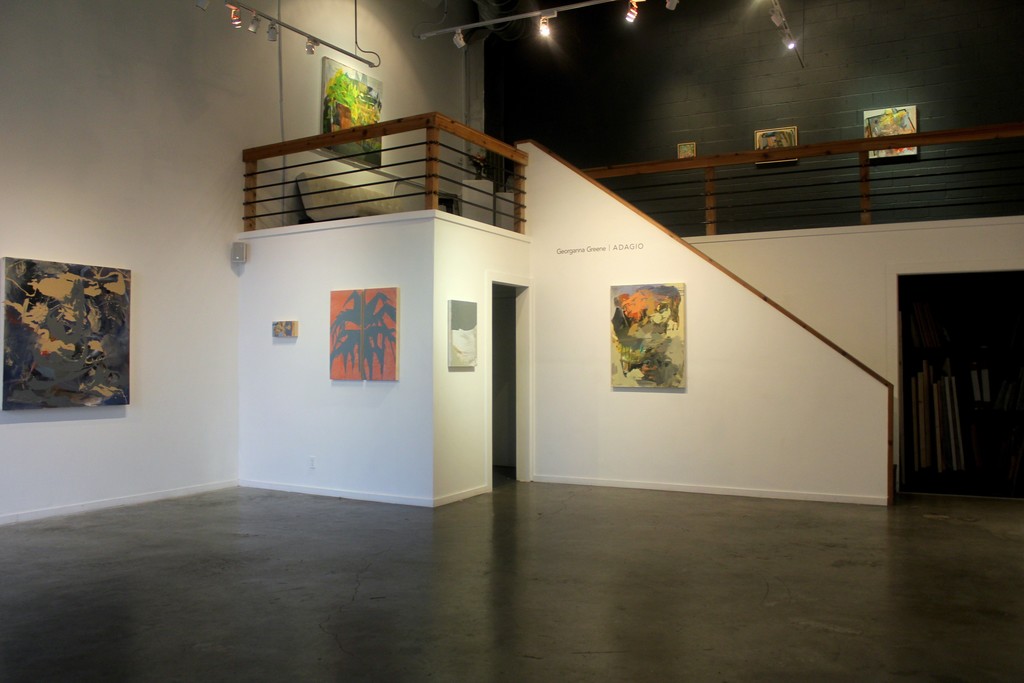 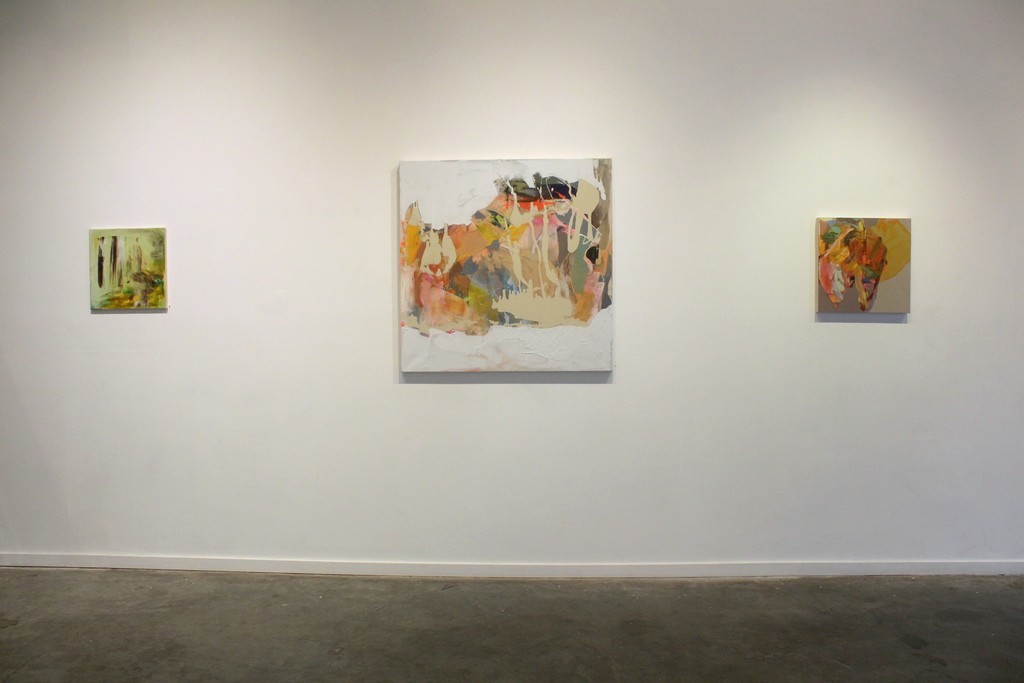 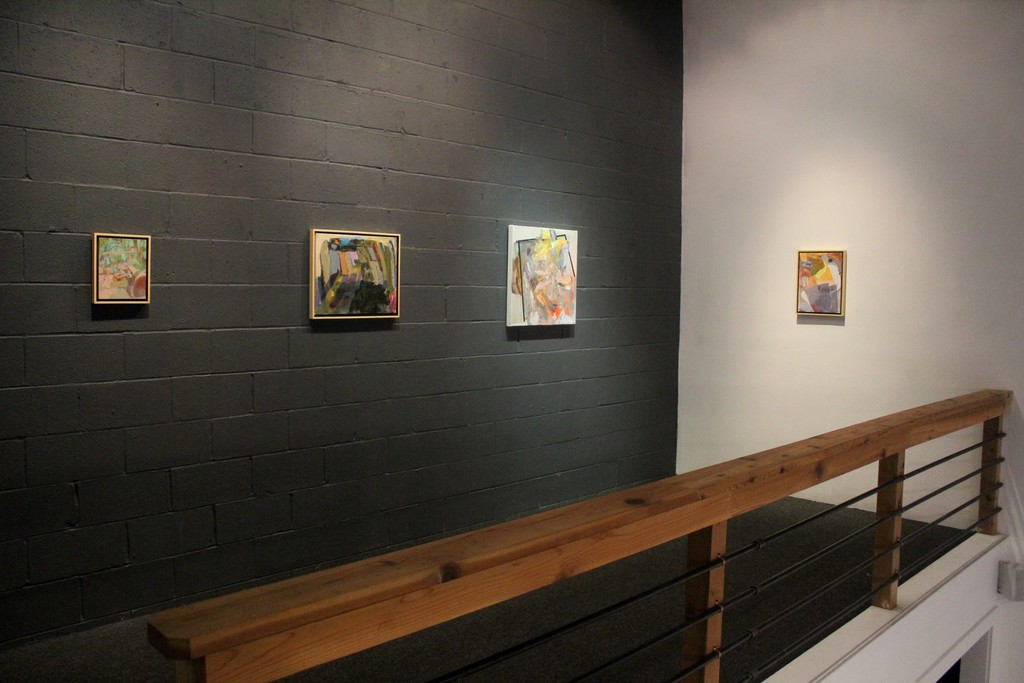 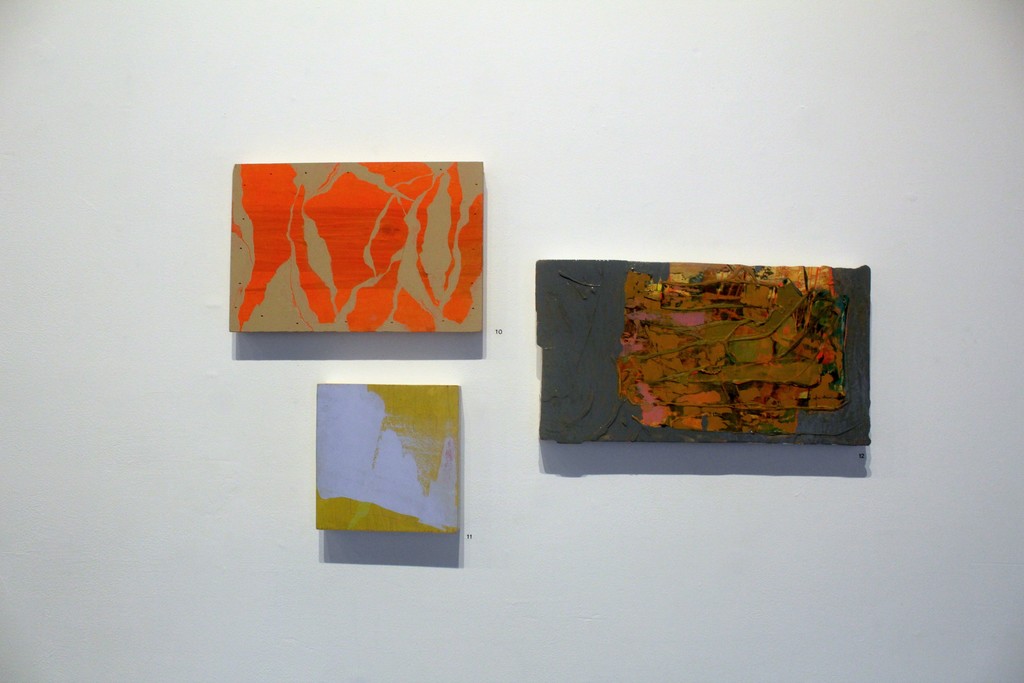 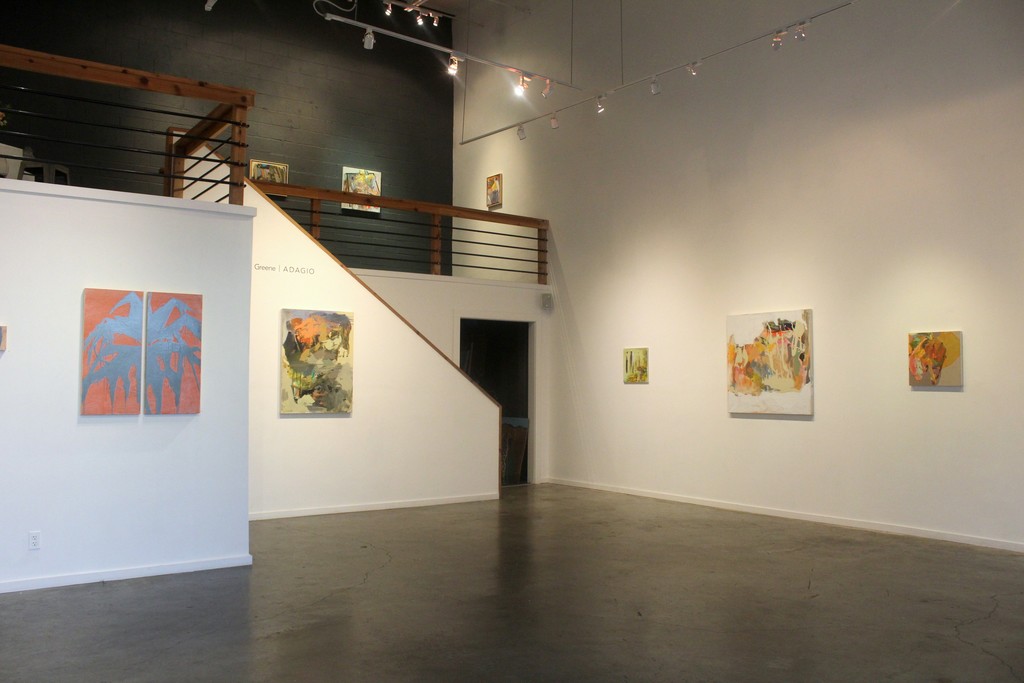 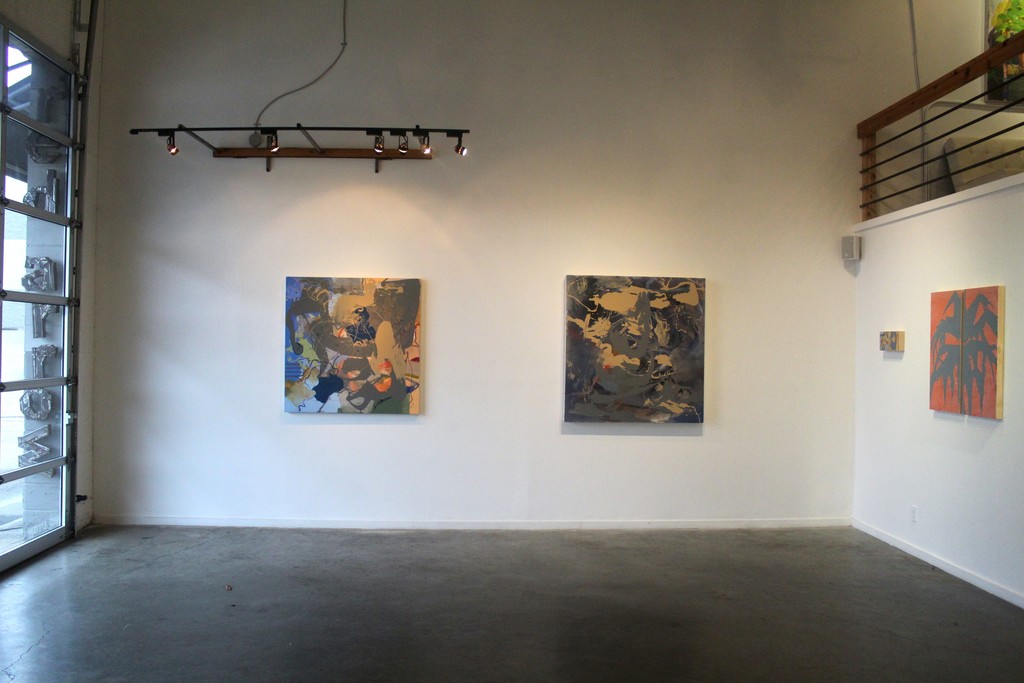 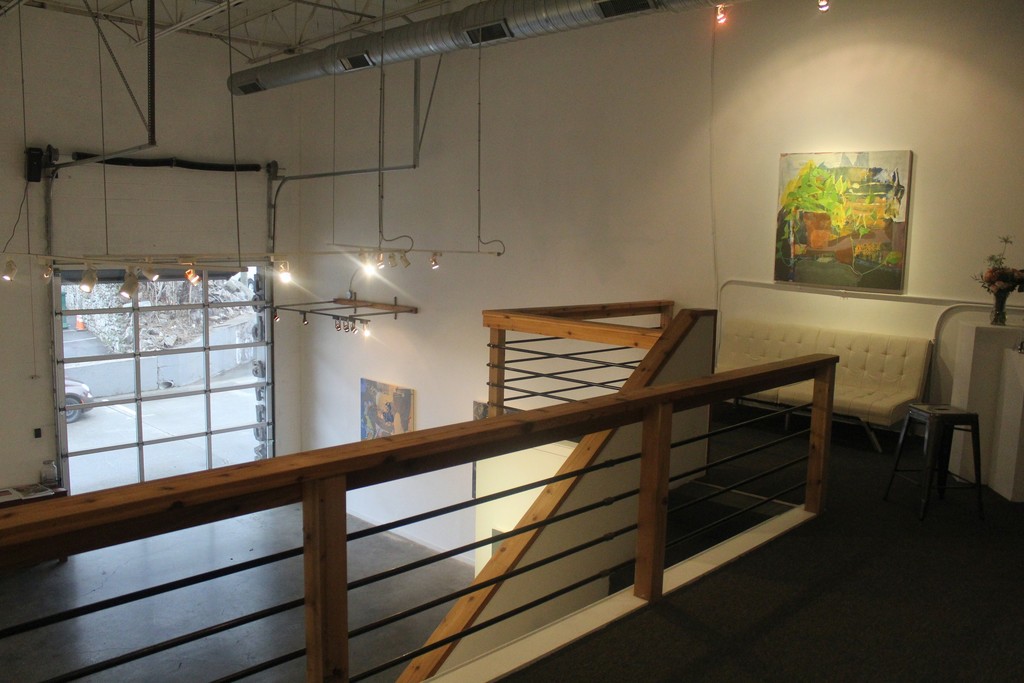 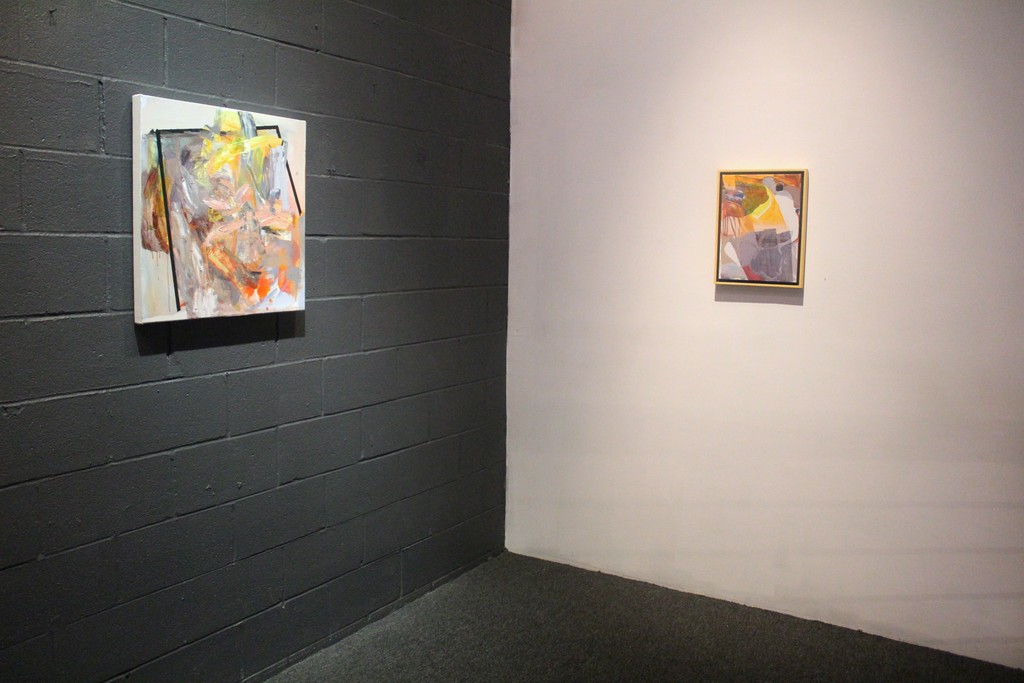 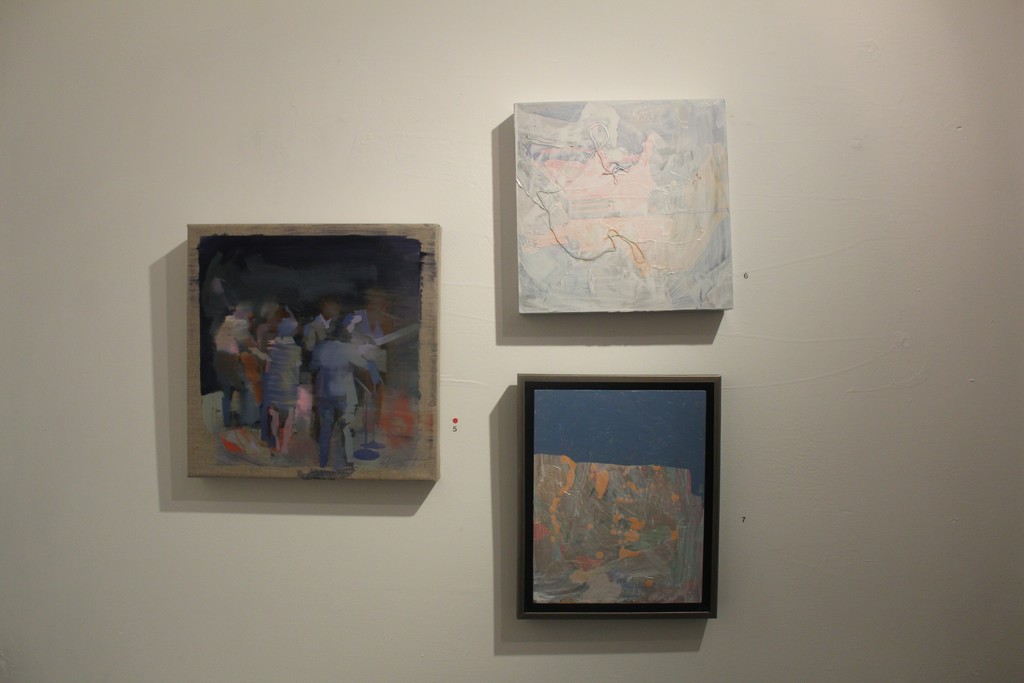 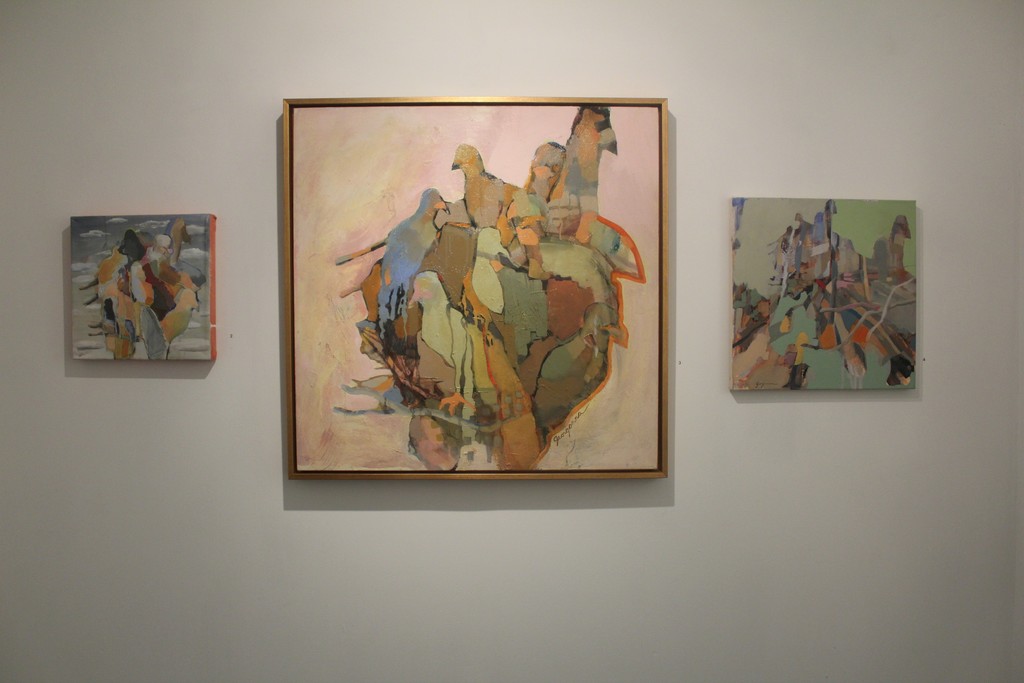 Adagio meaning “at ease” refers to the slow movement within ballet or pertaining to music. It commands a fluid progression.

Georganna Greene is a painter born and raised in Nashville, Tennessee. Taught the principles of ballet since the age of 3, Greene carries on this similar movement and pallet into her works today. Primarily working with oils, she creates beautiful a flow of pastels into her colorscapes. Greene resembles the female, abstract expressionist artists such as Helen Frankenthaler and Joan Mitchell. The work Greene creates, she says, have a firm, beckoning tempo that has loudly hummed underneath all of her endeavors. “Rhythm, flow, memory, and progress together create a sacred, often uncomfortable context in which I think about painting. In the manner of Adagio, tempo too supports the emerging language of the paintings in this show.”- Georganna Greene, 2017

Georganna Greene (b. 1994, Nashville, TN) earned her BFA at the University of Tennessee Knoxville where she had her first solo exhibition at Gallery 1010. Greene studied Art and Art History at Studio Art Centers International in Italy. She held her second solo show at O’More College of Design in 2015 and later curated Aggregate, a 12-person show at Ground Floor Gallery + Studios. Georganna has shown in numerous group exhibits over the last five years at the following locations: Julia Martin Gallery in Nashville, Red Arrow Gallery, and Ewing Gallery at The University of Tennessee Knoxville. Currently, she resides in Nashville working as an artist and art handler at Cheekwood Botanical Garden and Museum. This is the first solo show with The Red Arrow Gallery