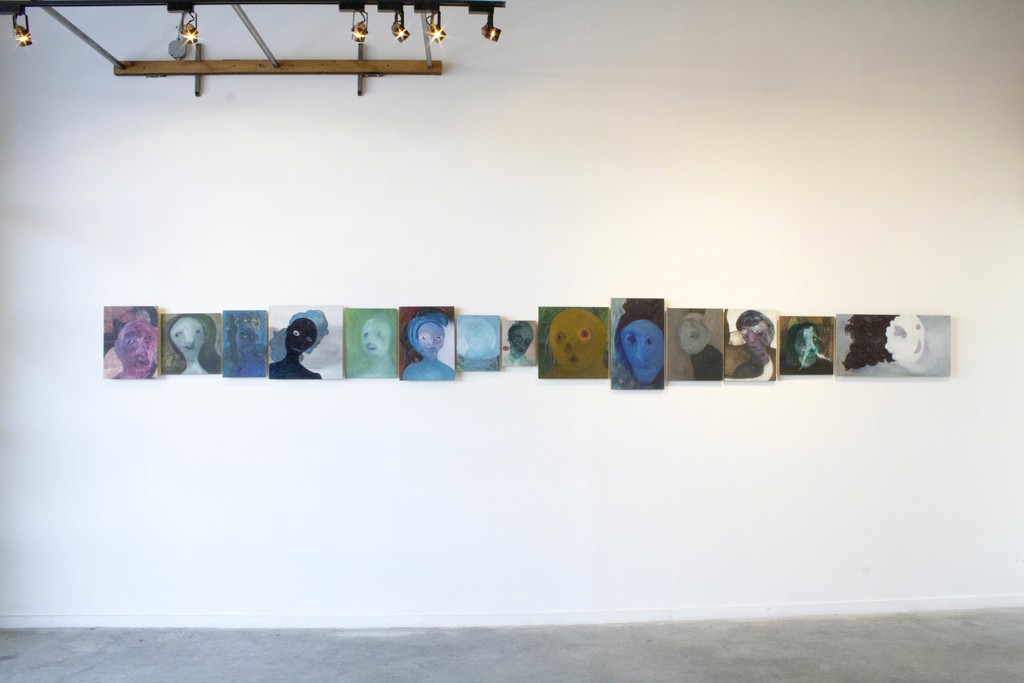 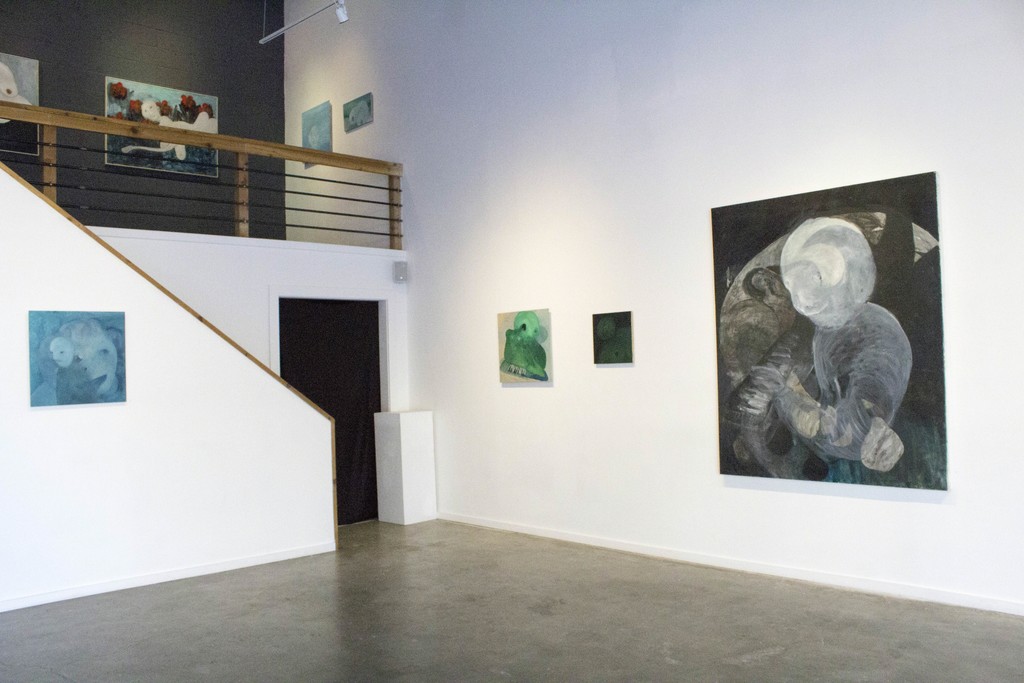 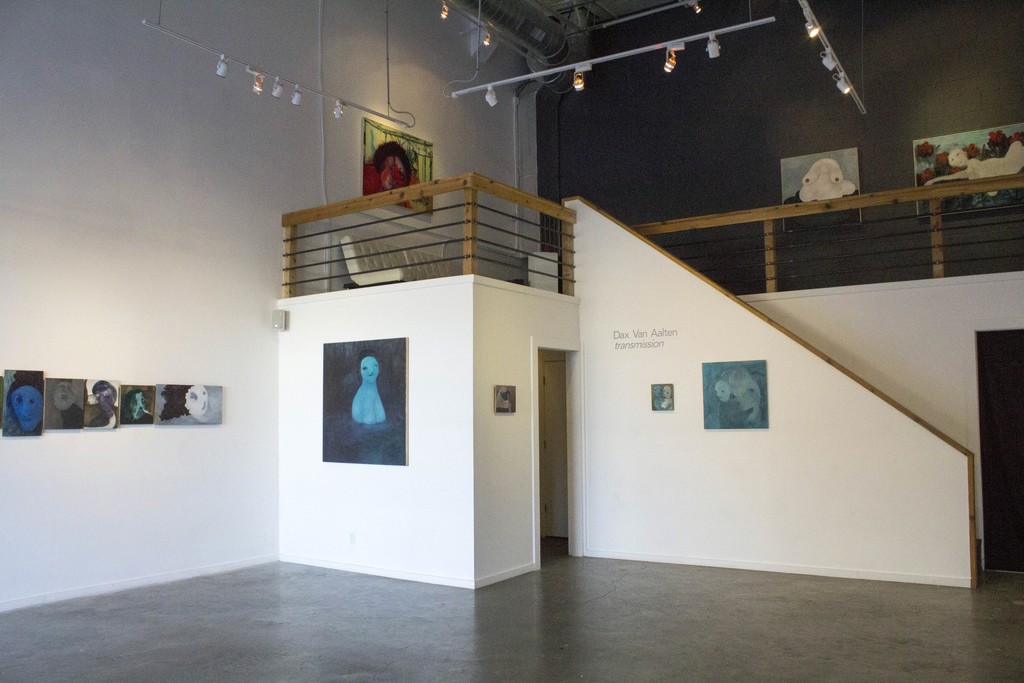 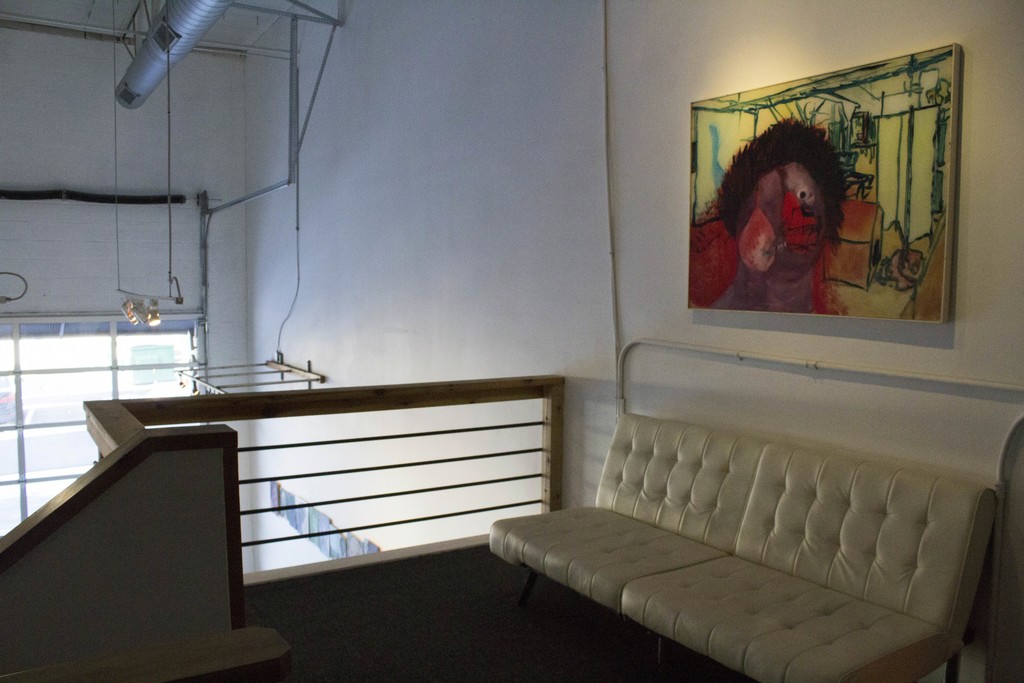 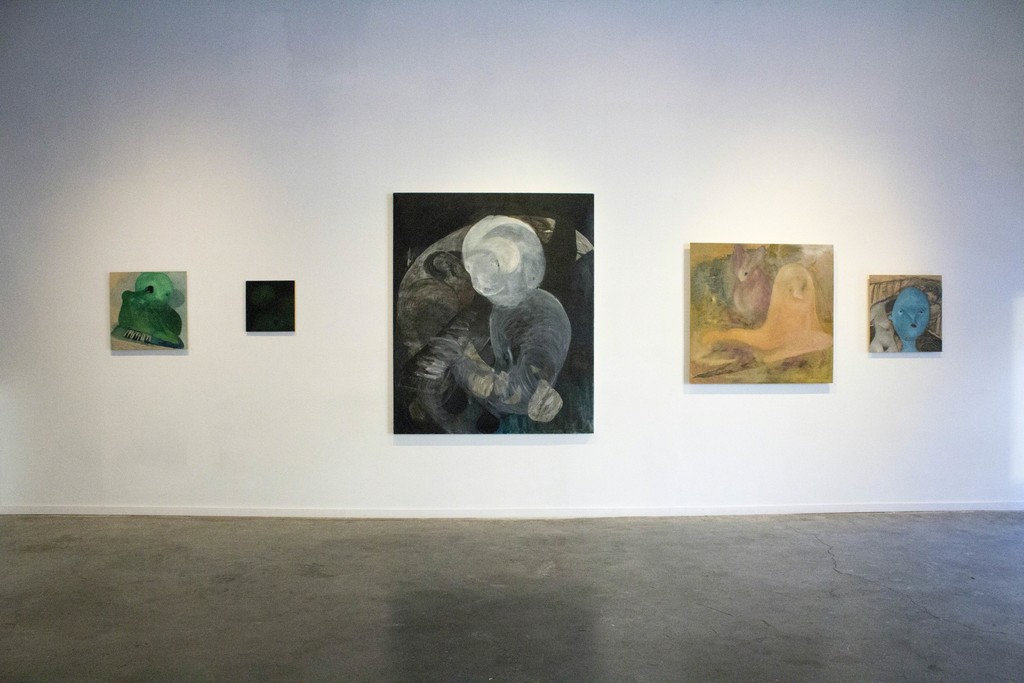 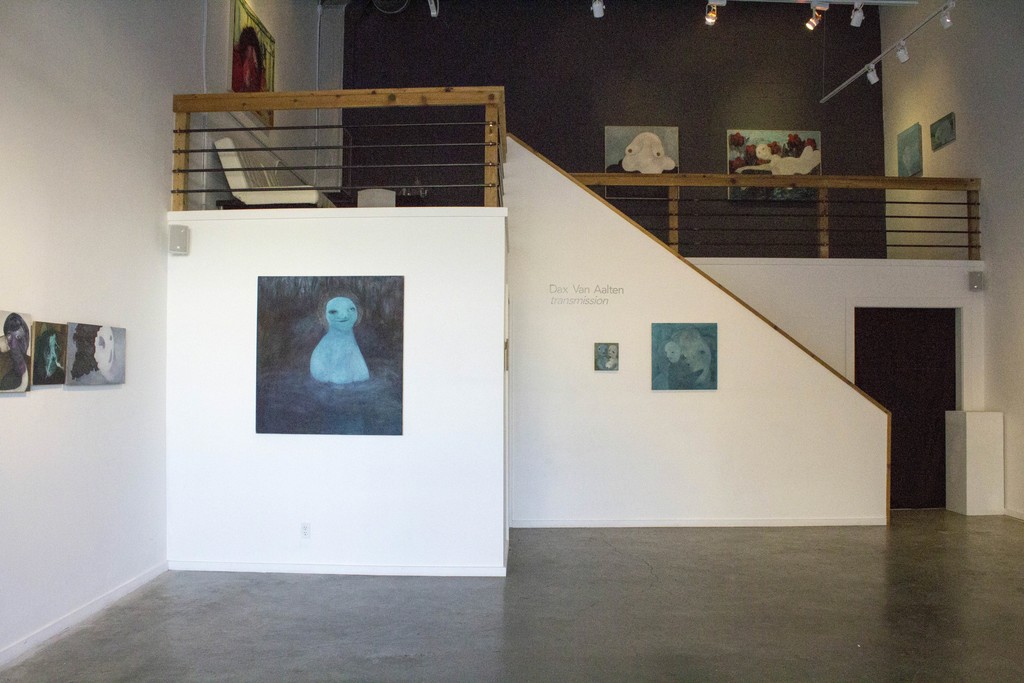 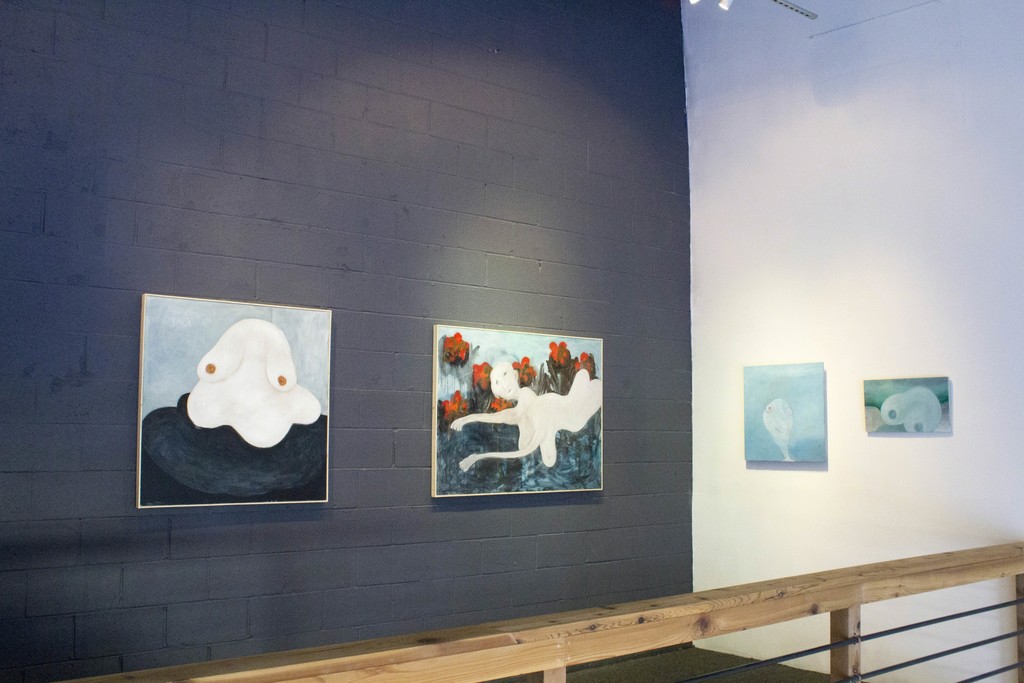 TRANSMISSION
an act, process, or instance of transmitting ---transmission of a nerve impulse across a synapse.

Dax van Aalten is a self-taught, multi-disciplinary artist who primarily works in the medium of painting. The work he creates, he says, are his pieces of truth that come from the depths of his mind and imagination. He sets the stage for his visions and lets them flow to his chosen surface.

“These places may not actually be located within my own bubble but could be interconnected and located all throughout the collective consciousness. What they mean and who they are is as just as much of a mystery to me as it could be for the viewer. They remind me of something familiar and sometimes something uncomfortable. I think we live in an uncomfortable world that, at times, we all try to escape from.”- Dax van Aalten, 2017

Dax van Aalten was born in Clearwater, Florida in 1973. Dax moved from Tennessee to Los Angeles in 1995 and exhibited with Cannibal Flower, an underground art movement. Van Aalten moved to New York City in 2002 where he lived and worked until 2013. Now, once again a Tennessean, van Aalten maintains a studio east of Nashville in the Cookeville area. He has had solo shows in New York City, as well as several group shows in Paris, France. Van Aalten was a Fellows in Residence at the Virginia Center for Creative Arts in 2014. This is his second solo show with The Red Arrow Gallery.