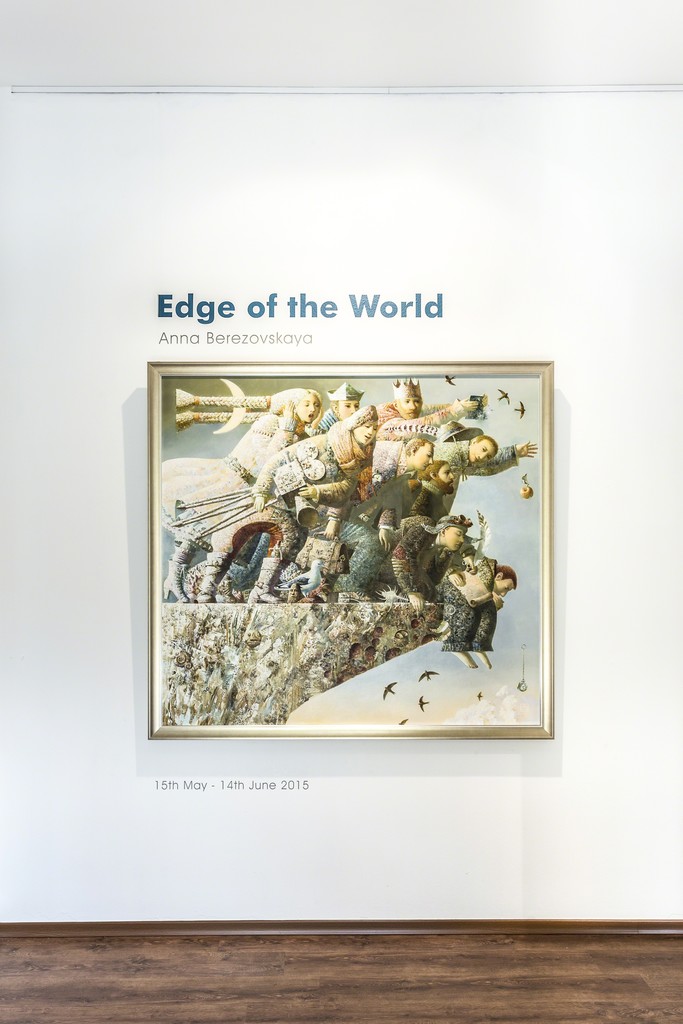 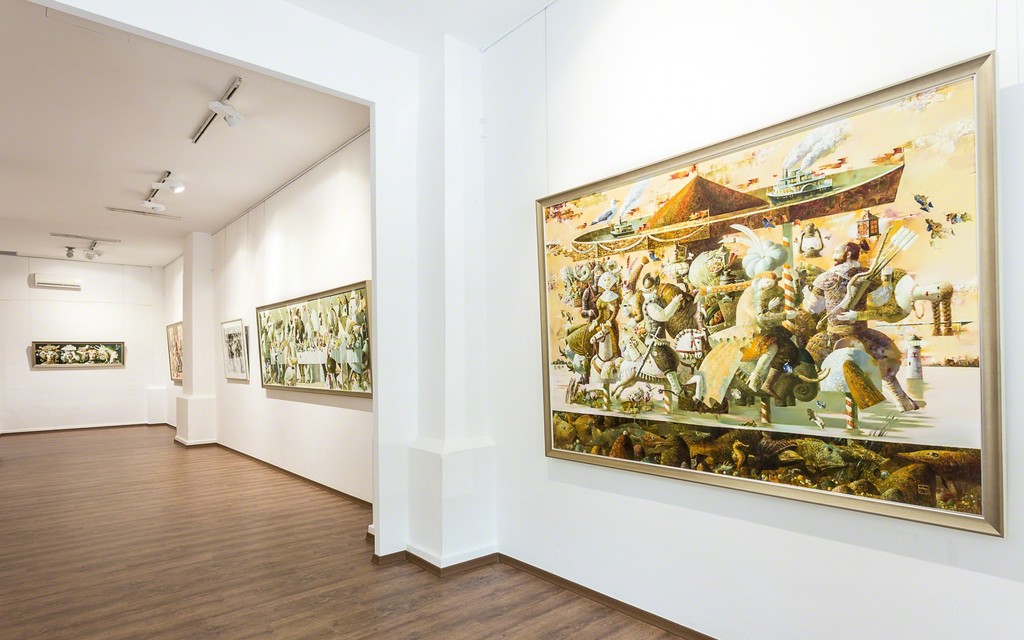 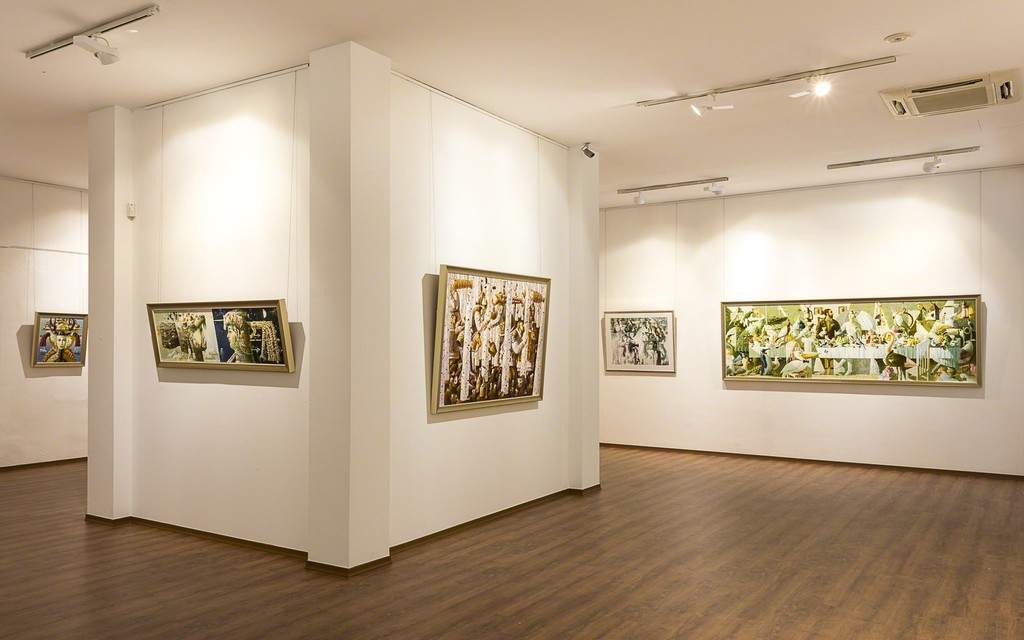 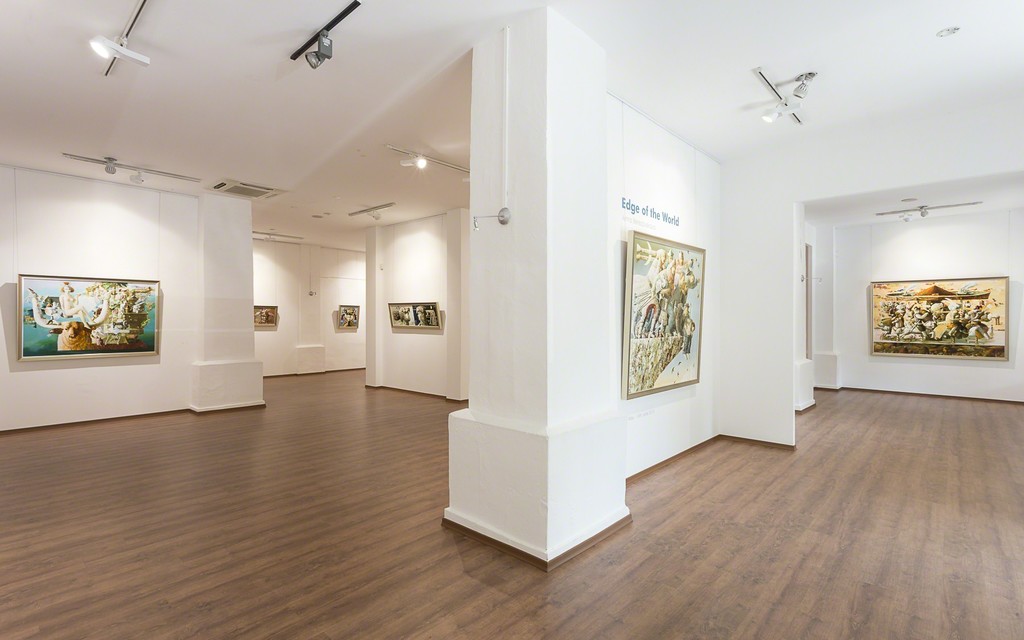 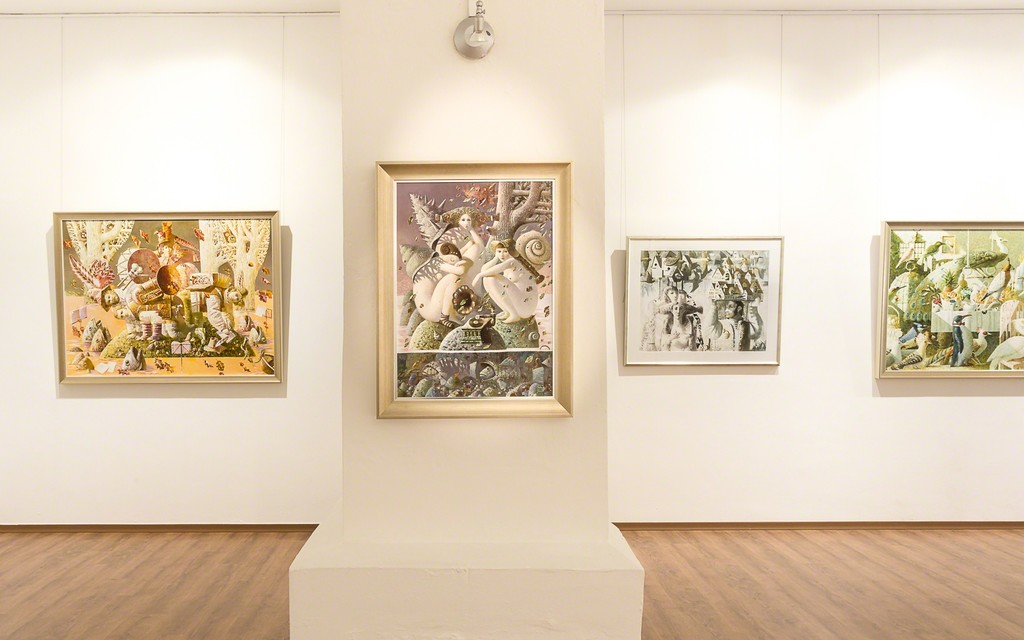 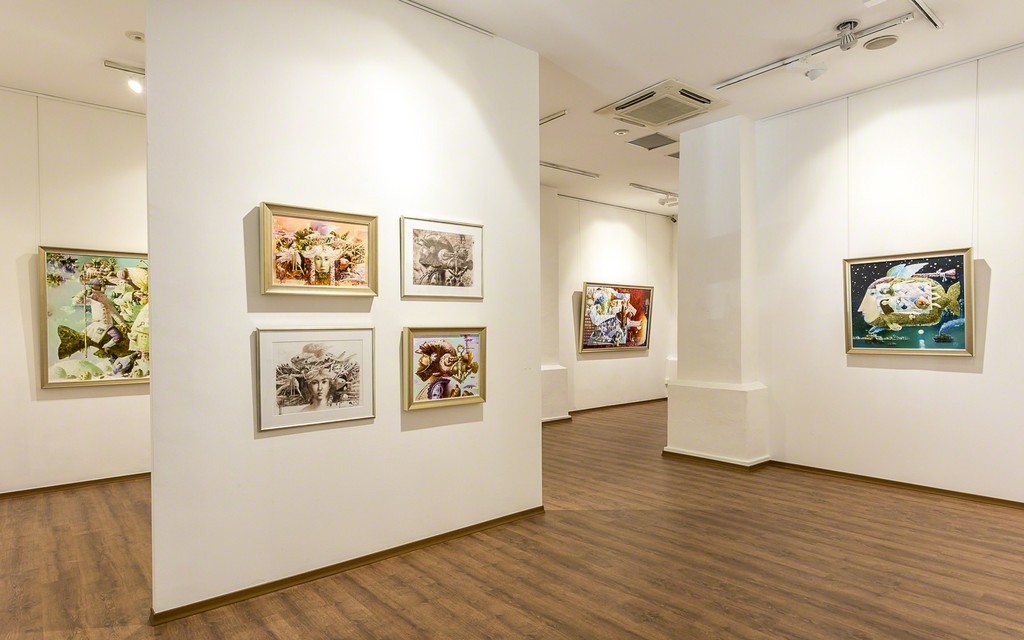 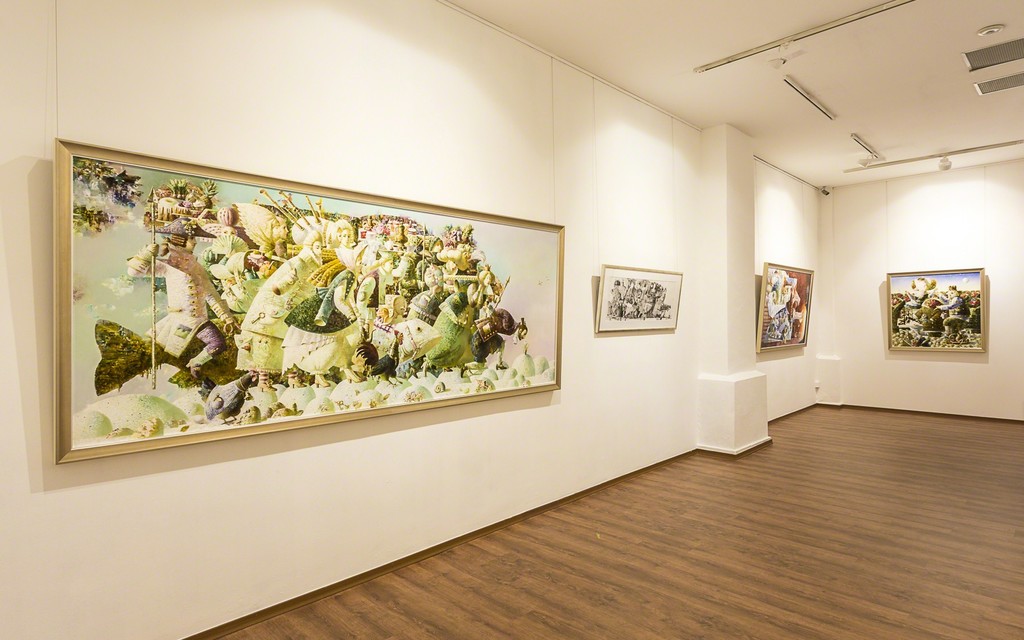 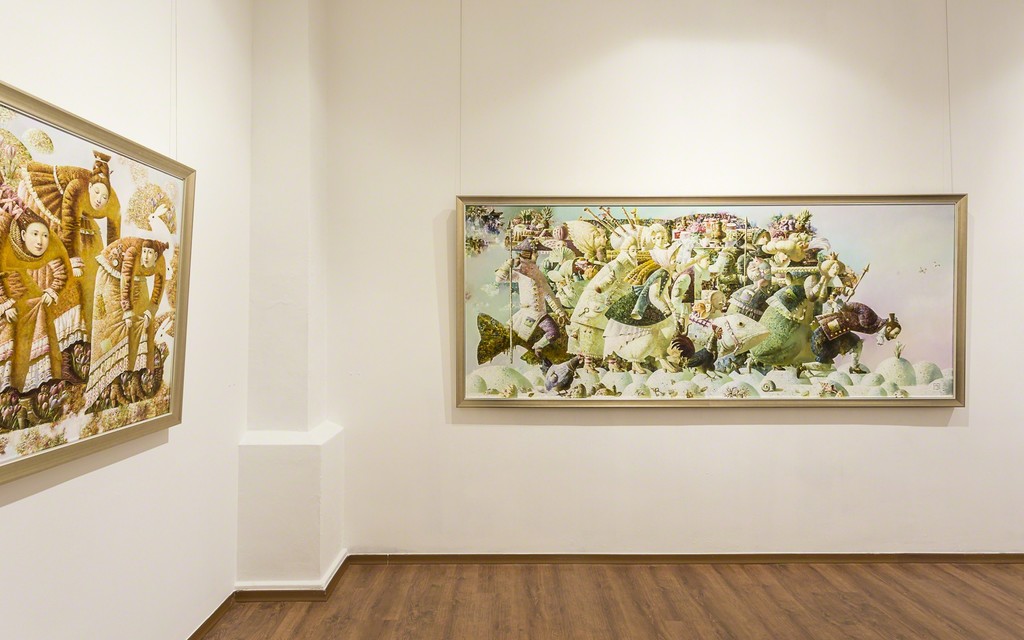 Contemporary Russian artist Anna Berezovskaya returns to REDSEA Gallery with her latest exhibition Edge of the World featuring 40 new works including paintings, drawings and sketches. The exhibition bears testament to Anna Berezoskaya’s journey as an artist and highlights her signature style of poetic realism. Edge of the World is on at REDSEA Gallery from 15 May to 14 June 2015 where works are open for acquisition.

In her newest exhibition, Berezovskaya has developed and honed her signature style – poetic realism, with which she brings together techniques unique to abstract and surrealism and her emotions and inspiration. She uses symbolism to create timeless works on canvas and paper, carefully selecting subjects that transcend time and space to convey her ideas and emotions. In doing so, she is inspired by Russian culture and literature. For example, locks and keys feature prominently in her works, representing mysteries to be unlocked and discoveries to be made. The recurrence of safety pins in her work hark back to an old Russian superstition which claims that wearing an old safety pin will ward off evil. Snails also feature prominently as the spiral on the shell of a snail is a symbol of life. Bringing these symbols together, Berezovskaya depicts a world of her own, full of its own meaning and stories.

In Edge of the World, the world she creates is one, which is unfamiliar but yet resonates with the viewer through the fleeting moments of beauty, joy and playfulness in everyday life, which she captures. Bringing together humour and optimism through romantic narratives, Edge of the World is an invitation to a world of enchantment and gaiety. The series pivots on the sense of emotions that people go through as well as values that they hold close. While each work in the series is a separate and distinctive piece, the common thread that binds them is the strong emotions and feelings that Berezovskaya has imbued in each one.

“I still draw on stories that I love from my childhood but in terms of development I realise I have developed and grown and my ideas are becoming more interesting, sharper, more developed. With my news series Edge of the World I wanted to invest the works with a sense of what people value, what is worth doing. I have done this using the style and techniques I have always used, but perhaps with a stronger sense of symbolism and a greater awareness of my own artistic style,” says Anna Berezovskaya about her latest series.

“Anna is an extremely talented artist and REDSEA Gallery is proud to be a part of her artistic development. We have seen her grow from strength to strength and this is clear from the works shown in Edge of the World, which features her paintings, drawings and sketches. They demonstrate not only her creativity but also the precision and discipline she pours into her work. This results in pieces that are beautiful and possessing of an academic rigour, which defines her art,” says Chris Churcher, founder and owner of REDSEA Gallery.

Edge of the World runs from 15 May to 14 June 2015 at REDSEA Gallery at 9 Dempsey Road. For more information, please log on to www.redseagallery.com.