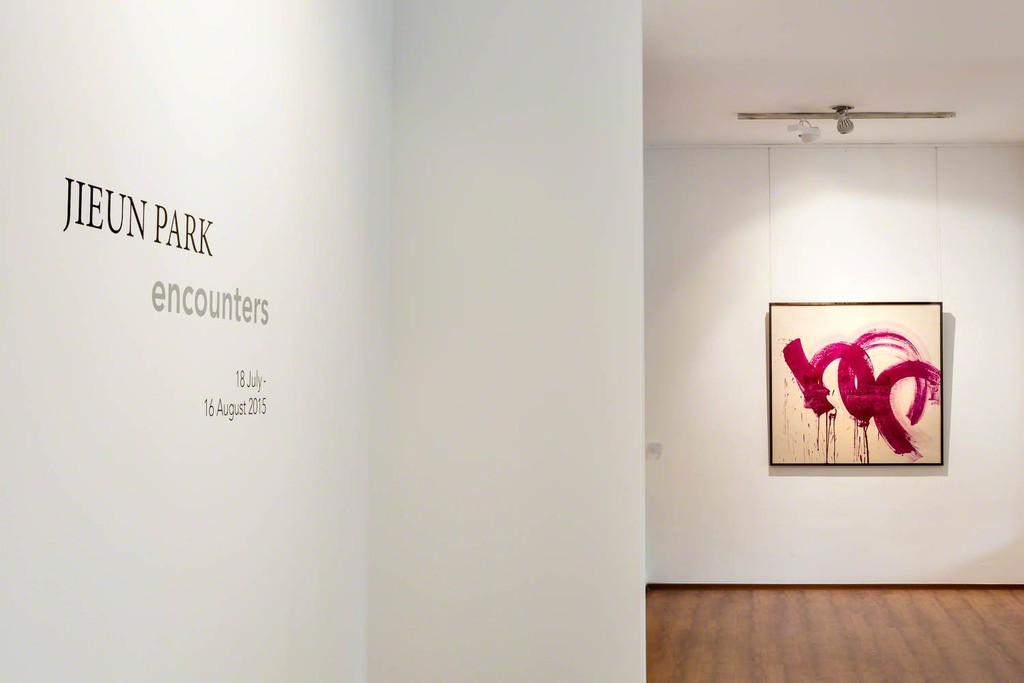 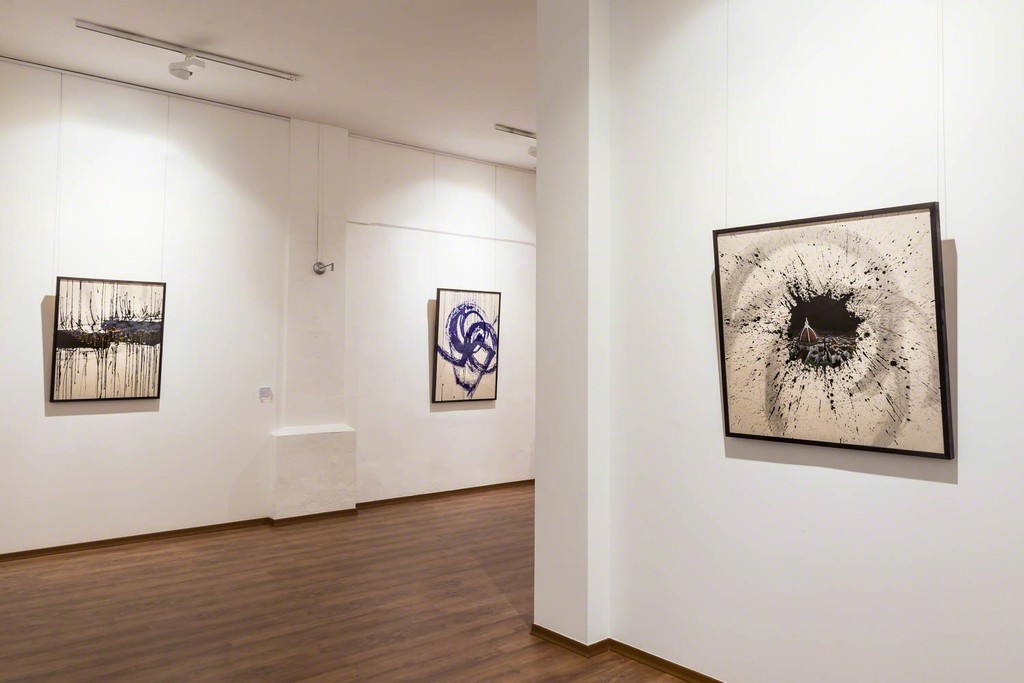 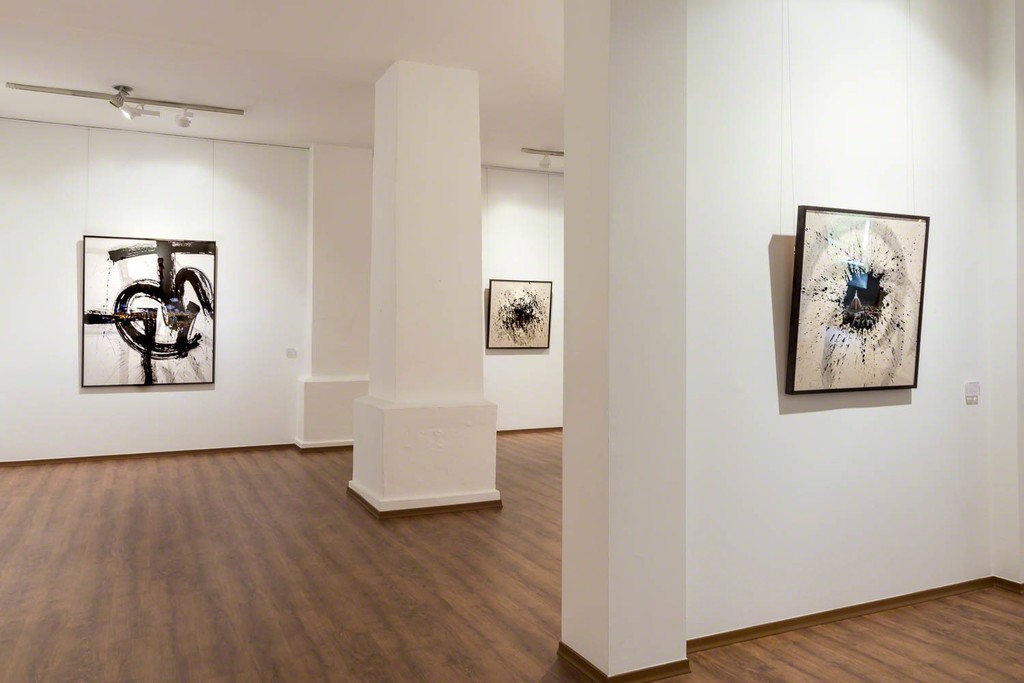 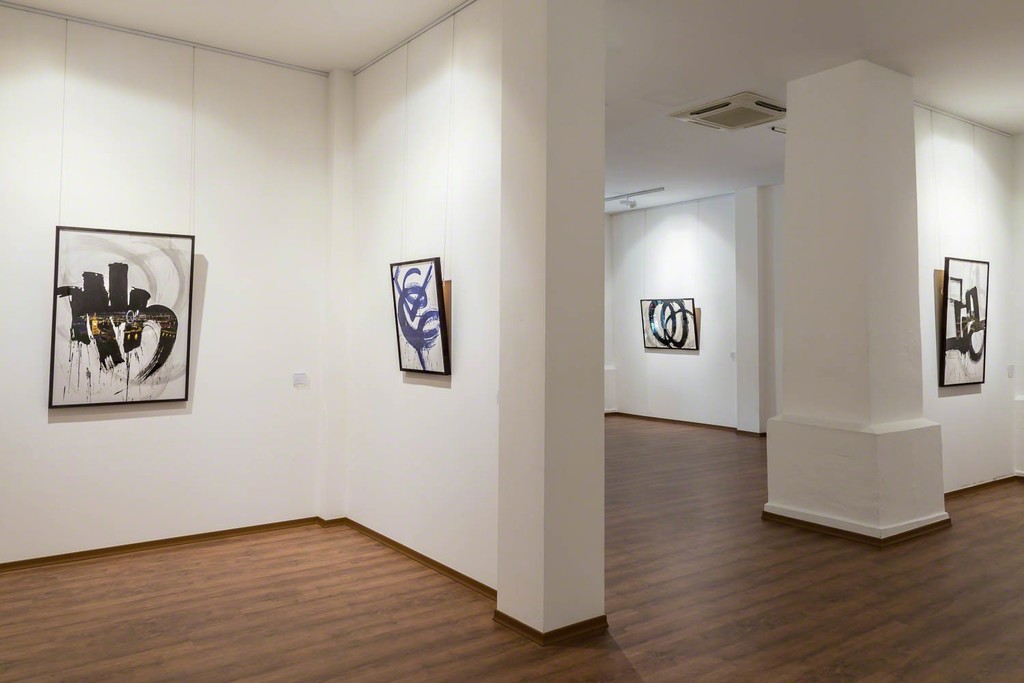 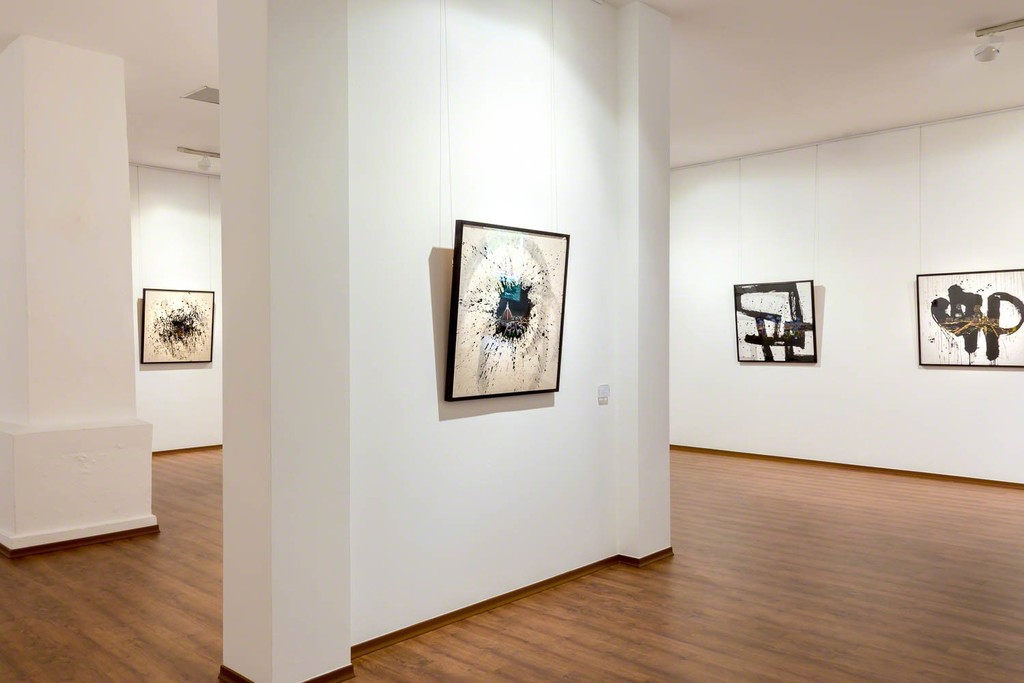 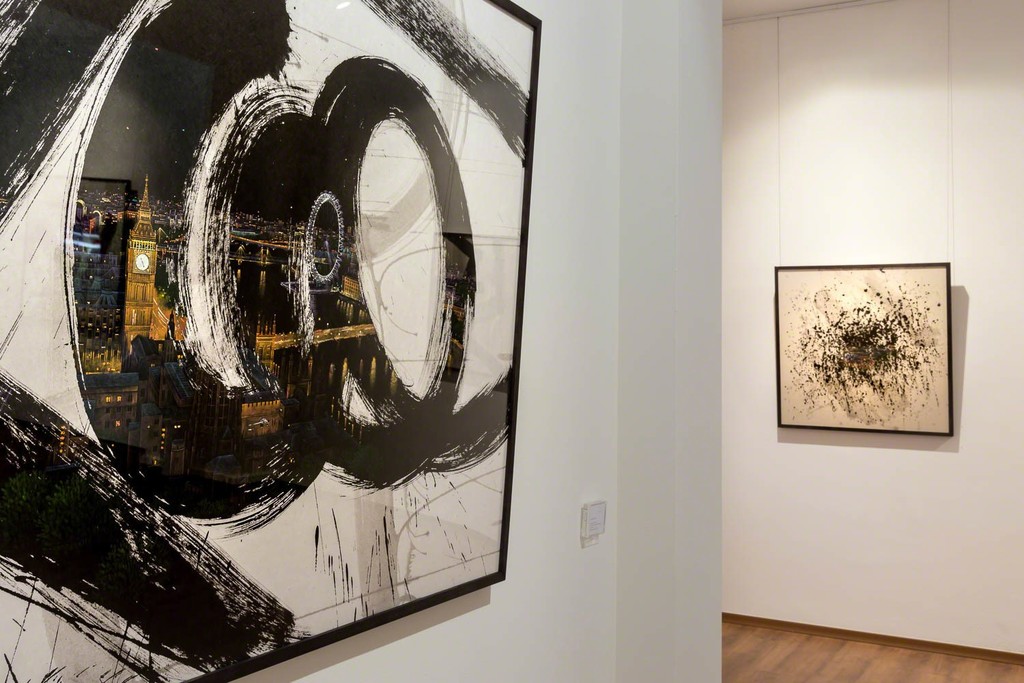 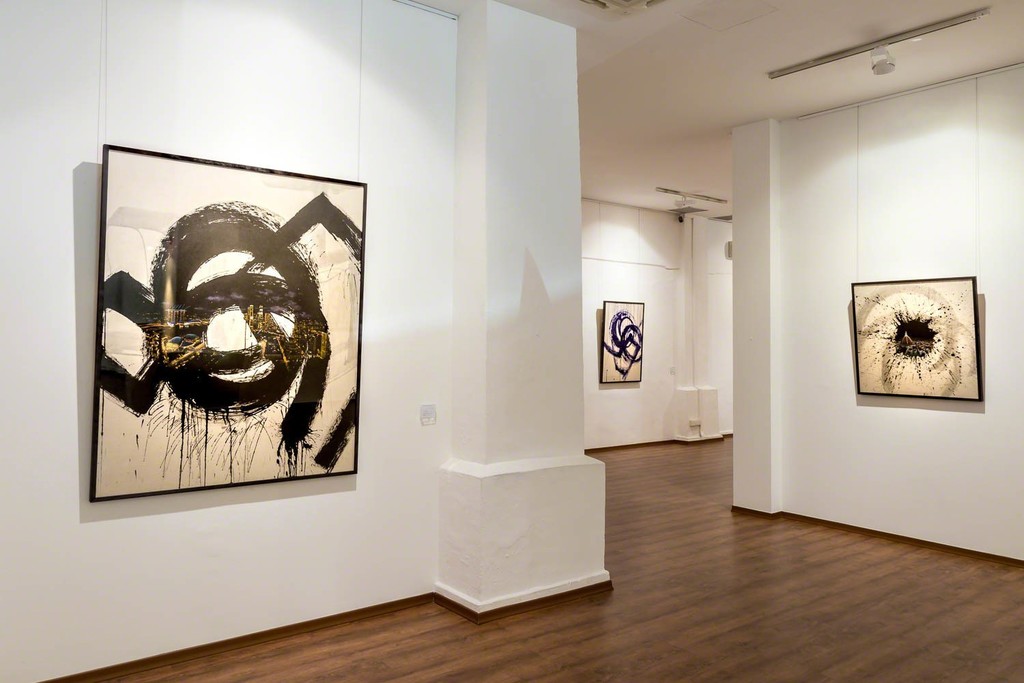 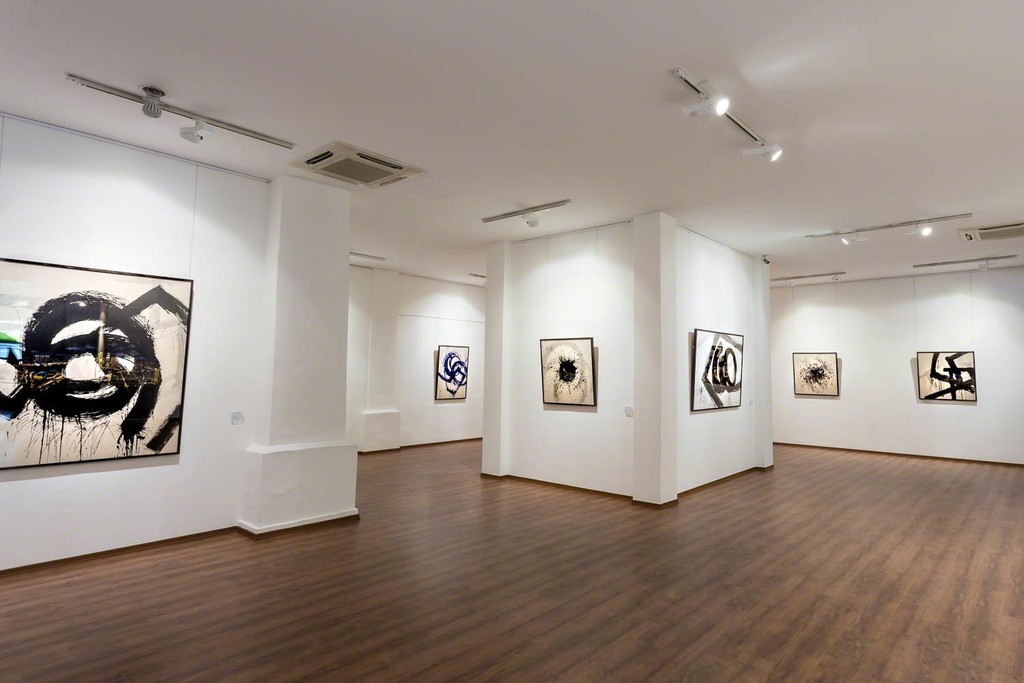 Korean artist, Jieun Park, presents her solo exhibition “Encounters” at REDSEA Gallery from 18th July to 16th August. Showcasing her distinctive, signature style of juxtaposing bold strokes of traditional Chinese ink calligraphy against the fine use of acrylic and metallic paint, Park’s new collection builds on her acclaimed series of cityscapes from her travels around Europe and Asia.

With the sweep of the brush, Park conveys the emotions she feels on her ‘encounters’ with these major cities and captures their spirit in a lively and emotive way. ‘Encounters’ includes new works of London, Paris, Hong Kong, Seoul and of course Singapore, celebrating Singapore’s SG50 year by highlighting the city’s iconic buildings and nighttime vibe.

“Throughout my travels in Europe and Asia, I have always felt loneliness lingering in the beautiful cities. Sometimes the loneliness can get a little overwhelming and this inspired me to create a series of paintings where I have little conversations with the cities I had visited,” Park explains.

To reflect the juxtaposition of the loneliness of each city and its complexity, Park first uses calligraphic brushstrokes as the foundation of her canvas, followed by acrylic for the different cityscapes within the abstract marked inks.

“Park’s artworks reflect city life; they bring out the charms of the cities where their colourful impressions coexist with loneliness. She captures and represents the allure of the cities and the feeling of loneliness within beautifully” says Chris Churcher, Founder and Director, REDSEA Gallery.

Jieun Park lives and works in Seoul, Korea. A graduate with a BFA Advertising, Design and Fine Art, Konkuk University, Park has presented in countries such as France, Hong Kong, Italy, Korea and New Caledonia. She has received the Seoul Metro national conference, “Win A Prize” (2011), Excellence Award at the painting competition of Seoul Digital Institute (2011) and most recently, the first prize for the GIAF painting competition in 2013 and THE ONE TO WATCH from Saatchi Art.

“Encounters” by Jieun Park will be on exhibition from 18th July to 16th August 2015 at REDSEA Gallery at 9 Dempsey Road.