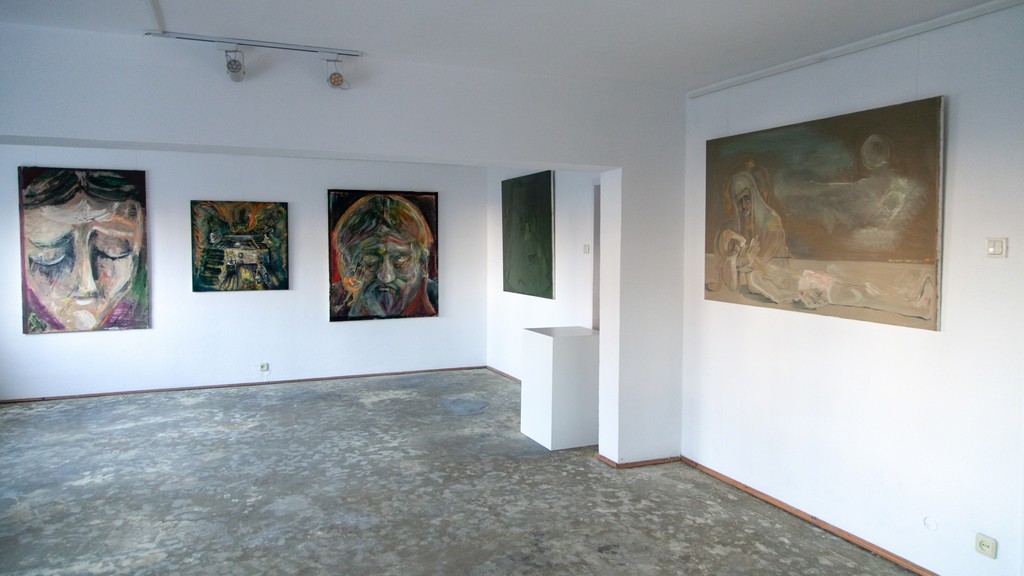 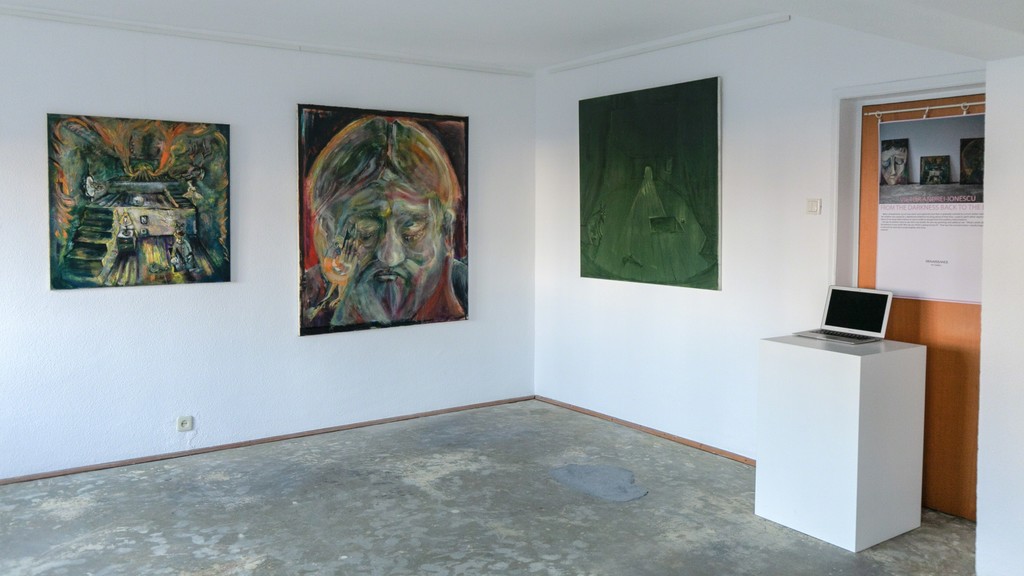 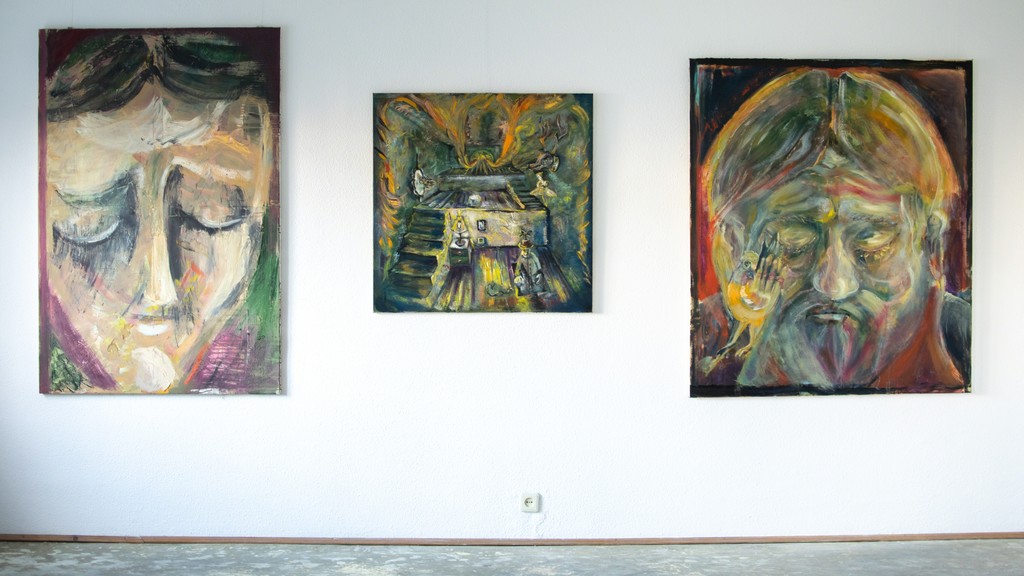 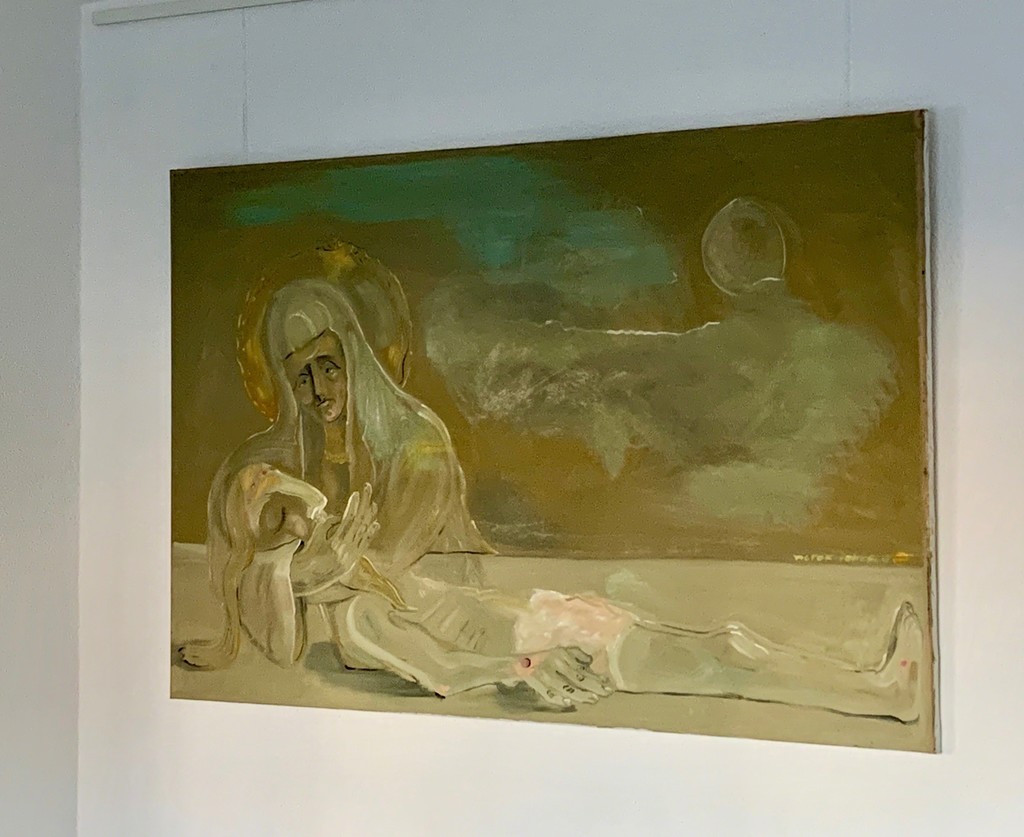 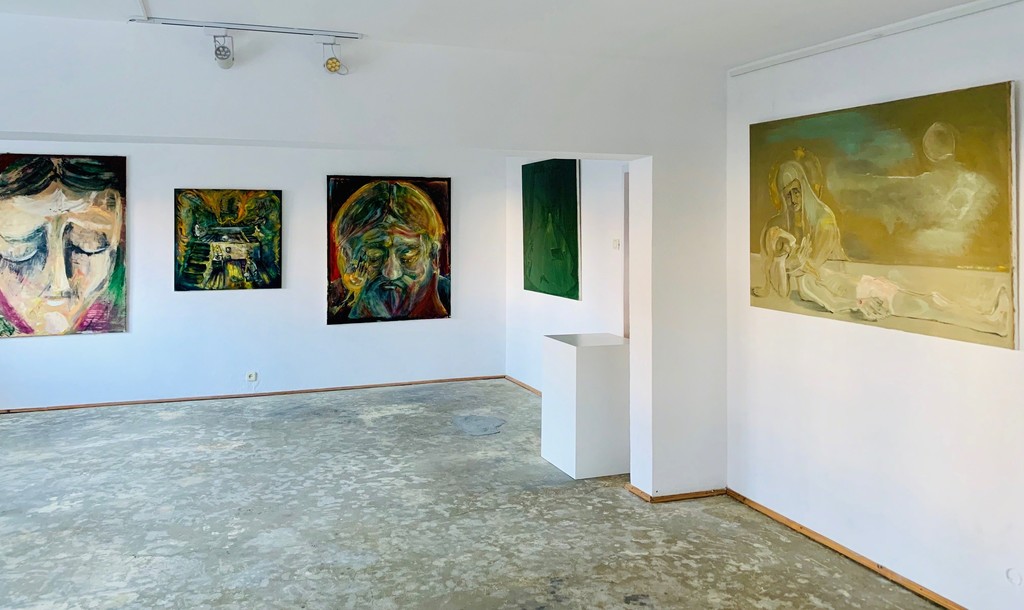 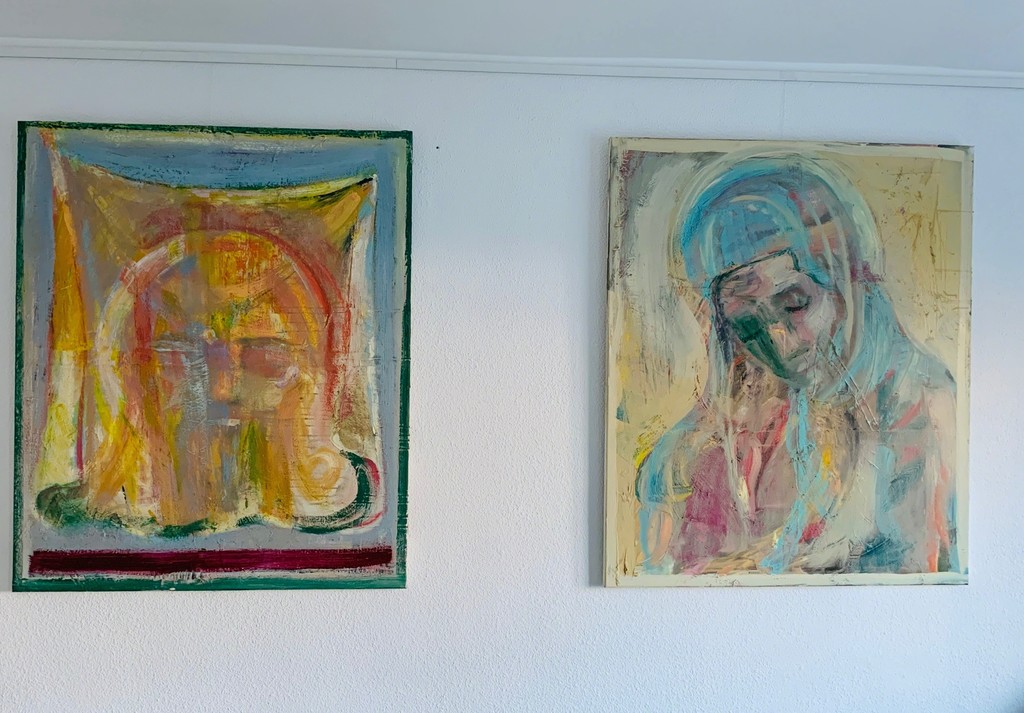 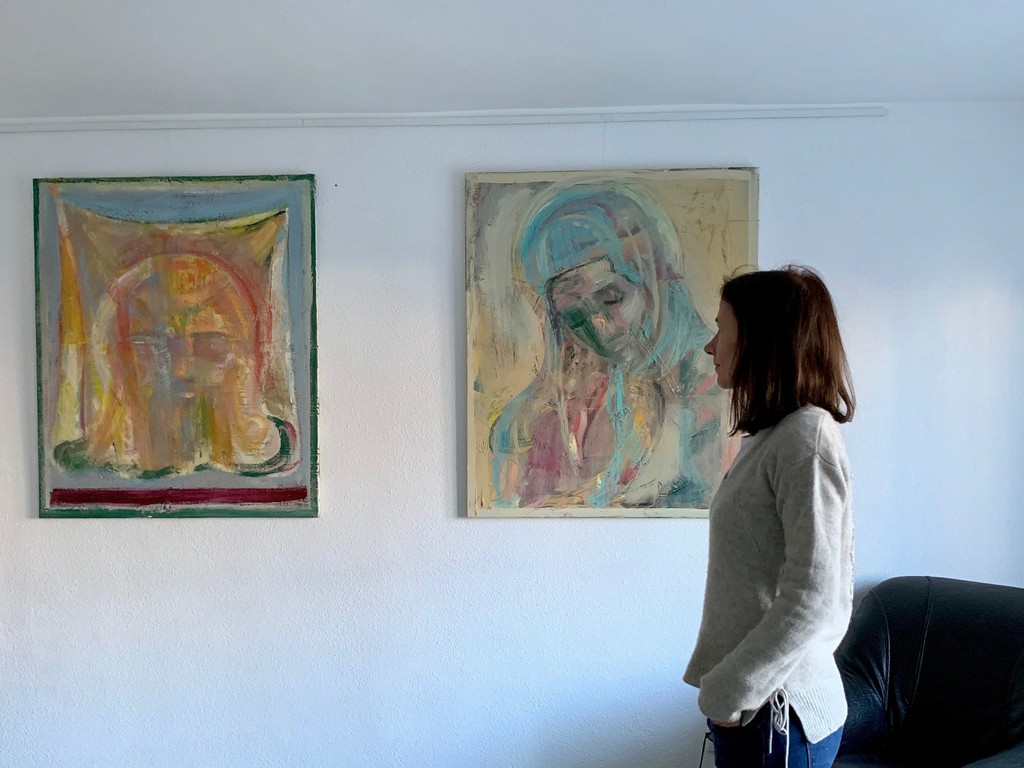 Renaissance Art Gallery is pleased to release a new show, "From darkness back to light" for the opening of its new ART SPACE in Bucharest Romania. The specific painting exhibition with s significant title is a result of Artist Victor Andrei - Ionescu recovery from drug addiction. We, the galleress and the Artist, feel that unfortunately ROMANIA, has not recovered from her ILNESS- corruption- therefore we decided for the open day the date of 15th of March 2019 as in Romania on this date at 3pm there will be a protest for Romania's lack of INFRASTRUCTURE due to major corruption that has infected Romania in the last 20 years. Thousands of romanian entrepreneurs and employees of private companies will stop for 15 minutes their activity in order to protest due to the lack auto highways to connect Romania to Western Europe.
The end date of the exhibition, 23rd of August 2019, has also an important significance: in 1944 King Michael of Romania had arranged "a coup d'etat" during the World War II against the NAZI Germany and joined the Allies forces. As a result Europe ended the WW II 6 months earlier but it also led the start of soviet Romania- later communist Romania.
The exhibition talks about light and brings us closer to people that made a difference in our history like Jesus Christ and St. Mary but not in a religious way and more from "making a difference, bringing a change way". We live in a crazy world where we can get lost easily and only coming " From the darkness back to light" can help us.
It is also an unfortunate coincidence that today, on the exhibition opening day in Romania, on the other side of our planet, in New Zealand, people were killed in a city named CHRISTCHURCH while praying in a mosque. As a Christian I know Jesus preached "love for all the human beings" and I also know that Jesus also figures in non-Christian religions, like in Islam, where Jesus is considered one of God's important prophets. There is no justification on this planet for a human to kill other humans while they are peacefully pray.