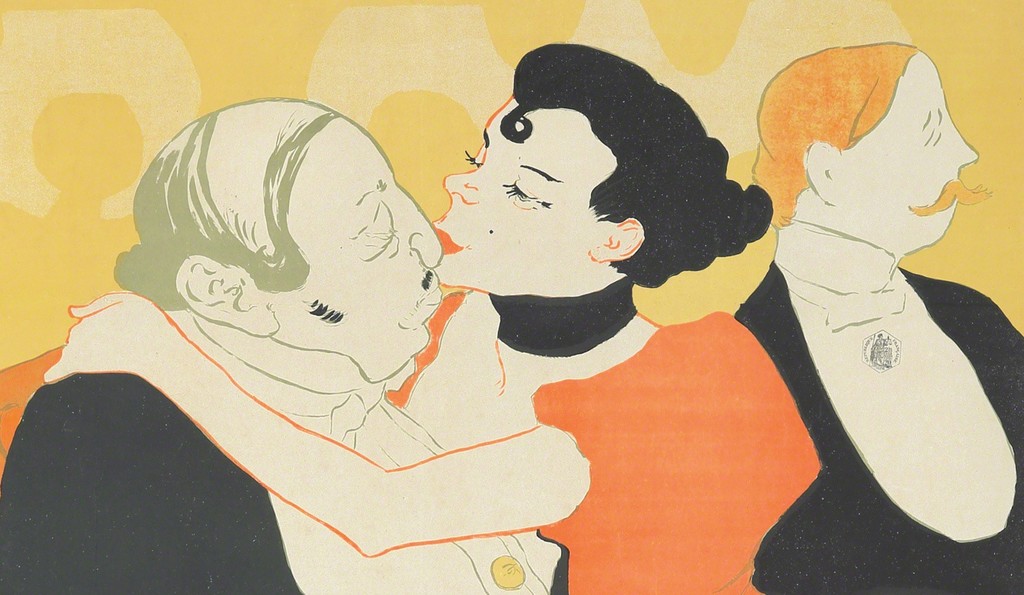 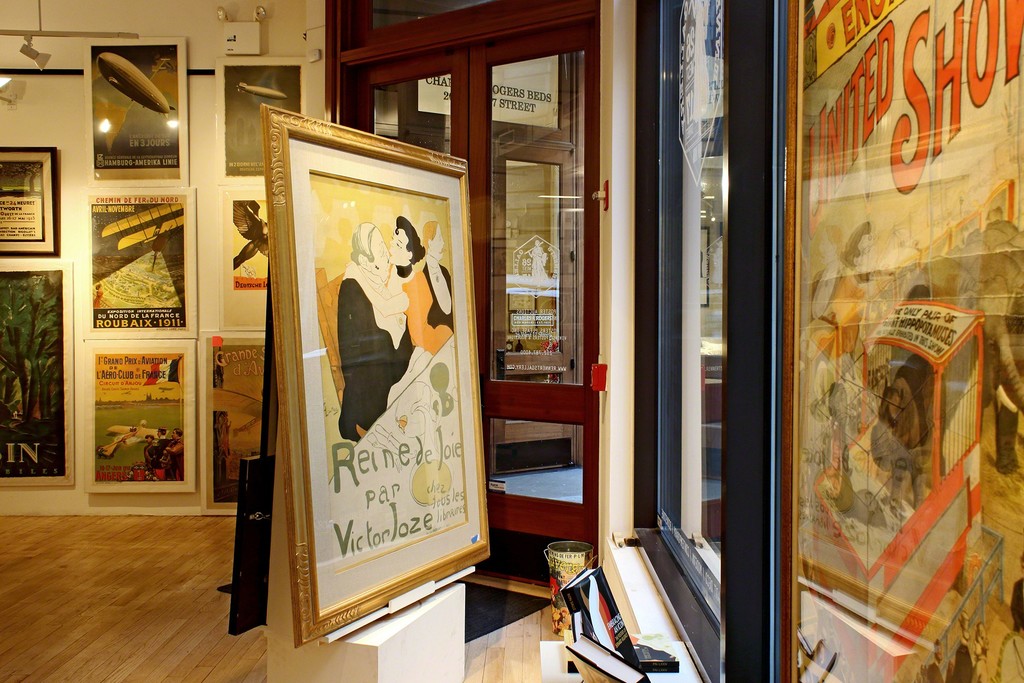 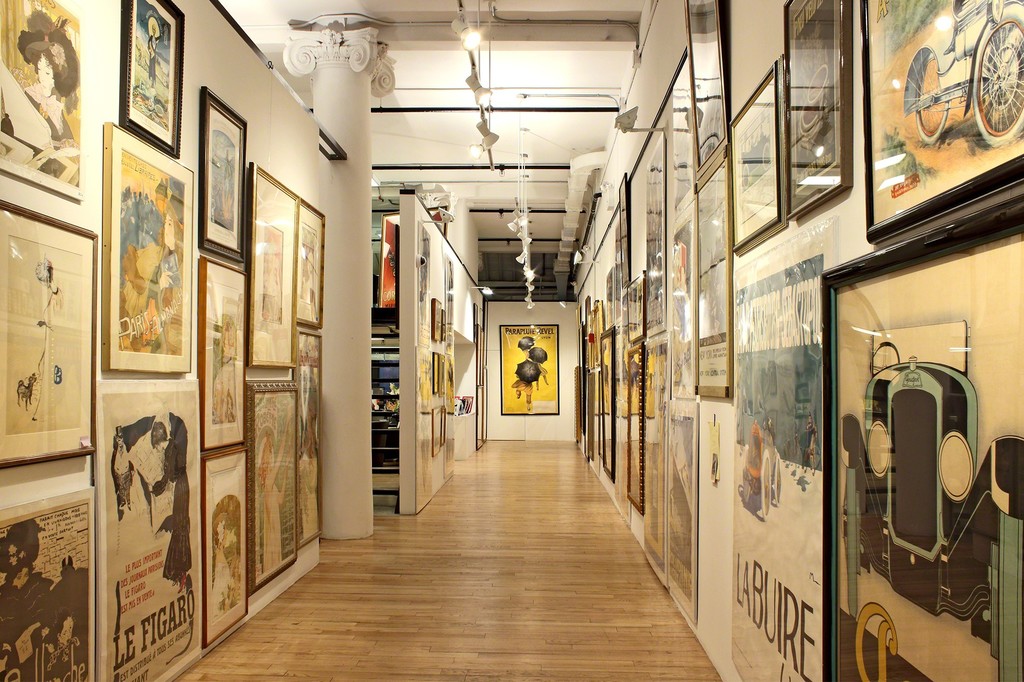 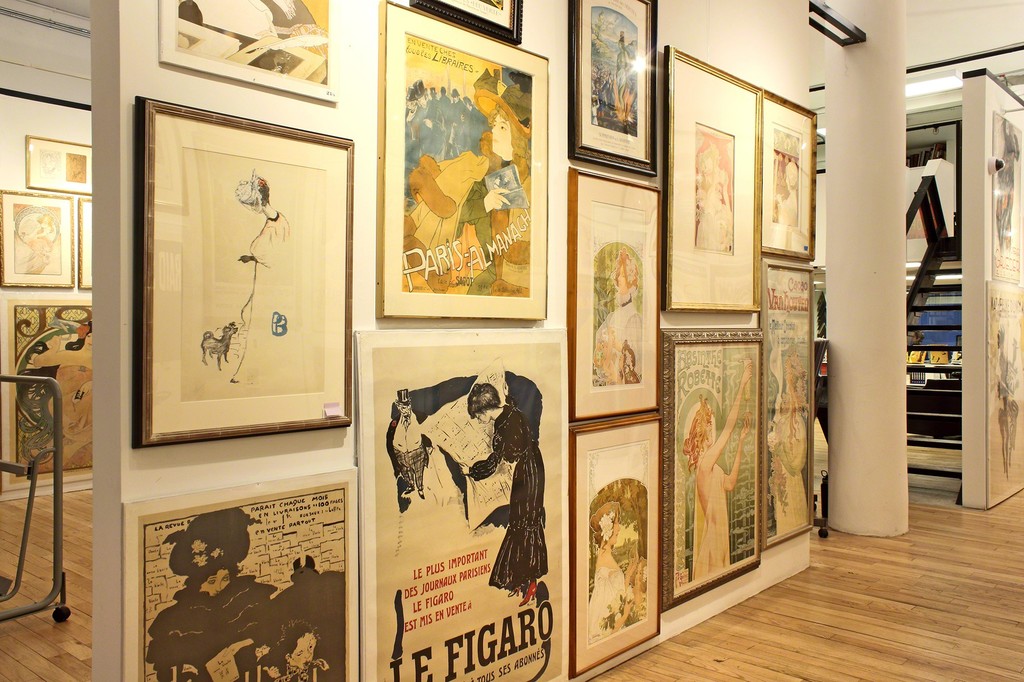 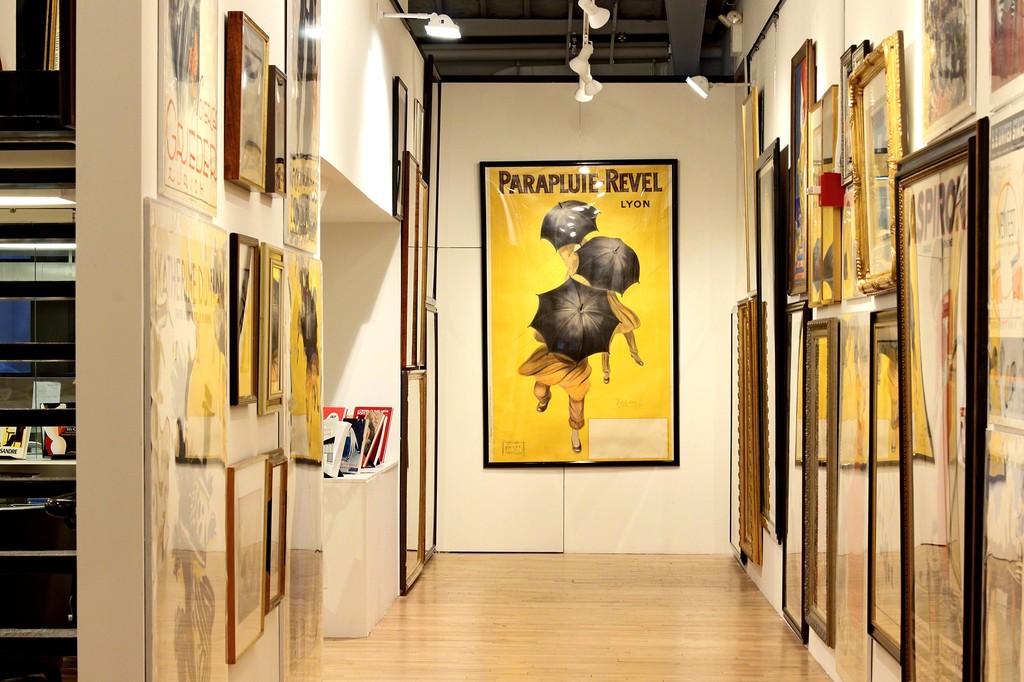 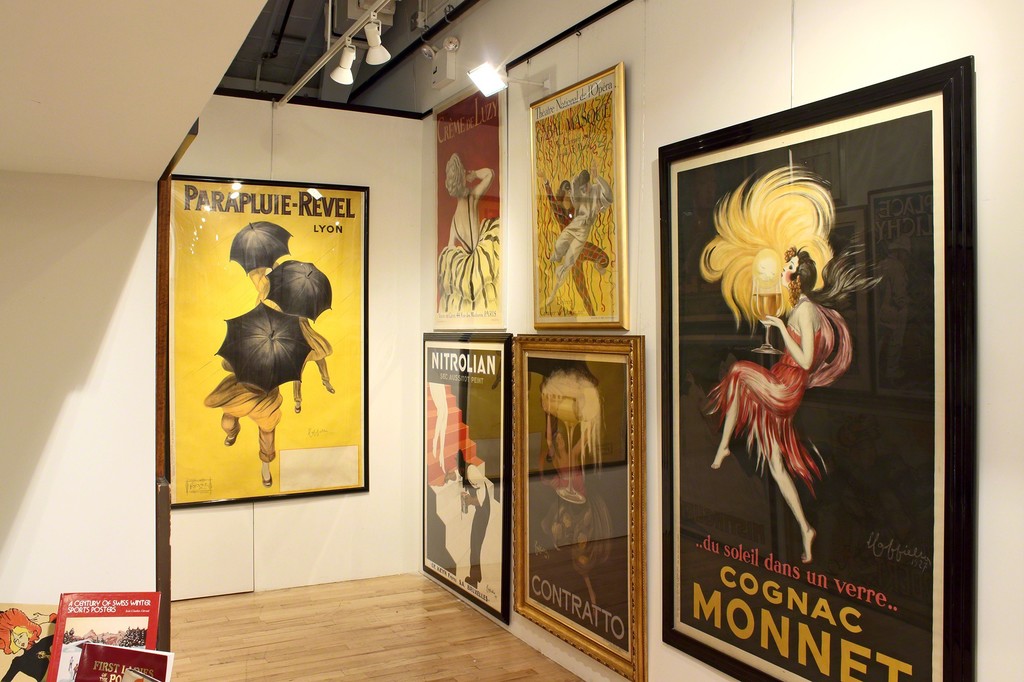 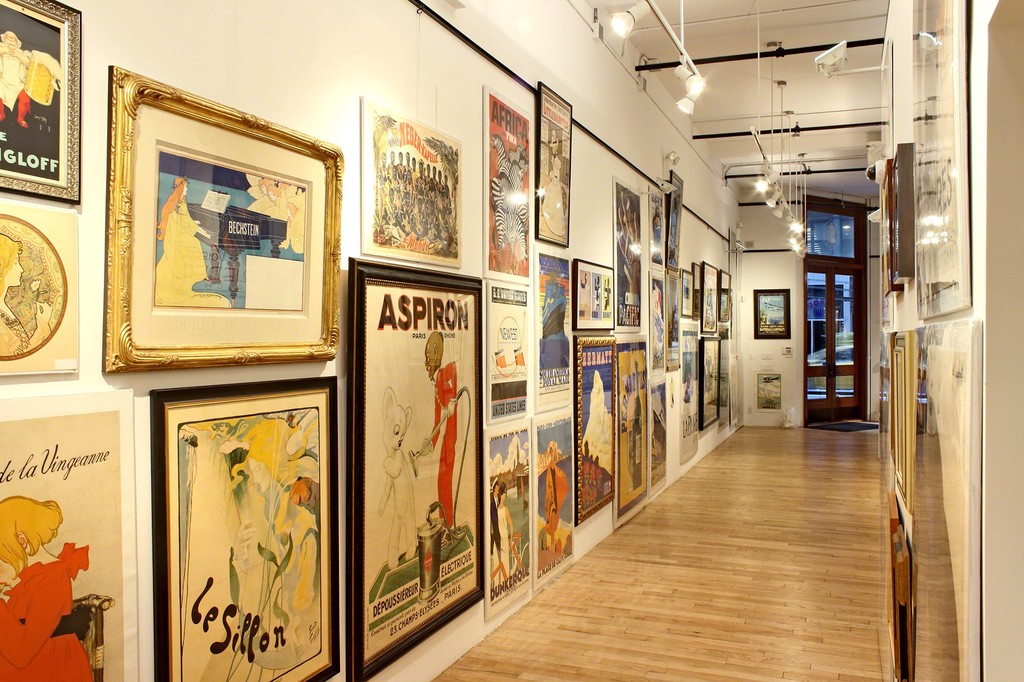 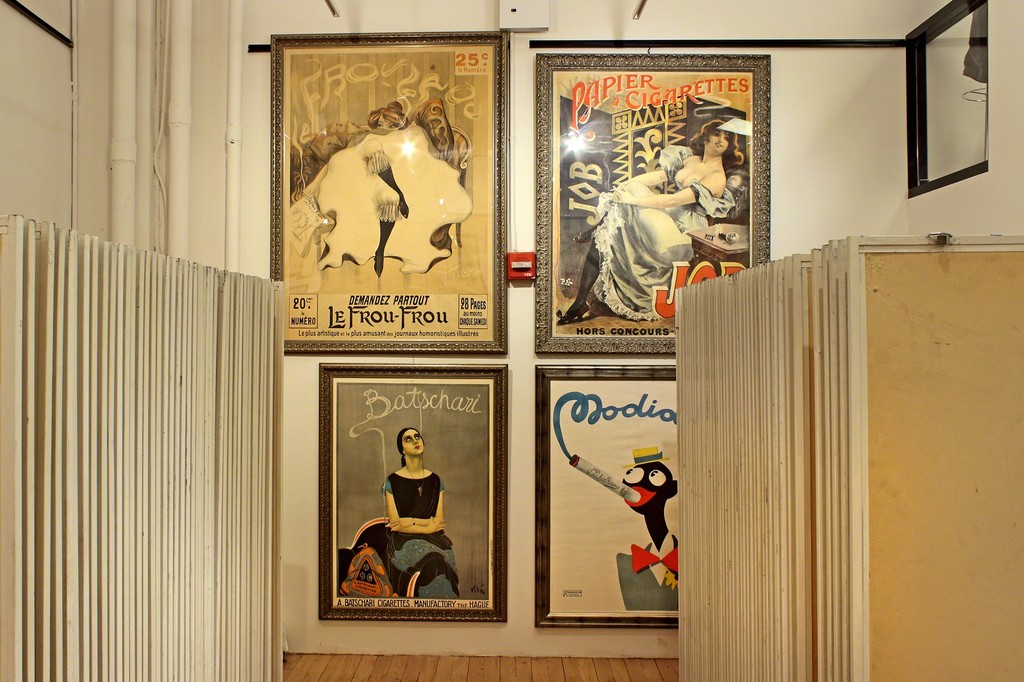 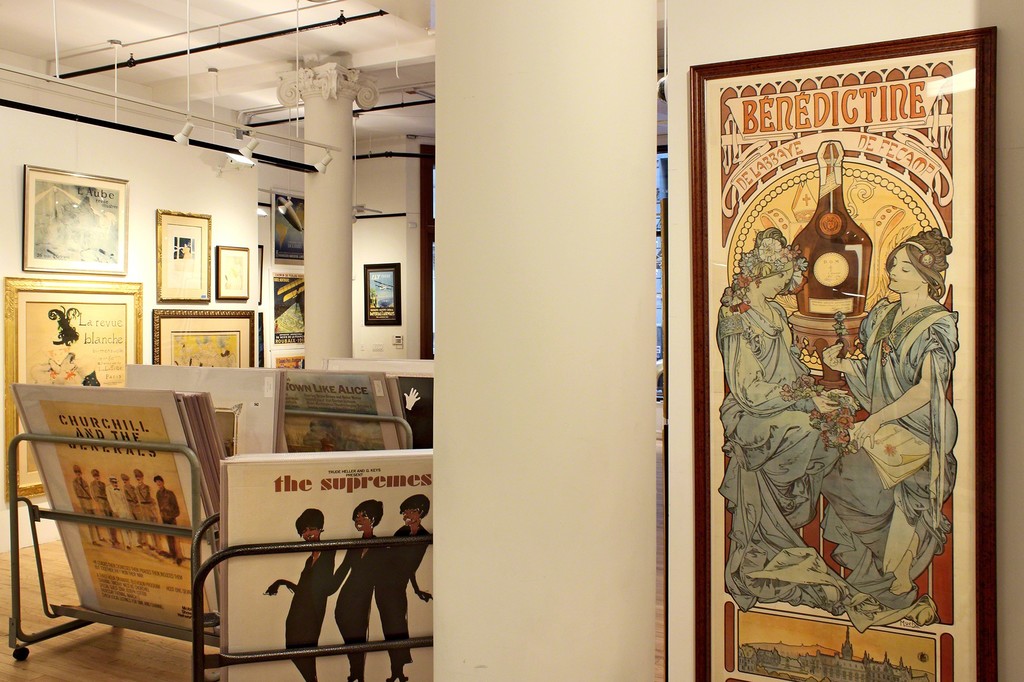 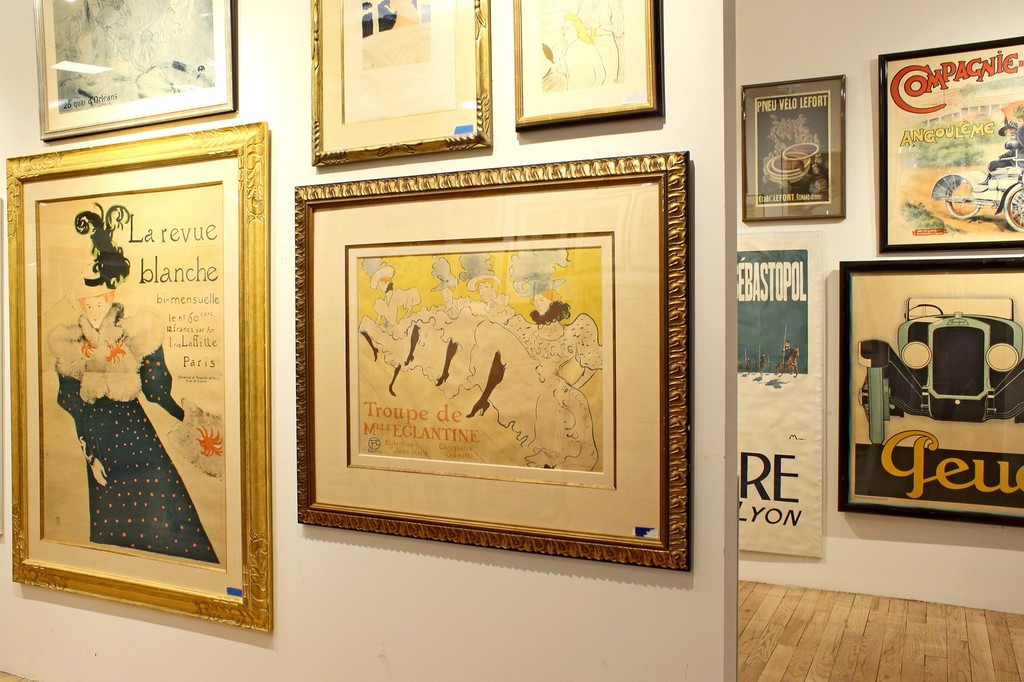 The first sale of the year for Poster Auctions International will take place on Sunday, February 25, 2018 at 11am EST. The roster of 502 lots features several thrilling collections of graphic art that are as historically important as they are visually exciting.

• Circus Posters: The Ringling Bros. & Barnum & Bailey Circus struck the Big Top for the final time in 2017, but the feature film “The Greatest Showman,” a fantasy on the life of P.T. Barnum, shows that interest in the circuses of the 19th and early 20th centuries is riding very high. Our 74th poster auction, on February 25, features over 30 astounding vintage circus posters – Ringling Bros., Sells Bros., the Floto Circus, Adam Forepaugh and more – with delirious, fantastical, and incredibly detailed scenes of everything from sideshow oddities to the vast menageries and tent cities of “The Greatest Show on Earth” (estimates: $1,500-$10,000).

• Posters from the Gail Chisholm Estate: Gail Chisholm was one of New York City’s most prominent vintage poster dealers, managing eponymously-named galleries in Greenwich Village and Chelsea neighborhoods from 1980 until her death in July 2017. We are honored to include, in this auction, 70 superb posters from her estate, which include Colins, Cassandres, Penfields, and a splendid assortment of rarely seen treasures. All proceeds from this collection will be donated to Planned Parenthood of New York.

• Jazz Age Paul Colin: Colin, who helped vault Josephine Baker to stardom in the mid-1920s, was far more than a poster artist. This sale features 5 original artworks by Colin – including splendid Art Deco pieces from inside the jazz dens of Paris in the 1920s and ‘30s – among 12 Colin works overall (estimates: $1,200-$10,000).

• Travel Posters: Two of the world’s finest Broders, Ragan’s 20th Century Limited, classic airline posters by Kauffer and Klein, and four stunners by William P. Welsh headline an extraordinary collection of over 100 travel posters, with a focus on the Art Deco period.

PAI’s Rare Poster Auction LXXIV will take place on Sunday, February 25, beginning 11am EST and continuing without intermission until all 502 lots have been called. Bidding is available in person, online, by telephone and absentee.

Lots will be available for viewing online beginning January 25, and the gallery showing is from February 9 – 24 at 26 W. 17th St., New York City, 11am-6pm. Please see all previews available at http://www.rennertsgallery.com/

Poster Auctions International is currently accepting consignments for its June auction. View online at posterauctions.com or call 212-787-4000 for more details.