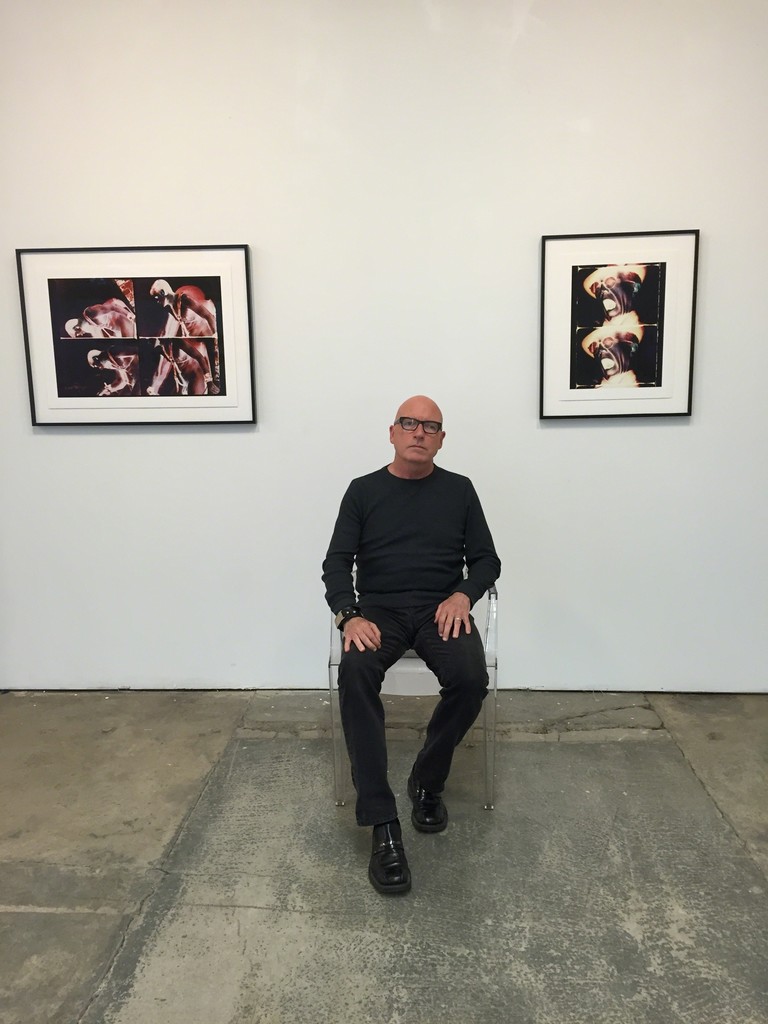 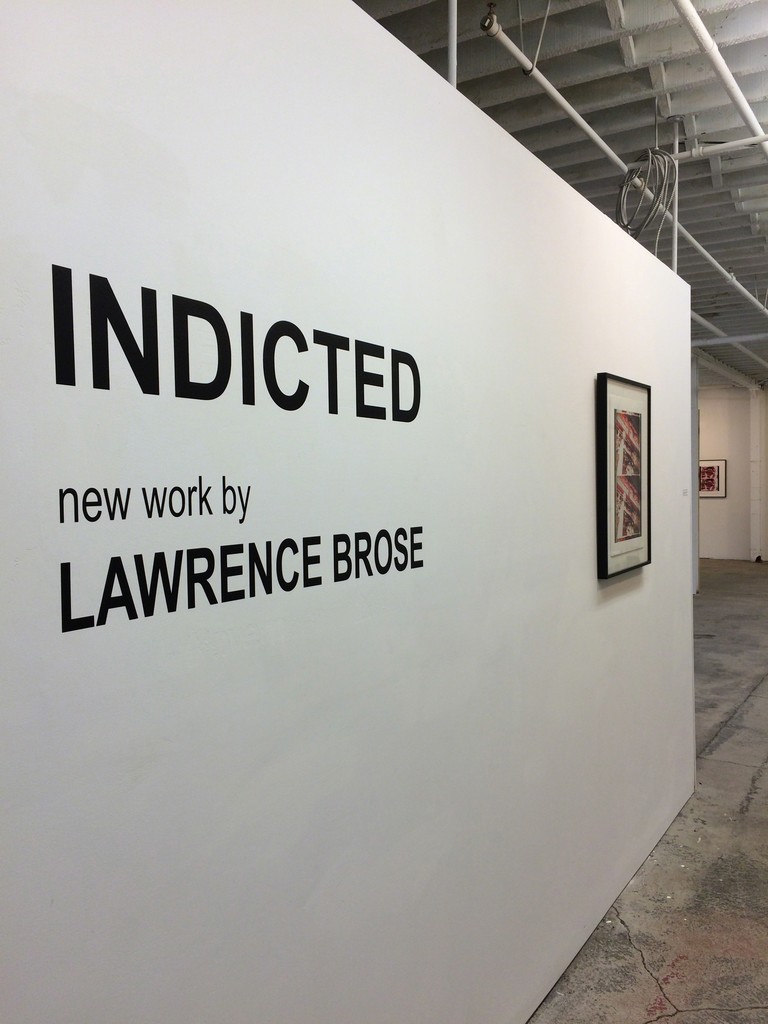 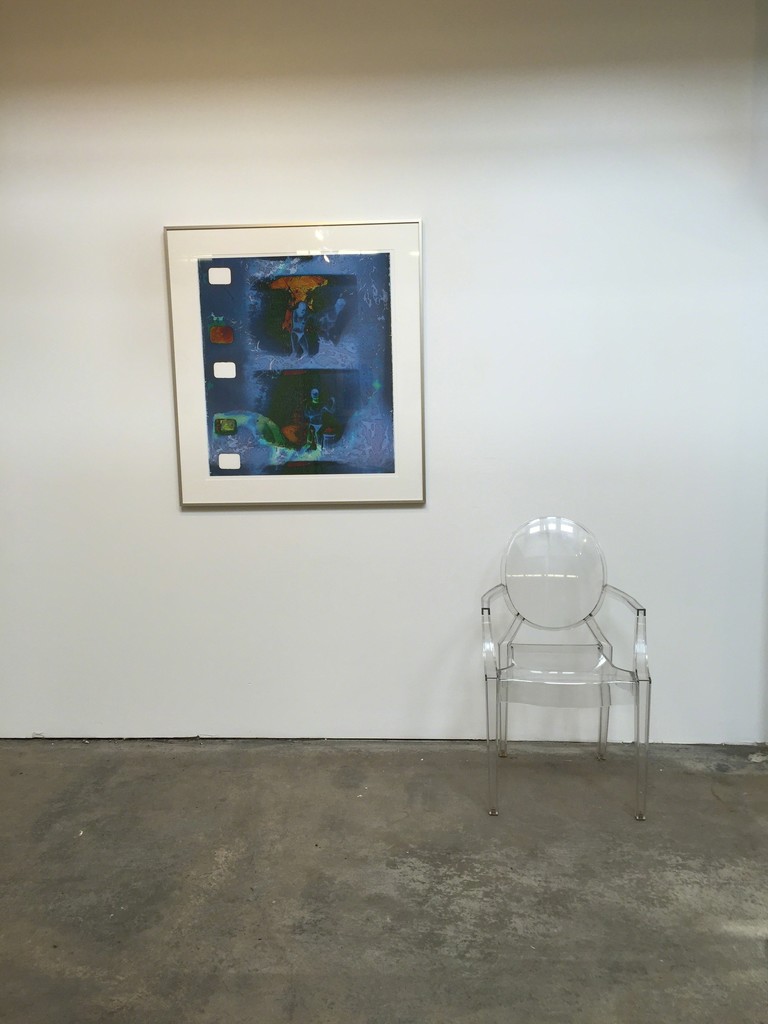 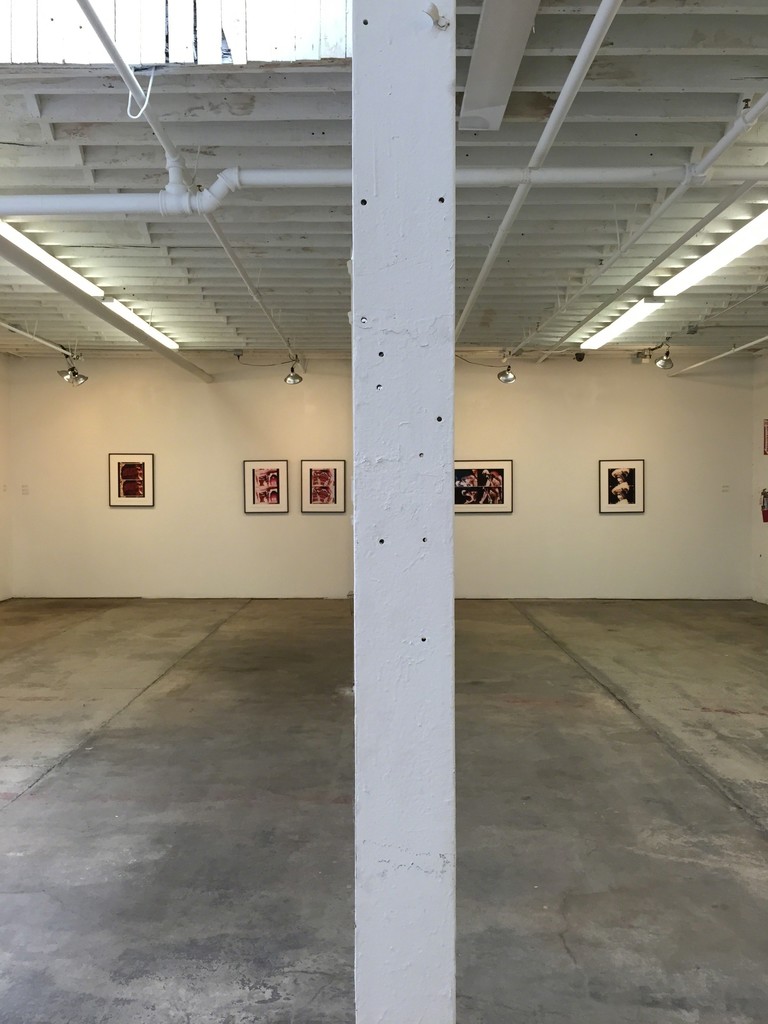 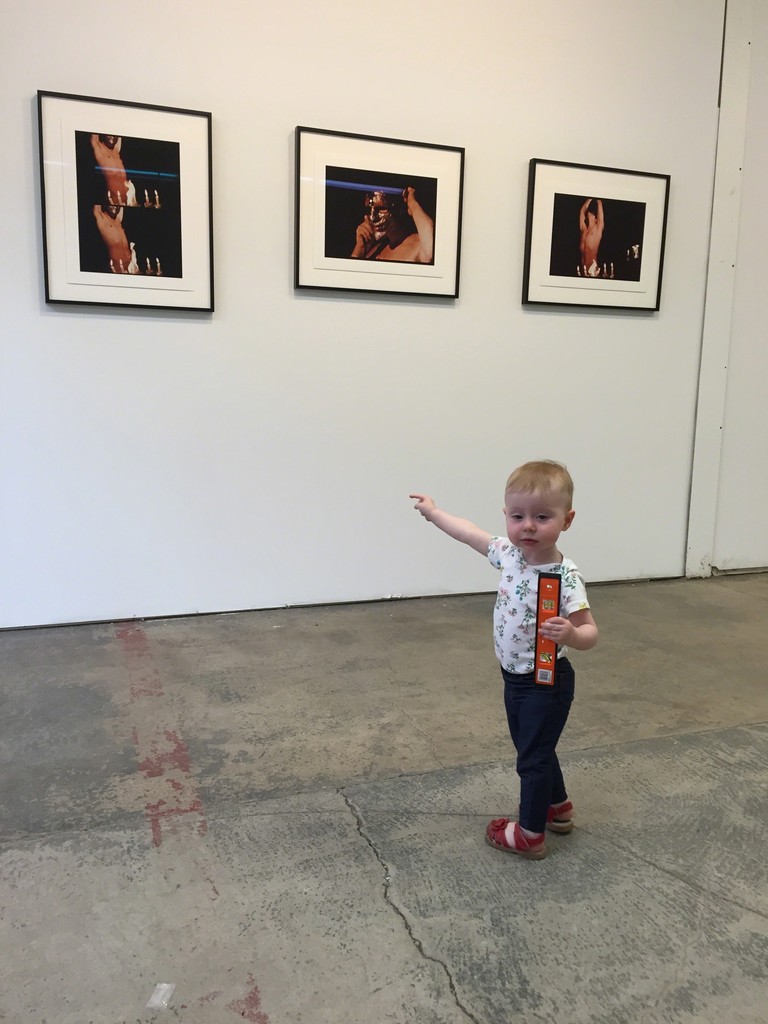 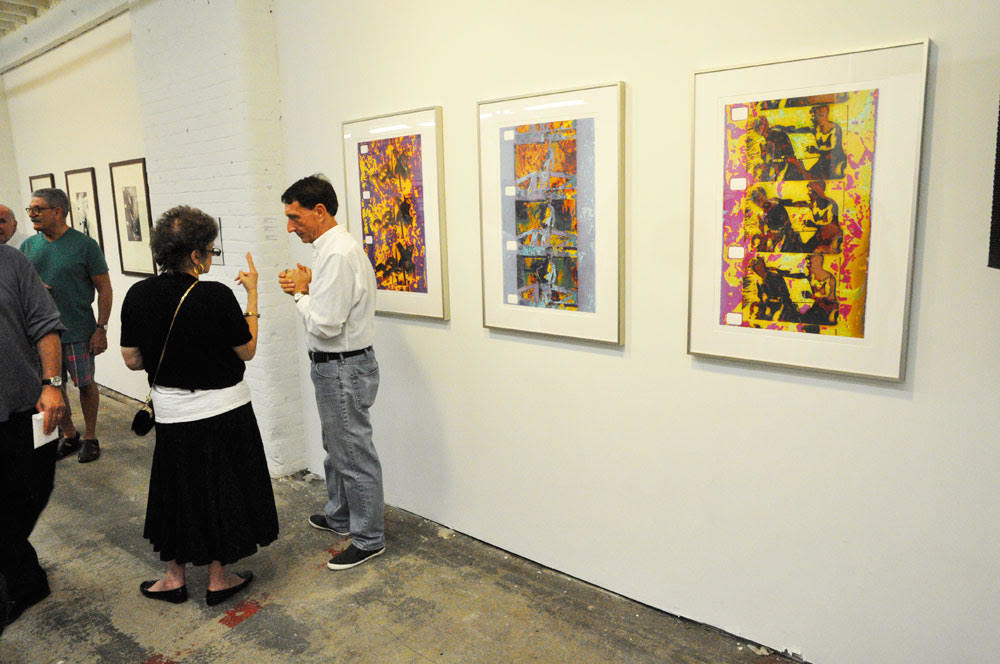 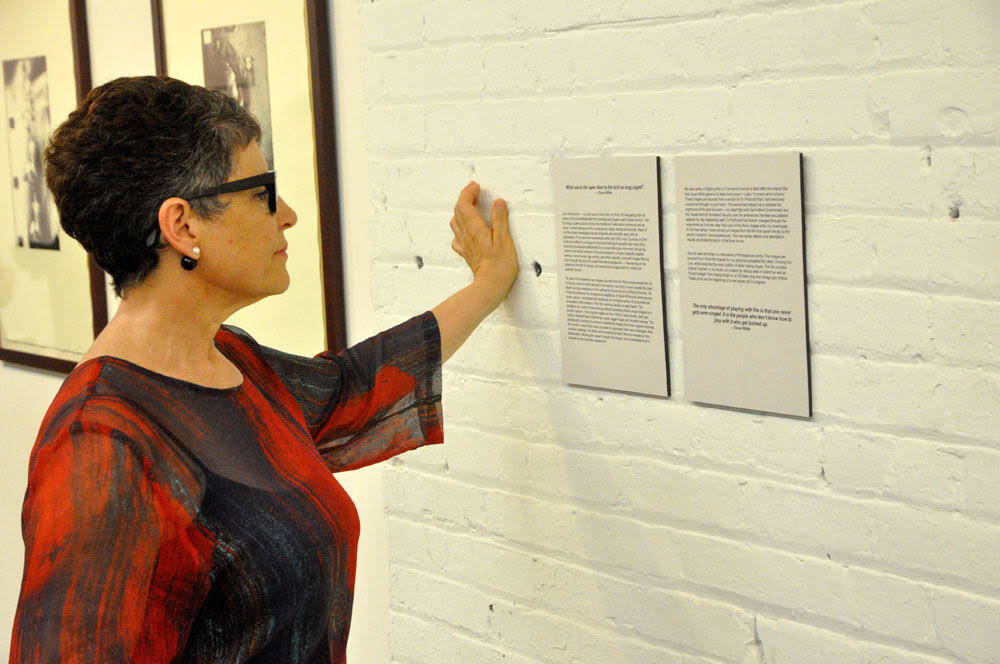 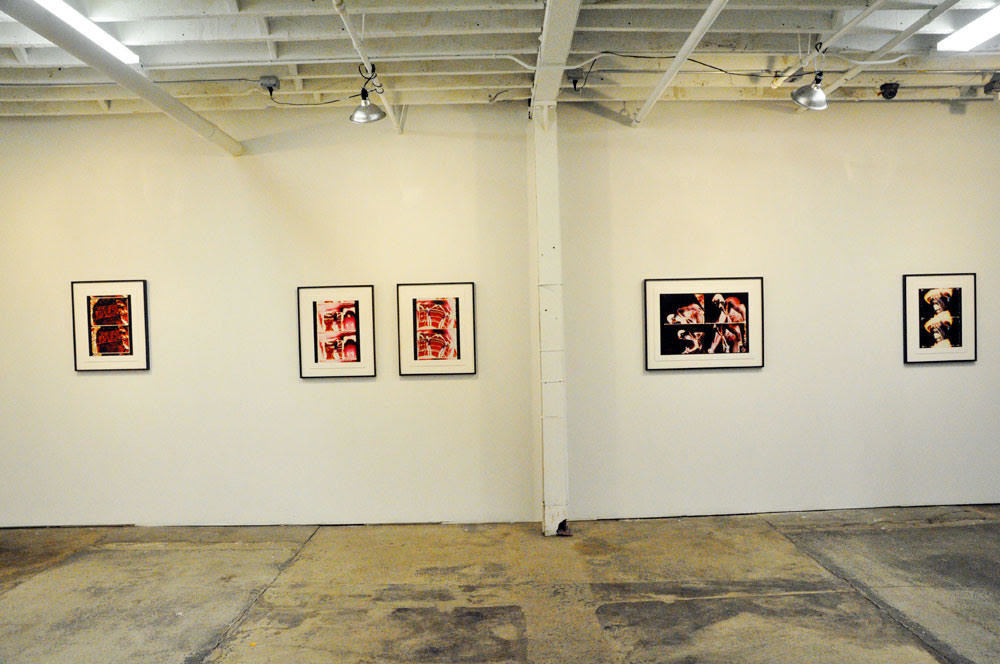 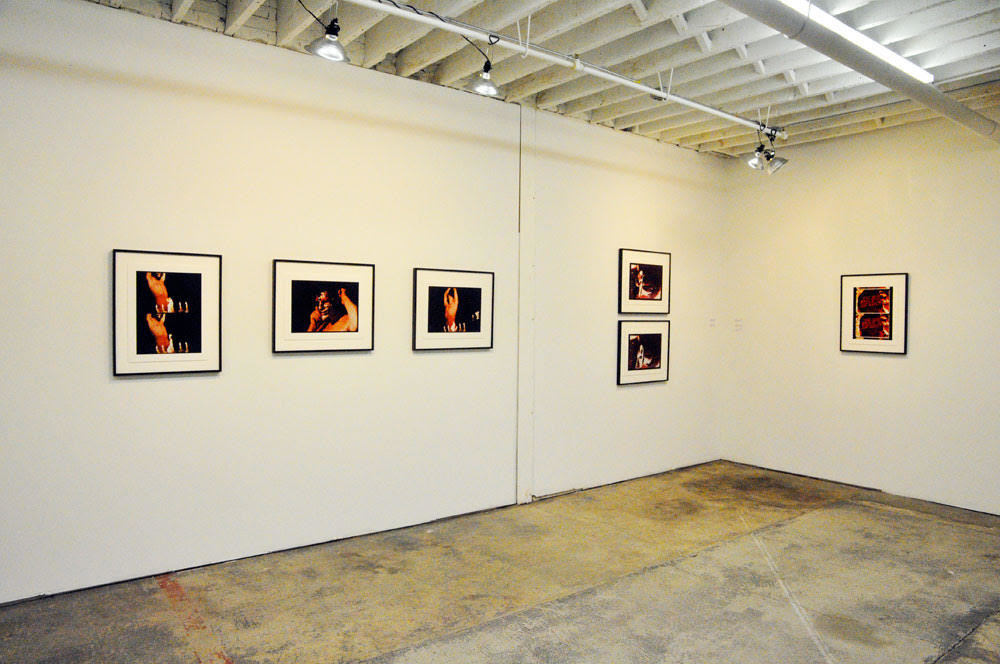 BT&C Gallery announces INDICTED: New Work by Lawrence Brose opening Friday, June 12th with a reception 6-9pm. This reception will also celebrate the one year anniversary of BT&C Gallery opening on Niagara Street in Buffalo. INDICTED will remain on view through July 24th. Gallery hours are Fridays 12 pm – 5 pm or Monday, Tuesday, Wednesday, Thursday and Saturday by appointment. Contact Gallery Director, Anna Kaplan at 716-604-6183 or by email, at [email protected], to make an appointment.

In 2009, Brose, then Executive Director of CEPA Gallery, was arrested and charged with possessing images of child pornography. 100 of the indicted images are film frames related to the work on view in INDICTED. After six years of prosecution, Brose was sentenced to two years probation this past December after the US Attorney’s Office reduced the charge to obscenity. Visit www.lawrencebroselegaldefensefund.com to read more about the case. This is the first time since 2009 that Brose has had the freedom—both literal and psychic—to create and exhibit his artwork. BT&C is proud to be the first to host INDICTED.

INDICTED will feature Brose’s print work, the majority of which is based on film frames from the artist’s 1997 experimental film, De Profundis. In 2001, Brose began creating large-format prints based on imagery in De Profundis—works that were first exhibited at Big Orbit Gallery, Buffalo and then at The Albright-Knox Art Gallery as part of the 2002 exhibition, In Western New York. The prints have been an important tangent of Brose’s creative practice since then and in 2009 he refined his printing process. INDICTED includes works related to this previously shown series, as well as a completely new body of work. Also sourced from De Profundis film frames, the new series of prints focuses on a section of the film previously left unexplored and involves imagery directly referencing physical imprisonment. The new series of prints is titled Incarcere et Vinculus (Latin: “in prison and in chains”), a reference to the original title of Oscar Wilde’s 1897 prison letter, later published under the title De Profundis (Latin: “in the depths”). Brose sees this new series as a cathartic “fertile ground for addressing the past six years of living a true nightmare.”

Also included in this exhibition are a series of photogravure prints with imagery sourced from a film in progress, titled Crossing the Line, that Brose was forced to stop working on as a result of the indictment proceedings. This series was recently printed during a residency of Brose’s at the Institute for Electronic Arts, Alfred University.

De Profundis is a 65 minute hand/alternative processed experimental film based on Oscar Wilde's poetics as found in his 1897 prison letter by the same name (Latin: "from the depths"). The work features an original score by the American composer Frederic Rzewski along with compositions by Brose himself with Douglas Cohen. Since its 1997 release and premiere screening at the George Eastman House, De Profundis has been screened at more than sixty venues and festivals worldwide including the Art Gallery of Ontario, Toronto; UC San Diego; The Irish Film Centre, Dublin; The Cork International Film Festival, Ireland; millennium, New York and most recently at Harvard University in 2012.
In the film, Brose employs experimental hand and alternative chemical processing techniques to alter images originally sourced from 1920s amateur film and home movies, early gay male erotica, footage of Radical Faerie gatherings and queer pagan ritual performance, radical drag performance and images of confinement. The result is a poignant investigation of queerness, masculinity, history and sexuality. Brose describes De Profundis as:
. . . a critique of the social framings of sexuality and masculinity, fracturing boundaries established by a conservative gay movement and giving voice to the radical margins of sexual dissidence . . . [in this film] I investigate home movies and other culturally-produced images through the lens of a queer theoretical perspective - intervening on the material of the film to disrupt and examine the images both for critical and aesthetic pursuits.