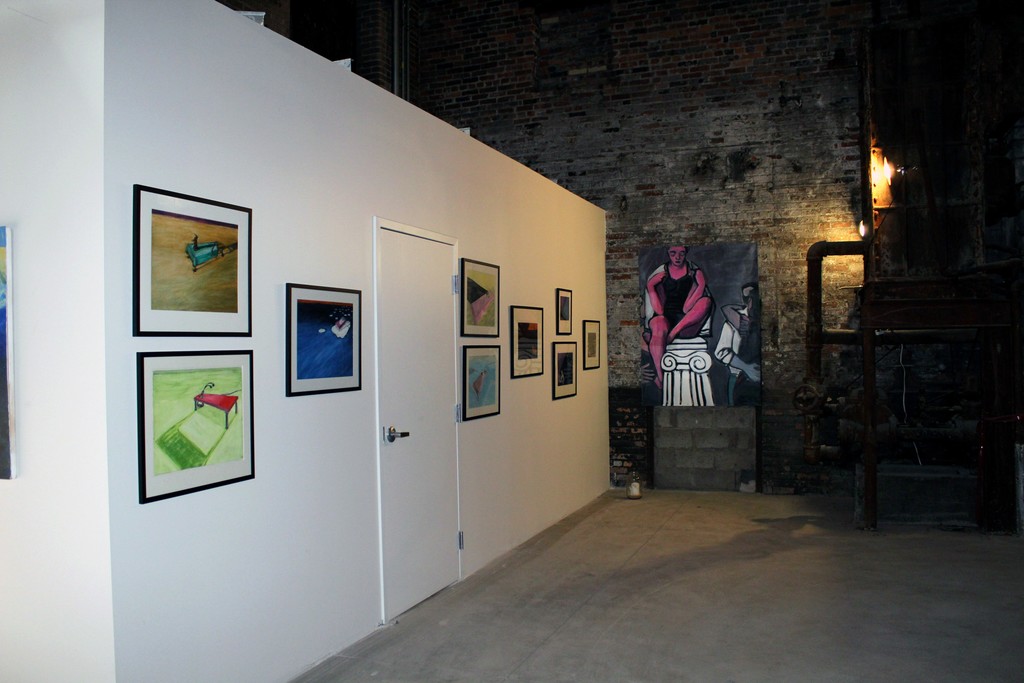 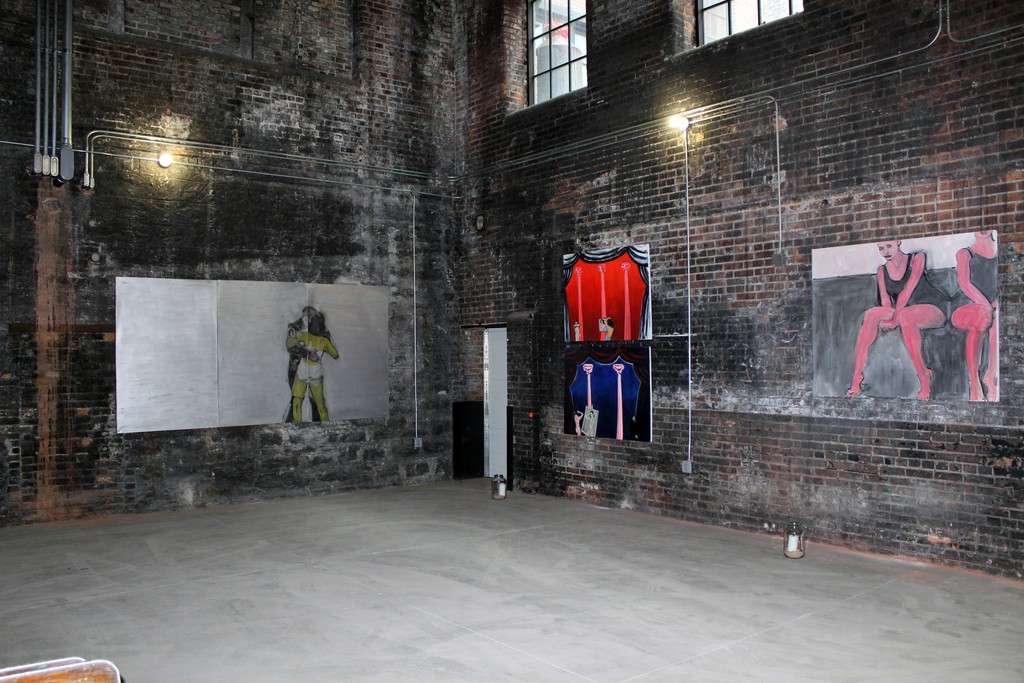 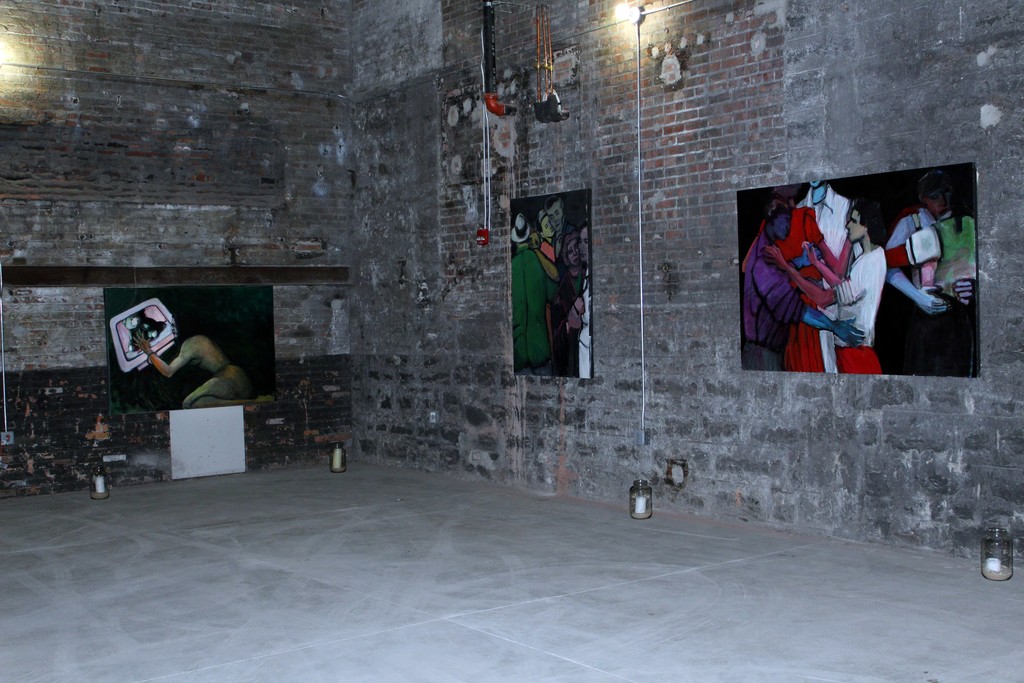 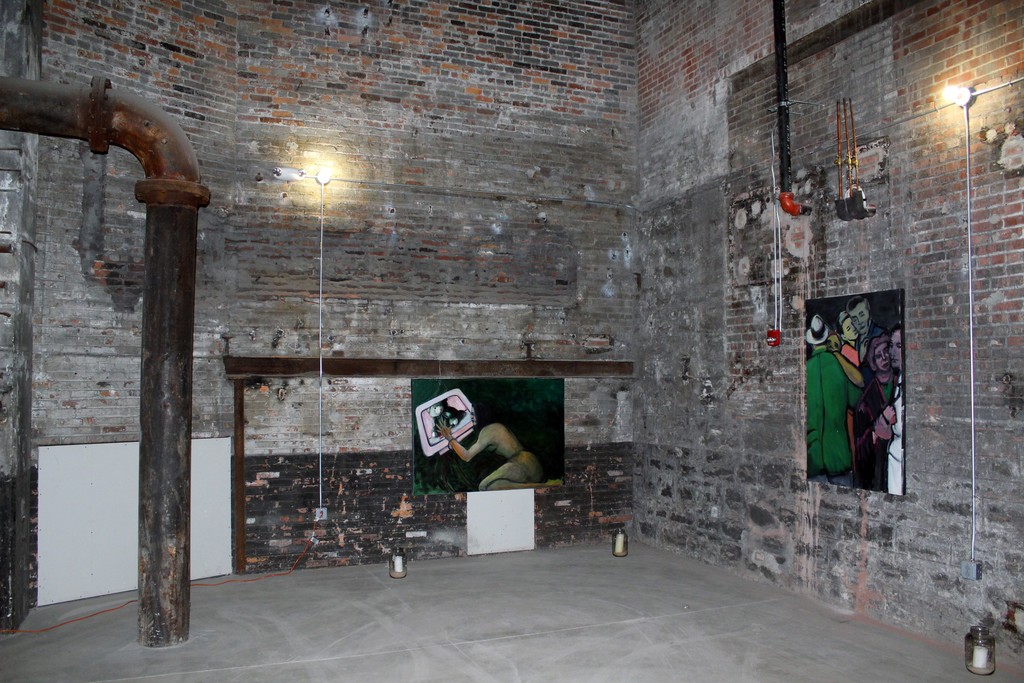 Three independent Western New York curators are trying to engage local audiences in new ways. Anna Kaplan, Elisabeth Samuels, and Emily Tucker, who make up Resource:Art, recognize the breadth of artistic achievement in our region and possess the vision to imagine its potential as Buffalo continues to experience an economic resurgence. They also understand that up-and-coming art and artists have what Samuels calls an “integral connection” to the art of those who came before, adding, “It’s very important to acknowledge this work, and to have opportunities to view it.”

To this end, the curators have been spotlighting the contributions of several long-established area artists. But, they aren’t going the conventional gallery route. Eminent is billed as “A Three-Part Exhibition Series Celebrating Extraordinary Western New York Talent.” Tucker explains, “The Eminent Series takes art out of the museum or gallery setting and engages people in new ways.” Along with the usual art crowd, the curators hope to attract new audiences. They’re aiming at people interested in art, or just curious about the pop-up event locations, but have perhaps “never set foot in a commercial gallery.” They are also targeting people who enjoy food and drink. The Eminent events have ticketed previews from 5:30 to 7 p.m., which include food and cocktails curated and prepared by chef Colleen Stillwell. Samuels says, “In addition to the exhibition of the artists’ work, each event highlights a unique location and offers a form of culinary synesthesia, all of these elements combining to create a more immersive experience.”

Colleen Stillwell is a formally trained chef who has worked with Daniel Boulud in New York City and co-runs Butter Block here in Buffalo. She’s known for doing pop-ups with artists, most famously a 2014 dinner at Dennis Maher’s Fargo House. After the food and cocktail preview, doors open to the general public from 7 to 9 p.m.

Two of the three Eminent events have already taken place. The first was an exhibition for Joe Piccillo at Hi Temp Fabrication in January, the final event held at this popular Cobblestone District venue, now sold to a developer. Piccillo has had a long career as a noted artist and educator at Buffalo State College, but this was his first WNY show in several decades. In February, a similar event was held for the work of Adele Cohen, who passed away in 2002 after a long and distinguished career. It took place at Silo City.

The final Eminent event takes place April 20, in an unused boiler room at the 500 Seneca Street complex, and features the work of Jackie Felix, who passed away in 2009. A well-known and much beloved Buffalo painter and printmaker, Felix began her art career at age fifty-two when she earned an MFA from the University at Buffalo. She worked a mere twenty-eight years, but, in that time, the prolific artist had a big impact on the community.

Felix is a master of obscure narratives, with an artistic flair for the theatrical, sometimes even painting curtains along the wings of her one-act canvas dramas. Her works are populated by men and women: saints, sinners, performers, and lovers. The primary focus of all her work is on human connections, how people interrelate, or don’t. Sex, love, lust, relationships between the sexes; this is the terrain she travels. “I always have sexual content,” she once commented in a taped interview. But Felix is also wryly humorous and highly inventive, and Tucker is looking forward to showing this work in a new and inventive environment. “Hanging Jackie Felix’s large-scale canvases inside an abandoned boiler room has an impact that differs from viewing the work in a gallery,” says the curator. “We want to bring more of her art to the public for viewing and acquisition. We do not want her amazing body of work to be forgotten.”

Tickets for the opening night of the Felix show can be purchased by visiting resourceartny.com; it can otherwise be visited by appointment.