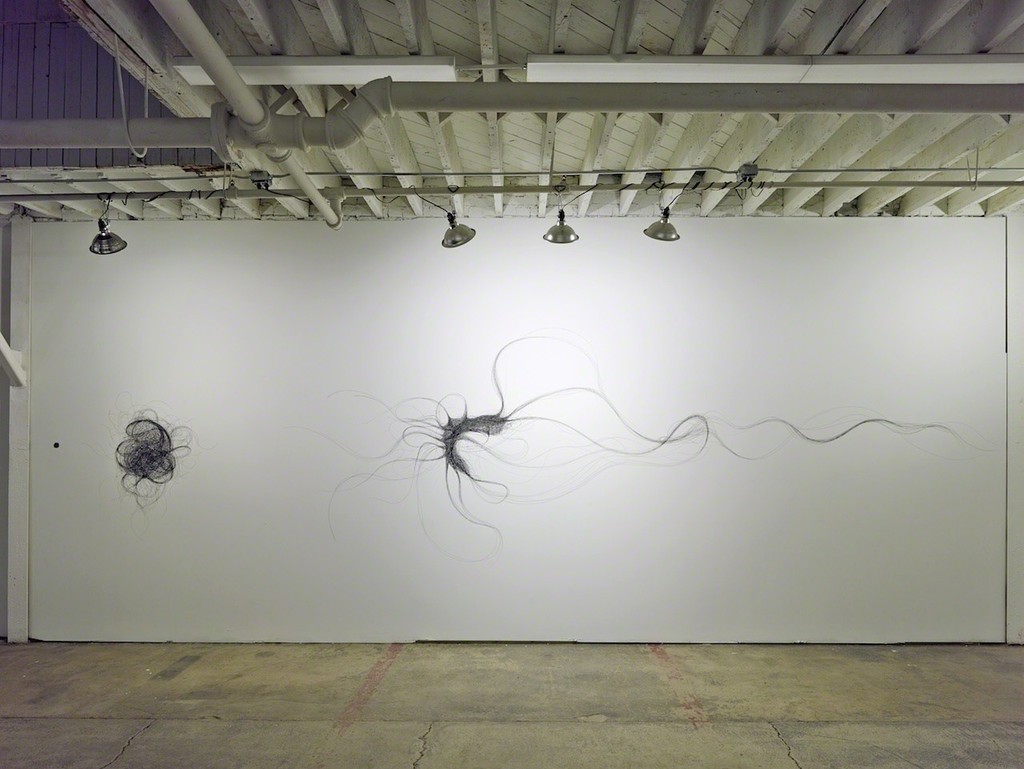 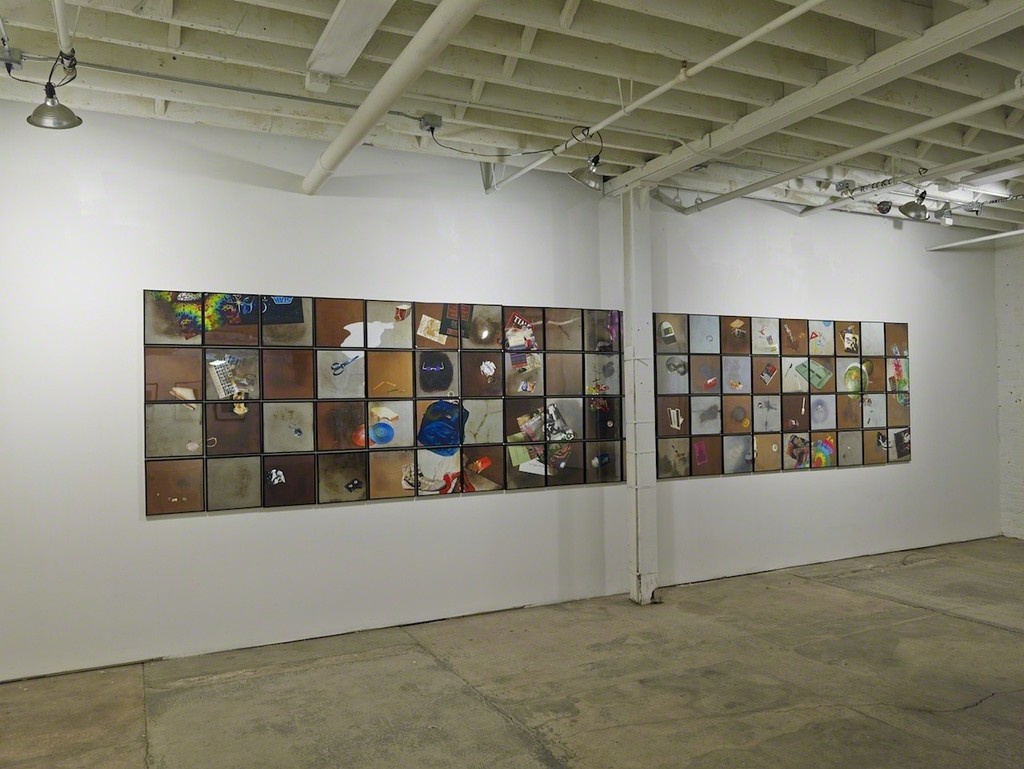 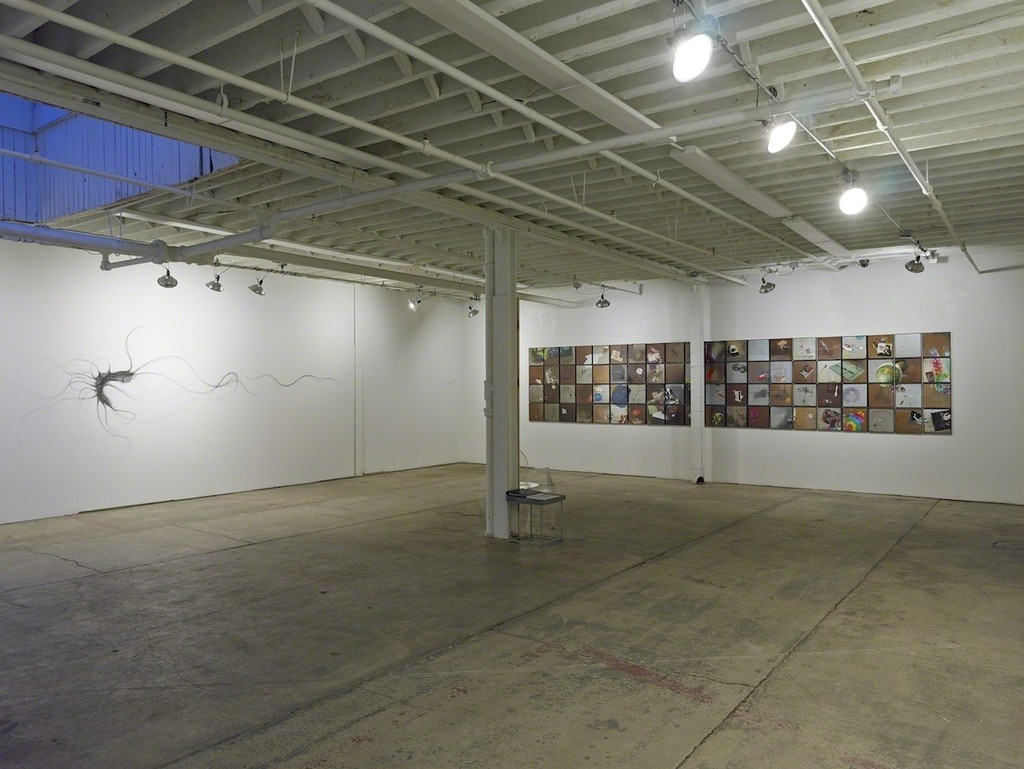 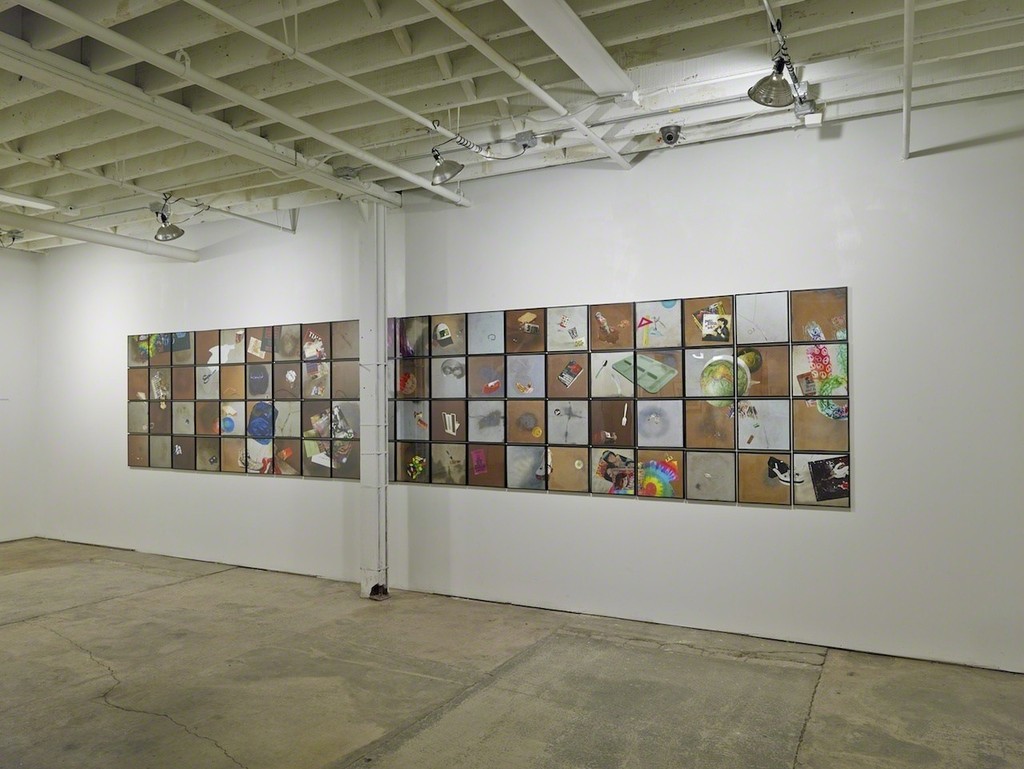 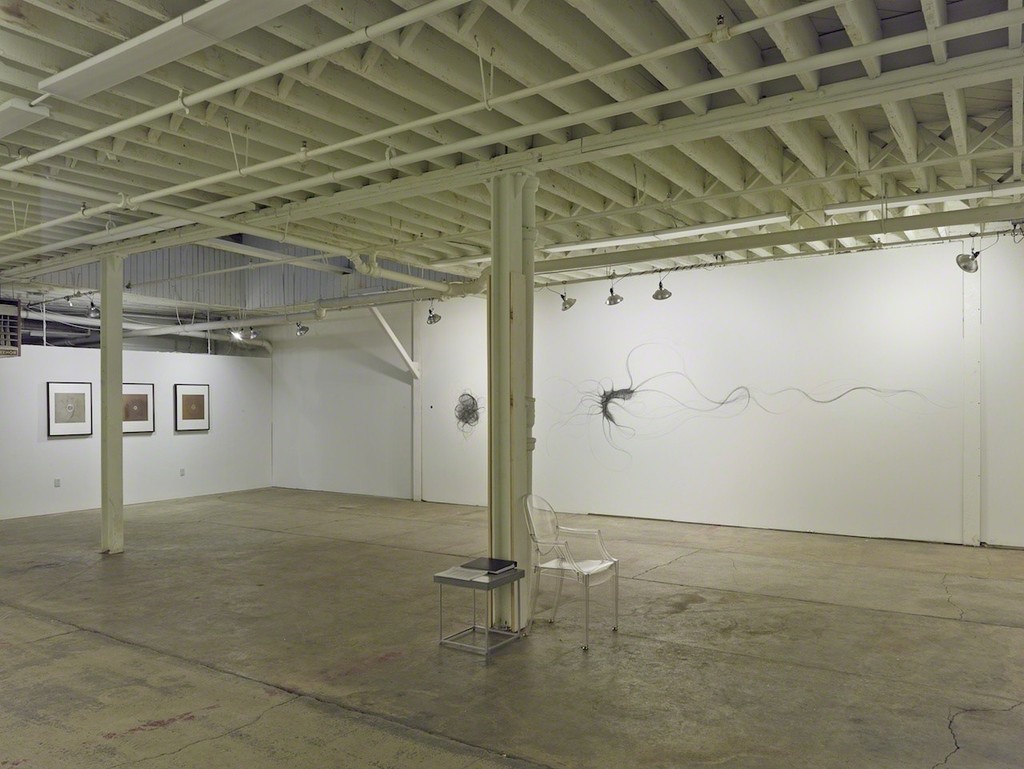 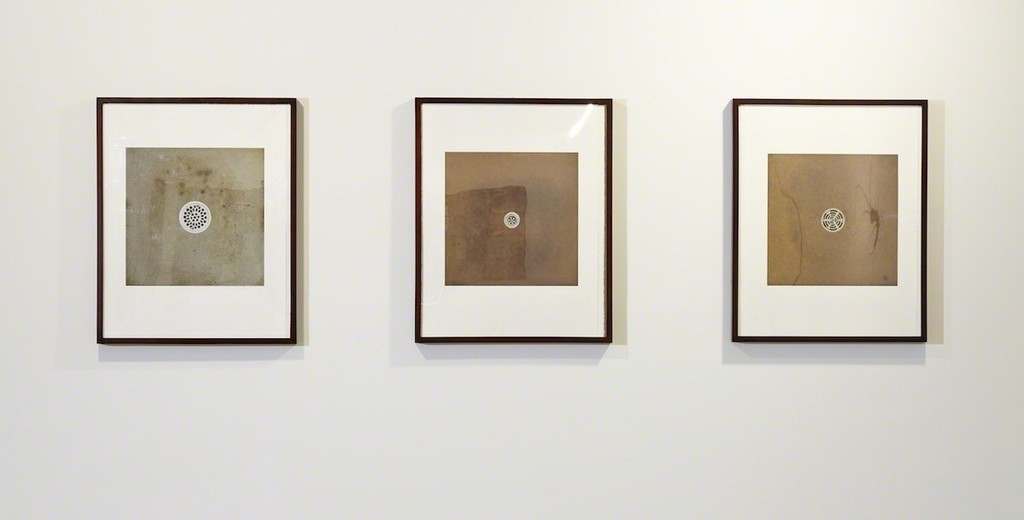 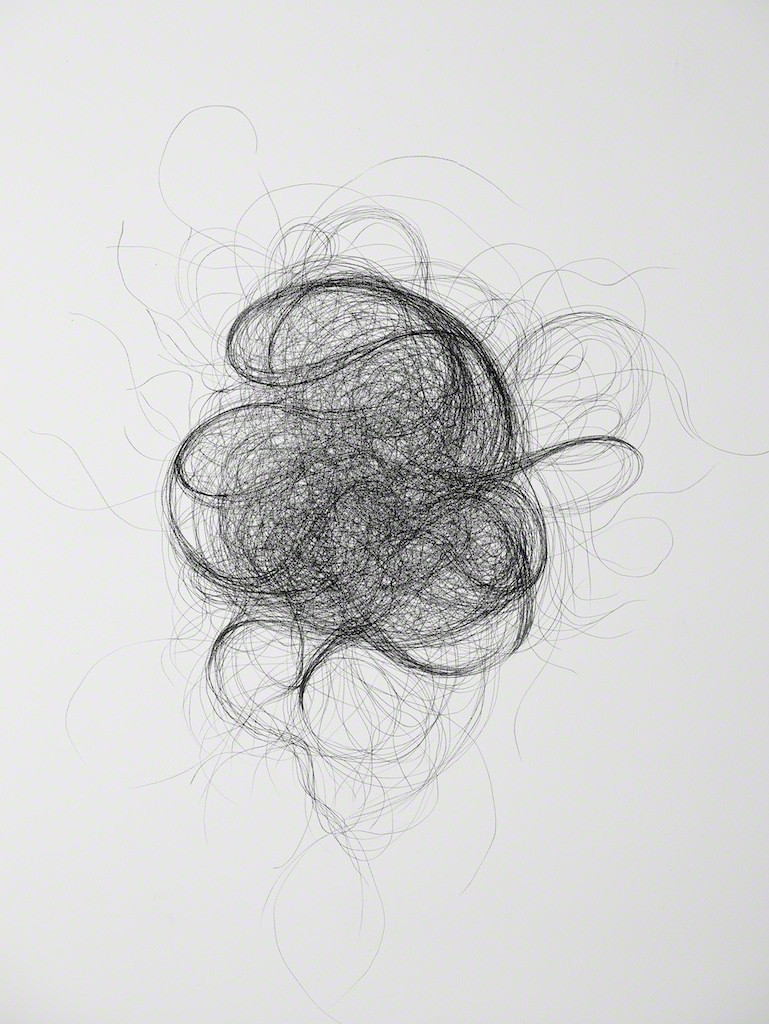 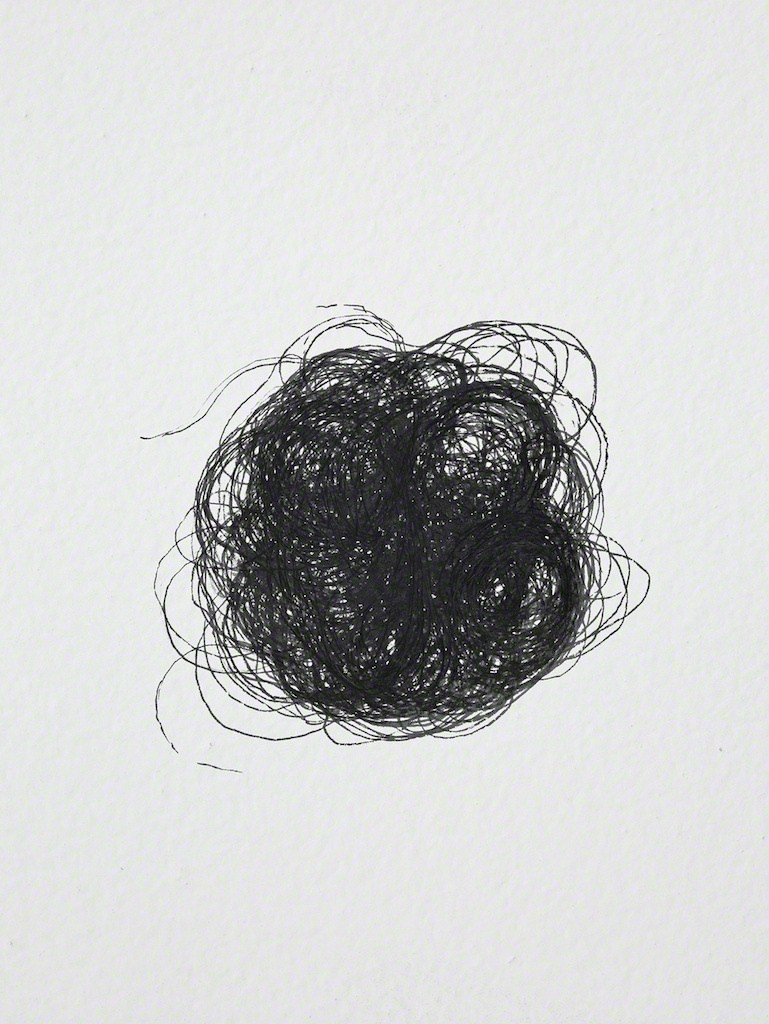 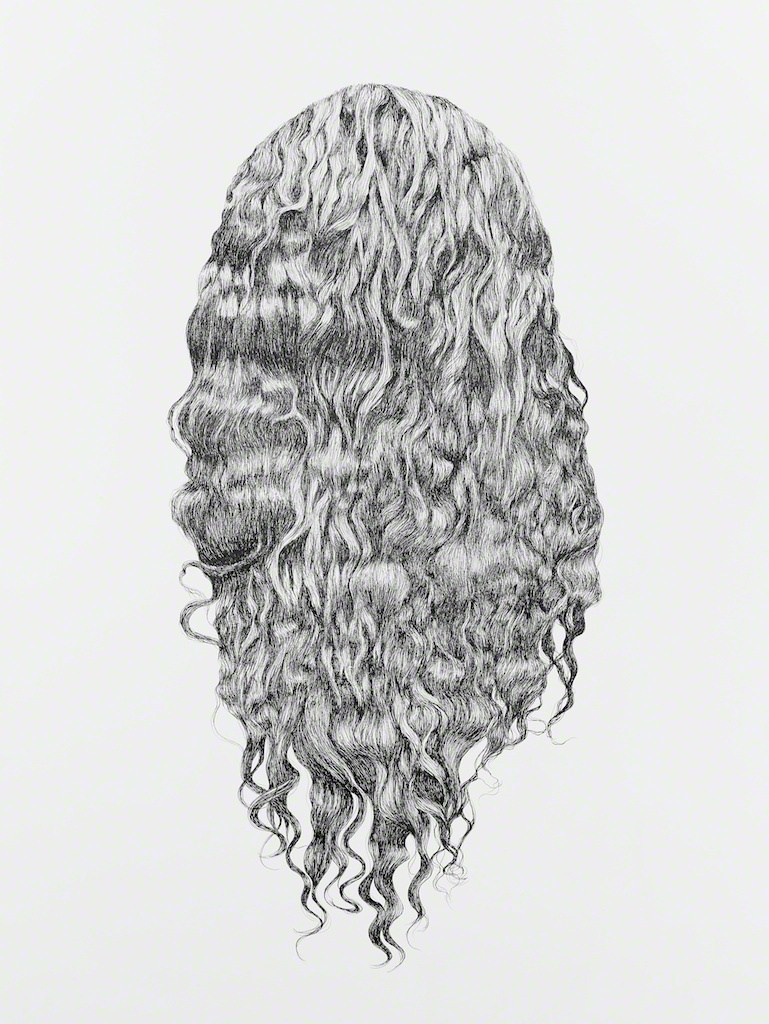 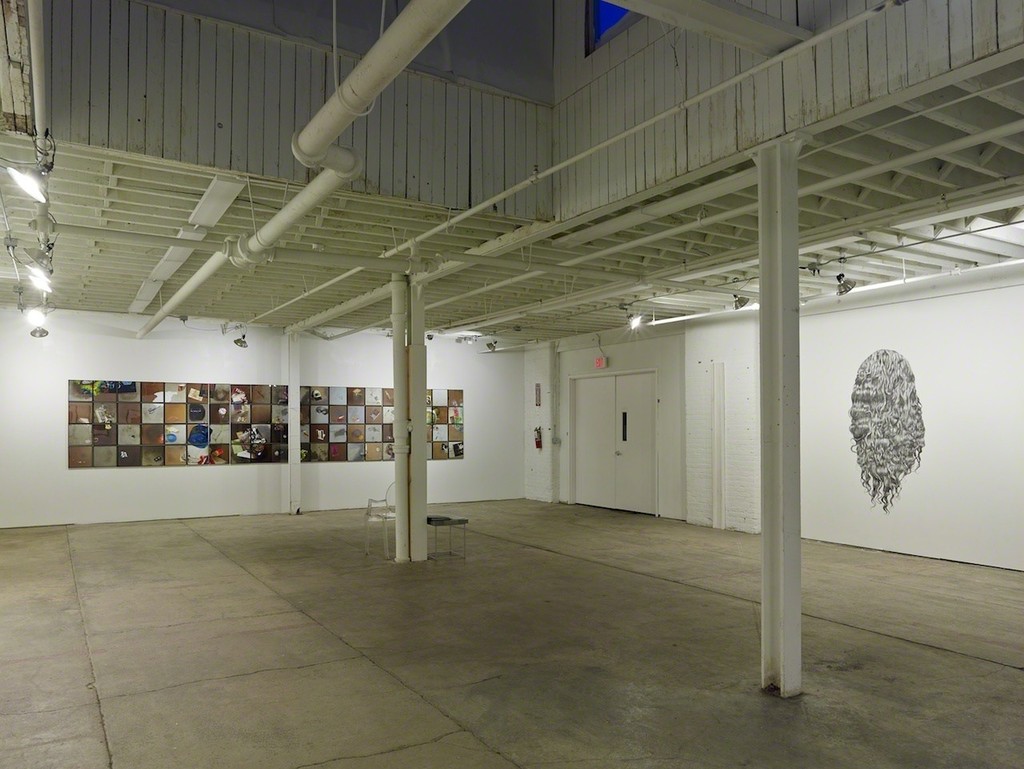 BT&C Gallery announces Millie Chen: stain opening Thursday, February 5th with a reception 6-9pm. For nearly a decade, Chen has been exploring the idea of invisible histories and the potential of aesthetics to convey conflict and trauma. Chen explains,
within my visual art practice, the act of looking is interrogated. At the core of my projects are social inquiry and the intent to interrupt habits of viewing.

stain presents a body of work inspired by Chen’s experience and research in connection with Tour (2014), an audio-video installation that brought the artist to four sites of genocide in four different countries (Murambi, Rwanda; Choeung Ek, Cambodia; Treblinka, Poland; Wounded Knee, U.S.A.). These are arguably “healed” sites that hosted atrocities that occurred as recently as twenty years ago, but no longer retain any visual evidence on the land of the events that happened there. Chen directs us to consider that which we do not readily see and asks the question: how can we sustain a collective memory of that which is no longer visible?

Included in stain is a new body of work of the same title that takes visual imagery from Chen’s visit to Tuol Sleng in Cambodia— a former high school notoriously appropriated by the Khmer Rouge in 1975. stain is an installation of 80 pieces that utilize photographic imagery from the tiled floor at Tuol Sleng as their visual background and conceptual base. As Chen explains:
The source imagery comes from photographs that I have taken over the last two years across the globe at sites of aggression and violence. In these photographs, I focused on the ground or floor, maintaining the reference to land, and to the relation of the body to that land. I use the photographic documentation of these sites as a point of departure, and attempt to elicit the subtle visual residue that remains long after the traumatic event.
Each floor tile has evidence of its utilitarian past as both a school site and organized torture center. The usual wear and tear of an almost fifty-year-old floor is, in this case, fraught with the potential for visual evidence of violence. Chen has paired this imagery with images of objects one might have found in any typical high school in North America during the same period of time. The result is both stunning and sobering as one contemplates the disconnect between concurrent events. Chen describes stain as “a memorial to a horrifying and deeply tragic event, but also to daily existence as we repeatedly fail to hold on to the things and moments in our lives.” This installation is similar in conceptual thrust to an earlier graphic installation, The Miseries & Vengeance Wallpapers, a recent acquisition of the Albright-Knox Art Gallery and displayed at the museum during 2013-14.

Also included is work that reflects Chen’s fascination with human hair and its power to, as she states, “elicit dread.” Chen continues:
When hair is displaced from its predictable place, the territory of the body, it can unnerve. After death of the body, hair can last for centuries without decomposing. I empower it with the role of harbinger, with the potential to portend disaster. Hair is manifested in my work as a monstrosity of unrest, the irrational, and deliberate loss of control.

Exquisite, a wall drawing of coiffed hair— disembodied and viewed from behind, first installed in 2011 at Rodman Hall Arts Centre, St. Catharines, is recreated at BT&C in stain. Also included is a new wall drawing inspired by the hair that collects in the shower drain. These skeins of hair unravel across the gallery wall, tangled and unruly, but purposeful in their progression.

Chen’s work is particularly poignant as our current world is no stranger to human acts of horror. The work on view in stain recalls the common sentiment, “Those who cannot remember the past are condemned to repeat it.”

Chen works in a variety of media and has exhibited across the United States, Canada, and in Mexico, Brazil, France, Germany, the Netherlands, Northern Ireland, Japan and across China. Chen’s work is currently on view in a long term installation at the Worcester Art Museum. Chen is Professor in the Department of Art and Associate Dean in the College of Arts and Sciences at the University at Buffalo, State University of New York.