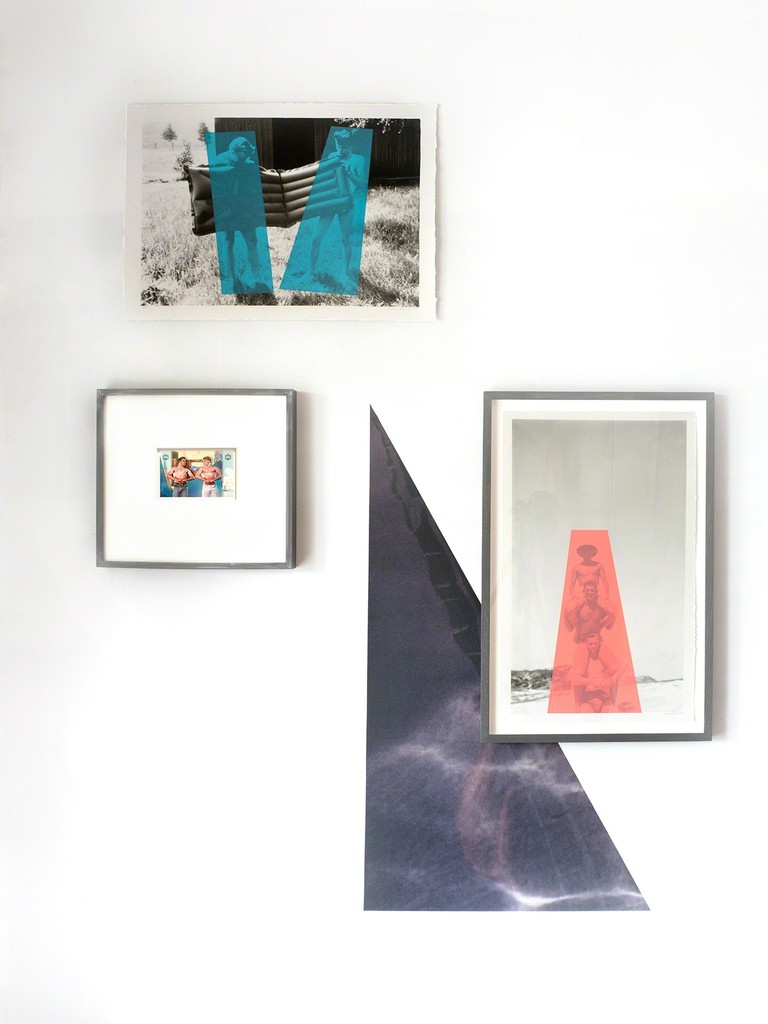 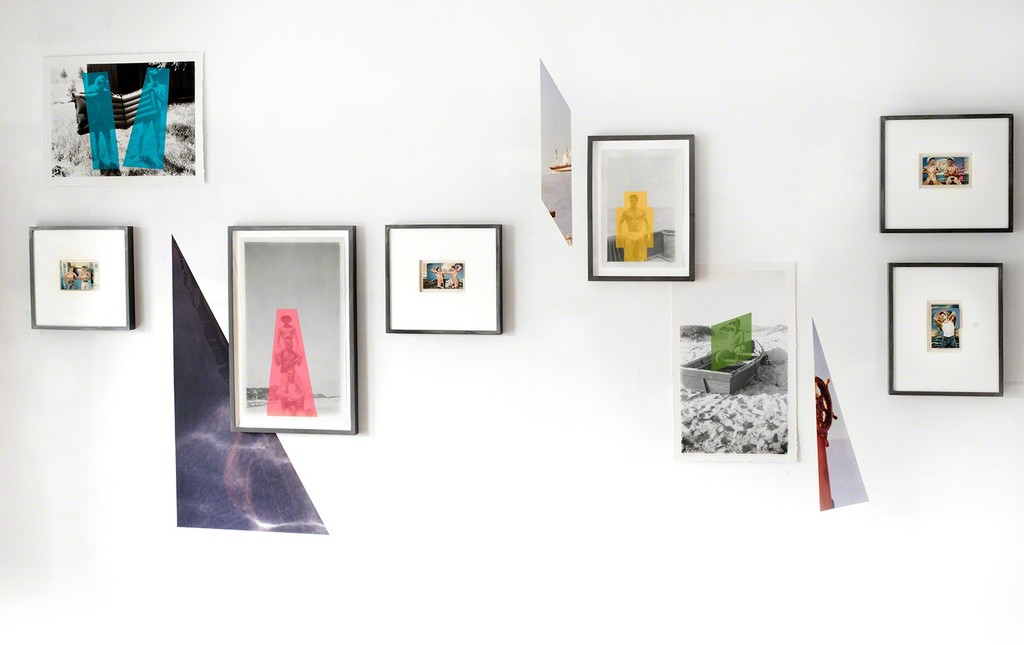 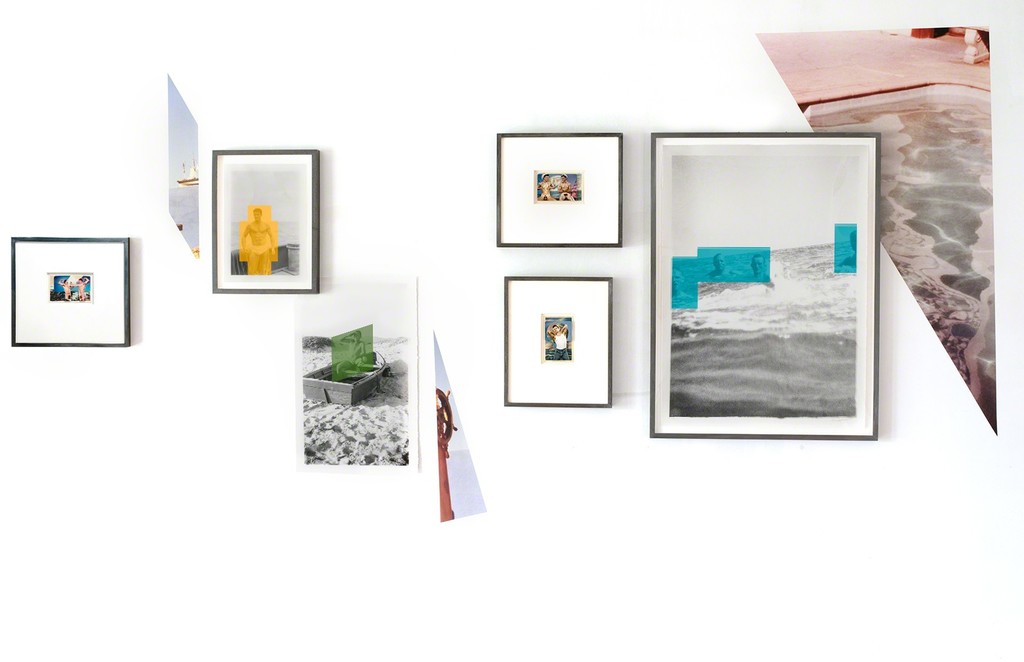 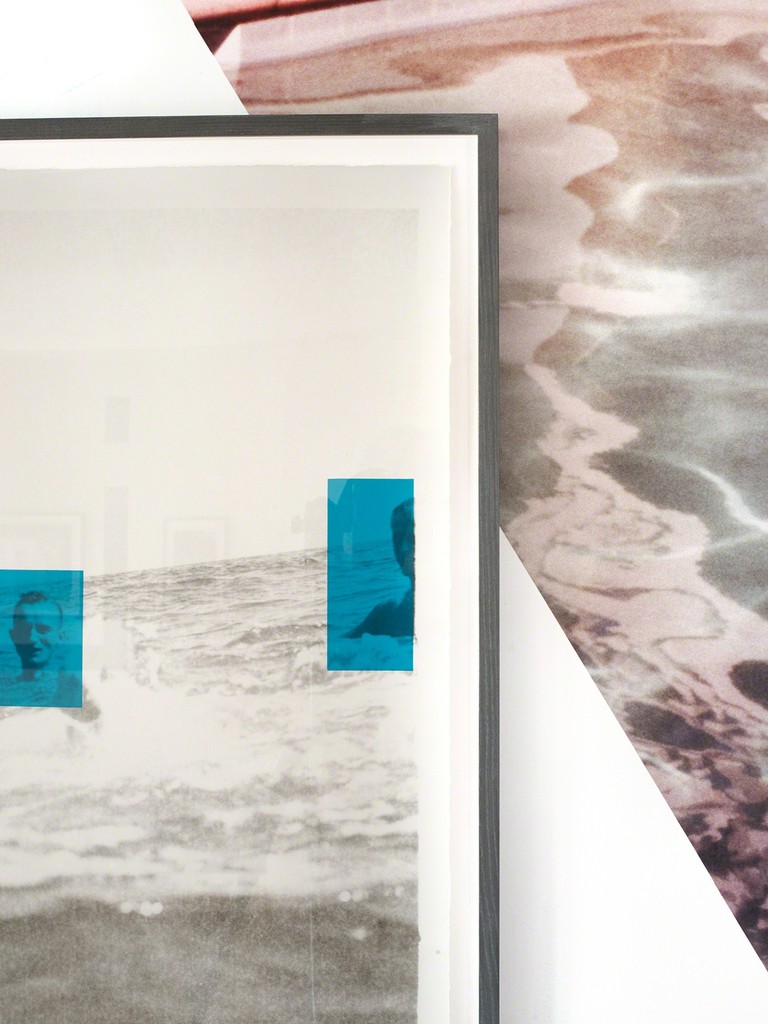 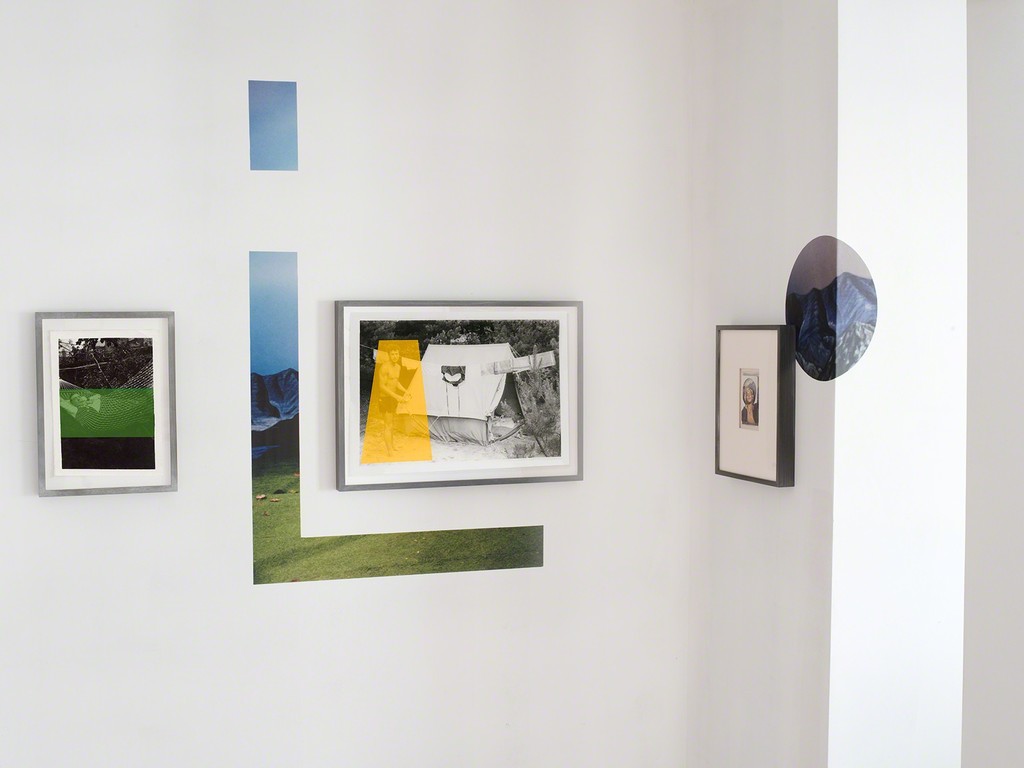 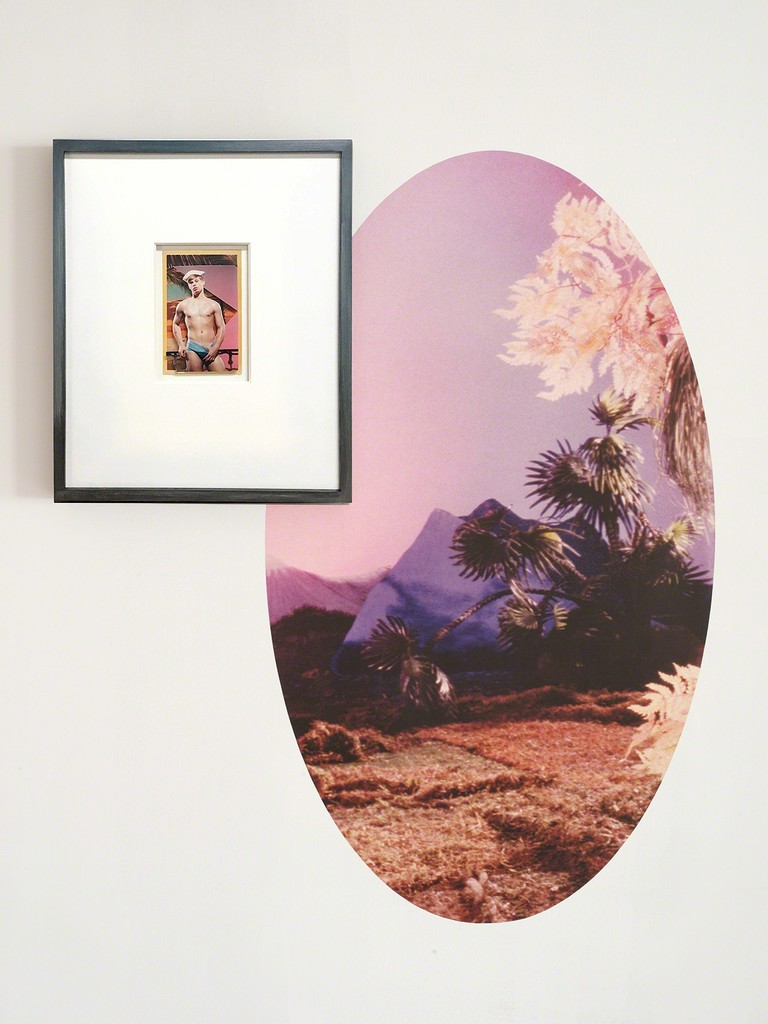 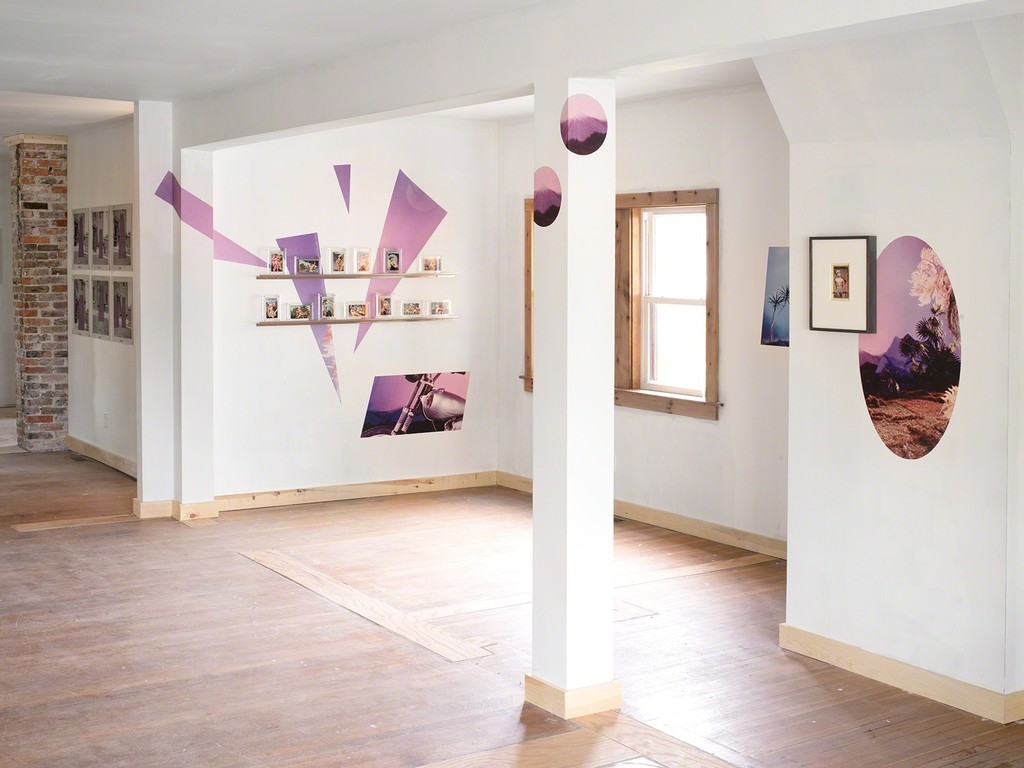 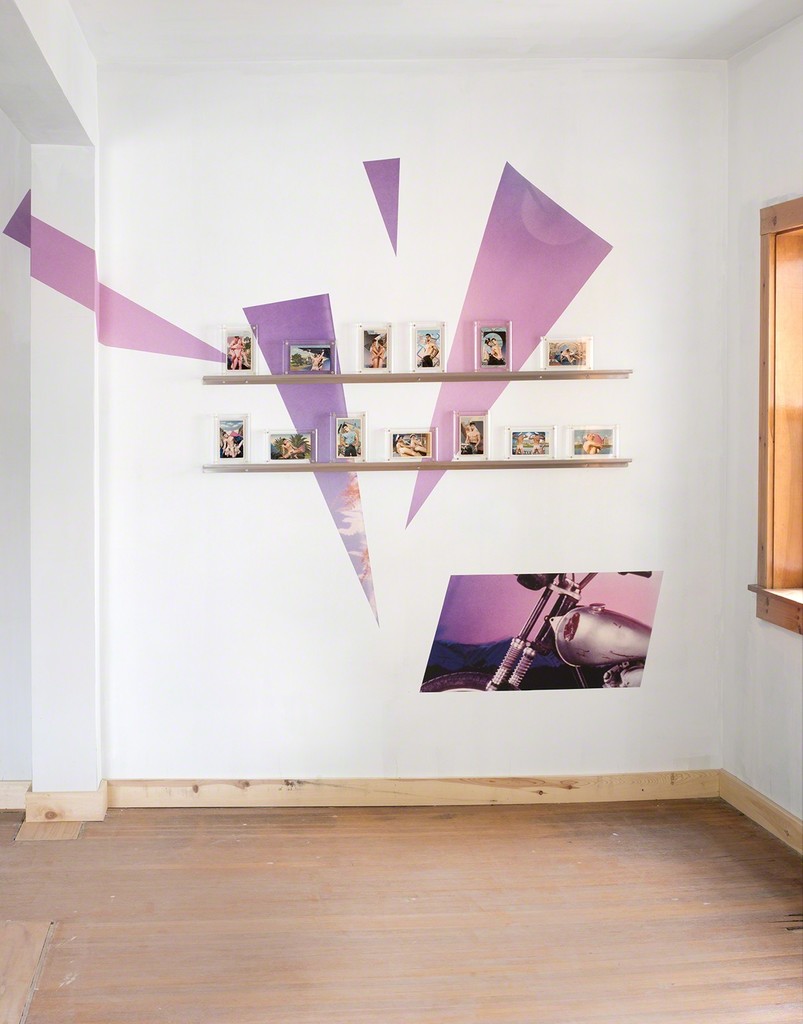 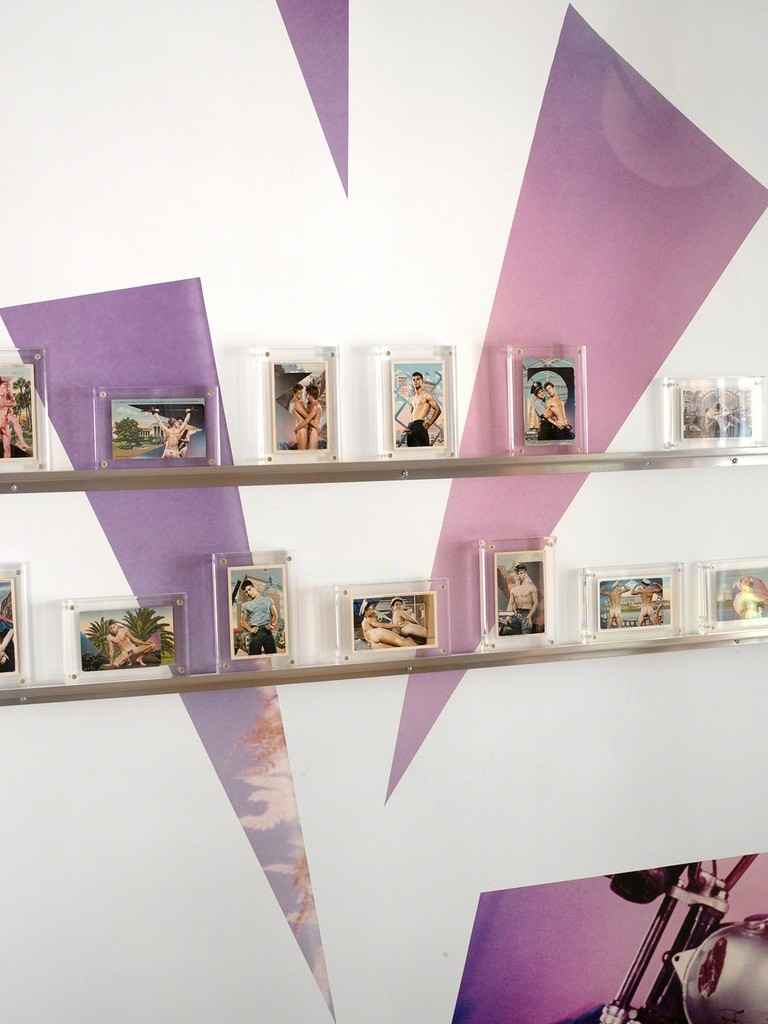 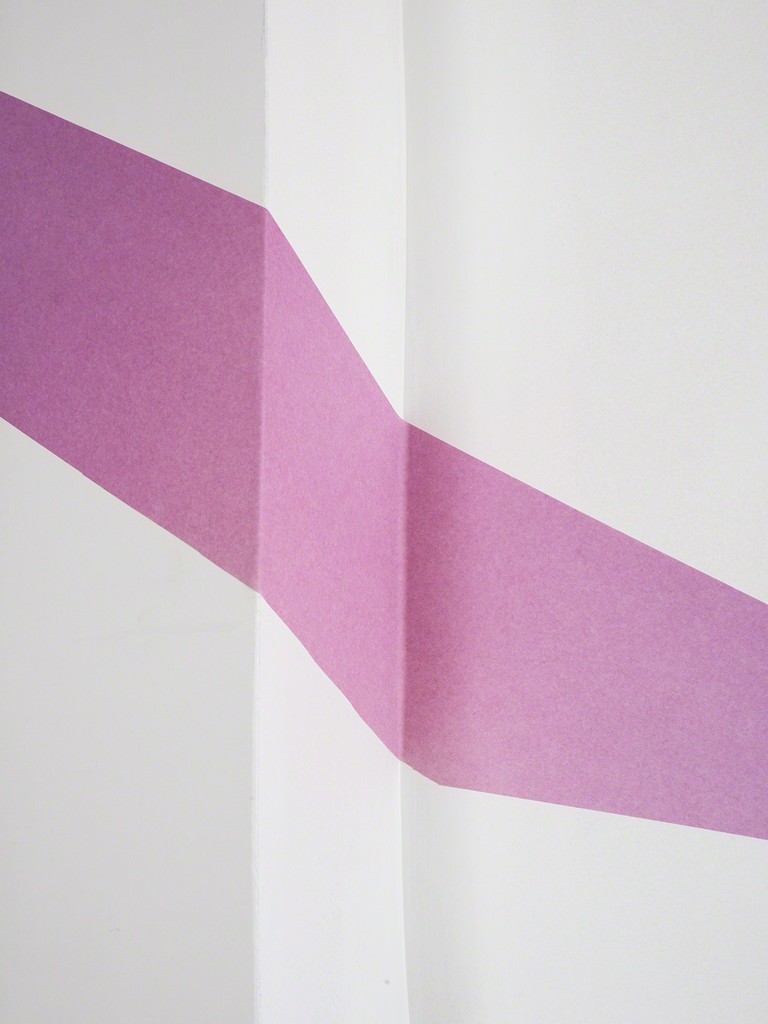 Ryan Arthurs recently returned to his hometown of Buffalo, NY after several years of living and creating in Boston, MA. Arthurs is best known for working with appropriated vintage photography to investigate the bonds of friendship, playfulness, and vulnerability of men in the military, while exploring larger themes of censorship and fantasy. Arthurs’ work asks the viewer to consider the question presented by Ernest J. Gaines, “Why is it that, as a culture we are more comfortable seeing two men holding guns than holding hands?”

“Liberty” is a military term (most commonly used by the Navy, Coast Guard and Marine Corps) which refers to a “pass,” of authorized absence, for short periods to provide respite from the working environment or for other reasons. Liberty is only for a short period of time, three days total. The title LIBERTY not only compliments the brief 72 hour run of the exhibition, but is also particularly appropriate given the current state of unrest in the U.S. and around the world. Arthurs says, “I see the work as a form of escapism from the violence and oppression of war and military regulation.” Liberty is also the title of a series of collage work by Arthurs. Though created in 2016, this is the first time the works from this series have been exhibited en masse. The imagery sourced for this series is almost exclusively from the photography of Bob Mizer, infamous for pioneering homoerotic content in the photographic field during the mid-20th century. Each image in the “Liberty” series is the size of a postcard, encouraging the viewer’s intimate attention. Arthurs has made the decision to display them in a manner similar to trading cards, as if they are experiences and thoughts meant to be collected, traded, and shared.

Also included are a series of silk-screened prints titled “R+R (Rest + Relaxation).” This series involves appropriated imagery which captures servicemen in moments of ease, play and vulnerability. Defined as both the state of being free within society from oppressive restrictions imposed by authority on one’s way of life, behavior or political views, and also as an authorized leave granted people in the military, the term “Liberty” embodies the contradictions imposed by our culture, and the images in this exhibition.

R:A is proud to include LIBERTY with Buffalo’s Pride Week programming (Pride Center of WNY). A portion of proceeds from all works sold will be donated to The Buffalo Pride Center. The show pops-up in Frits Abell's most recent mixed-use development at the exciting Five Points intersection. The commercial space will complement other businesses at the Points: paradise wine, Remedy House, Urban Roots, Las Puertas, Pilates Art Studio, Five Points Bakery, Black Monarchy, and evolation yoga - Western New York.

ABOUT THE ARTIST
As an artist and photographer, Ryan Arthurs focuses on themes related to masculine identity. His work explores the physical, mental, and bodily spaces where men go to assert their strength and prove themselves. He received his M.F.A. in Photography from Massachusetts College of Art and Design in 2012 and a B.F.A. in Studio Art from Carleton College in 2005. Recent solo and group shows include, The Fort Wayne Museum of Art, Fort Wayne, Indiana, Montserrat College of Art, Beverly, Room 68, Provincetown, Aviary Gallery, Boston and The Maine Museum of Art, Bangor. Ryan was a printmaking artist-in-residence at Anderson Ranch Arts Center in Snowmass Village, Colorado in the fall of 2017. The Height of Land, a monograph of his work from Labrador, Canada was published by Houseboat Press in 2013. Arthurs lives and works in Buffalo, NY.