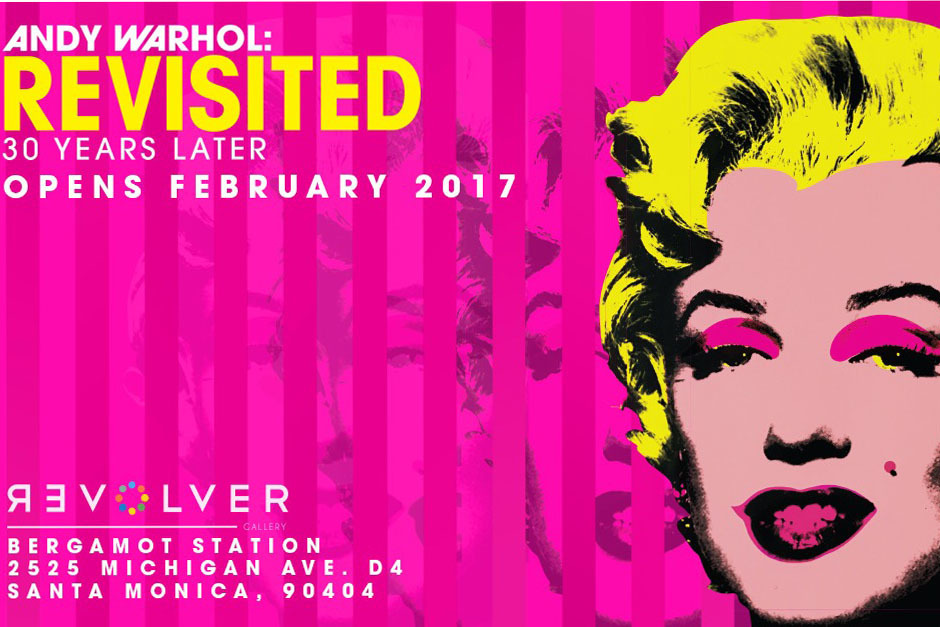 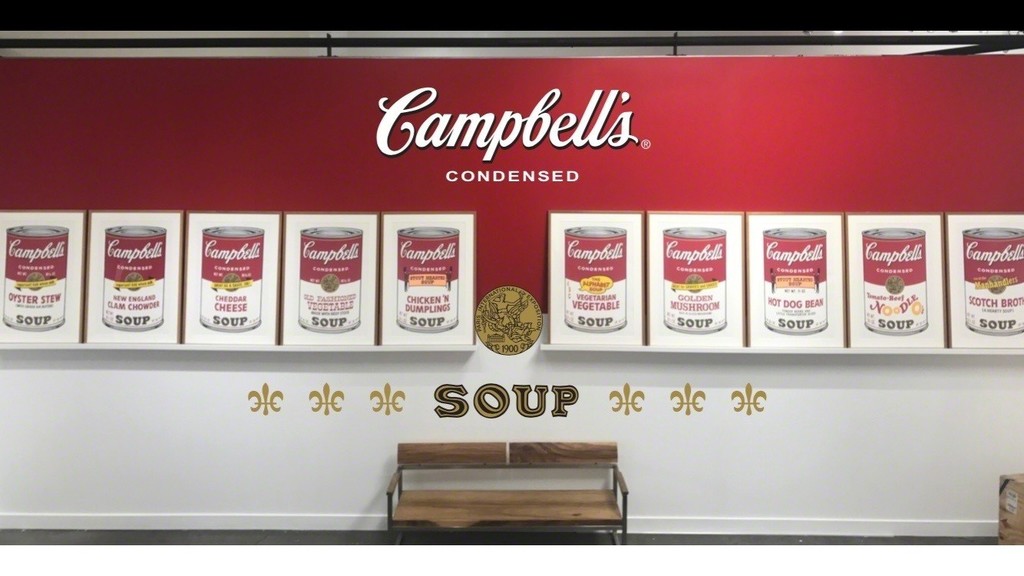 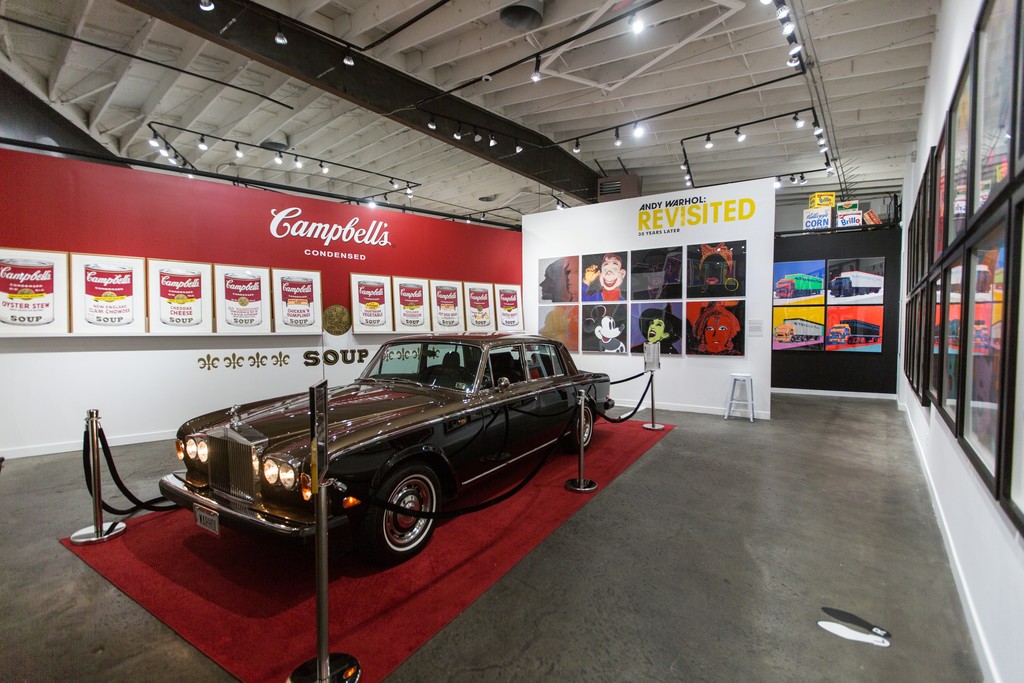 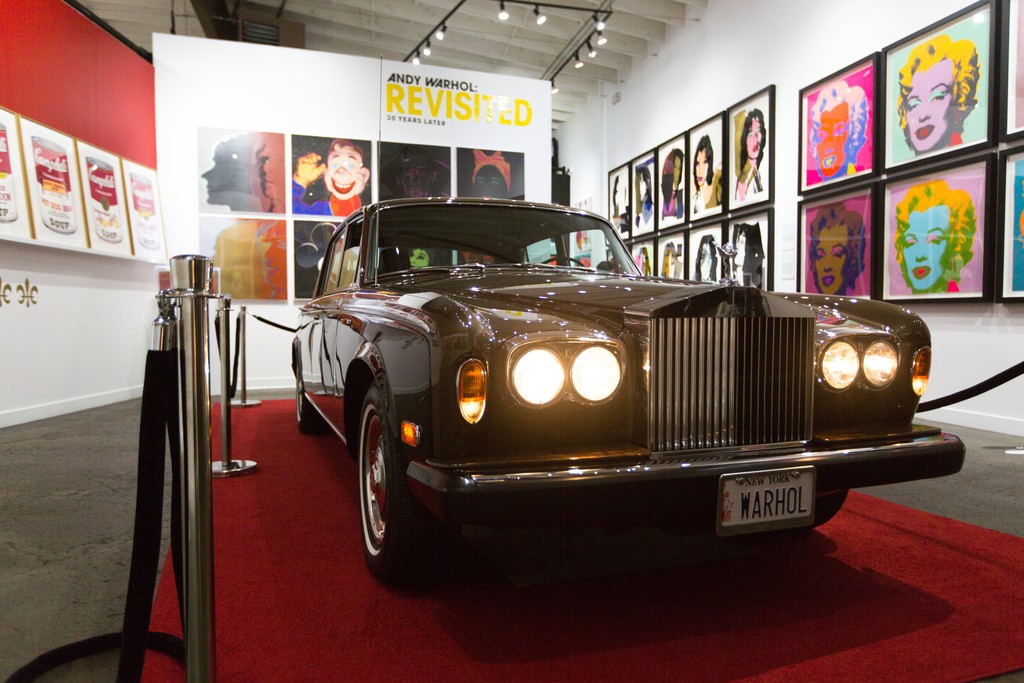 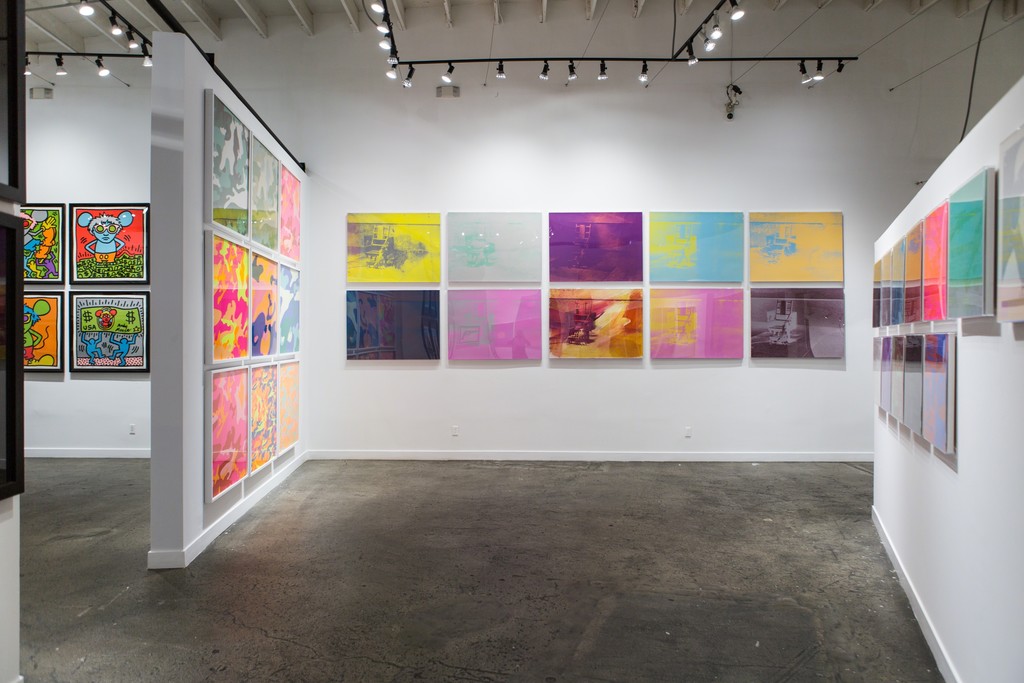 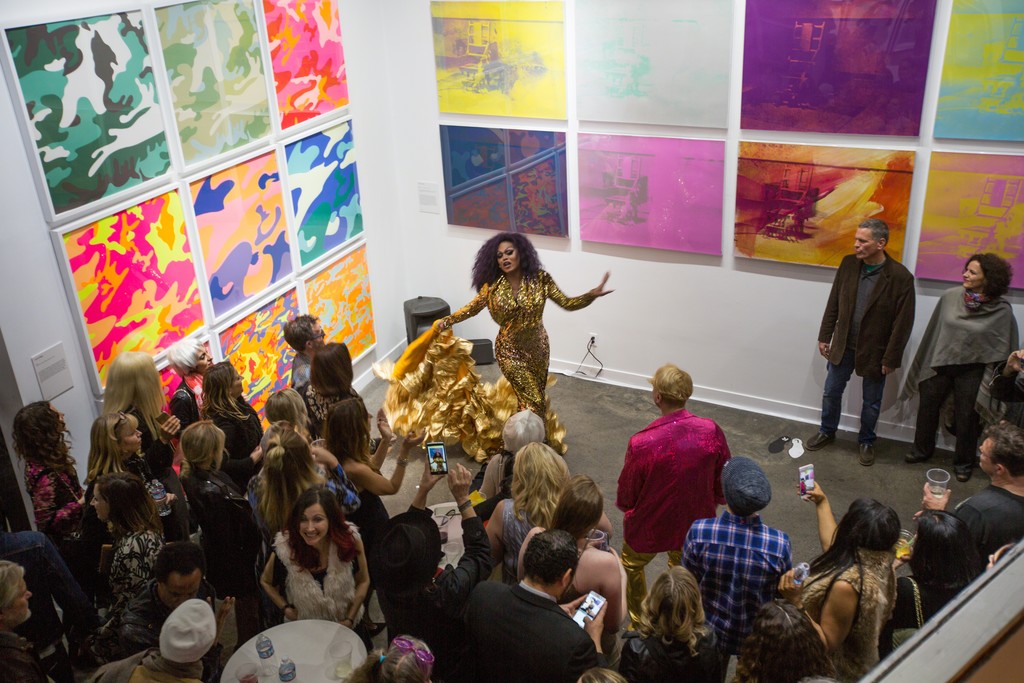 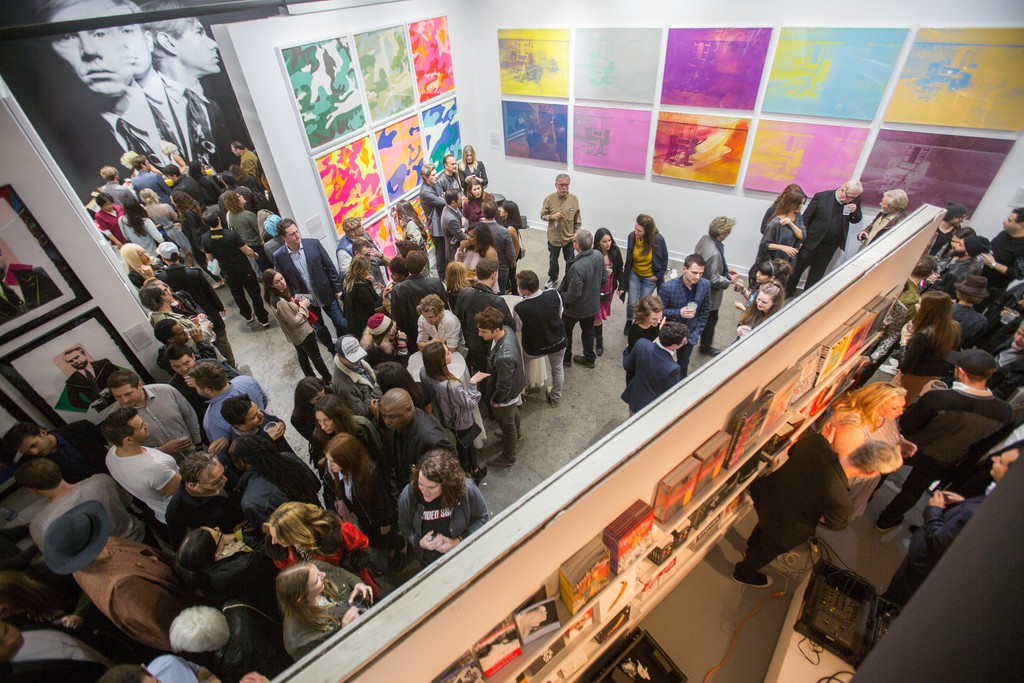 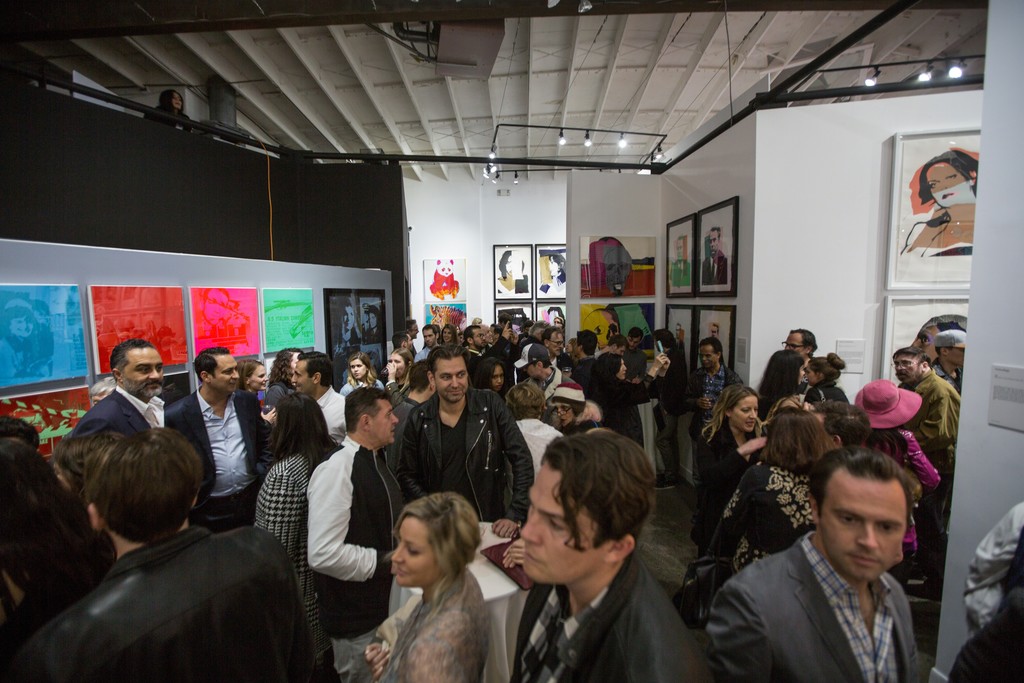 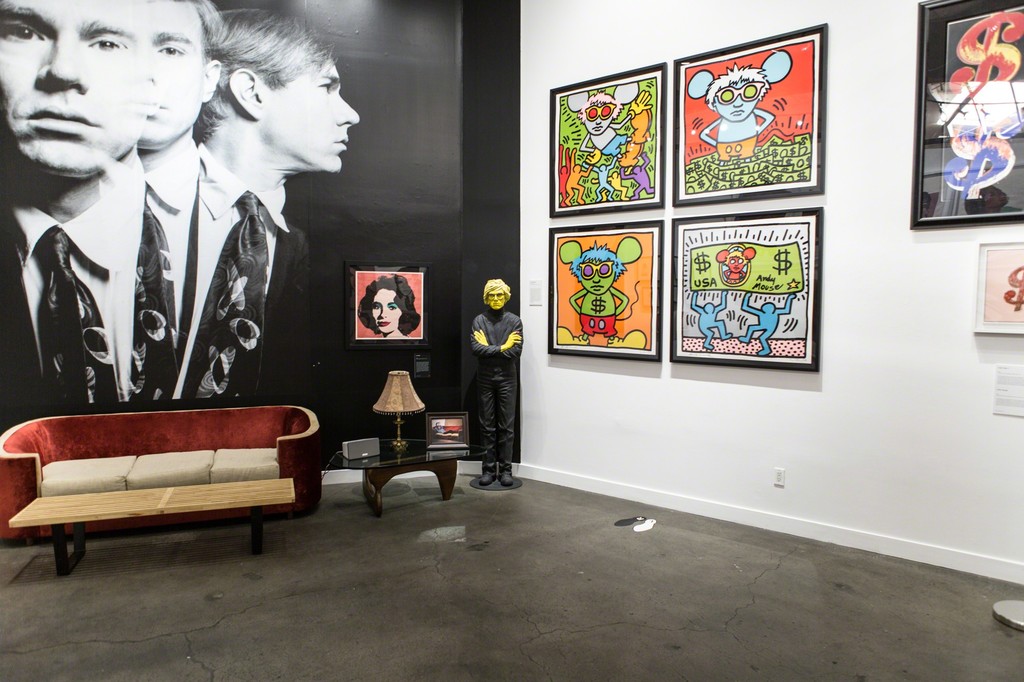 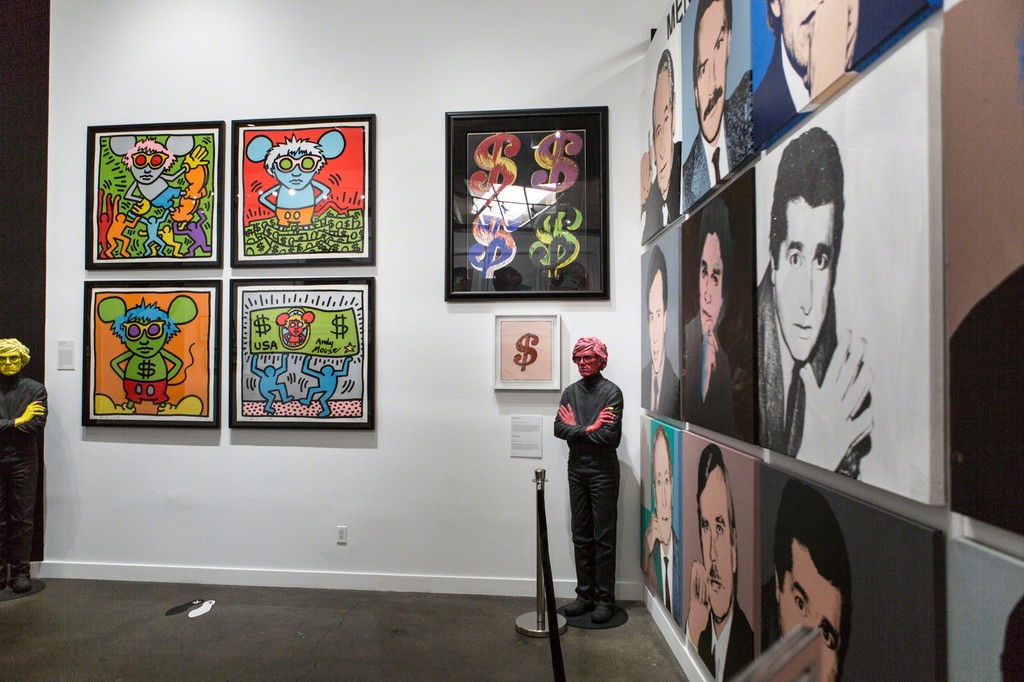 Los Angeles, CA (January 18, 2017) – Revolver Gallery, originally founded by serial entrepreneur Ron Rivlin in 2012, is pleased to announced the opening of its new Bergamot Station location with the critically acclaimed museum-style touring exhibition, “Andy Warhol: Revisited.” Home to the largest gallery-owned collection of Andy Warhol artworks, this prized show will launch on the 30th Anniversary of Andy Warhol’s death, paying tribute to the legendary figure that has influenced and inspired so many art lovers globally.

“Andy Warhol: Revisited” will be a free-with-reservation exhibition debuting with a VIP opening on Saturday February 11th, 2017 from 6:00pm – 10:00pm.

Curated by Revolver Gallery Owner, Ron Rivlin and Gallery Director, Korbin Coskey, “Andy Warhol:Revisited” is a wall-to-wall, salon-style exhibition featuring over 200 artworks by Warhol spanning from the 60s through 80s, including many of Andy’s iconic works.

Some standout items on display include the gallery’s latest acquisition: Andy's 1974 Rolls Royce Silver Shadow along with the original registration which will be the first time Andy’s car will be on display to the public; 15 very rare complete portfolios including Warhol’s Marilyn Monroe suite; a rare 1964 Stable Gallery plywood Campbell’s Juice Box previously owned by famed designer Halston; an extremely rare Andy Mouse portfolio by artist Keith Haring in collaboration with Warhol; and several 1981 paintings including Dollar Sign, black and white Ads and Illustrations series paintings, and Guns - which depicts the weapon used by Valerie Solanas who attempted to murder Warhol in the late 1960’s.

There will be a room dedicated to famed Factory photographer Billy Name, who created the aesthetic and design of the Silver Factory. Visitors can also take a selfie on Andy's blood-orange Factory sofa as well as a wall of 1000 Campbell Soup Cans.

Rivlin, a Toronto native who made his name by founding multiple companies in the entertainment & hospitality industries has become an avid collector of Warhol’s work over the years. In 2012, Rivlin saw an opportunity to open Revolver to express his passion for the life and works of Andy Warhol. Revolver Gallery maintains a one-artist program devoted exclusively to promoting and preserving the legacy of Andy Warhol through education and experience. In 2017, Revolver will give back to the community with the launch of it's sister non-profit company named ArtCauseAmerica.org. Its mission is to provide students, who attend public schools with no art programs, the opportunity to learn the fundamentals of creating artwork for free through classes in public libraries.