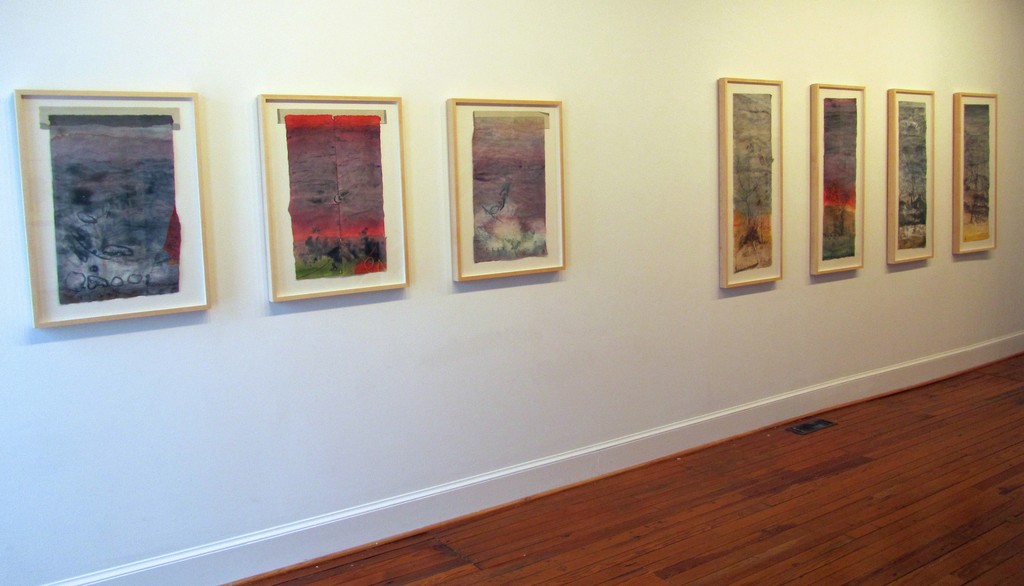 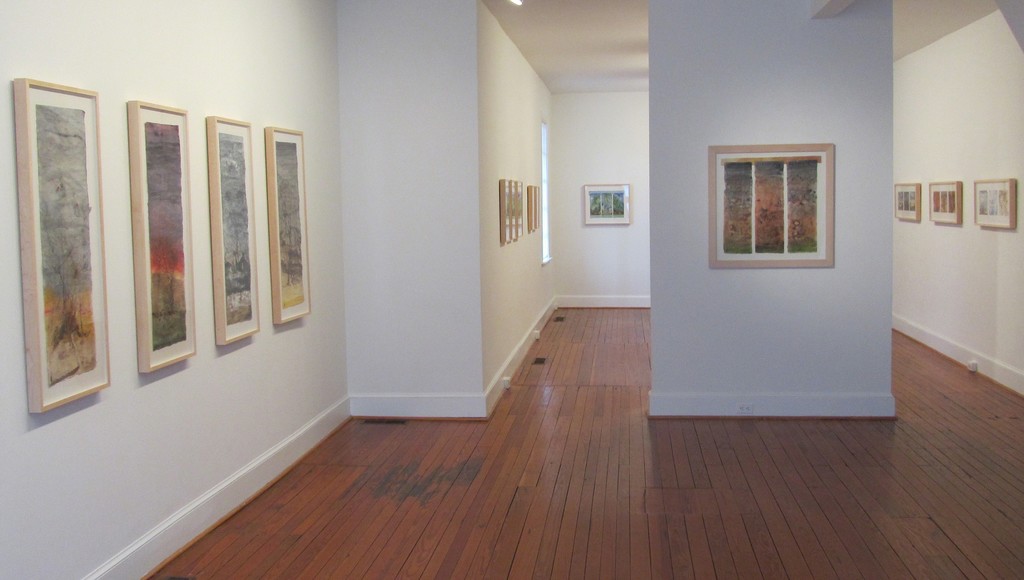 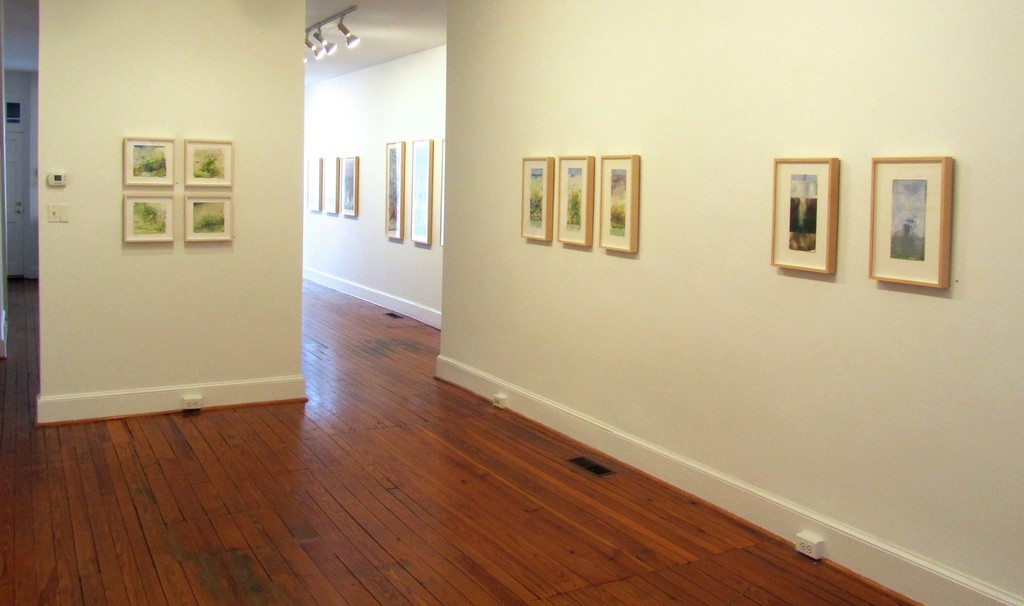 Reynolds Gallery is pleased to announce the opening of an exhibition of prints by David Freed entitled Windows: For Bev. The exhibition opens with a reception for the artist on Friday, November 6 and continues through December 23, 2015.

Windows: For Bev is an exhibition of recent works from the artist including unique landscape etchings and hand-colored portraits. Inspired by the late Beverly Reynolds, Freed dedicates the show to her—paying homage to their relationship not only as artist and handler, but also as neighbors and family friends. The exhibition will be comprehensive in the display of Freed’s techniques and mediums, including etching, woodcut, watercolor, pastel, and drawing. Previously working with Italian and Japanese paper, Freed’s recent works will reveal a new process and approach to his materials, as he is now using French paper. The French paper is portable and more substantial, forming an object from the painting, and also becomes a key element in Freed’s artistic explorations. He notes, “Art does not create a reality, it attempts to create a parallel universe. Part of that universe is your materials—and with that paper, the world becomes a more tangible entity.” His landscapes capture the energy of nature, with all its unpredictability and imperfections. Composing both elongated, thin pieces and rectangular, small etchings, Freed adapts a distinct perspective that establishes an intimate link to his subject. Within his landscapes, layers of etchings and mixed media techniques unite varying hues and textures, capturing an essence as opposed to accuracy. As always, Freed’s touch and eye for color lends to the subtlety and undoubted sincerity present in each piece. In the show, figurative studies will rest alongside prints of trees and earth. The portraits exude a poignancy and conciseness in their portrayal, a beautiful compliment to Freed’s vibrant landscapes.

David Freed’s career as an artist spans over forty years. In 1966, Freed started the printmaking department at Virginia Commonwealth University (at the time, Richmond Professional Institute), an essential addition to the school’s art program. Freed is a Professor Emeritus of VCU and received his BFA from Miami University of Ohio and his MFA from the University of Iowa. As a graduate student, he studied with the legendary printmaker Mauricio Lasansky. He has been awarded numerous grants and prizes over his career, including the Fulbright Grant (1963-64), the World Print Competition (1977), the Virginia Museum of Fine Arts Fellowship (1983-84), the Theresa Pollak Prize for Excellence in the Arts (2001), and the VCU Award of Distinction from the Southern Graphic Council (2009). Freed’s work has been exhibited widely at the Virginia Museum of Fine Arts, Richmond; the Toledo Museum of Art, Ohio; Corcoran Gallery, Washington, DC; San Francisco Museum of Modern Art, California; High Museum, Atlanta, Georgia; and the Whitney Museum, New York, New York. In addition, Freed’s work is in the collections of the Albertina Museum, Austria; Art Institute of Chicago, Illinois; Library of Congress and the Smithsonian Museum of Art, both, Washington, DC; Mint Museum of Charlotte, North Carolina; Museum of Modern Art and the New York Public Library, both, New York; Philadelphia Museum of Art, Pennsylvania; Yale University, New Haven, Connecticut; San Francisco Museum of Art, California; Victoria and Albert Museum, London; Virginia Museum of Fine Arts and Markel Corporation, both,Richmond, Virginia.