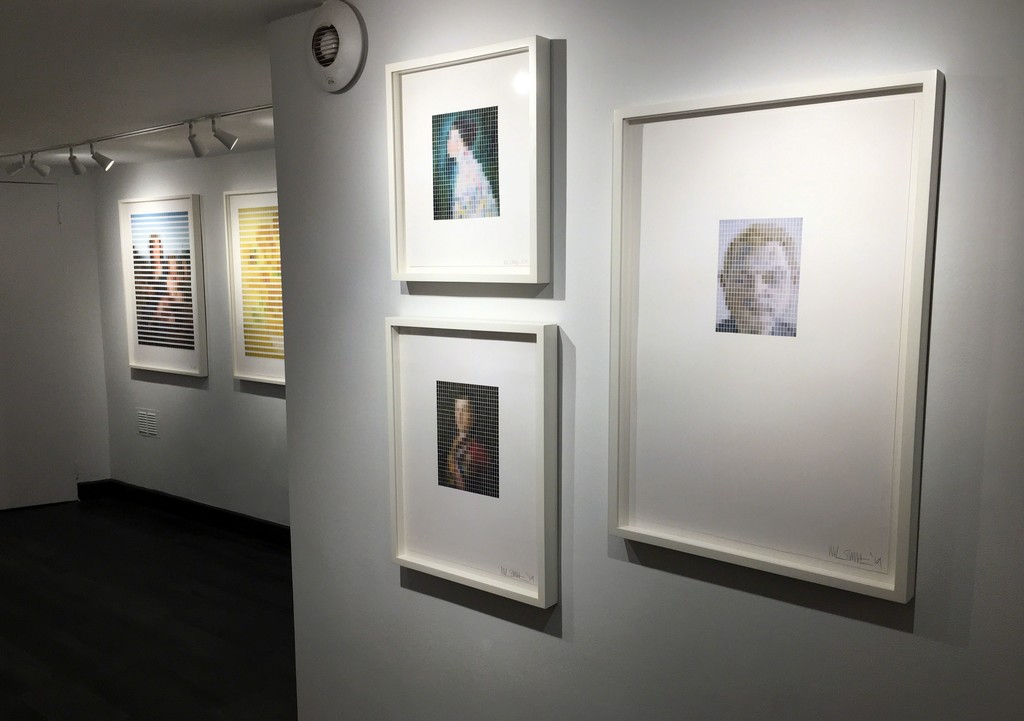 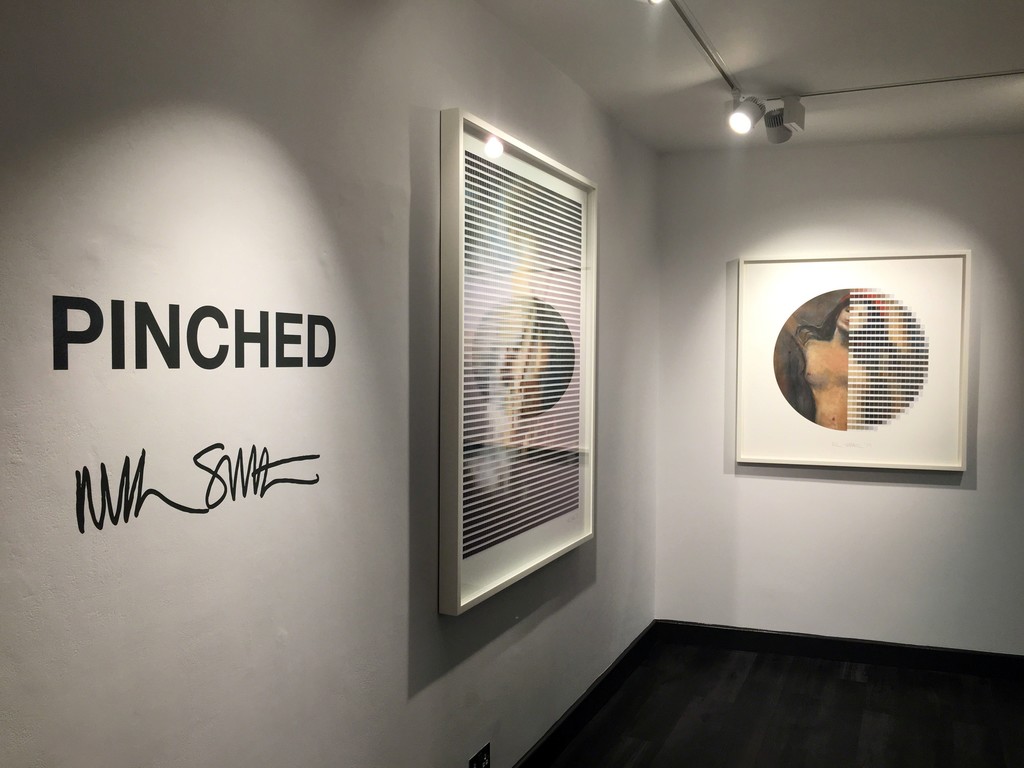 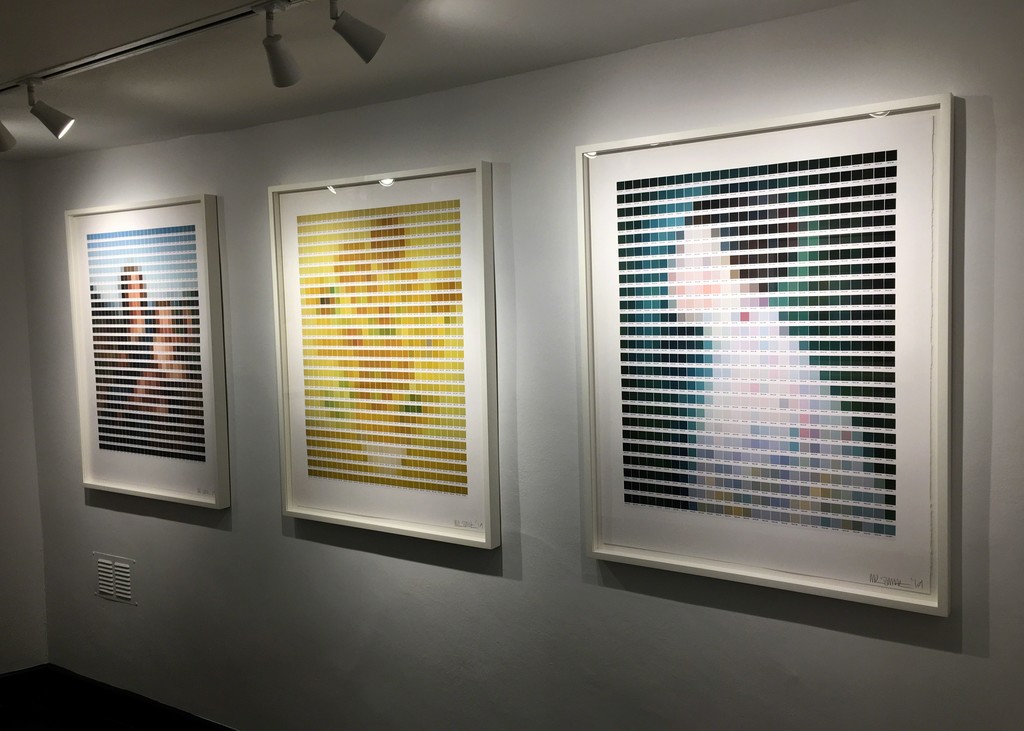 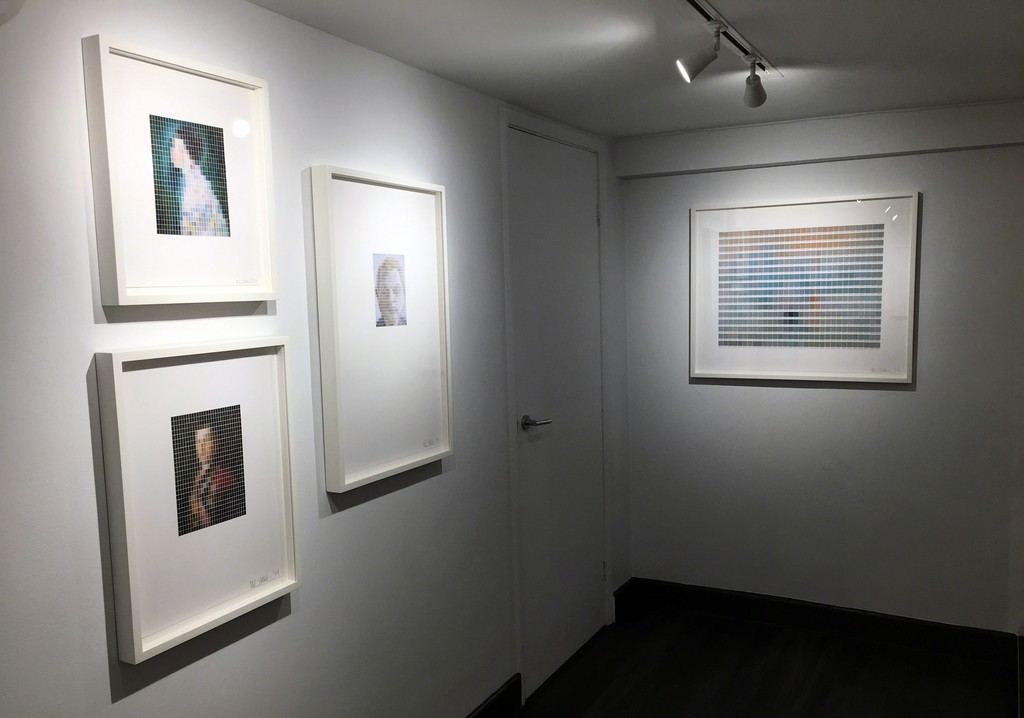 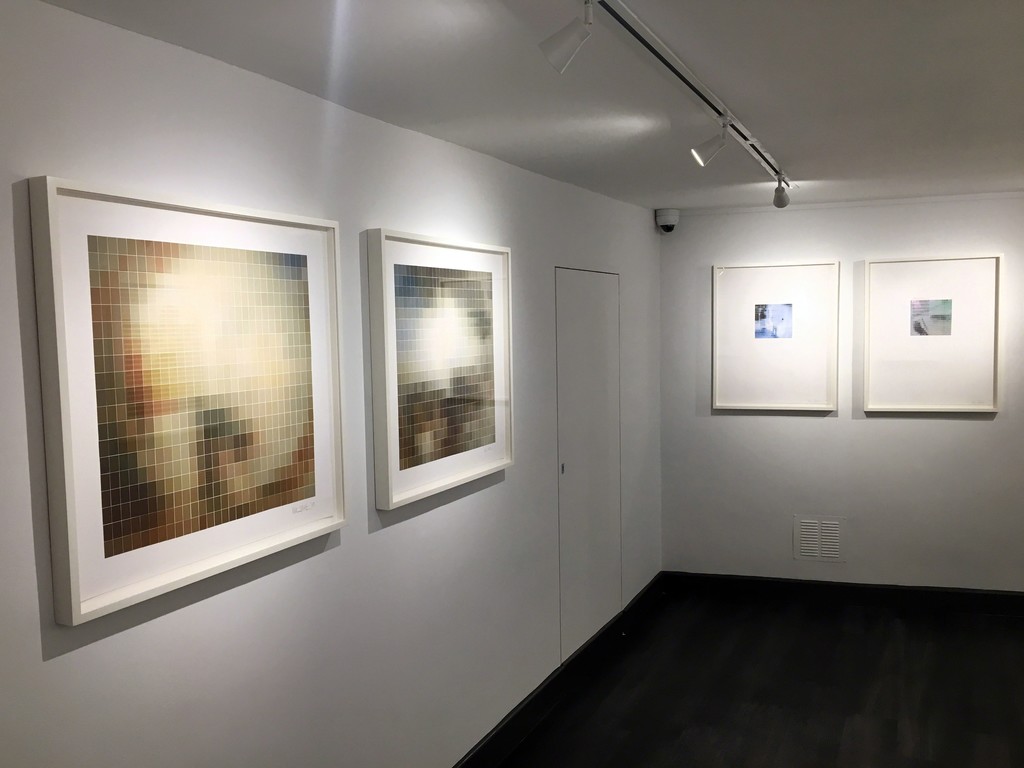 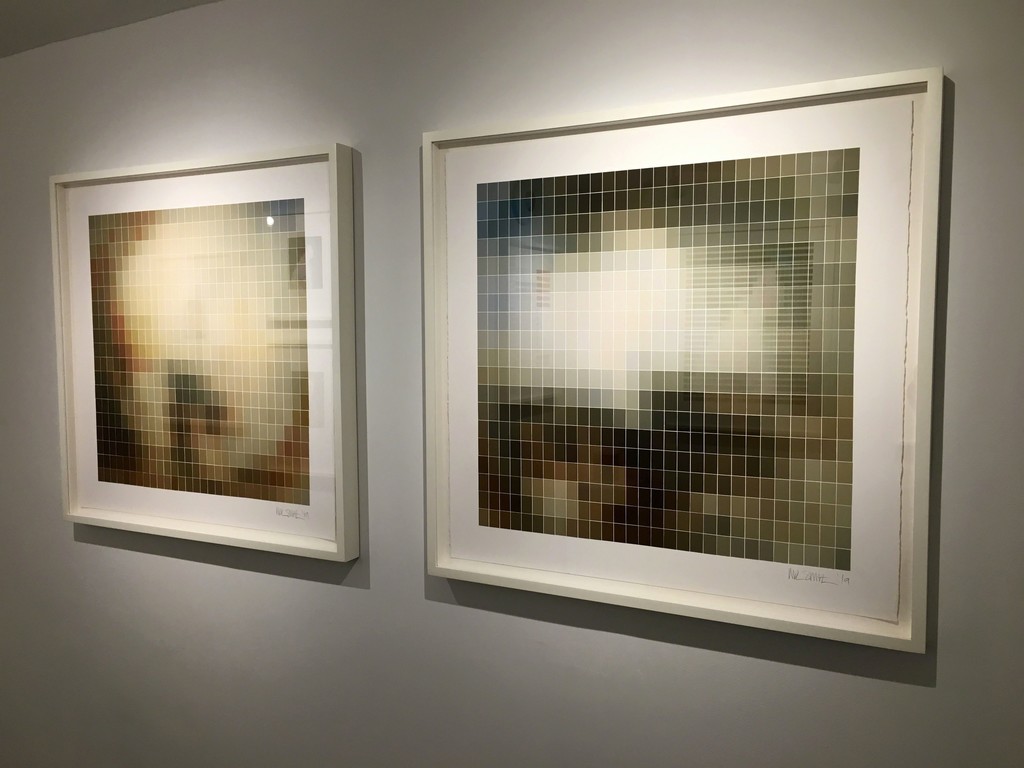 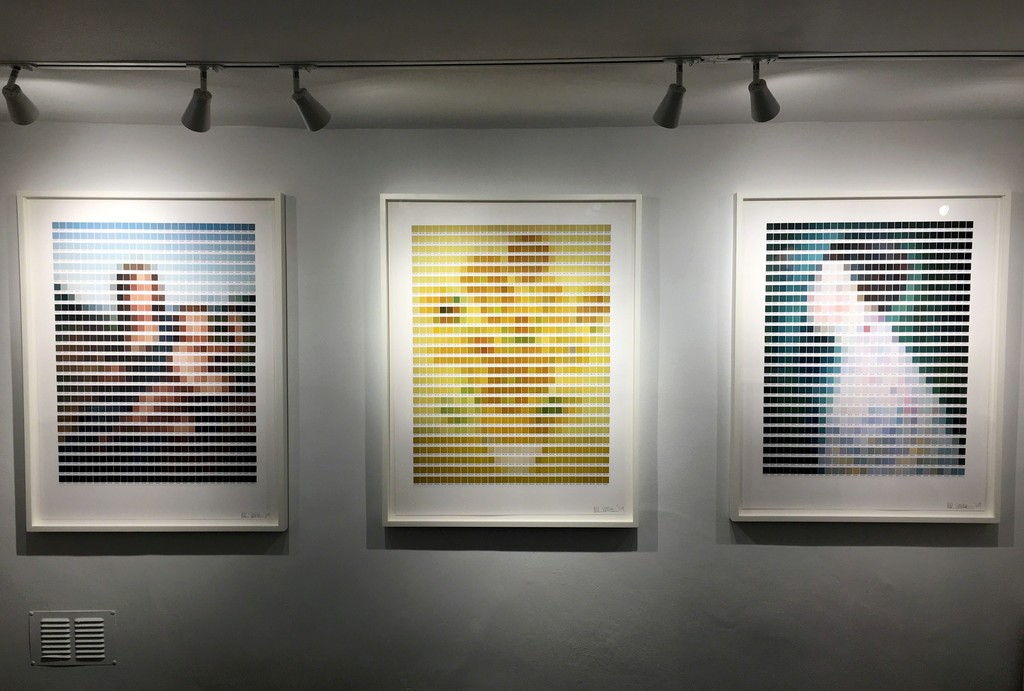 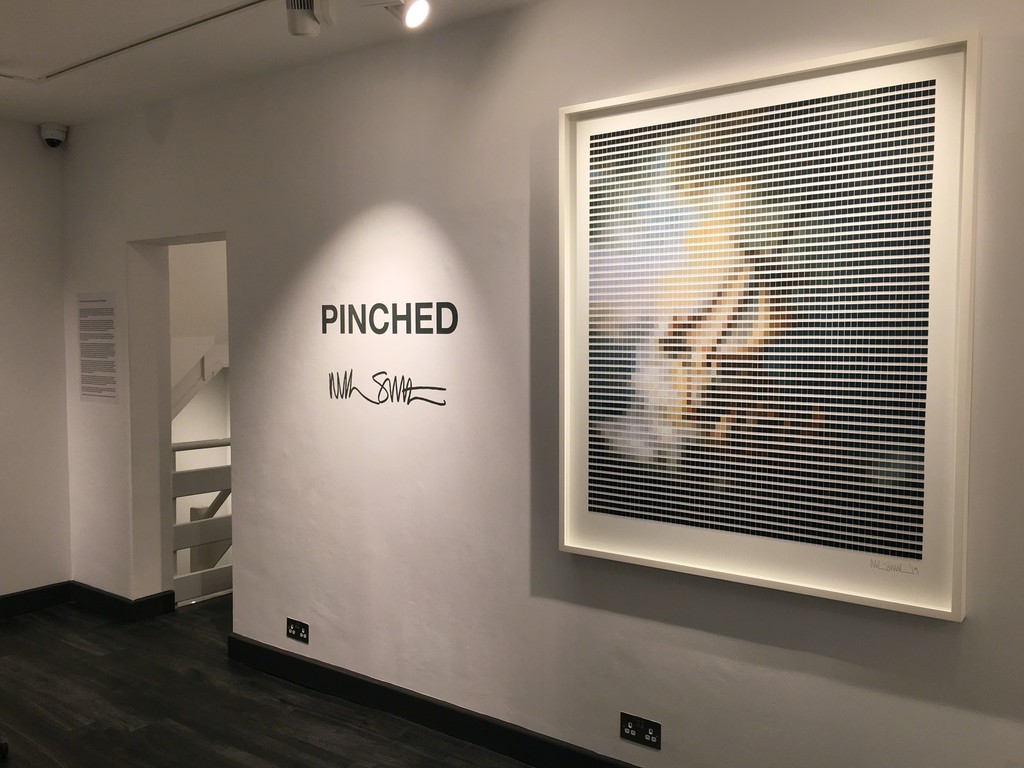 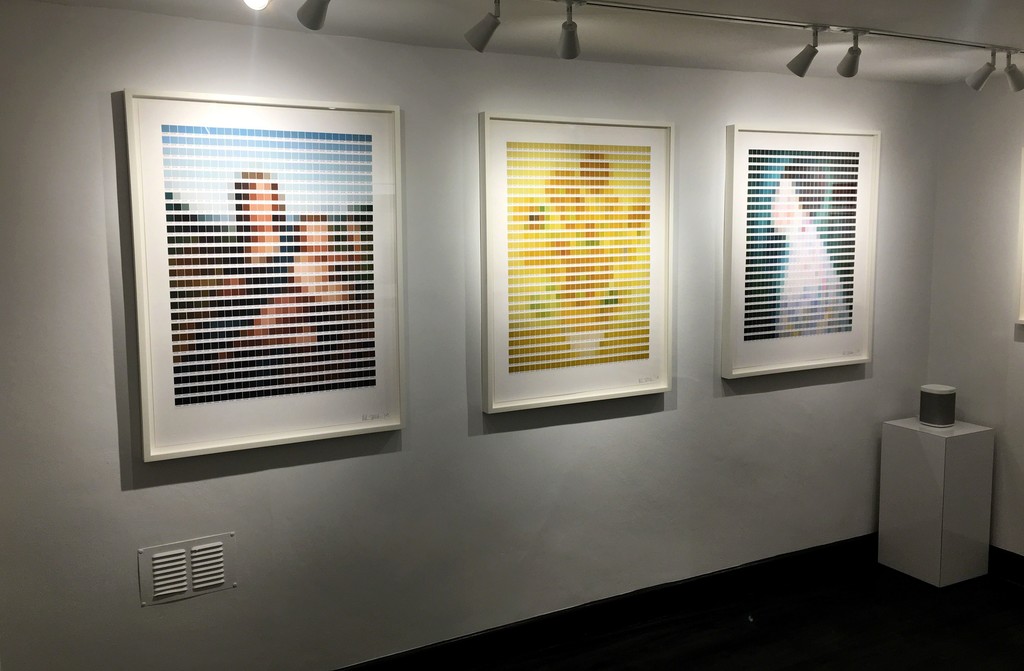 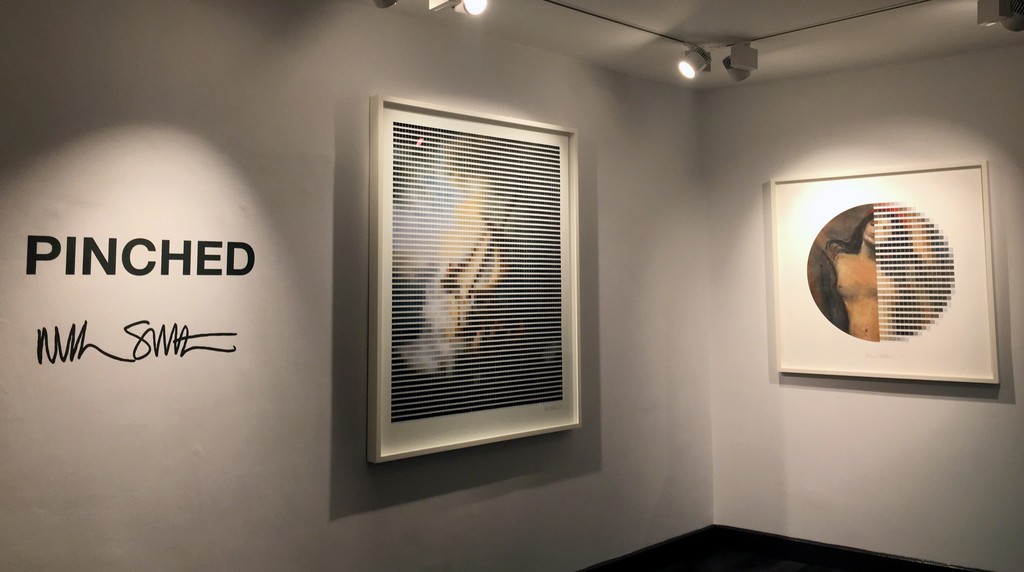 Contemporary artist Nick Smith will open an exhibition of new works at Rhodes Contemporary Art (formerly the Lawrence Alkin Gallery) on 3 May 2019, following four sell-out shows at the gallery.

Known for his signature ‘colour-chip’ methodology and deconstruction and reworking of visual culture, this latest body of work Pinched, will explore themes of art theft, a crime only exceeded in value by arms dealing, drug trafficking and money laundering. Smith often uses satire threads in economics, society and pop culture to curate his exhibitions, as previously seen in Priceless, in which he looked at the precariousness of the art market. Pinched is a continuum of this body of work - his research on art markets leading him to the more abstract area of art theft. Smith is interested in what happens to ideas of value once an artwork has been stolen, as it is almost impossible for this to translate into monetary value.

The theft of the Mona Lisa in the early 1900s from the Louvre is commonly regarded as the first great art heist of the 20th century. This incident saw the dramatic elevation of the artwork in the popular consciousness, creating the phenomena that surrounds it today. Since then there has been a wealth of stories behind such heists as
galleries and private collections. Pinched examines these often surprising, always colourful heists and explores the absence of these works within art history and cultural identity.

The exhibition consists of 20 new works by the artist, with reworkings of infamous, instantly recognisable stolen artworks to some lesser known works by the heavy hitters of art history; including Vermeer’s The Concert (Isabella Stewart Gardner Museum) and Munch’s The Scream (Munch Museum). Extensive research went into the series, drawing on information collected from media archives, crime reports,
thousands of works of major and minor art have been stolen from museums, CCTV, police statements and the most wanted list of the twentieth century’s biggest art heists.

Using his trademark colour chips, the artist has created specter-like chromatic blurs of images that have remained potent forces despite no longer being available for public consumption. In addition to his unique visual language of colour swatches, Smith presents a confident and playful collection of mixed medium artworks and screen prints highlighting the absurdity and intrigue left in the wake of these heists. The exhibition looks at the void left by these stolen works and how this manifests within public consciousness and cultural history, the material existence of these artworks was only one, and not strictly the crucial, element of meaning.
Artist Nick Smith says: “Each piece lost represents a partial loss of our heritage and art history. My fascination is not with the images themselves, but the stories behind the thefts. What is the motivation? And how does the theft influence the artwork’s place in our current cultural landscape?.”

Colour methodology remains a significant part of Smith’s oeuvre, using graded colour chips (he makes himself), this pixel like quality creates a three-tier experience for the viewer. The first tier is felt through digital format, via the periphery of a phone or screen, the viewer is then able to discover the narrative that relates to the image when physically viewing the artwork. Finally, there is a voyeuristic view of the palette of colours that are used in an image.
With a multi-disciplinary background, Smith’s work marries digital design with fine art, exploring the relationship between audience, image and text. He has exhibited widely in both solo and group exhibitions, nationally and internationally.