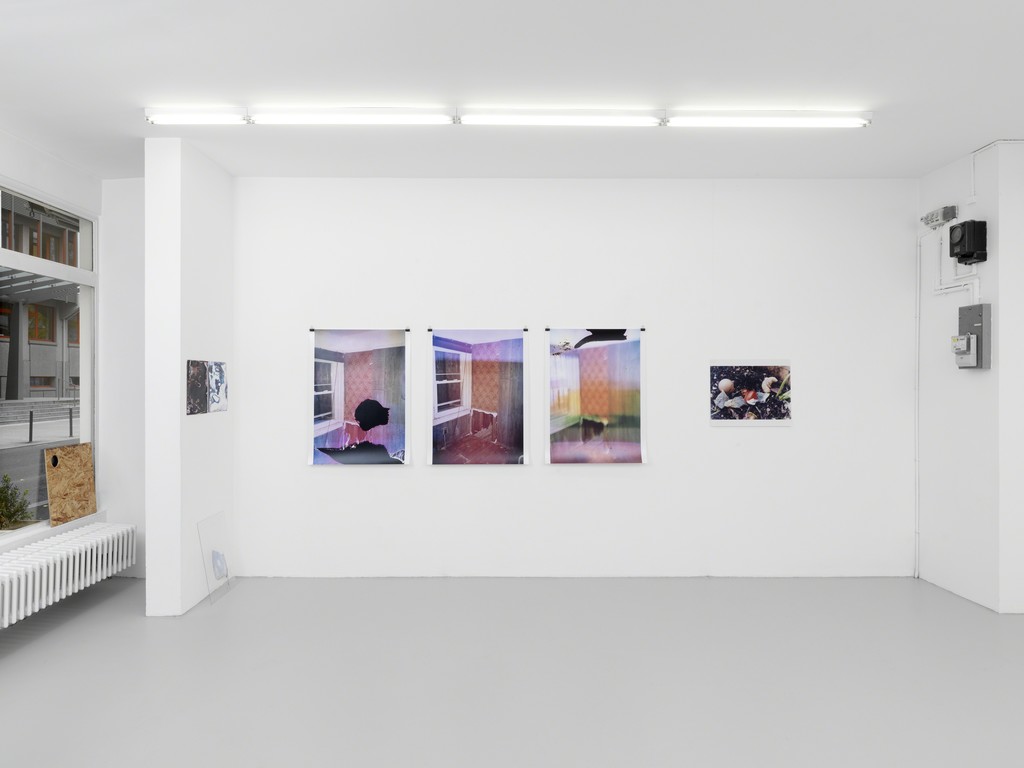 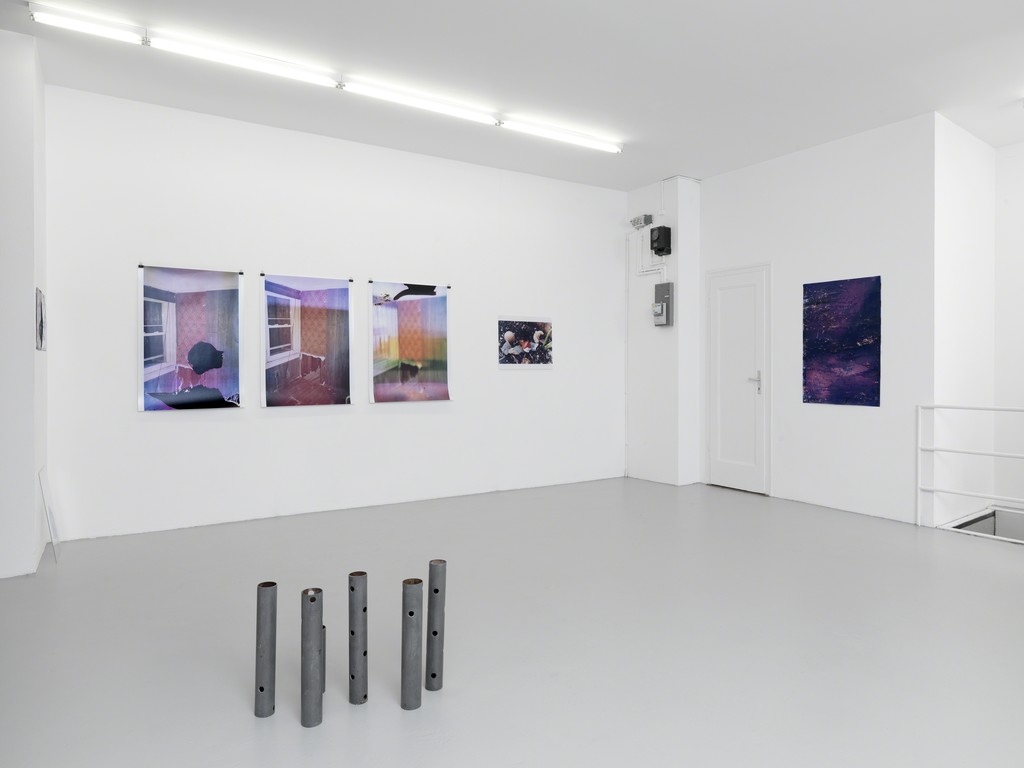 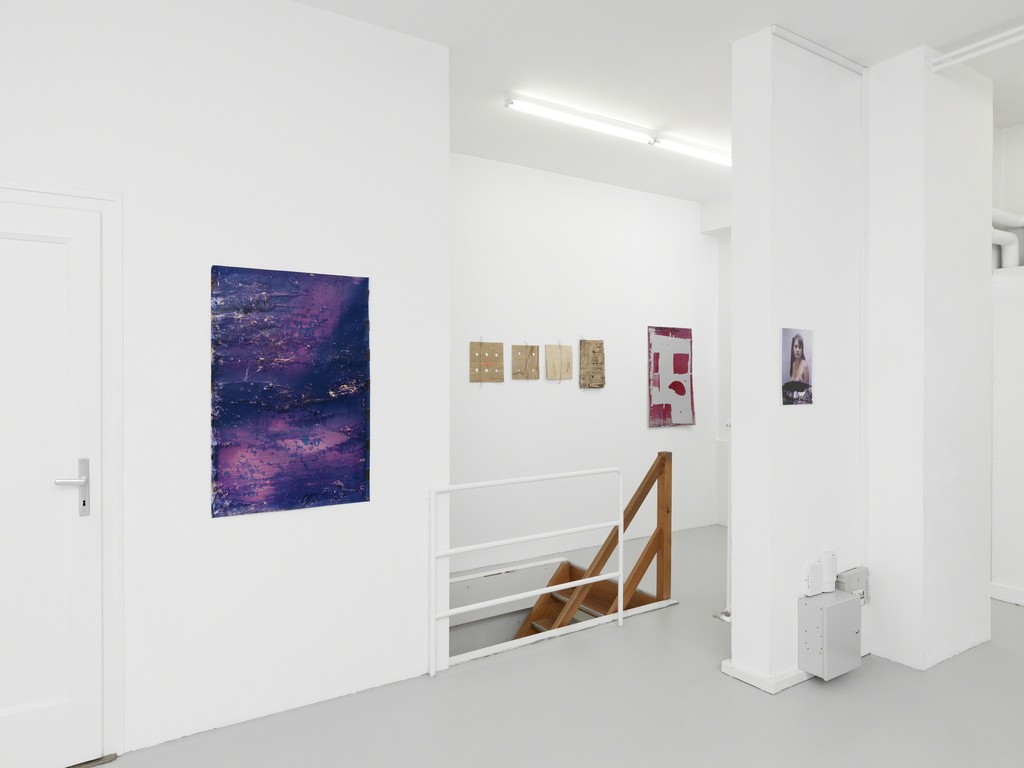 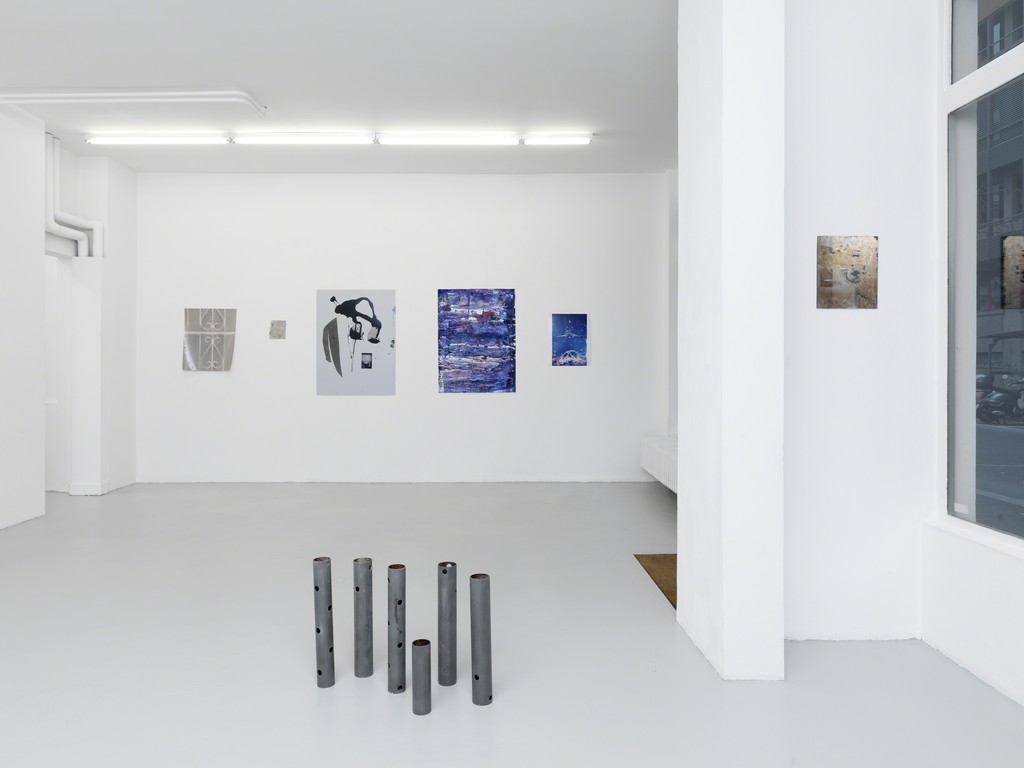 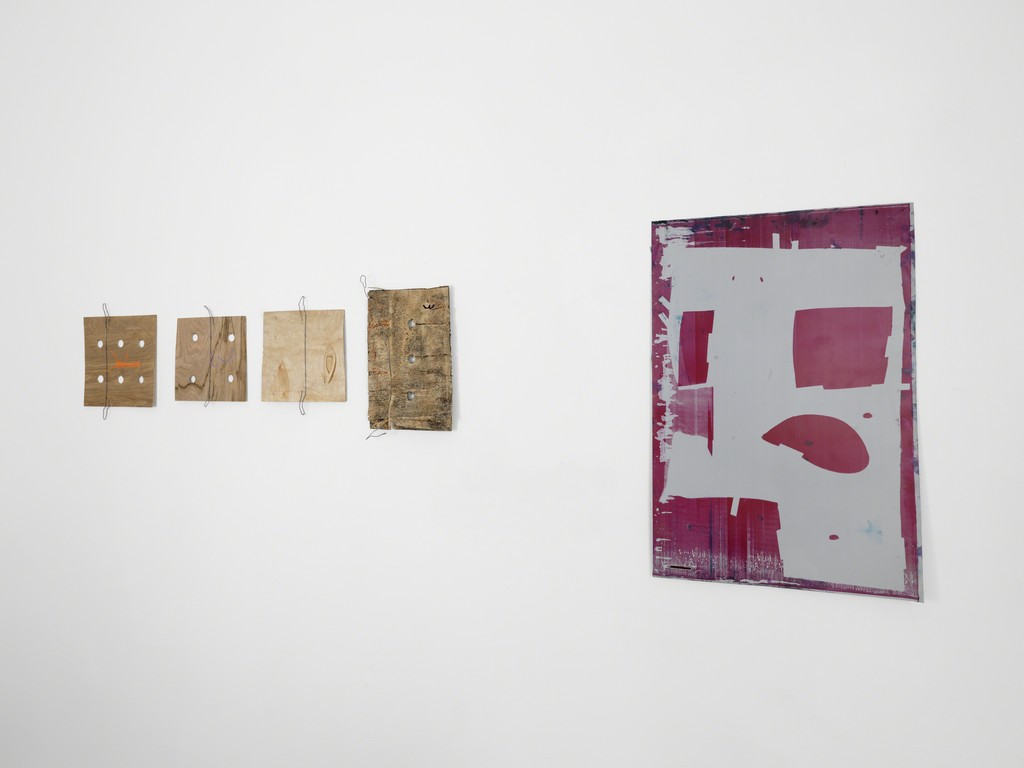 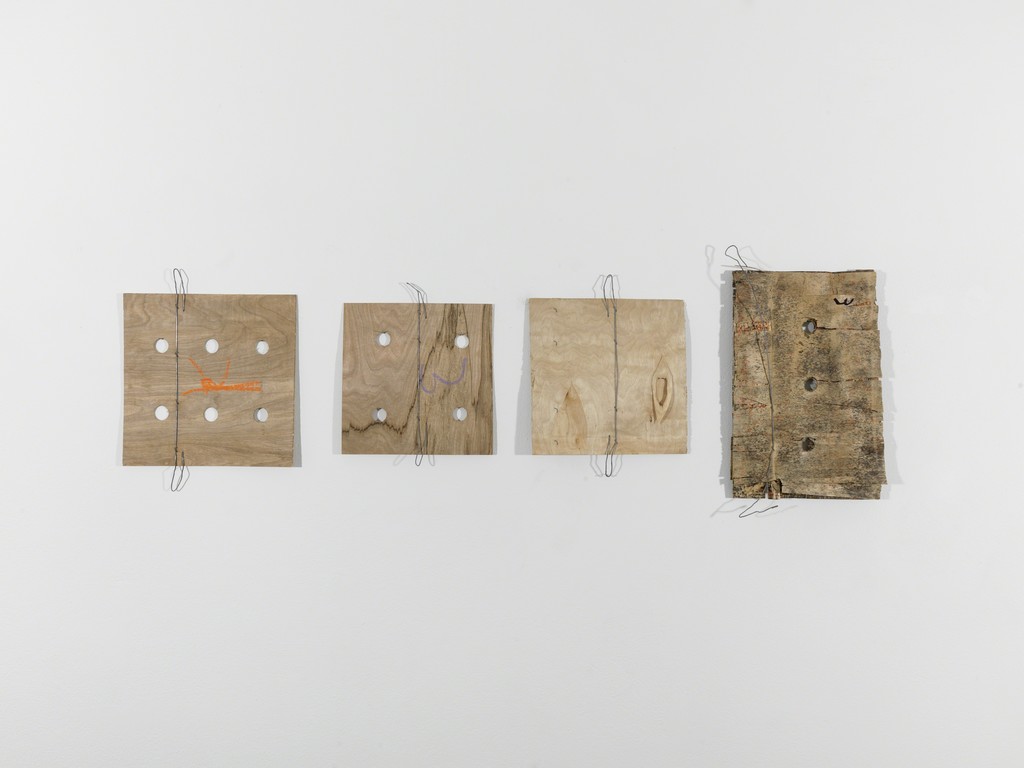 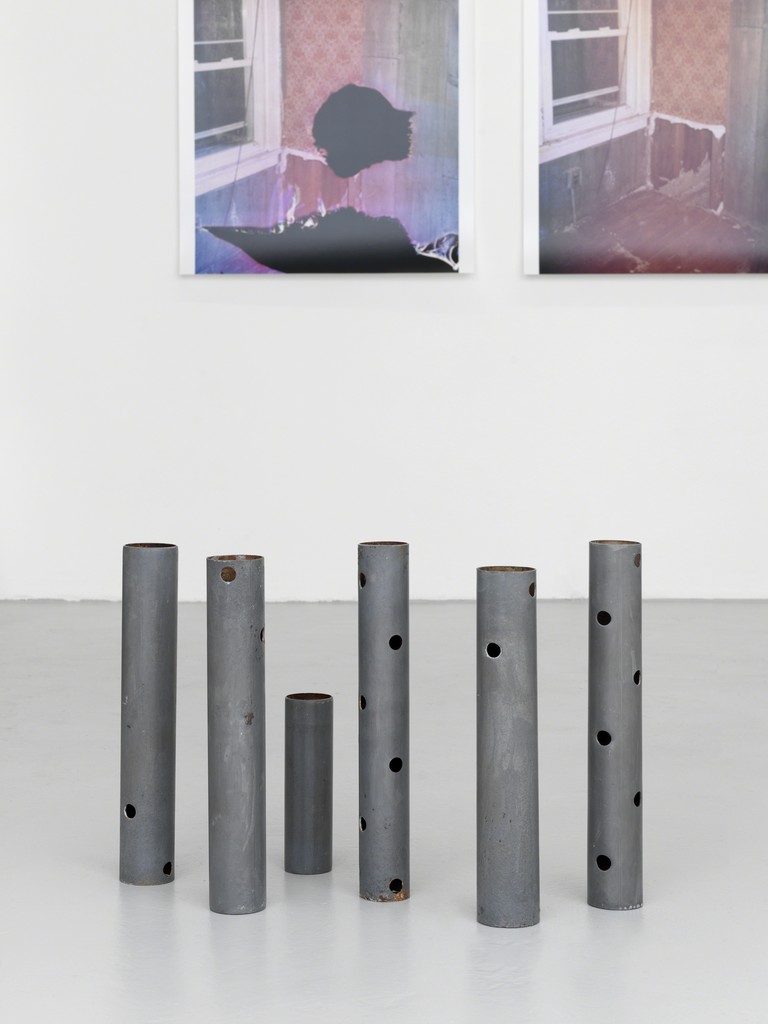 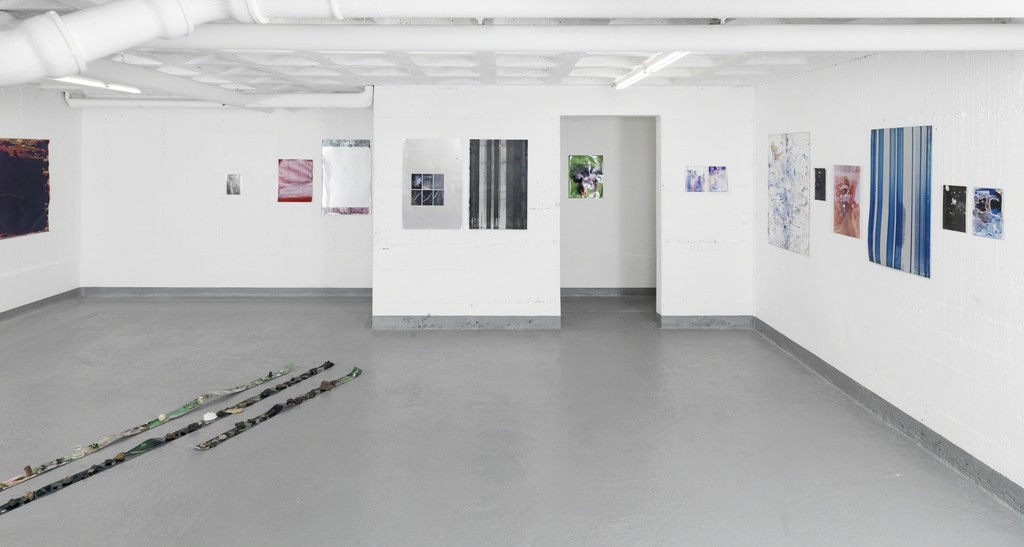 ‘’Anything we think we can translate into words or pictures is ultimately just that: a translation. It is a broken-up, distanced result of our need to capture experience. We know this but we continue to try. It's not that it's pointless, or feeble—I hope you don't think that's what I'm saying. But nor do I think that this relentless battle to capture is the best way to spend our time. Sometimes I want to let it all slip away . . . I have lost and I have gained, over and over again. In cycles and in what seem like separate transactions; in money and in love; I have lost and I have gained. I know it is the same for you, yes, and who knows what it is in these moments that you have been occupied, preoccupied, or distracted by. What you might be trying to rid yourself of, or attain again.”
– Excerpt from “ Time That Does Not Tick” Hannah Buonaguro, 2013
For his second exhibition at ribordy contemporary, Want and Digest, Ryan Foerster presents a series of new works; photographs, printing plates and found objects.
Foerster's work acts as a form of memory -- functioning in both past and present. Using images and objects, he explores his surroundings. In recent works he has begun almost exclusively using materials that no longer function in their original sense.
Within photography, Ryan Foerster is particularly interested in the chances that occur during shooting, developing, and printing – such as altered colors or expired film and paper and the handling of prints. These encounters happen both inside the darkroom and out in nature, where he makes works by exposing materials to the natural elements. Hurricane Sandy flooded his house in Brighton Beach last year, which in turn helped speed up his production. Boxes of photographs of friends taken over the past seven years were submerged in water, causing the emulsion to peel off and transfer to one another. These new works, titled 'Hurricane', are barely recognizable from the works made prior to the storm. They do, however, carry the memory of their original subjects, which is incorporated into the titles.
In parallel to his photographic work, Ryan Foerster has been producing cheap and widely circulated zines since he was a teenager. With them, he creates narratives through texts and images of his work. Aluminum printing plates used in the production are meant to be discarded after use, but he’s interested in their formal properties, so he began incorporating them in installations.
In other works made out of found objects, Ryan Foerster's practice appears to be that of an everyday activity, which affects every aspect of his life. With sensitivity and sometimes disconcerting ease, he manages to capture images and forms as they appear to him, to transform them in an open way, as he is curious about what things become and is ready to play with them continuously.