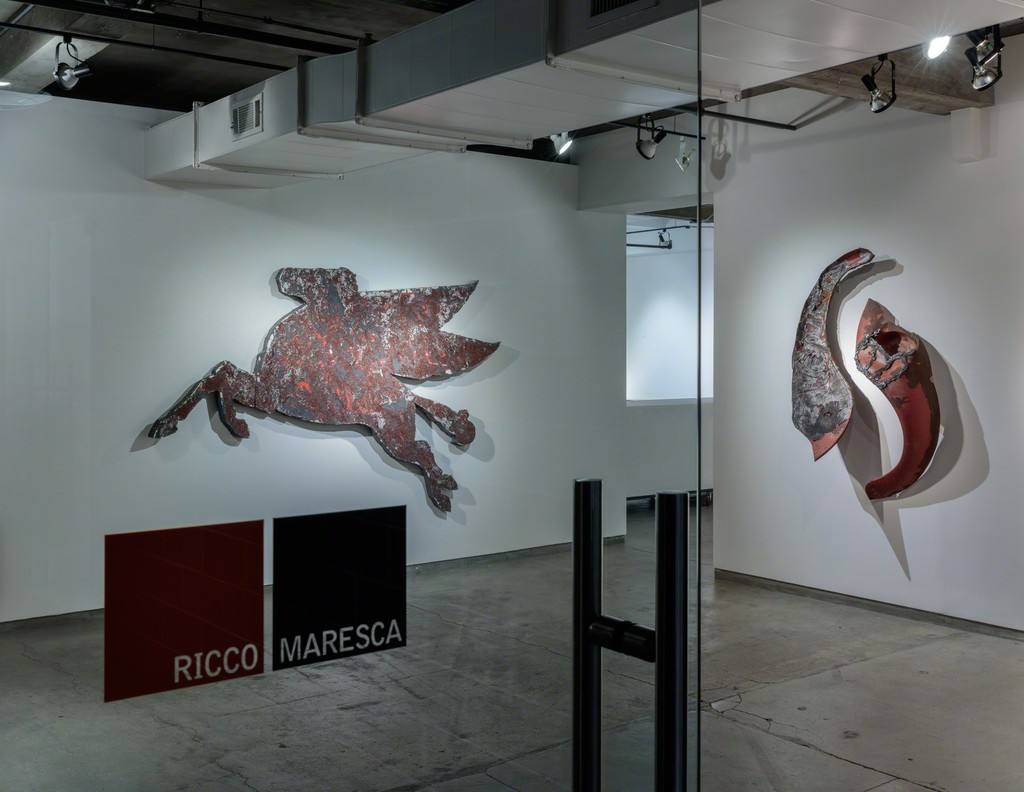 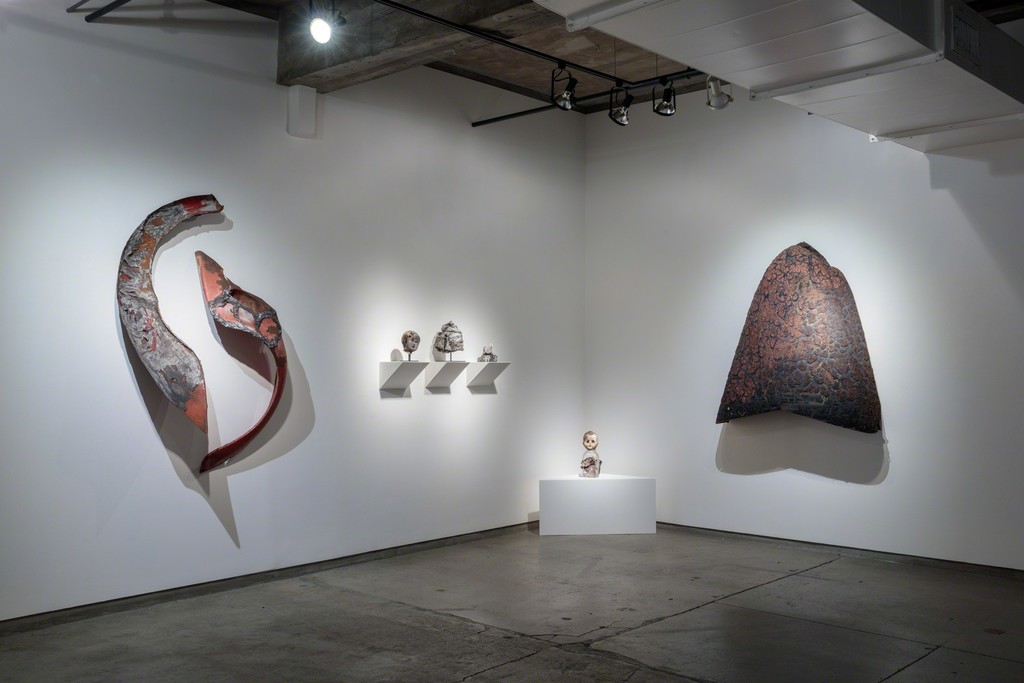 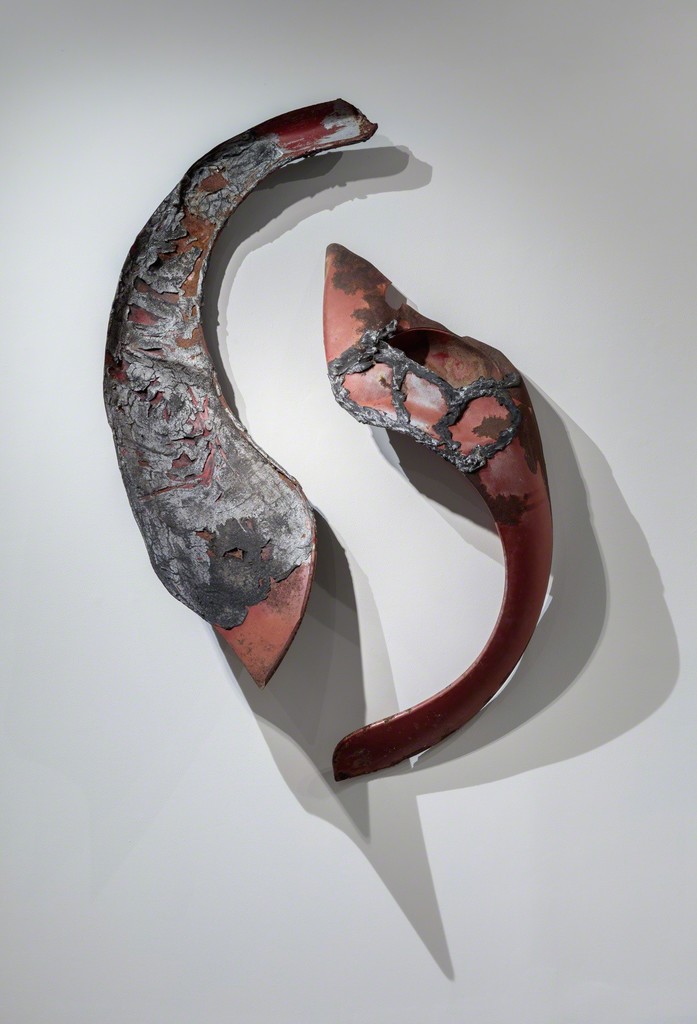 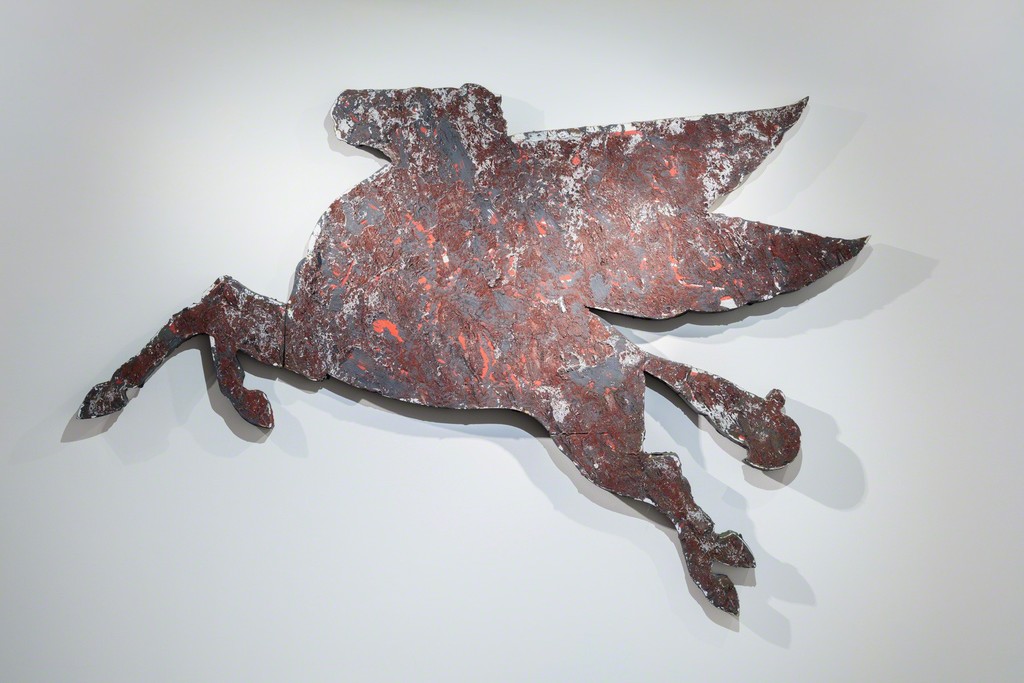 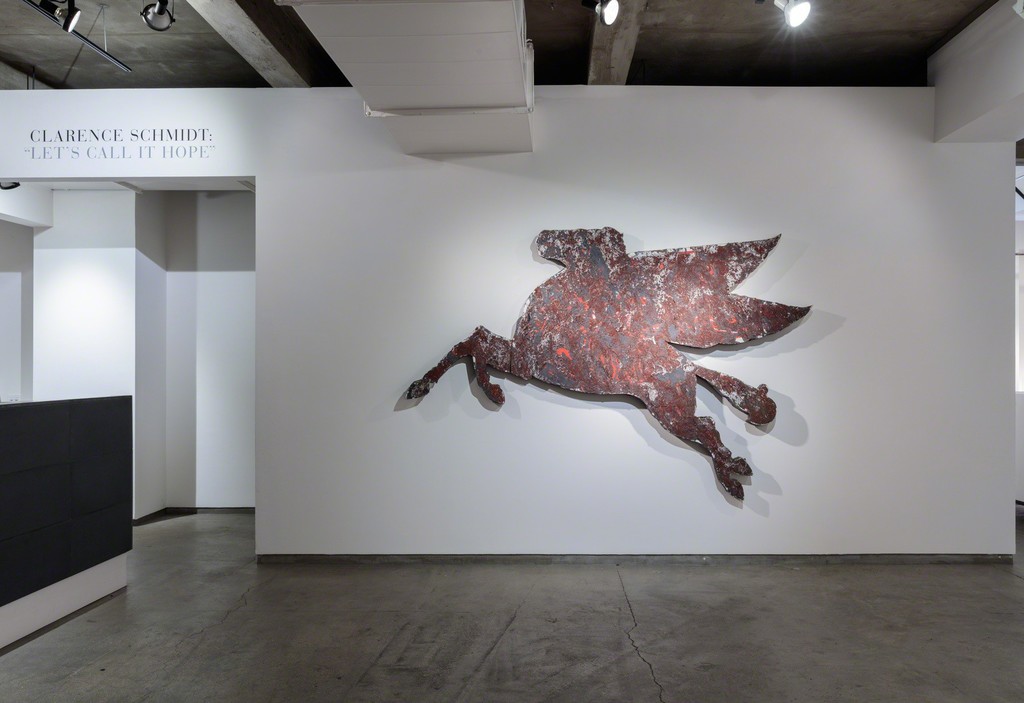 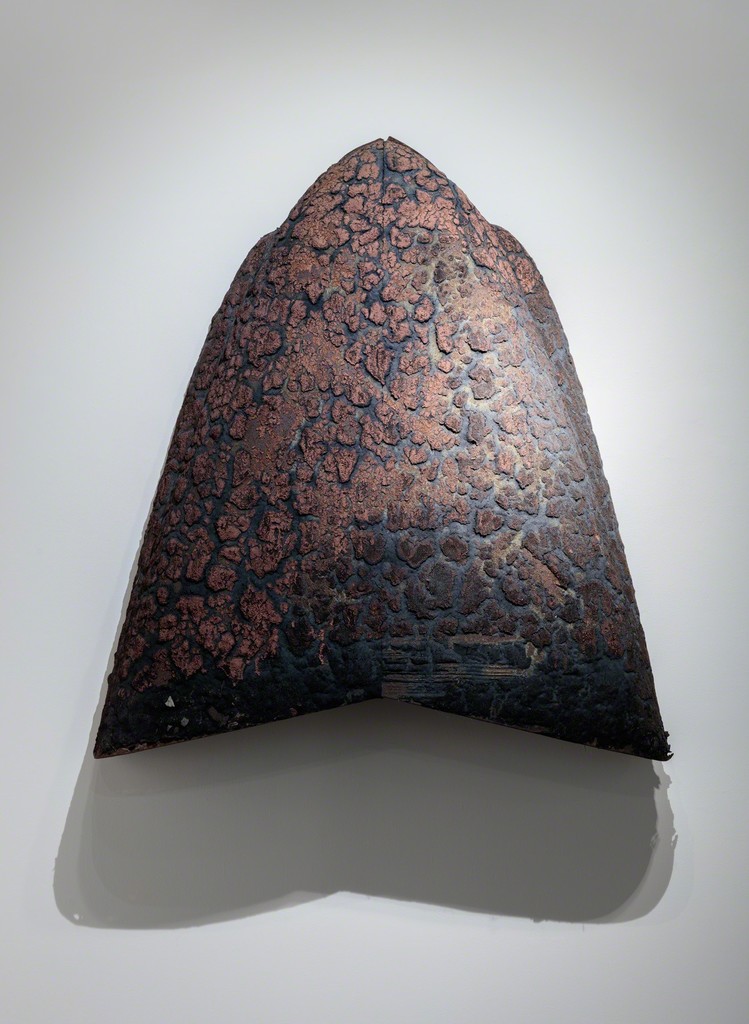 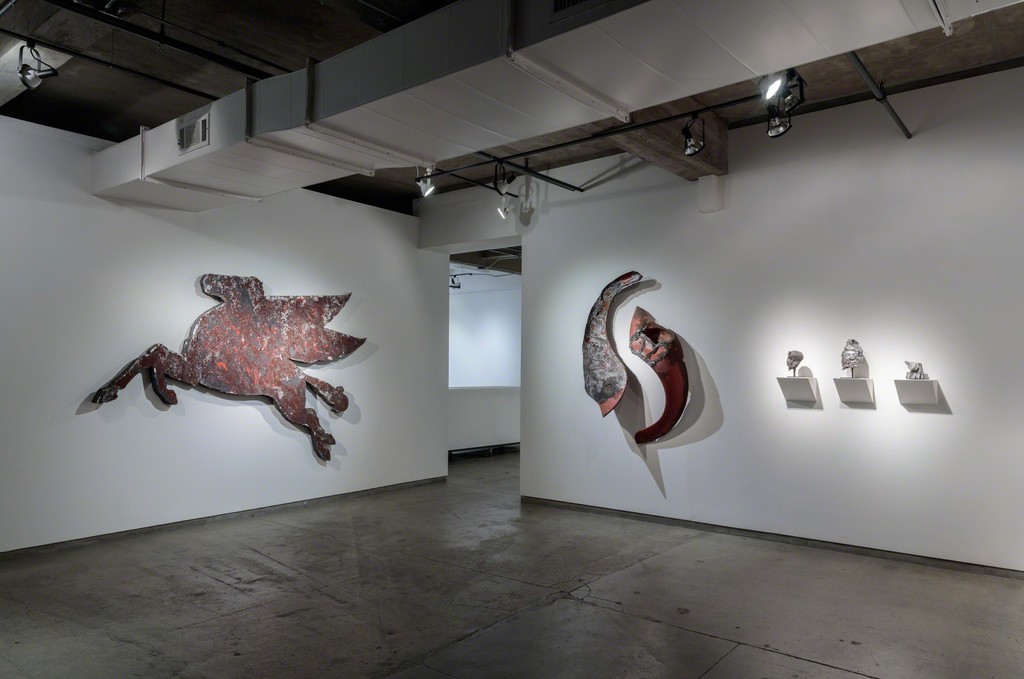 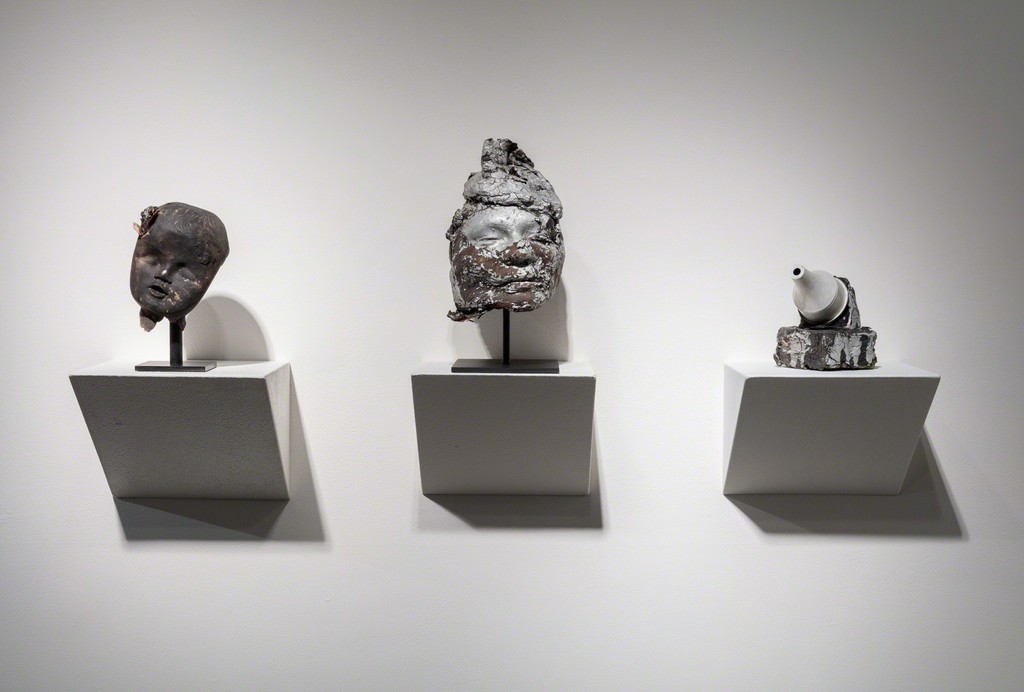 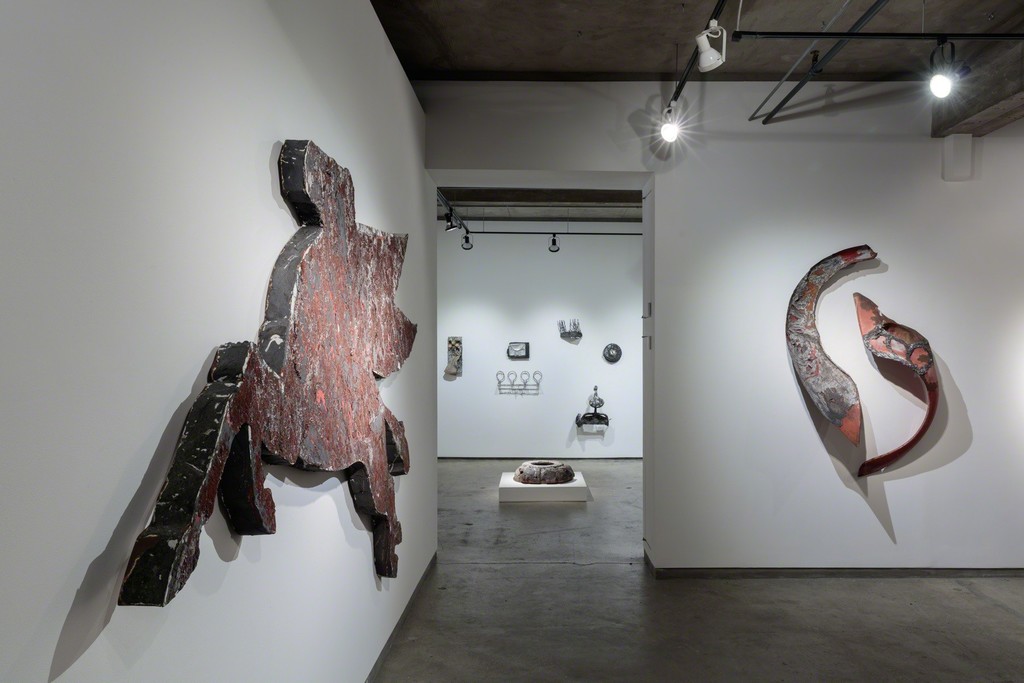 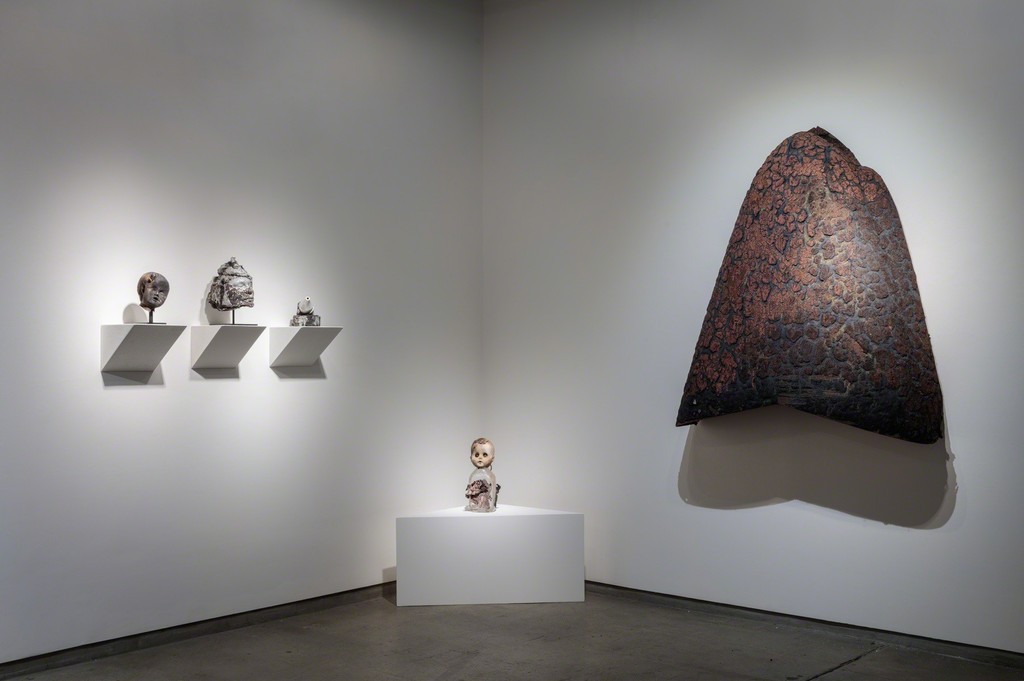 “The hands are pleading for help in this cruel world that we have. It's a mixed-up world. Let's call it Hope."
-Clarence Schmidt