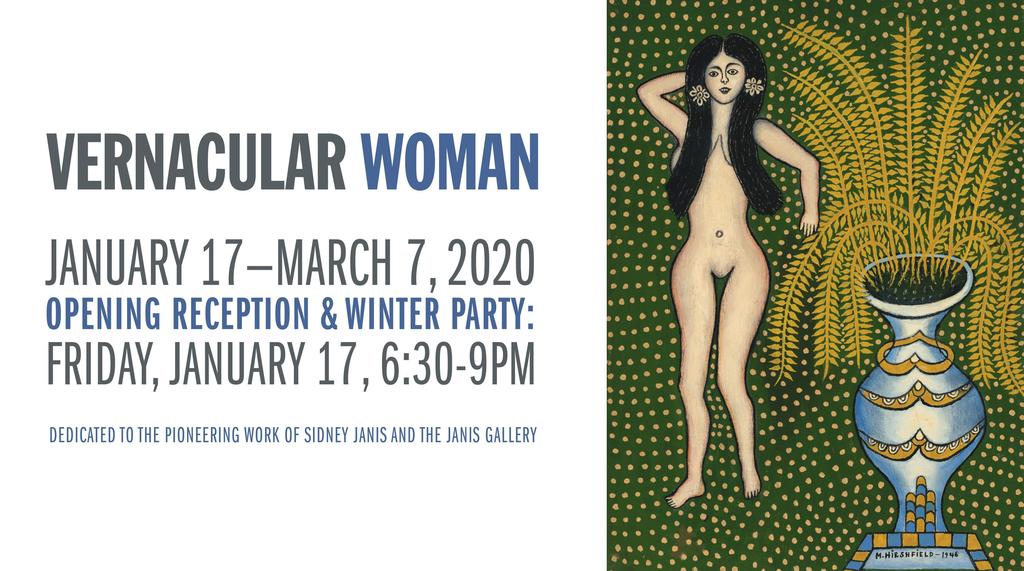 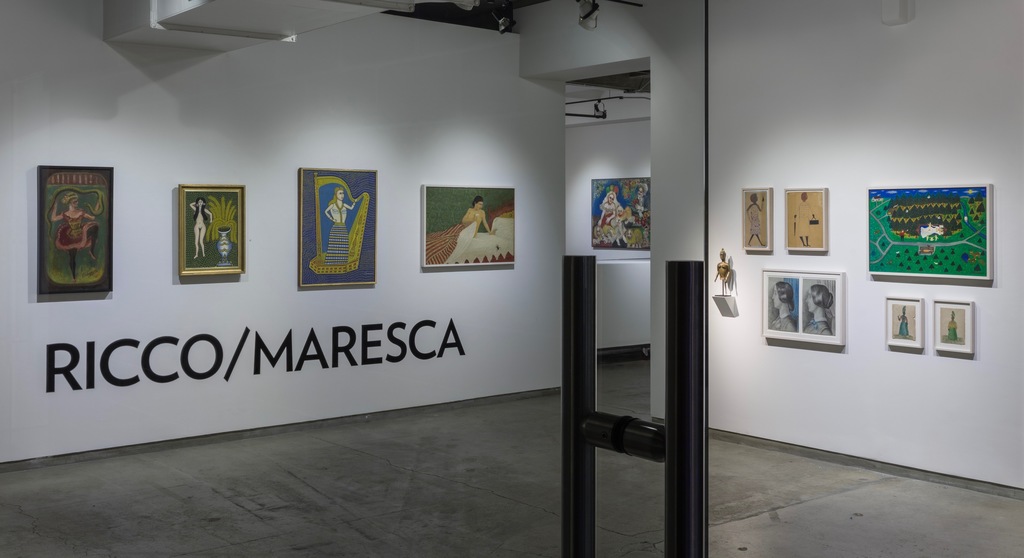 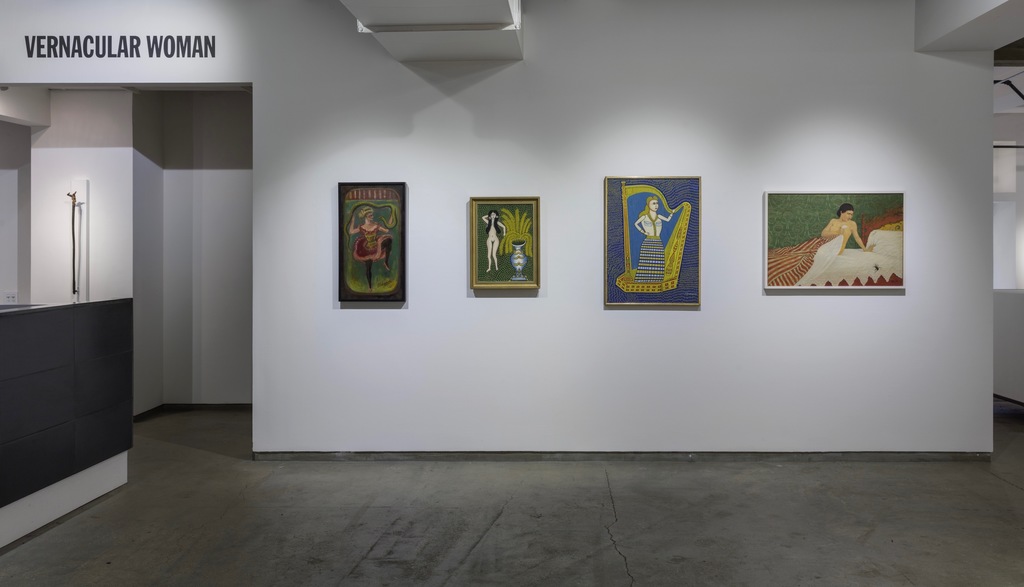 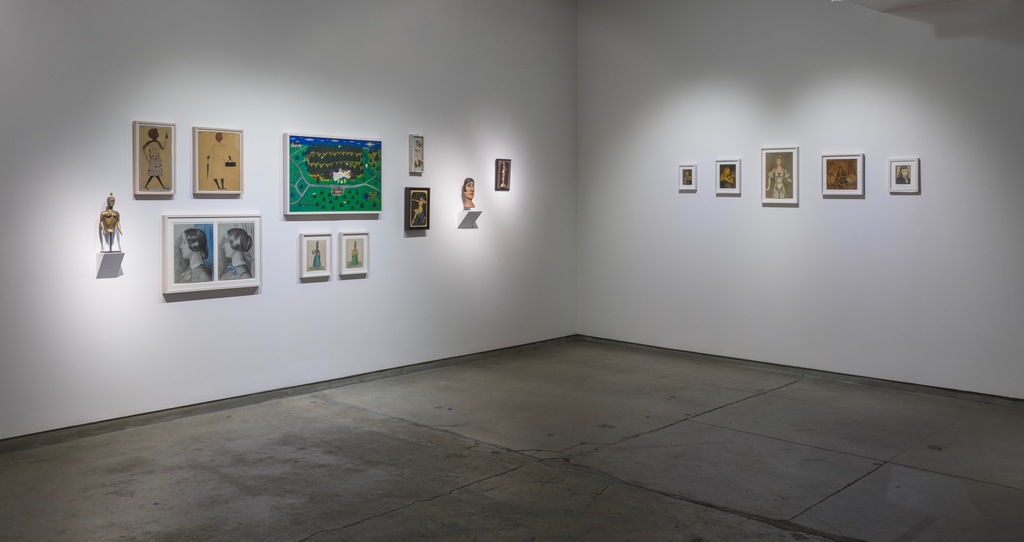 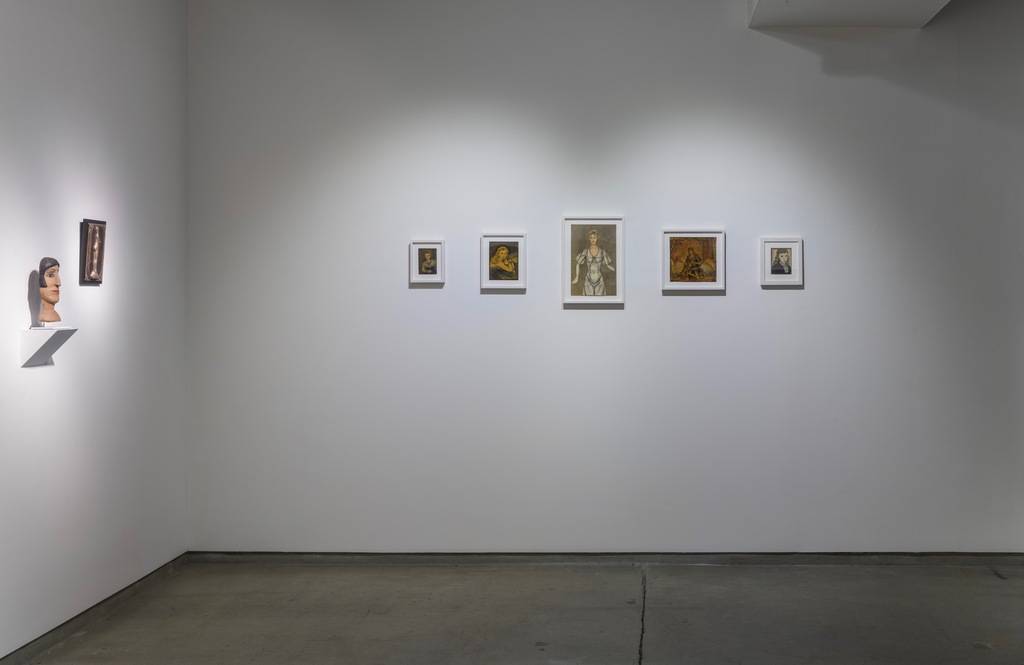 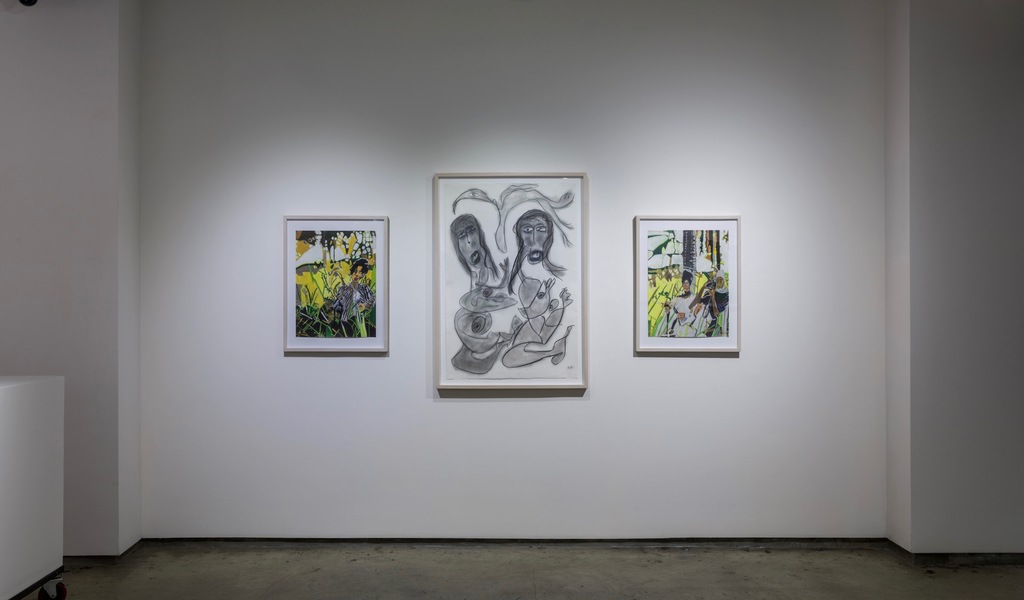 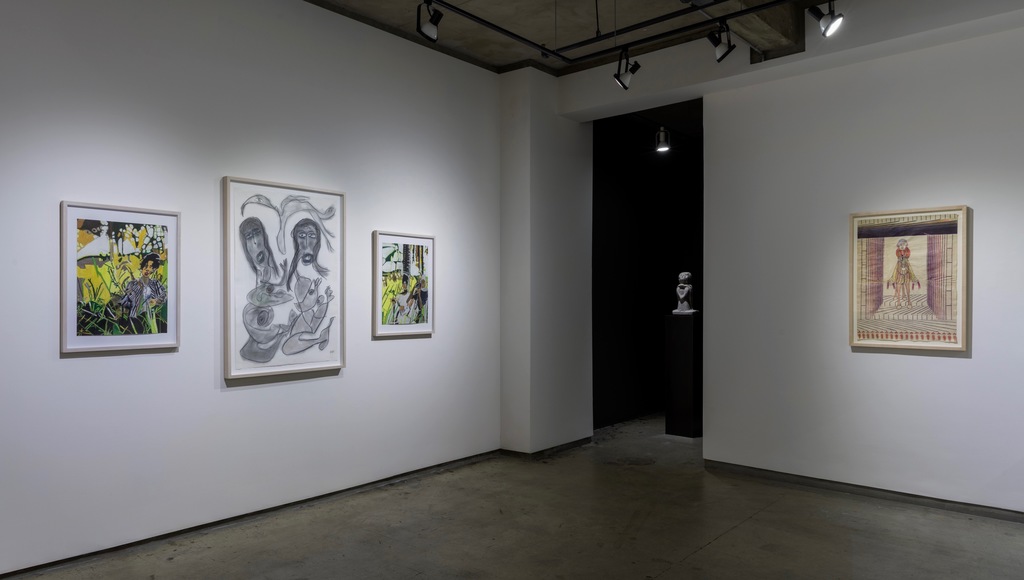 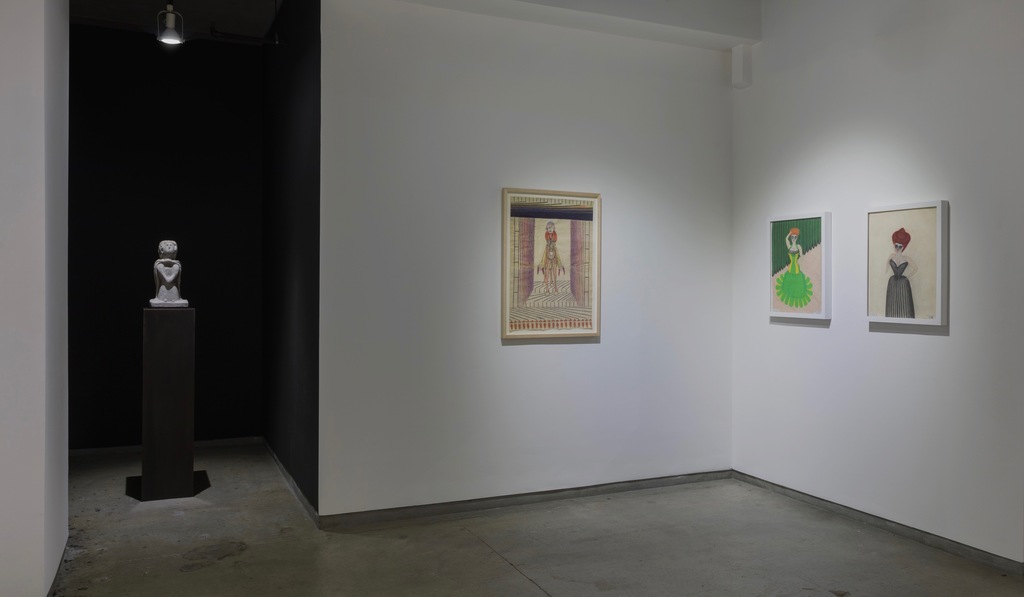 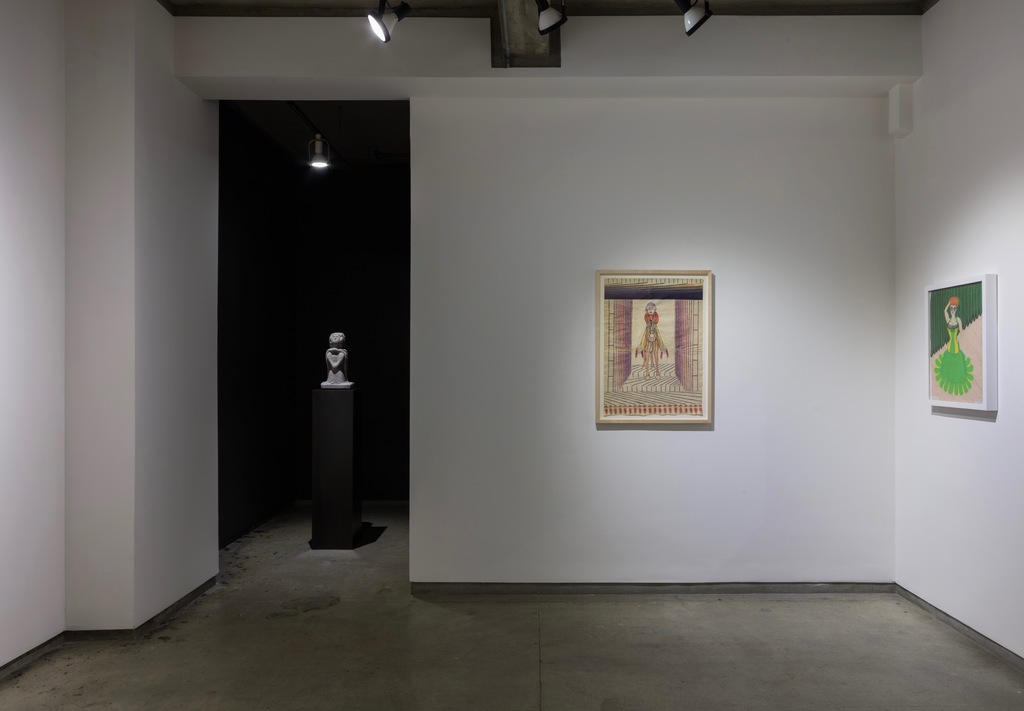 The Museum of Modern Art was a pioneer in the presentation of vernacular art, in no small part due to Alfred H. Barr Jr., the museum’s young founding director, and the early involvement of the legendary collector, and later art dealer, Sidney Janis—who was invited to join the advisory board of the museum in 1934. Barr’s trailblazing vision of self-taught art as one of the three foundations of modern art—along with cubism and abstract art, dada and surrealism—and Janis’s passionate advocacy of American art—from abstract expressionism and pop to self-taught art—resulted in some of the most exciting exhibitions the museum has ever mounted. Among them, a one-person Edmondson show of sculpture in 1937 (the first in history by a self-taught, African American artist), Contemporary Unknown American Painters in 1939 (which introduced sixteen self-taught artists), and an unprecedented retrospective of work by Hirshfield in 1943, then a recently retired cloak, suit, and slipper manufac¬turer who had only started making art six years prior. Janis published the first comprehensive examination of self-taught art in the book They Taught Themselves (1942) with a foreword written by Barr, and through his own gallery, founded in 1948, he conceived the model for what we now call “crossover:” showing and promoting then emerging artists such as Pollock, de Kooning, and Warhol, and self-taught masters (Rousseau, Hirshfield, Kane, Pippin, Pickett) alongside European master works.
The now widely acknowledged paradox is that vernacular artists thrust mainstream art into modernity, inspiring what would become the avant-garde to forget their schooling so they could access the truest source of their own creativity. To this extent, we can agree that vernacular art comes from a more primal place, that it is different, and—most importantly—that the antagonism between high and low culture is false. Ricco/Maresca, picking up the baton of Barr’s and Janis’s legacy, continues to convey these beliefs. We define vernacular categories to better grasp how they can ultimately be surpassed, but also to understand how they relate to the full picture: like the dark side of the moon or the deep sea; generally invisible, still largely uncharted, but truly inextricable from the whole.