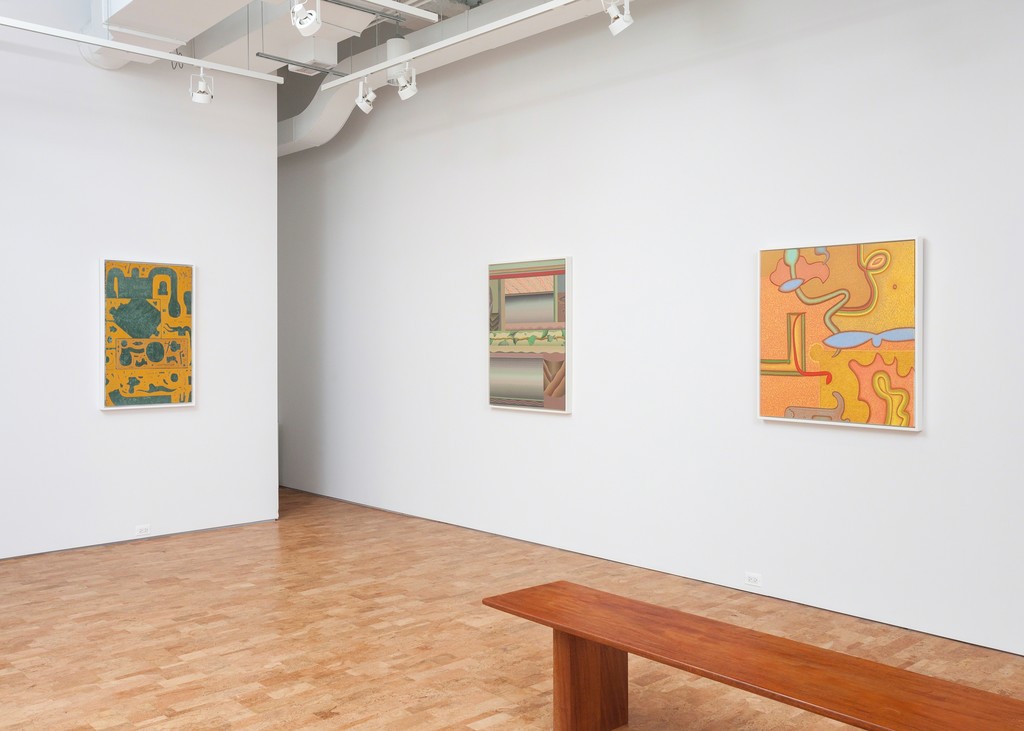 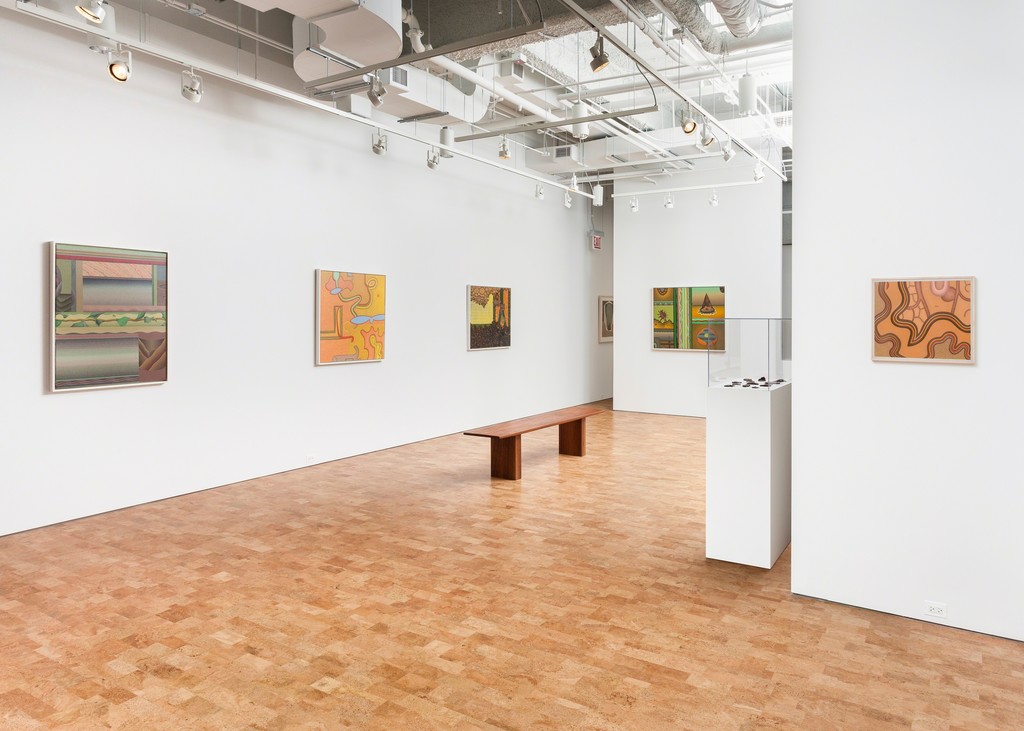 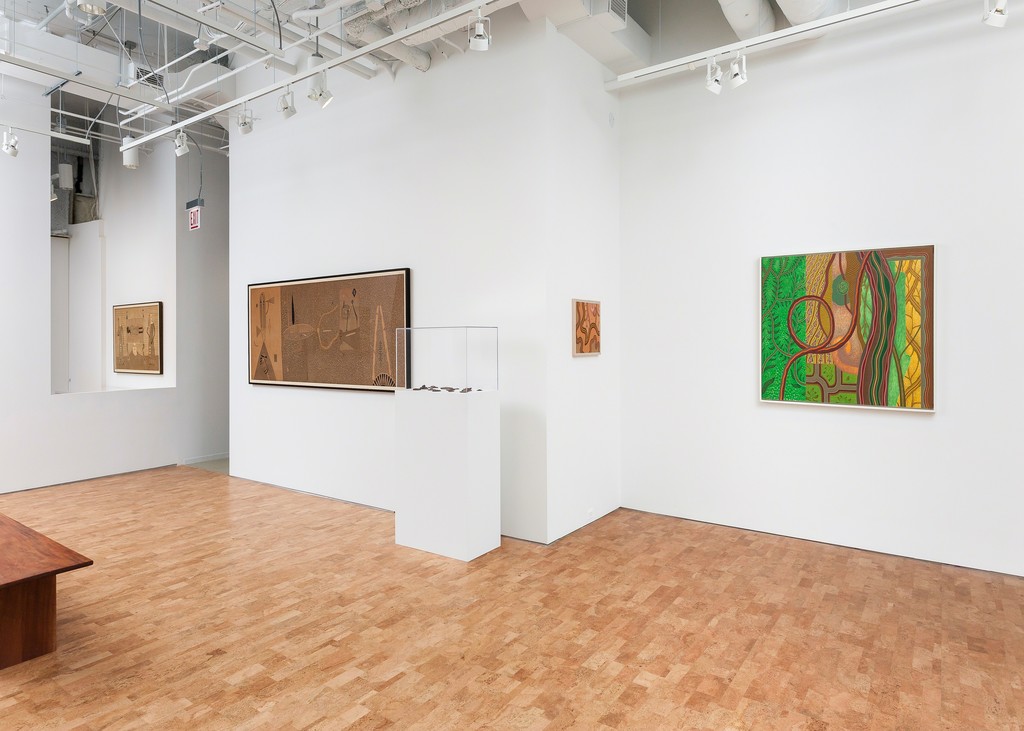 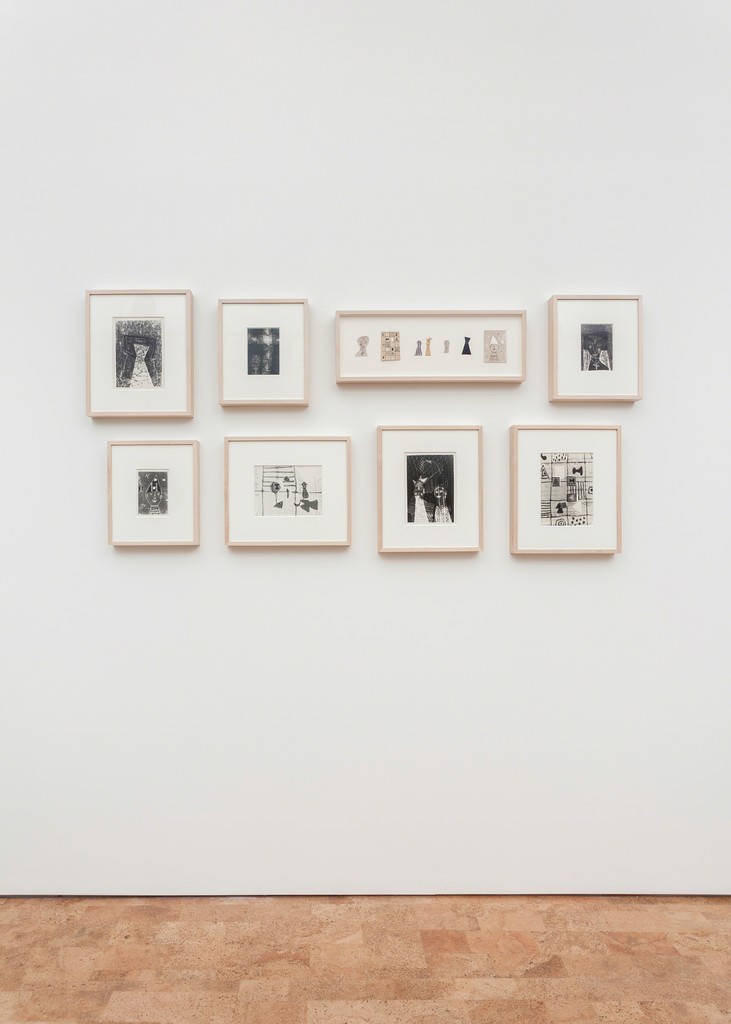 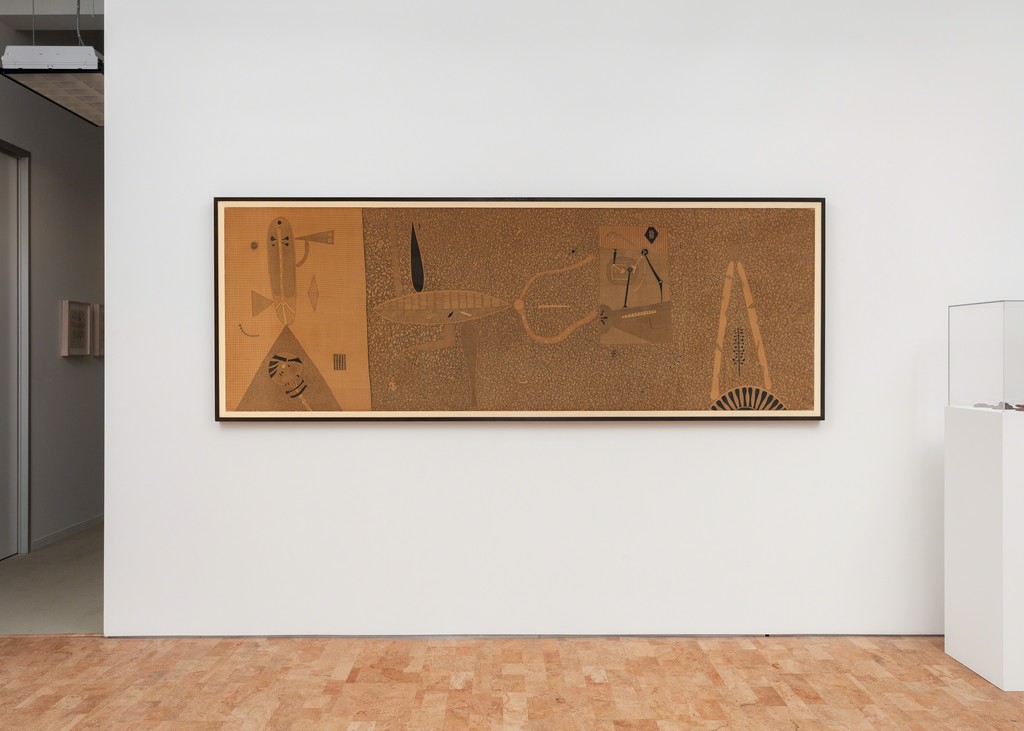 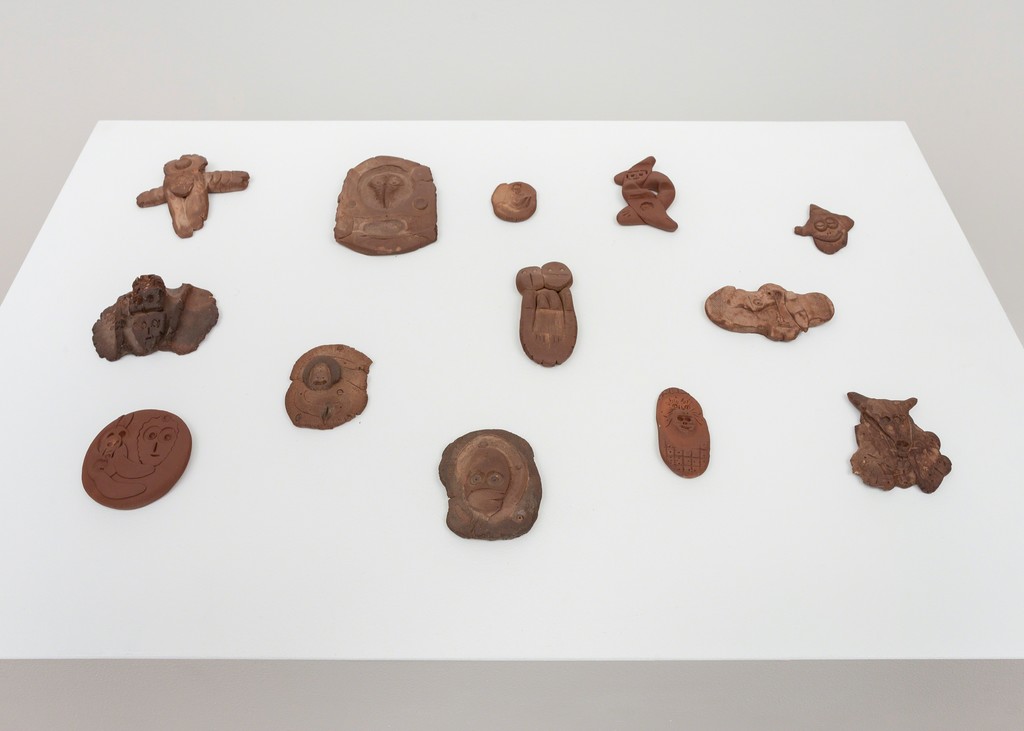 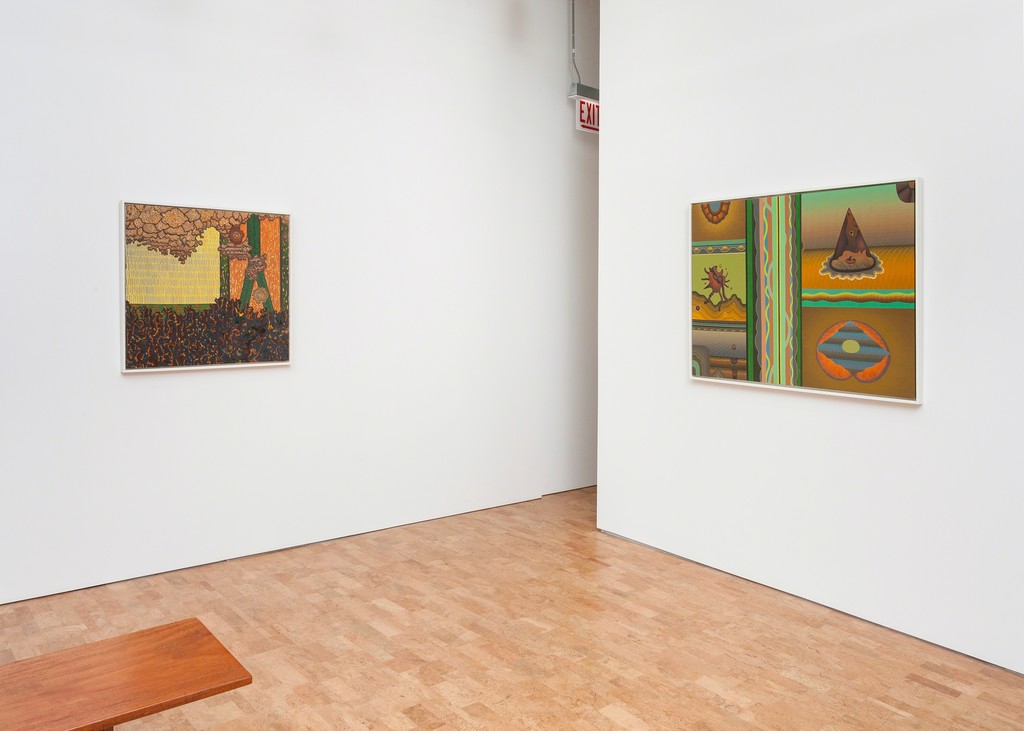 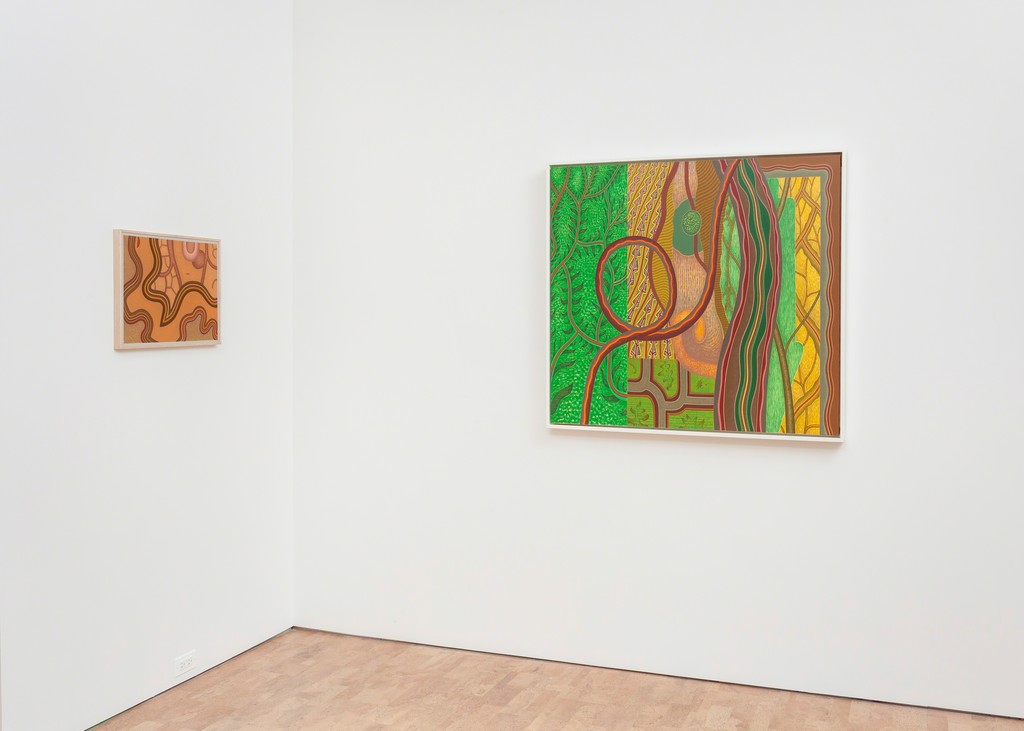 This sixty-year survey of the artist’s rich and varied output reveals common threads expressed in her practice over time and across media. Evelyn Statsinger: A Gathering includes drawings, paintings, photograms and small sculpture that range in date from 1948 through 2014. The exhibition is accompanied by a fully illustrated catalogue with an essay by Jason Foumberg, writer and independent curator. An opening reception for the artist will be held on September 11, 2015 from 6pm to 8pm. The exhibition runs through November 14, 2015.

Statsinger first achieved acclaim in the 1950s for her intensely patterned and bold drawings of fantastical hybrid creatures. Mies Van Der Rohe was an early champion, and her work soon drew the eye of leading curators Katherine Kuh and Carl Schniewind of the Art Institute of Chicago, where Statsinger had two solo exhibitions in the 1950s. Unlike her Monster Roster peers, it was the last time Statsinger would be as devoted to the figure, largely forsaking the subject for depictions of the mysteries and rhythms of nature. In her mature paintings she reimagines the unseen systems of the natural world in bands of vibrating color and texture. Of special note in the exhibition are a series of clay and painted plaster objects that suggest seeds that germinate, track and transport the stuff of the natural world. A Gathering will draw from across Statsinger’s output to trace the evolution of these forms and rhythms over her long career of making.